Wolf Kibel is a modernist painter much respected in South Africa. Kibel was born in Poland where he worked as an apprentice to a book binder and a shoemaker during WWI. Facing conscription in 1923, Kibel fled to Vienna where he was mostly homeless but enjoyed exposure to modern art by befriending a number of local artists who informally trained and mentored him in their studios.

In 1925, Kibel travelled to Palestine, eventually settling in Tel Aviv where he quickly became part of the large community of local artists. Here, Kibel gained several supporters and patrons. As a result, he started painting in oils – he had previously worked predominantly in watercolours due to financial constraints. For the first time since leaving Poland, Kibel was no longer homeless.

In 1929, Kibel arrived in South Africa where he began to paint more prolifically, drawing on the work of many modern masters – including Cézanne, Van Gogh and Chagall – to create his own idiosyncratic style characterised by gestural brushstrokes and impasto daubs of paint. Alongside his output of paintings, Kibel also produced a large body of monotype prints which reflect his experimental, innovative character as they uniquely translated the artist’s expressive style.

Kibel held his debut exhibition at Martin Melck House in Cape Town in December 1931. The exhibition was met with outrage by a public hostile towards avant-garde art movements. Although subsequent exhibitions within his lifetime received similar responses, Kibel was encouraged by local artists such as Hugo Naudé, Lippy Lipshitz and Maggie Laubser – all of whom had a great appreciation for his art.

Today, Kibel’s artistic sensibilities are greatly admired, and as such his work is held in major museums across the country, including at the Iziko South African National Gallery, Cape Town and the Johannesburg Art Gallery. His work has been the subject of multiple retrospective exhibitions, such as the Prestige Retrospective Exhibition (1976) which travelled throughout South Africa, including to the Pretoria Art Museum and the William Humphreys Art Gallery, Kimberley. In 1948, Kibel’s work was included in the famous South African Art Exhibition at the Tate in London. 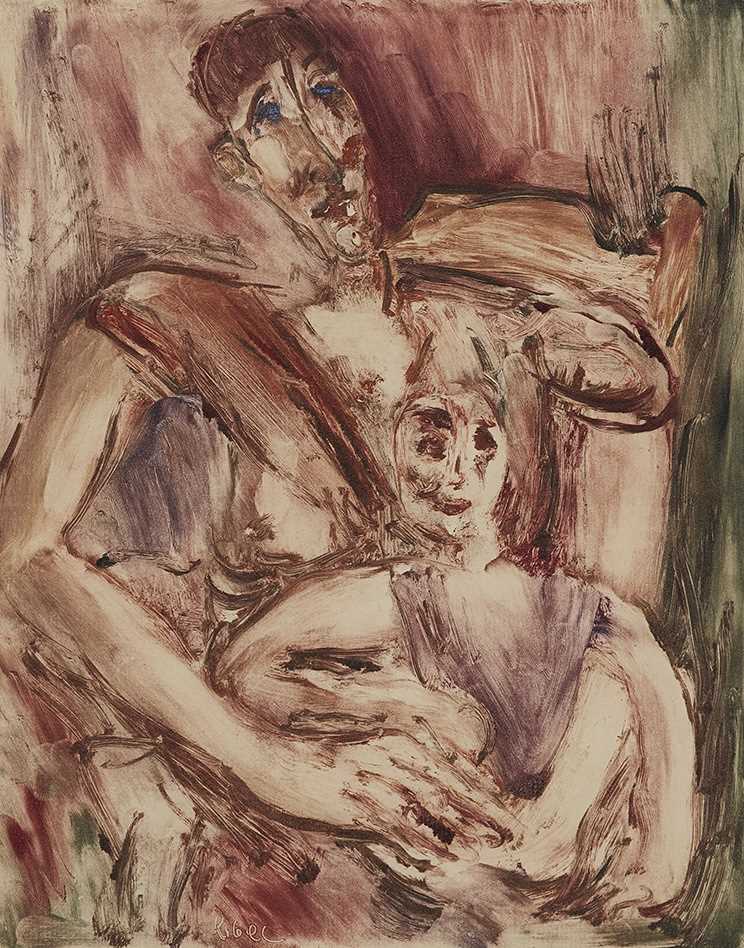