Wim Botha (b.1974) is a leading South African contemporary artist best-known for his sculptural works. He graduated with a degree in visual art from the University of Pretoria in 1996.

A defining feature of Botha’s practice is the diverse and often unconventional media he employs – from carved books, marble, bronze and wood, to oil paint and ink. Famously, in 2004, Botha created a replica of Michelangelo’s Pietà out of maize meal.

The mediums Botha uses are very much intertwined with his objective to explore history, religion, status and power through an art historical lens. Botha’s reinterpretations of baroque and renaissance figures in his unique armoury of materials sees them transformed, blurred and reconstructed, subverting their original meaning.

Botha has been recognised with a number of honours and awards including, in 2013 the Helgaard Steyn Prize for sculpture, in 2005 the Standard Bank Young Artist Award, and in 2003 he was the first recipient of the prestigious Tollman Award. In 2013 his work was included in the South African pavilion at the 55th Venice Biennale, and in 2018 a major solo exhibition of the artist’s work, Heliostat, was shown at Norval Foundation, Cape Town. His work is included in a number of important collections, including the Iziko South African National Gallery as well as the Spier Art Collection. 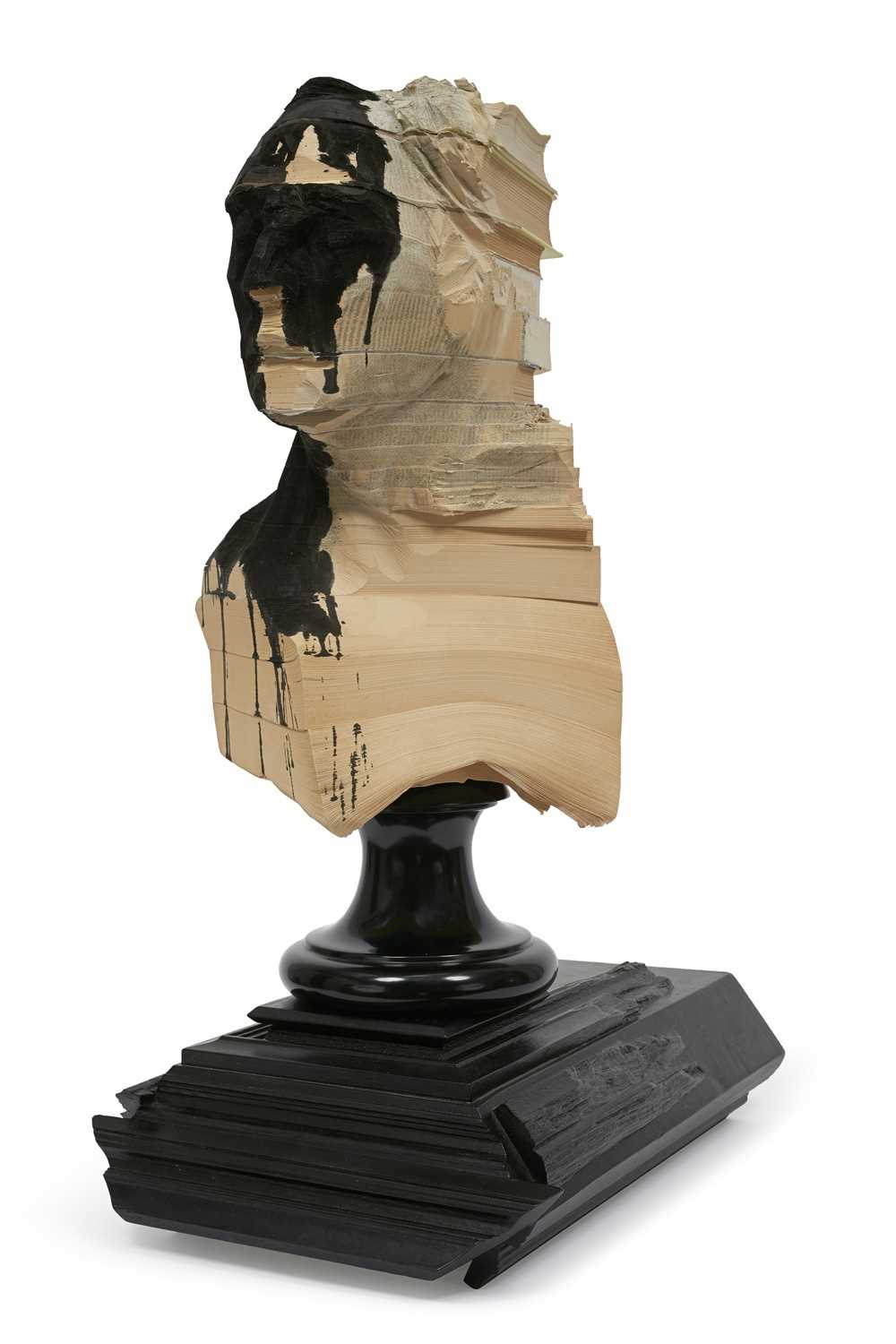 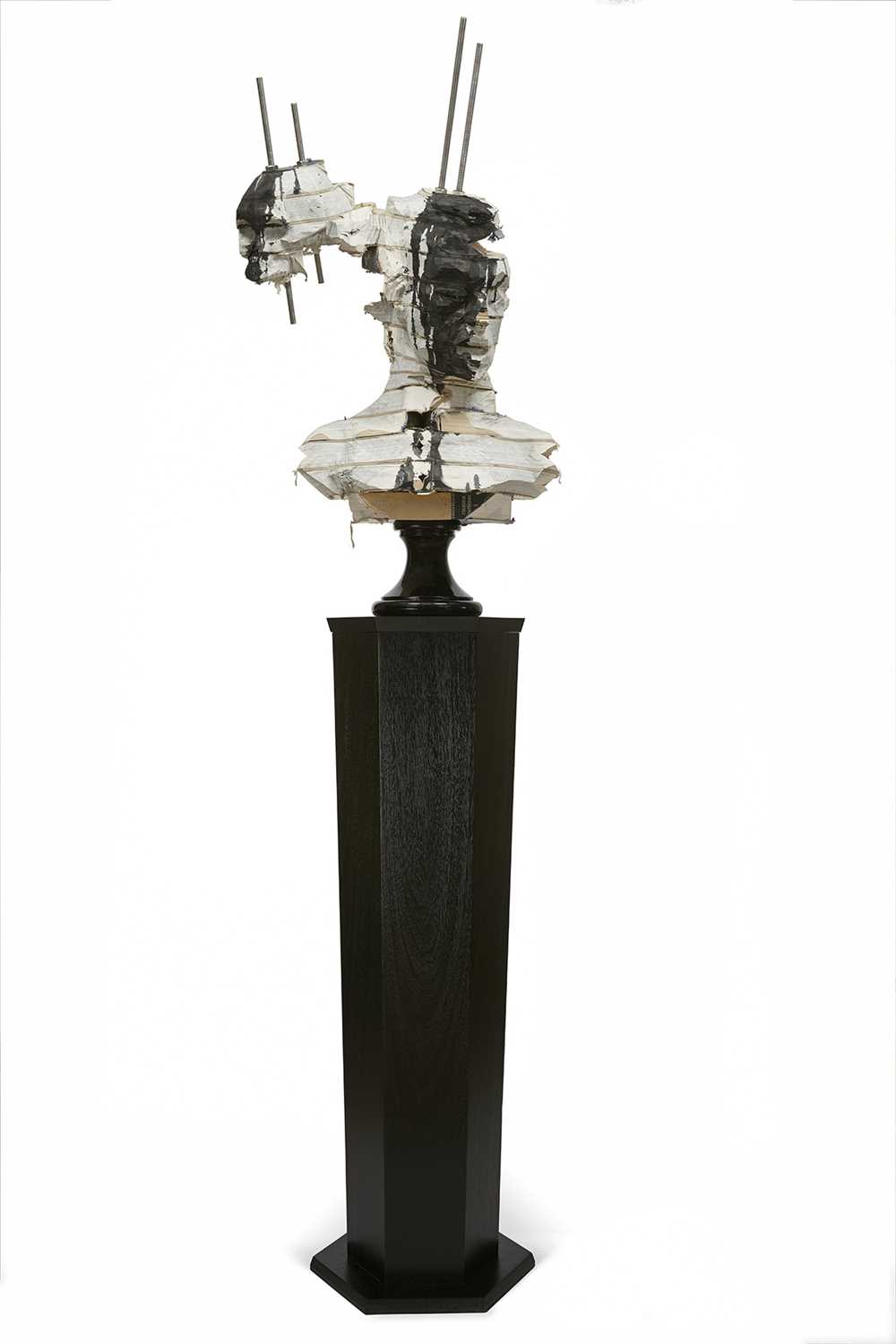 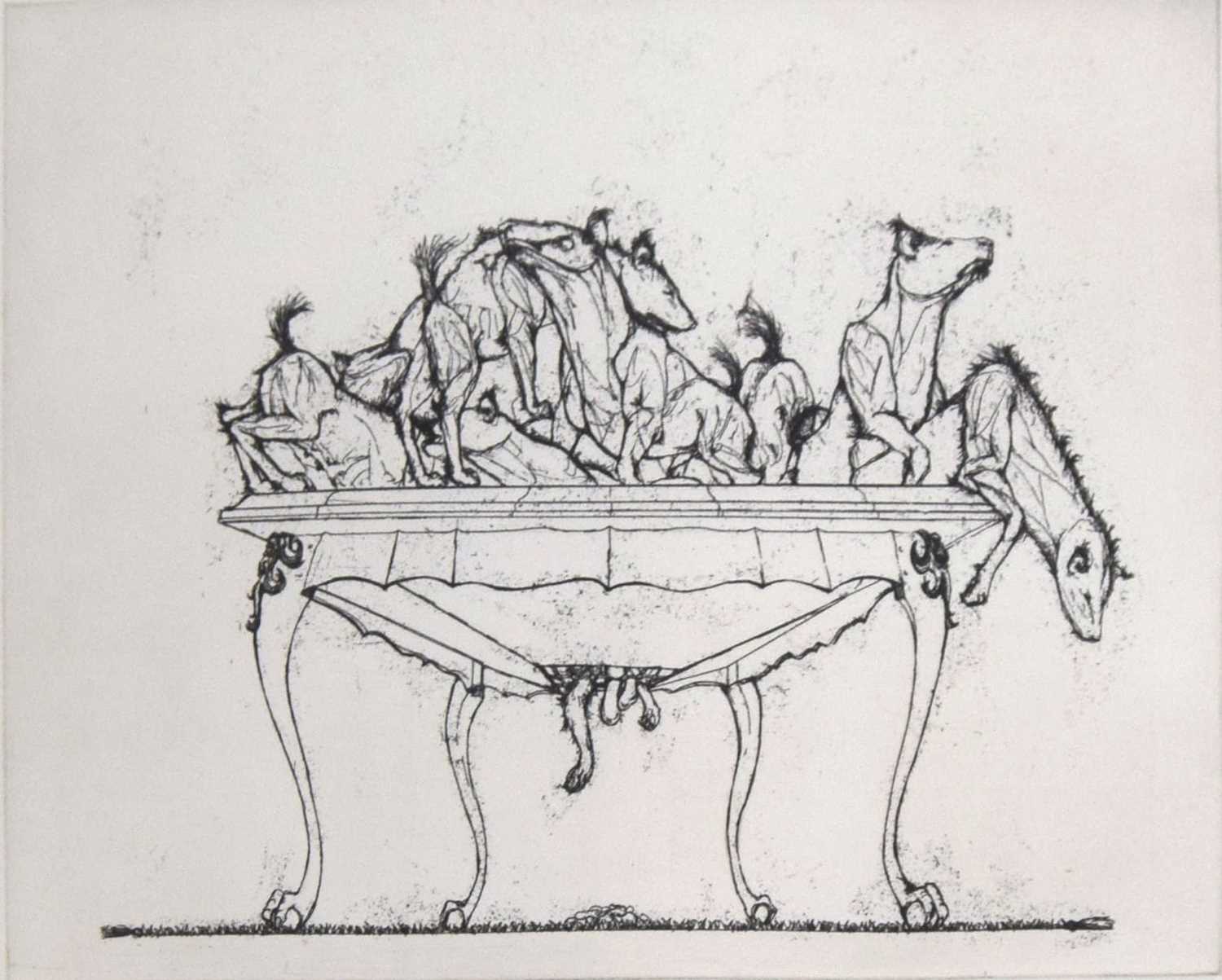 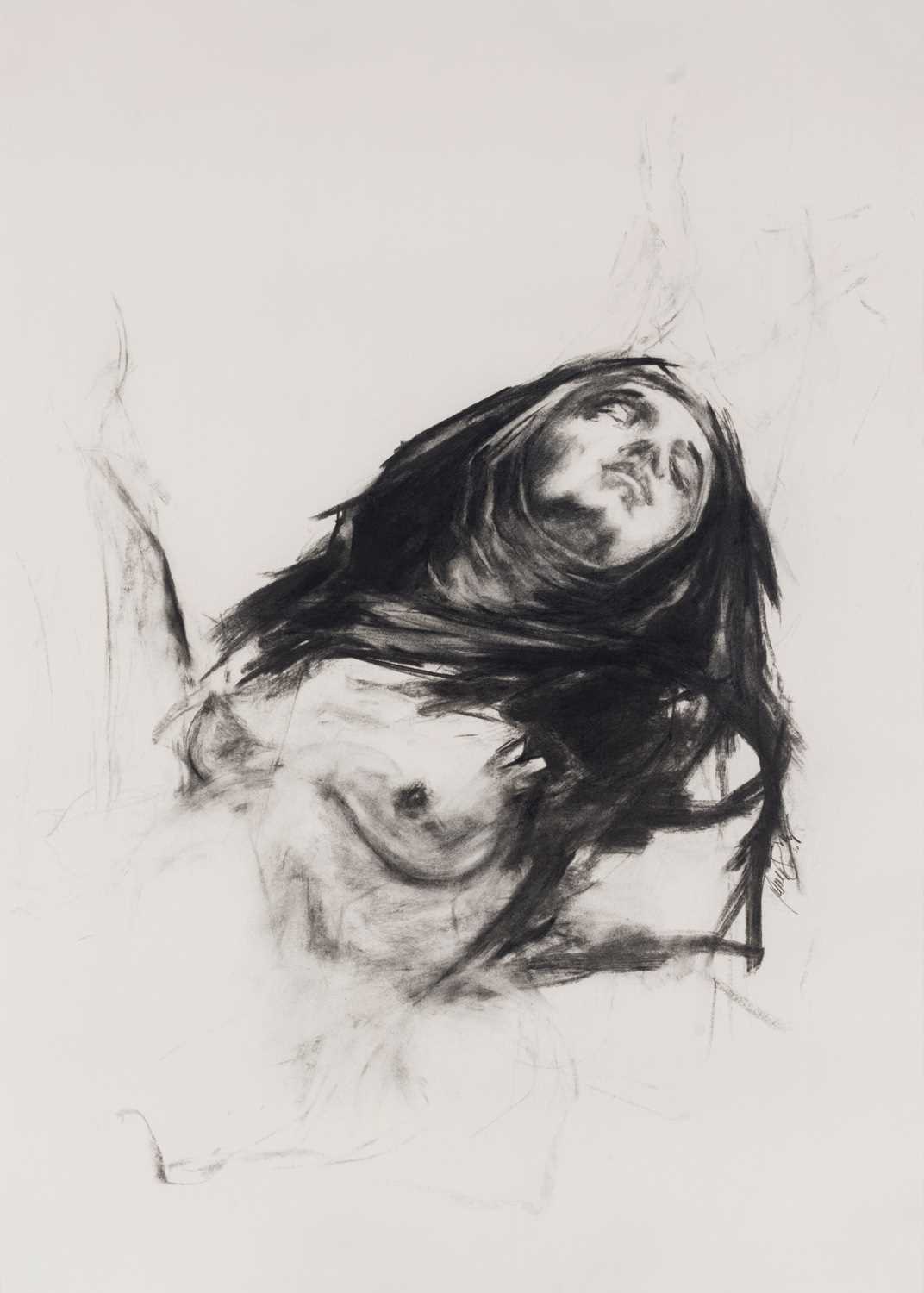 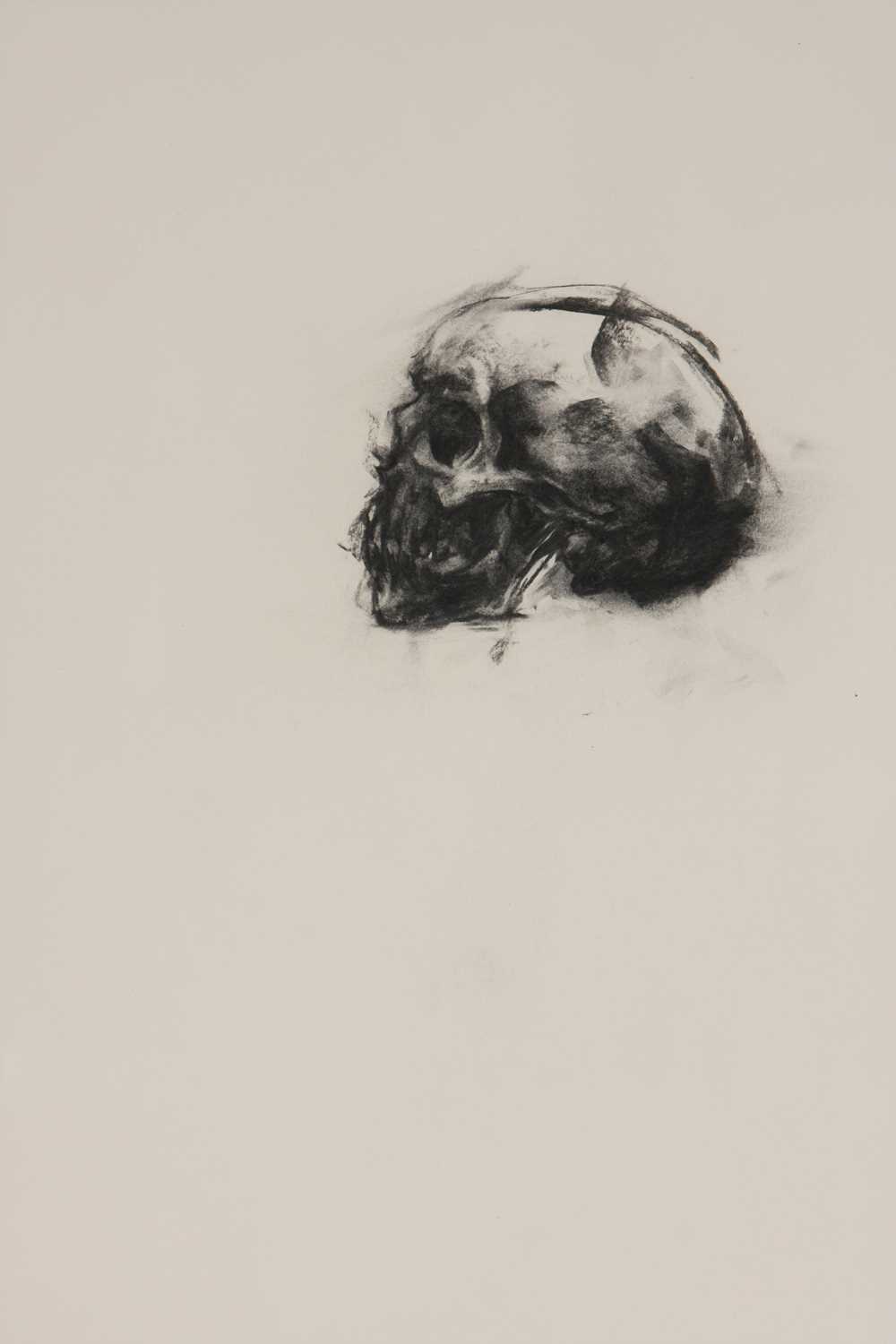 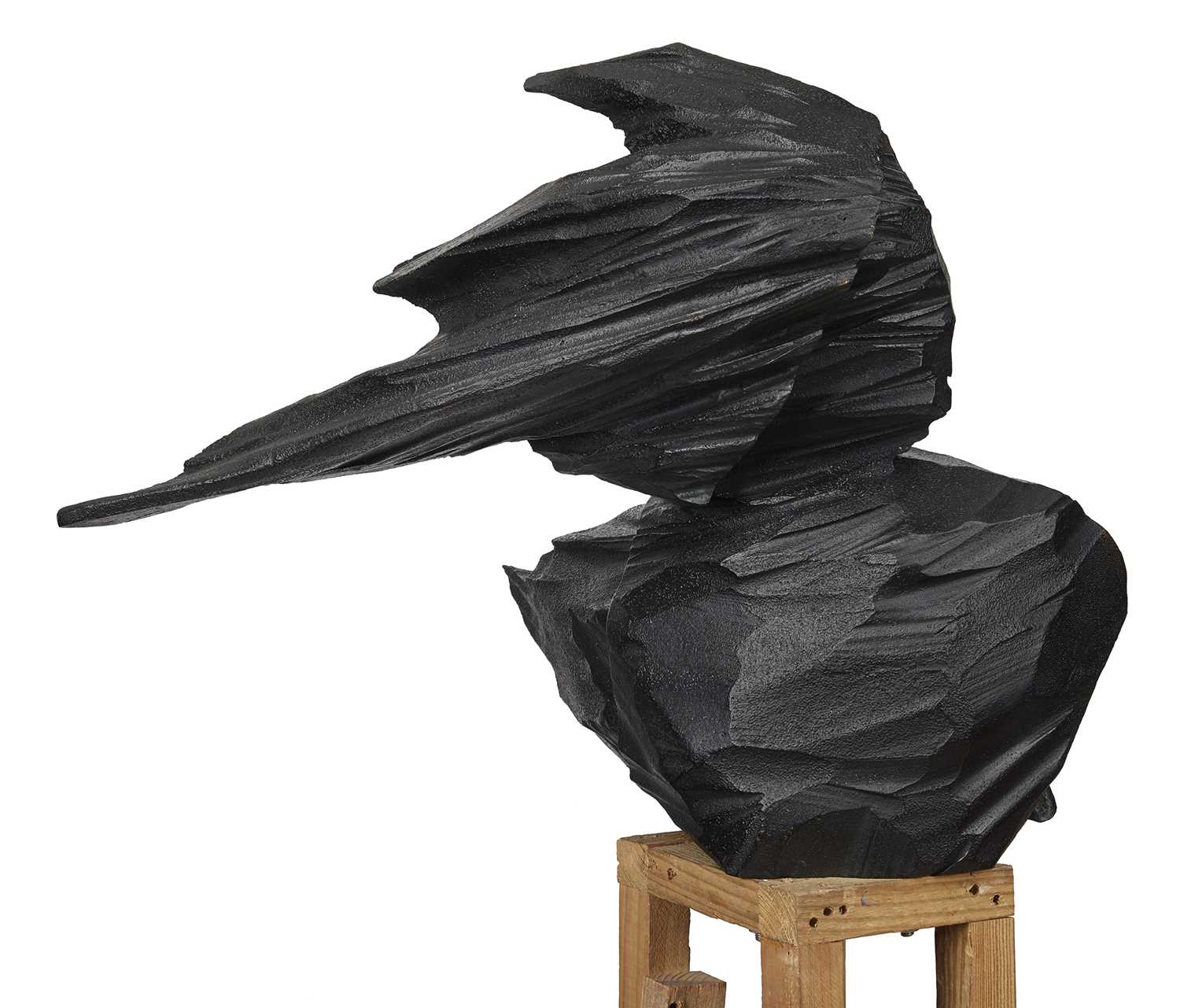 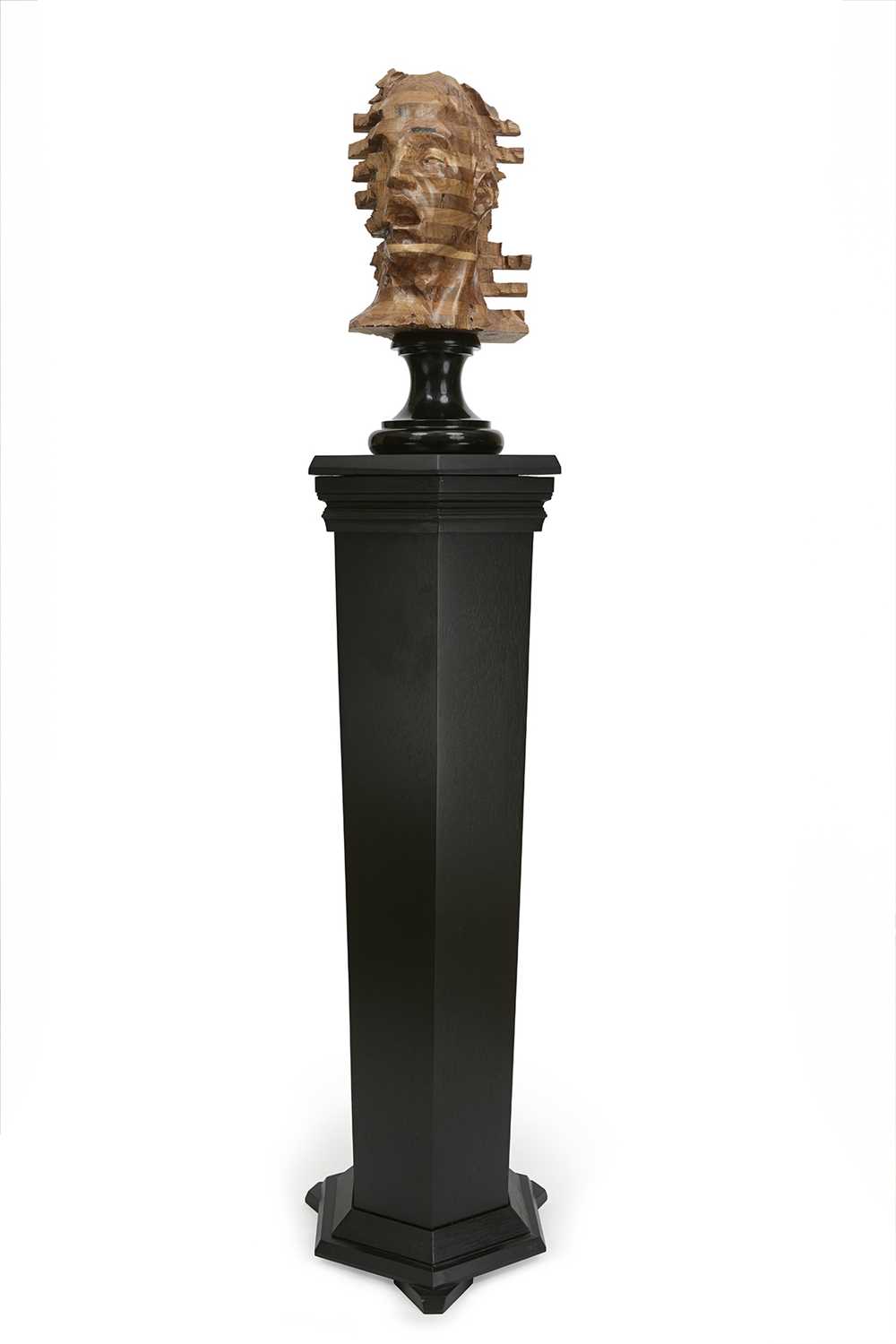 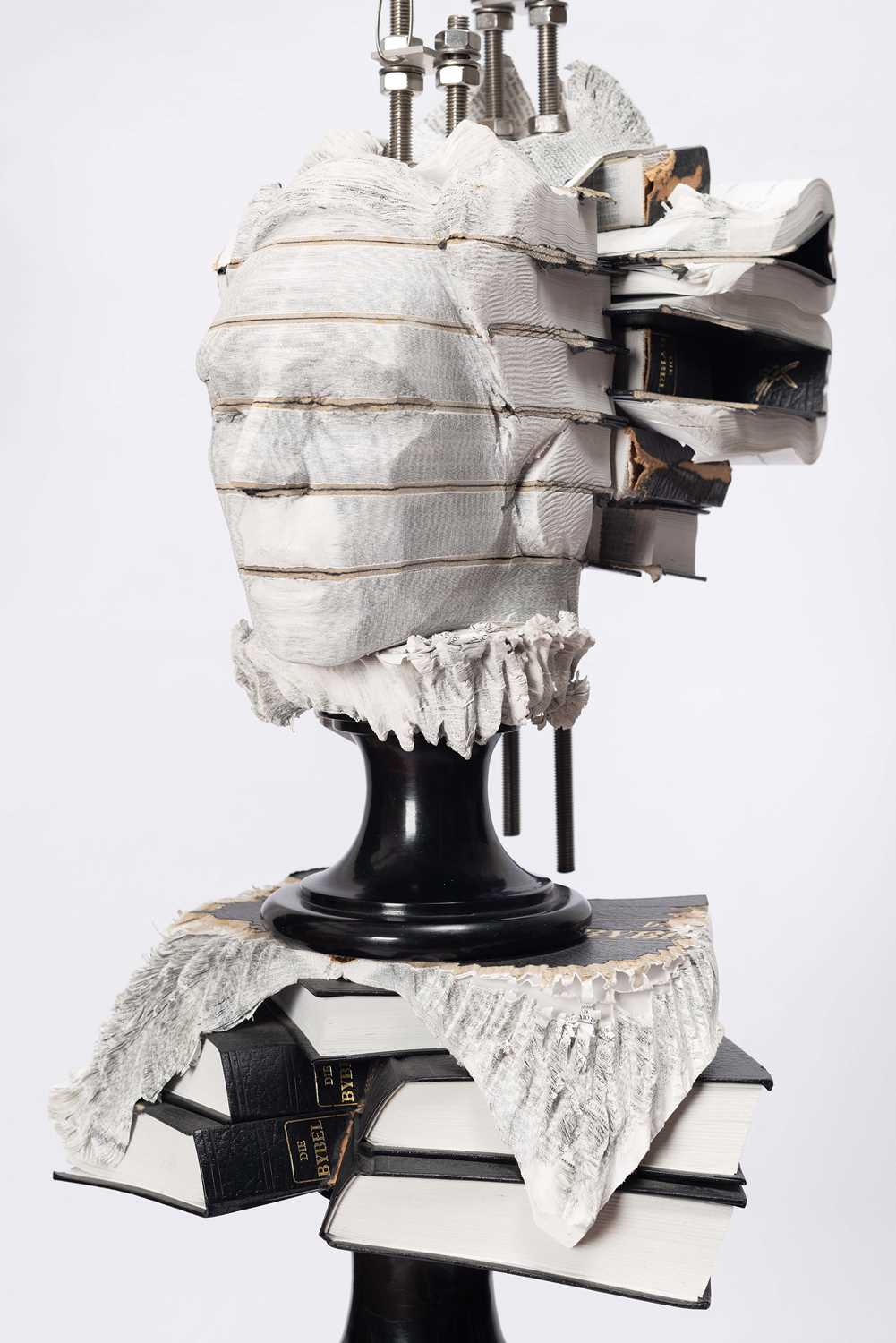