Willie Bester is a leading contemporary South African artist who has garnered significant praise for his politically charged multimedia sculptures and assemblages. Bester was born in Montagu, a small town outside of Cape Town where he showed artistic abilities from a young age, making toys from wire and metal scraps. At only 10 years old, he was forced to leave school so that he could help contribute to his family’s finances after they fell victim to forced removals under the Group Areas Act in the 1960s.

At 26, having worked for several years, Bester was able to afford to revisit his passion for art, leading to him presenting his first solo exhibition at Forum in Cape Town in 1982. A few years later, in 1986, Bester enrolled in part-time classes at the Community Arts Project (CAP) in District Six. It was here, surrounded by like-minded socially active artists, such as Tyrone Appollis and Lionel Davis, that Bester began to use his art as a vehicle to voice his anti-apartheid sentiments by exposing the cruelty of the racist regime – this became central to the artist’s work. Today, in a post-apartheid South Africa, Bester continues to create art that is critical of socio-politics, addressing issues of crime, greed, poverty and corruption.

Bester is famously recognised for the unique media he employs to create and construct his powerful images. Assemblage and the use of found objects are a defining characteristic of his practice. In combination with more traditional media such as oil paints, Bester repurposes materials and objects found in dumps to create his distinctly dynamic works in both two and three dimensions.

Bester has received great local and recognition, exhibiting in shows at the Iziko South African National Gallery, Cape Town; Goodman Gallery; Modern Art Oxford; Art Basel, Basel and in the 1993 Venice Biennale. His work is held in important institutional collections the likes of the Tatham Art Gallery, Pietermaritzburg, the Durban Art Gallery and the Smithsonian Institute, Washington. In 2006, the South African Government awarded Bester the Order of Ikhamanga in silver, recognising his contribution to the arts and the anti-apartheid struggle. 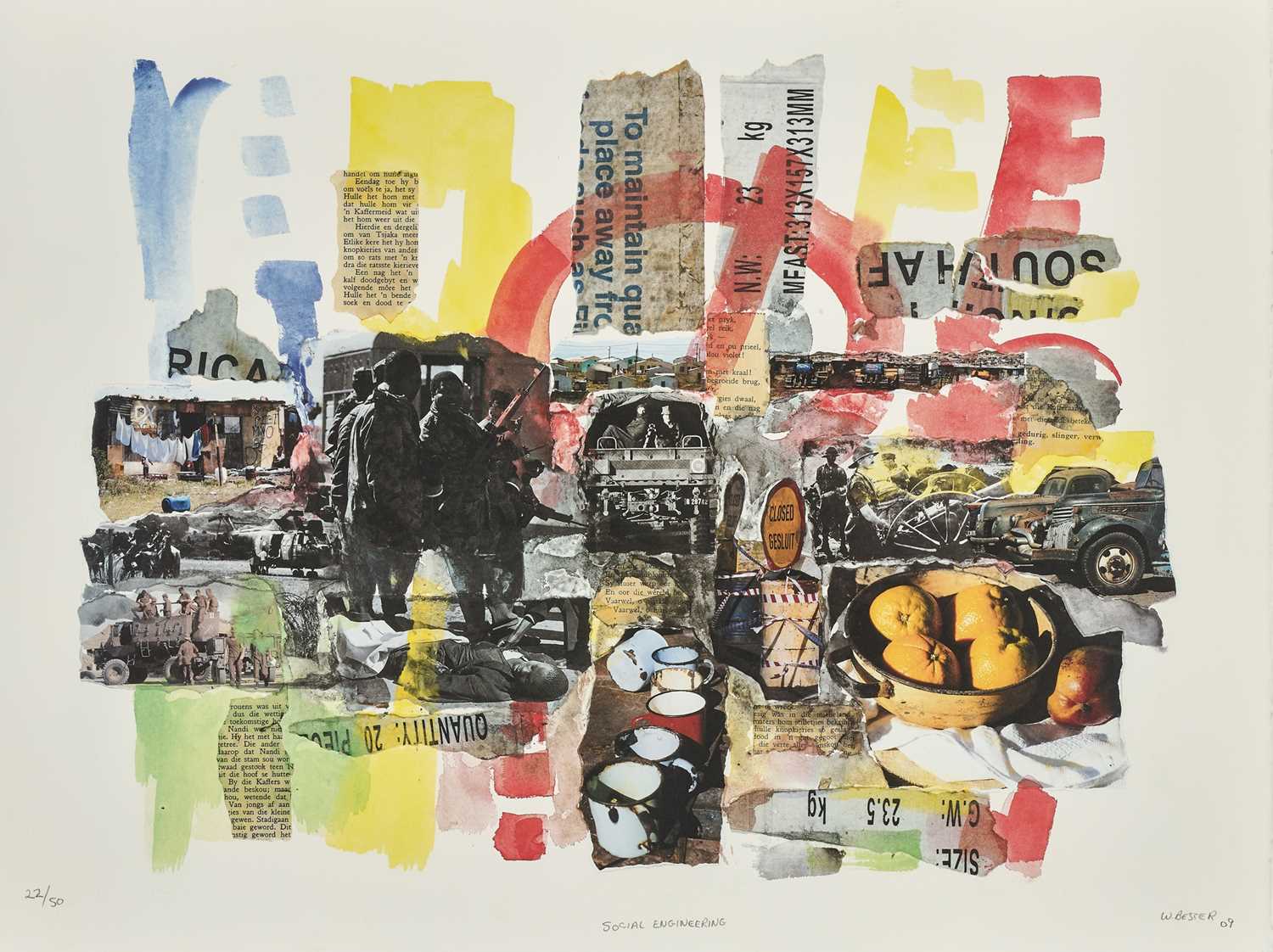 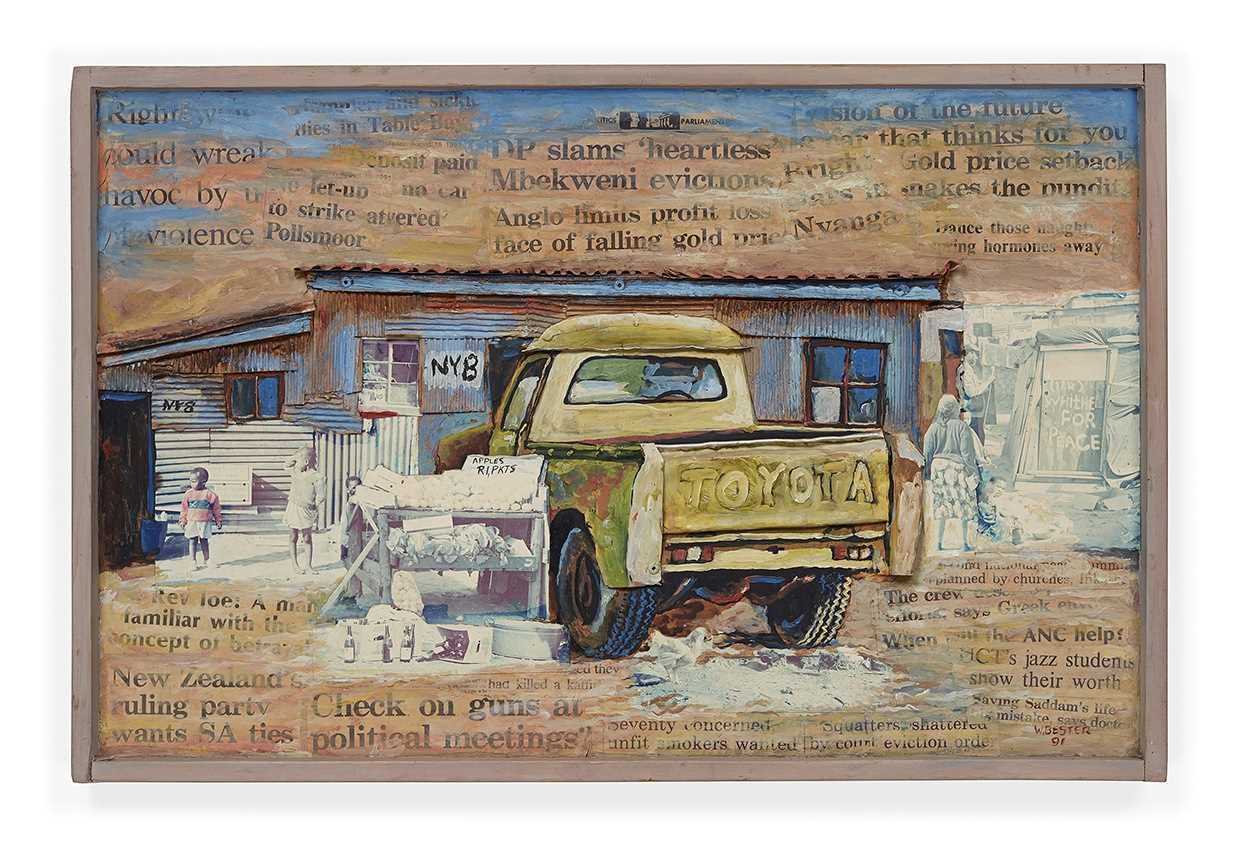 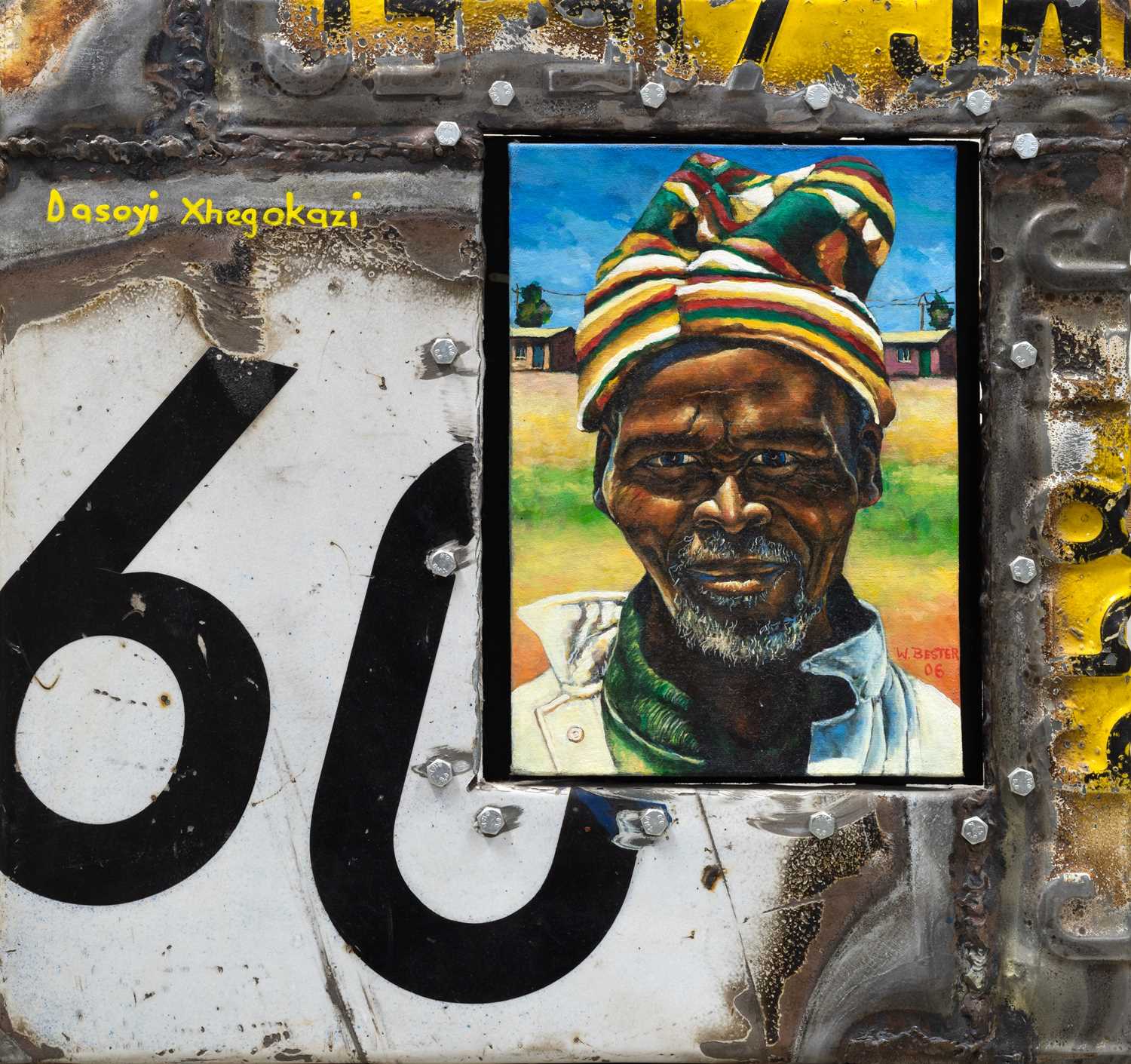 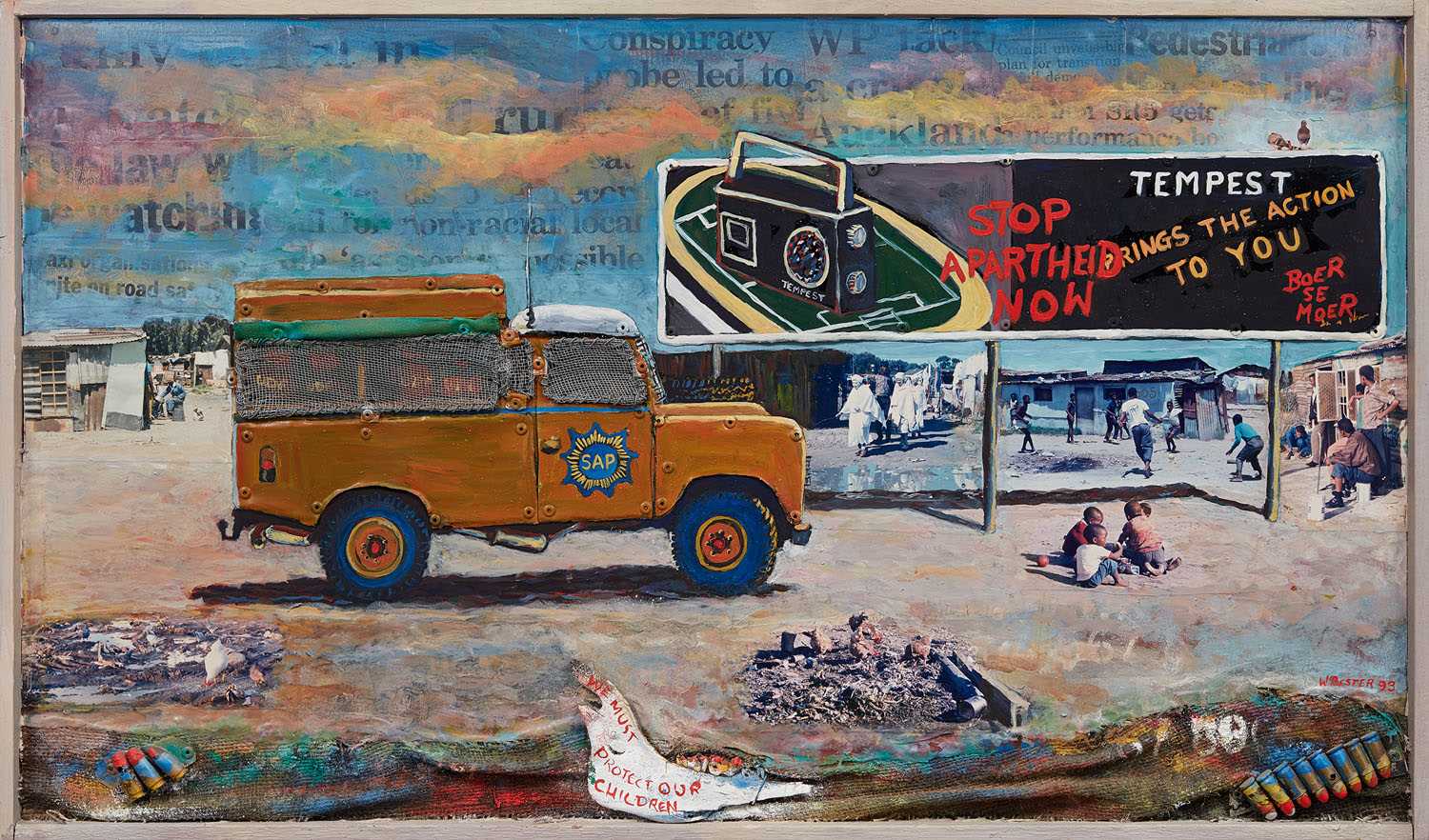