William Kentridge (b.1955) is widely considered one of South Africa’s foremost artists, as well as one of the leading contemporary artists in the world. Kentridge graduated from the University of the Witwatersrand with a Bachelor of Arts in Politics and African Studies, and later obtained a diploma in Fine Arts from the Johannesburg Art Foundation. Originally wanting to be an actor, in the 1980s Kentridge studied theatre and mime at L'École Internationale de Théâtre Jacques Lecoq in Paris. The artist himself recalls that it was the realisation that he was a bad actor that led him to pursue fine art as a profession instead.

Kentridge’s work is typically expressionist and gestural in style, while his subject matter is often self-reflective, drawn from his observations of the socio-political effects of apartheid and colonialism in South Africa. The artist often employs fictionalised characters to illustrate the narratives he depicts including the now-famous Soho Eckstein.

Kentridge is a prolific artist working in a diverse range of media, from sculptures, to textiles, drawings, prints, animations and even opera. The list of exhibitions on his resume is extensive and extends all around the globe. It includes features in major museum shows, fairs and biennales including: Documenta (1997, 2003, 2012); the Venice Biennale (1993, 1999, 2005, 2015); MOMA, New York (1998, 2010) and the Musée du Louvre, Paris (2010) amongst others. In 2019, Why Should I Hesitate, a major survey of his work was presented across two museums in Cape Town, the Norval Foundation and Zeitz MOCAA.

Kentridge’s work has been celebrated around the world for decades, and he has been presented with many prestigious awards throughout the years. Some highlights include the Kyoto Prize for Arts and Philosophy in 2010 as well as Honorary Doctorates from both Yale University (2013) and the University of Cape Town (2014). 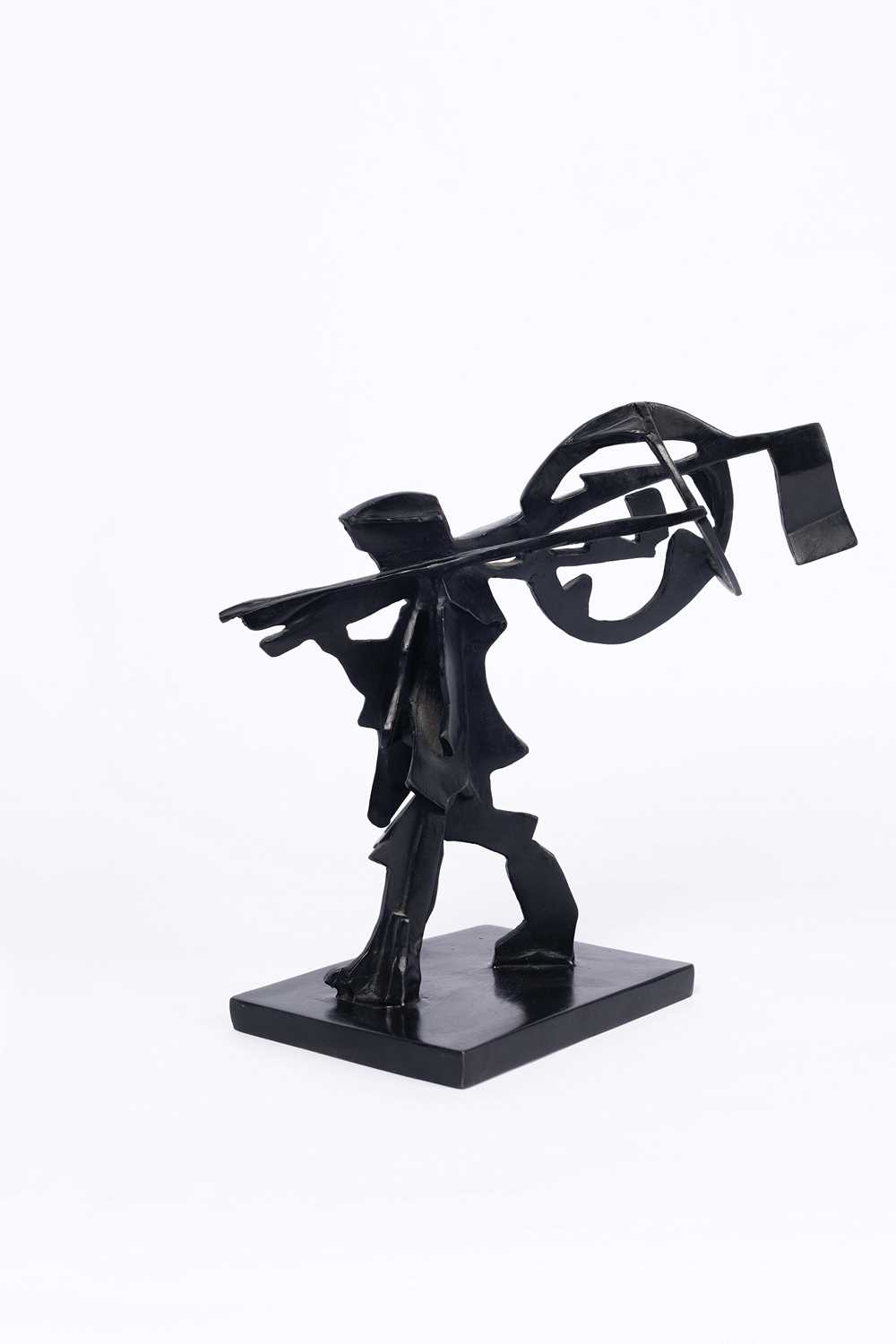 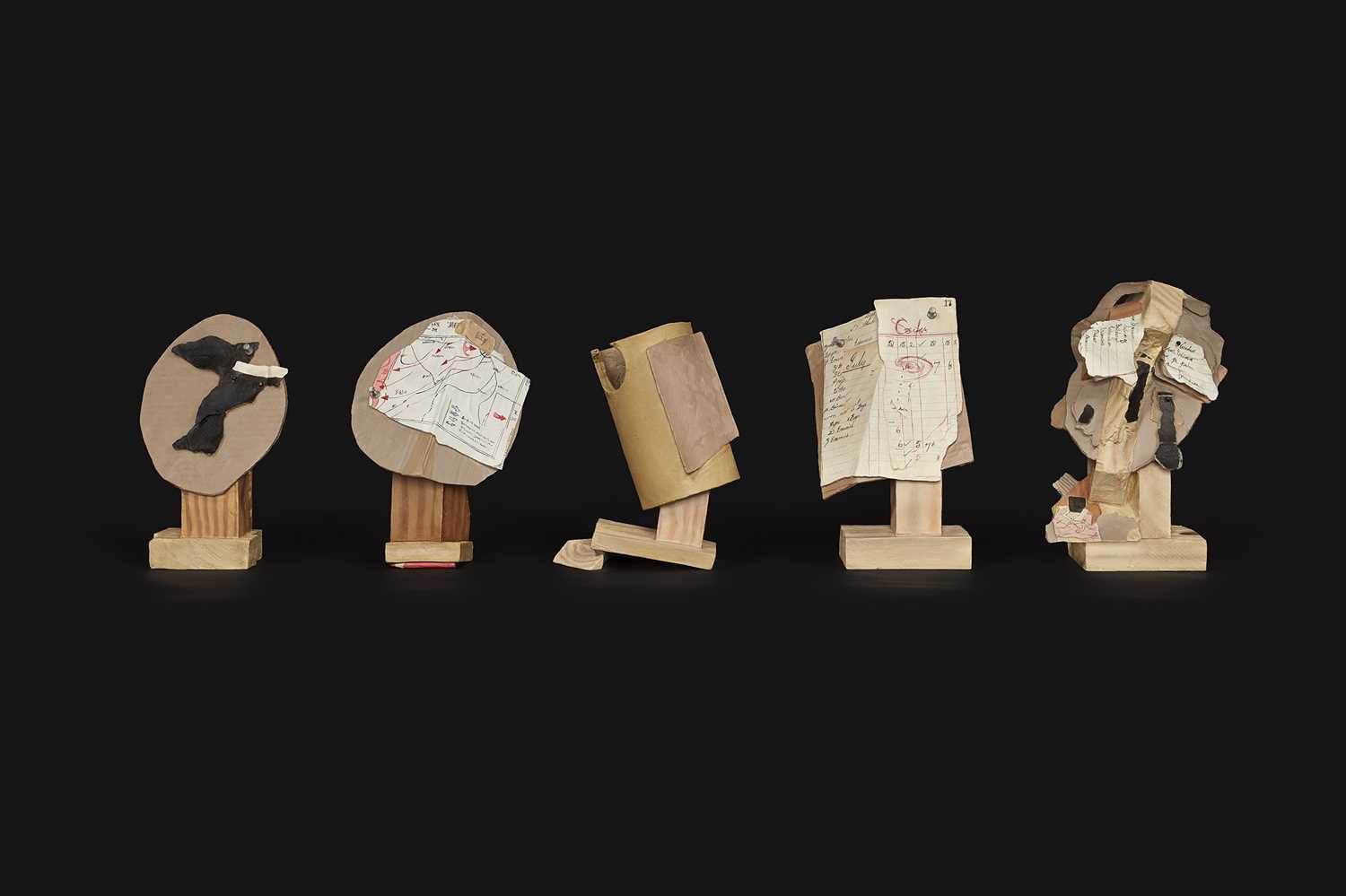 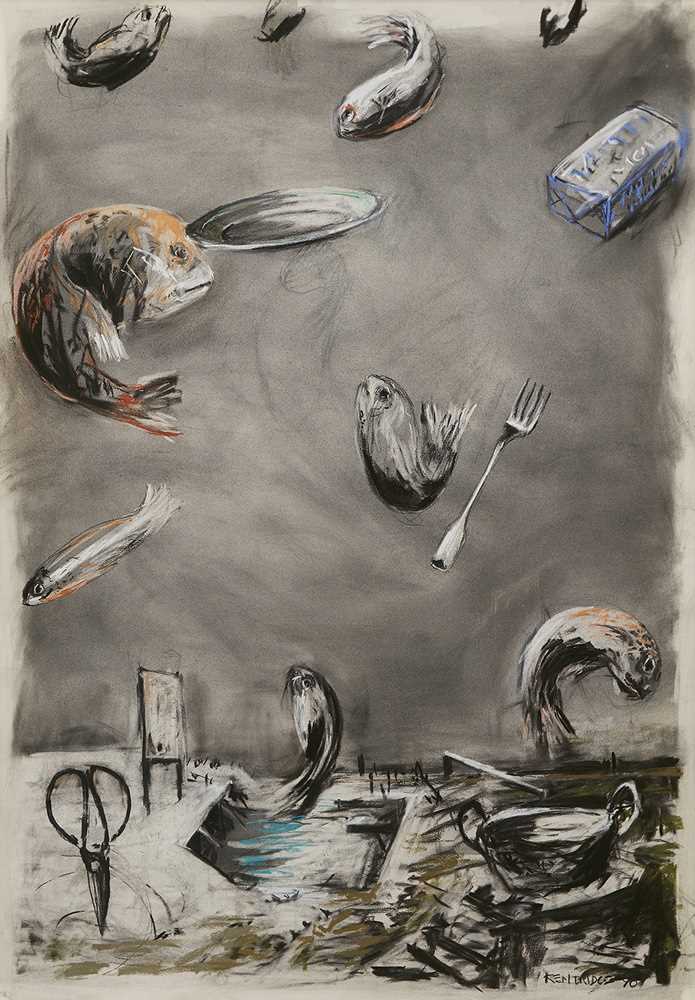 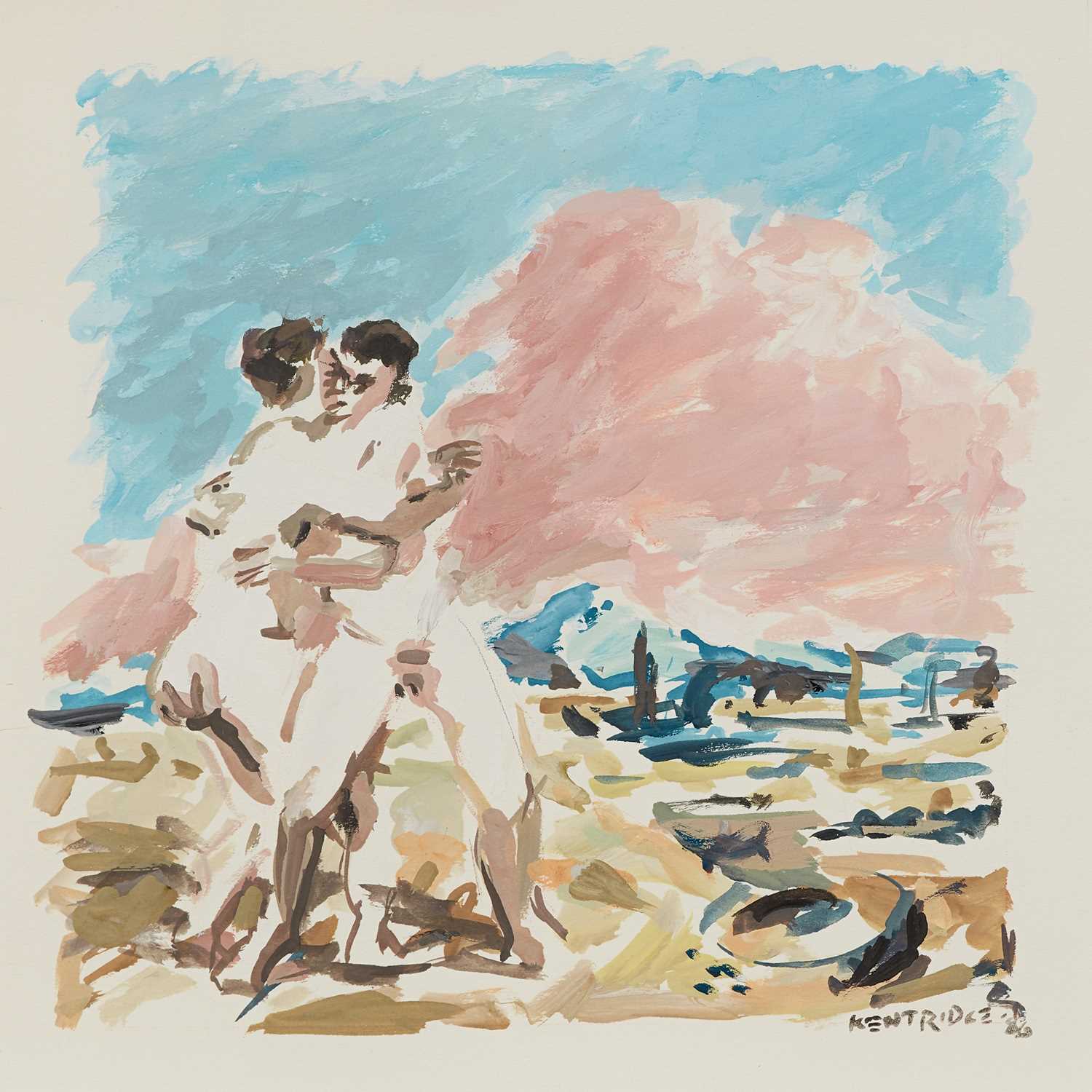 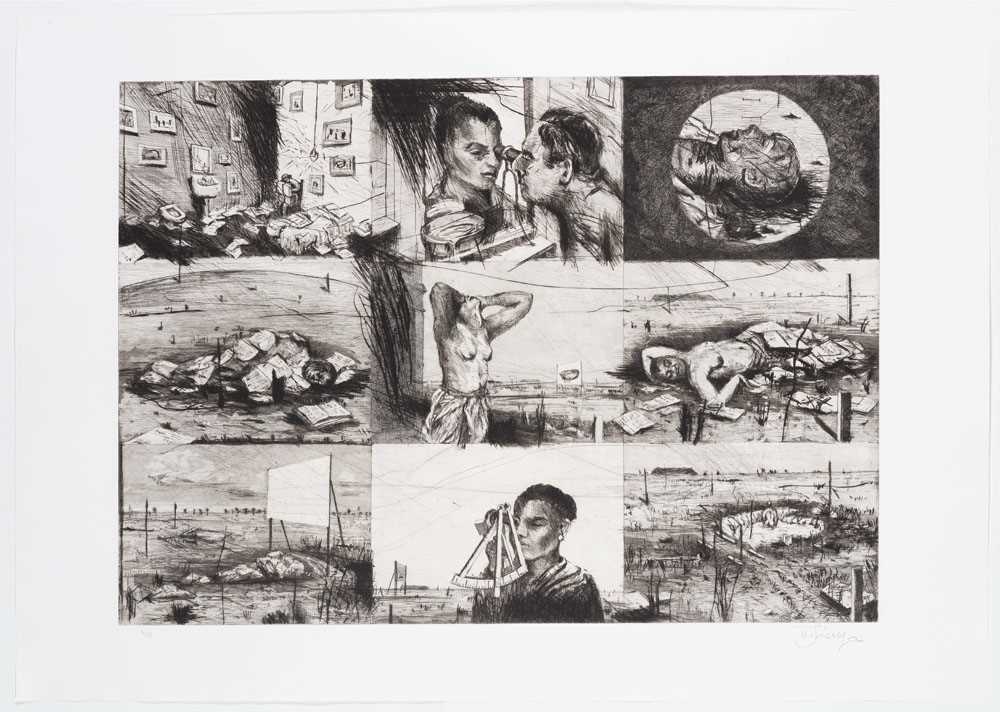 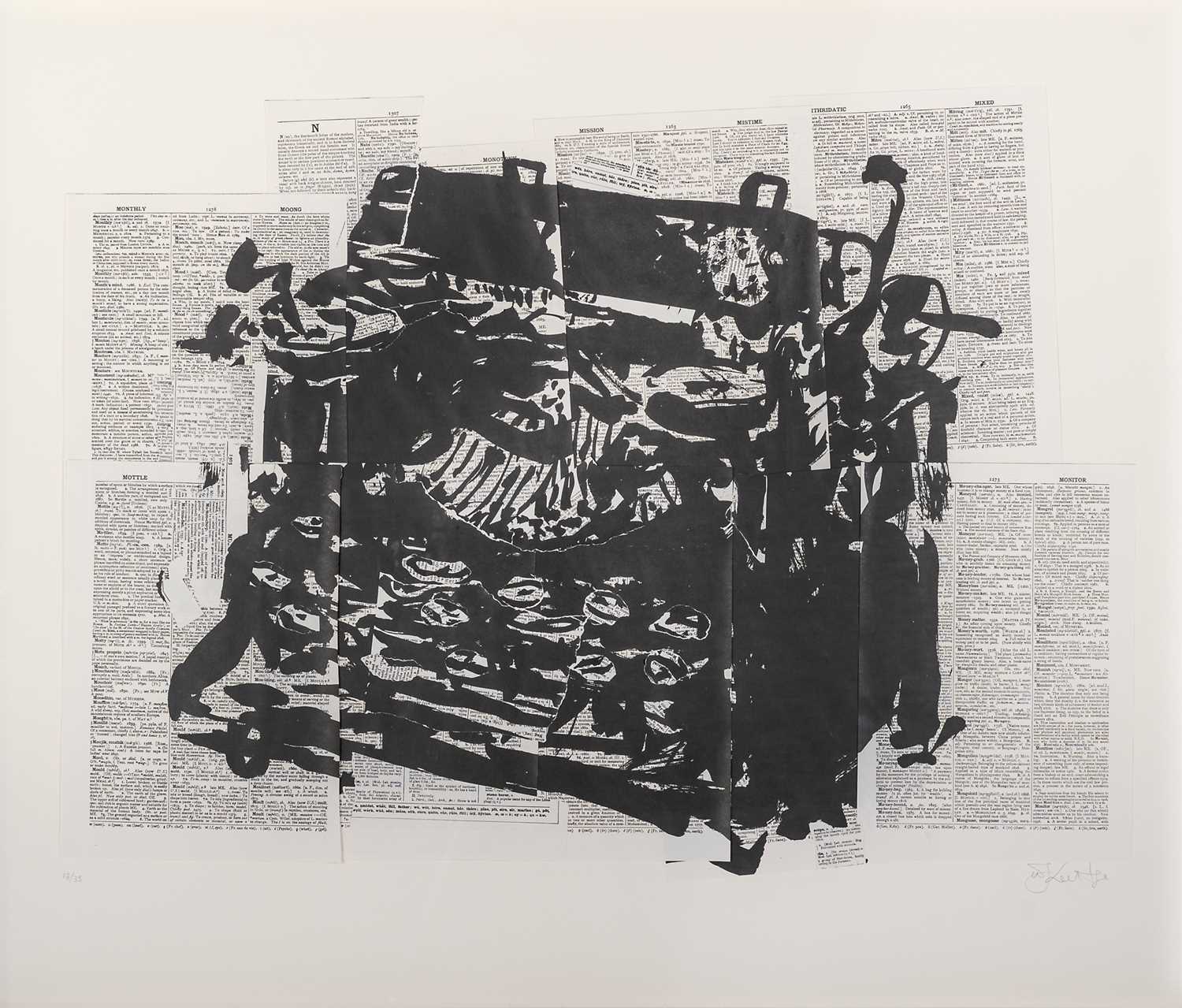 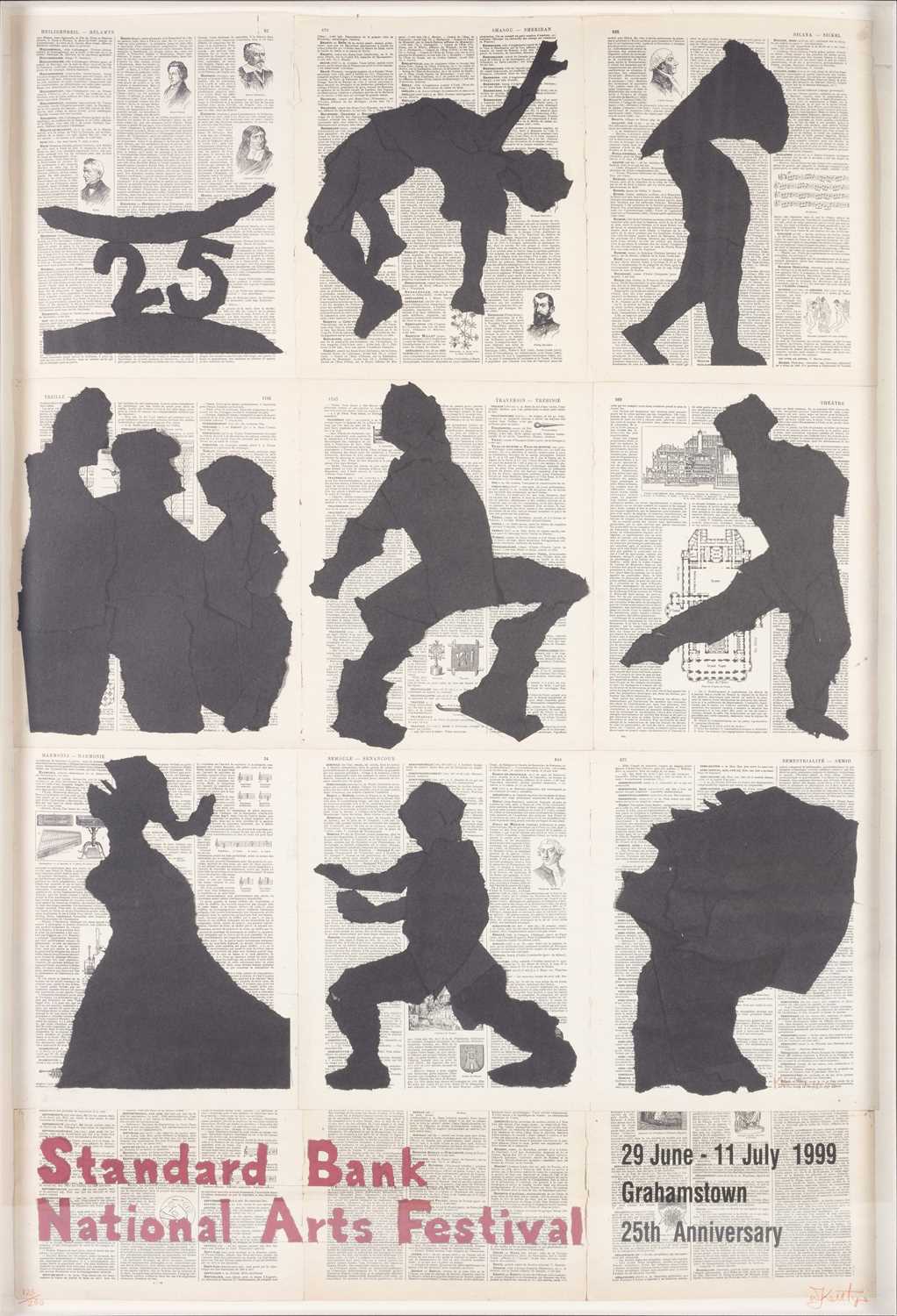 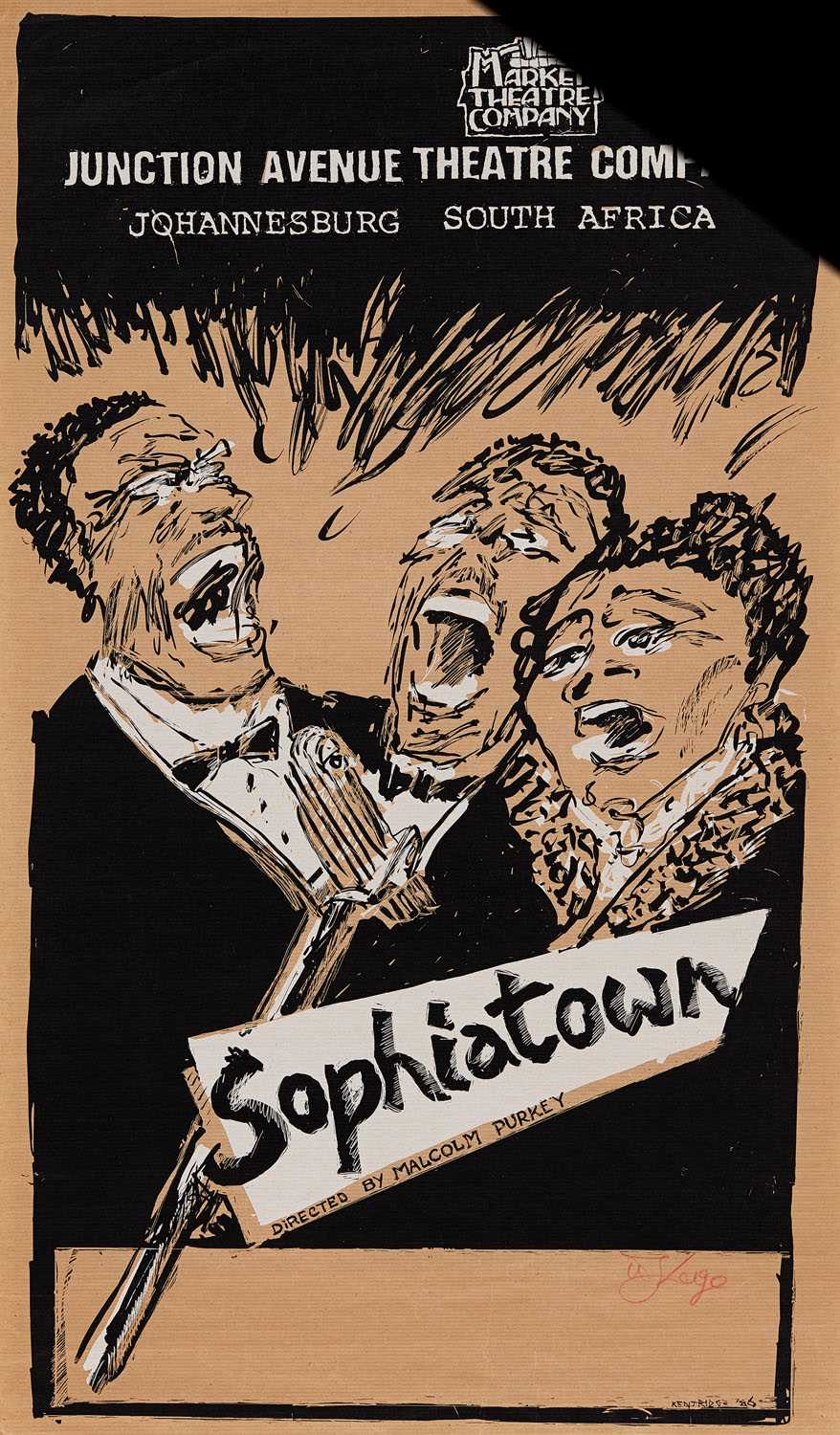 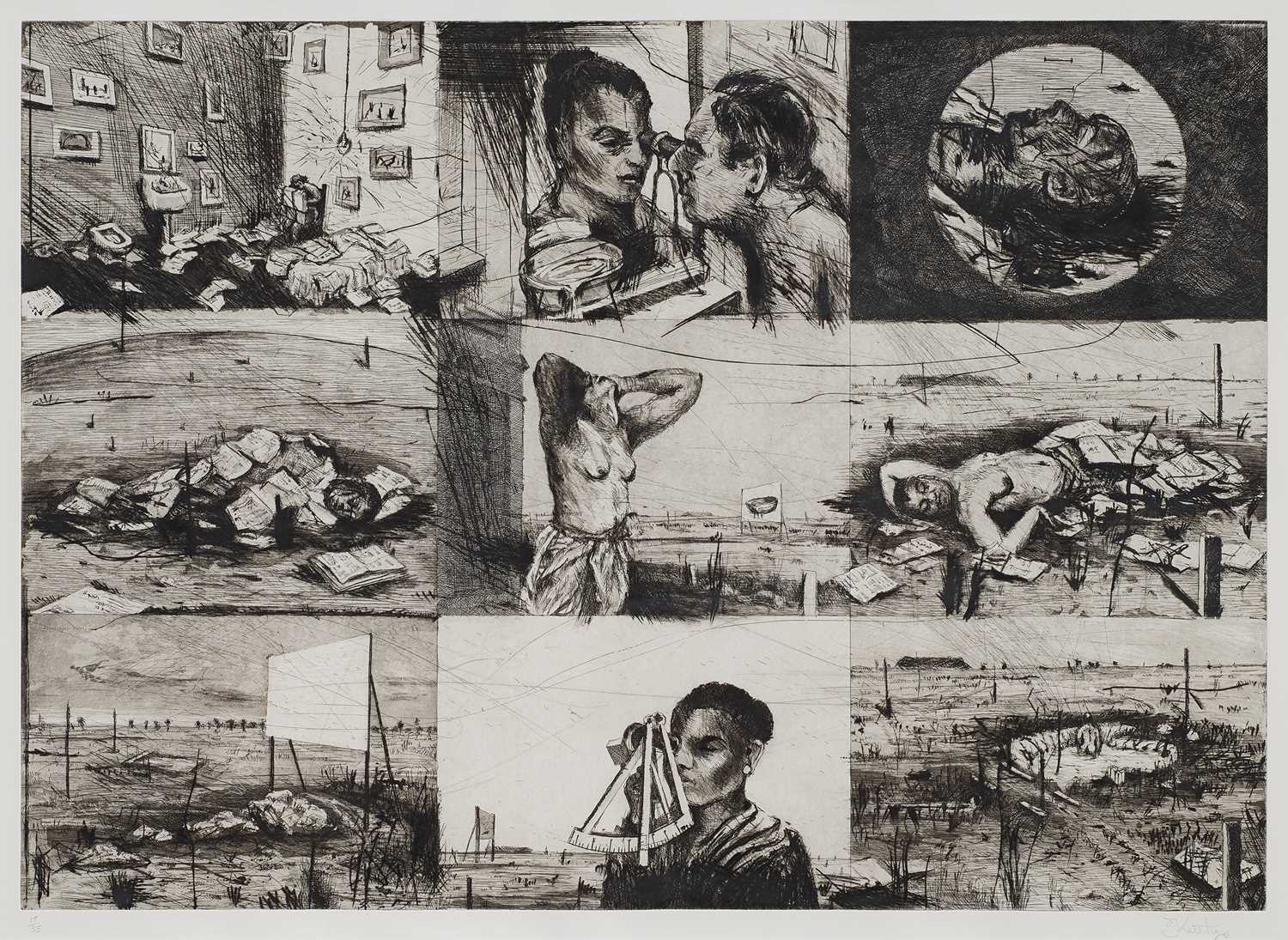 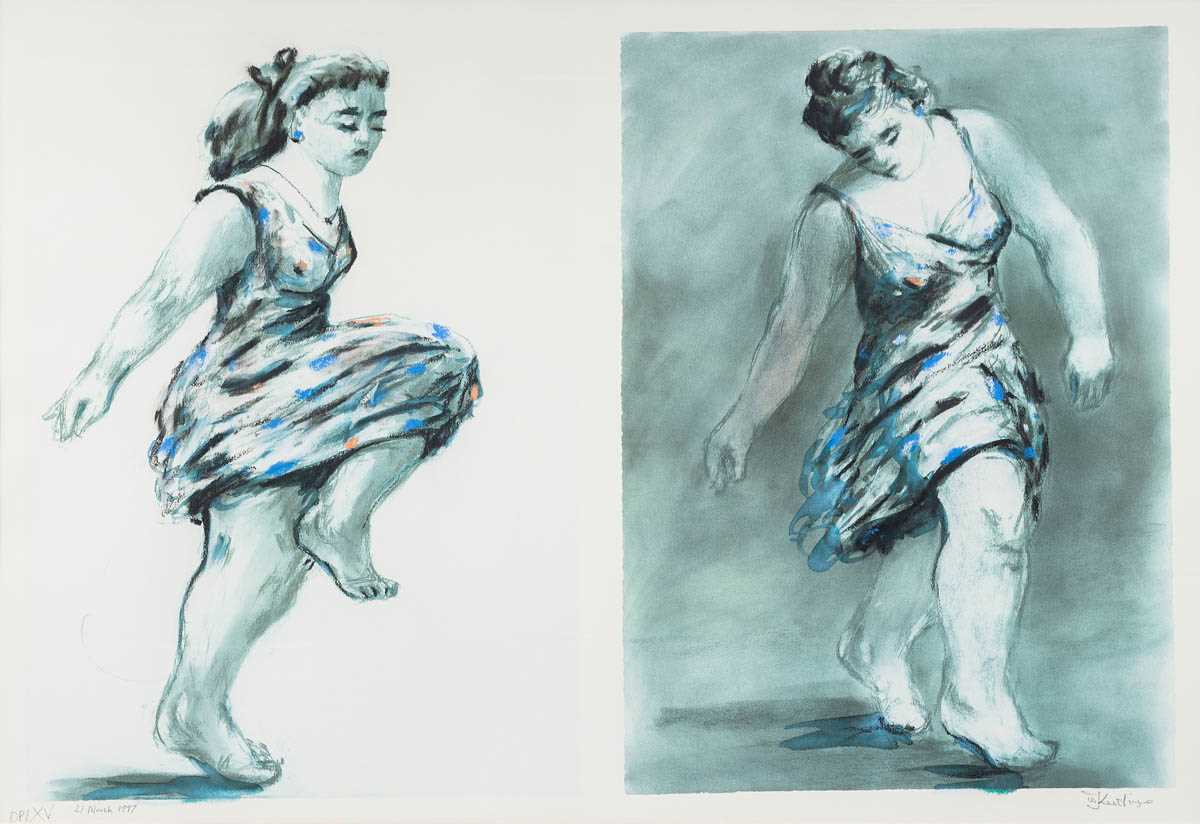 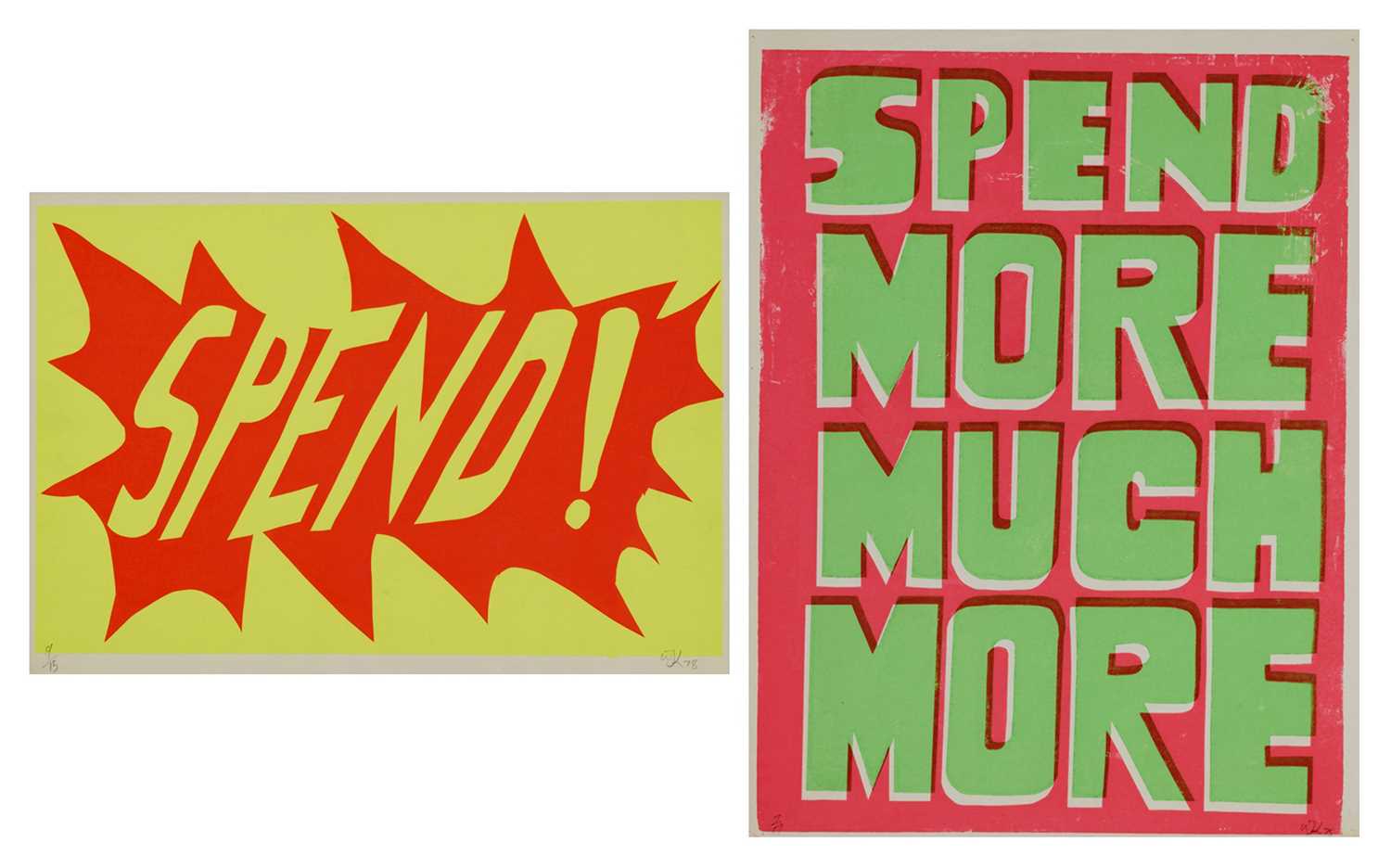 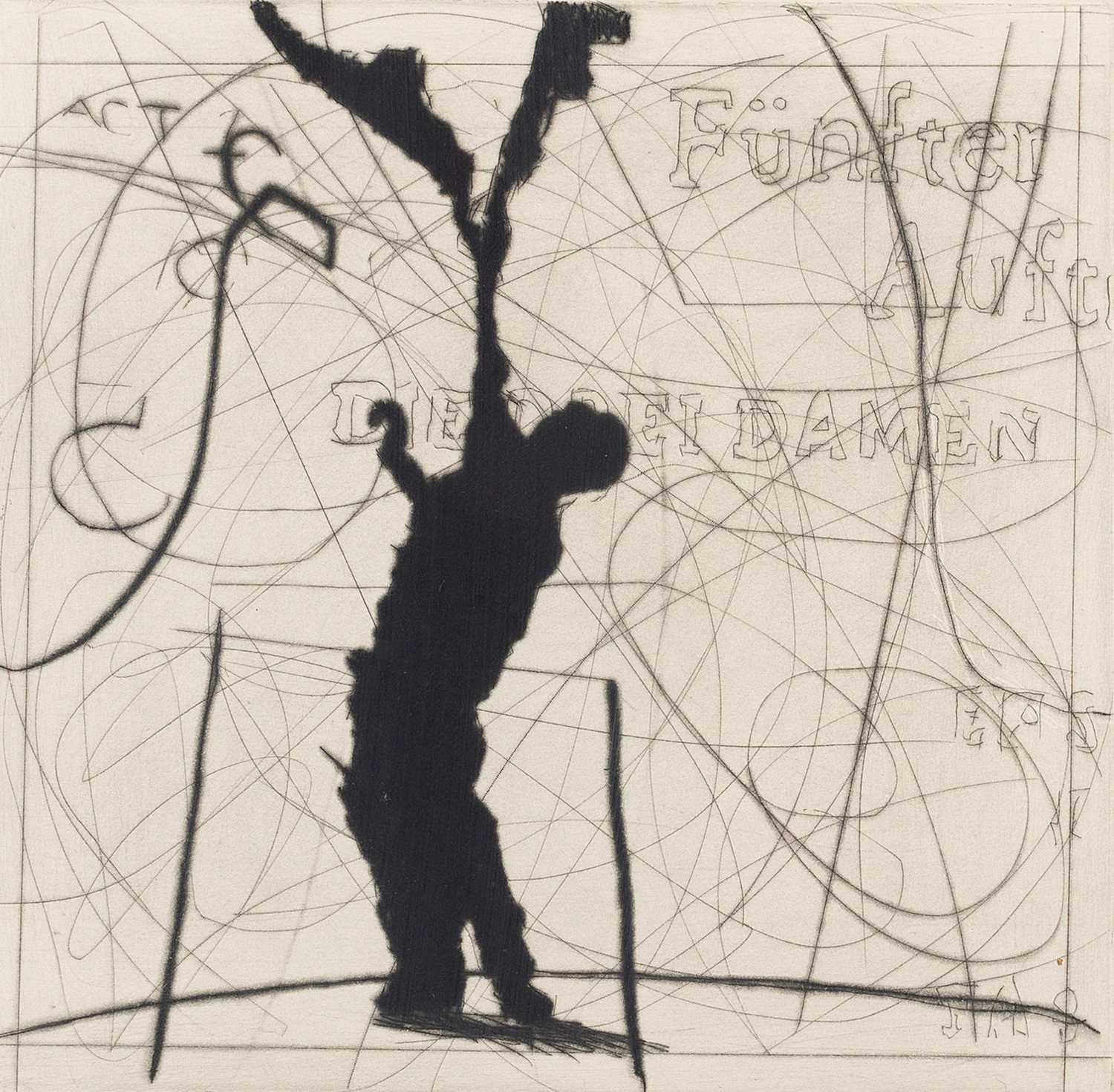 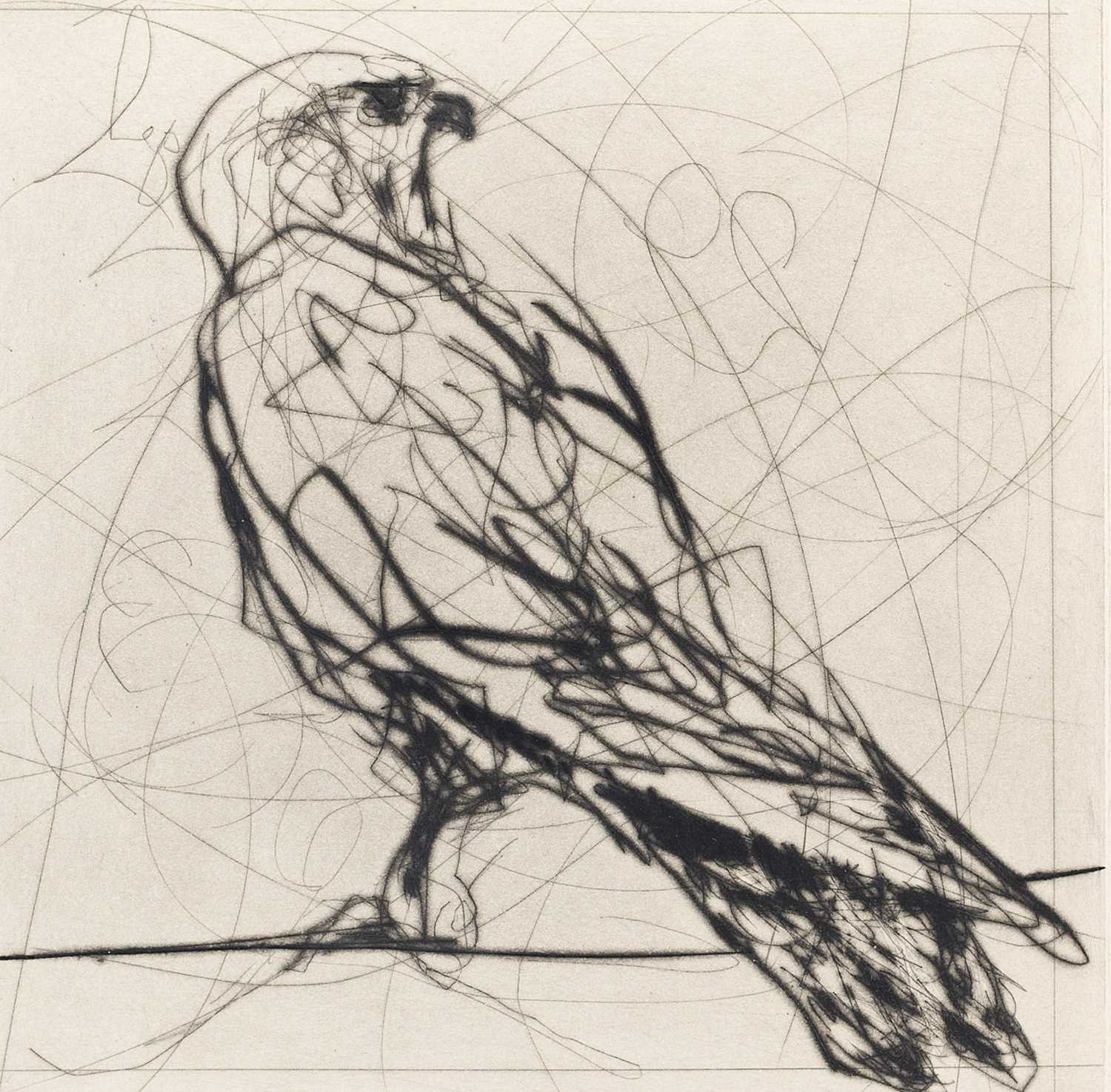 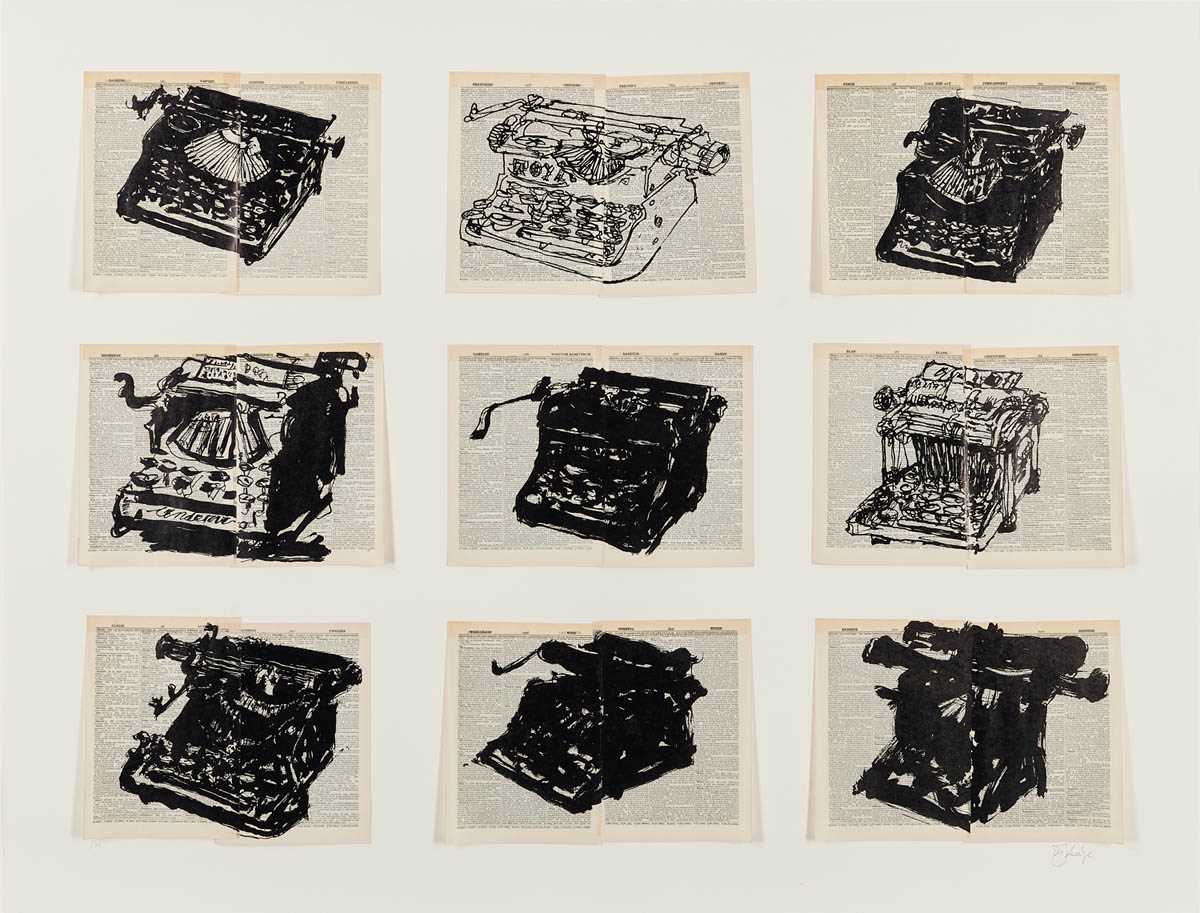 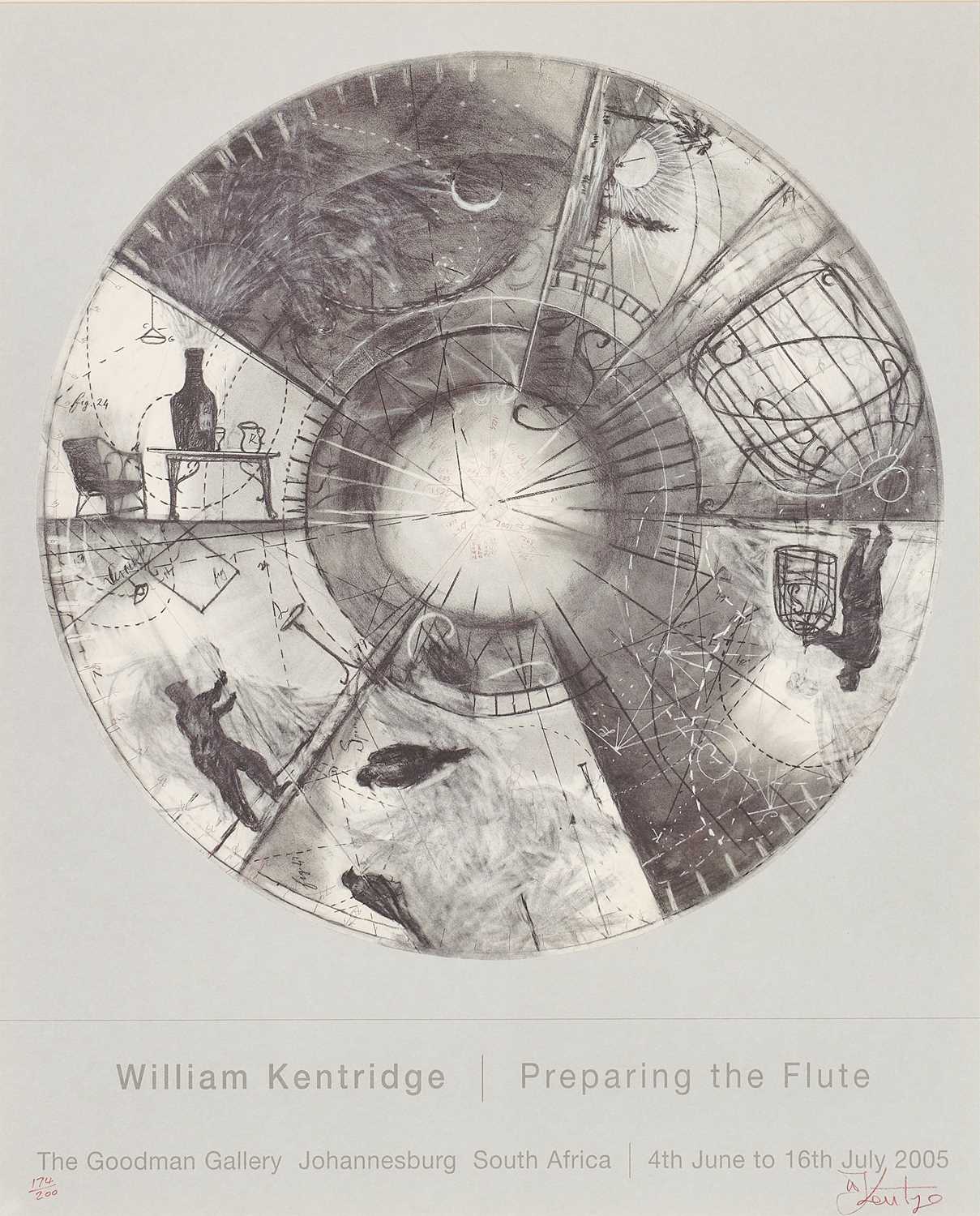 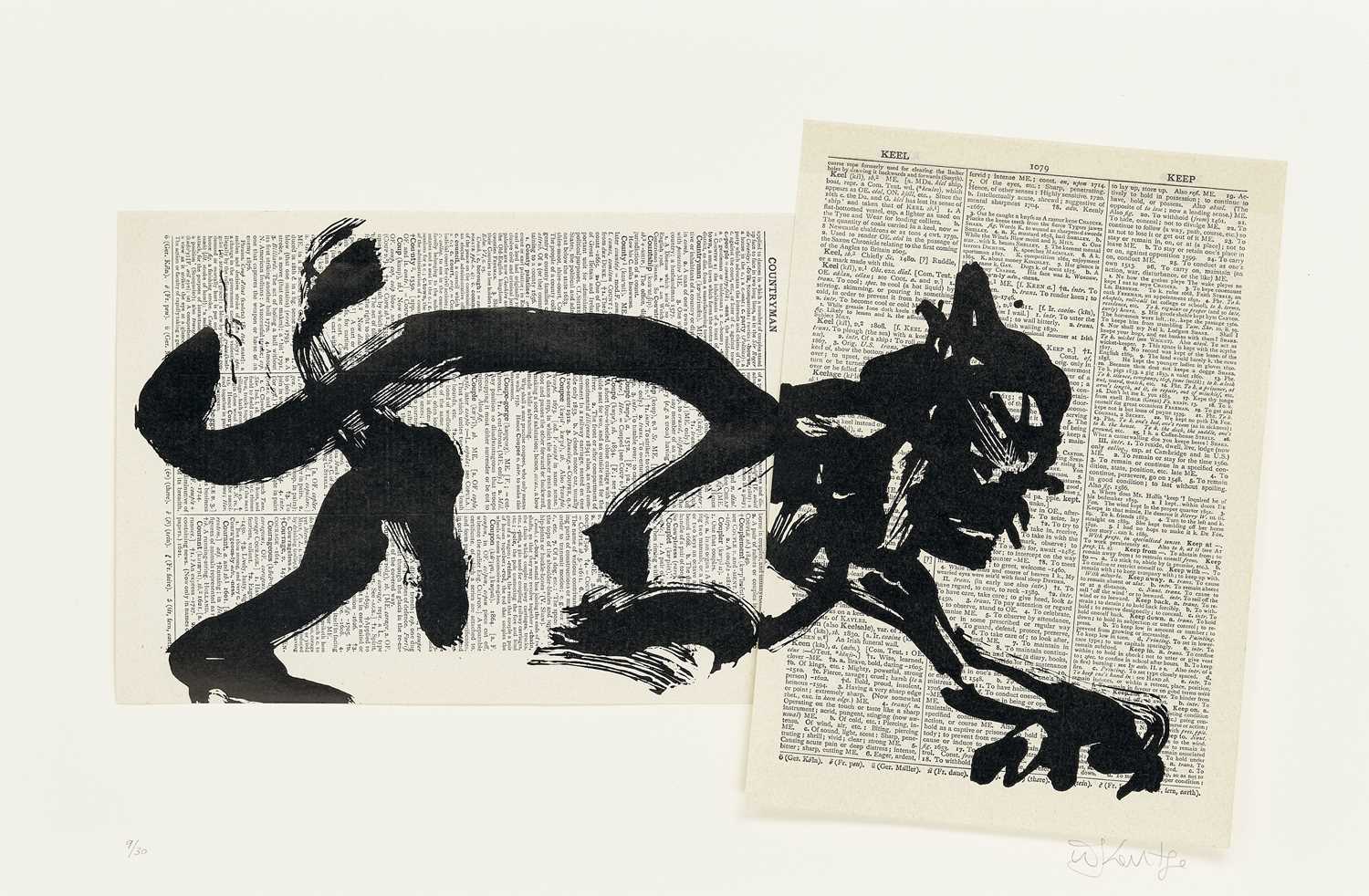 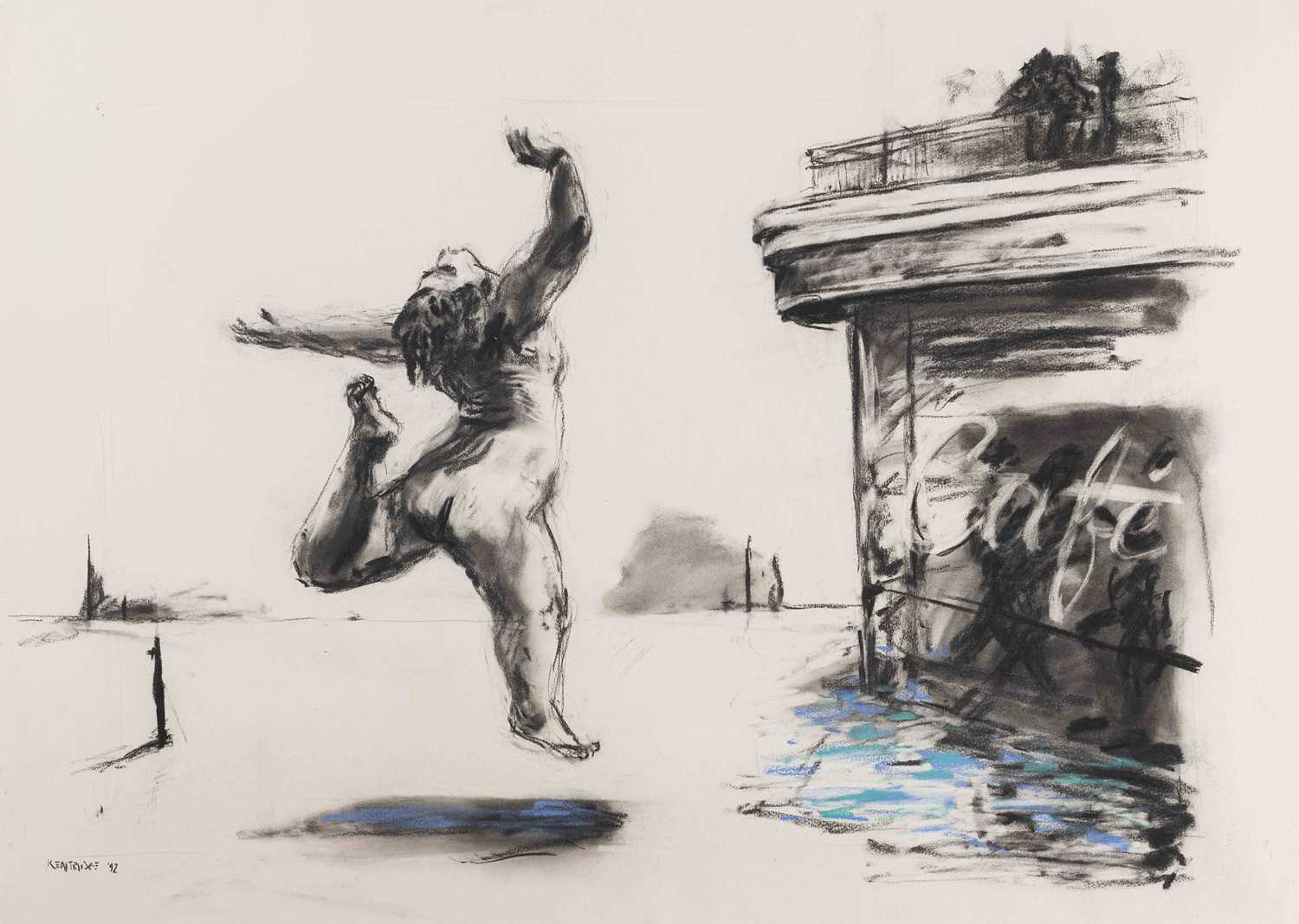 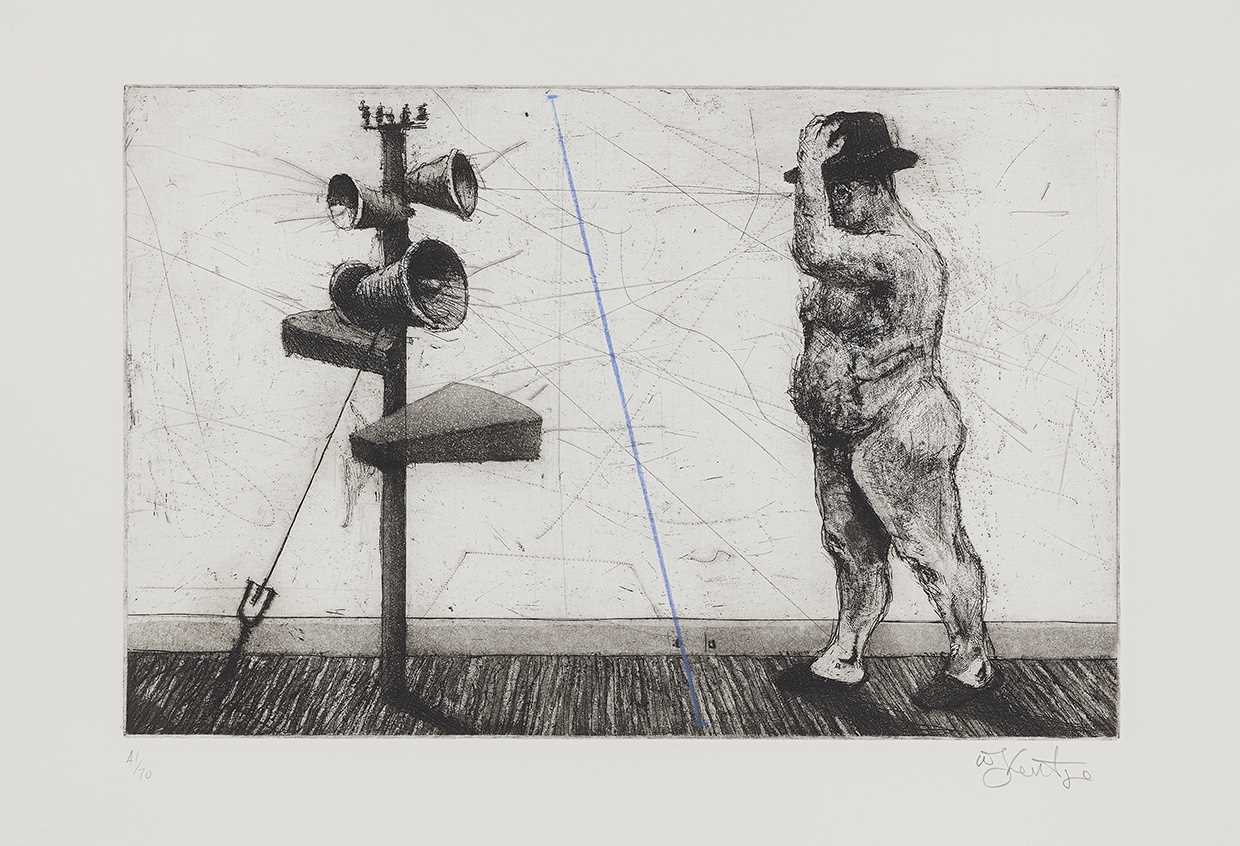 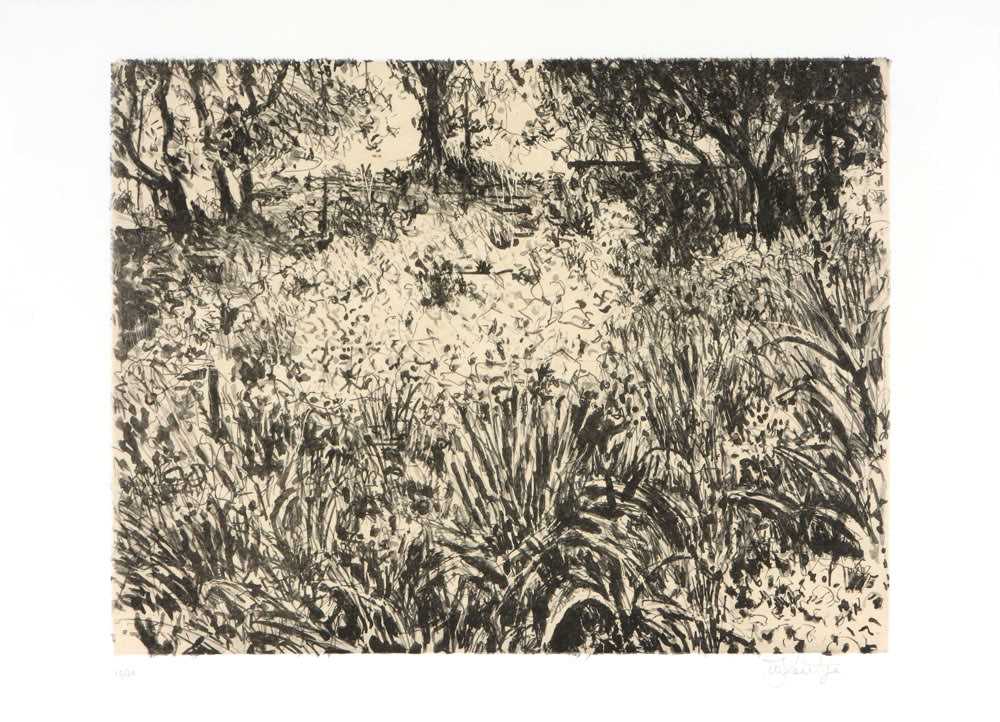 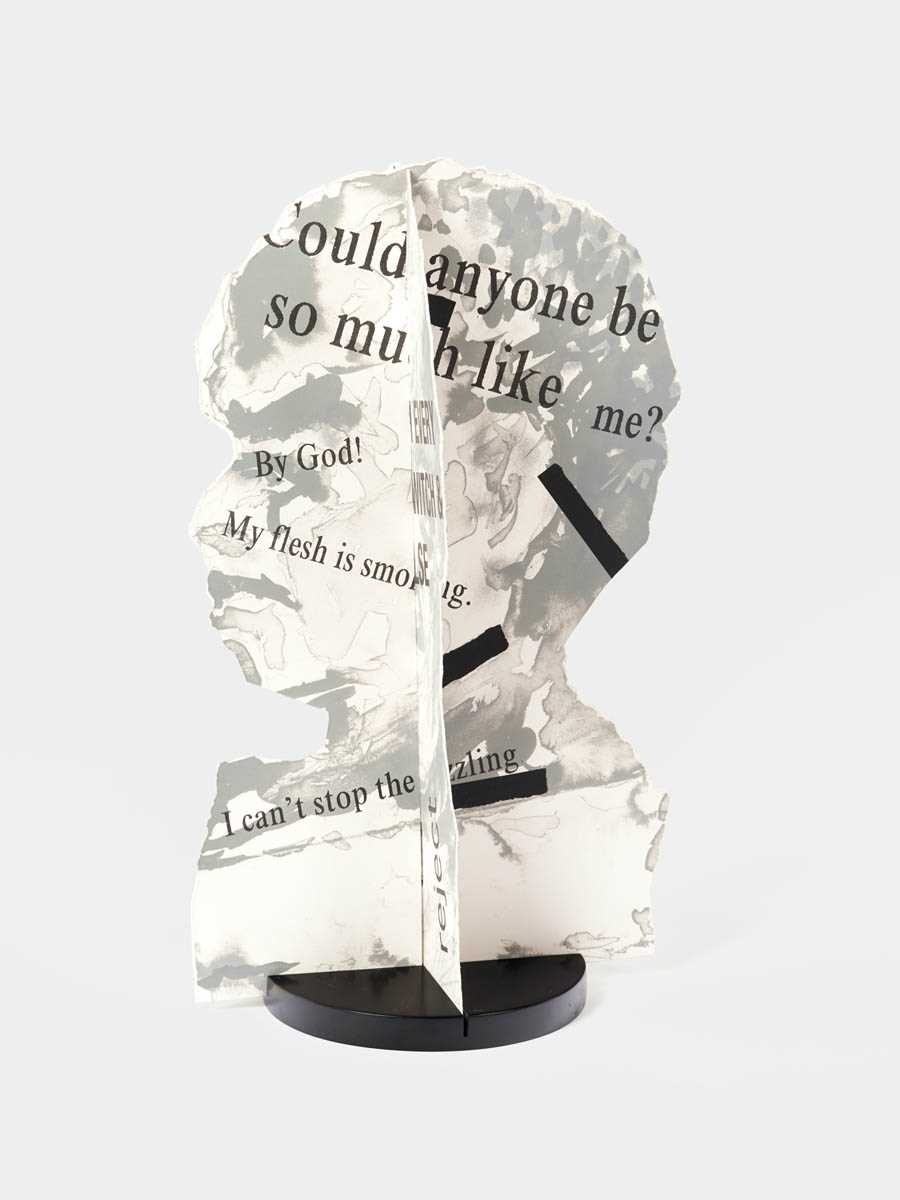 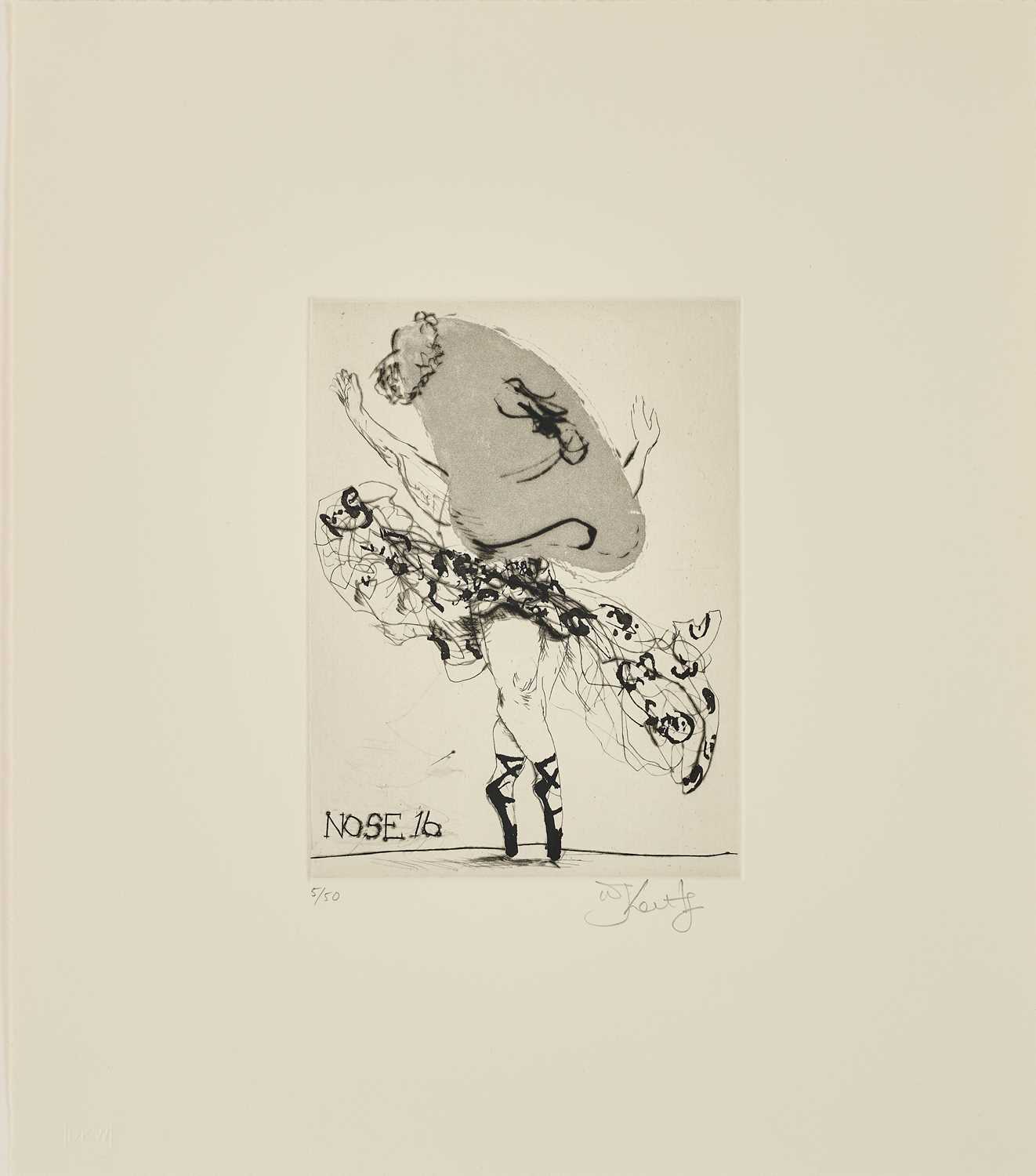 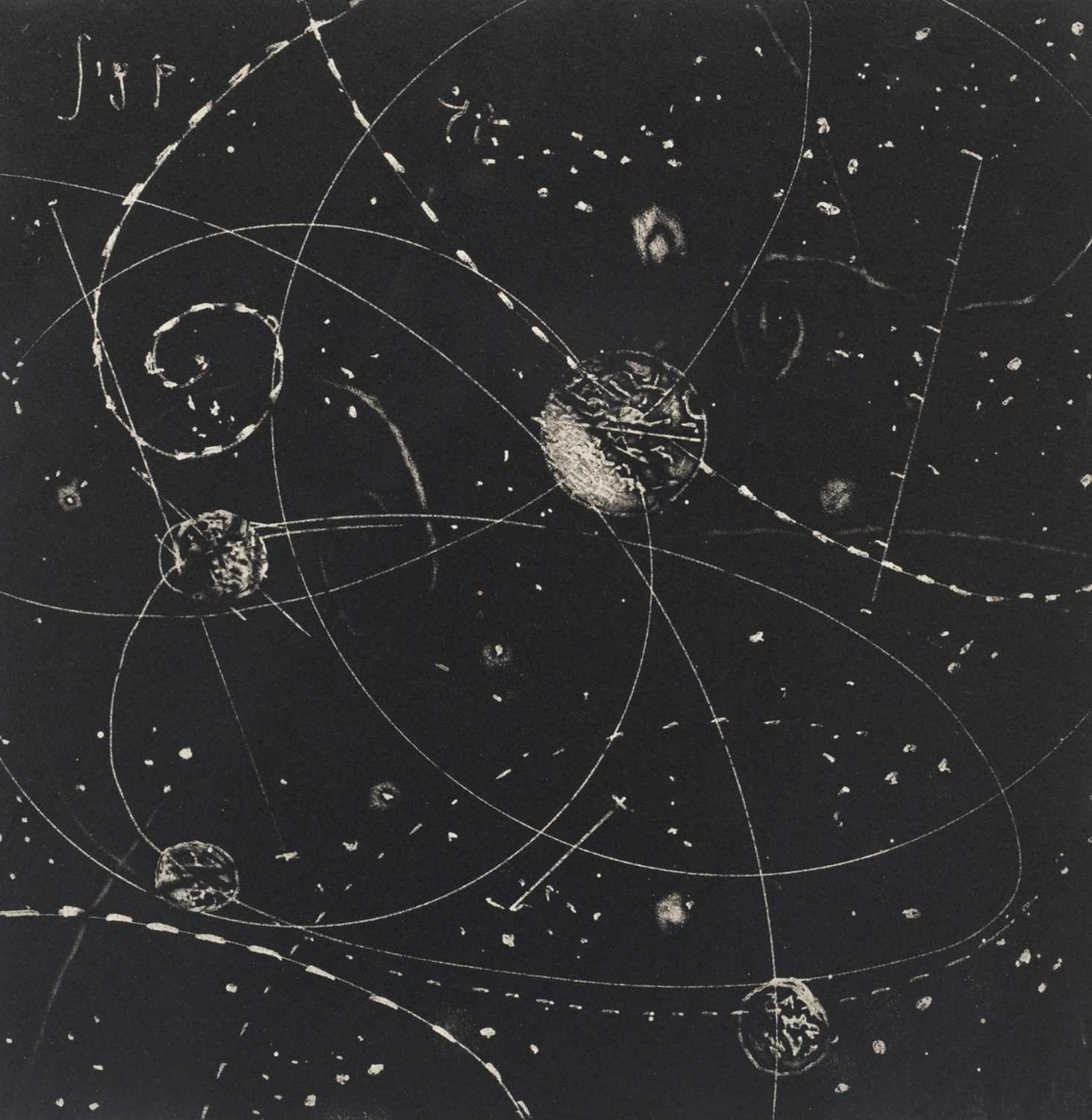 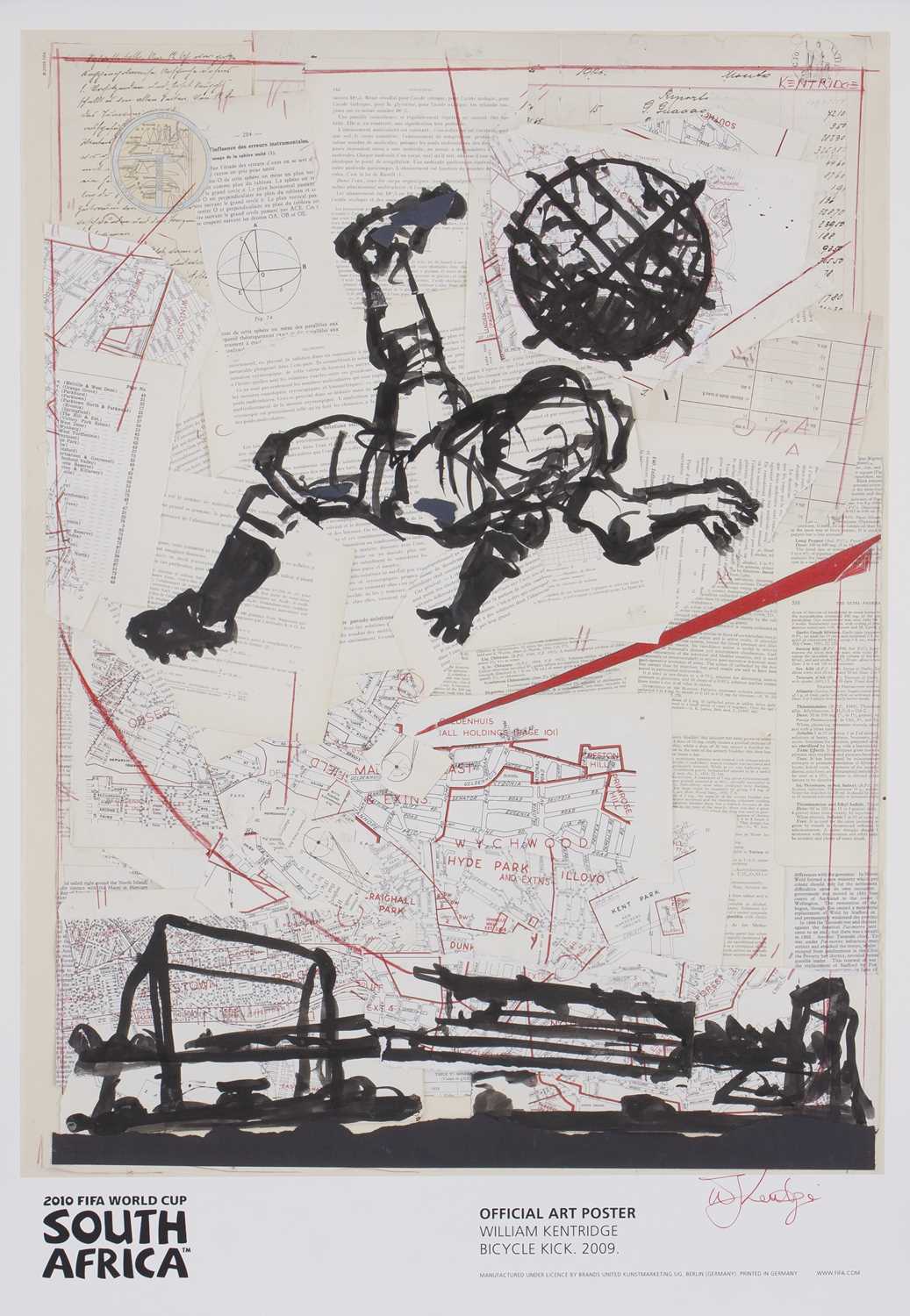 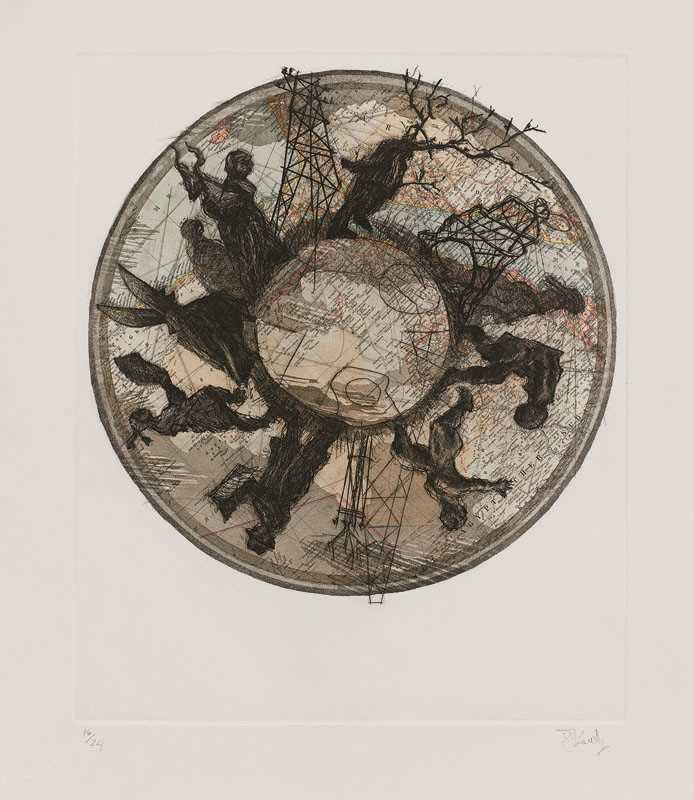