Willem Boshoff is a leading South African contemporary artist with an illustrious career that spans more than forty years. Boshoff originally trained as a teacher at the Johannesburg College of Art before pursuing a Diploma in Fine Art in 1980. In 1984, he received his MFA specialising in sculpture from Technikon Witwatersrand, after which Boshoff went on to hold the position of head of department at the same institution for a number of years. It was only in 1996, following two decades in academics that Boshoff embarked on a full-time career in art.

Working as a conceptual artist, Boshoff creates art which invites great interpretation and interrogation. Central to his practice is language and the various systems within it; words, text, etymology and meaning. His oeuvre is comprised predominantly of large installation works and sculpture – typically created in wood and in stone. Having grown up with a carpenter father, Boshoff is himself a master woodworker with great technical ability, as is evident in many of his sculptural works such as Word Woes and Seven Pillars of Justice.

Boshoff’s works have been exhibited extensively both locally and abroad, including in the groundbreaking 1985 exhibition Tributaries, and at the 1995 Johannesburg Biennale Africus where the now-famous work, The Blind Alphabet was debuted. Boshoff has also participated in both the São Paulo Biennale (1996) and the Venice Biennale (2001) and has had work shown at the Museum for African Art at the Smithsonian, Washington and Centre Pompidou, Paris. His art is held in the collections of the Iziko South African National Gallery, Cape Town, the MTN collection, Johannesburg and the Sanlam collection, Cape Town, amongst others. 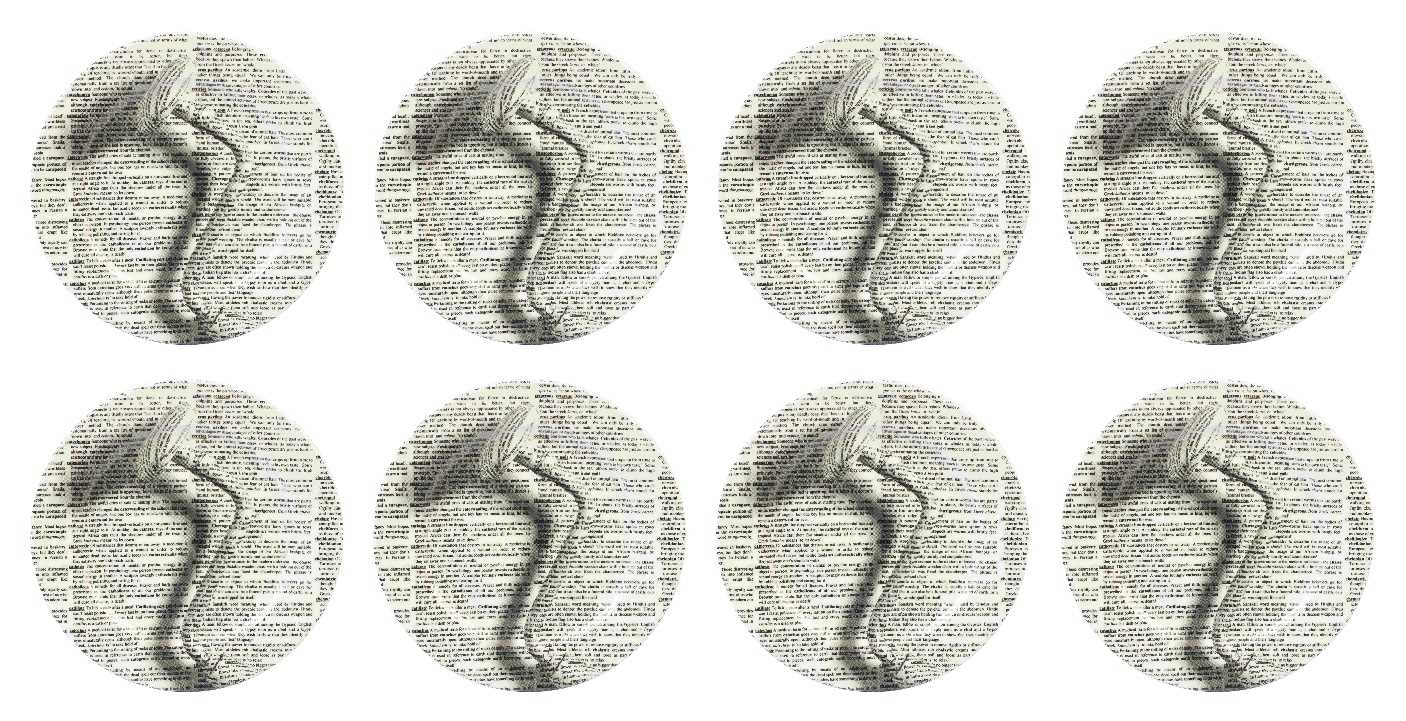 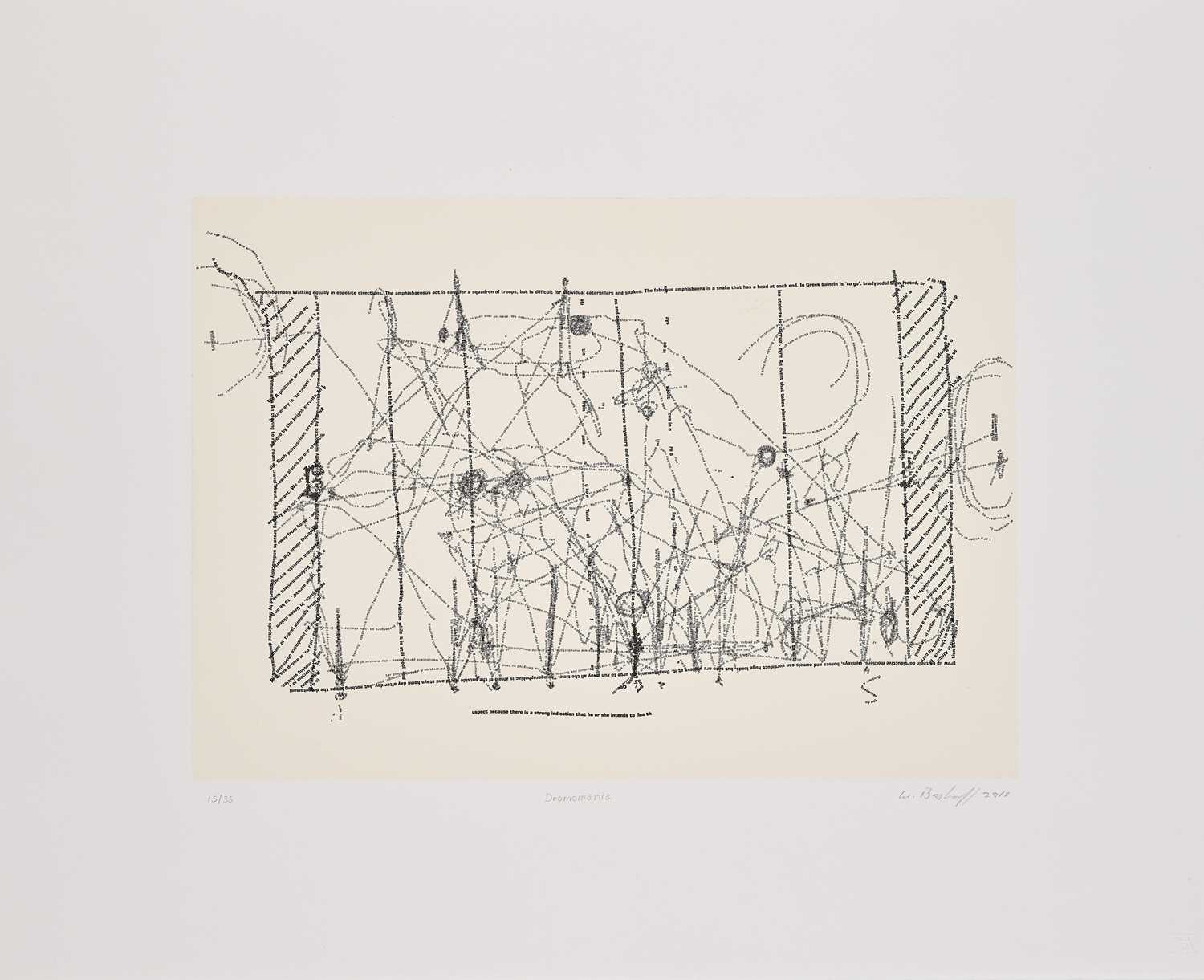 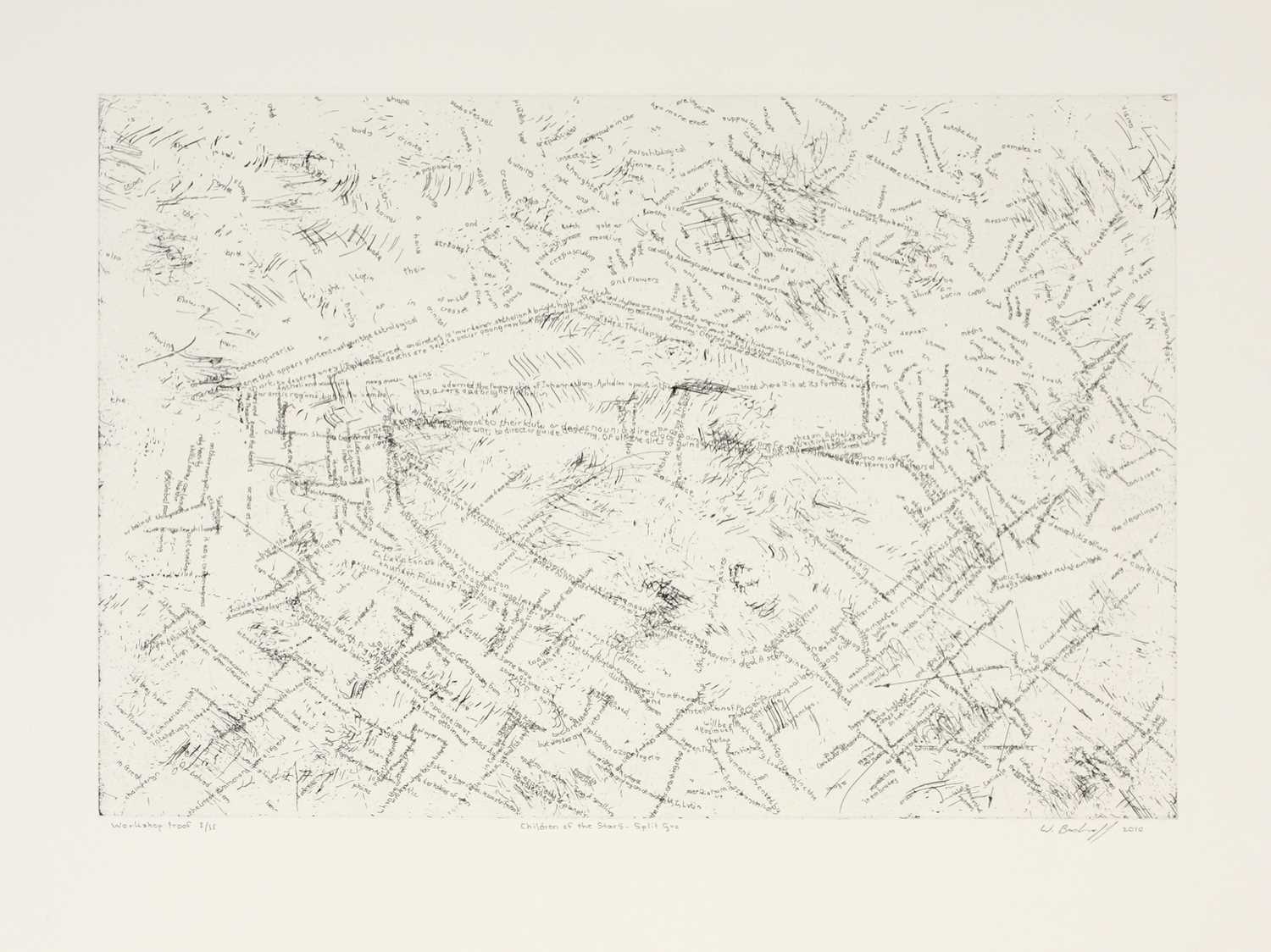 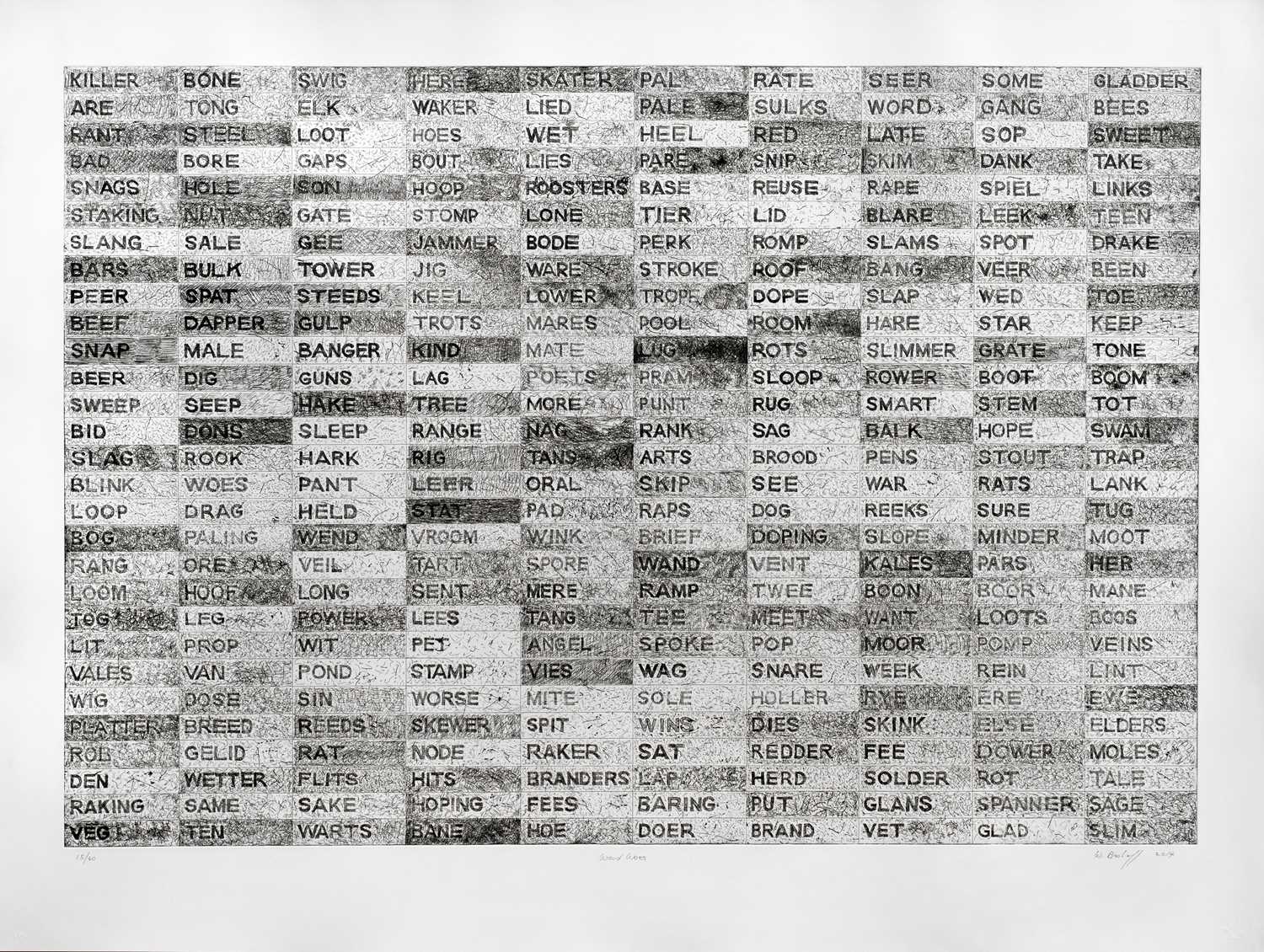 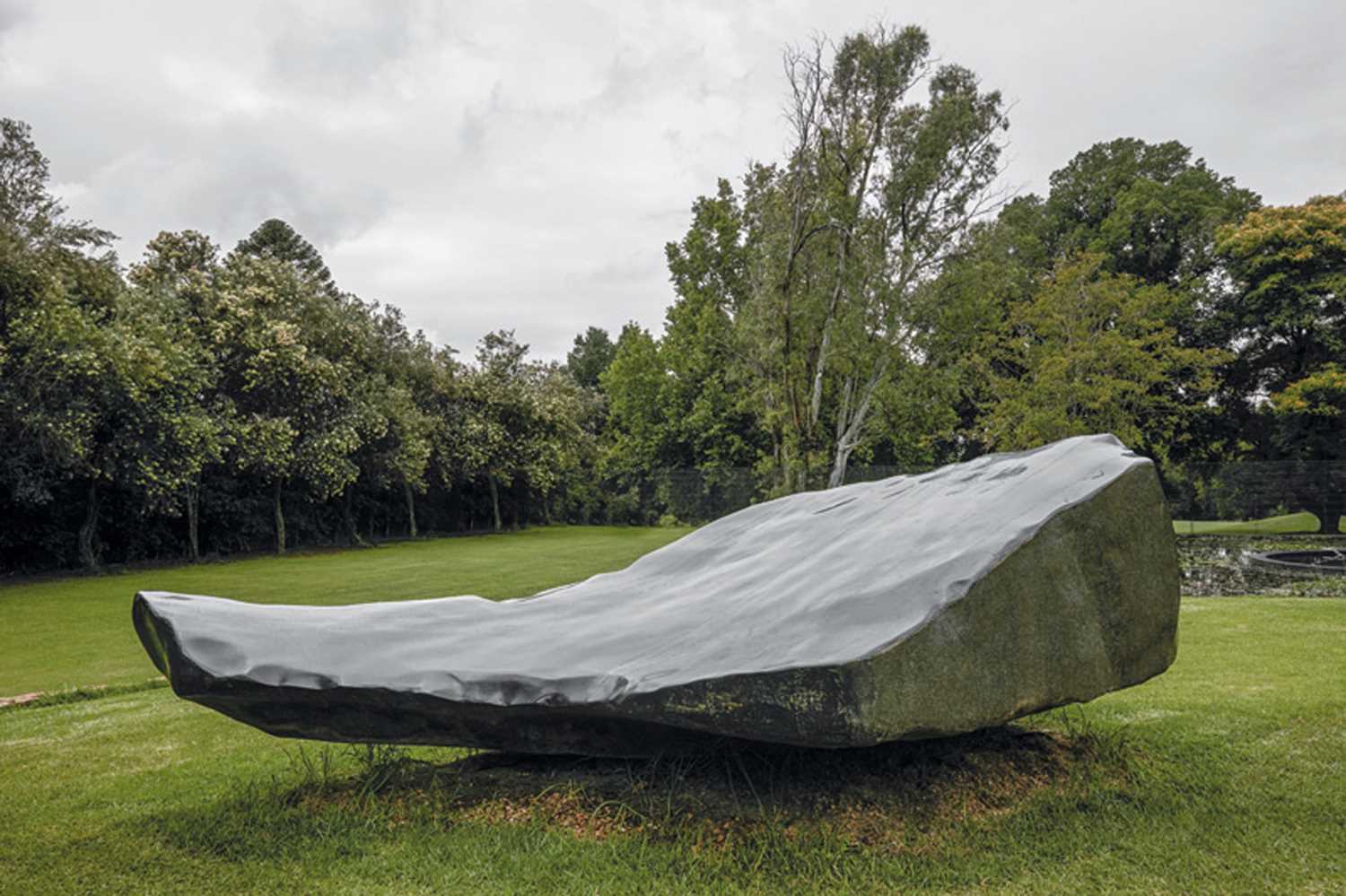 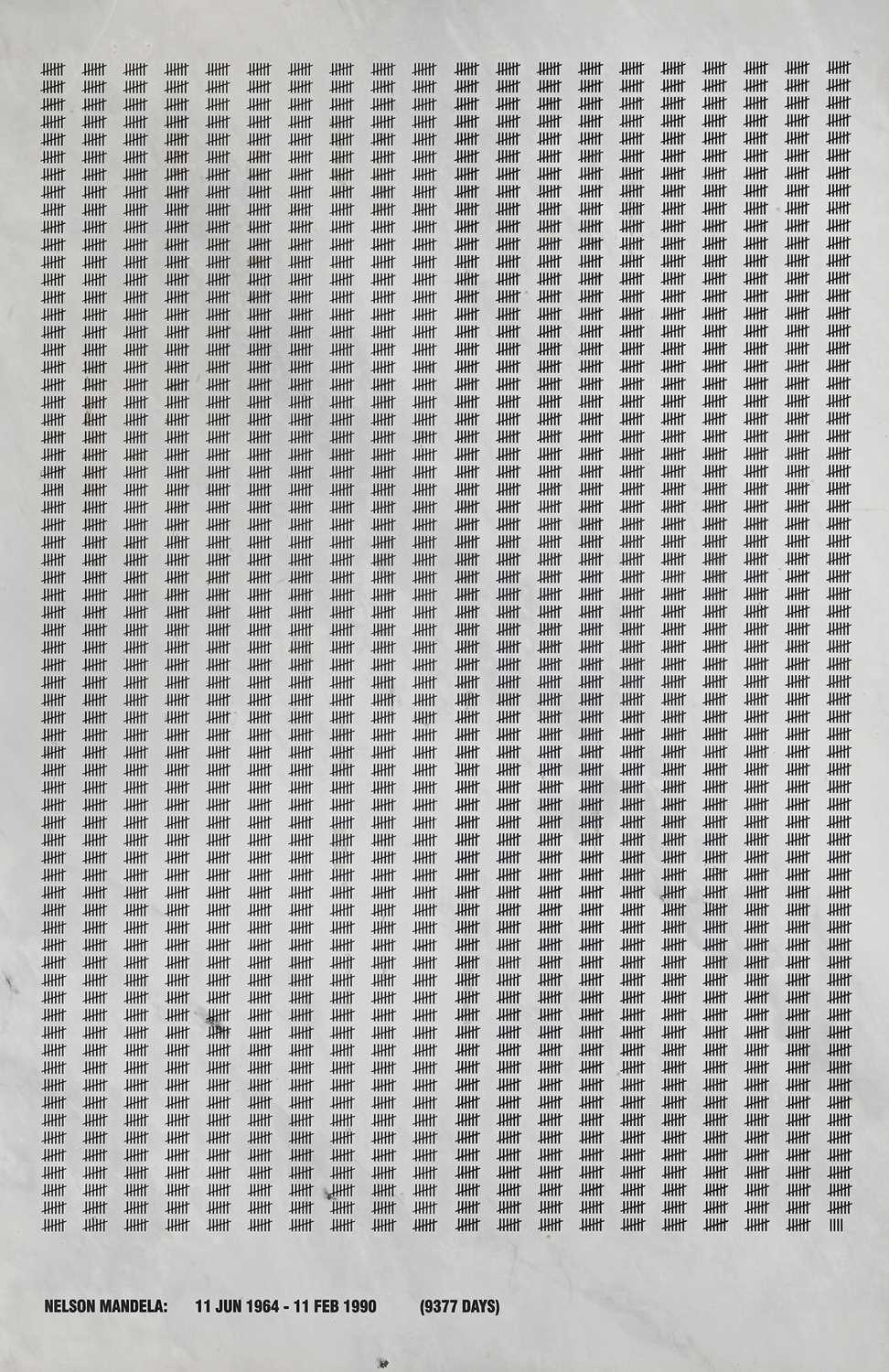 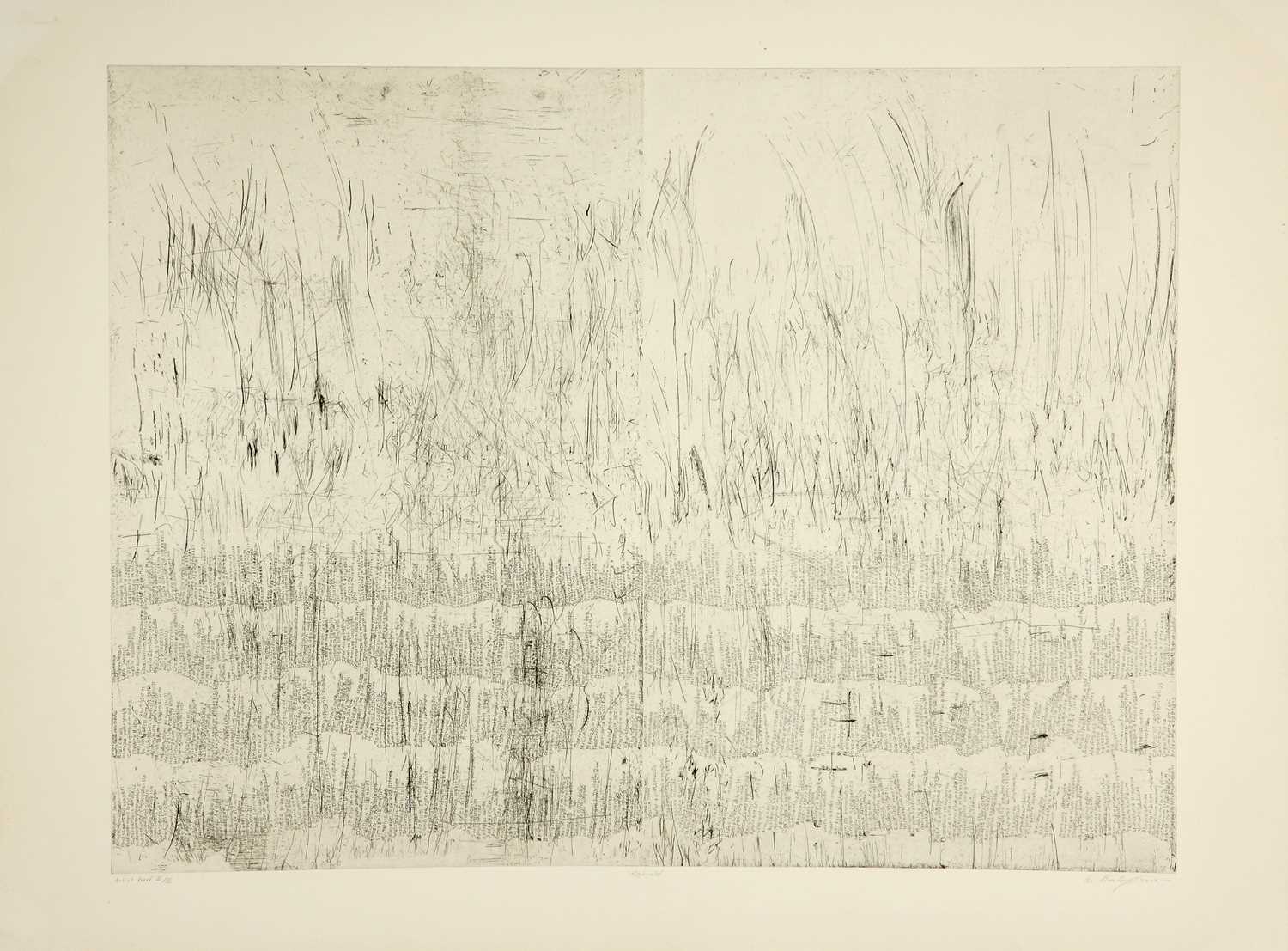 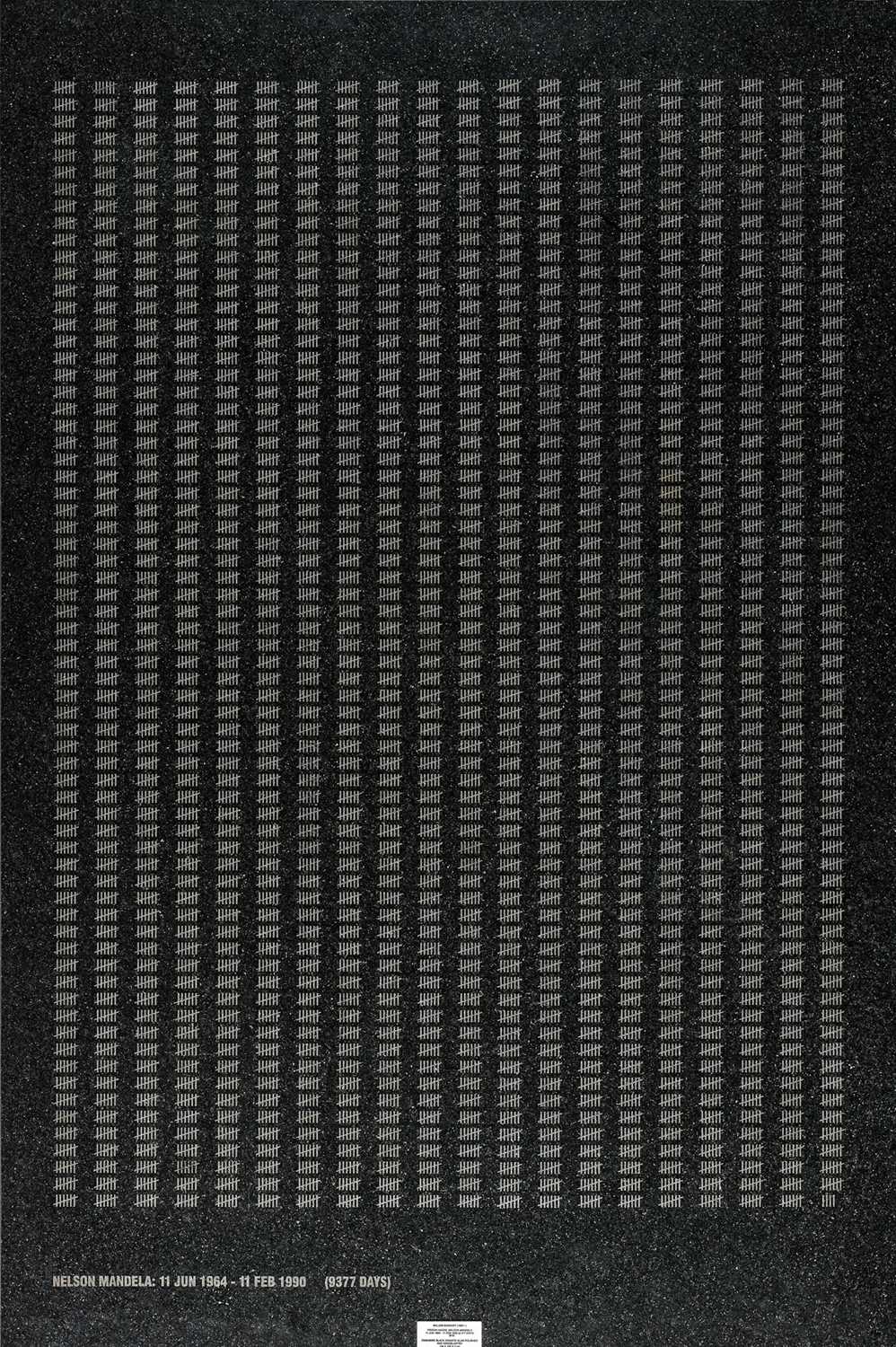 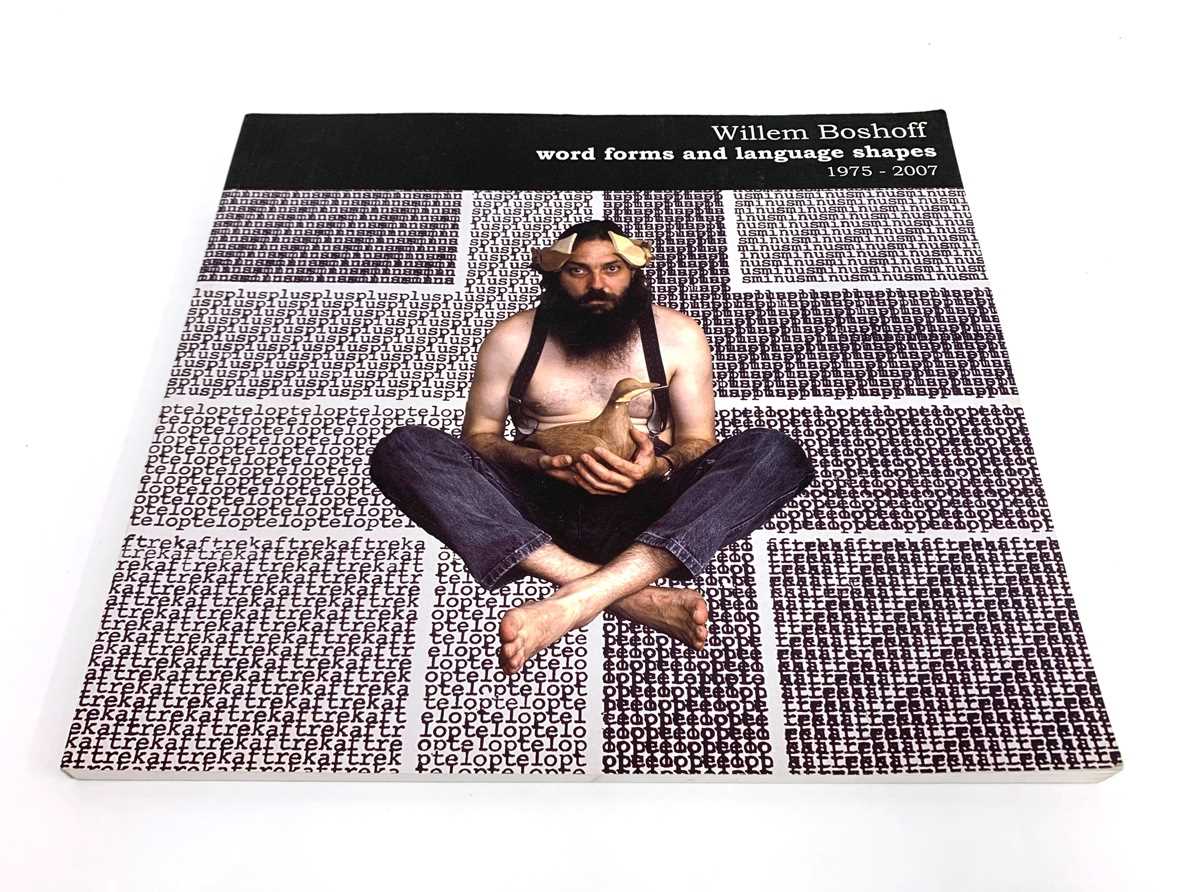 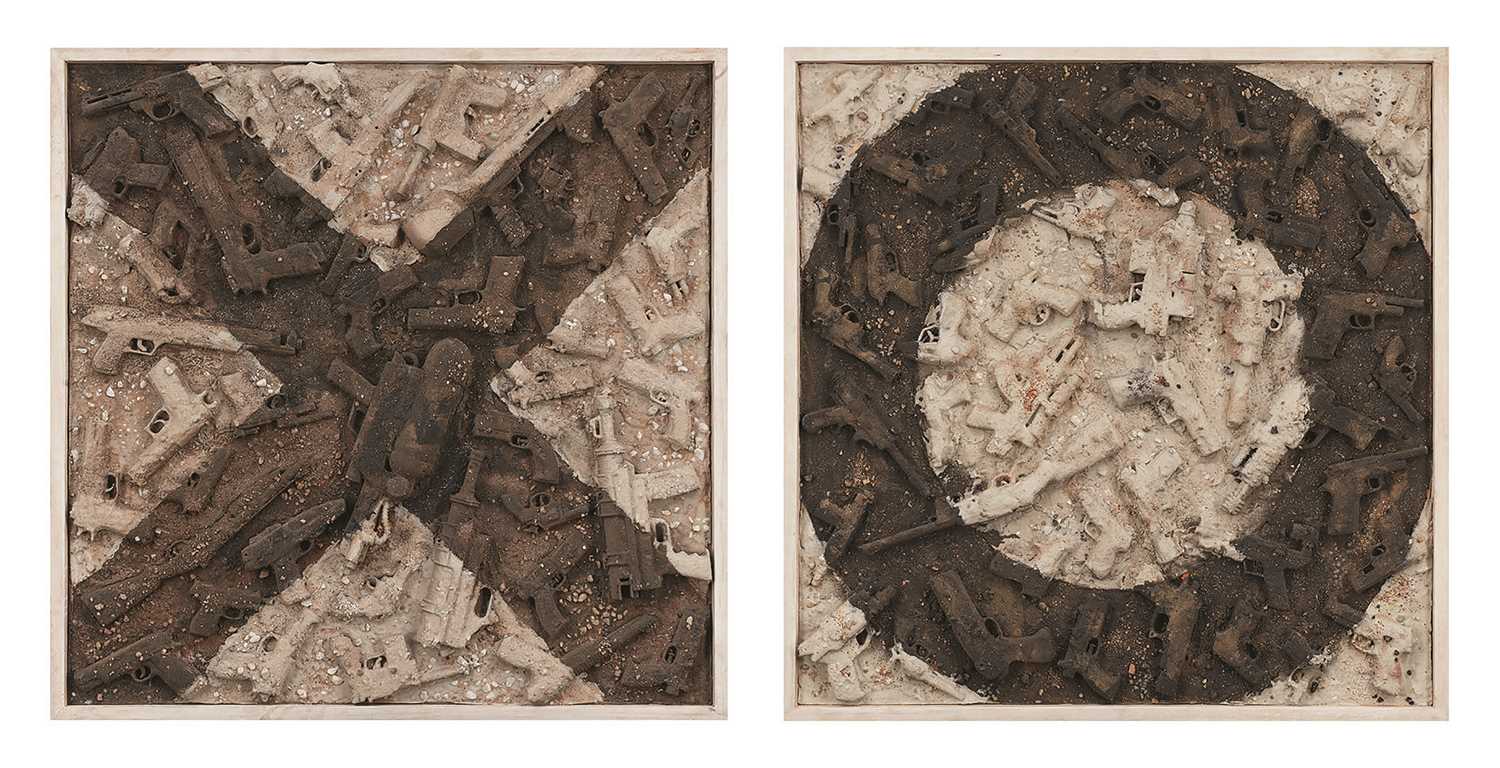