Walter Oltmann is a leading South African contemporary artist working predominantly in sculpture. Oltmann grew up in various remote areas throughout the Kwa-Zulu Natal province, travelling with his civil servant father. Living amongst these communities, Oltmann was exposed to local traditional cultural and craft practices, many of which used wire – practices which Oltmann continues to research and draw on in his own artistic career today. He completed his BAFA at the Pietermaritzburg campus of the University of Kwa-Zulu Natal (1978–1981), and in 1985 he graduated with his Master’s from the University of the Witwatersrand (Wits) – where he later worked as a Senior Lecturer in Fine Arts.

Oltmann’s sculptural output is comprised almost entirely of his woven wire forms. The forms depict natural phenomena – including a variety of animals, insects and fish – as well as hybrid, mutated forms which hover between human and animal, such as his famous Caterpillar Suit works. Alongside his three-dimensional works, Oltmann creates works on paper – working in pencil, ink and bleach – as well as a number of print editions. His two-dimensional works are closely related to his sculptures and echo the finely woven lines which characterise his wire forms.

In 2001, Oltmann was awarded the Standard Bank Young Artist Award for Visual Arts. His solo exhibition which followed travelled throughout South Africa, including to the Durban Art Gallery. In 2014, the Standard Bank Gallery, Johannesburg hosted his solo show In the Weave which profiled three decades of the artist’s work. His work is held in important collections both locally and abroad, including at the Iziko South African National Gallery, Cape Town and the Seattle Art Museum, Washington. 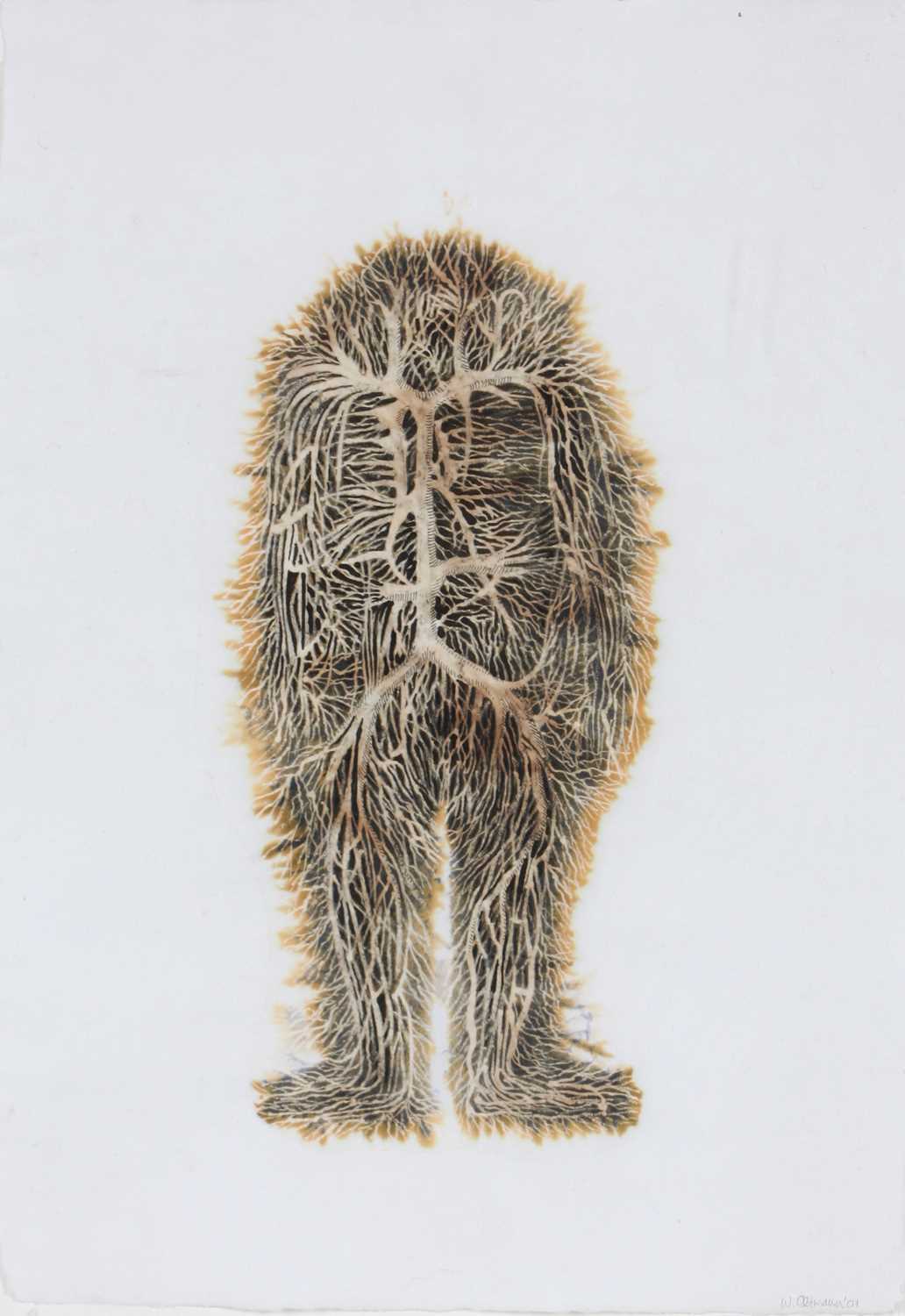 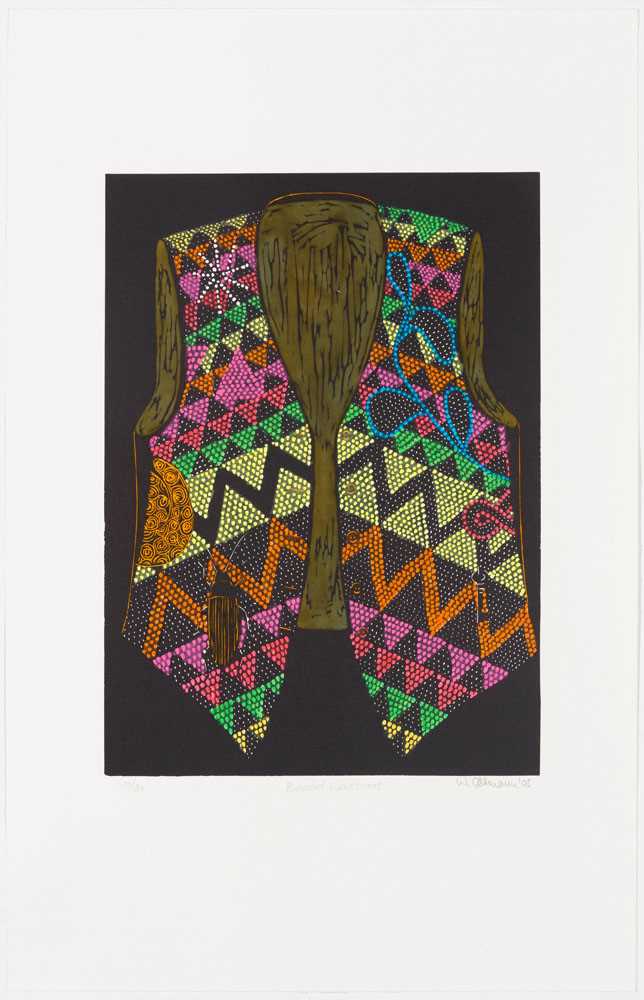 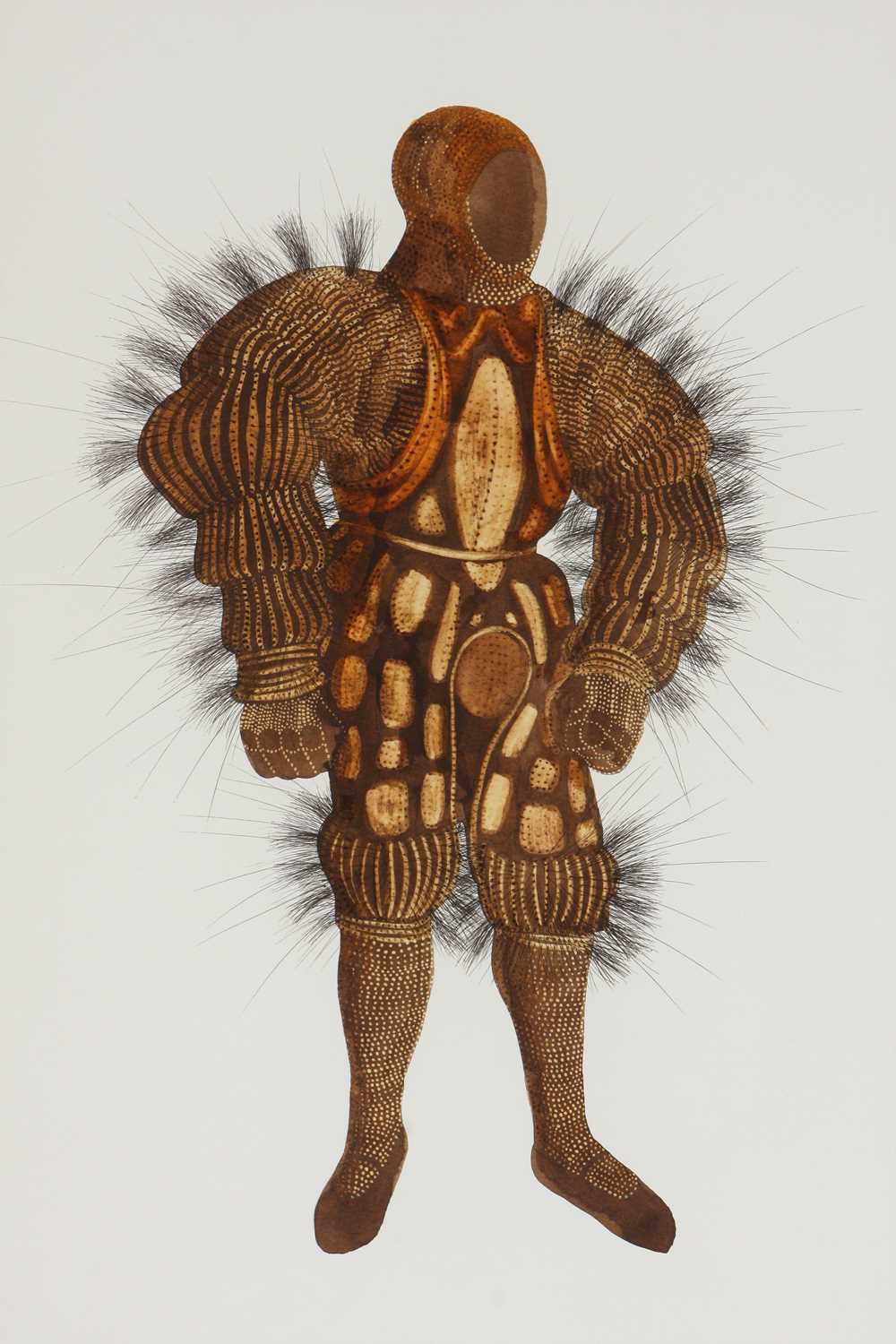 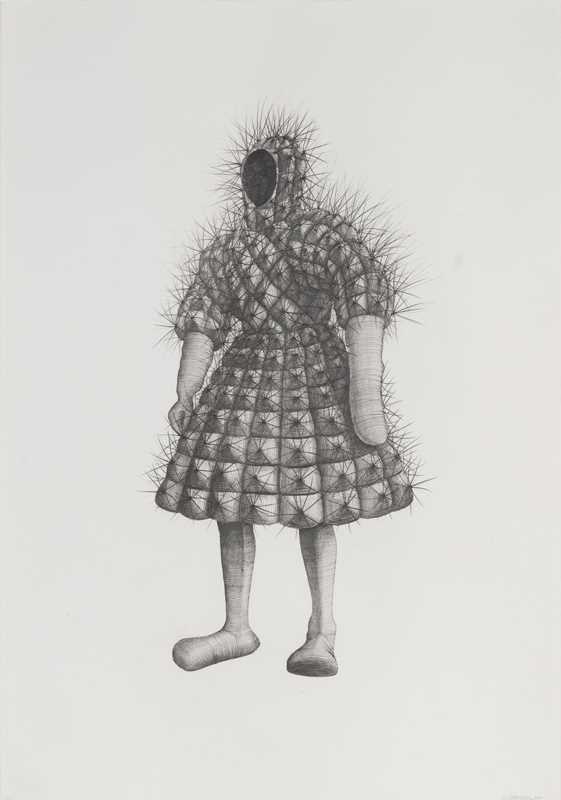 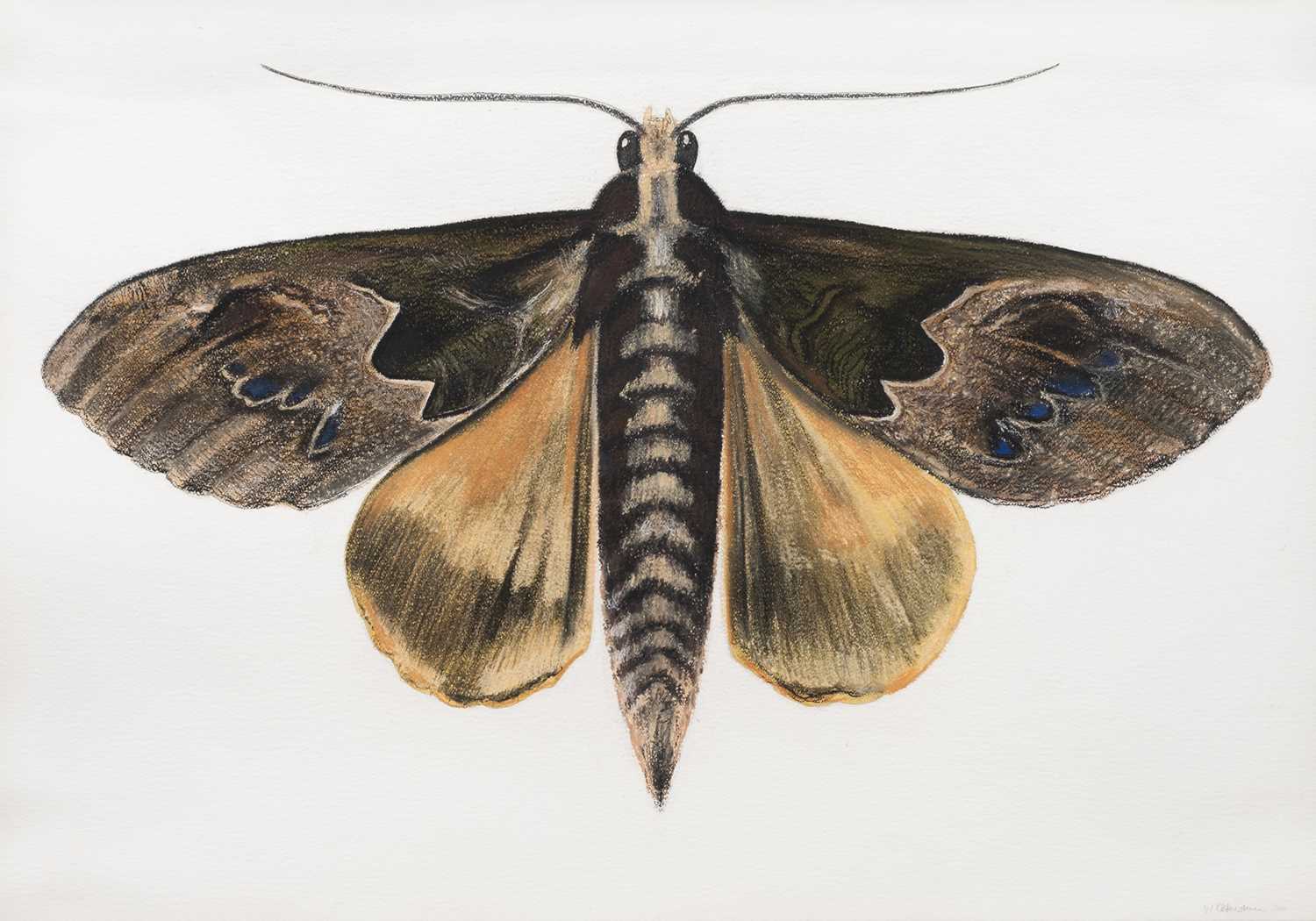 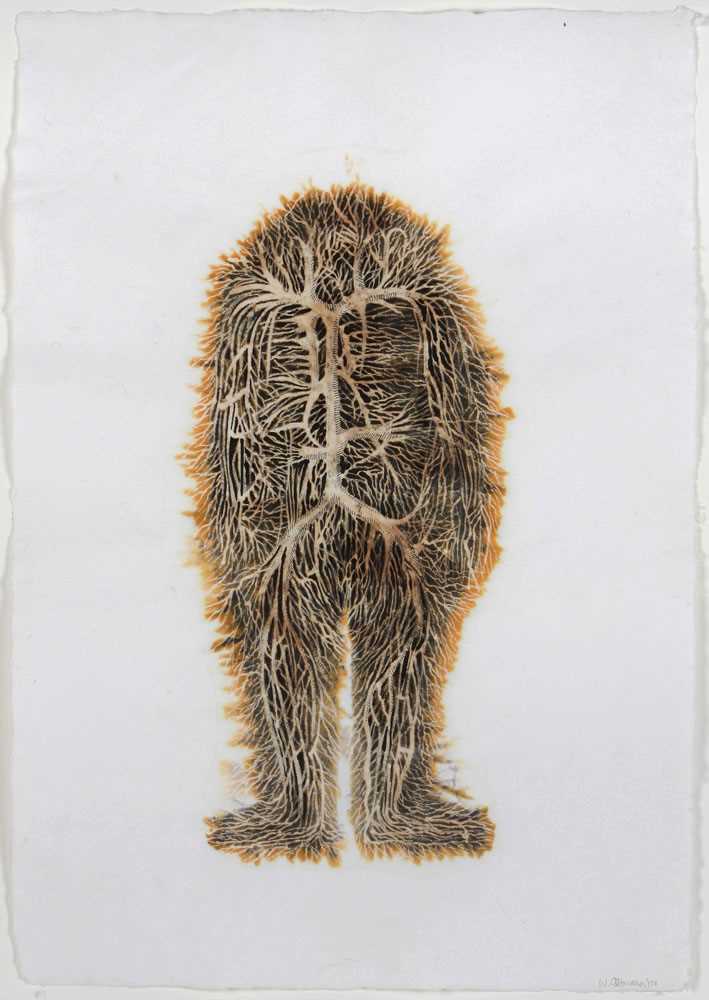 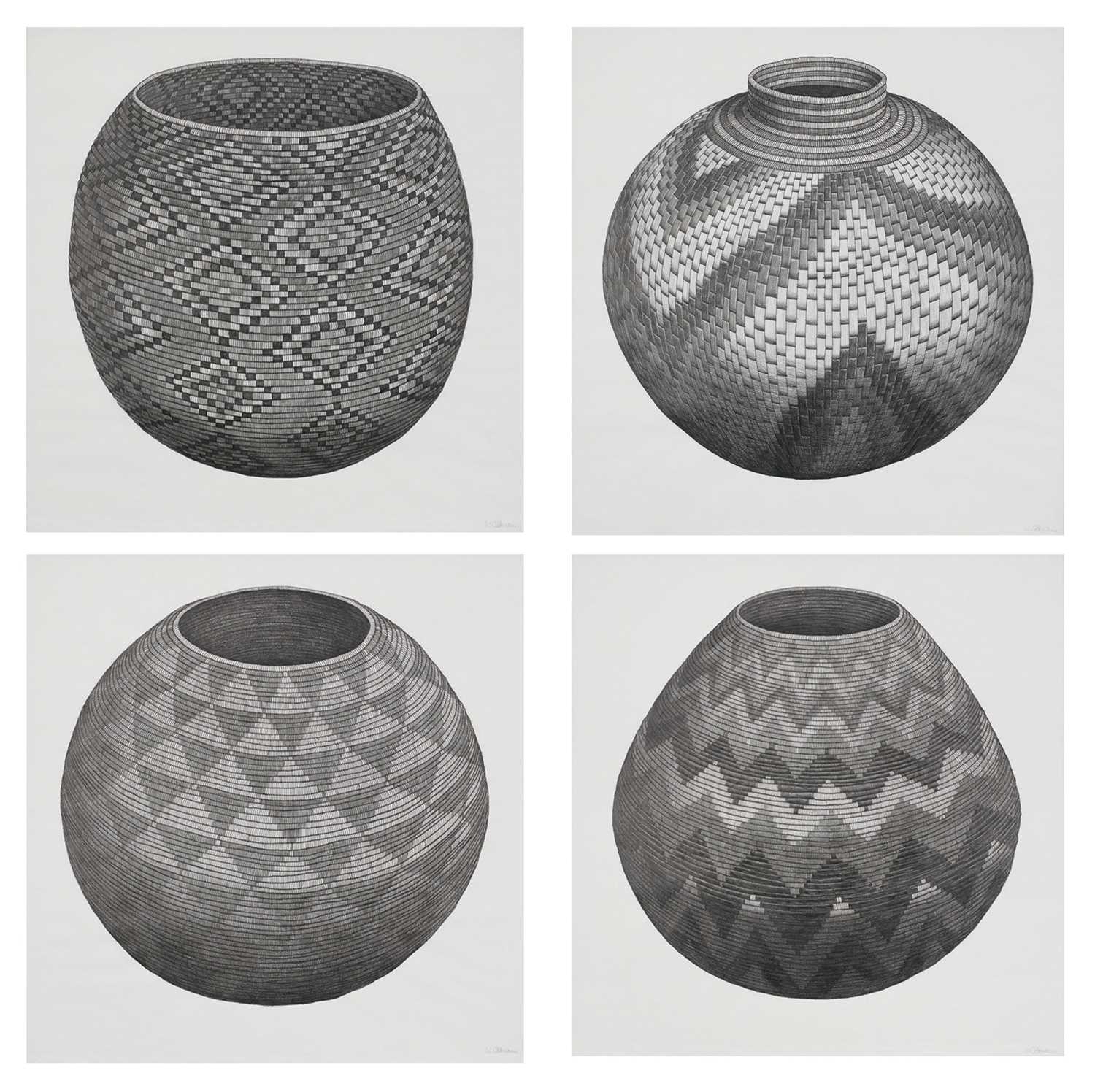