Stanley Pinker is remembered as one of South Africa’s most important modern artists, and a beloved teacher of the arts. Born in Namibia, Pinker moved to South Africa at a young age where between 1947 and 1950 he studied at the Continental Art School in Cape Town under Maurice van Essche.

In 1954, Pinker travelled to London to study lithography at the Hammersmith School of Art. Although he would return to South Africa periodically, Pinker spent the greater part of the next decade between London and Nice. His proximity to European modernity would prove significant in influencing his idiosyncratic style. Upon his return to Cape Town in 1964, Pinker taught at the Cape Town Art Centre, and in 1969 his mentor van Essche offered him a position at the Michaelis School of Fine Art at the University of Cape Town where he would go on to work until 1986. Pinker’s most famous student at the University was the internationally acclaimed Marlene Dumas.

Working predominantly in oil, and often in combination with assemblage and a variety of mixed media, Pinker’s work is characterised by bold colour and distorted line in a nod to the fauves and cubists. To reconcile European modernity with the political climate of the late 1900s South Africa, Pinker employed a number of symbols and motifs to contextualise his images. Despite the heavy political climate of the time, he had the unique ability to imbue his works with gentle satire and even a touch of humour.

Pinker’s works have been exhibited both in South Africa and abroad, including a long list of exhibitions throughout Europe at the National Gallery of Greece, Athens and Suffolk Gallery, London amongst others. His work is held in the collections of many of South Africa’s major art museums, such as the Iziko South African National Gallery in Cape Town. In 1985, Pinker was crowned the ‘winner’ of the Cape Town Triennial, earning him the Rembrandt Gold Medal. 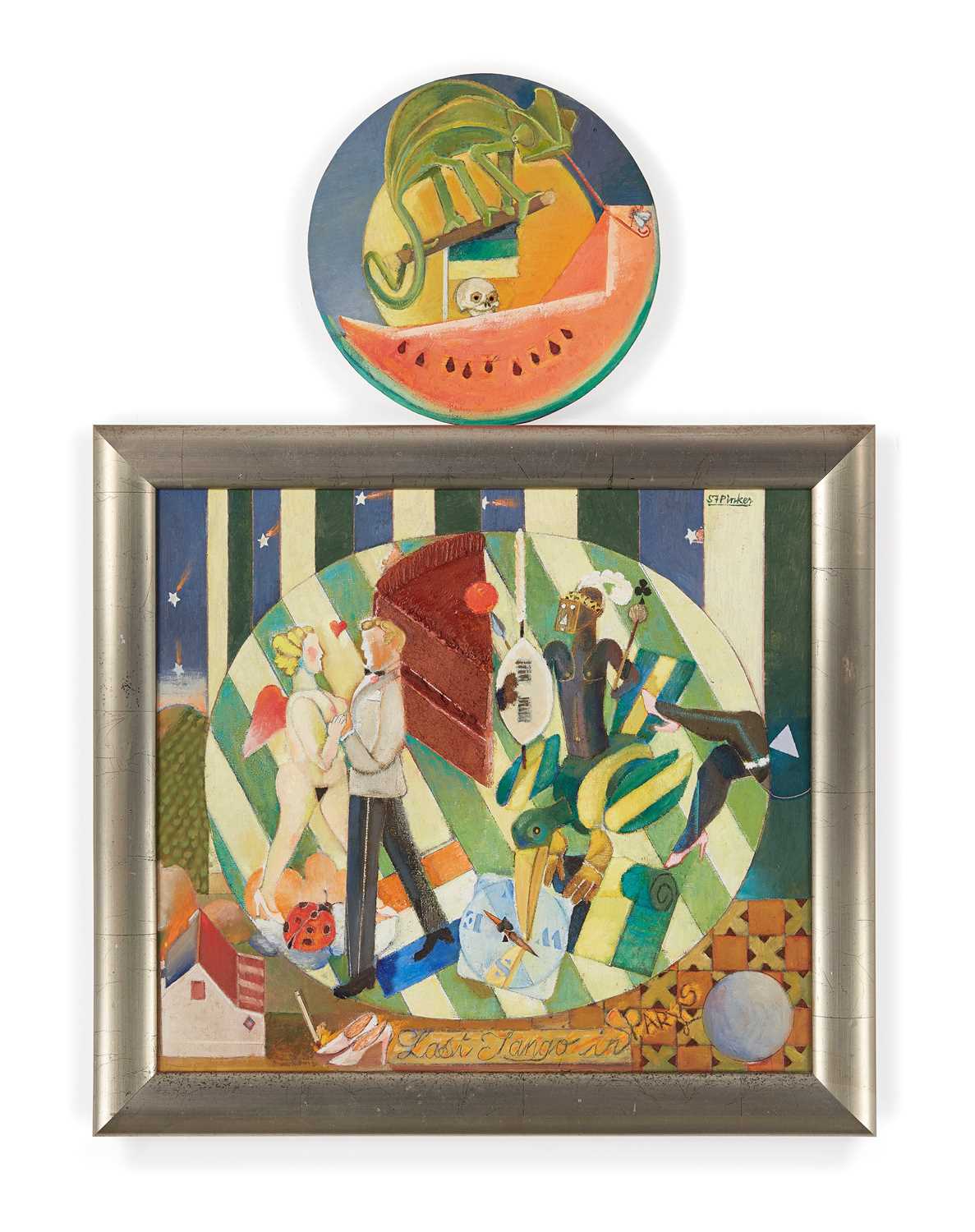 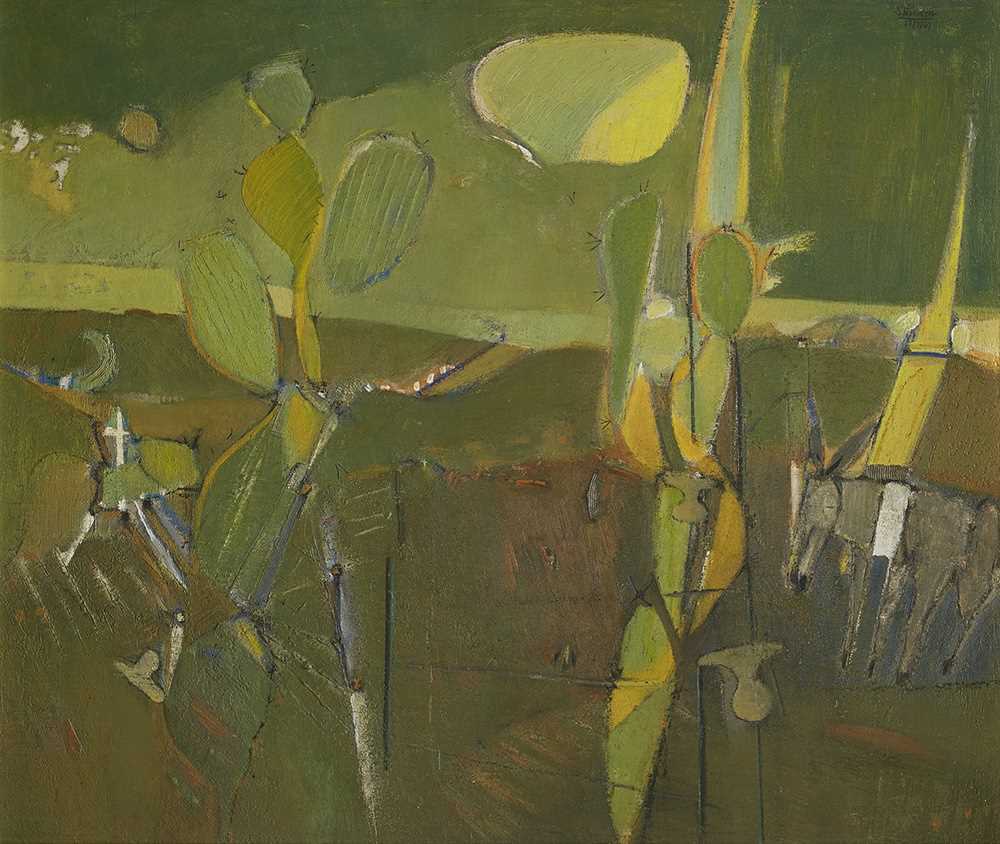