Robert Griffiths Hodgins (1920-2010) was born in London. He immigrated to South Africa in 1938 where he joined the Union Defence Force, under whom he served during World War Two. Following his discharge in 1945, between 1950 and 1953, Hodgins attended the Goldsmiths College of Art in London where he initially studied education, but ultimately graduated with a National Diploma in Design. The next year he returned to South Africa where he worked as a lecturer, first at the Pretoria Technical College, followed by almost twenty years at the University of the Witwatersrand between 1966 and 1983. Throughout these years, Hodgins played a significant role as a mentor to many students who are now recognised as some of South Africa’s best-known artists including Jane Alexander and Deborah Bell.

Although Hodgins had painted since the fifties, it wasn’t until the 1980s when he was in his sixties that he received recognition for his own art, and thus began painting full time. Today, the importance of Hodgins’ work is undisputed. A firm critic of the apartheid regime, Hodgins earned a reputation for his indulgence in satirical social commentary, having long employed painting as a site for the mockery of self-important figures. Despite his malevolent figures (specifically ones dressed in the artist’s archetypal pinstriped suits) having been central to his work, Hodgins was also carefully concerned with the formal elements of colour, form and composition, taking inspiration from the Colour Field painters such as Mark Rothko.

Hodgins’ art has been extensively exhibited worldwide. Notably, in 2013, the Goodman Gallery hosted Looking Back, a retrospective exhibition of the artist’s work in a variety of media. That same year, the Wits Art Museum (WAM) exhibited A Lasting Impression: The Robert Hodgins Print Archive, showing almost 200 print works from the artist’s personal collection which he had donated to the museum. It was accompanied by a publication of the same name. 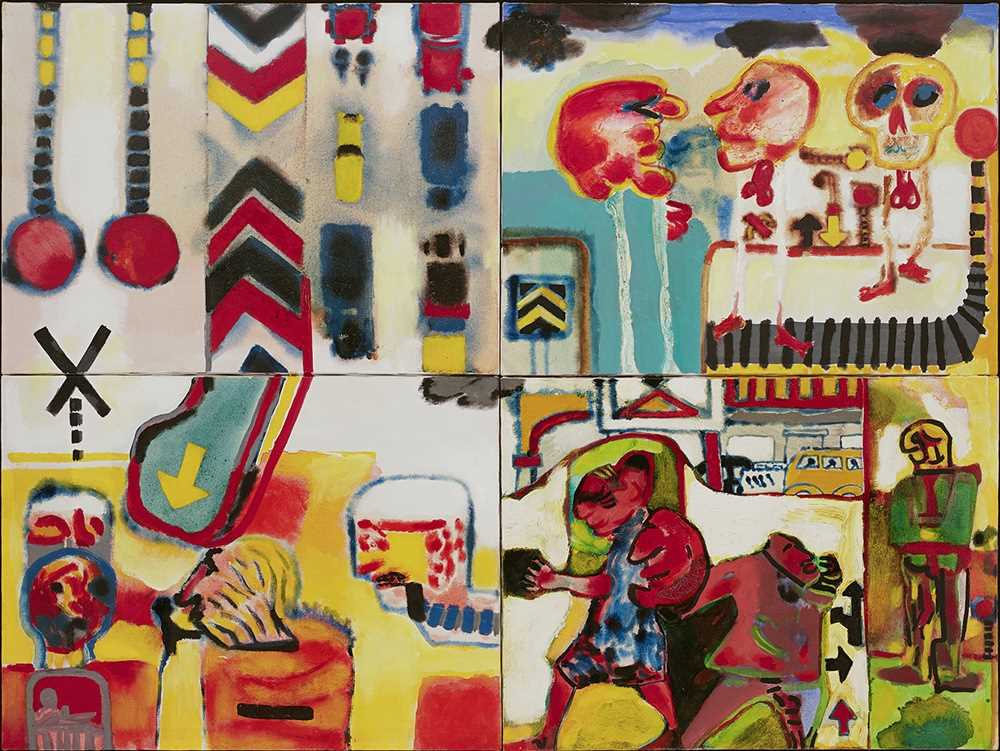 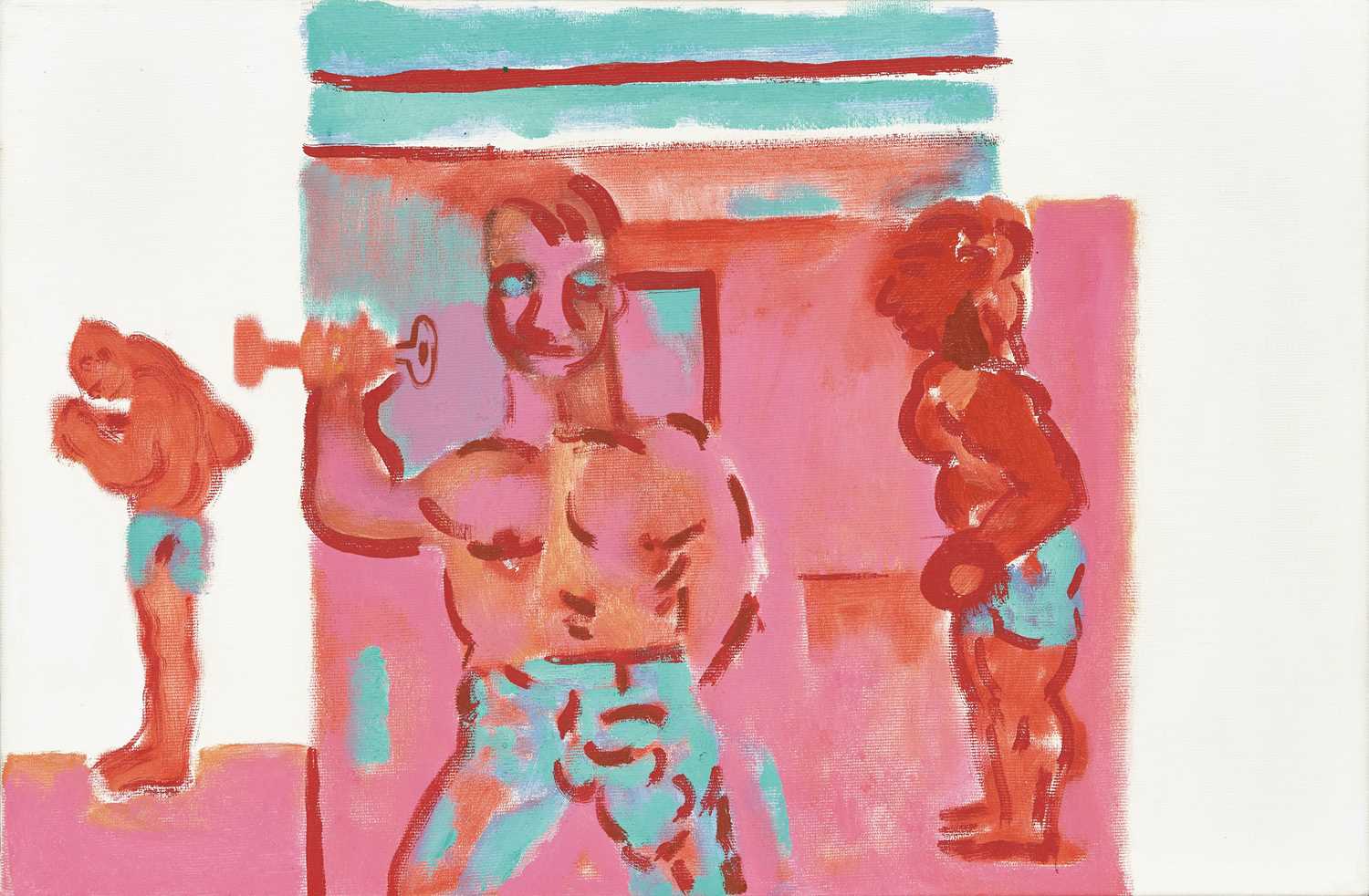 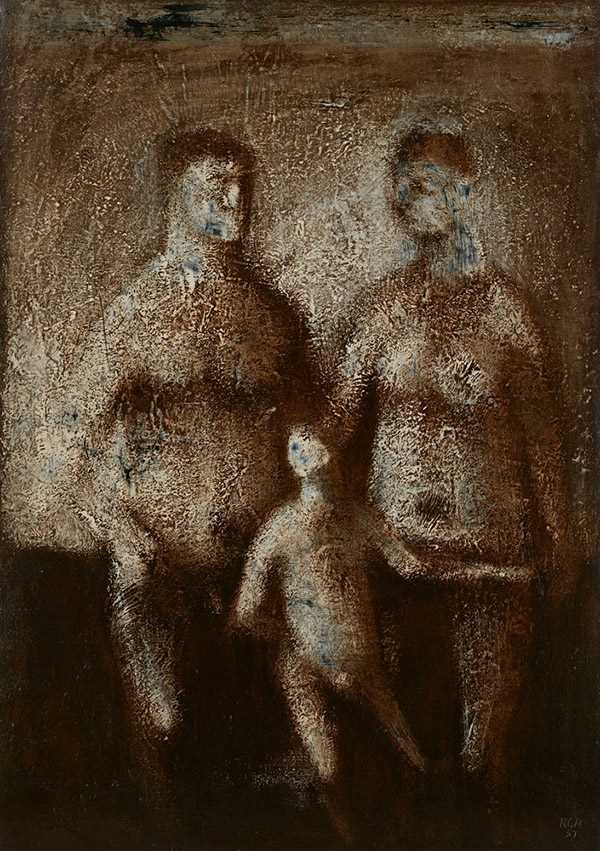 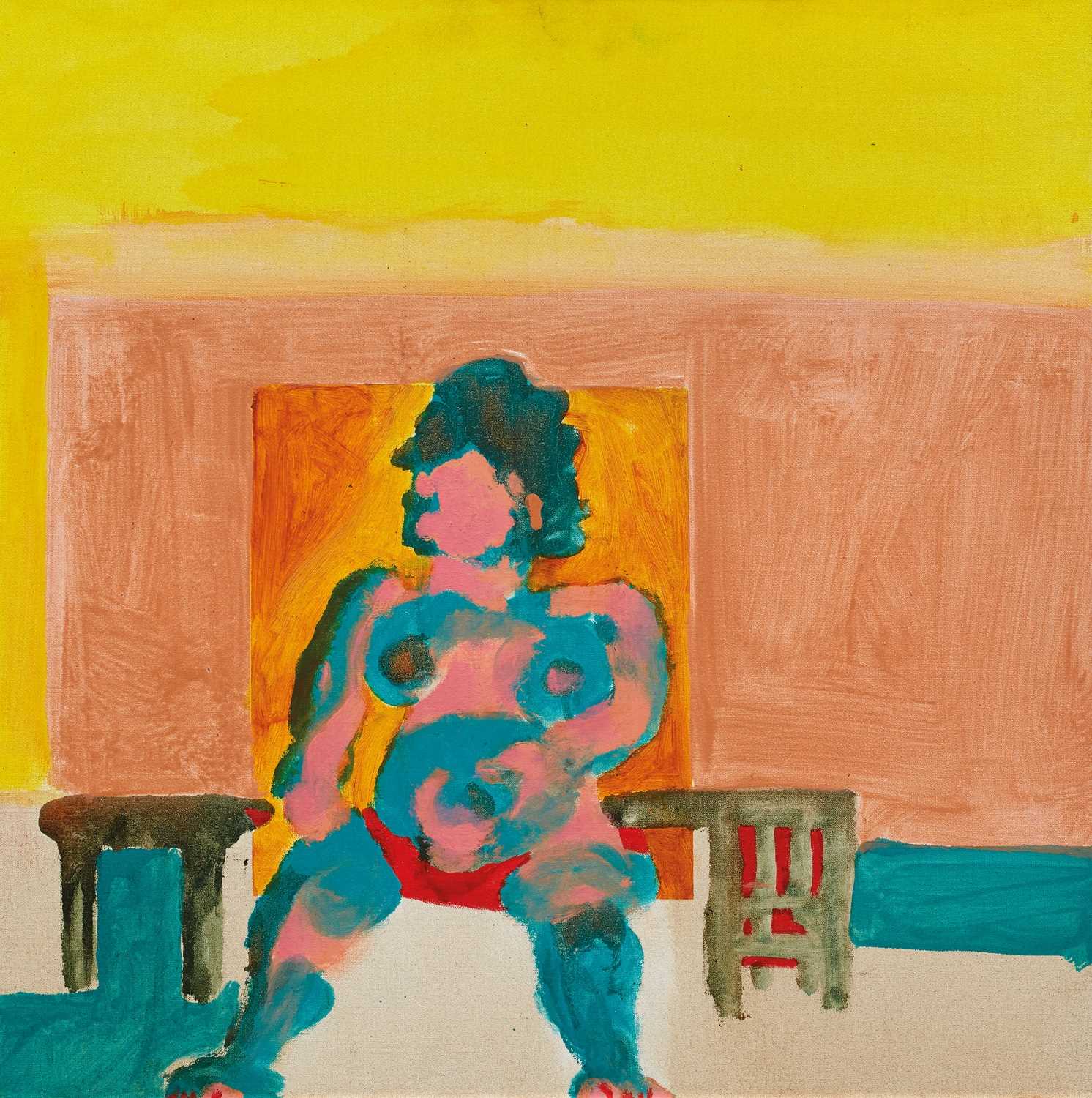 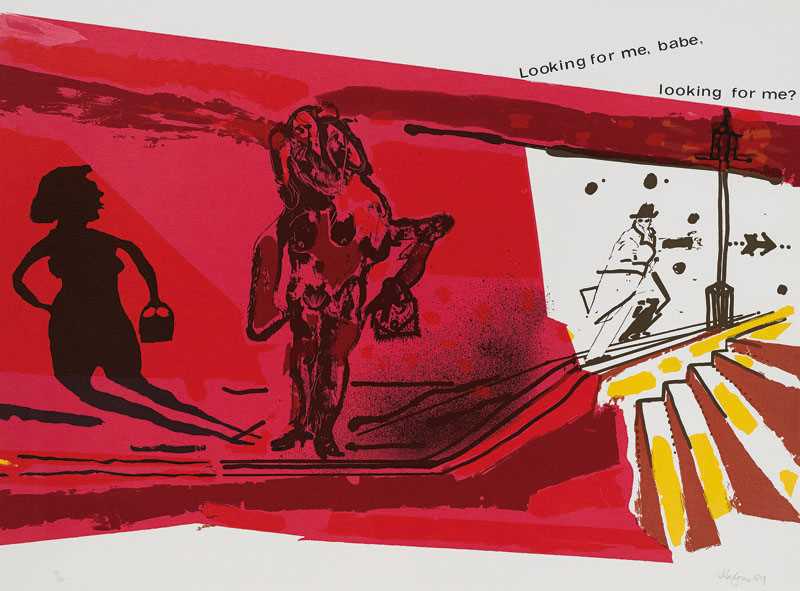 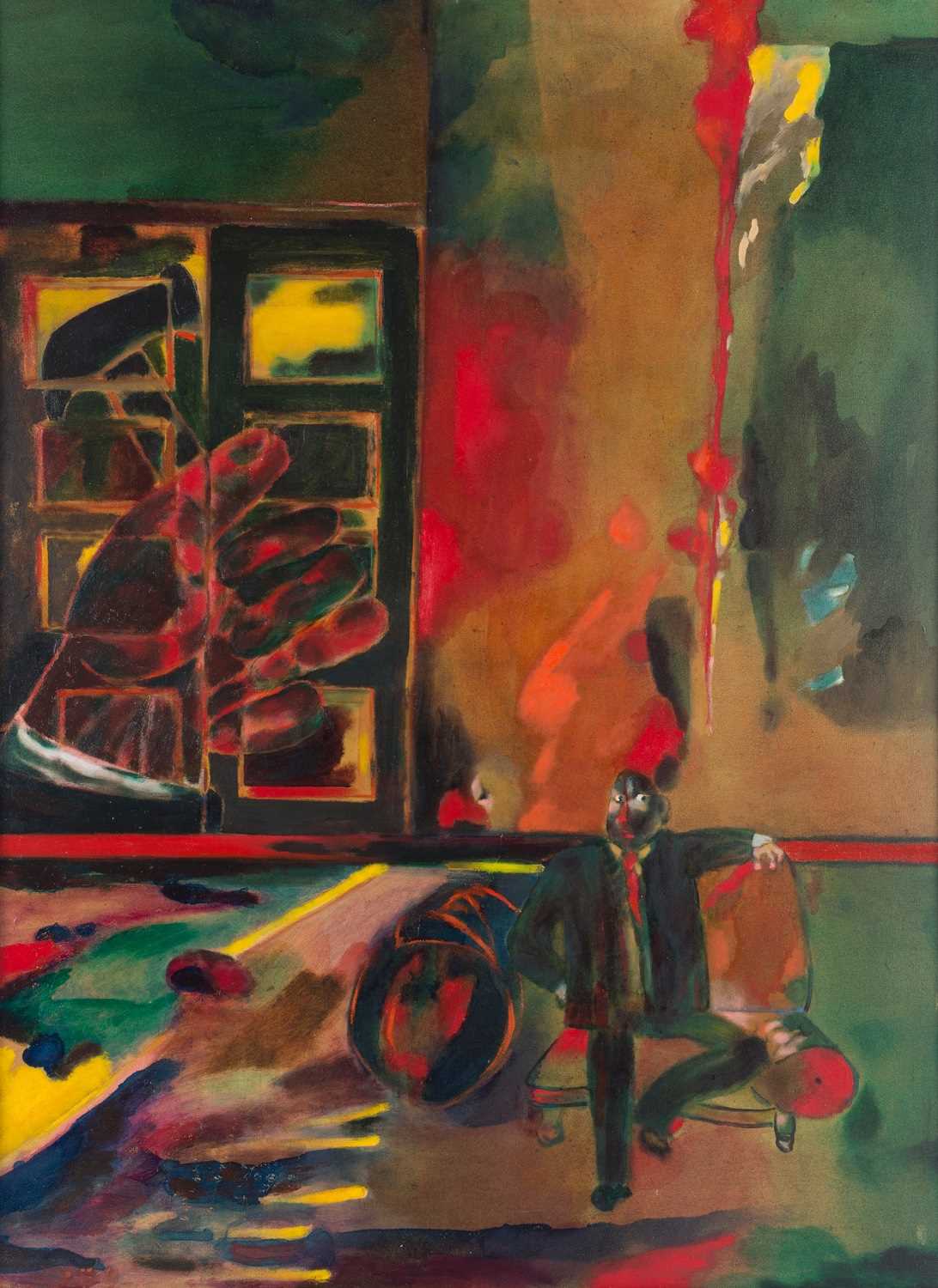 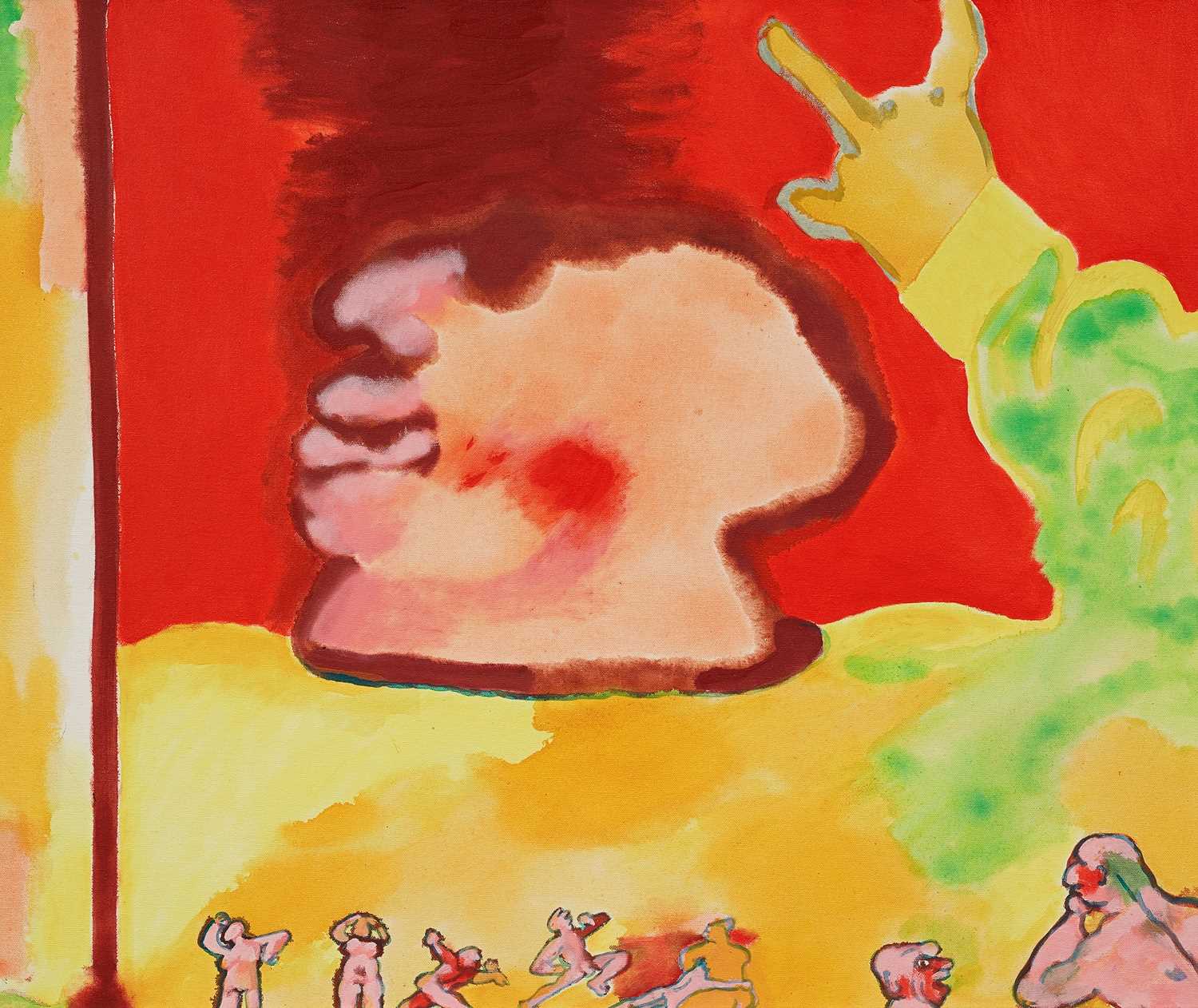 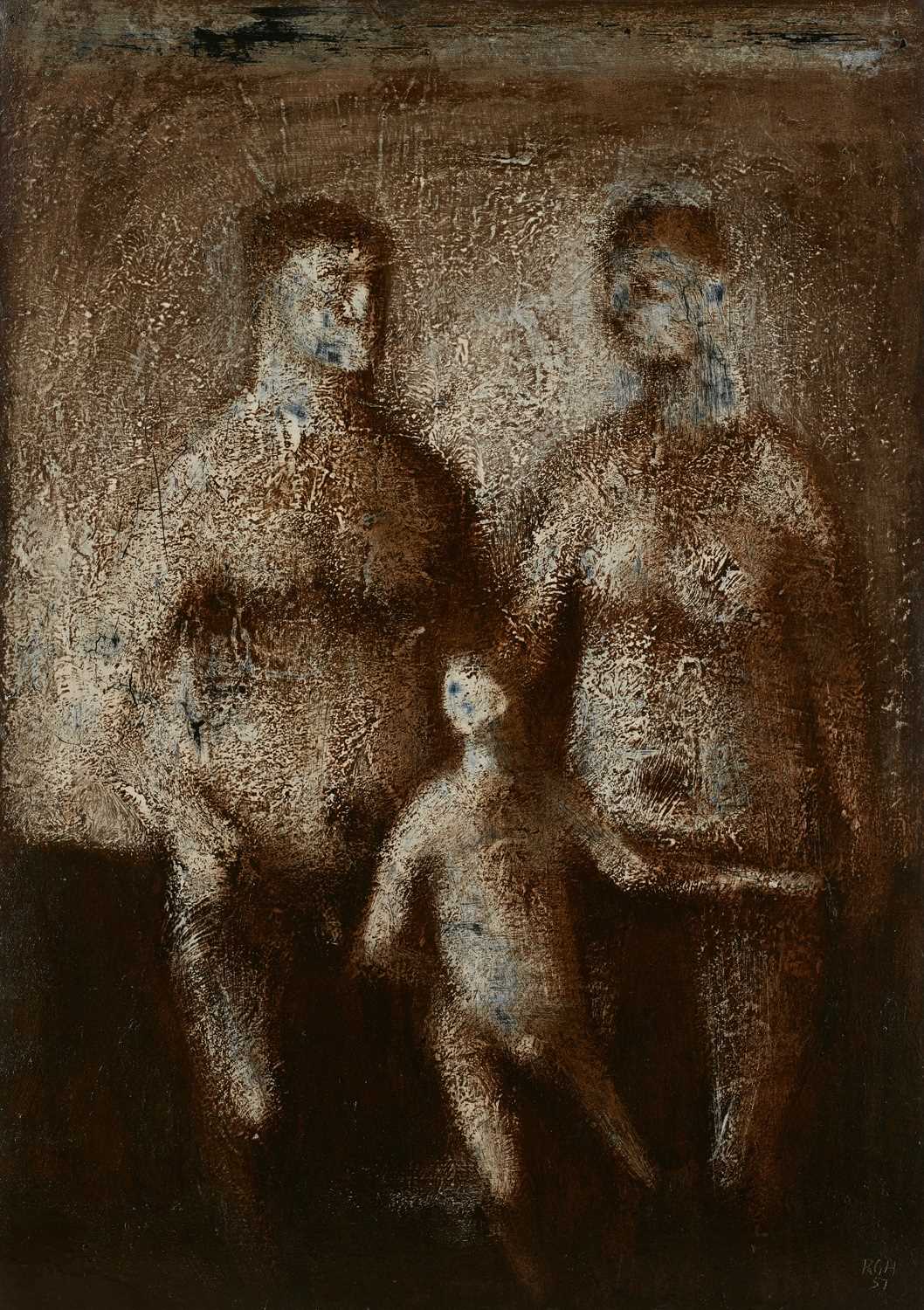 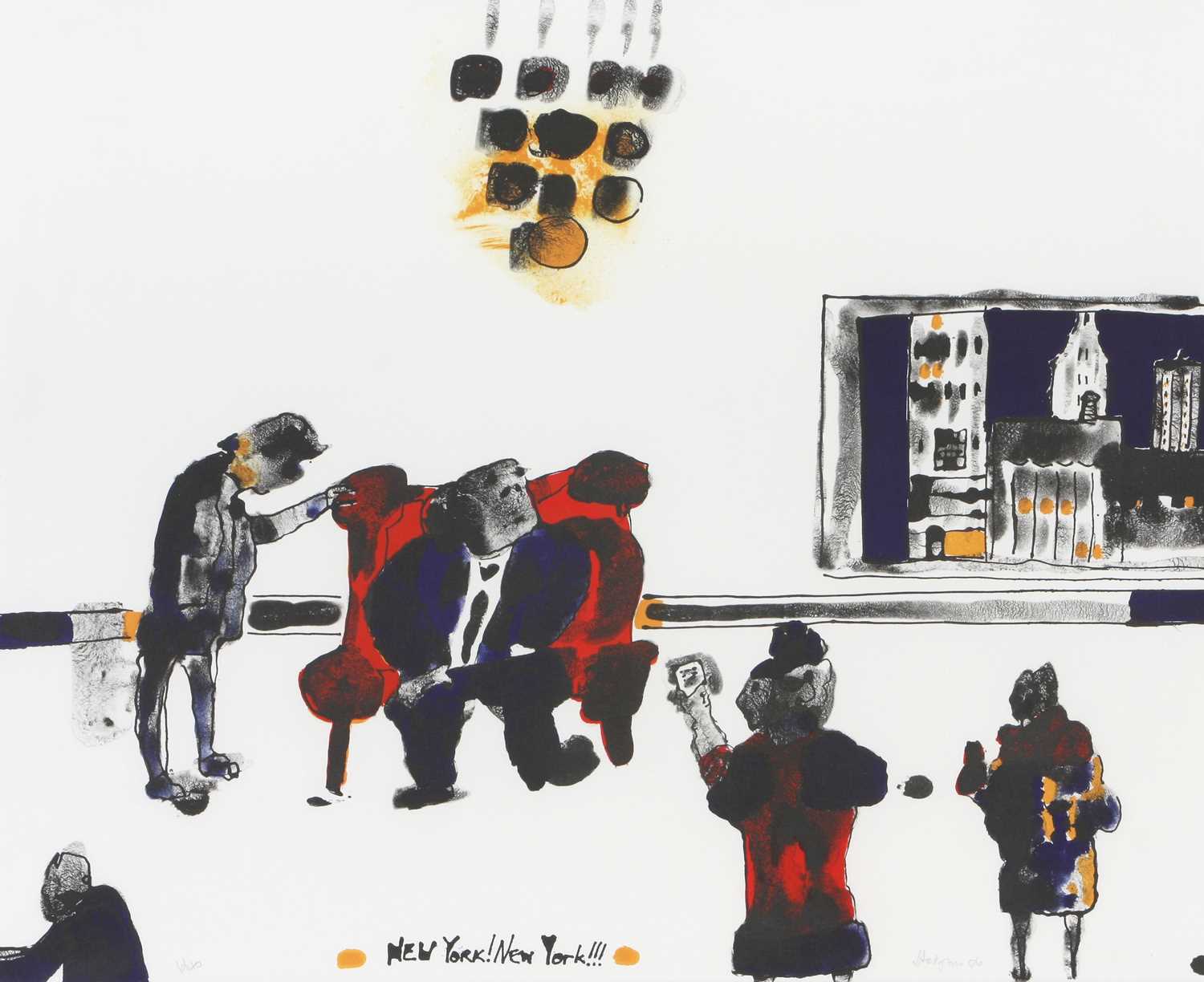 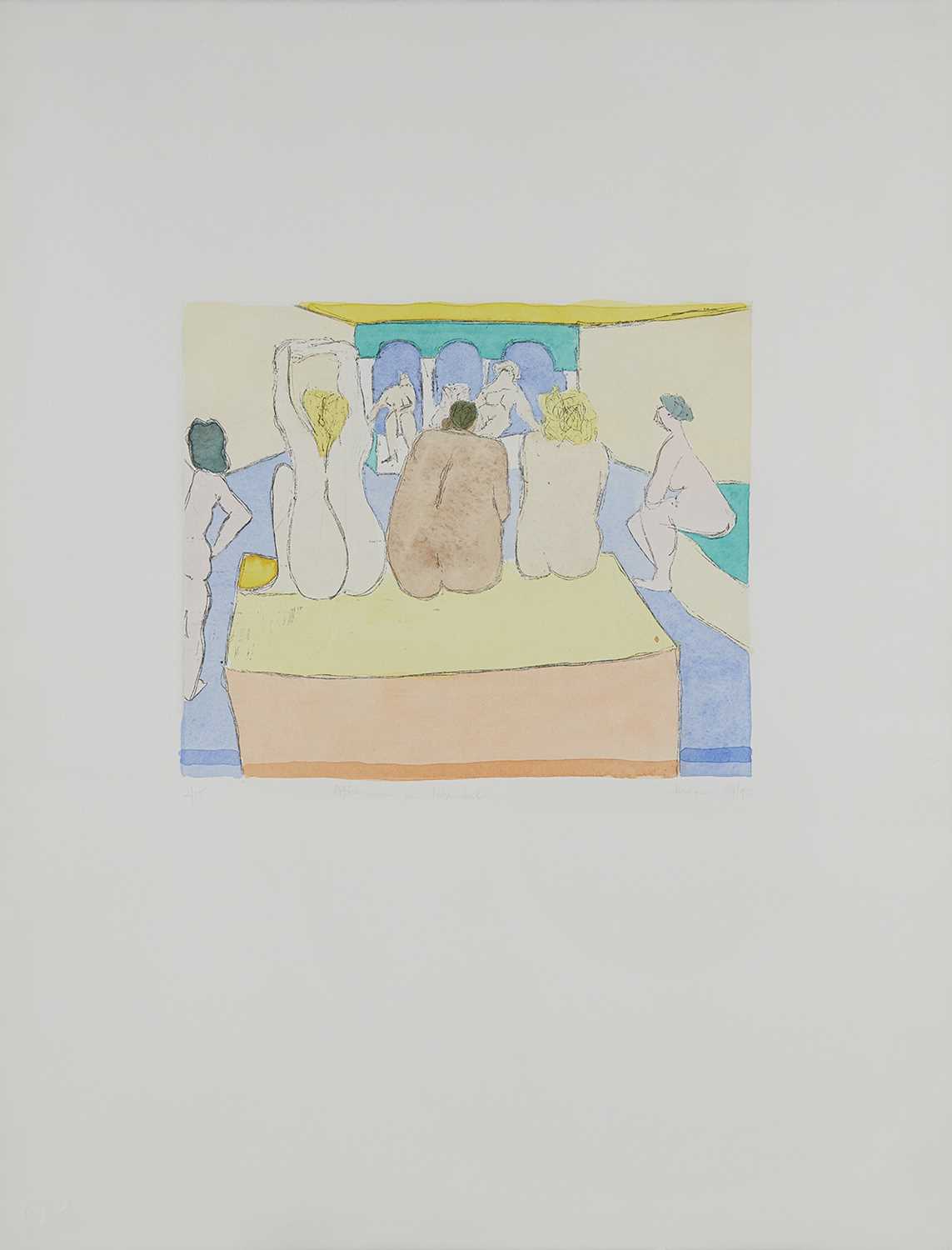 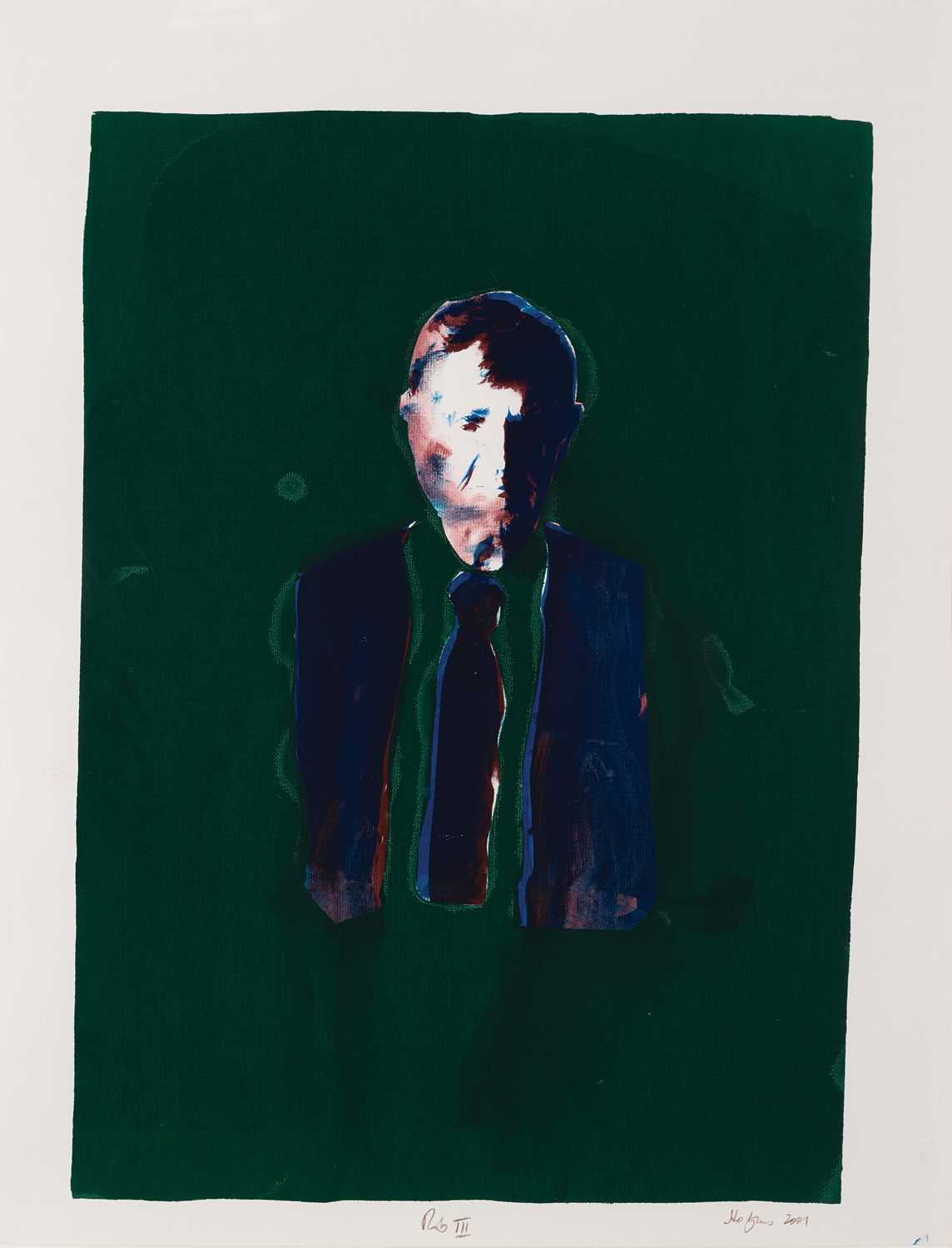 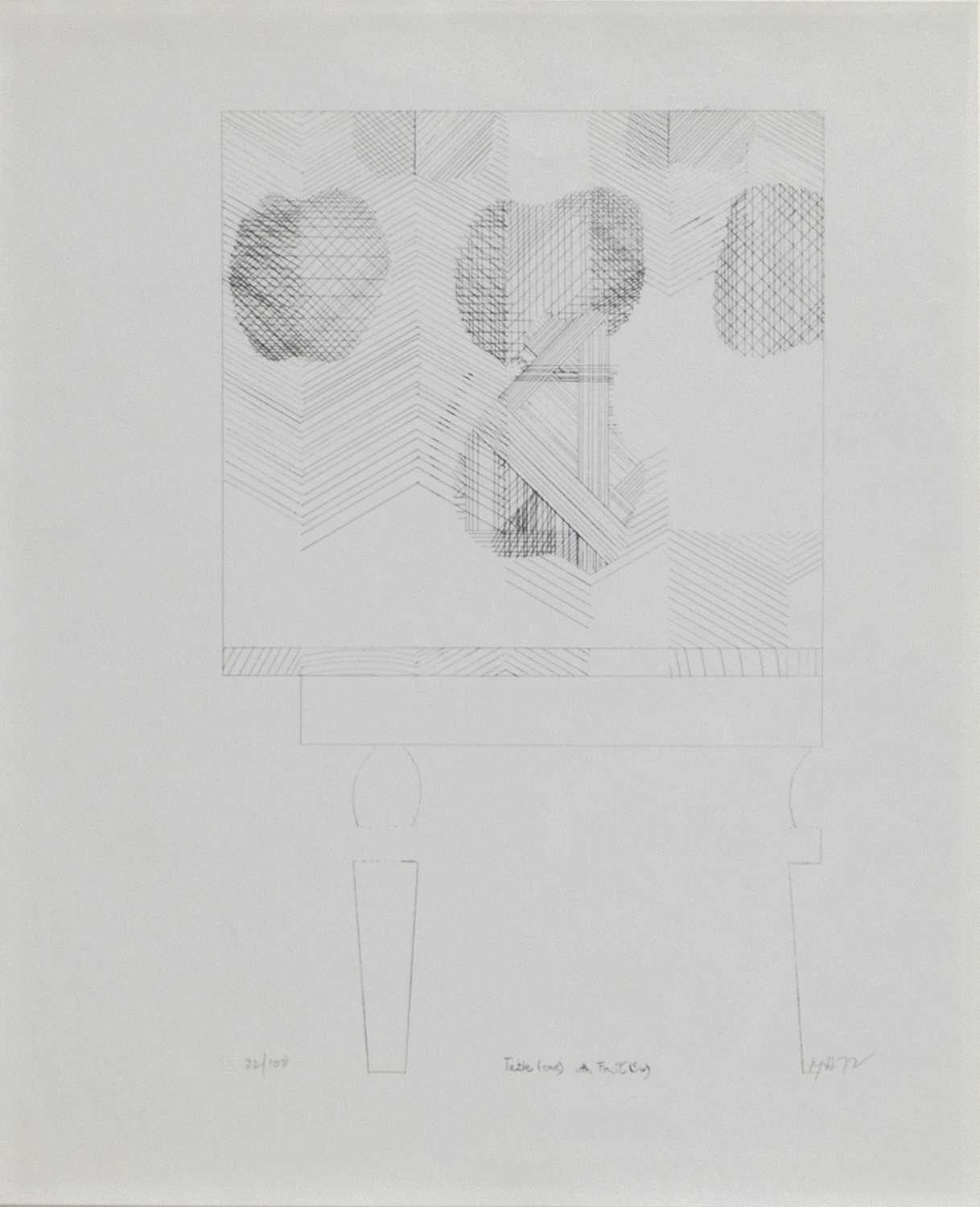 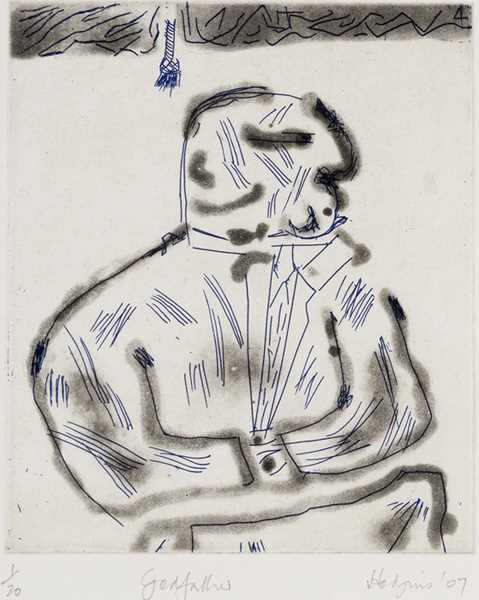 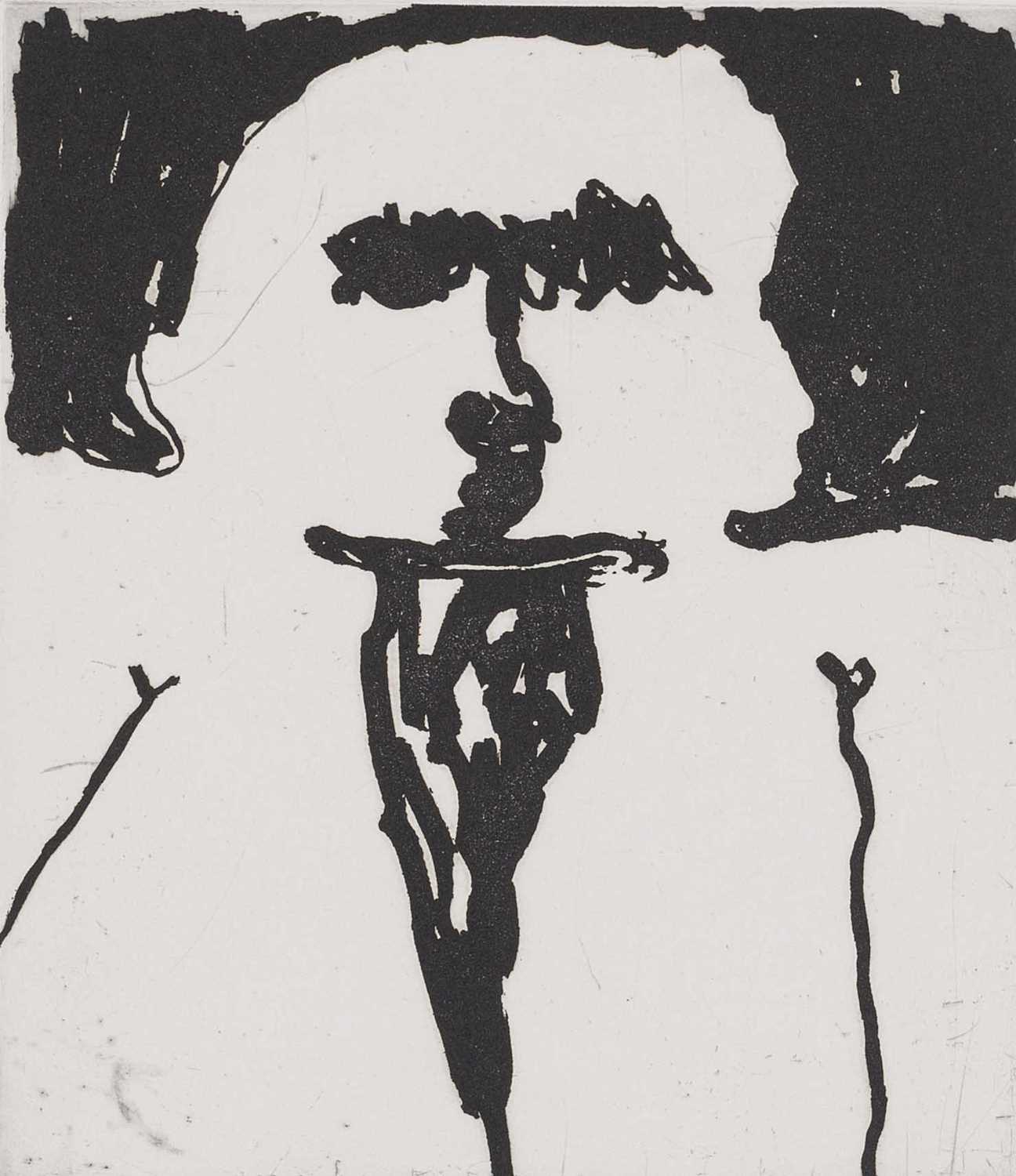 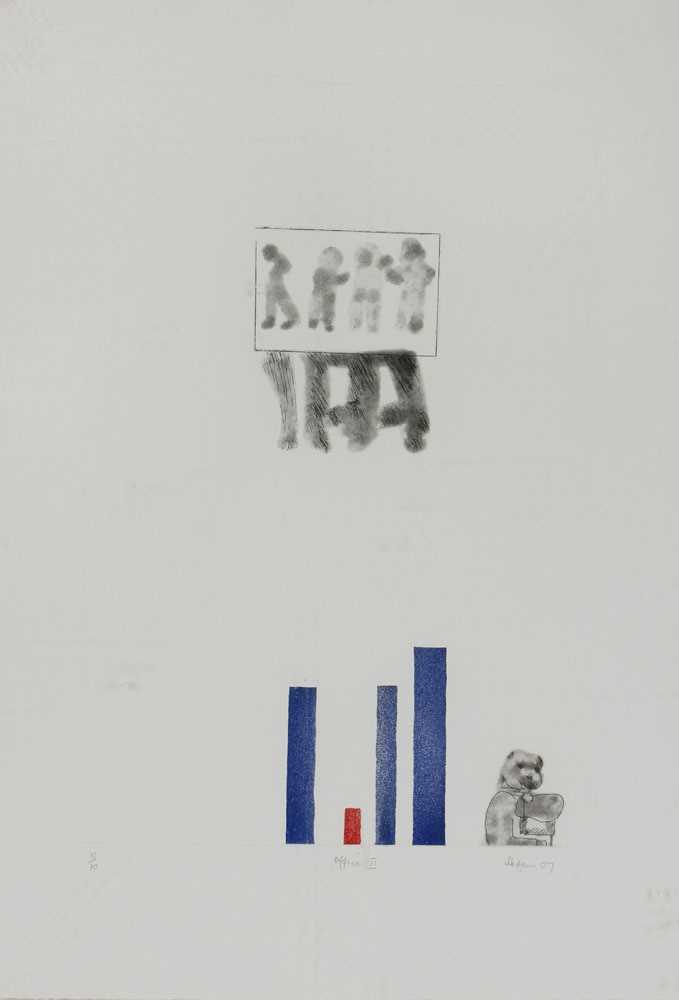 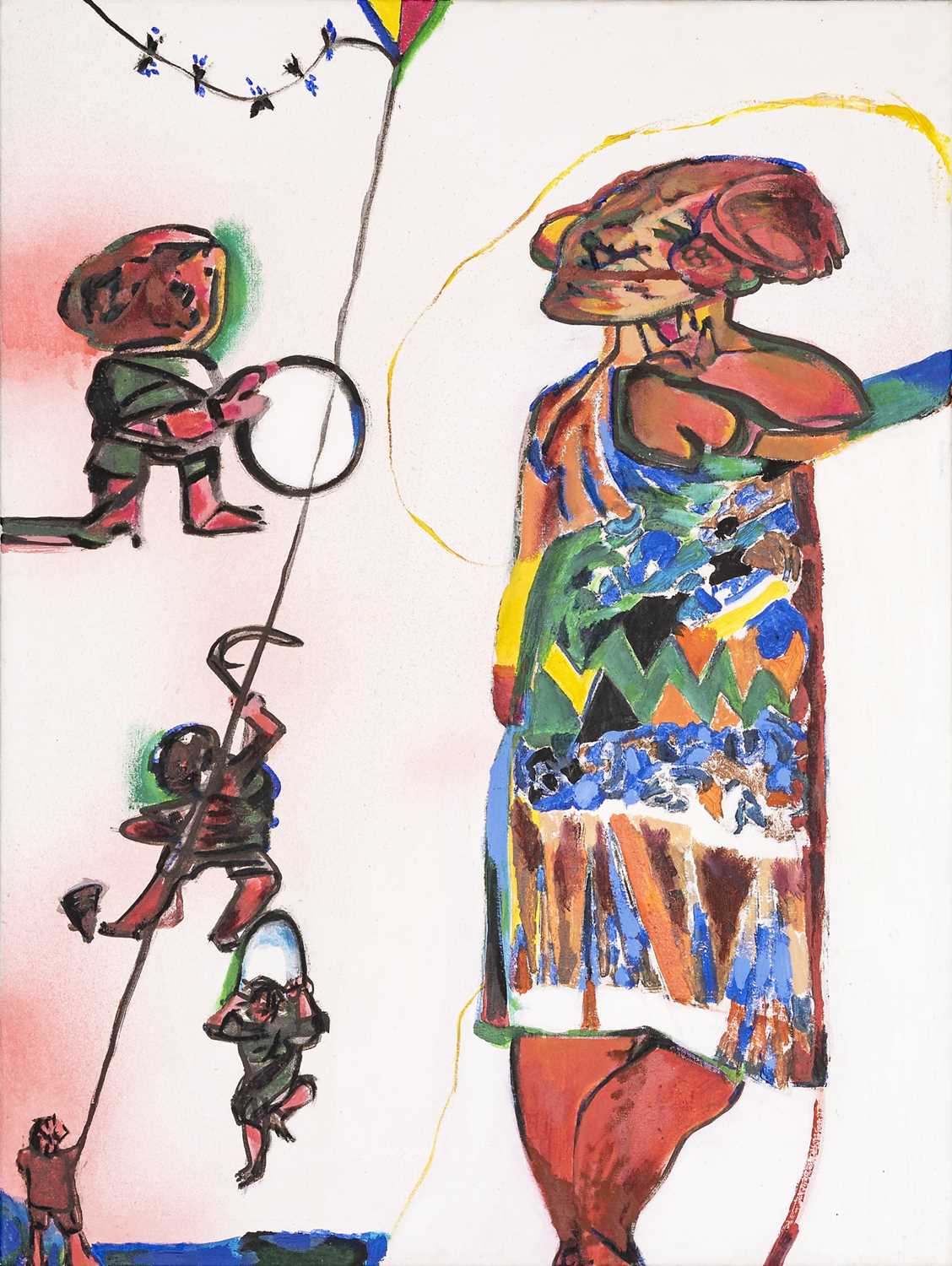 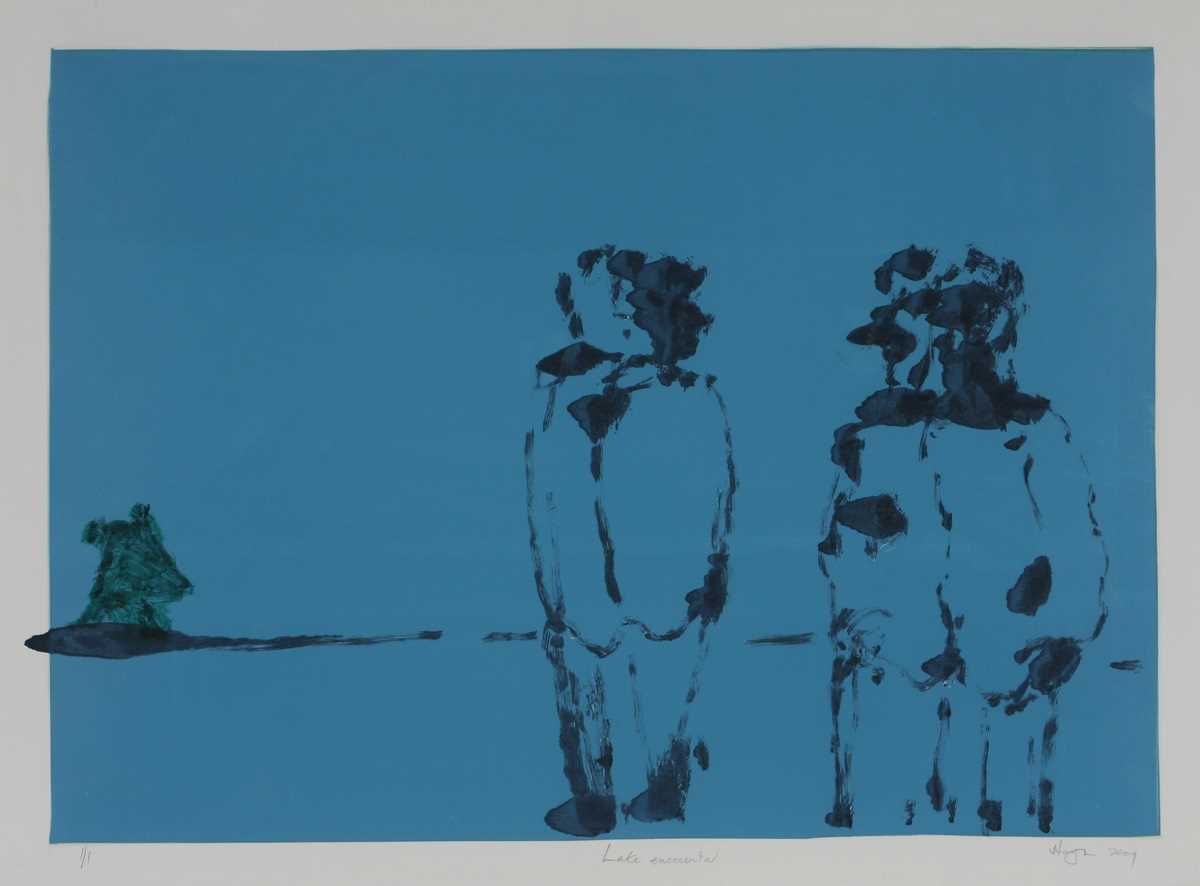 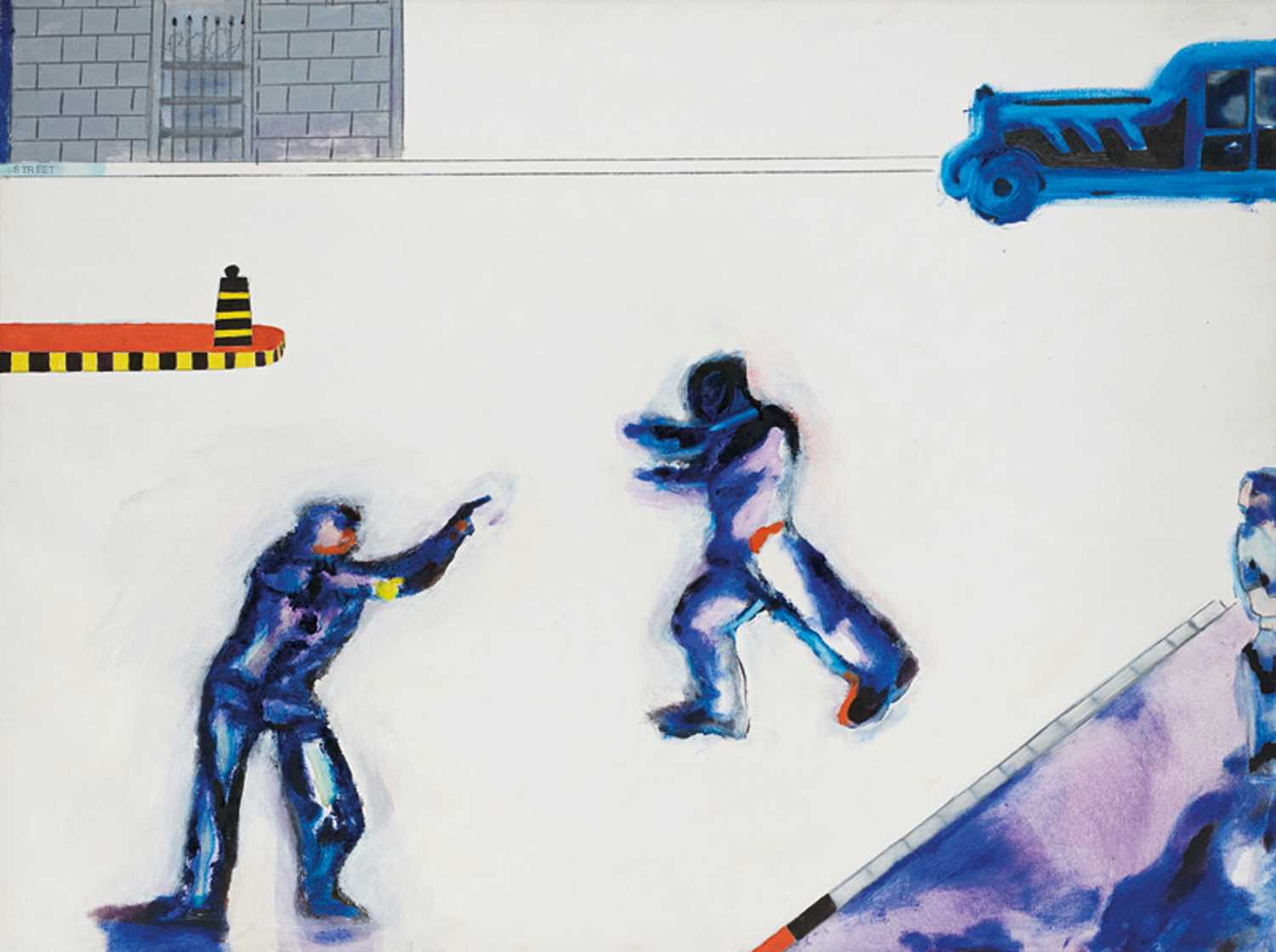 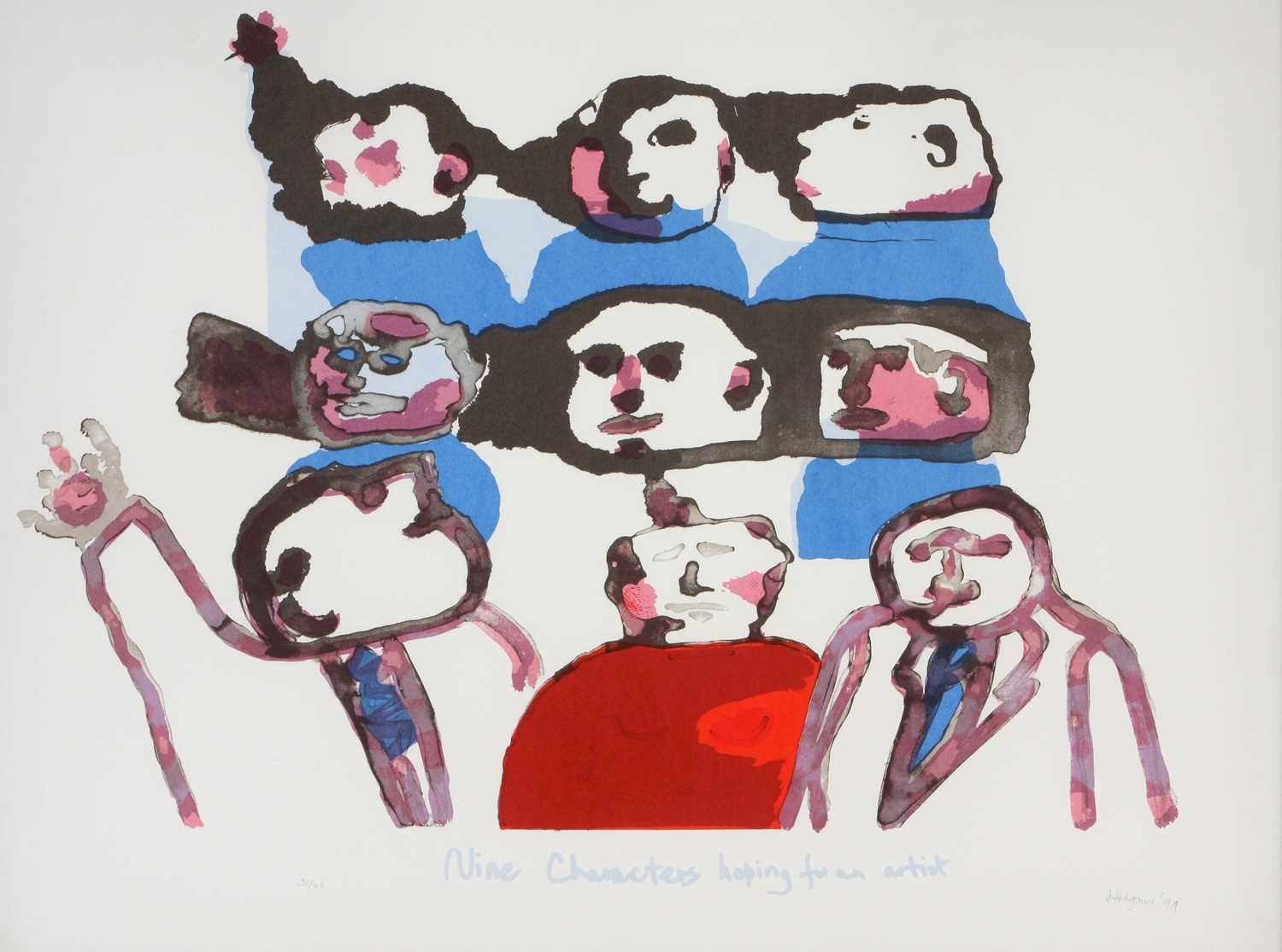 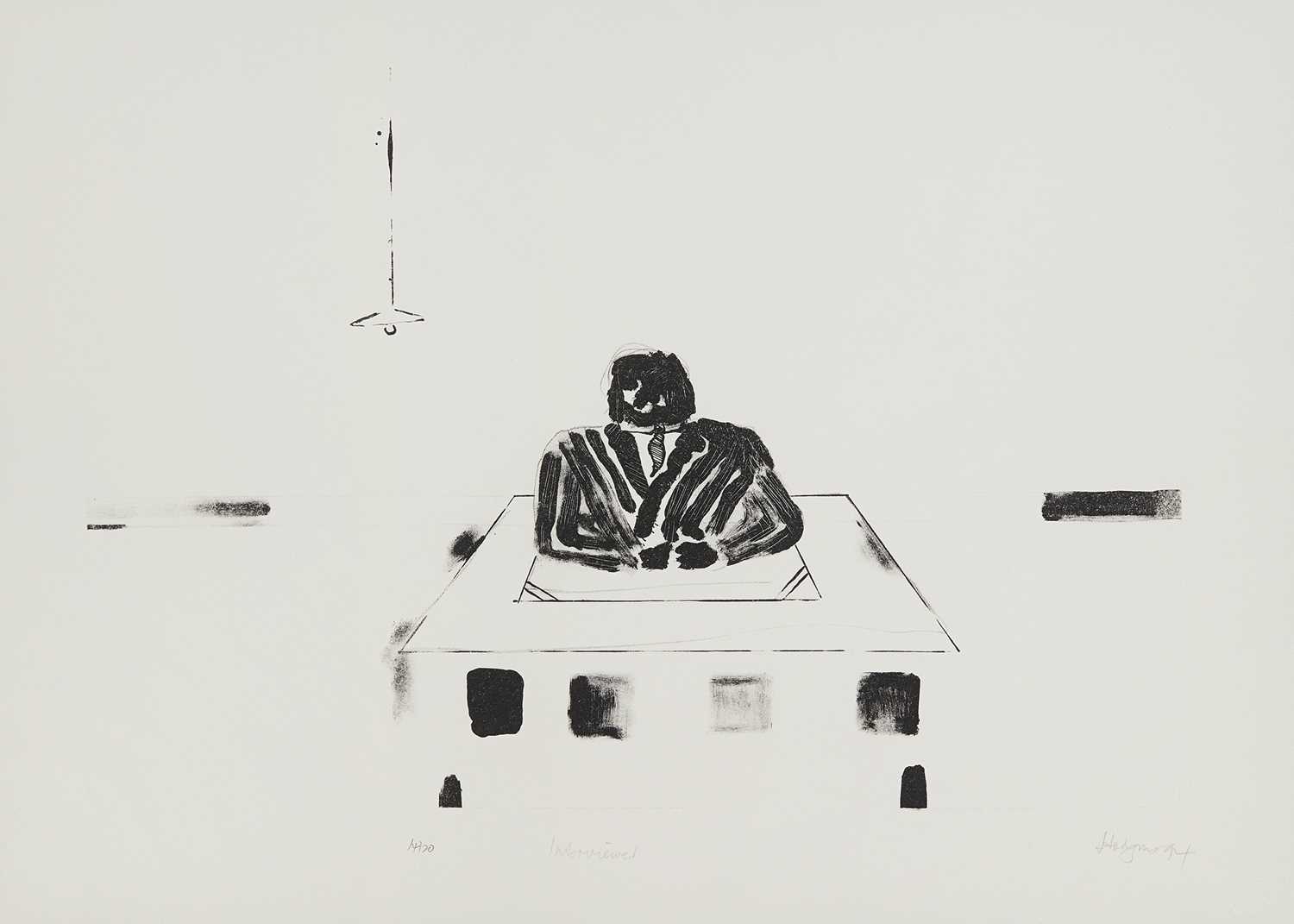 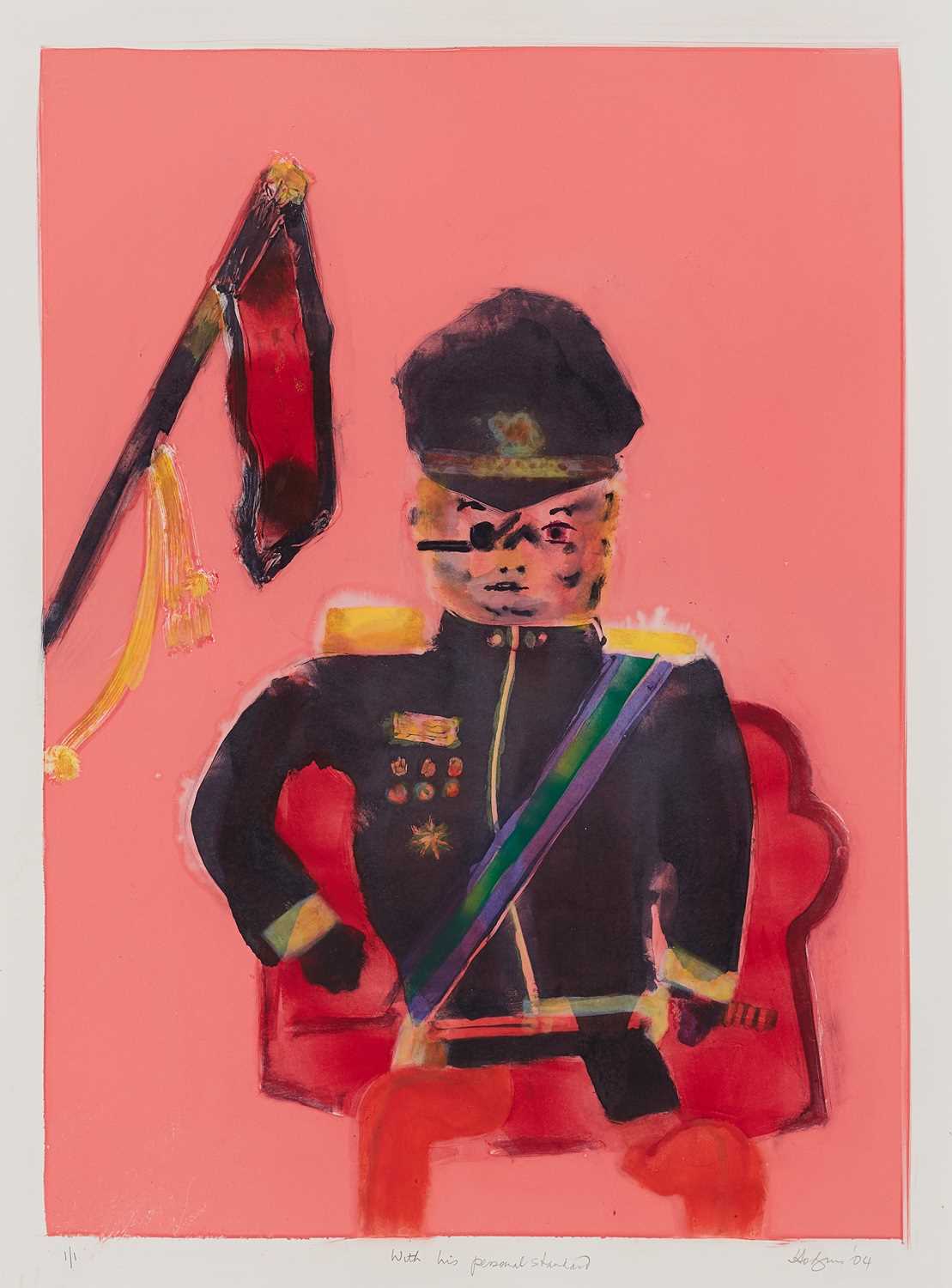 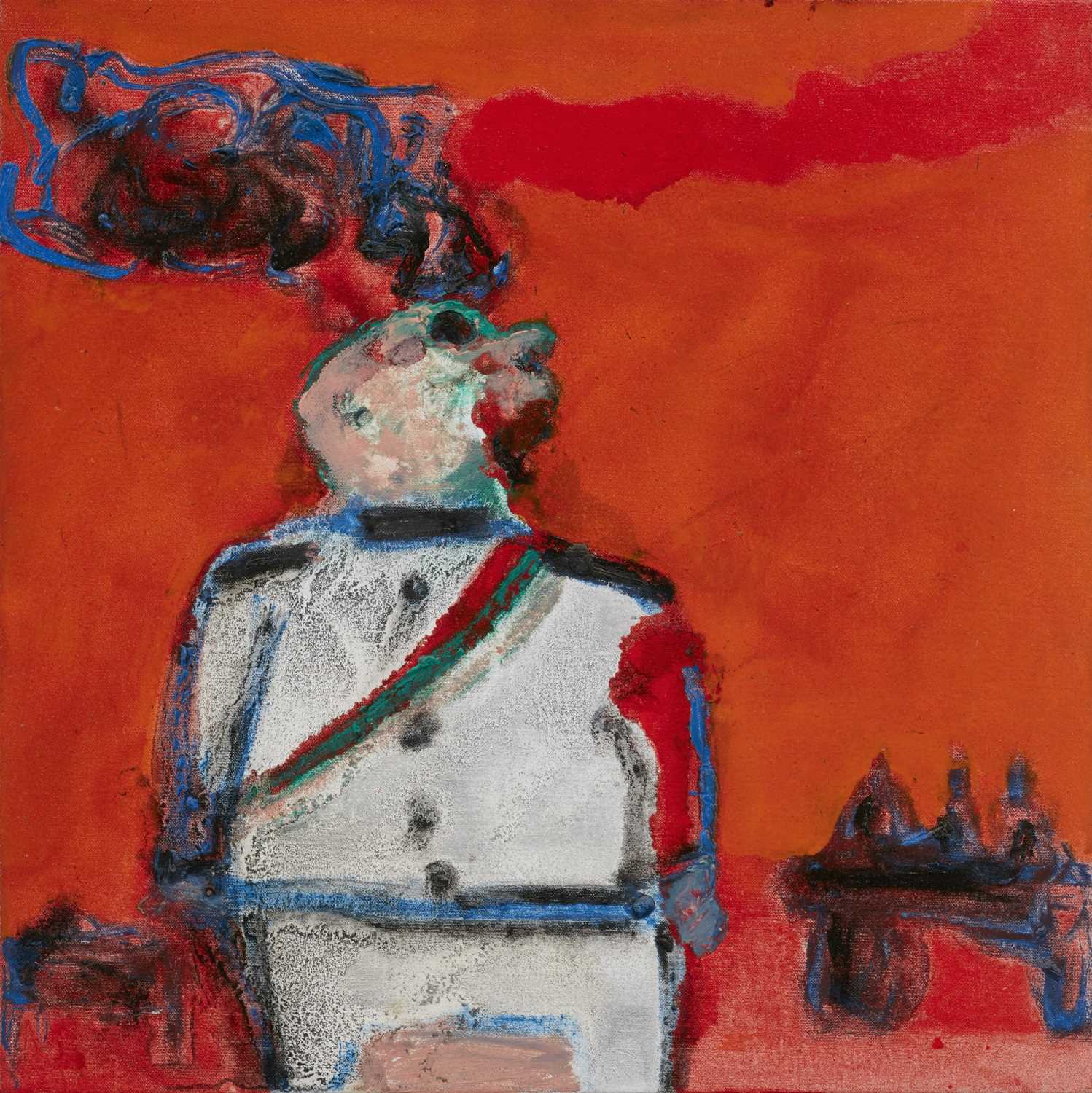 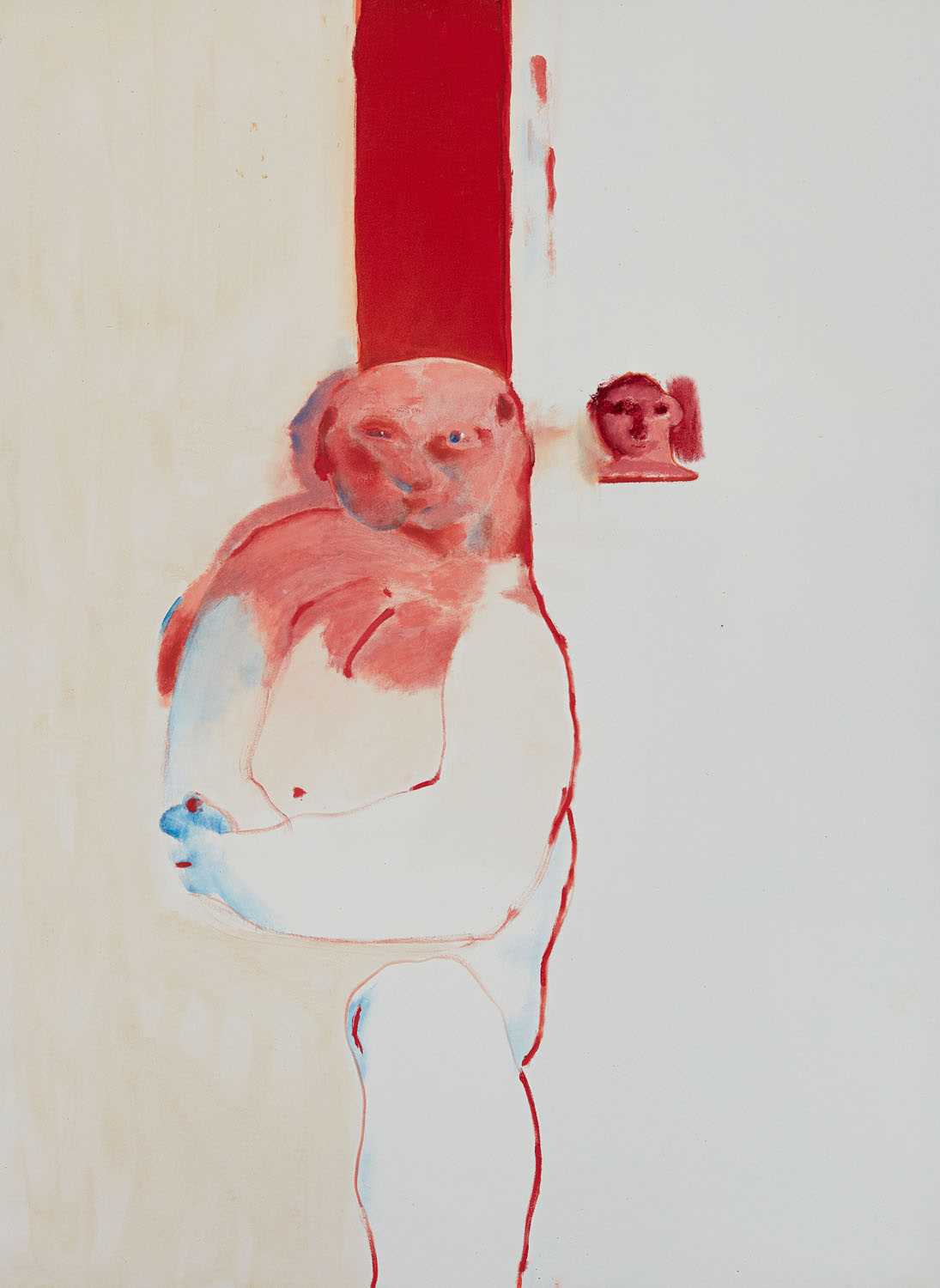