Penny Siopis (b. 1953) is a leading South African contemporary artist. Siopis graduated with an MFA from Rhodes University in 1976. She completed further postgraduate studies abroad at Portsmouth Polytechnic in the UK before working as a lecturer both at the Natal Technikon and the University of the Witwatersrand. Siopis has also worked as a visiting research fellow at the University of Leeds, and is currently Honorary Professor at the Michaelis School of Fine Art at the University of Cape Town.

In 1986 Siopis was announced as the winner of the inaugural Volkskas Atelier Award (now the Absa L'Atelier) following which she travelled to the prestigious Cité des Artes in Paris where she worked as an artist-in-residence. In 2000, Siopis also completed a residency at Gasworks in London whose South African alumni include artists Claudette Schreuders and Lisa Brice.

Siopis is a multidisciplinary artist who is experimental with her media, and highly aware of her own process. The materiality of Siopis’ work is an integral part of her practice. In particular, she is interested in material transformation – whether it be impasto daubs of oil paint in her ‘cake’ and ‘history’ paintings from the 80s and 90s which wrinkle with time, or inks in glue that take on their own life on the artist’s canvasses in her more recent work. Thematically, Siopis’ works deal with memory, violence, shame, sexuality and grief.

Siopis’ work is held in major public collections across South Africa. Internationally, her art has been collected by the likes of the Centre Pompidou, Paris and the Tate, London. In 2018, Siopis’ work featured in the inaugural exhibition at Zeitz MOCAA, Cape Town, and in 2016 she participated in South Africa: the Art of a Nation at the British Museum. In 2014, a retrospective exhibition of her work, Time and Again, travelled to the Iziko South African National Gallery in Cape Town and the Wits Art Museum in Johannesburg. Siopis’ work was exhibited at both the 2003 and 2013 Venice Biennales. 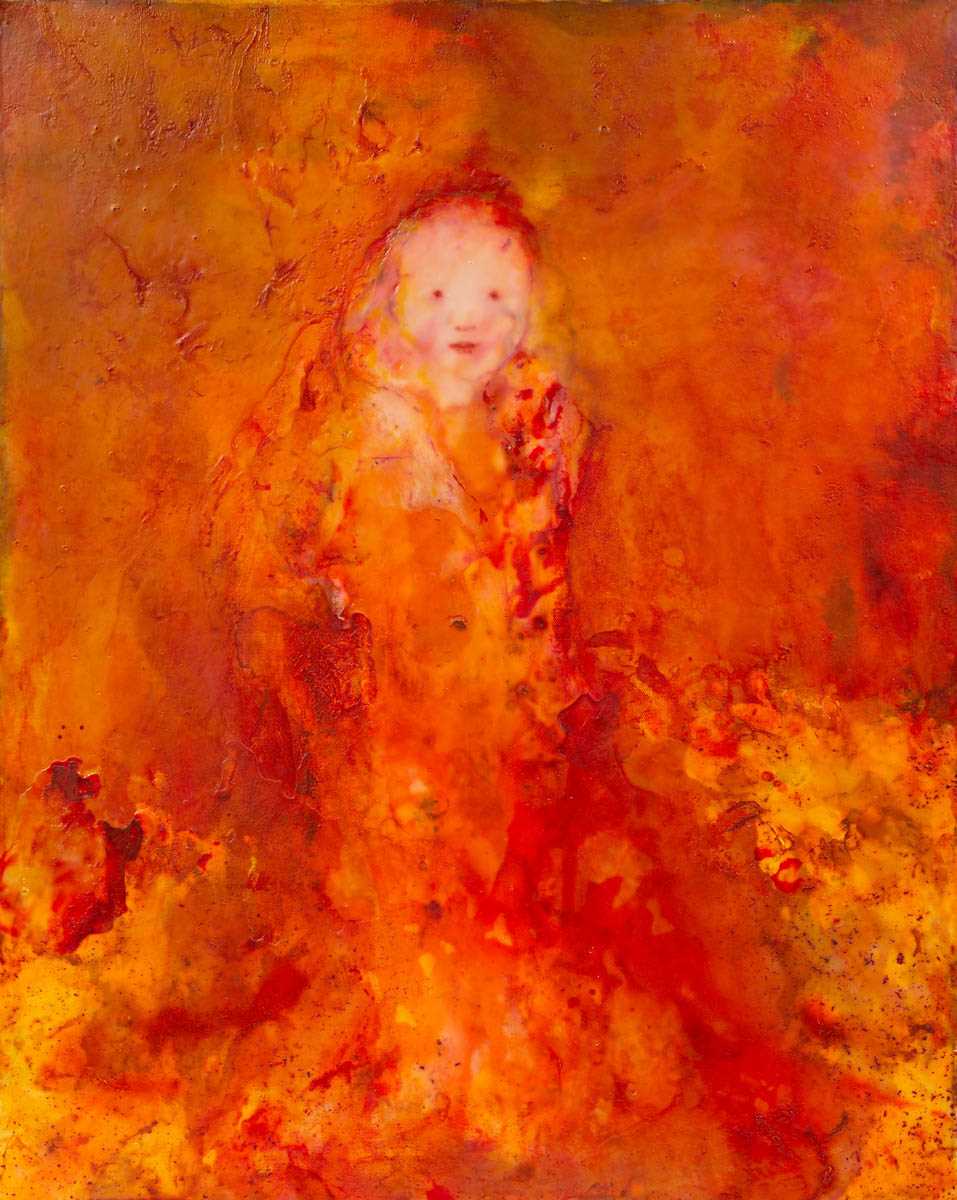