Norman Catherine (b. 1949) is a leading South African contemporary artist. He is largely self-taught, with his formal training having come primarily from a short period of study at the East London Technical College Art School from 1967 to 1968. In 1969 Catherine hosted his first solo exhibition at Herbert Evans Gallery in Johannesburg, and he has been prolifically producing work ever since.

Despite spending much of the eighties in the United States, Catherine’s work is very much embedded in the South African landscape. Working in a wide range of media, including printmaking, photo realistic airbrushing, sculpture and painting, Catherine’s works are characterised by his dark, dystopian sense of humour. He uses his surreal compositions to critique and make commentary on his socio-political surroundings. From 1973, Catherine also worked in partnership with South African great, Walter Battiss, to contribute to the now famous Fook Island – an imaginative utopian island conceptualised by Battiss, for which he created a language, a currency, and even postage stamps.

Catherine has exhibited widely both in South Africa and abroad. In 1993, he was invited to contribute work for the South African pavilion at the 45th Venice Biennale. In 2006, the Johannesburg Art Gallery (JAG), hosted Now & Then, a retrospective exhibition of the artist’s work. A monologue on the artist and his work was published by Goodman Gallery in 2000 and his work is held in many prominent collections, including at the Museum of Modern Art (MOMA) in New York. 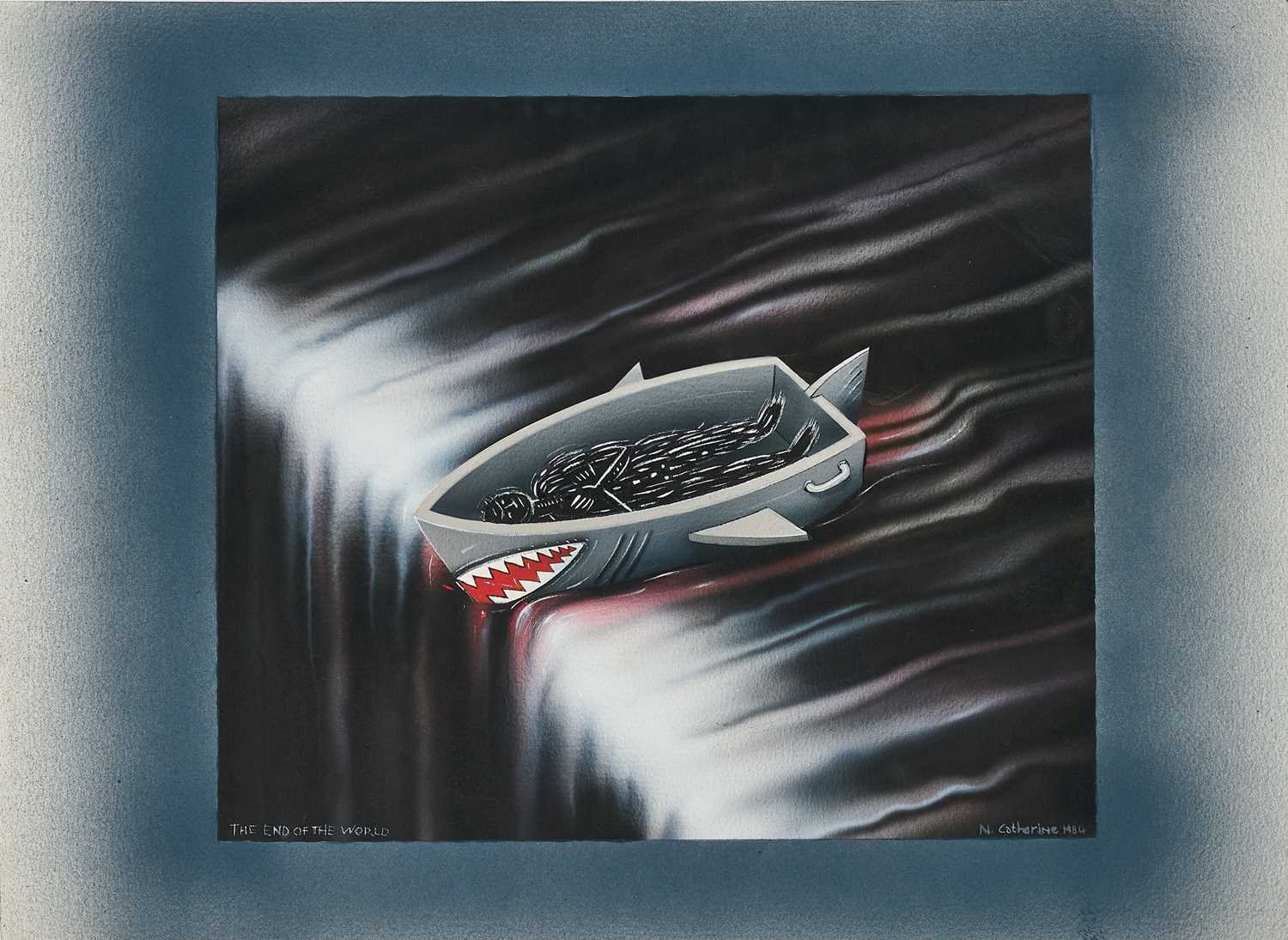 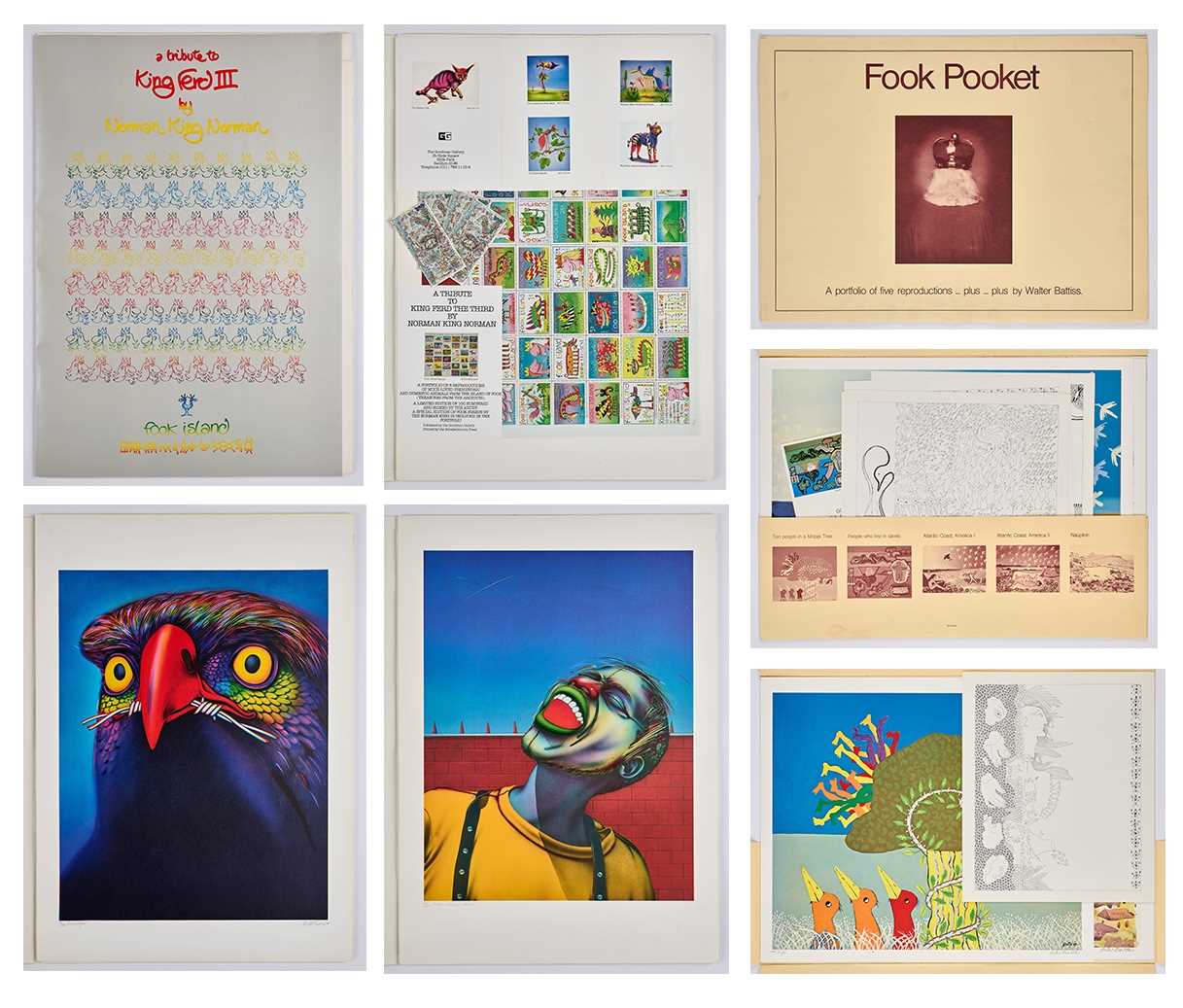 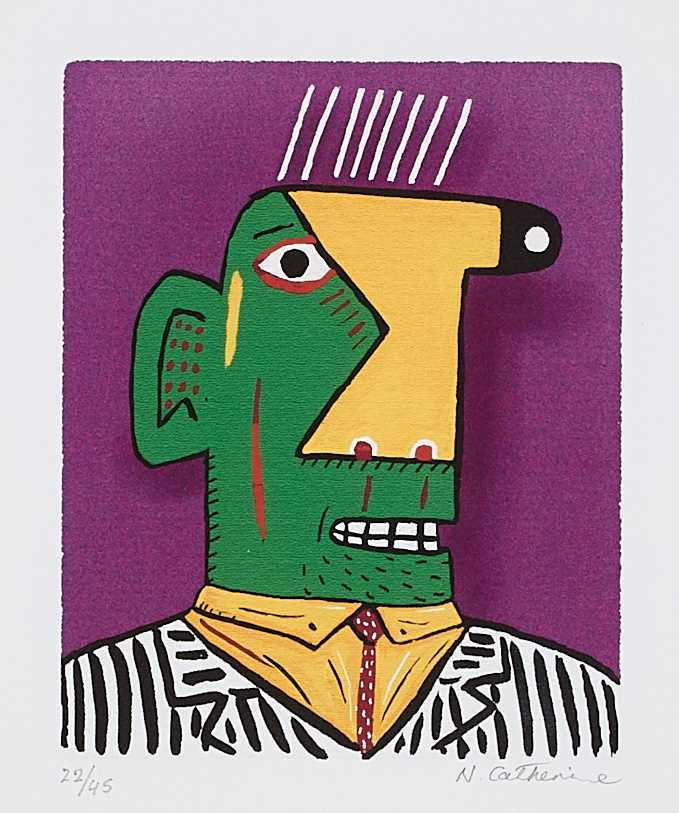 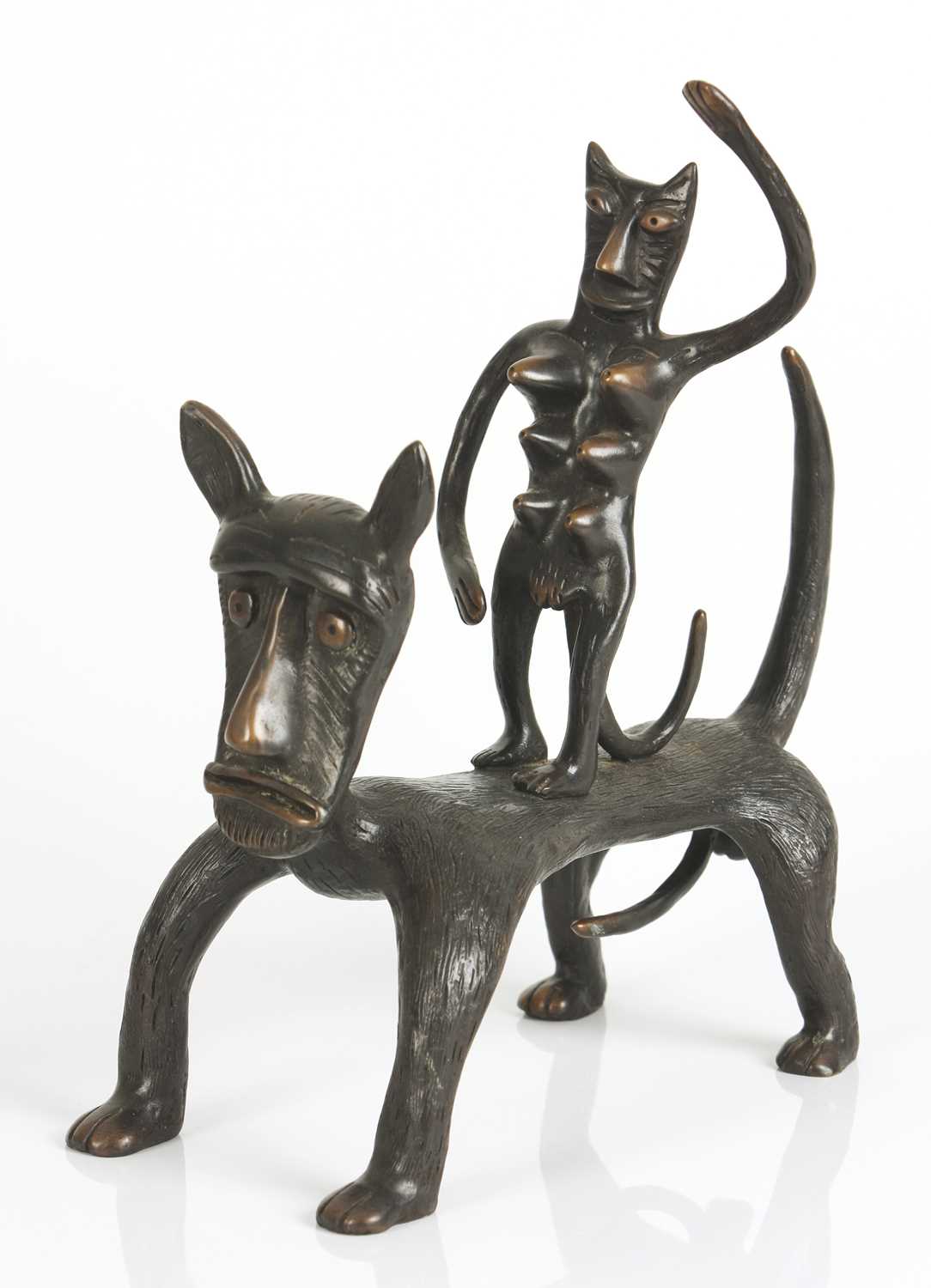 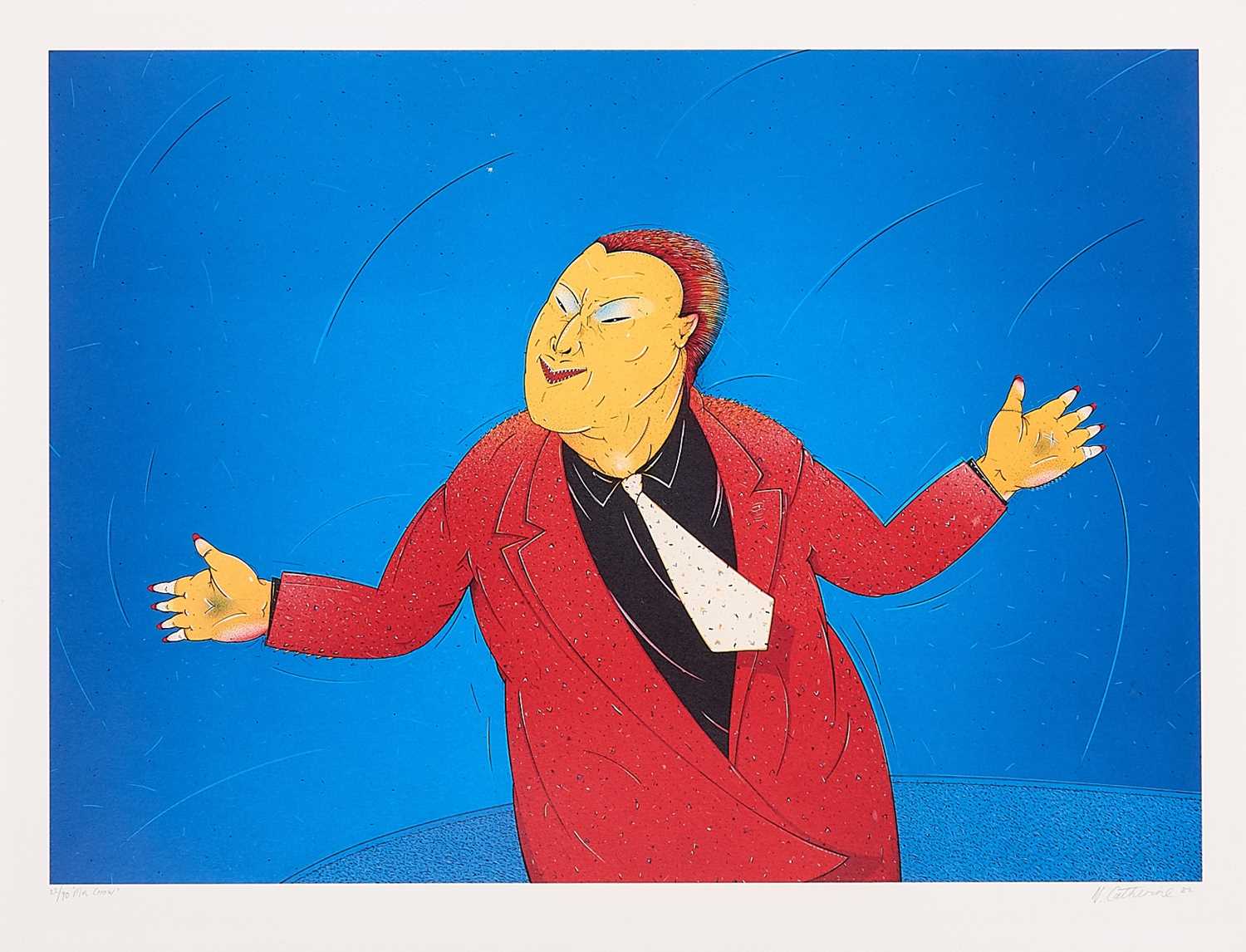 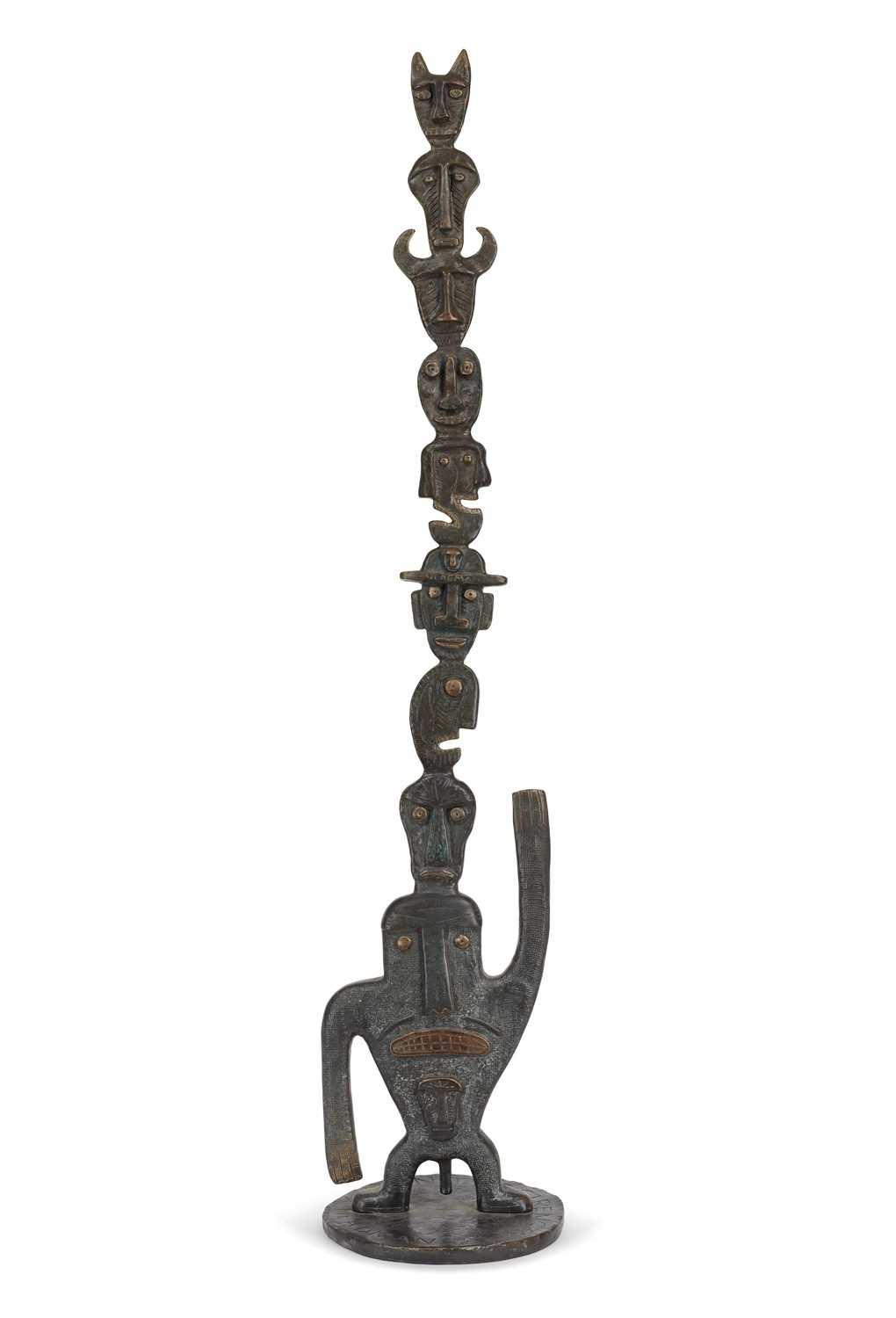 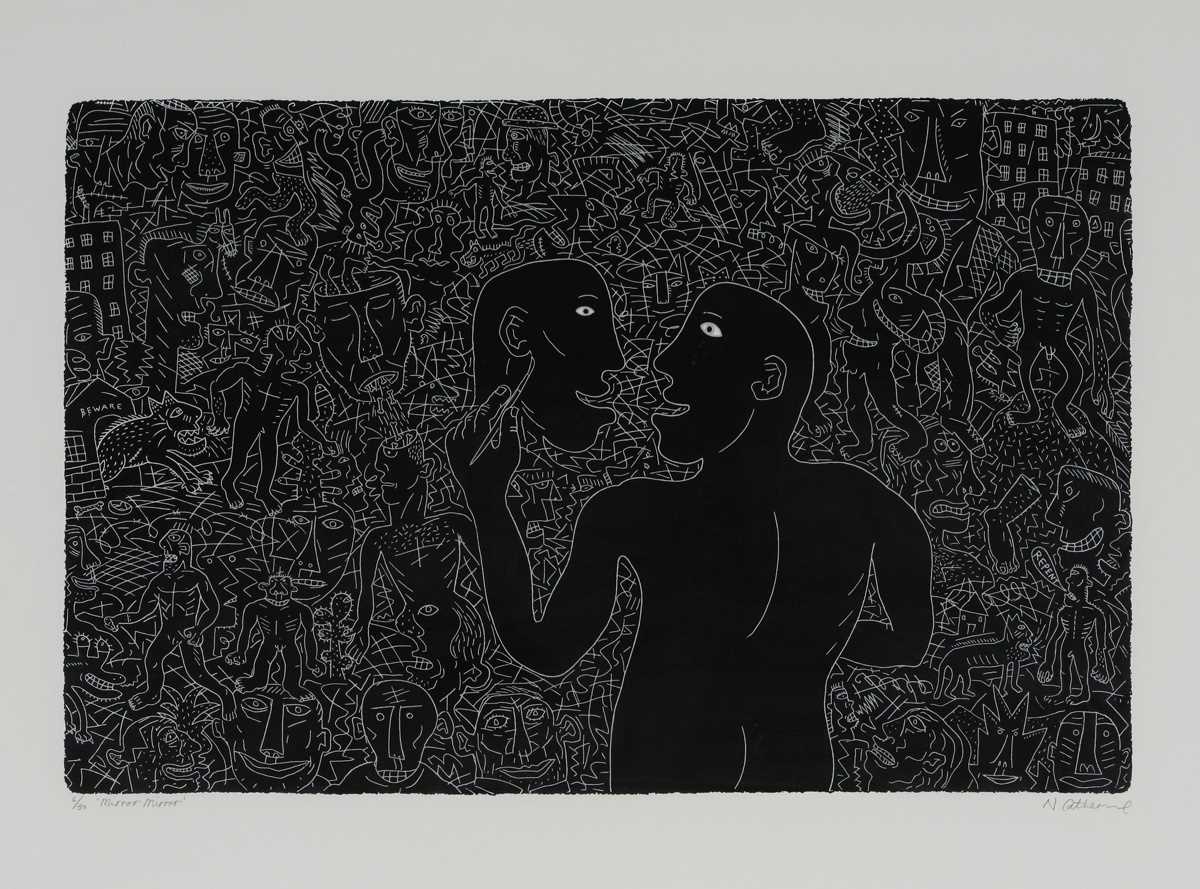 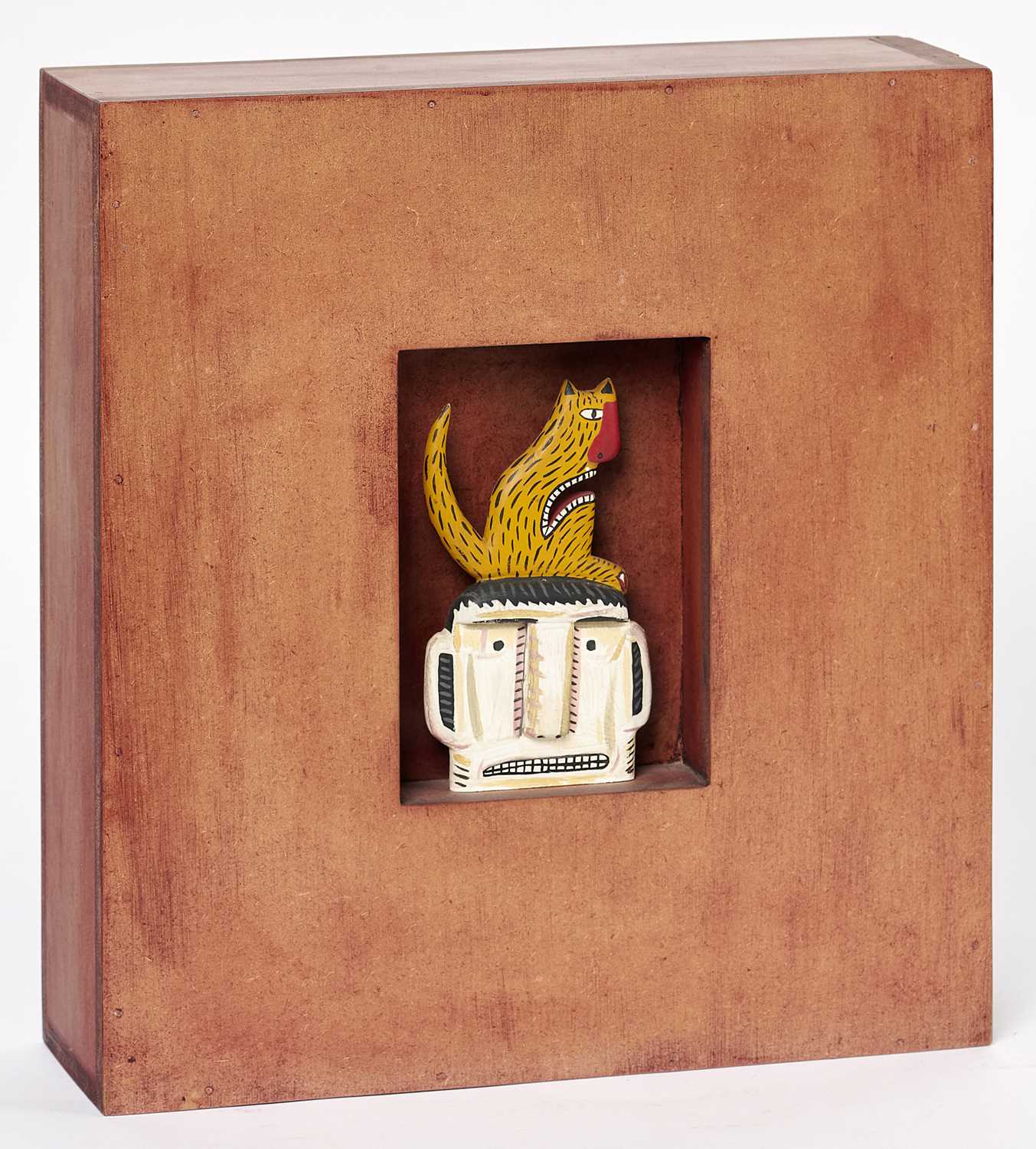 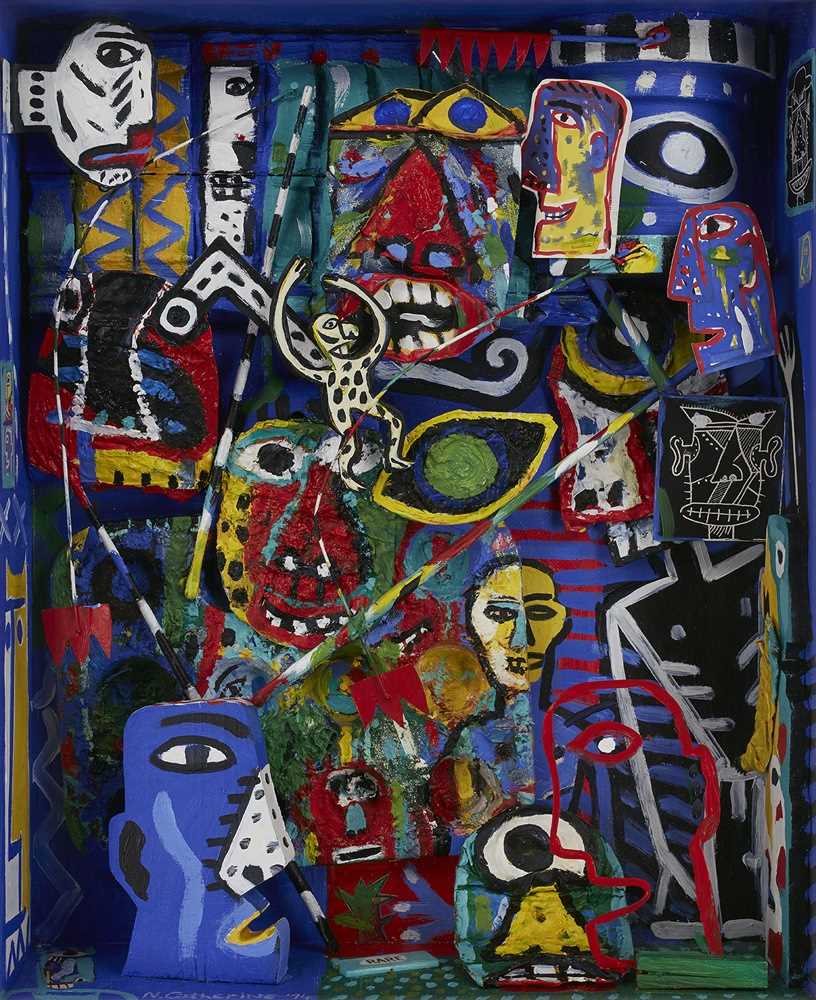 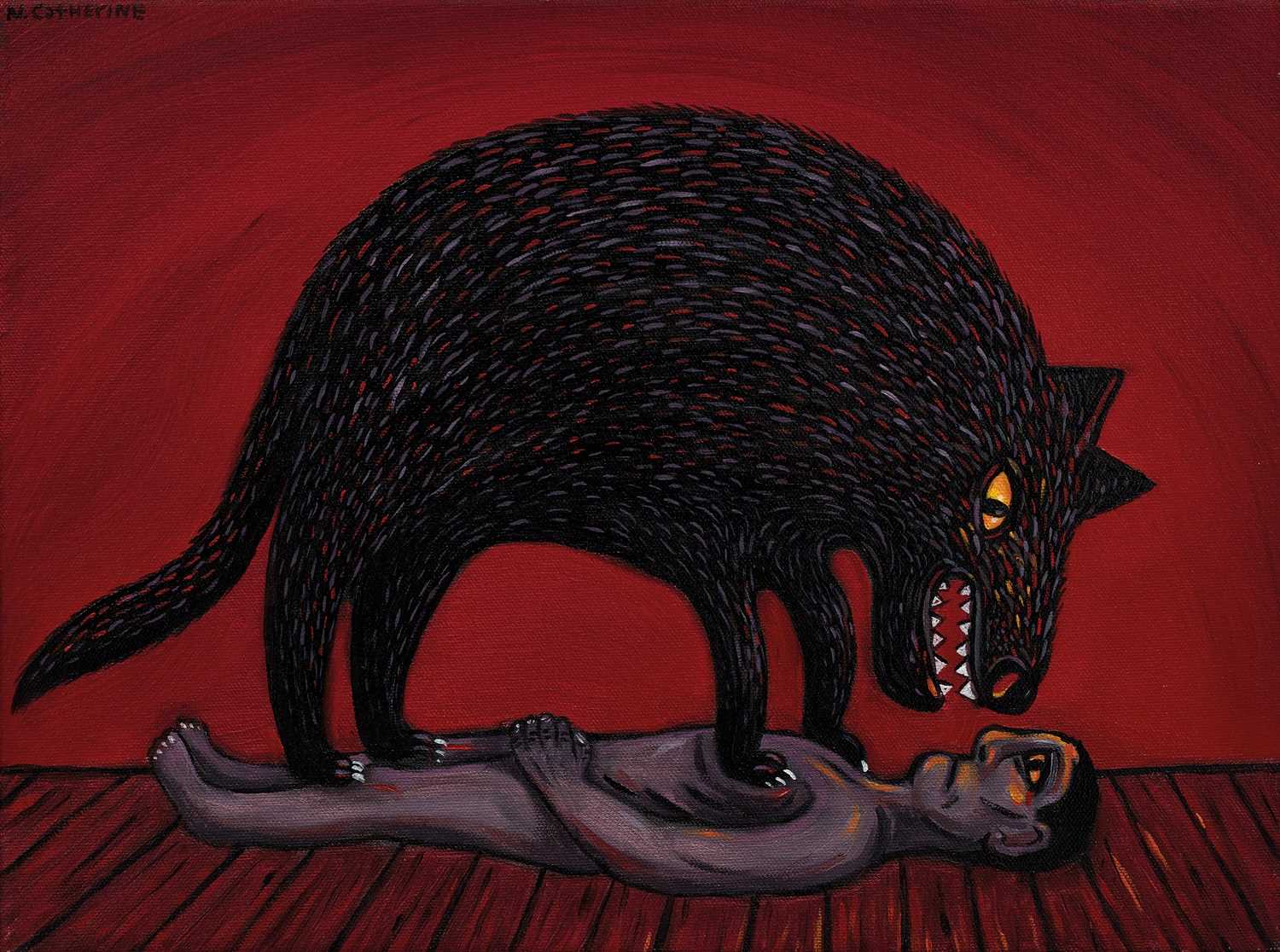 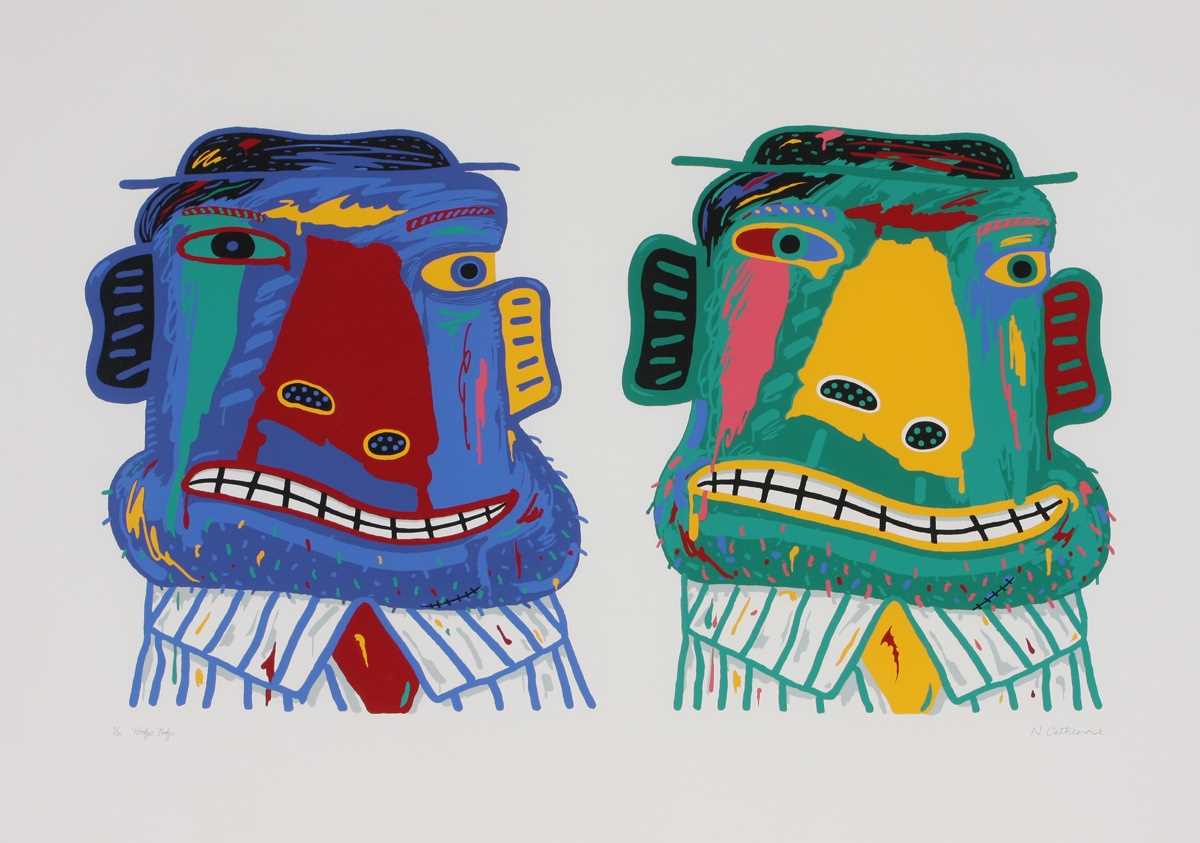 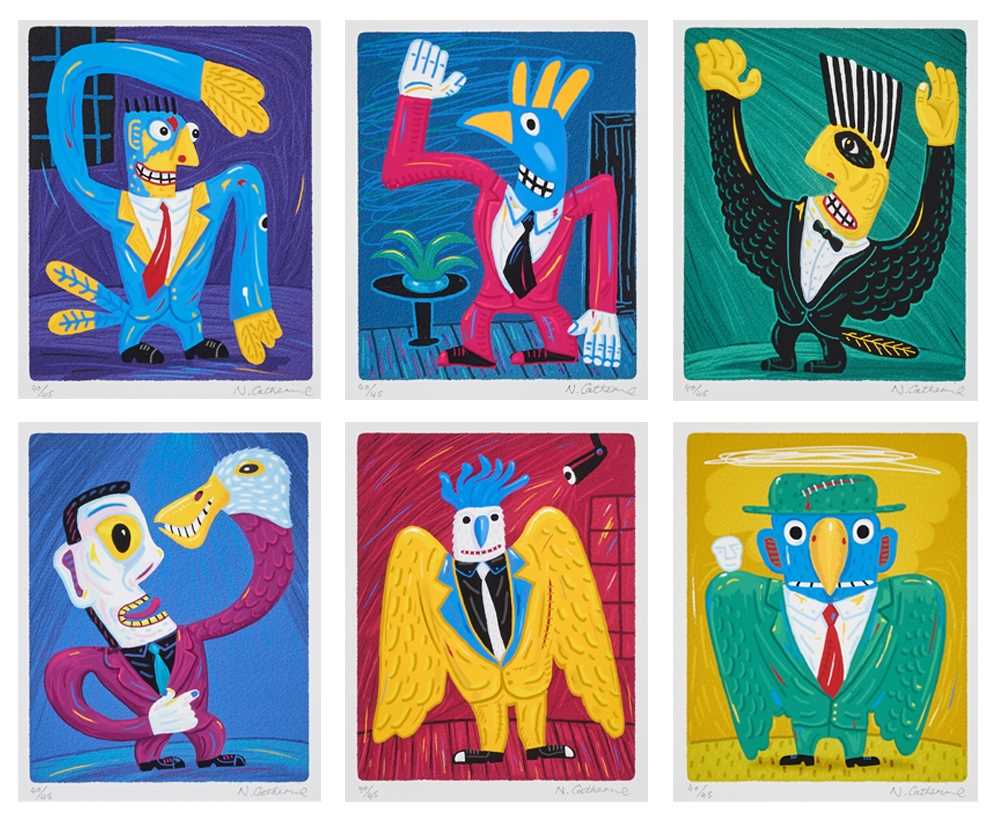 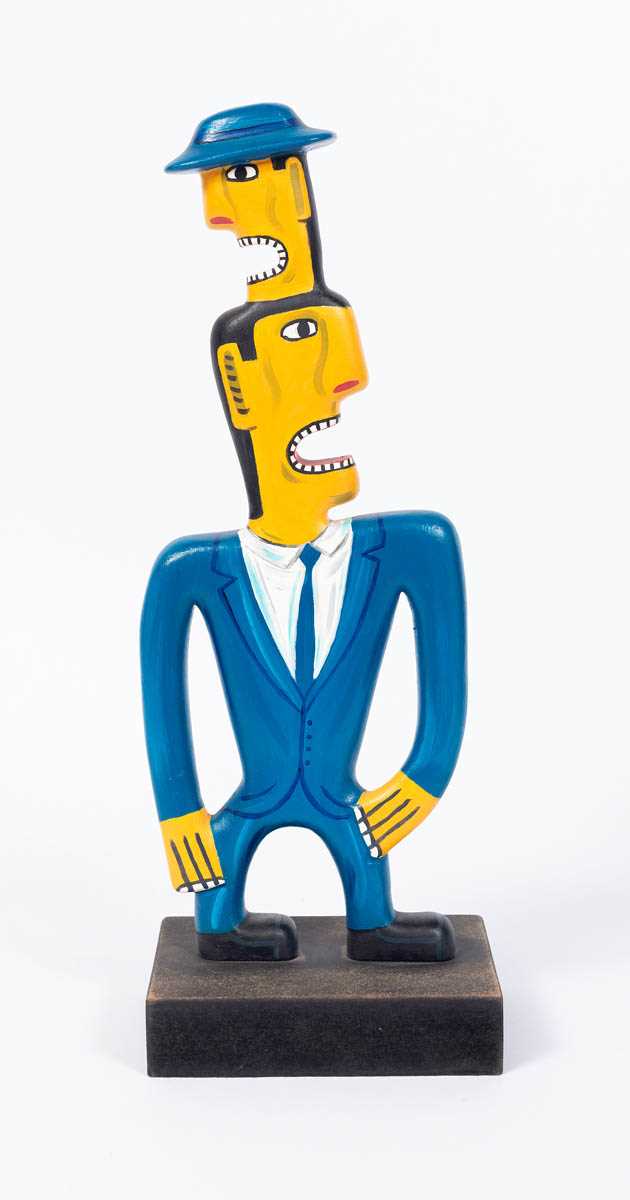 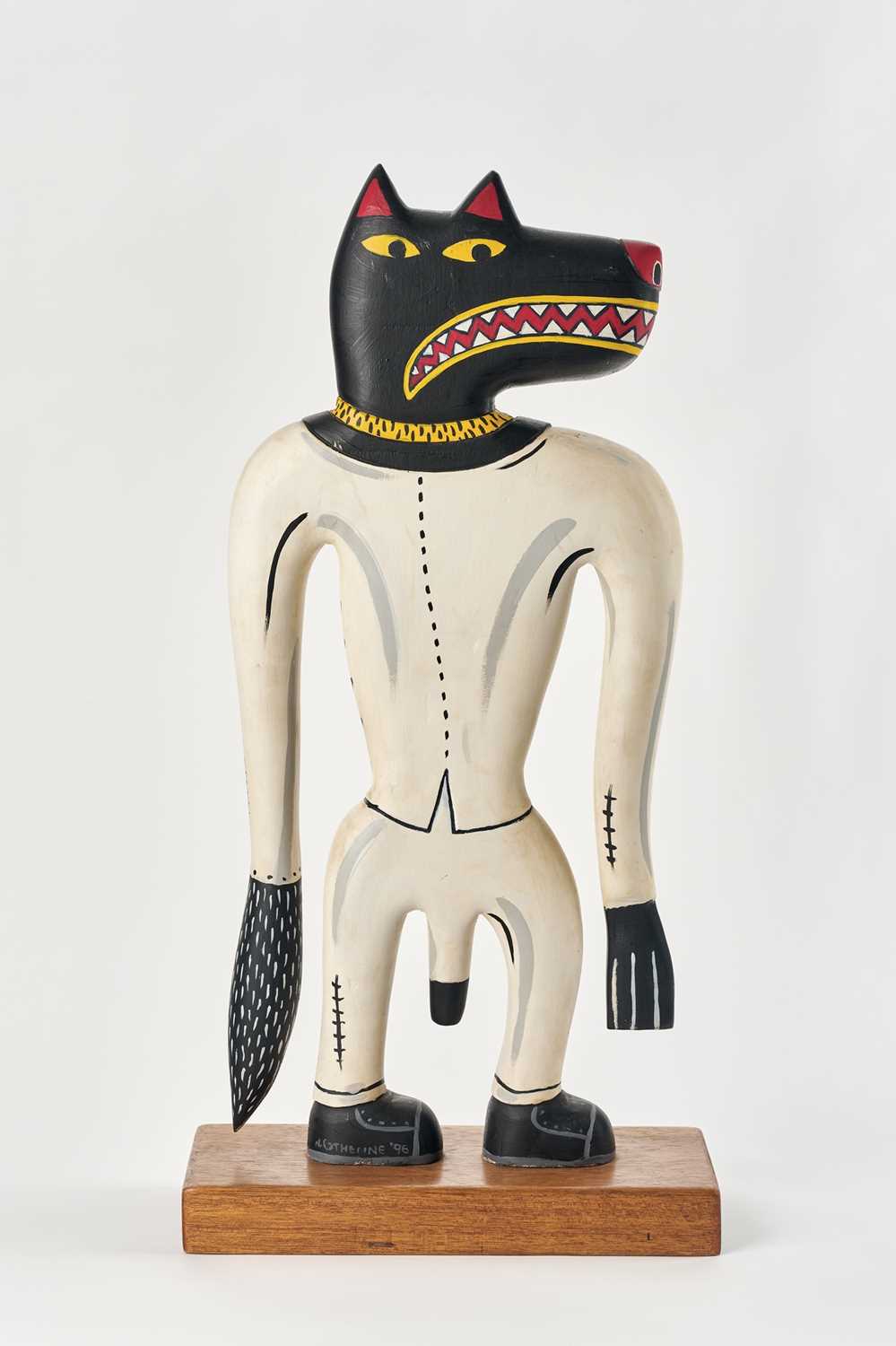 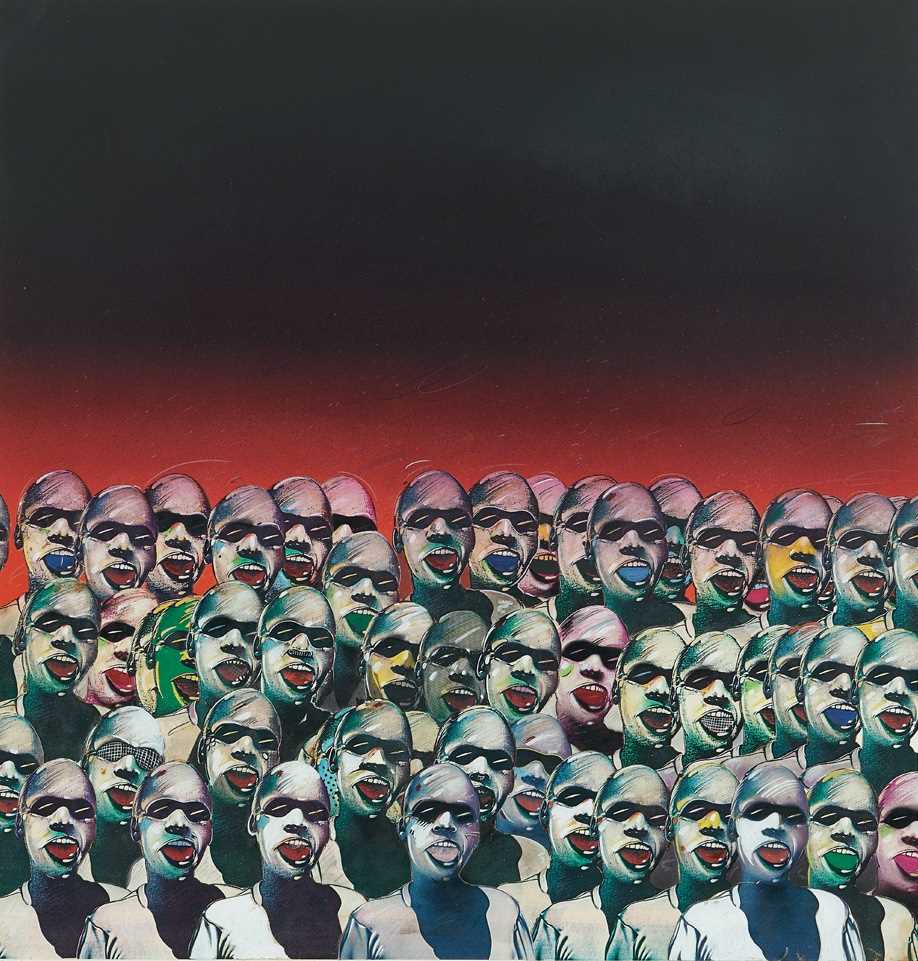 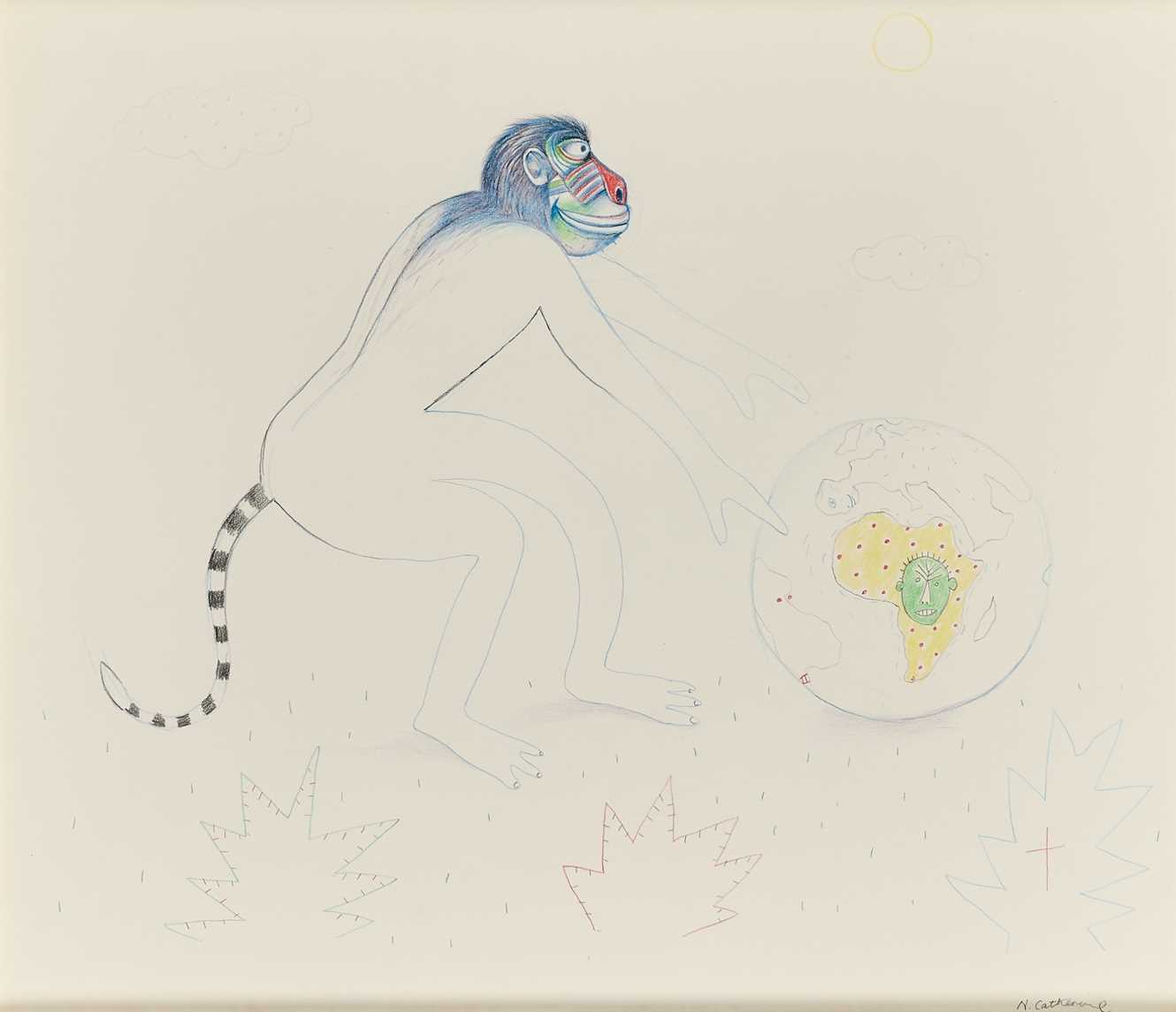 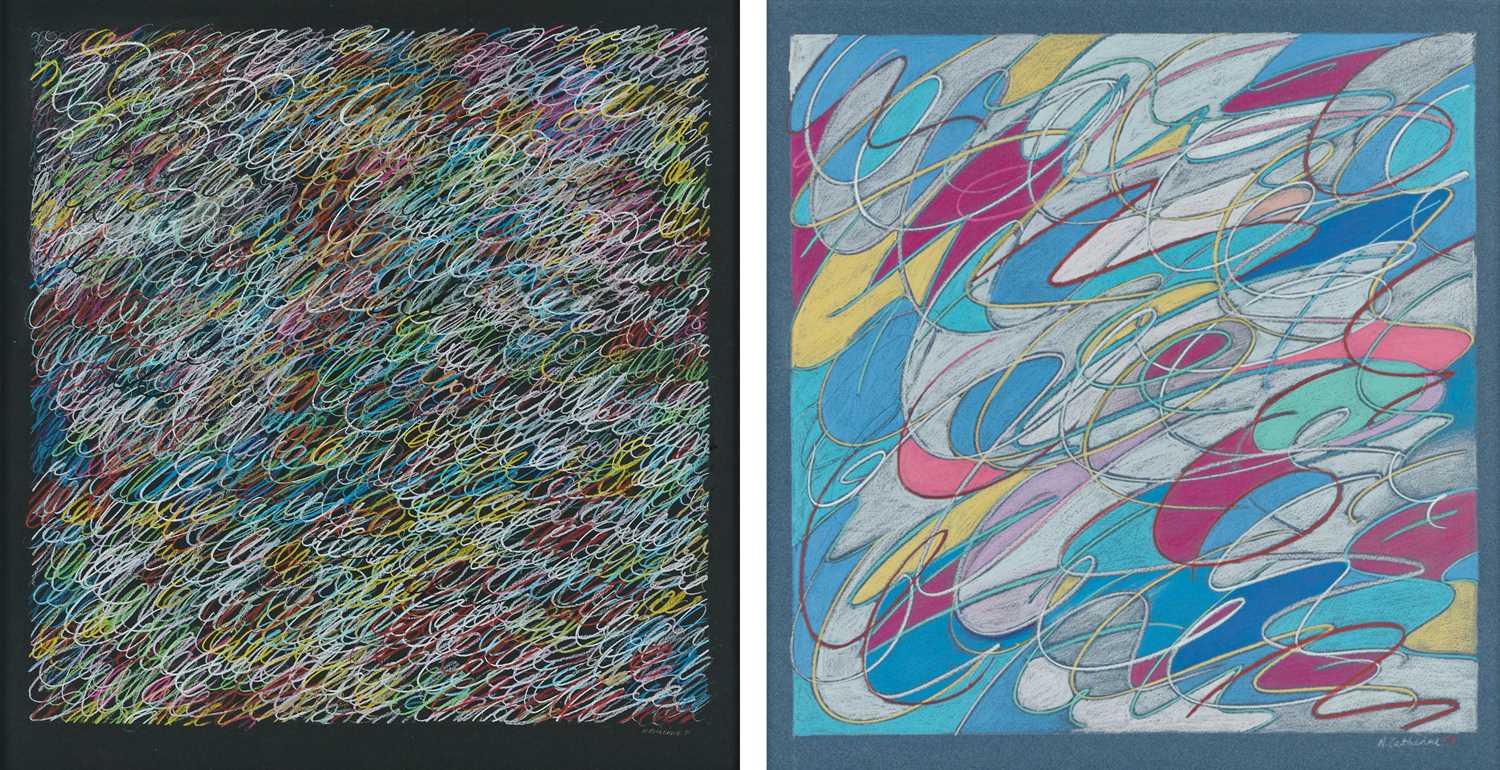 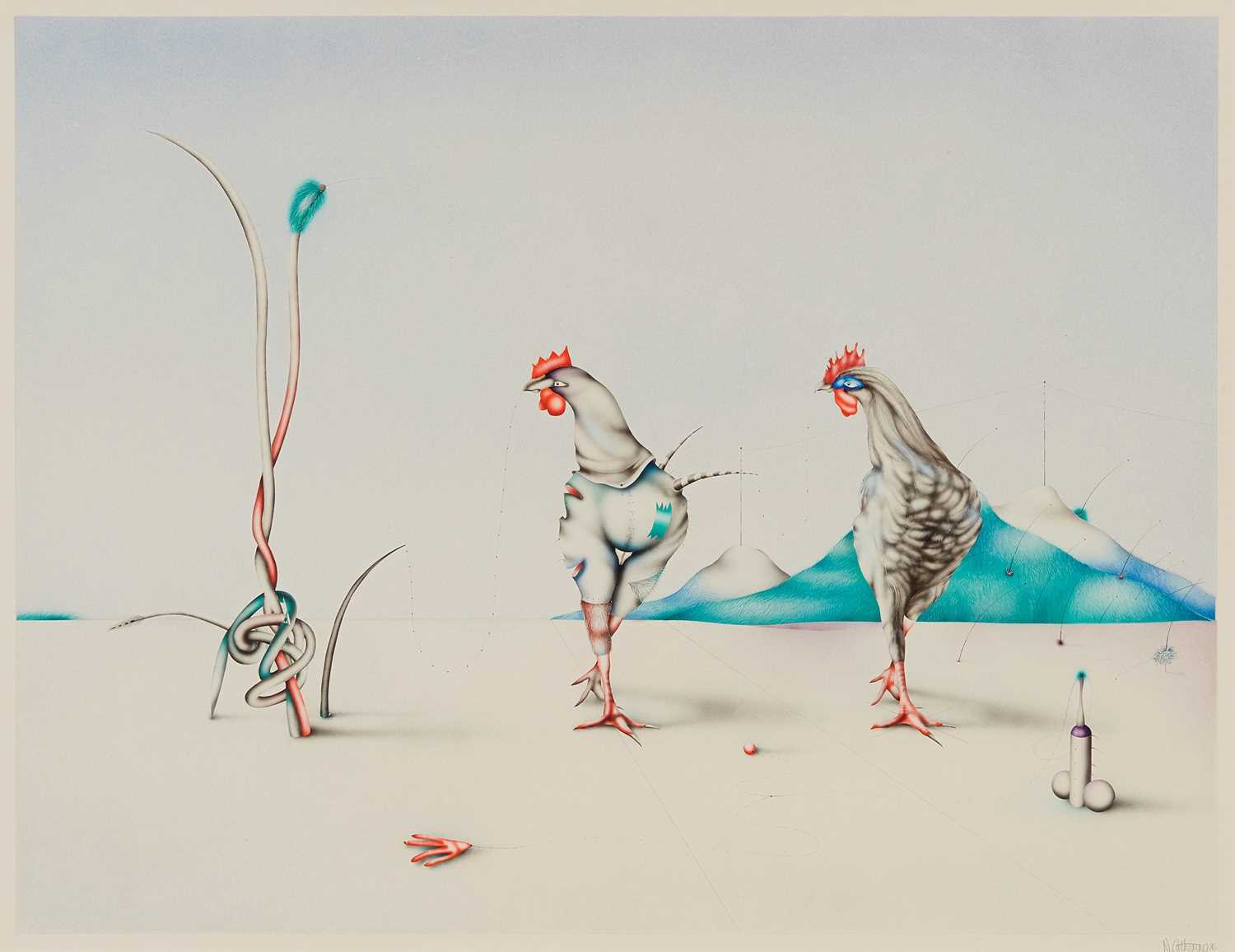