Nelson Makamo is a South African contemporary artist whose bold portraits are recognised world-over. Makamo was born in the Limpopo province, and showed an early interest in painting and drawing. In 2003, he enrolled at the Artist Proof Studio where he spent three years training in printmaking. In 2005, his debut solo exhibition Walk with Me was shown at the Obert Contemporary Art Gallery, Johannesburg, and in 2008 he made the decision to practice art on a full-time basis.

Makamo’s style is one characterised by distinct, expressive line which the artist employs to depict hopeful and optimistic portraits, typically of children, as well as cityscapes. His striking, vibrant works are produced in a wide variety of media, from oil and acrylic to watercolour, charcoal and ink, as well as a significant output of prints – from screenprints to monotypes.

Makamo’s works have been exhibited around the globe to great acclaim including his solo show Dipolelo at L'Avant Galerie Vossen, Paris in 2016; I Am the Soul of Azania at the Gallery of African Art GAFRA, London in 2017; at the Also Known as Africa (AKAA) art fair, Paris and Say It Loud at Christie’s New York. His work is found in a number of important private and public collections, including those of famous celebrities Oprah Winfrey, Giorgio Armani and Annie Lennox. Notably, in 2019, Makamo’s work appeared on the cover of TIME magazine’s, Optimists issue. 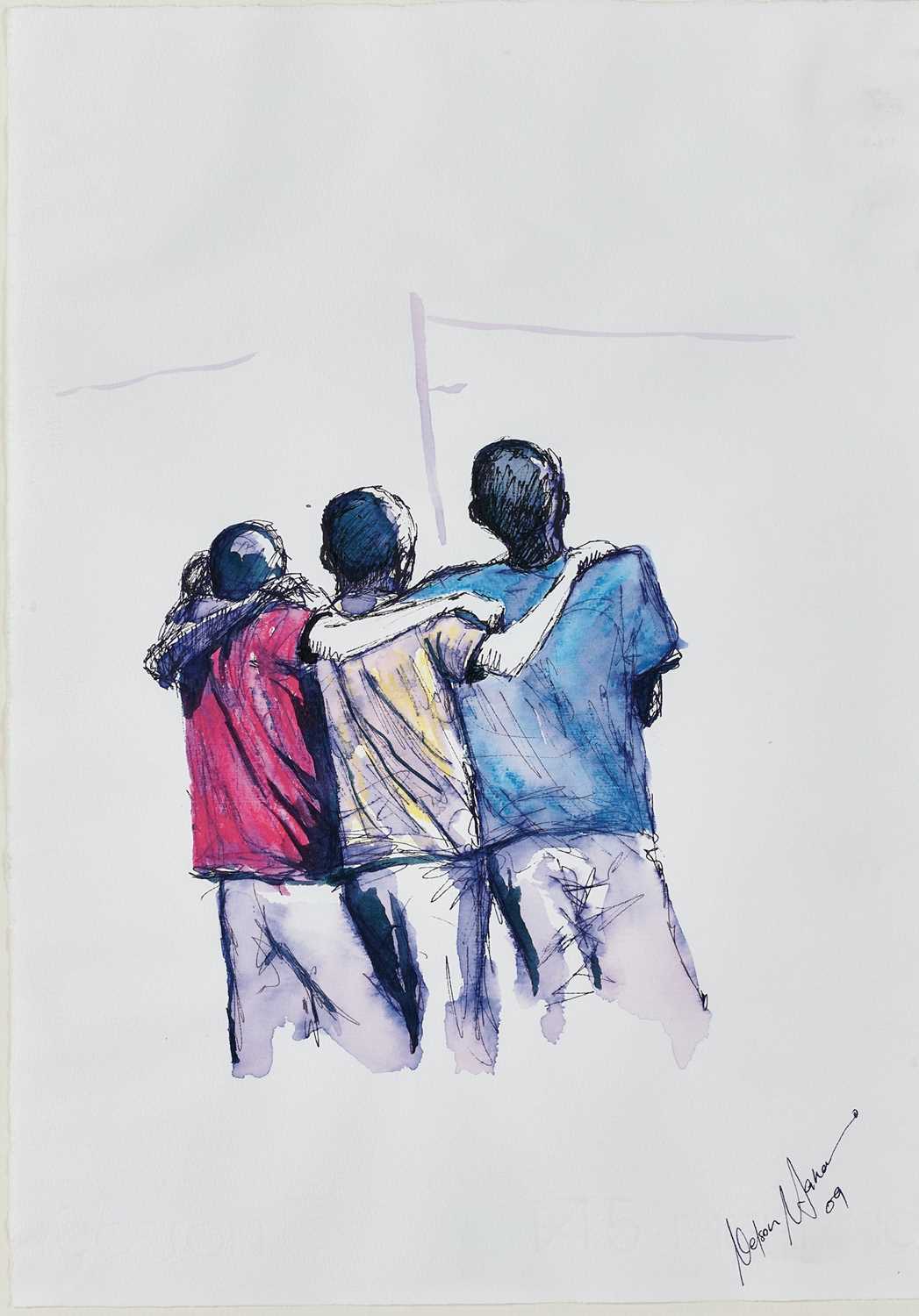 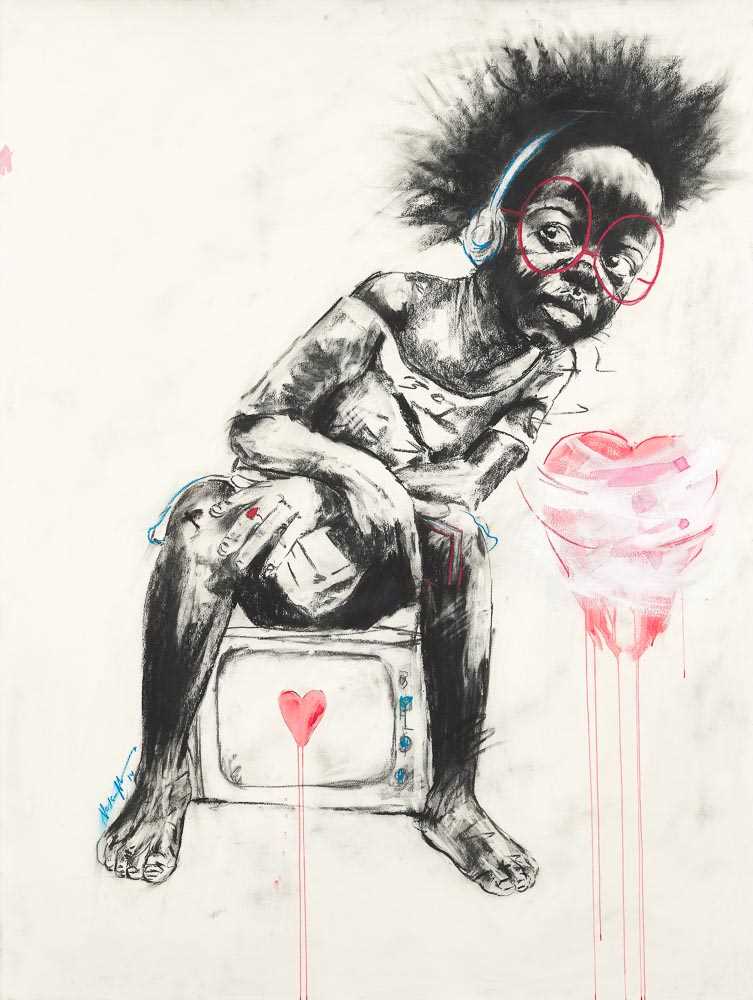 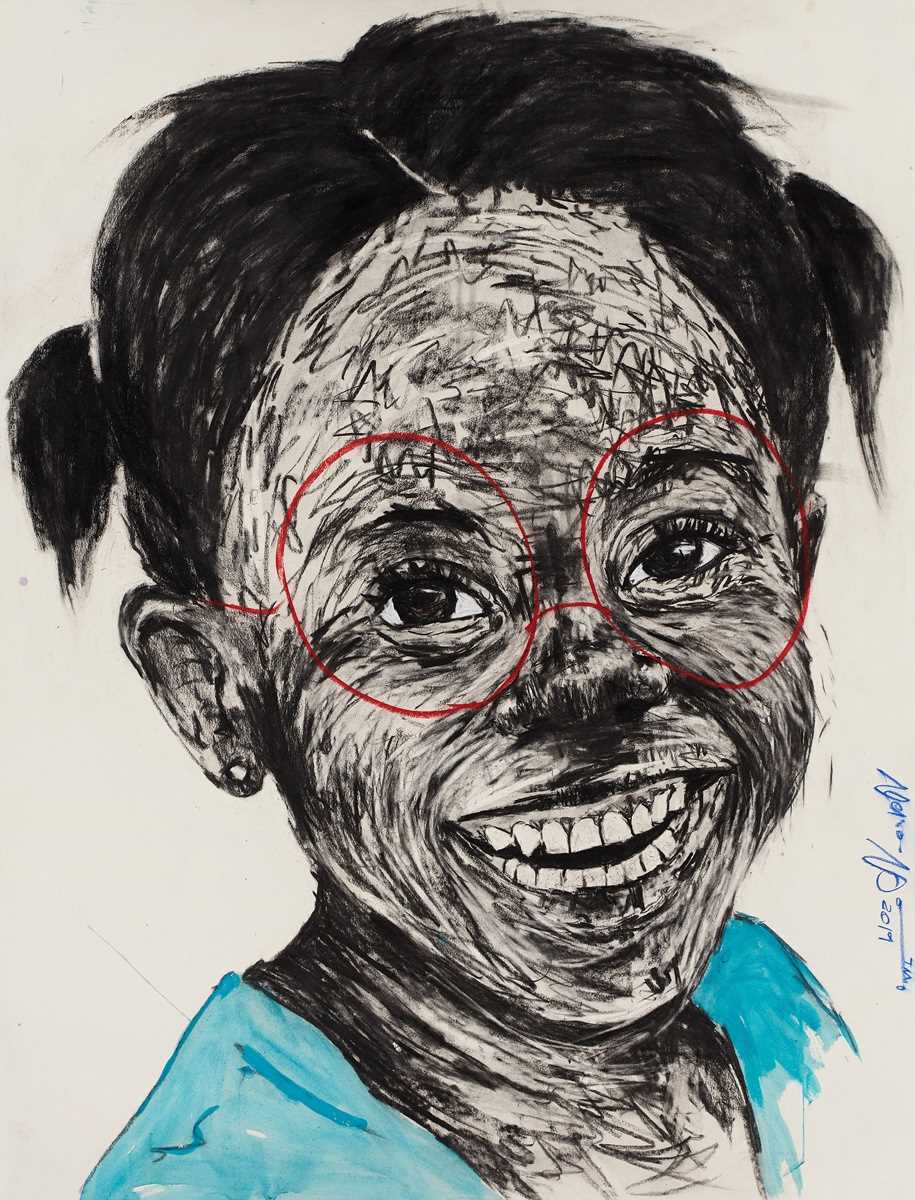 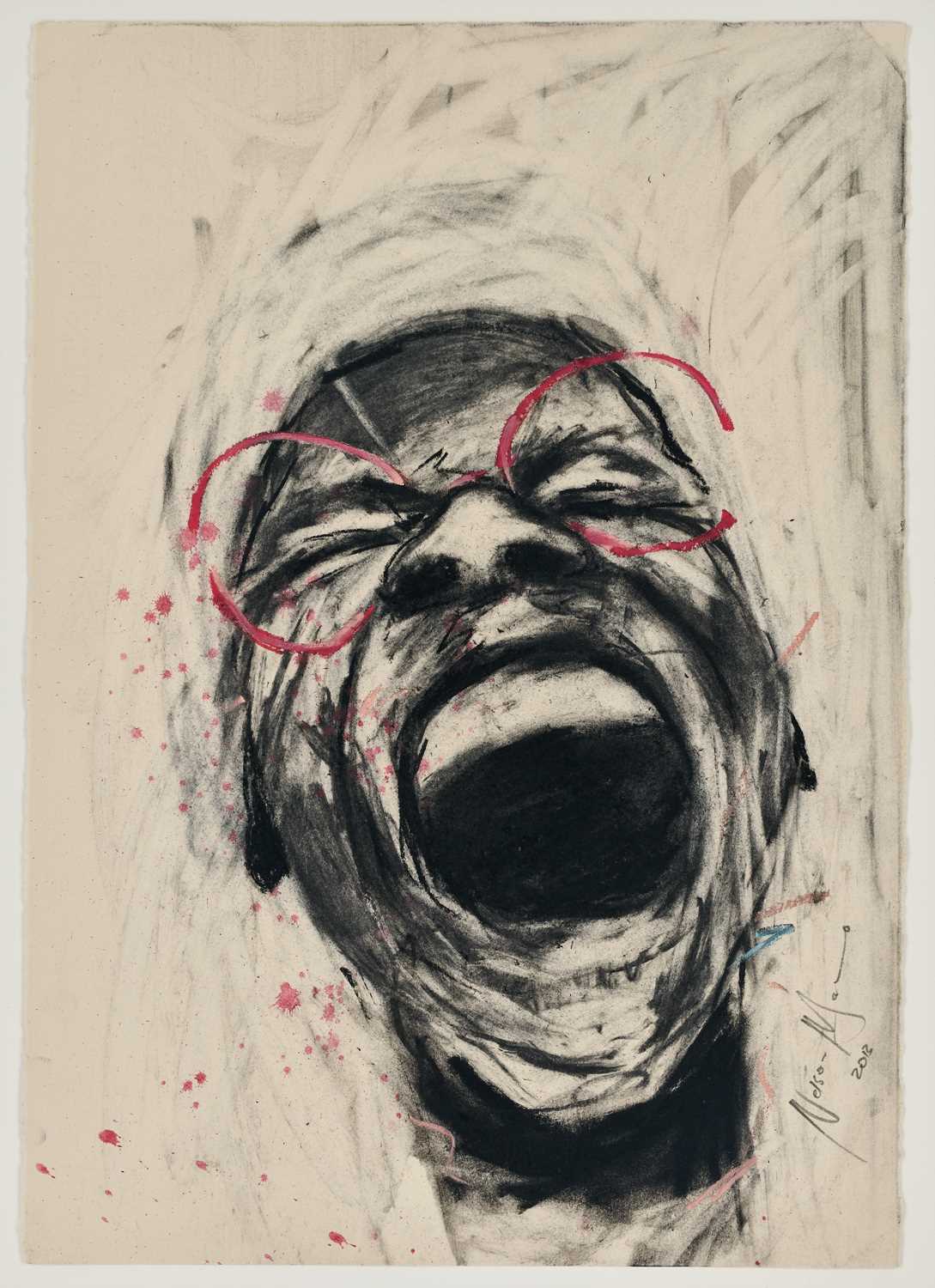 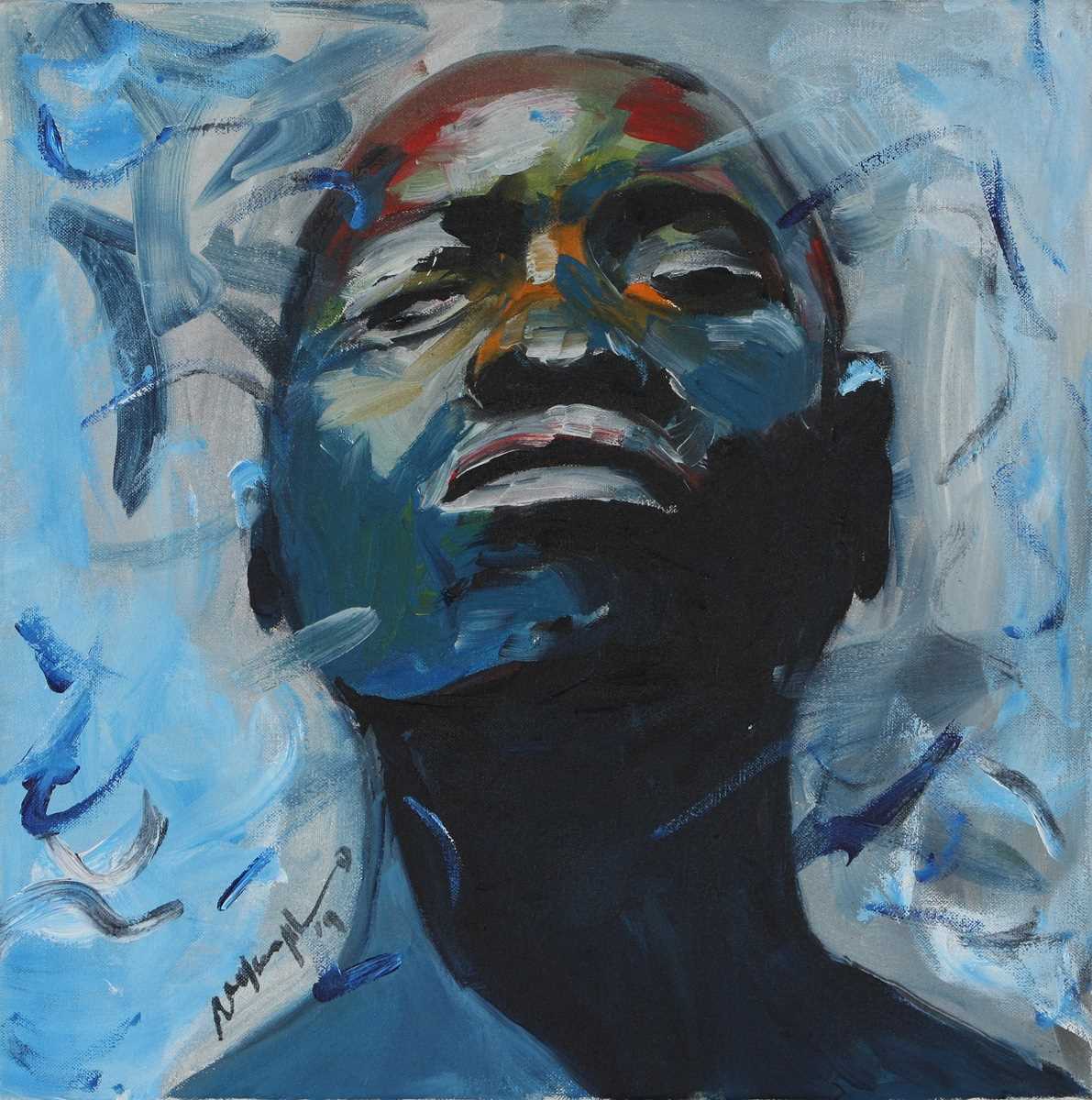 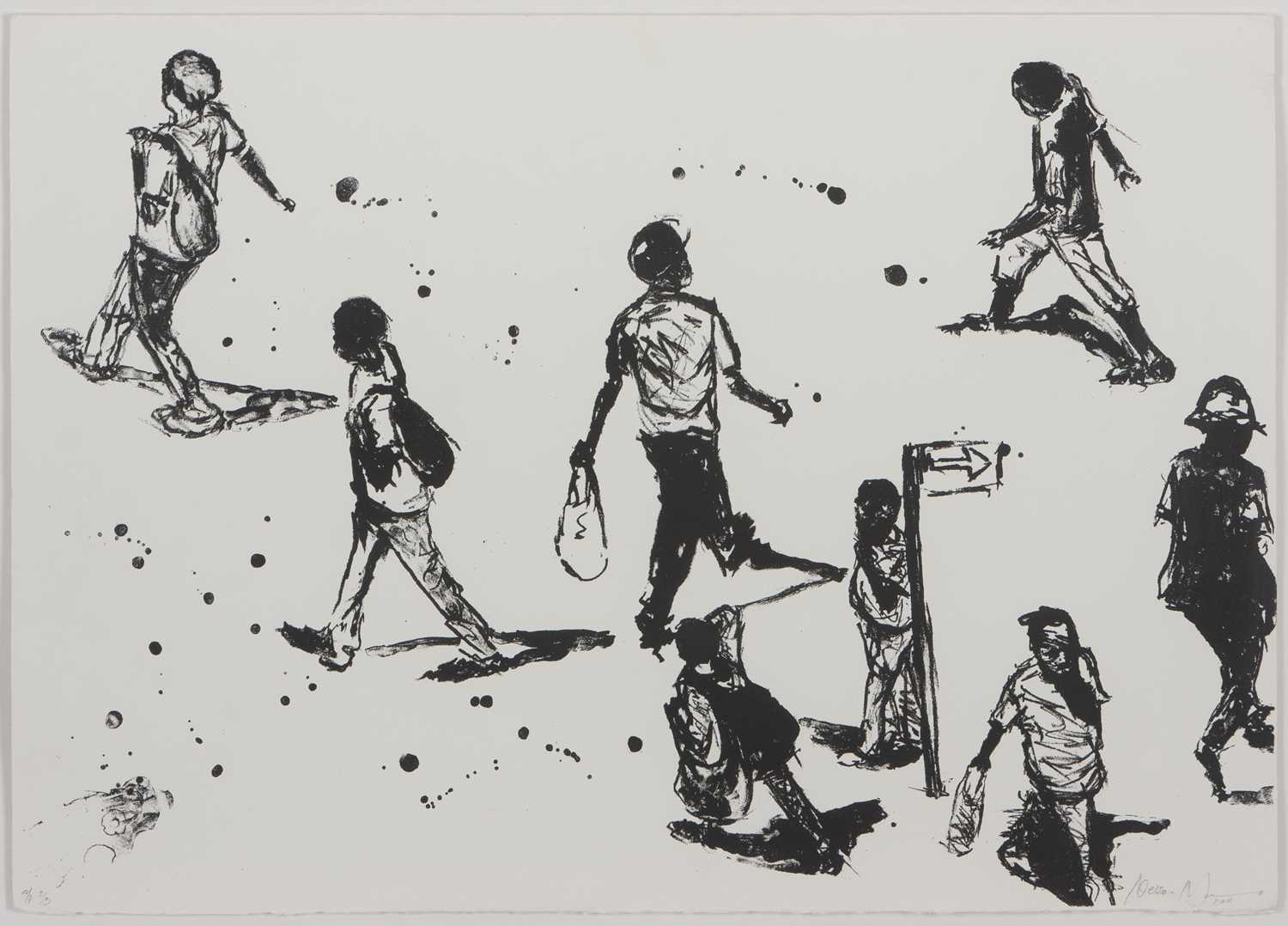 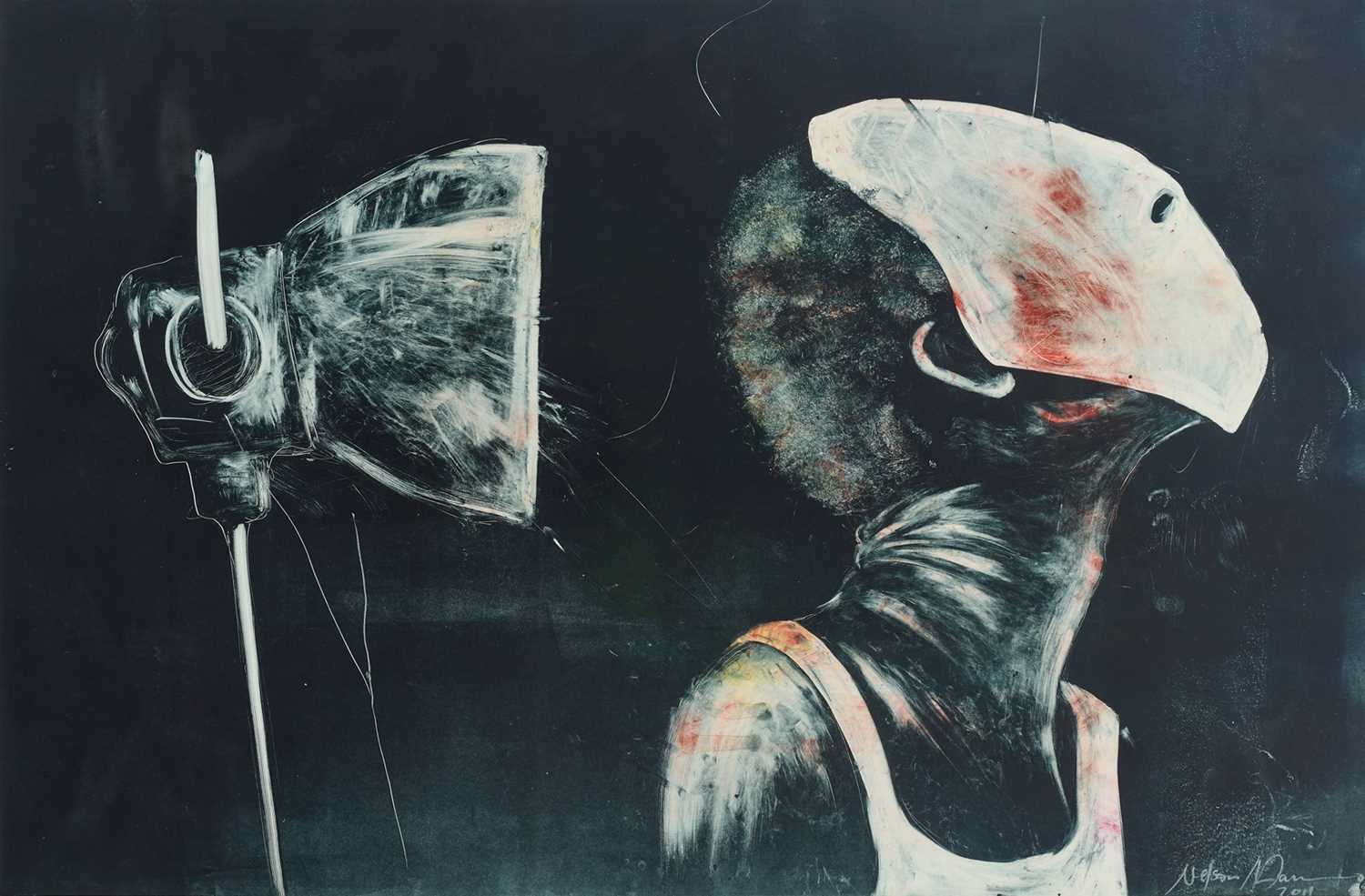 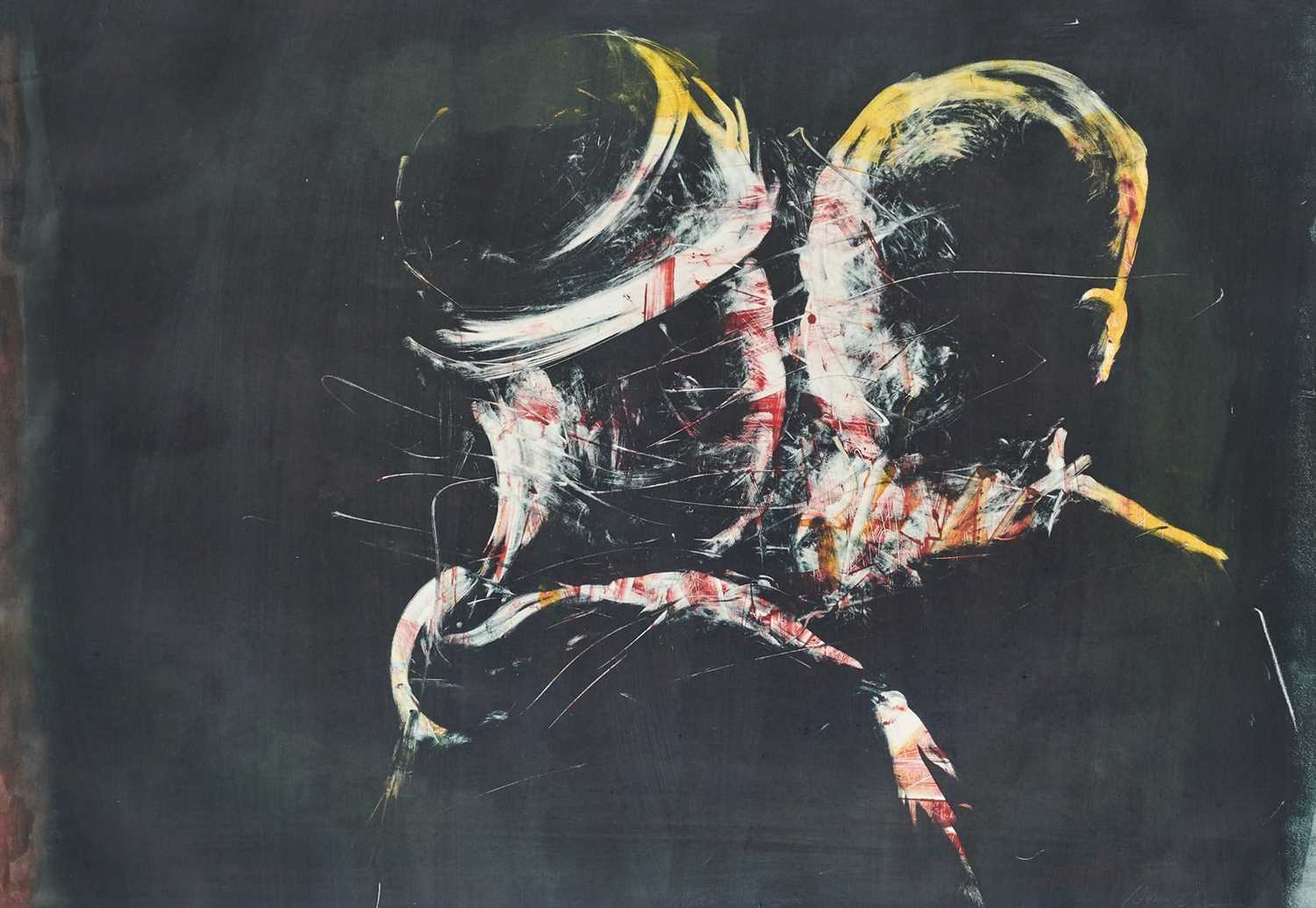 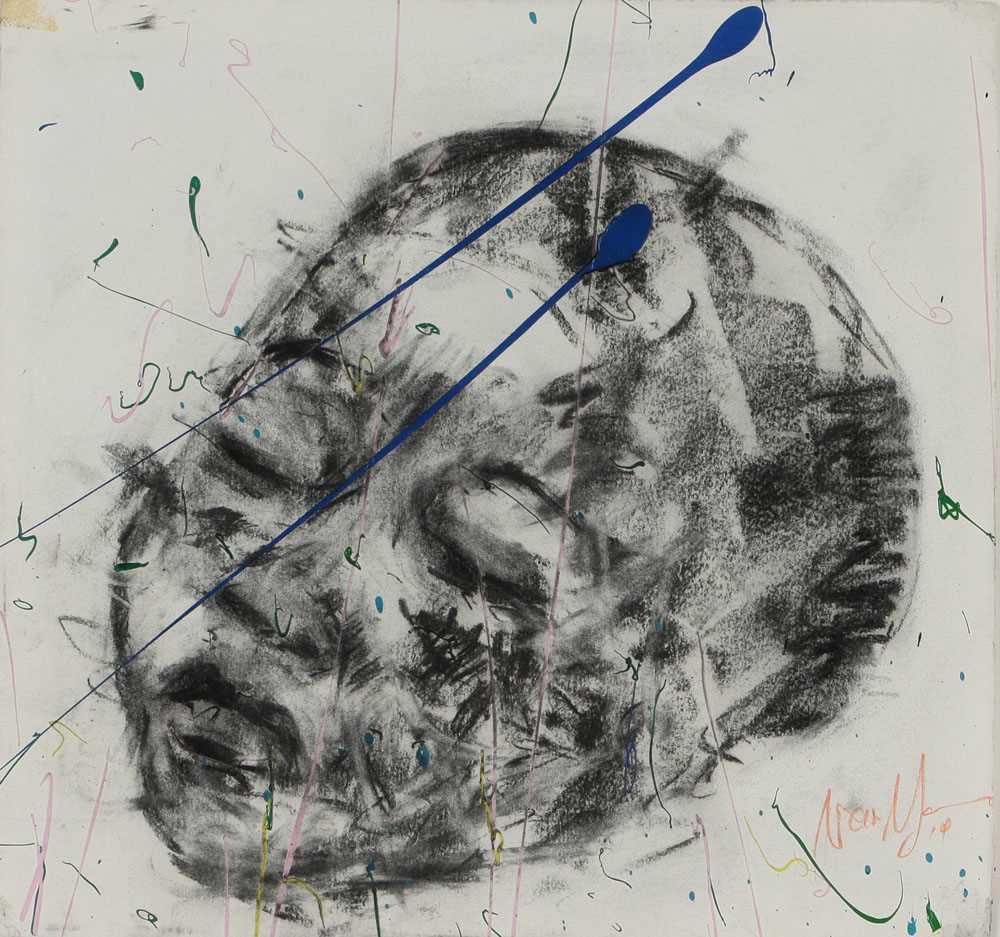 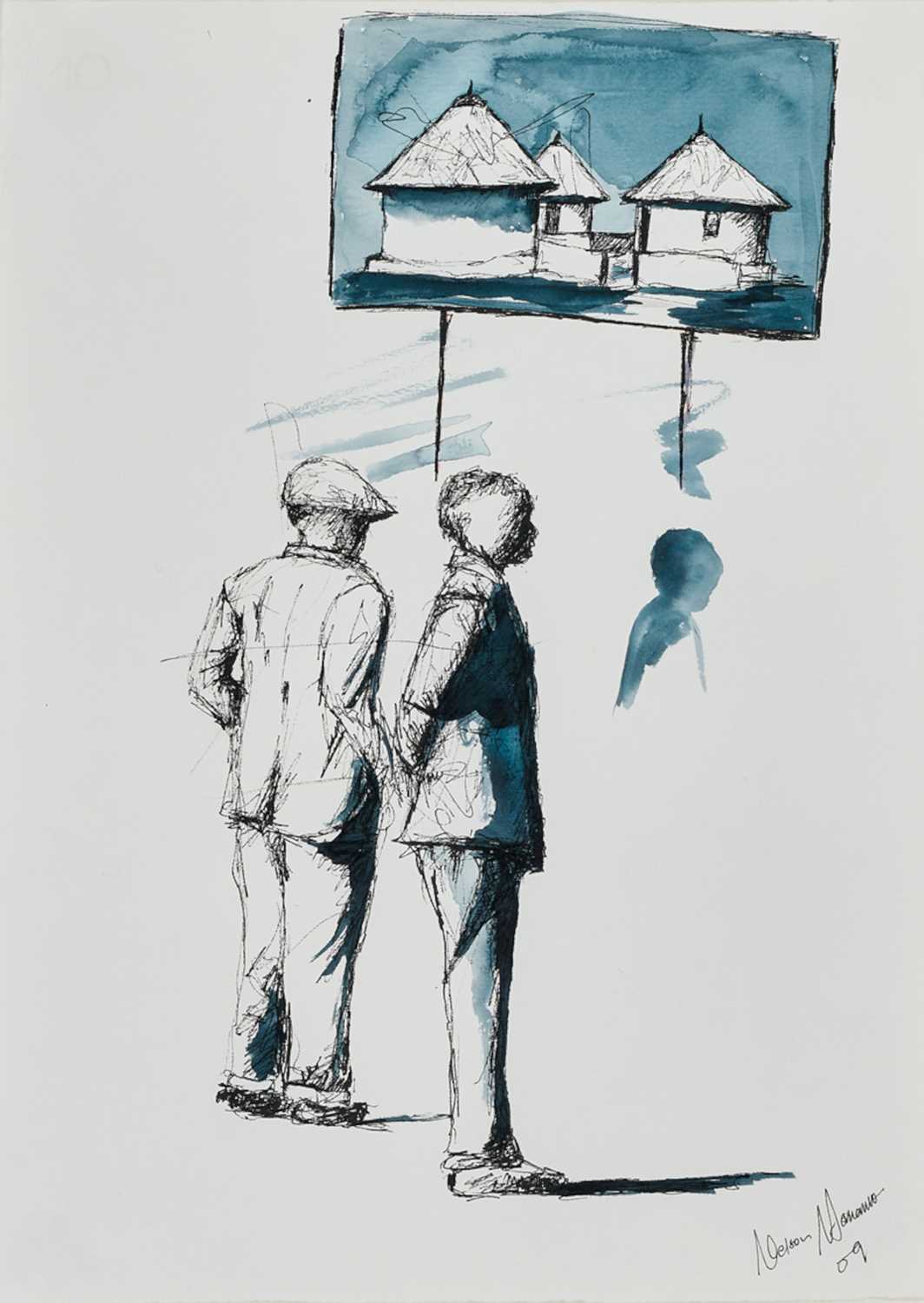 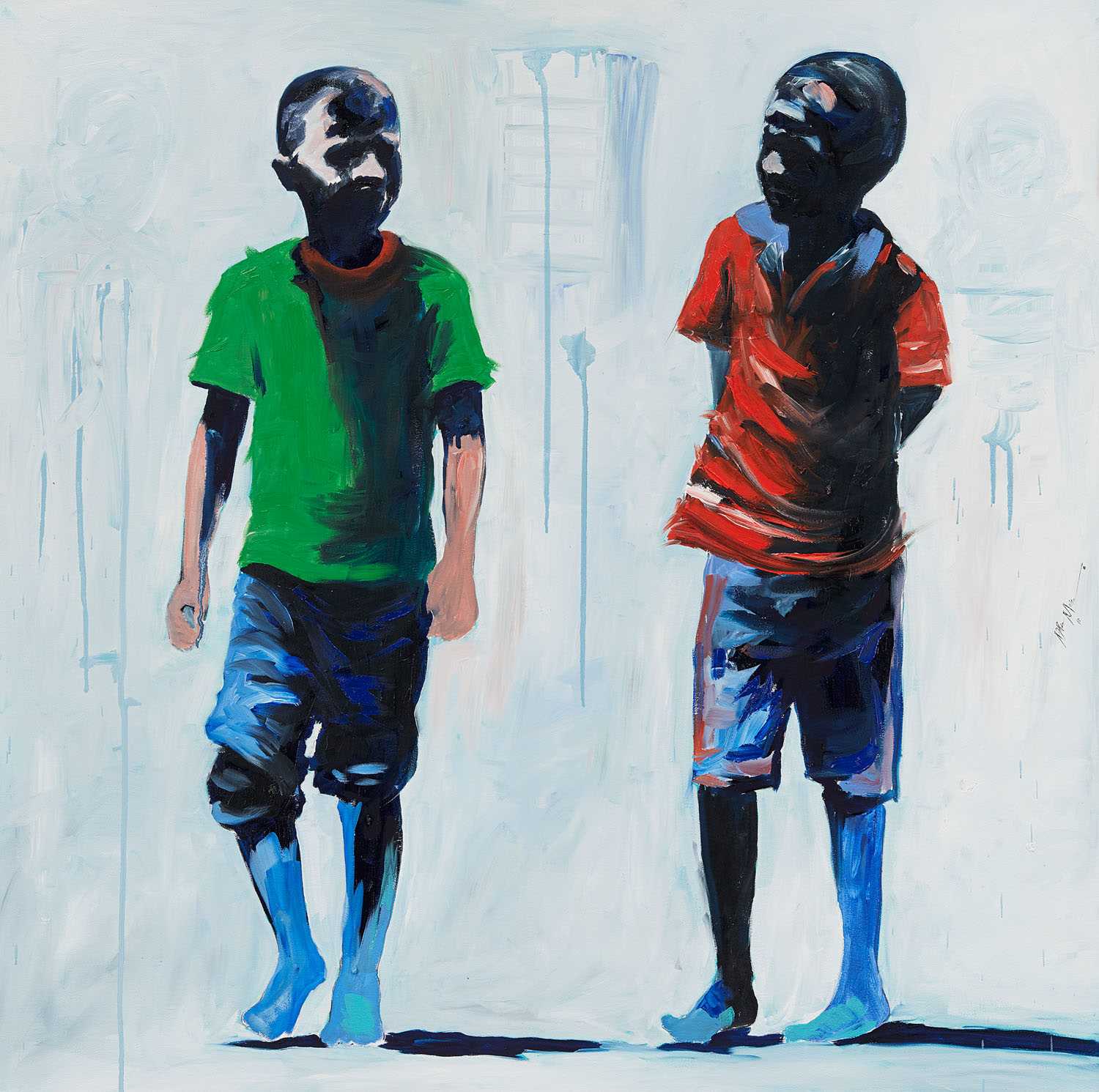 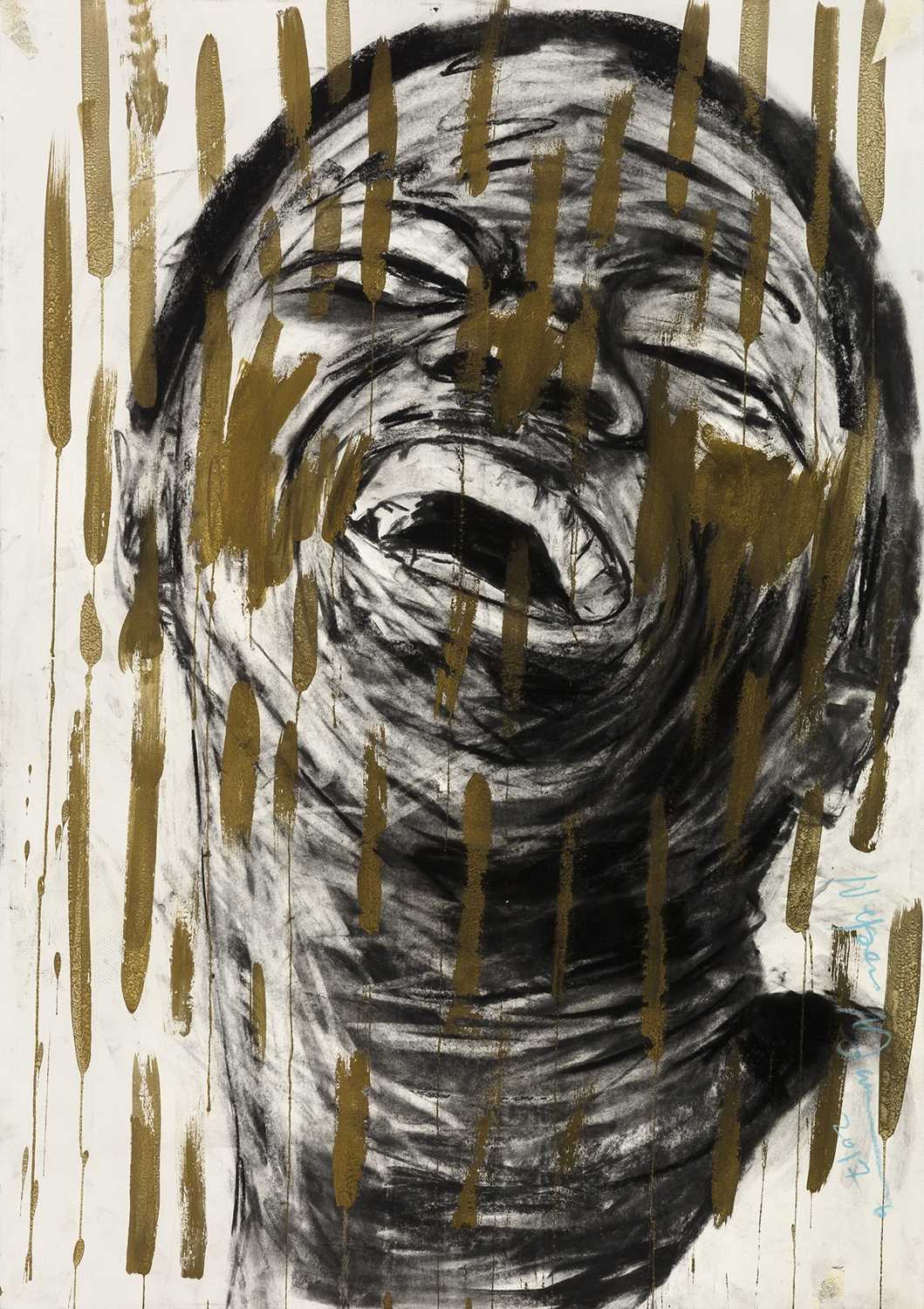 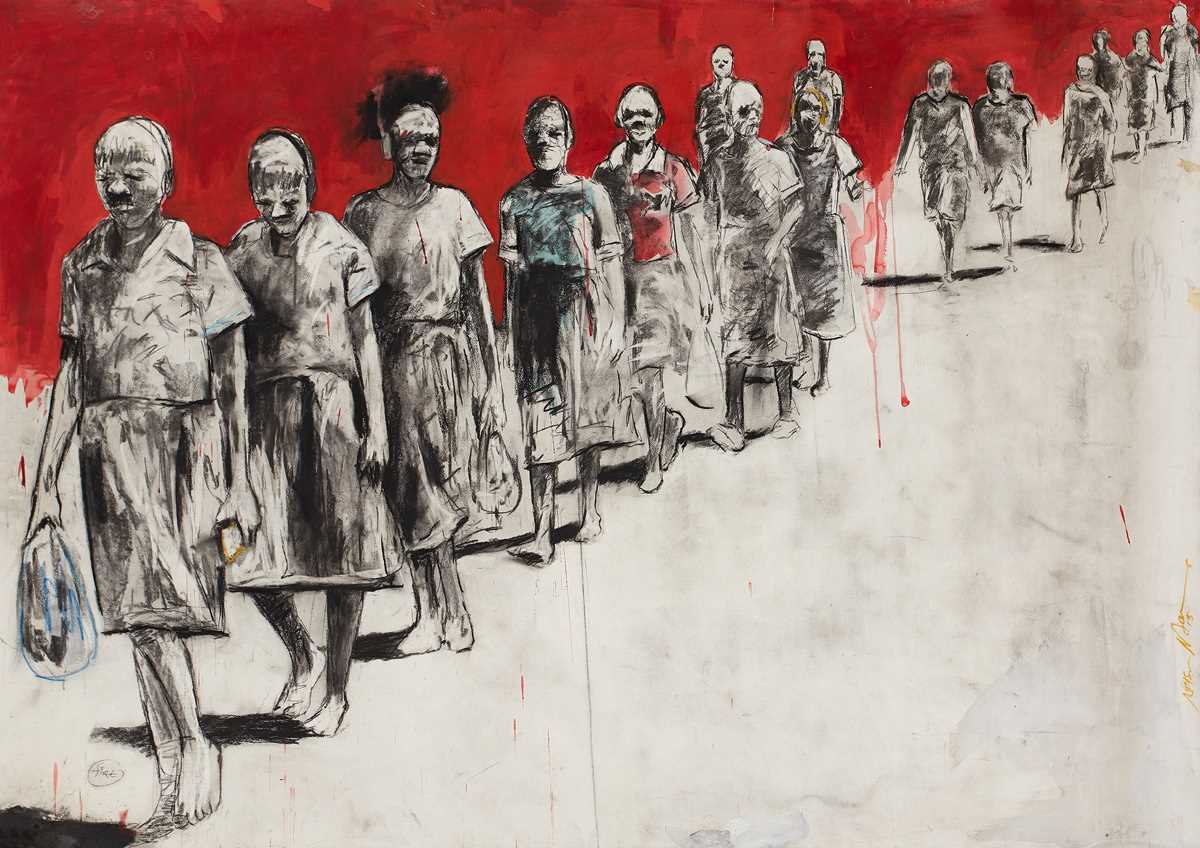 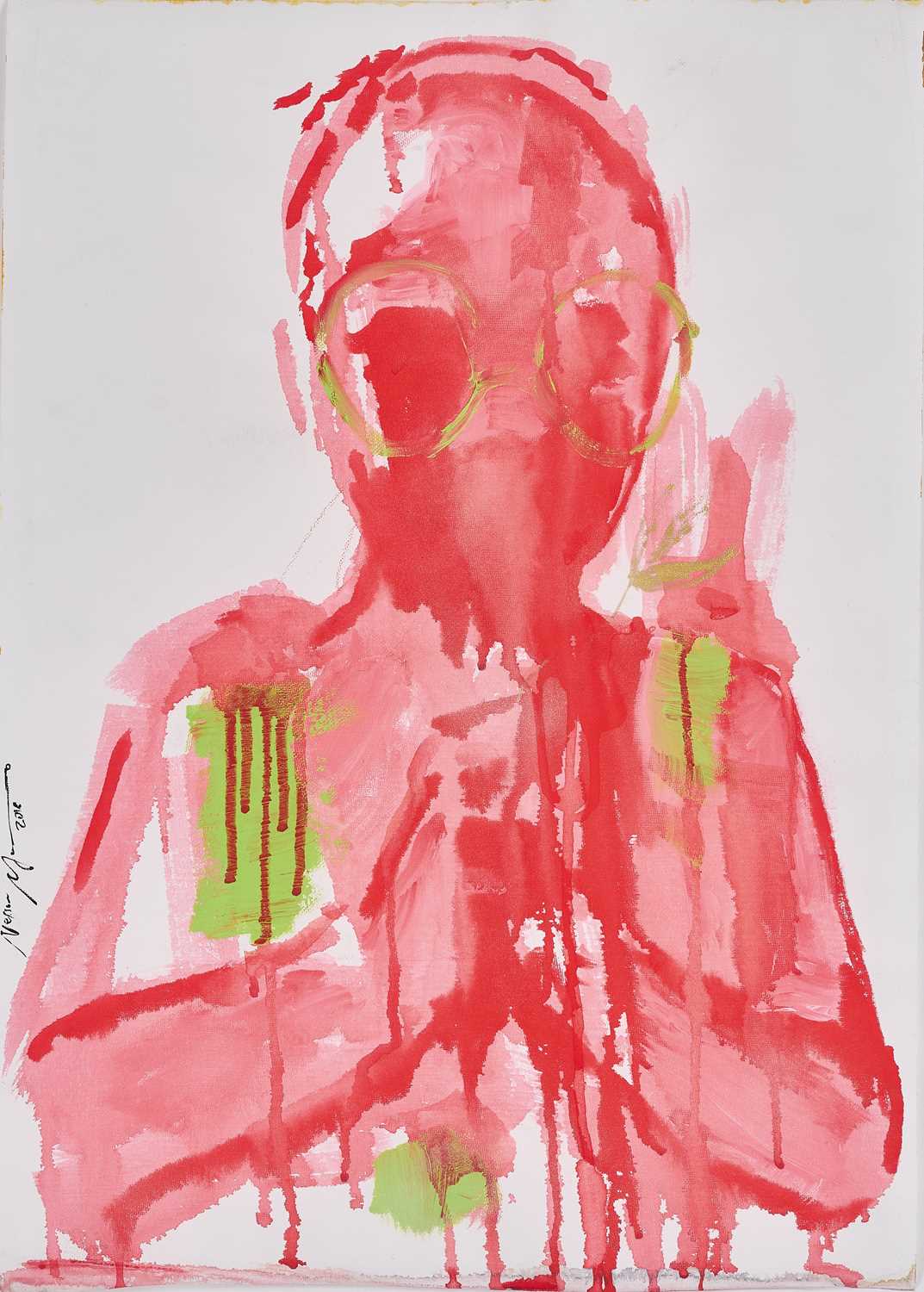 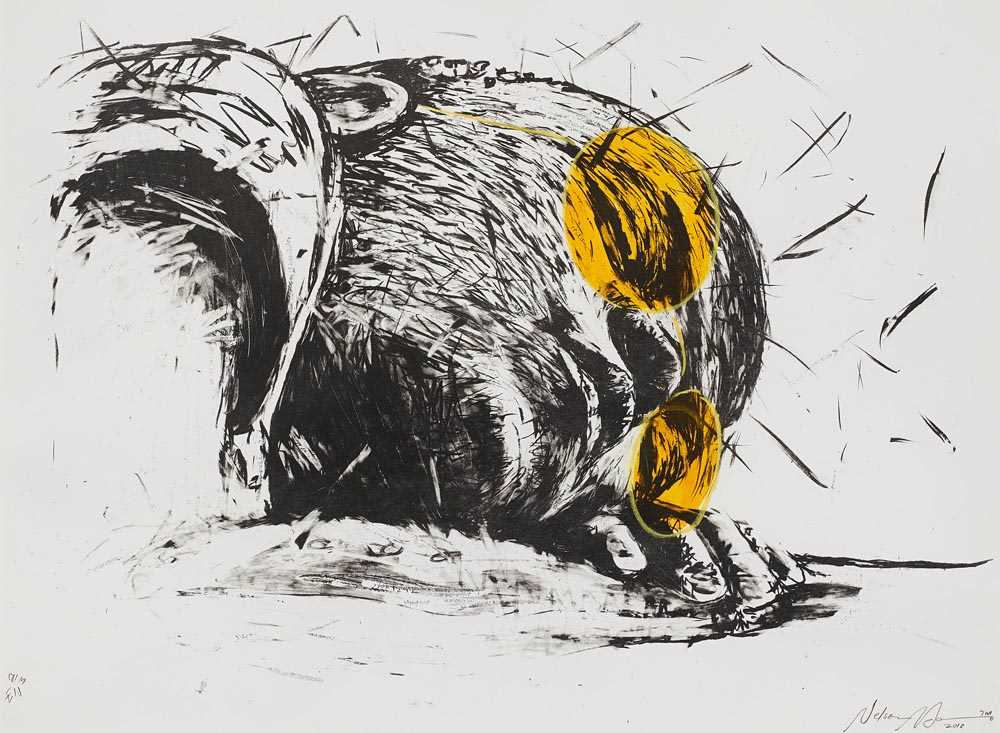 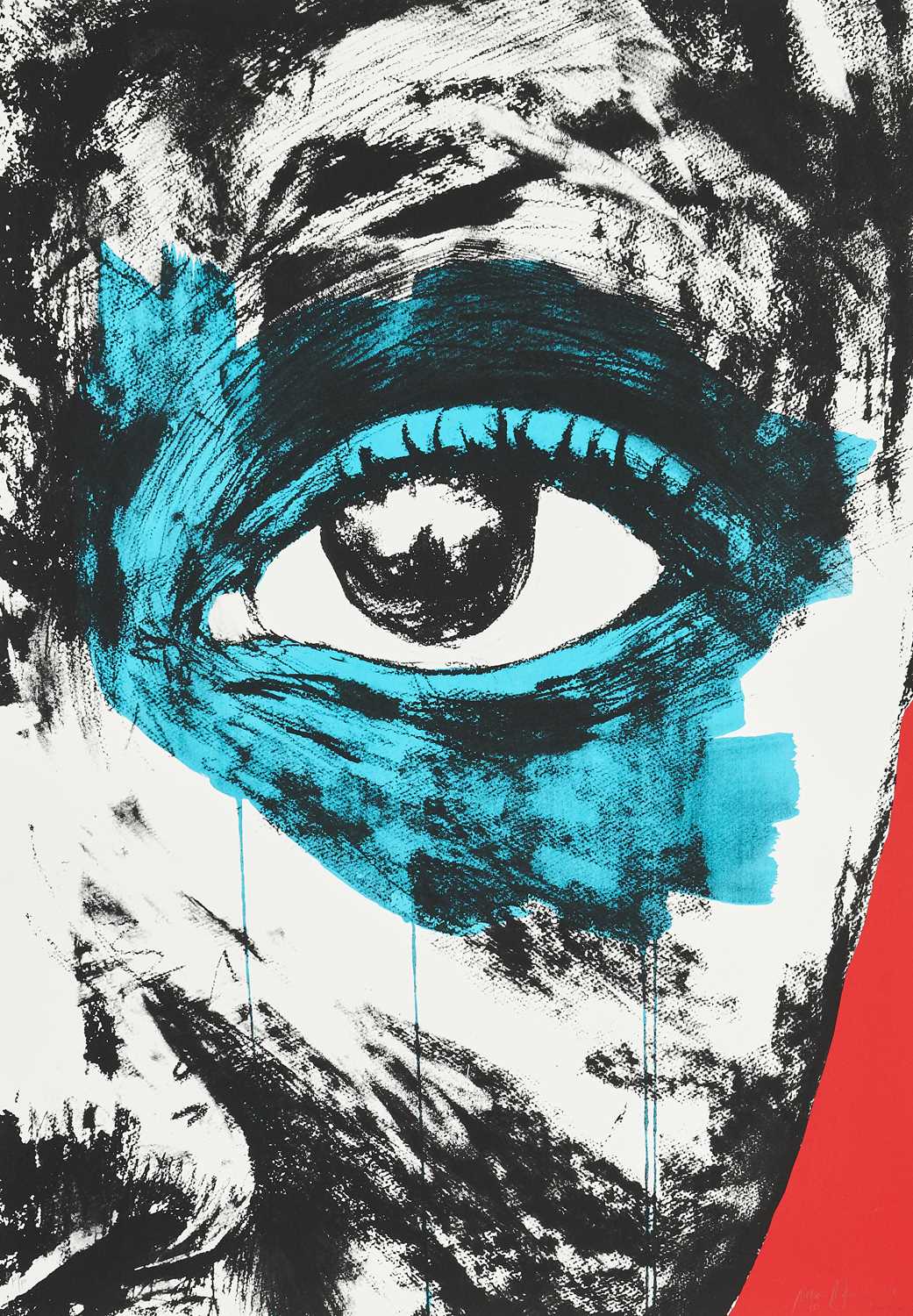 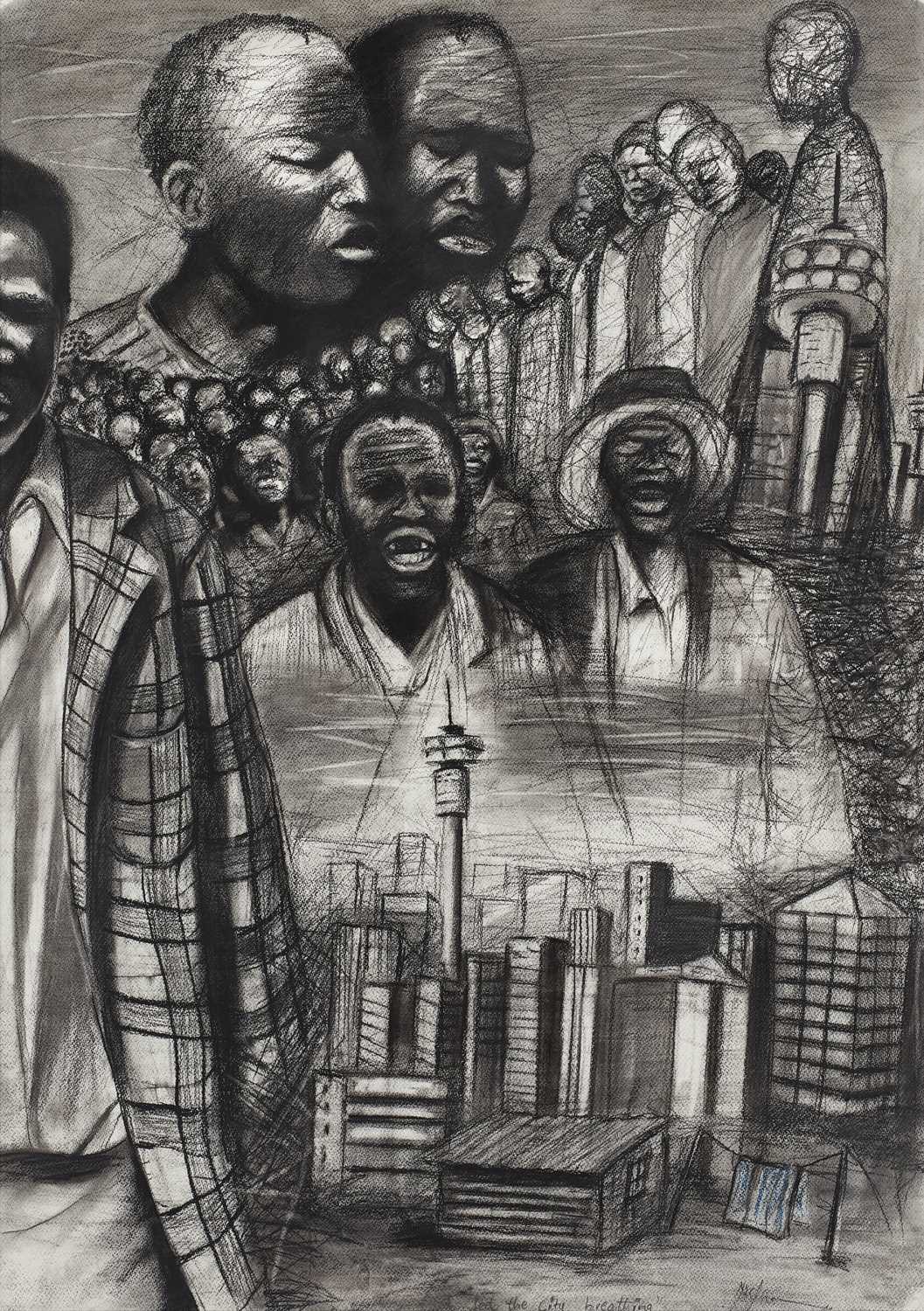