Mikhael Subotzky is an internationally recognised, leading South African photographer. Subotzky trained at the Michaelis School of Fine Art, Cape Town, graduating in 2004 before spending two years as a part-time lecturer at the institution. His practice is centred on image making and the fluidity thereof, as well as the politics of representation. Alongside his photographic output, Subotzky has also worked in video and installation, and more recently in collage and painting.

Subotzky’s first body of work, Die Vier Hoeke (The Four Corners), formed the basis of his debut solo exhibition shown at the Nelson Mandela Cell in Pollsmoor Prison, Cape Town (2005), and later at Constitution Hill and Goodman Gallery, Johannesburg (2006). Since then, the artist has been the recipient of significant recognition. In 2008, he participated in New Photography at MOMA, New York, and in 2012 he was announced as the Standard Bank Young Artist Award winner. The exhibition which followed, Retinal Shift toured museums and galleries throughout South Africa, including the Iziko South African National Gallery, Cape Town. In 2015, his work was selected by world-renowned curator Okwui Enwezor for his exhibition All The World’s Futures at the 56th Venice Biennale.

Subotzky’s work is held in a number of international collections, including the Solomon R Guggenheim Museum, New York; the National Gallery of Art, Washington; Tate, London and Centre Pompidou, Paris amongst others. He has published three books: Beaufort West (2008), Retinal Shift (2012) and, with Patrick Waterhouse, Ponte City (2014) and is also a member of the global photography cooperative, Magnum photos. 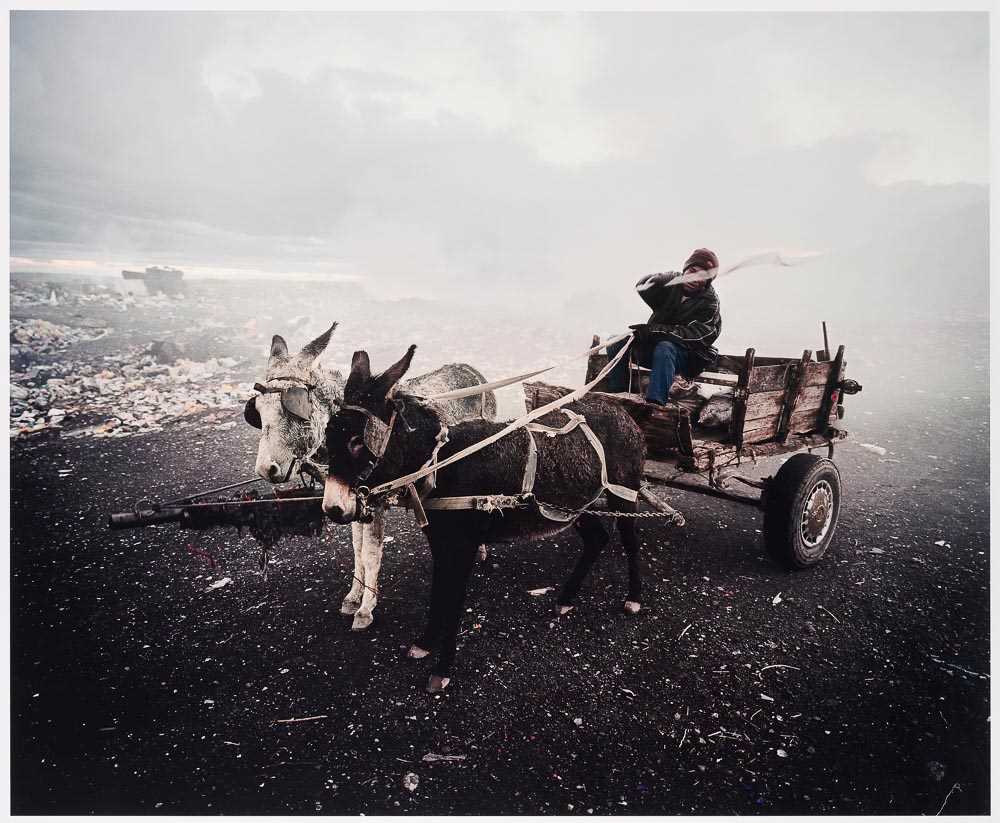 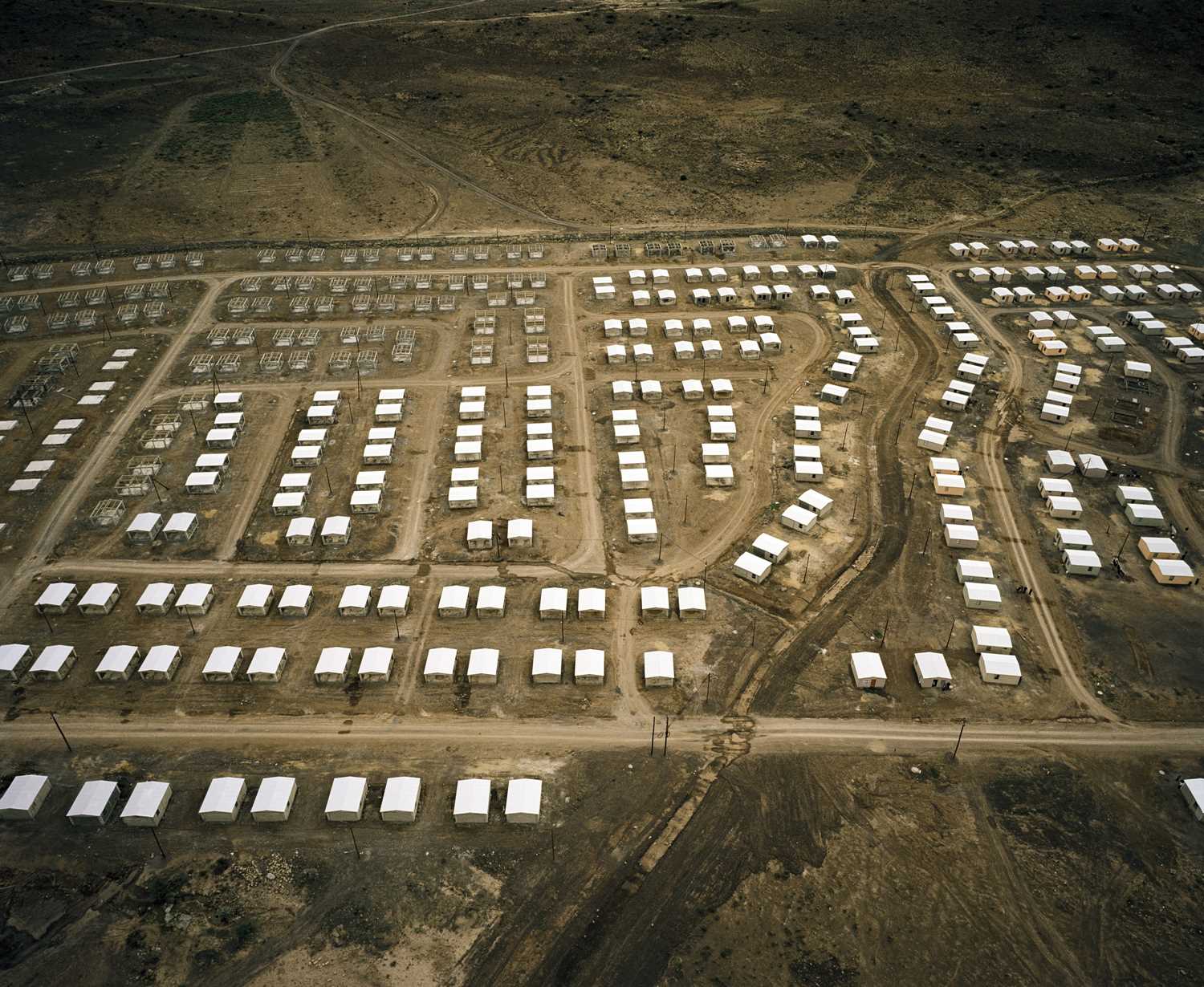 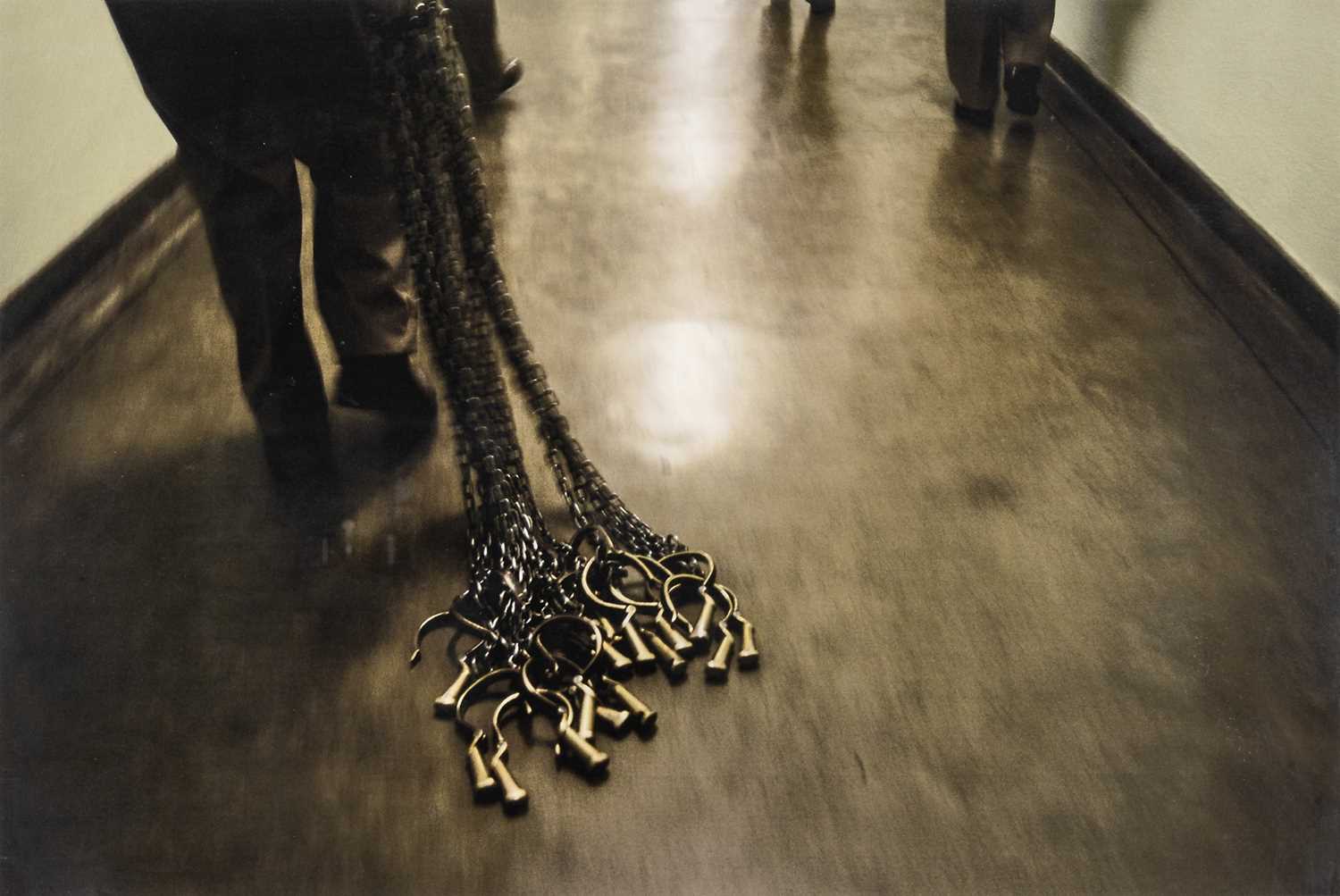 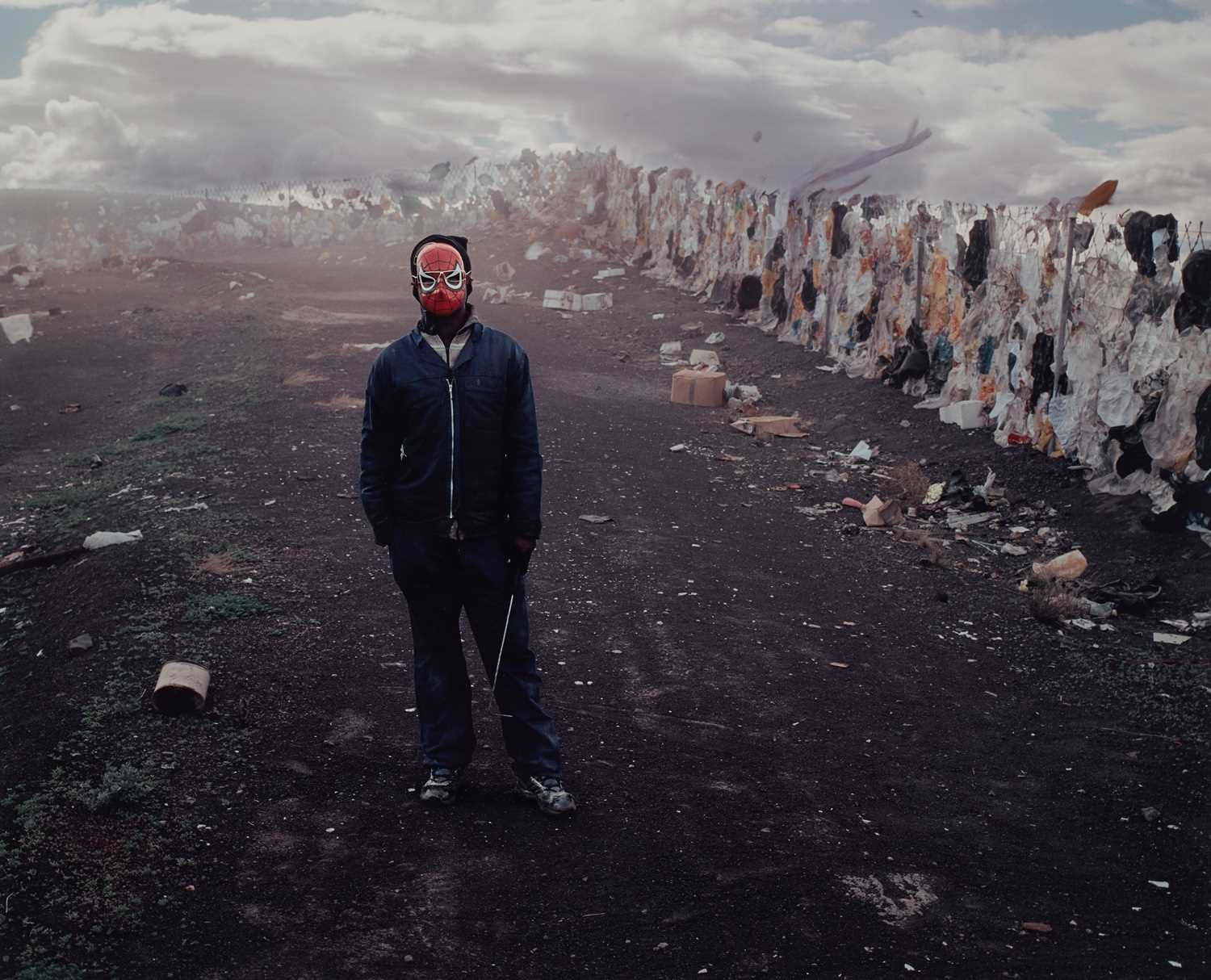 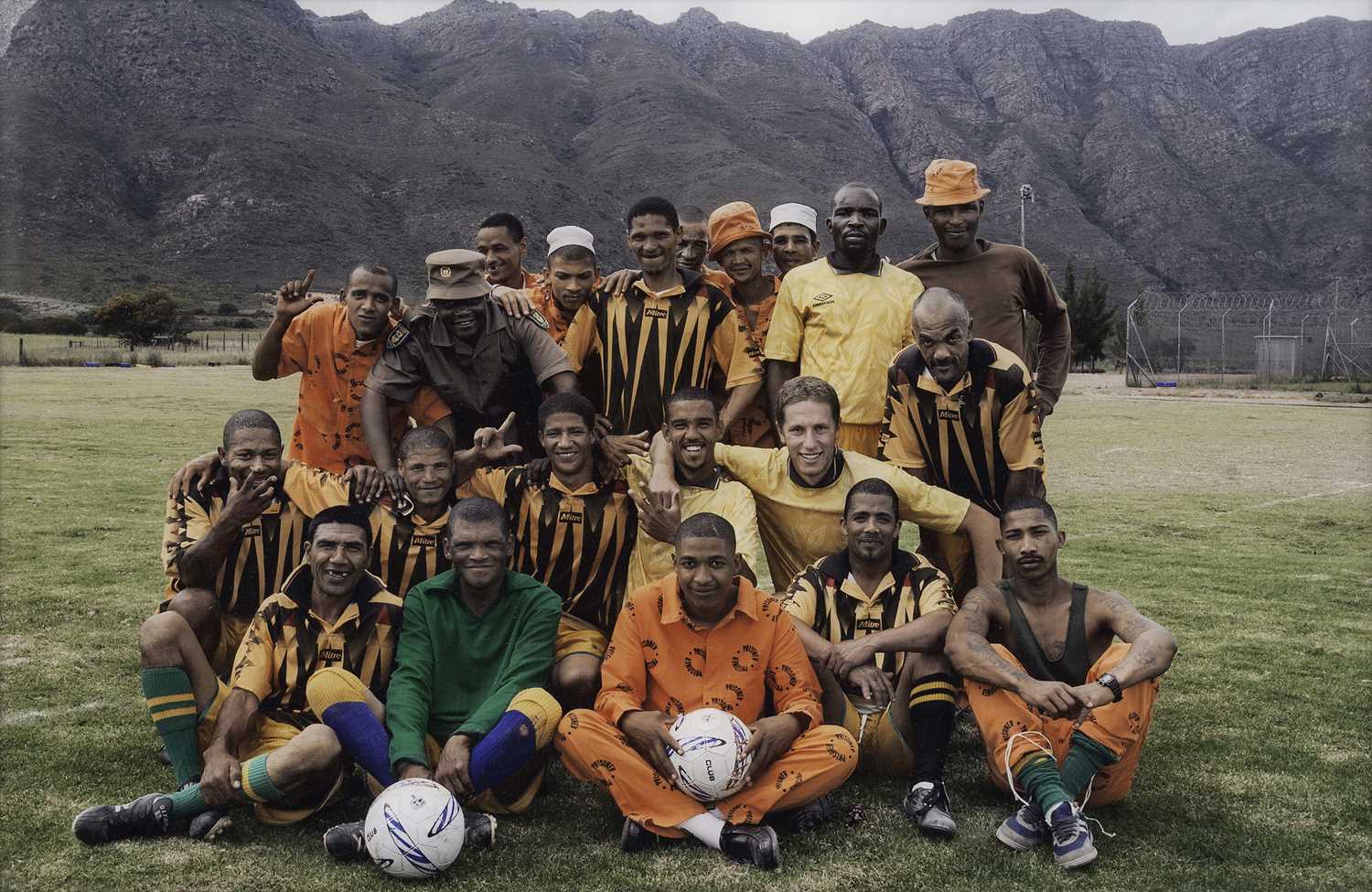 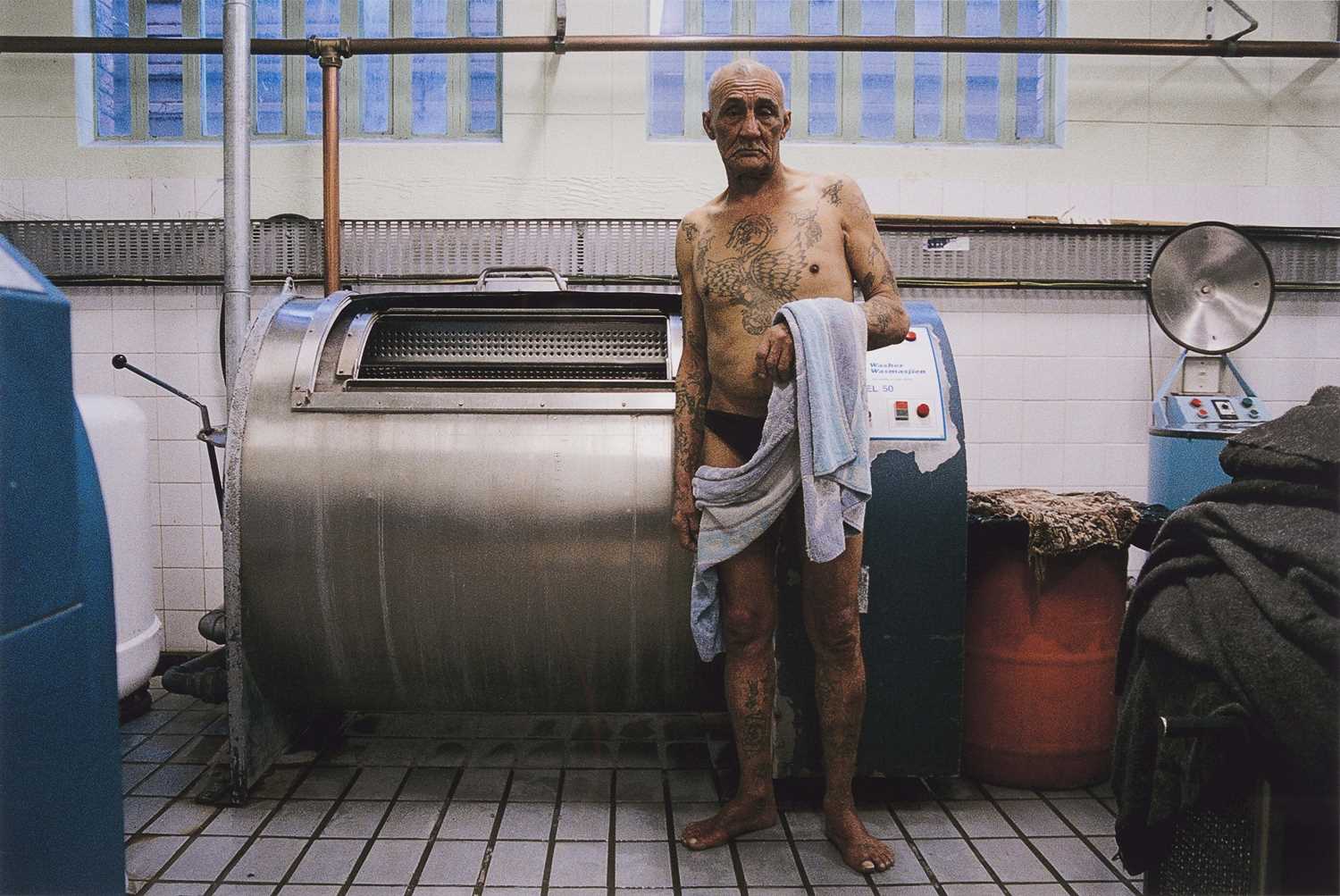 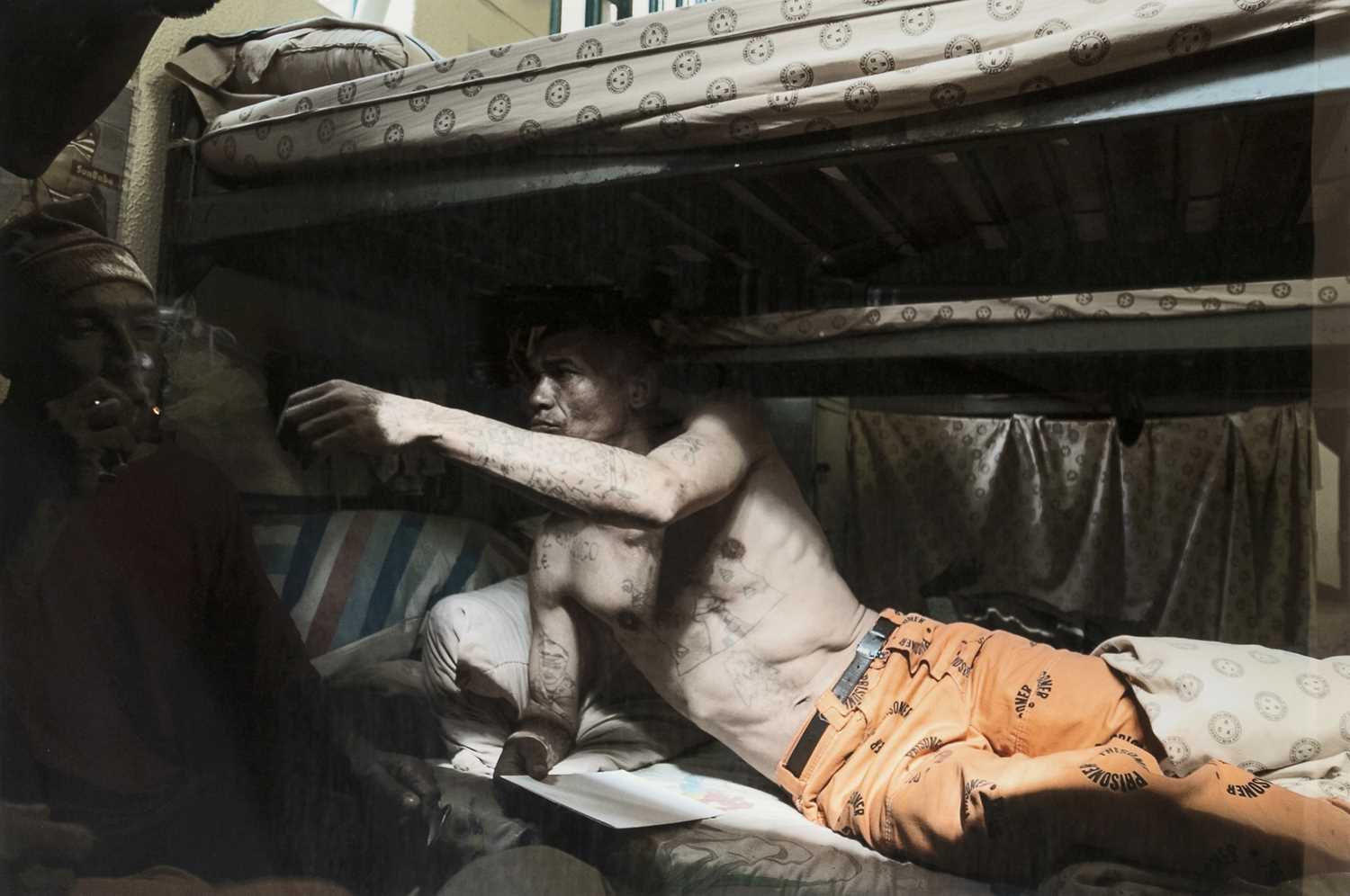 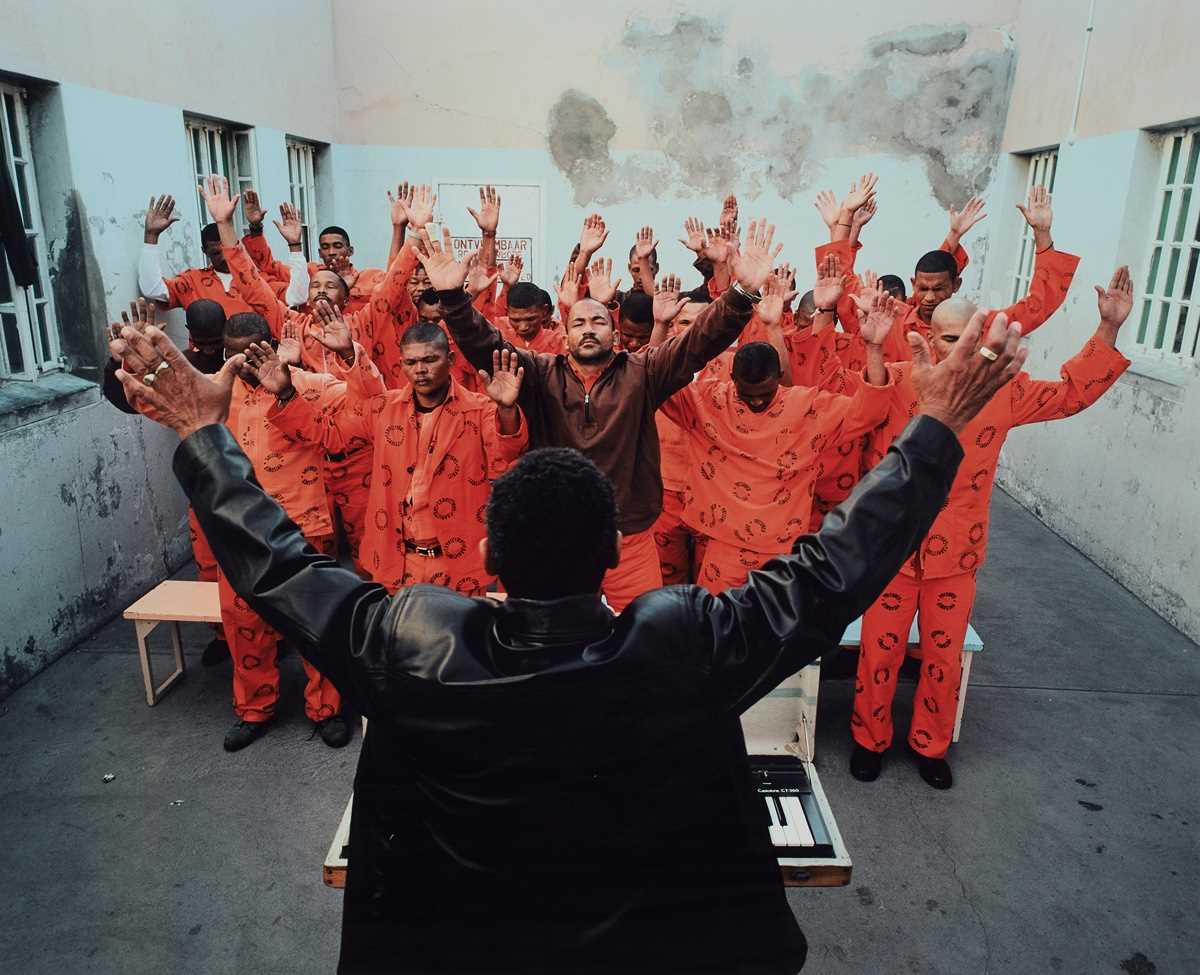