Maud Sumner is one of South Africa’s most important 20th century artists – as well as the most international in terms of her influences and travels. Sumner was born in Johannesburg and showed talent and interest in art from a young age. Despite this, at her father’s insistence, Sumner went on to study English at Oxford University. Following her graduation in 1925, she trained in painting at the Westminster School of Art – setting her on the path to pursue a career in art.

The art scene in London never particularly resonated with Sumner who instead set her sights on Paris – a city which she would eventually call her home. Here, Sumner first attended the Ateliers d’Art Sacré, and later enrolled at the Académie de la Grande Chaumière from 1934.

Throughout her life, Sumner moved between Europe and South Africa, exhibiting as she travelled. In 1930 she made her debut at the Salon d’Automne in Paris, and in 1932 she held her first solo show in Cape Town. On invitation from artist Walter Battiss in 1938, Sumner joined the New Group, periodically exhibiting with them. The Group sought to oppose the conservative values being promoted by the South African Society of Artists throughout the 1930s, 40s and 50s.

Sumner is best remembered for her sensitivity and intelligence, as reflected in her art. Her oeuvre is comprised of oil paintings, along with watercolours and drawings. For much of her career, she painted interior scenes, still lifes and portraits, but in her later years depicted landscapes more predominantly, drawing inspiration from South African scenes. Sumner’s style is one inspired by European art of the period, and often transformed as the sensibilities in Europe did – particularly after WWII.

Sumner’s works are found in collections around the world, from the Stedelijk Museum, Amsterdam, to the Iziko South African National Gallery, Cape Town. In 1971 a successful retrospective exhibition of the artist’s work was shown at the South African Association of Art in Pretoria, and in 1992 a monograph on the artist authored by Frieda Harmsen was published. 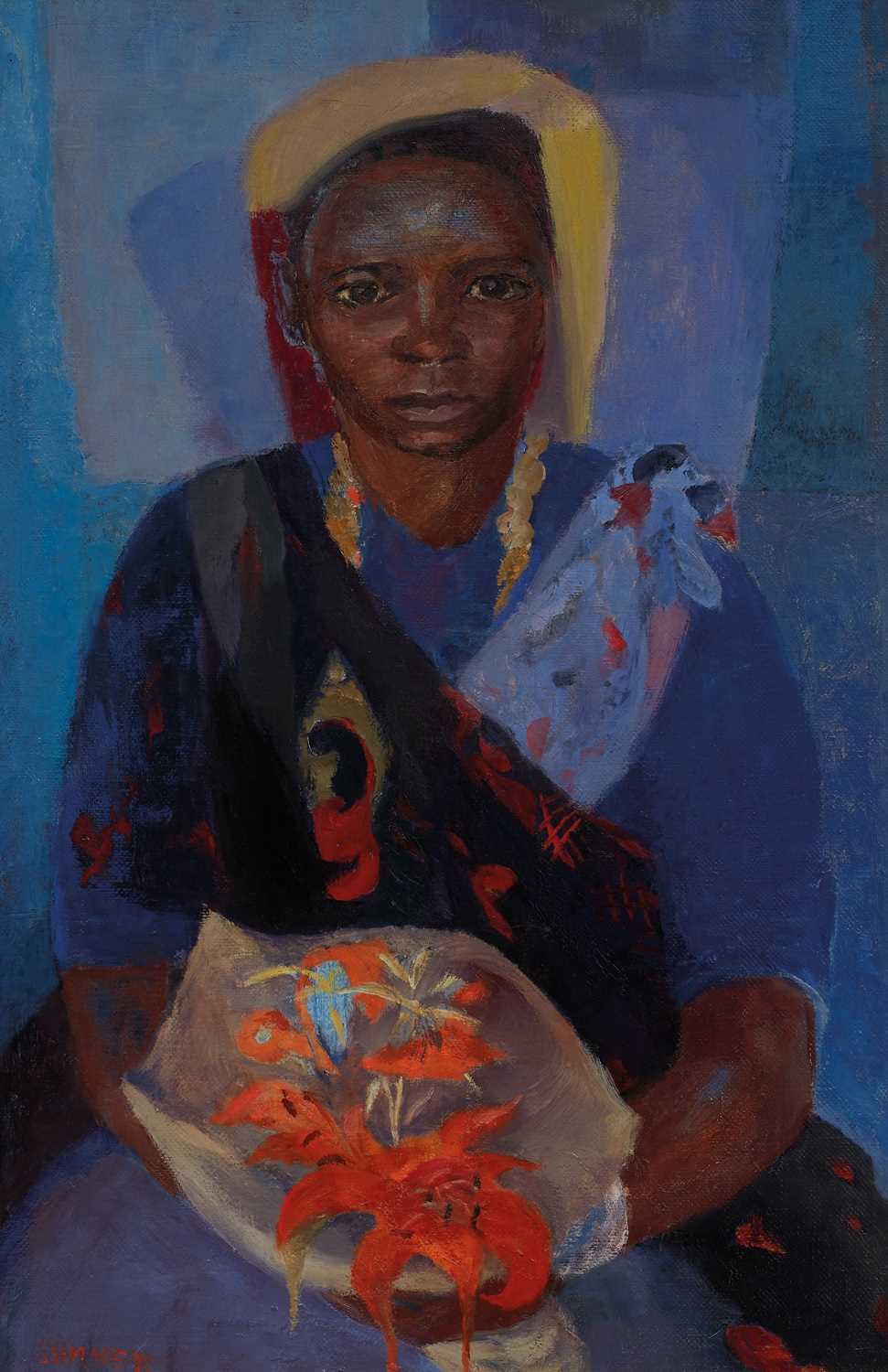 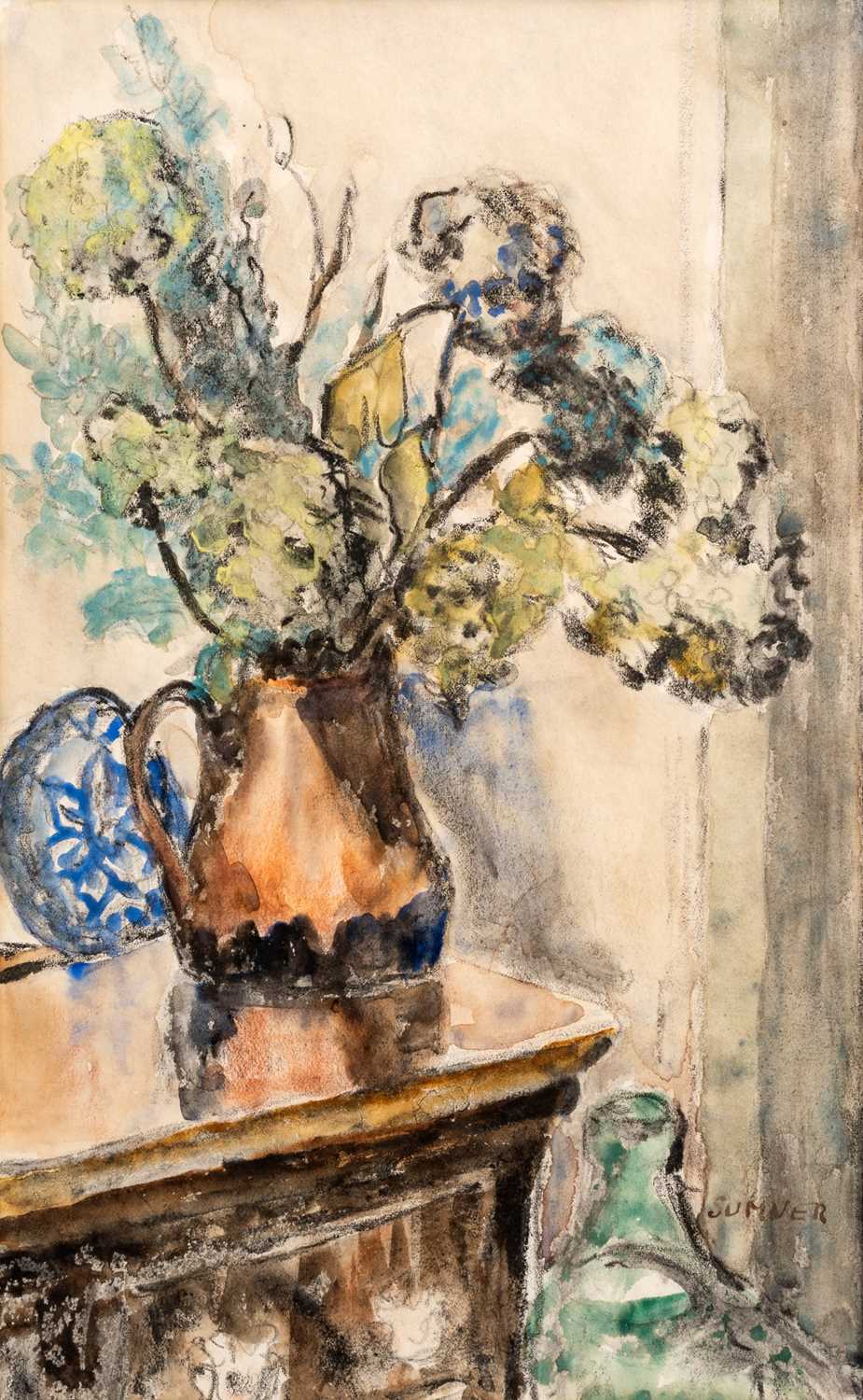 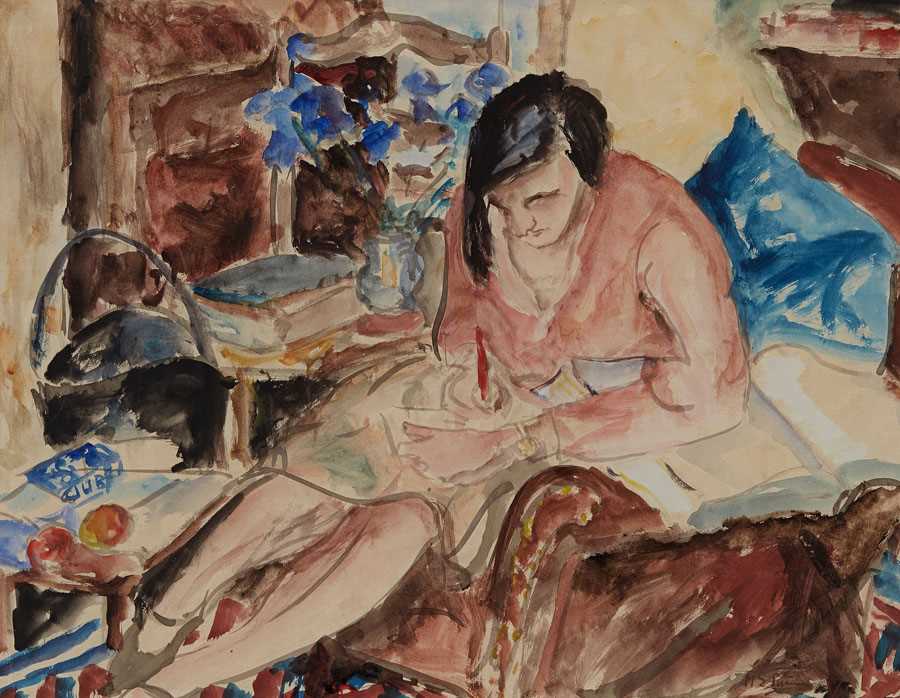 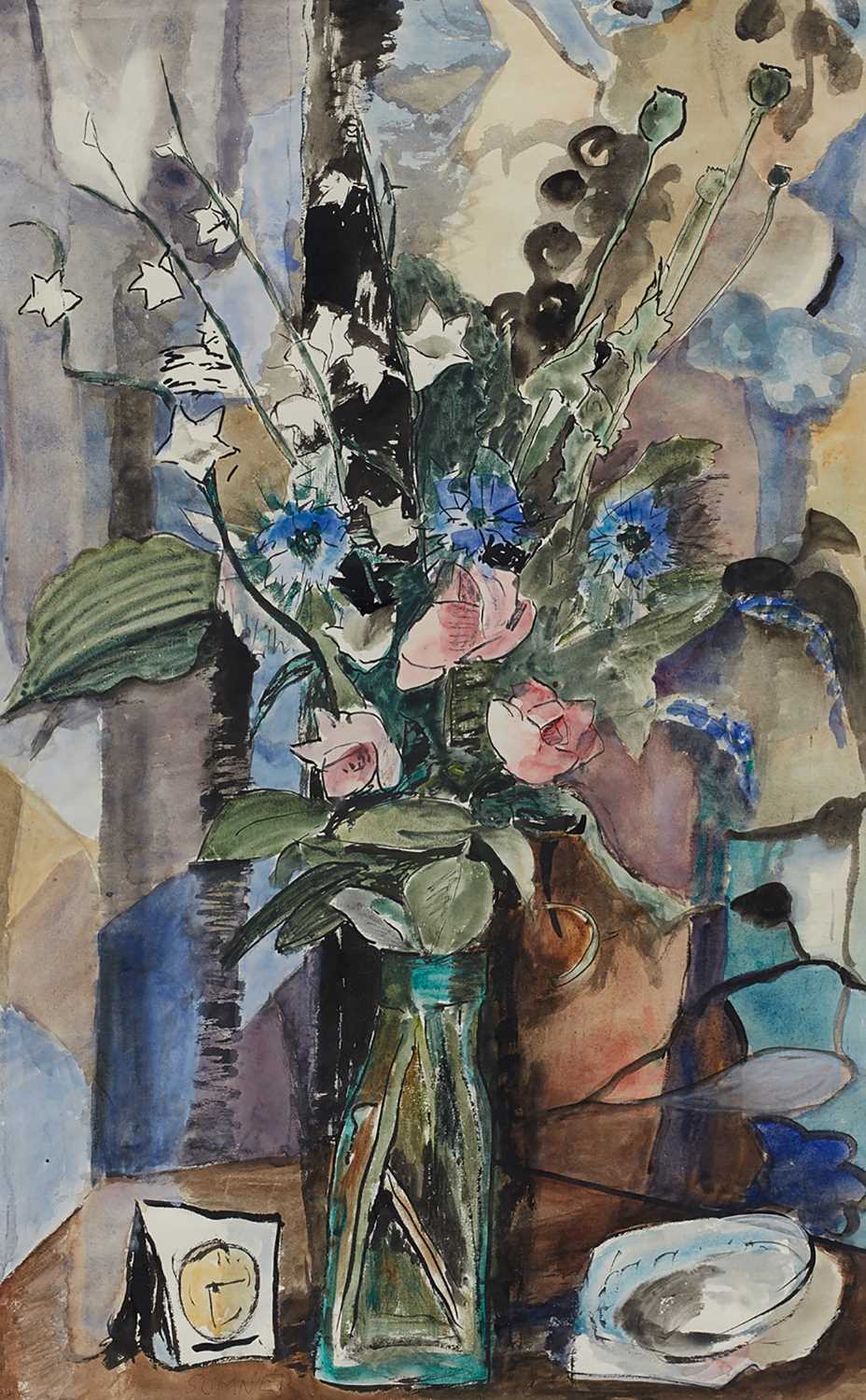 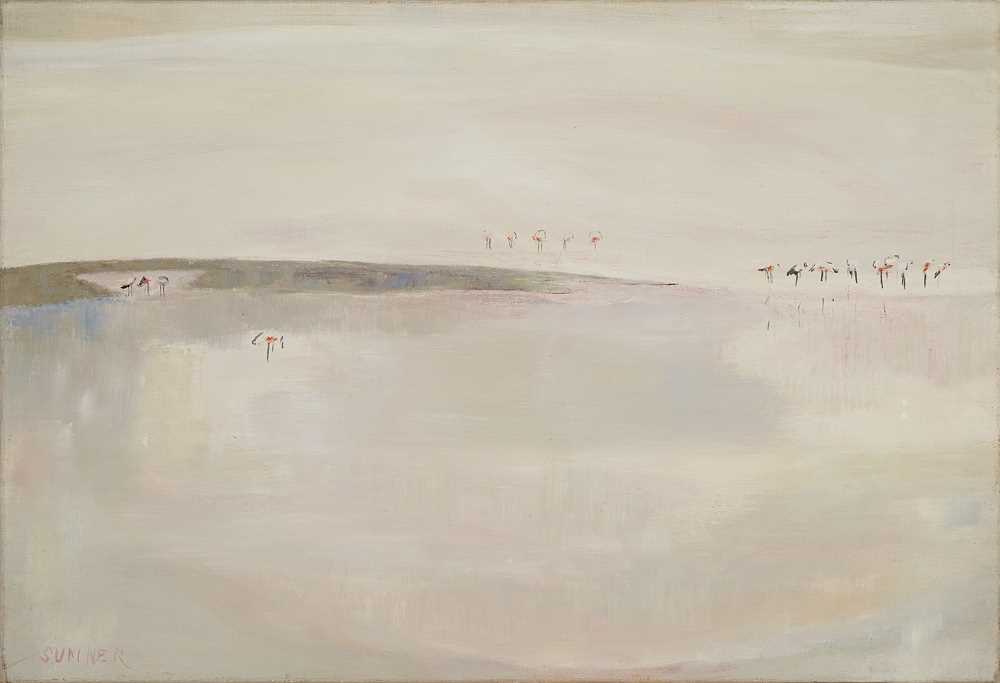 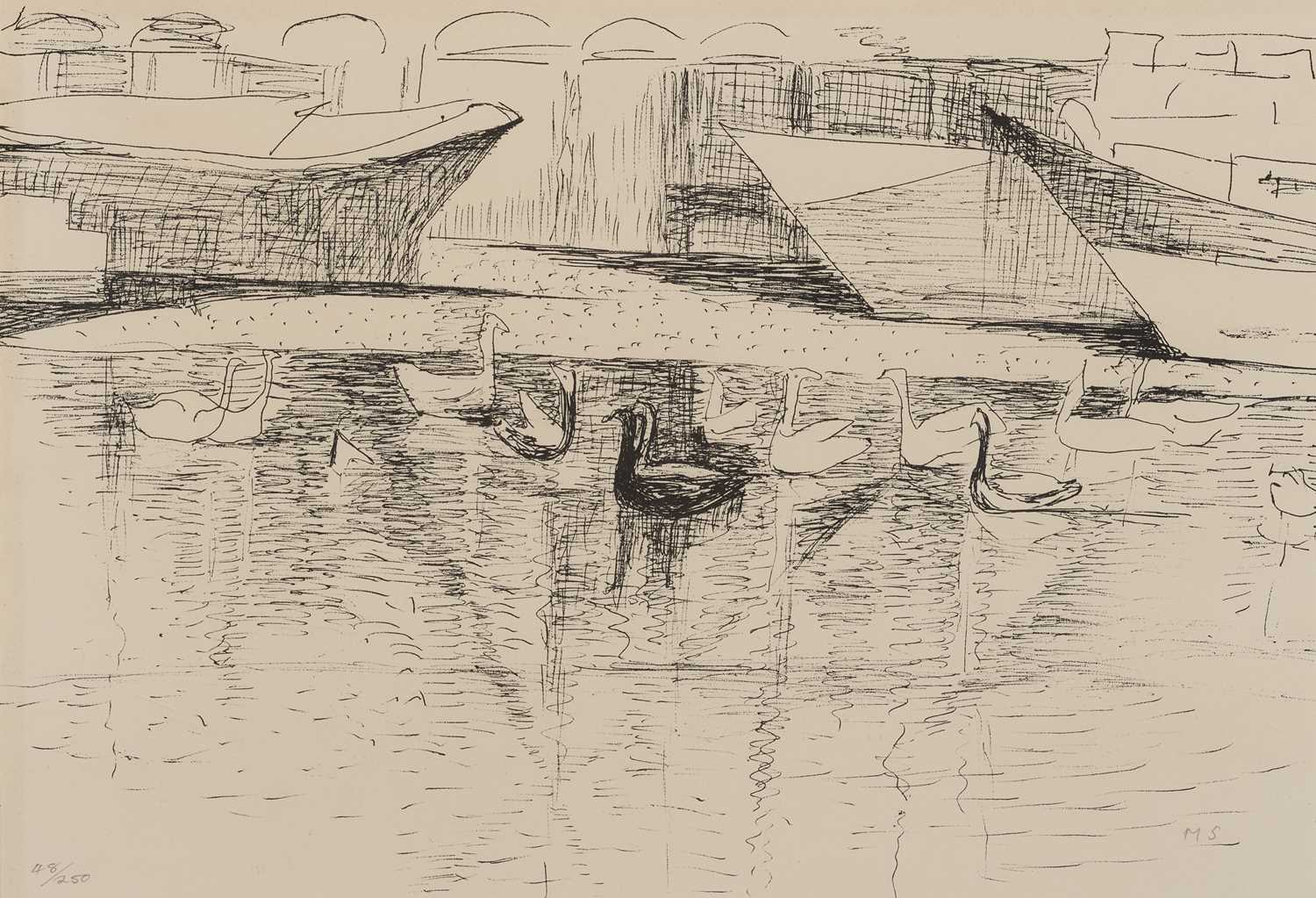 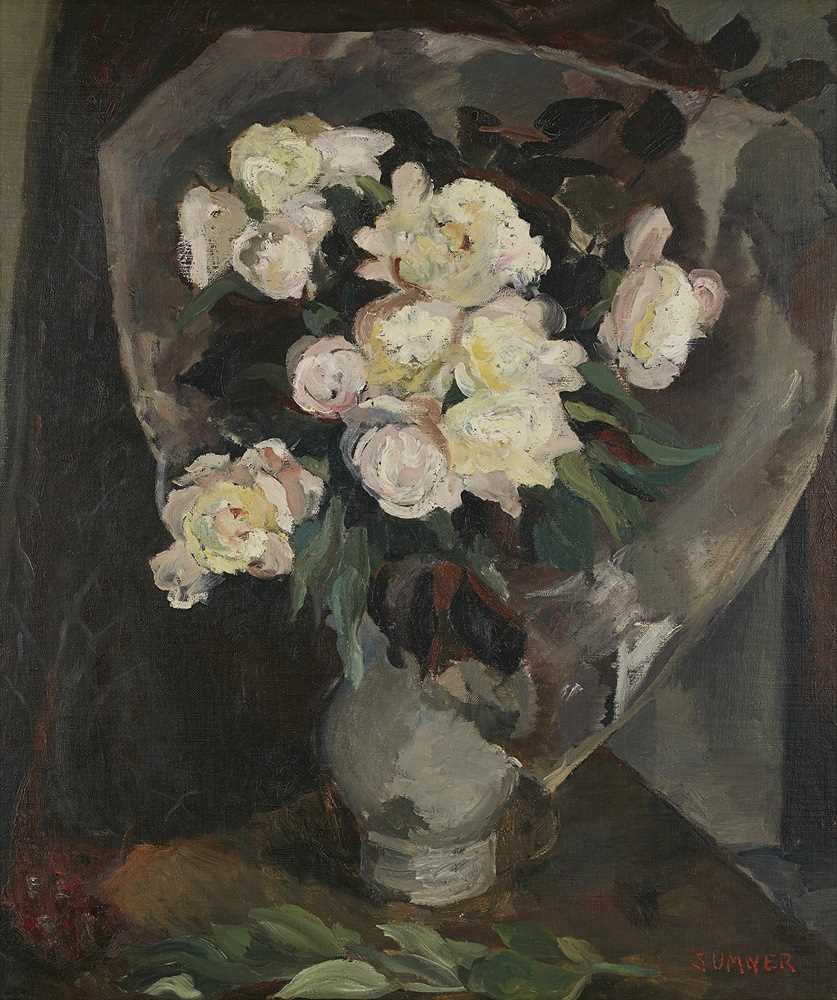 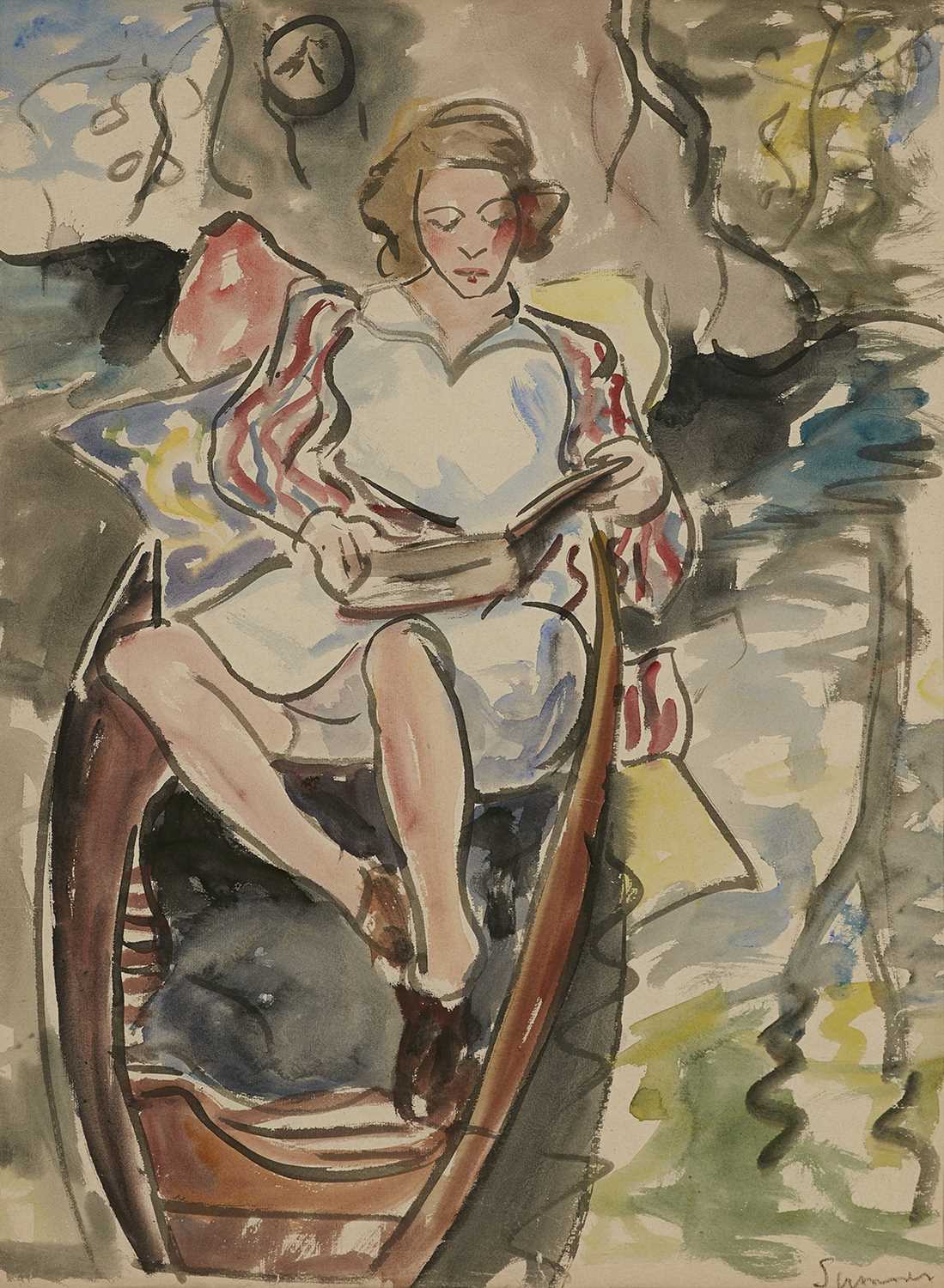