Marianne Podlashuc was born in Delft, the Netherlands where her childhood was characterised by the horror and deprivation caused by the Nazi invasion of the Netherlands which began in 1939. In 1949, Podlashuc was fortunate to travel to the bohemian city of Rotterdam where she trained at the Academie voor Beeldende Kunsten (now The Willem de Kooning Academy) until 1952. Having completed her studies, Podlashuc immigrated to South Africa in 1953, joining her parents in Bloemfontein.

In South Africa, she was again confronted with cruelty and violence, this time under the apartheid regime. The suffering she witnessed here compounded her earlier experience in Europe and was instrumental in informing Podlashuc’s social conscience which became central in her artistic practice. A social realist, Podlashuc’s highly stylised paintings in exaggerated hues of oils and acrylics predominantly depict figures from underprivileged communities. She frequently depicted scenes from South End, a mixed-race area in Port Elizabeth which fell victim to the country’s forced removals in the 50s and 60s.

In 1958, Podlashuc, together with her artist husband Alexander Podlashuc and three others, founded the Bloemfontein Group. The group sought to create a space for free idea sharing within a conservative Free State province. Podlashuc exhibited with the group in Bloemfontein, Kimberley and Johannesburg. In 1977, her debut solo exhibition was held at the William Humphreys Art Gallery, Kimberley and in 1981 she participated in The Republic Festival Art Exhibition, Durban. Throughout her career, she often exhibited alongside her husband. In 2006, two years after her death, the retrospective exhibition A Woman from Delft: The Art of Marianne Podlashuc was held at Old Town House, Cape Town.

Podlashuc’s works are held in collections across the country, including at the Iziko South African National Gallery, Cape Town, the Pretoria Art Museum and the Sanlam Art Gallery, Cape Town. In 1974, Podlashuc’s seminal work, Three Boys was used as the cover illustration for Alan Paton’s famous Cry the Beloved Country. The work is now in the collection of the Rupert Art Foundation. 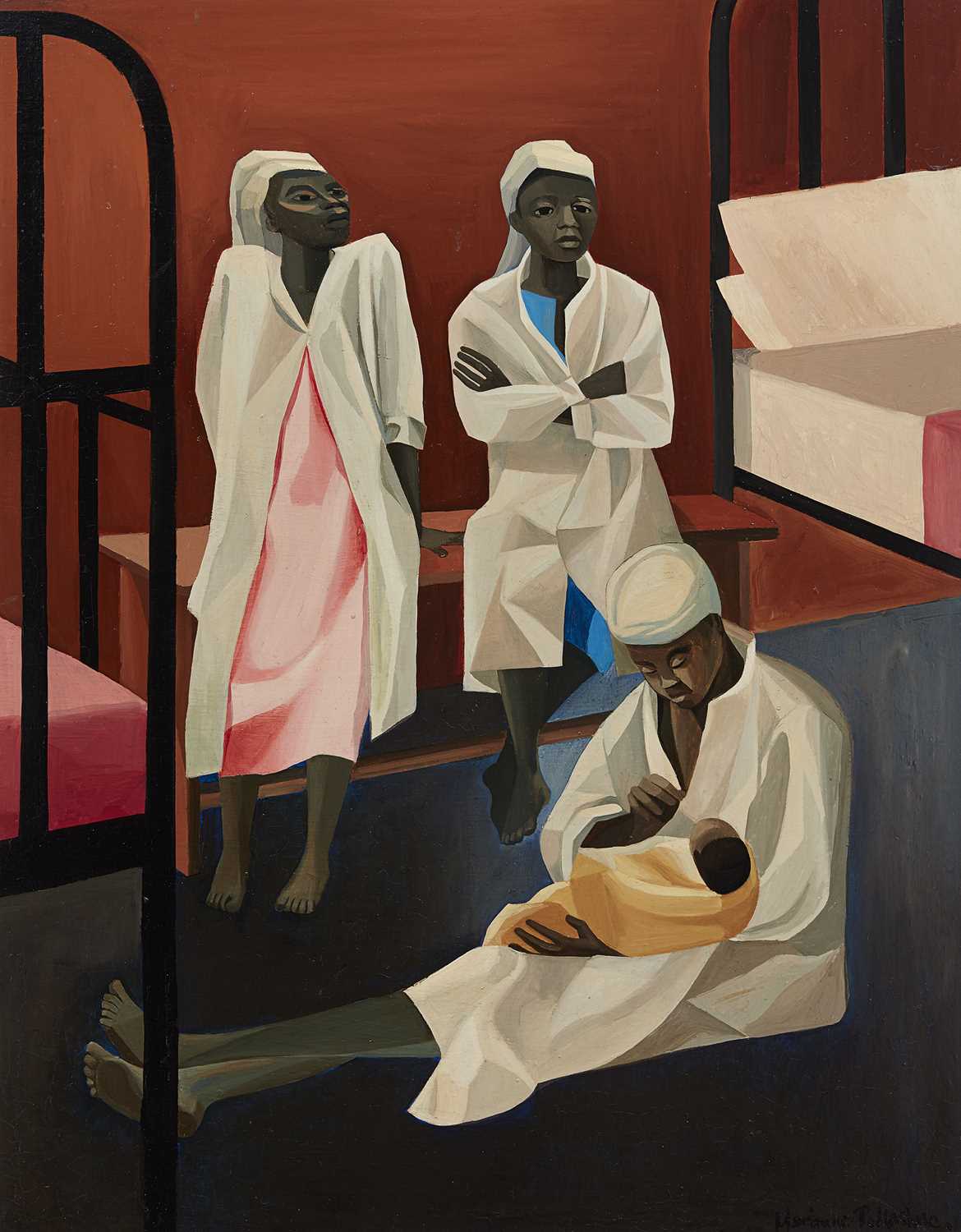 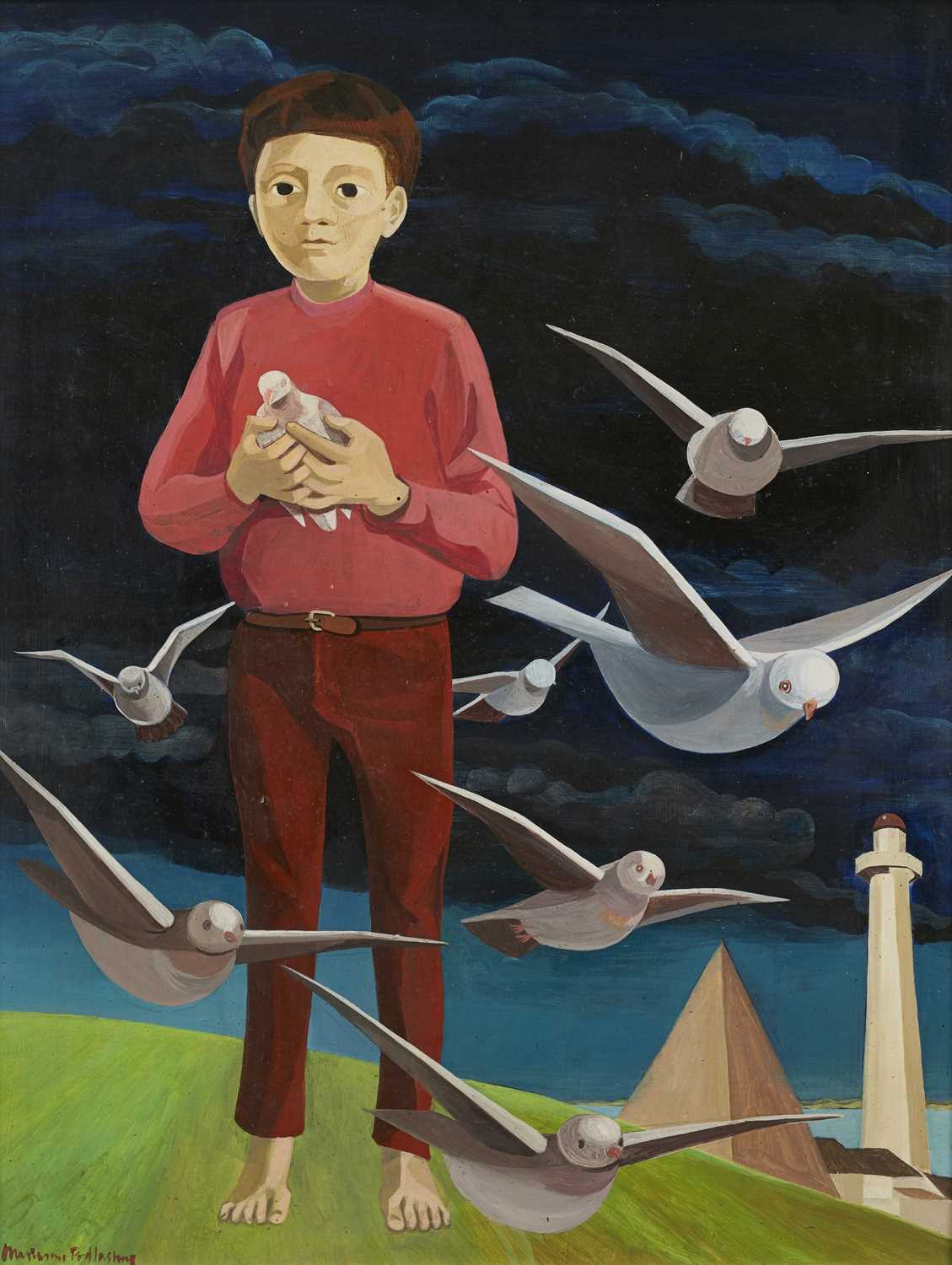