Lucas Sithole (1931–1994) is one of South Africa’s foremost modernist sculptors who received international recognition within his lifetime. It is believed that Sithole was first introduced to sculpture by his grandmother, a well-known potter who encouraged him to model clay when he was a young boy living in the Transvaal. Sithole later enrolled at the Vlakfontein Technical College where he had hoped to study art, but due to a lack of teachers, instead trained in carpentry and cabinet making ­– a period which fortuitously equipped Sithole with exceptional skill in working with wood and metal.

Sithole visited the Polly Street Art Centre from 1955 onwards, training there full-time from 1959 to 1960 under the guidance of Cecil Skotnes with whom he formed a close bond. Skotnes encouraged Sithole in the production of his sculptural work which was typically carved from wood and stone or cast in bronze. Sithole favoured indigenous woods which he had often sourced from the outdoors himself. In the production of his work, he paid great respect to his media, allowing the wood or the stone to suggest form as opposed to imposing one onto them. The images Sithole created in these media draw on traditional sculpture in South Africa, whilst also nodding to 20th century abstraction.

Sithole received significant recognition in both his home country and abroad. In 1962, he exhibited alongside the great Gerard Sekoto and Louis Maqhubela at Adler-Fielding Gallery, Johannesburg, and in 1968 Sithole participated in the Venice Biennale where he was awarded the sought-after prize for sculpture. Sithole’s sculpture was posthumously included in The Short Century from 2001 to 2002, curated by the famous Okwui Enwezor. The exhibition travelled between Germany and the US, including to MOMA, New York. Sithole’s work is held in collections throughout the globe, from the Iziko South African National Gallery, Cape Town to the Museum fur Volkerkünde, Frankfurt, Germany. 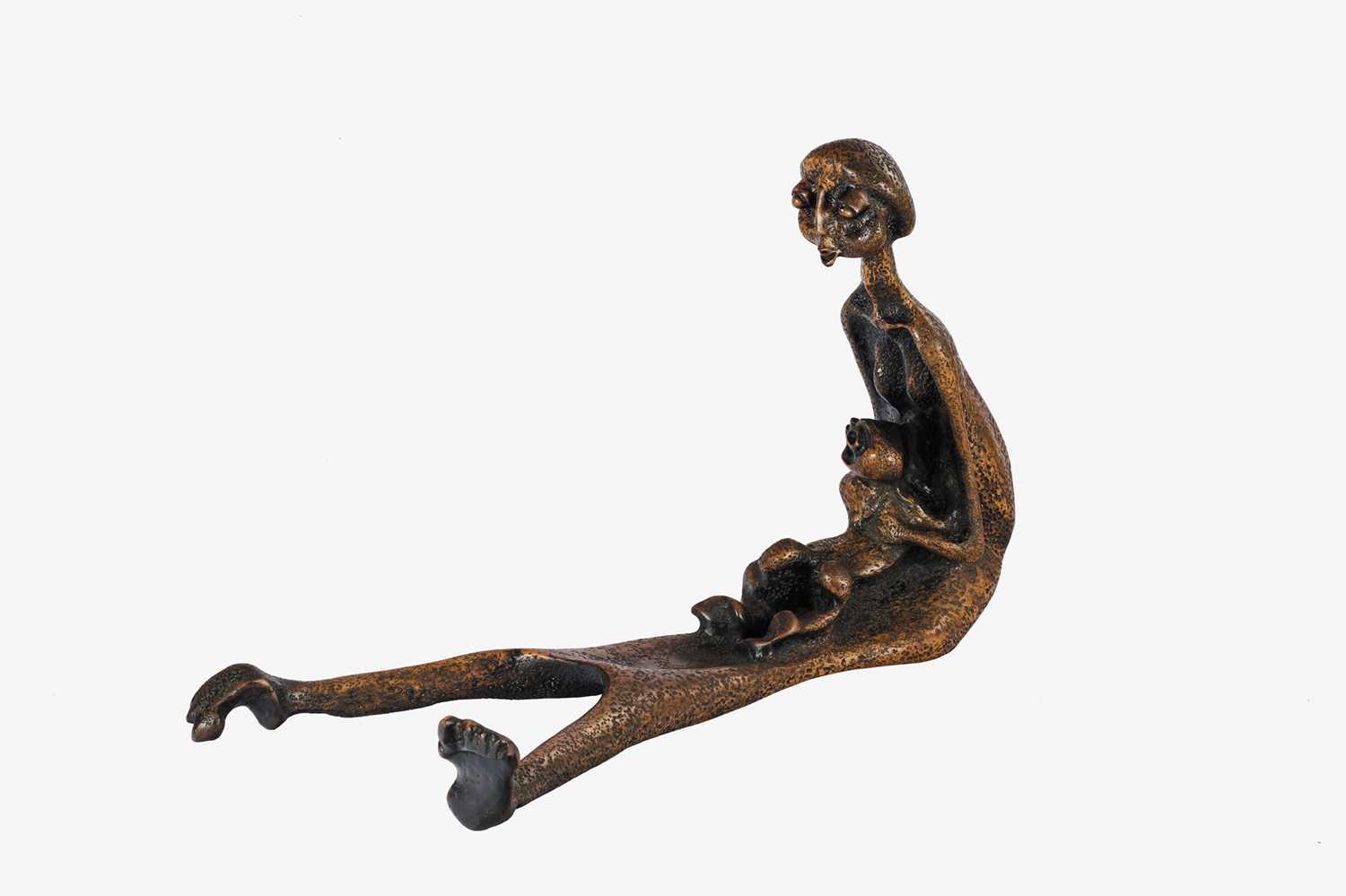