Kevin Atkinson is remembered as an innovative artist and a revered teacher and mentor. Atkinson earned his BAFA from the Michaelis School of Fine Art in 1962 before travelling to Paris where he trained in the studio of Stanley Hayter. Later, Atkinson furthered his studies at Brighton University in the UK. In 1971 he began work as a lecturer at the same South African institution he graduated from nine years earlier, a position which he held for more than thirty years until his retirement in 1999.

Atkinson worked as a multidisciplinary artist, practicing primarily as a painter and printmaker, whilst also producing sculpture, installation, land and performance art. He drew inspiration from the Western movements of conceptual art, surrealism and abstract expressionism. In fact, Atkinson was known to have corresponded directly with the art icons Joseph Beuys and Marcel Duchamp.

Atkinson’s style was an increasingly bold and gestural one – expressionist in nature. Working on a large scale and with a variety of geometric and organic shapes, Atkinson was highly experimental, always looking to push the boundaries of art. As a result, locally the artist’s radically abstract works were considered controversial, and Atkinson, an artist ahead of his time. Of this, Atkinson’s most famous student Marlene Dumas said that he was “postmodern before modern became post”[1].

From 2013 to 2014, the Iziko South African National Gallery hosted Opening ‘Plato’s Cave’: The Legacy of Kevin Atkinson, a retrospective exhibition curated by Hayden Proud and Stephen Croeser. Two years later, in 2016, SMAC Stellenbosch re-visited the exhibition with never-before-seen works in a second retrospective, Re-opening ‘Plato’s Cave’. Prior to his death in 2007, Atkinson established the Atkinson trust which continues to work to preserve his Cape Town studio, Plato’s Cave, and to make his art more accessible to local audiences. 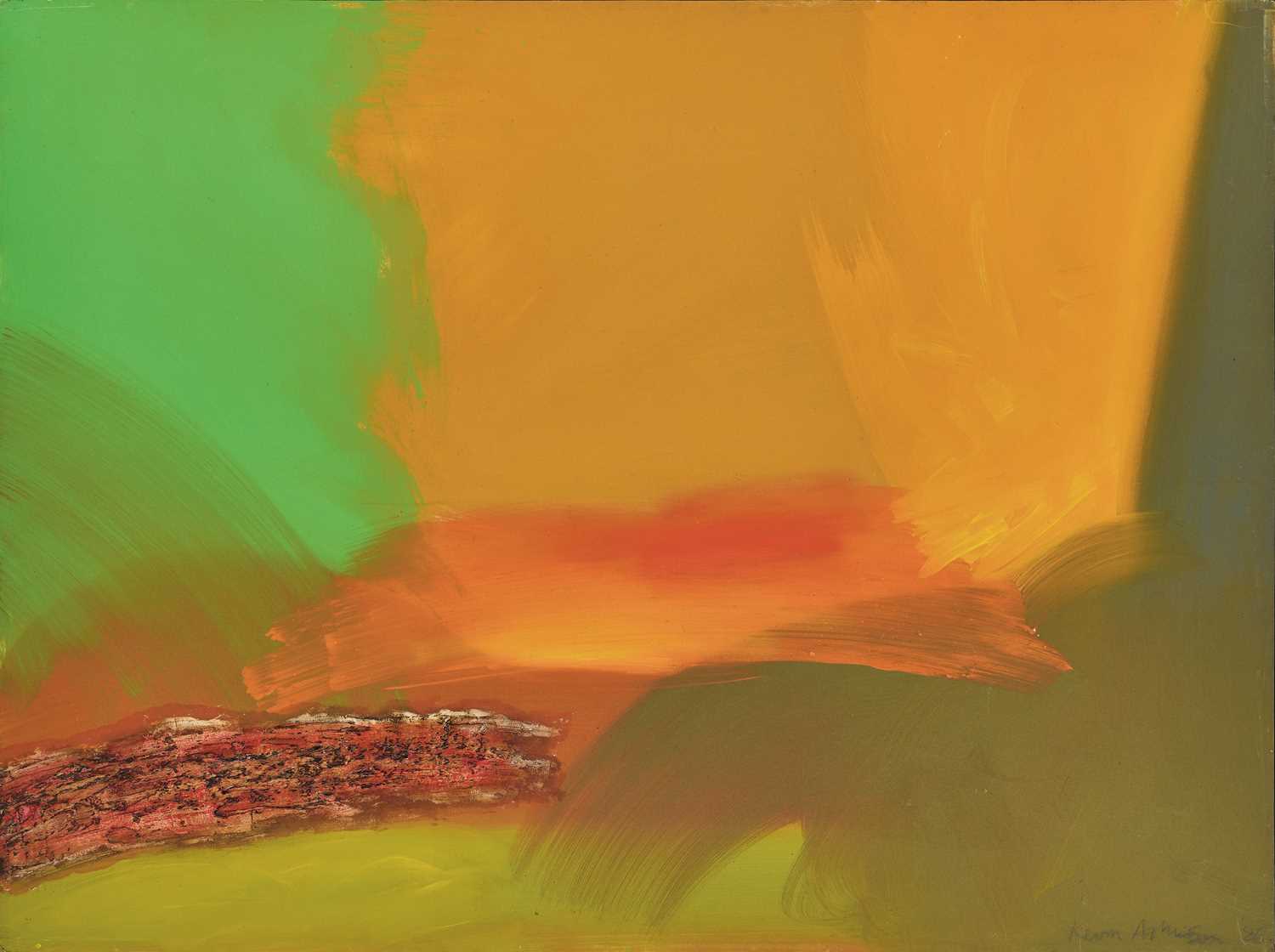 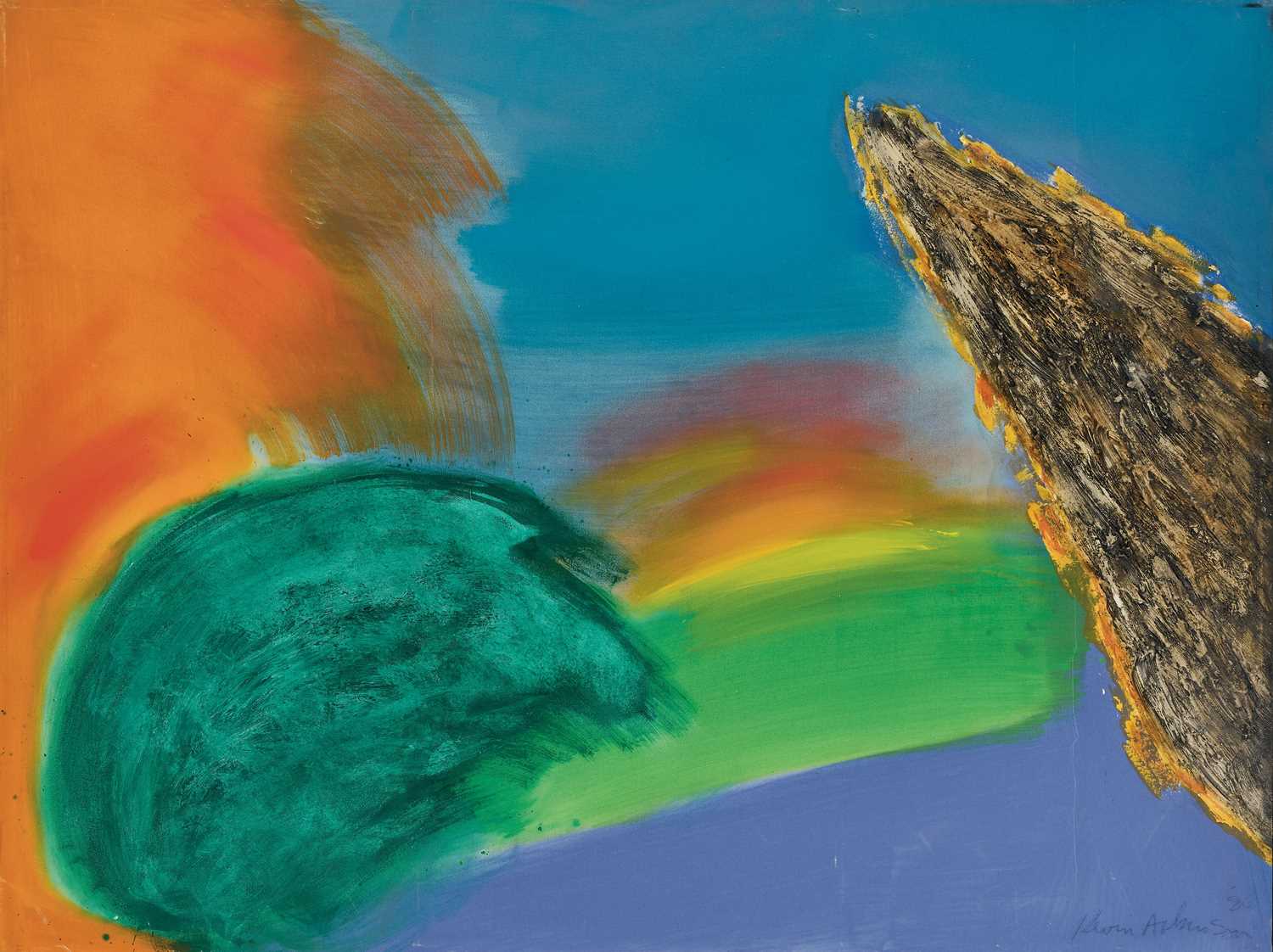 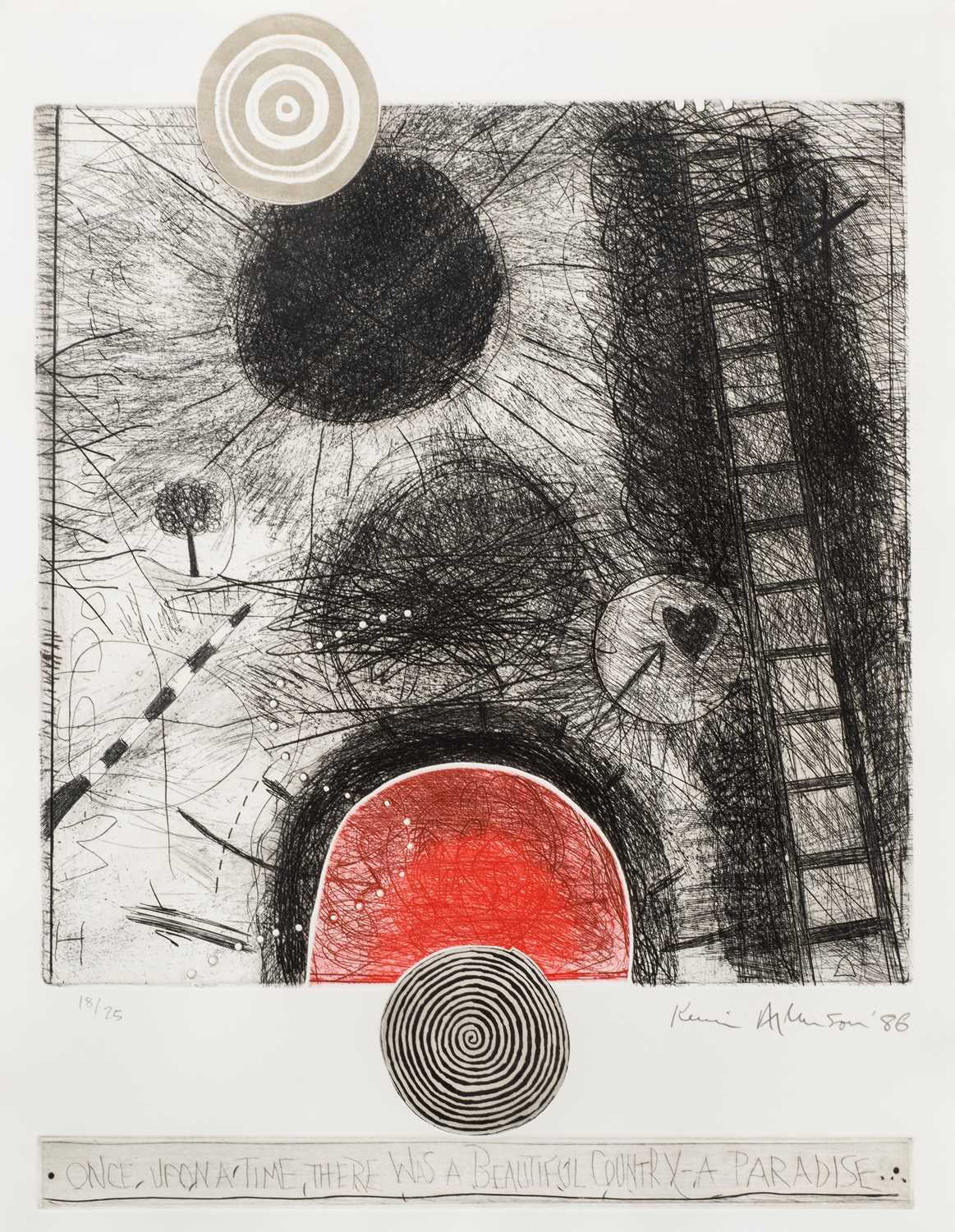 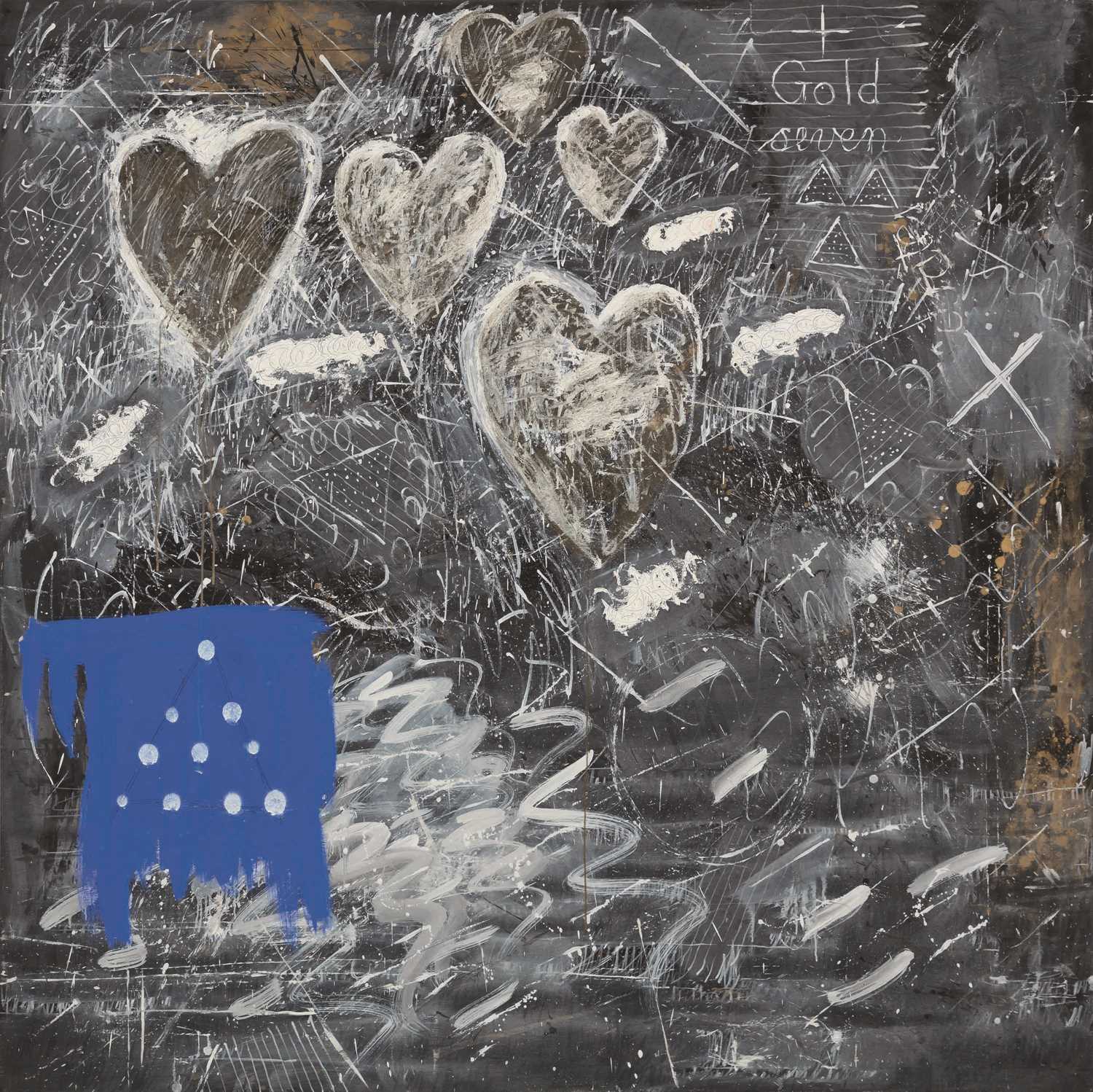