Kenneth Bakker is a South African modernist artist known for his major contributions to the canon of non-figurative, abstract art within the country. Bakker was born in Cape Town where, between 1949 and 1952 he trained at the Contemporary School of Art under the famed artist, Erik Laubscher. For much of his life, Bakker lived in Simonstown along with his wife and fellow artist Bernadine Biden.

Living in the Cape, the coastline and the sea provided great inspiration to Bakker, as is most evident in his earlier works where he employed geometric line and shape to depict various seascapes, including recognisable scenes of Grainger Bay and Mouille Point. By the early 1960s however, Bakker’s works had become increasingly stylised and were eventually abstracted to the point of being entirely non-figurative in a manner that was extremely innovative at the time.

In continuation of his affinity for the sea, Bakker’s non-figurative works are characterised by a use of organic forms, often in repetition. Working predominantly with oil, from this period onwards the artist used – almost exclusively – a neutral, earth-toned palette. By the late sixties, Bakker began creating his famous relief constructions where he incorporated sculptural media such as gesso into his works as he explored the limitations of the medium of paint. With this, Bakker also introduced found objects into his practice as he worked more intently with layering in his paintings.

As a ground-breaking artist, Bakker enjoyed great success in his lifetime. In 1963, he was invited to participate in the São Paulo Biennale where he became the first South African artist to receive an award. Three years later, in 1966 his work was exhibited at the prestigious Venice Biennale, and in 1970 Goodman Gallery, Johannesburg hosted a solo exhibition of his works. His works are held in the collections of South Africa’s foremost museums including the Iziko South African National Gallery, Cape Town, the Pretoria Art Museum and the WITS Art Museum, Johannesburg. 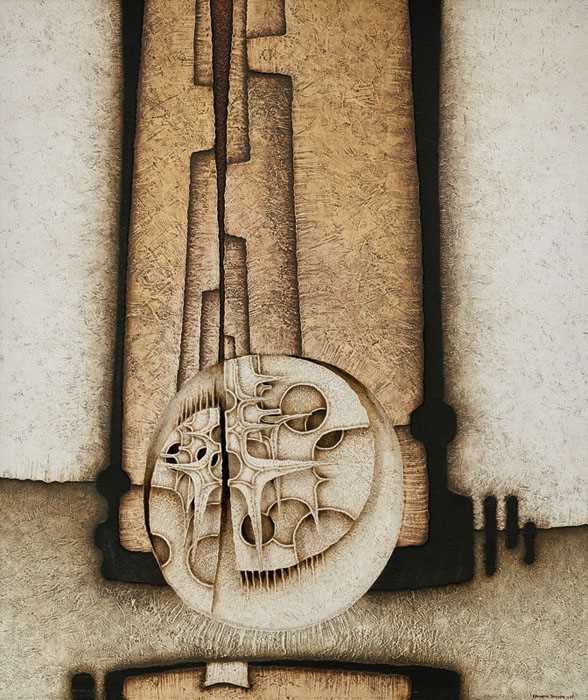 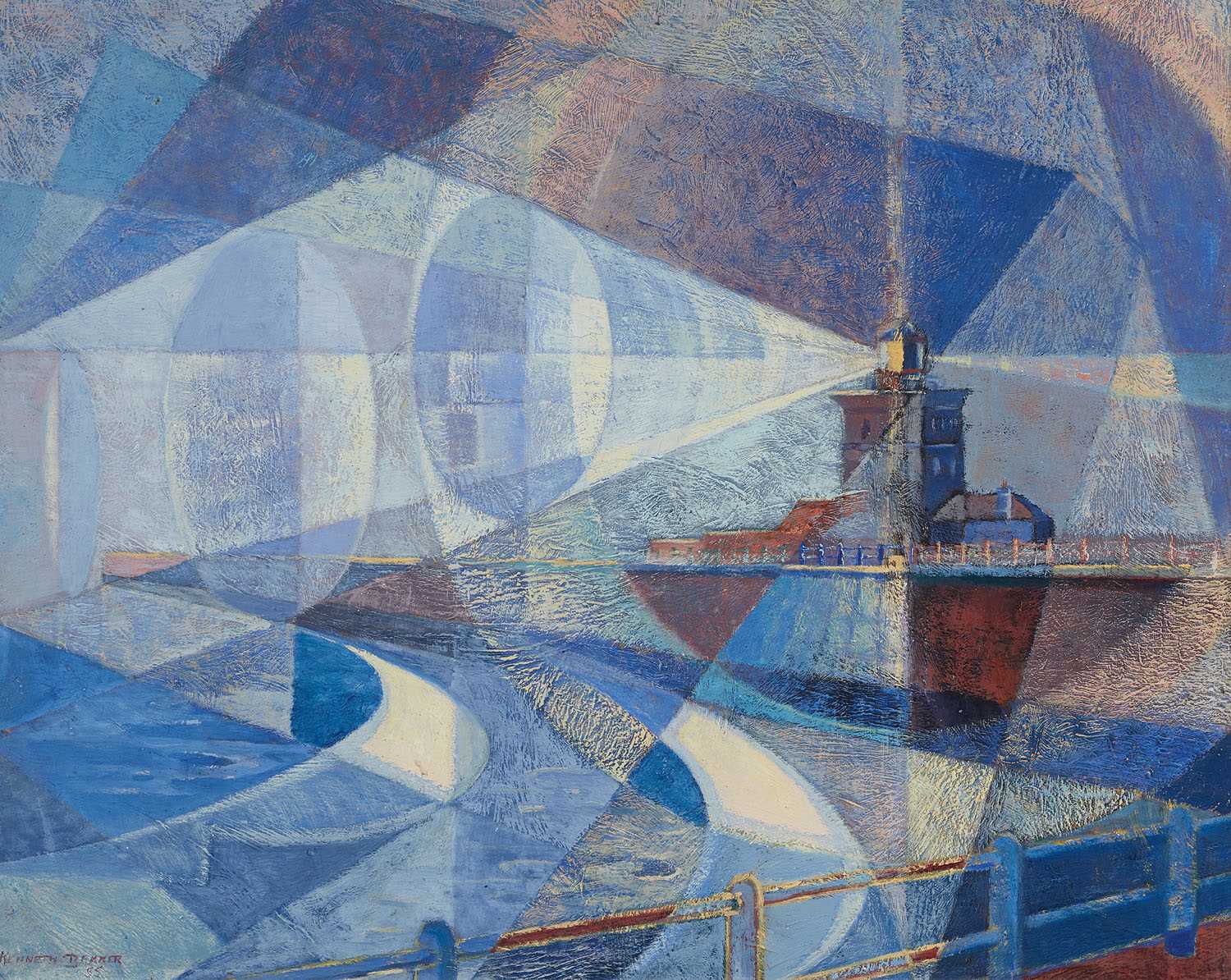 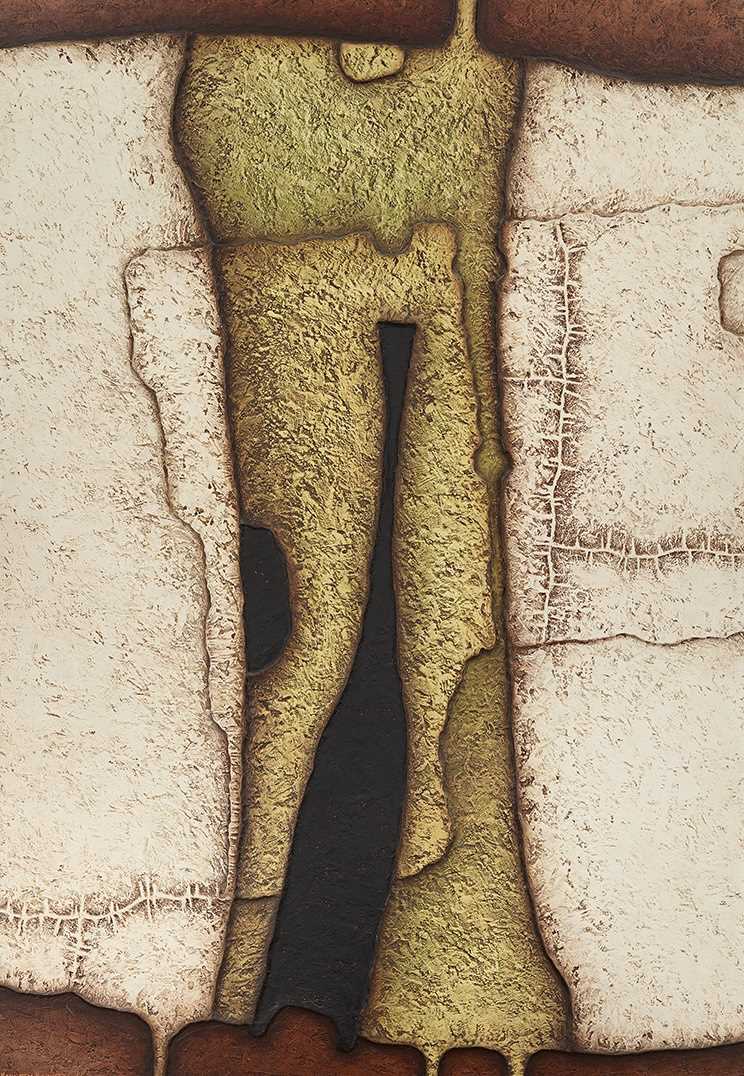 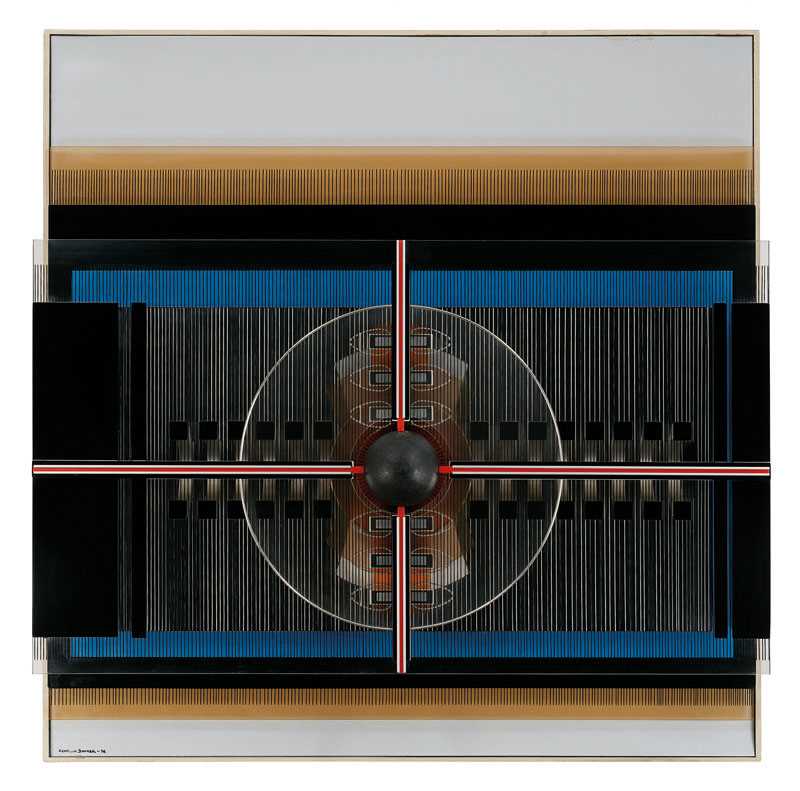 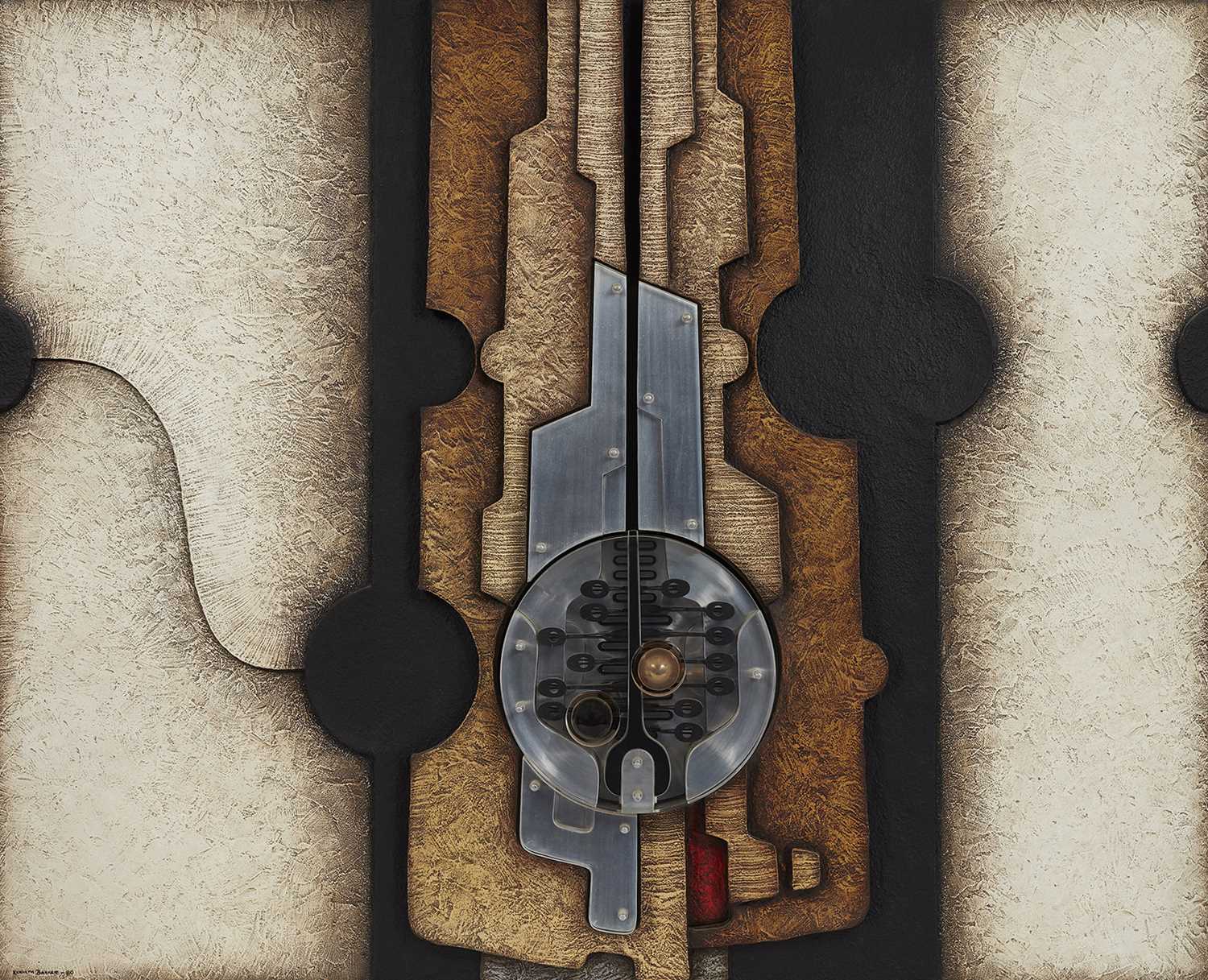