Keith Alexander (1946-1988) is one of South Africa’s foremost surrealist and photorealist painters.

Alexander was born and raised on his family’s farm in Zimbabwe before he left to enrol at a boarding school in London. In the UK, Alexander encountered much evidence of WWII and the destruction and devastation it had caused in the cities there, scenes which would go on to inspire many of the images Alexander employed in his work.

In the sixties, Alexander travelled to South Africa where he studied art at the University of Kwa-Zulu Natal, majoring in sculpture. For his postgraduate thesis, the artist explored Surrealism, studying the work of Salvador Dali, Joan Miró, Max Ernst and Rene Magritte – famous international artists whose work influenced him greatly. Following his graduation, Alexander practiced briefly as a sculptor, achieving limited success. He eventually turned to paint, painting full-time from 1974.

With his oils on canvas, Alexander was better able to create his own distinct visual language, one characterised by repeated motifs (such as those of mirages and ruins), chiaroscuro lighting and a nod to romanticism. As he travelled across Africa in the seventies and eighties, Alexander found significant inspiration in the deserts of Namibia, particularly along the Skeleton Coast and in the abandoned town of Kolmanskop, the impact of which is seen throughout the artist’s oeuvre. In his idiosyncratic way, the surrealist images Alexander created were subtly reflective of the political turmoil caused by South Africa’s oppressive apartheid regime and the resistance against it. His images allude, particularly, to the heightened drama, the destruction and the expectation.

In 1999, the year following his untimely passing, the substantial monograph Keith Alexander: The Artist in Retrospect by David Robbins was published. 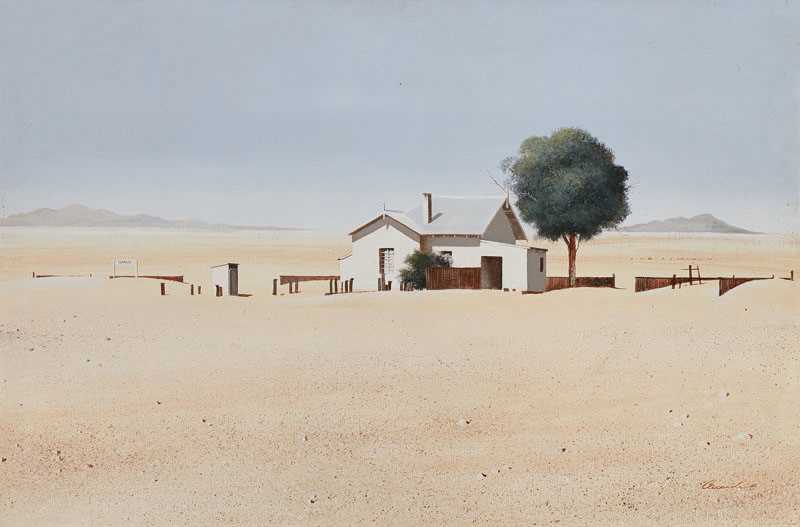 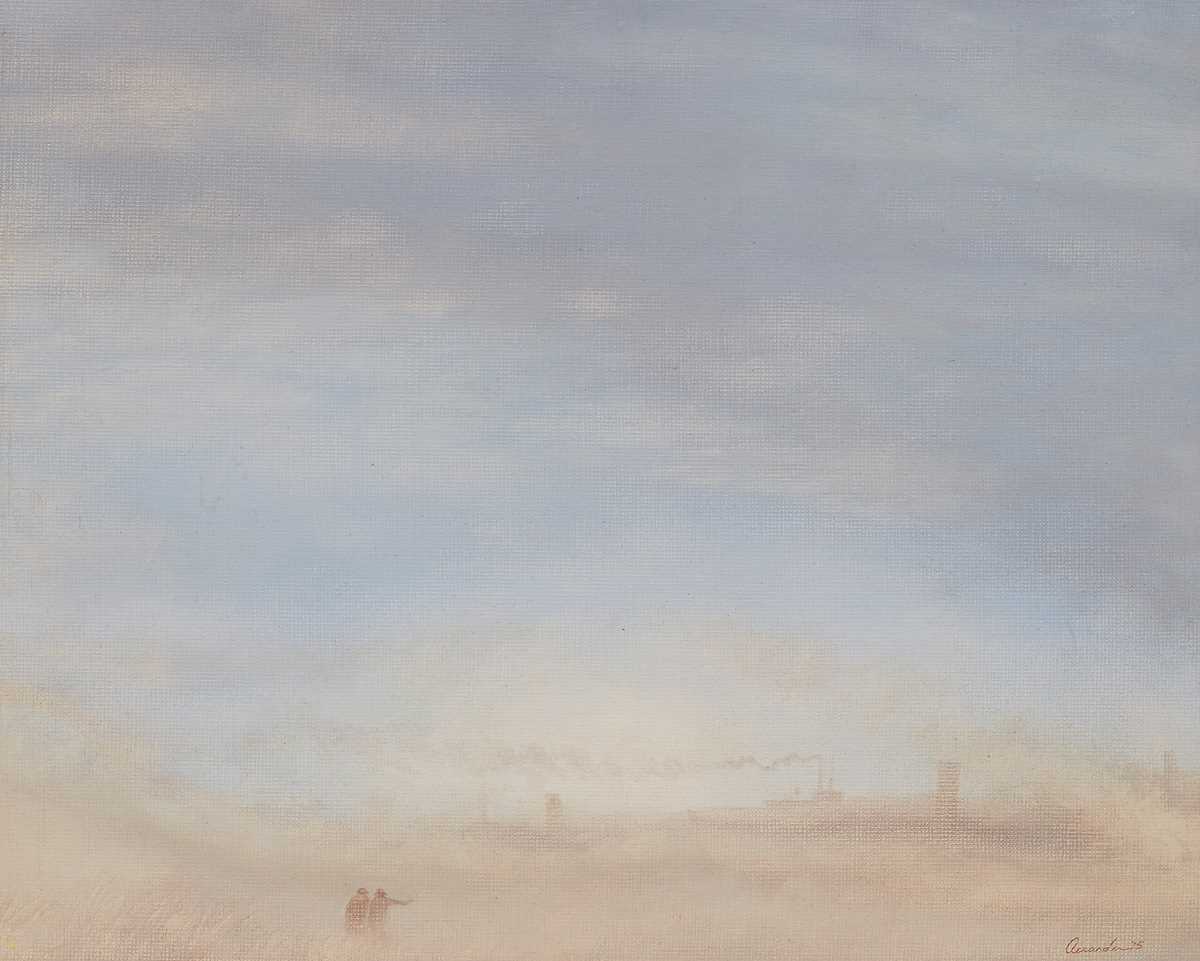 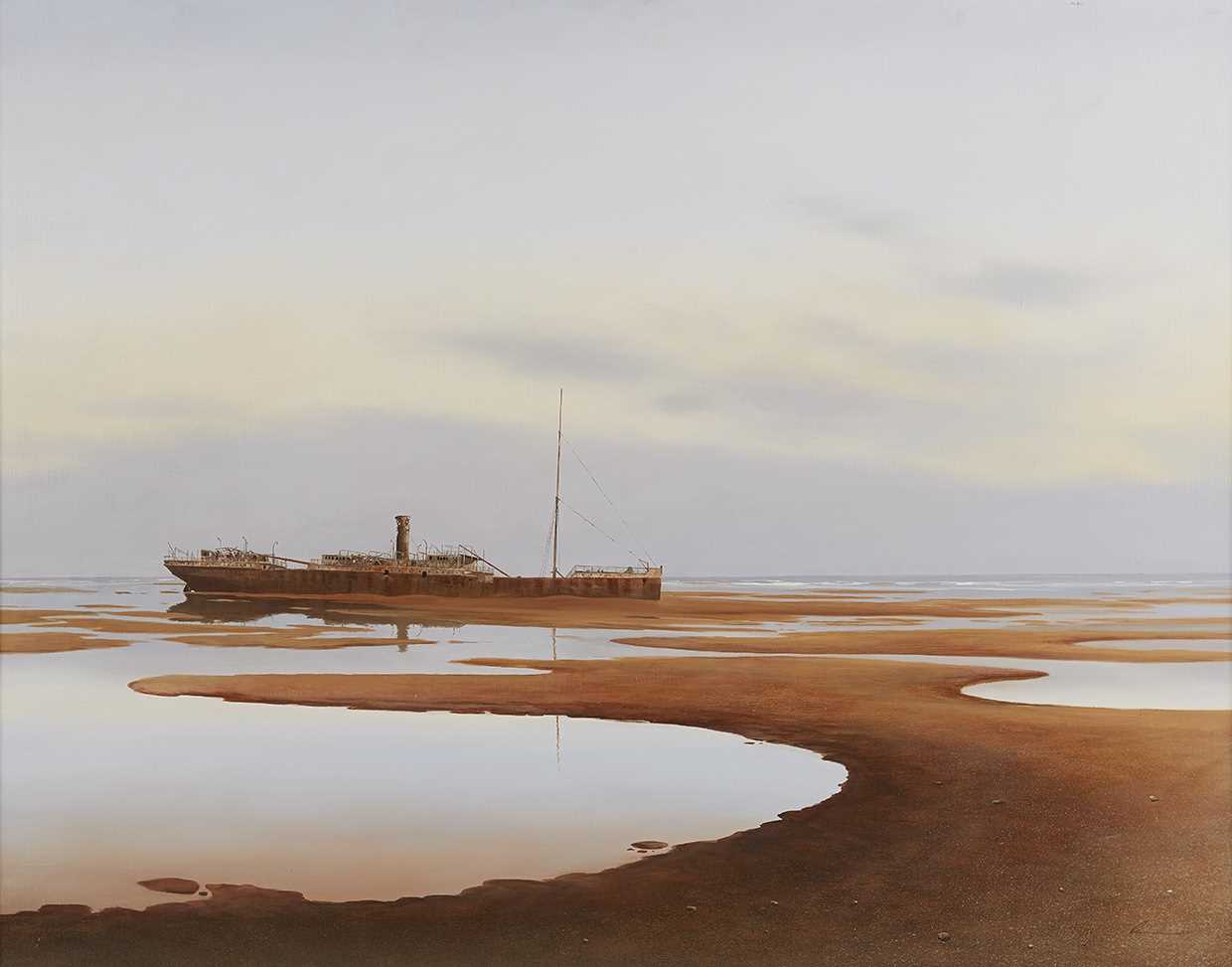