John Meyer (b.1942) is considered as one of South Africa’s foremost hyper-realist painters. Meyer completed his studies at the Johannesburg Technical College’s School of Art before taking up employment within the advertising industry and later working as an illustrator in London. In the 1990s, Meyer made the decision to pursue a career in art and has been practicing from his studio in Johannesburg ever since.

Meyer’s oeuvre is predominantly comprised of landscapes, genre paintings and portraits. Whilst the artist is committed to creating representational works, the scenes he depicts are imagined ones as opposed to being recordings of specific scenes and events. With his hyper-real images, Meyer brings to the fore the complexities of visual perception, interpretation, and the subjectivity of the viewer. Some of his most significant series of works include Mandela, A Life’s Journey; Elizabeth, A Sovereign’s Journey and Lost in Dust, a body of depicting scenes relating to the Boer War. Meyer is particularly celebrated for his unique ability to capture the intangible essence of the South African landscape within his paintings.

Meyer has exhibited extensively both across South Africa and abroad. His work is held in a number of important collections including Anglo American, Johannesburg; ExxonMobil, Dallas; the Nelson Mandela Children’s Fund, Cape Town and the Standard Bank collection, Johannesburg. 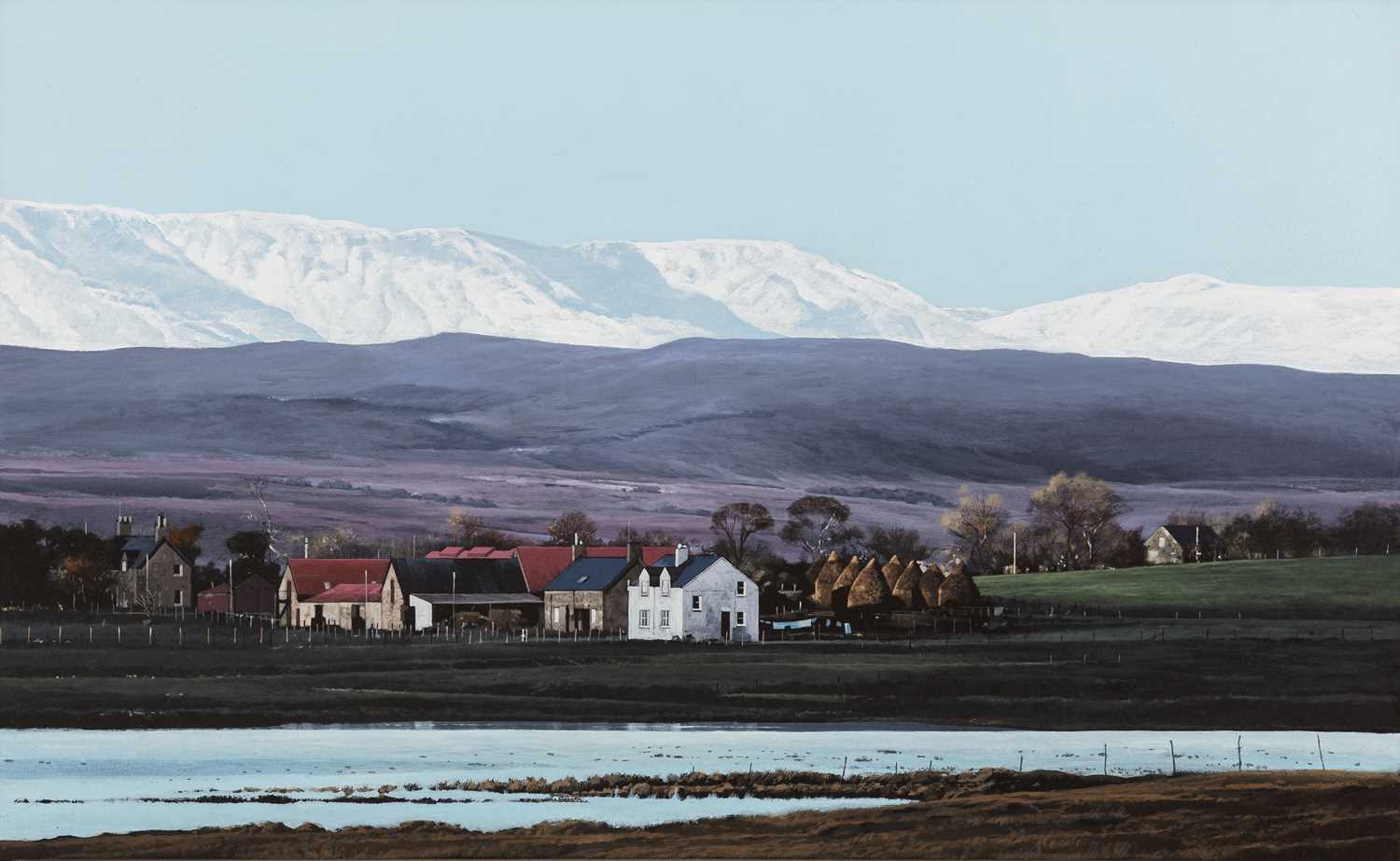 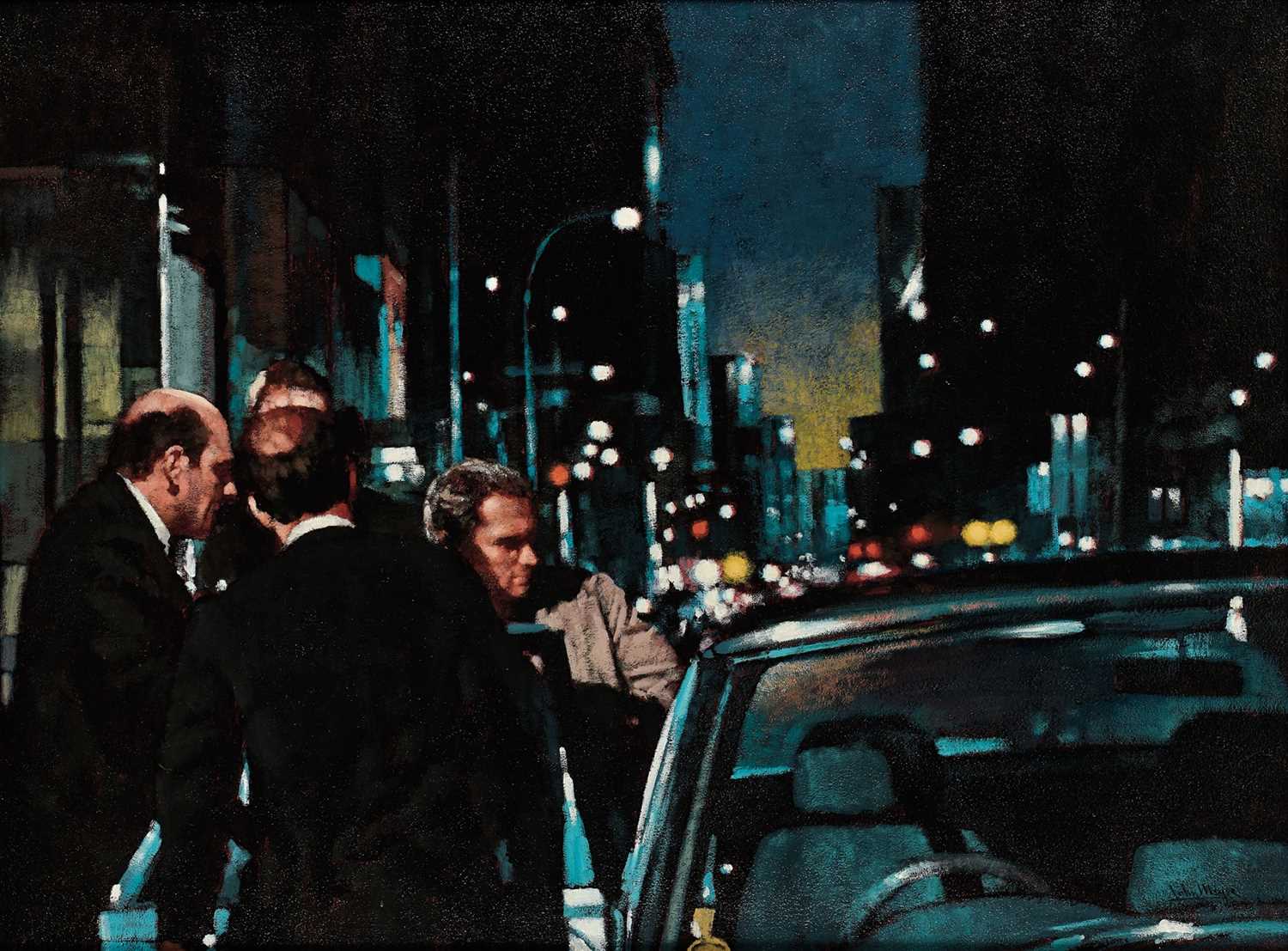