Jane Alexander is a leading South African contemporary artist. Alexander studied fine art at the University of the Witwatersrand, graduating with her undergraduate degree in 1982, and her Master’s degree in 1988. The fact that Alexander's Master’s degree coincided with two South African States of Emergency (1985 & 1986–1990) would prove significant. In 1986, as part of her studies, Alexander produced Butcher Boys – a stand out work for the artist that would become one of the most famous pieces of contemporary South African art – today held in the permanent collection of the Iziko South African National Gallery in Cape Town. With its haunting depiction of beast-like figures, the work boldly alludes to the horror and brutality of the apartheid regime.

In the more than thirty years since, Alexander has continued to create her idiosyncratic hybrid forms which occupy a space between the human and the non-human. Her mutilated figures created throughout the 80s and the 90s repeatedly refer to the acts of dehumanisation inflicted under apartheid. Post-apartheid, Alexander subtly explores socio-political concerns in her work, working predominantly with site specific installations of sculpture produced in bronze, alongside a variety of mixed media including fibre glass and animal bones. In addition to her sculptural output, Alexander also works in photomontage, photography, and video.

Alexander’s first solo exhibition was hosted by the Market Gallery in Johannesburg in 1986. In 1994, she was invited to participate in the Havana Biennale, marking the beginning of an extremely successful international career which has also included exhibitions at the Venice Biennale (1995); the Tobu Museum of Art, Tokyo (1998) and the British Museum, London (2000). Alexander also participated in The Short Century curated by Okwui Enwezor which travelled from Germany to the USA between 2001 and 2002. 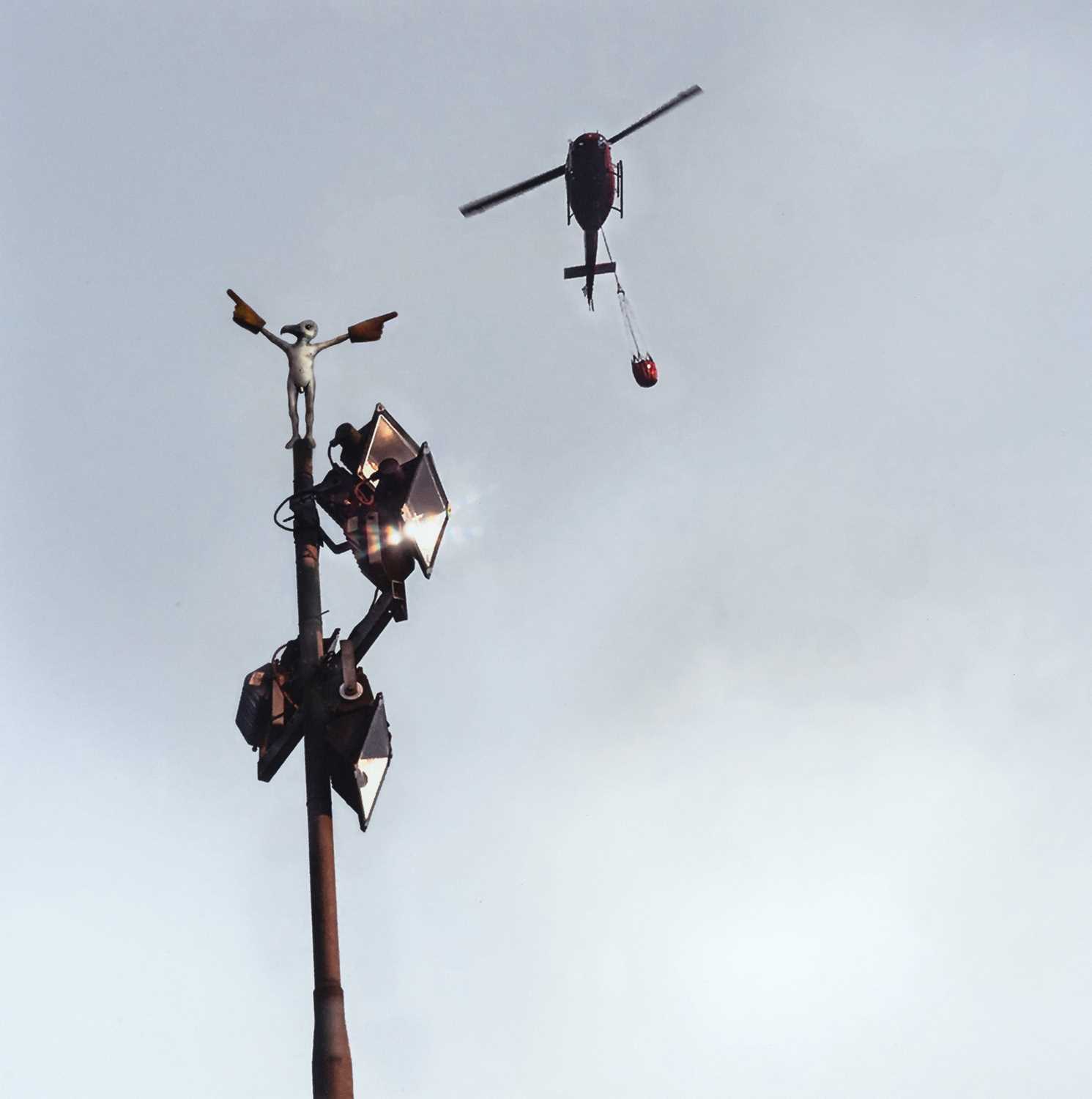 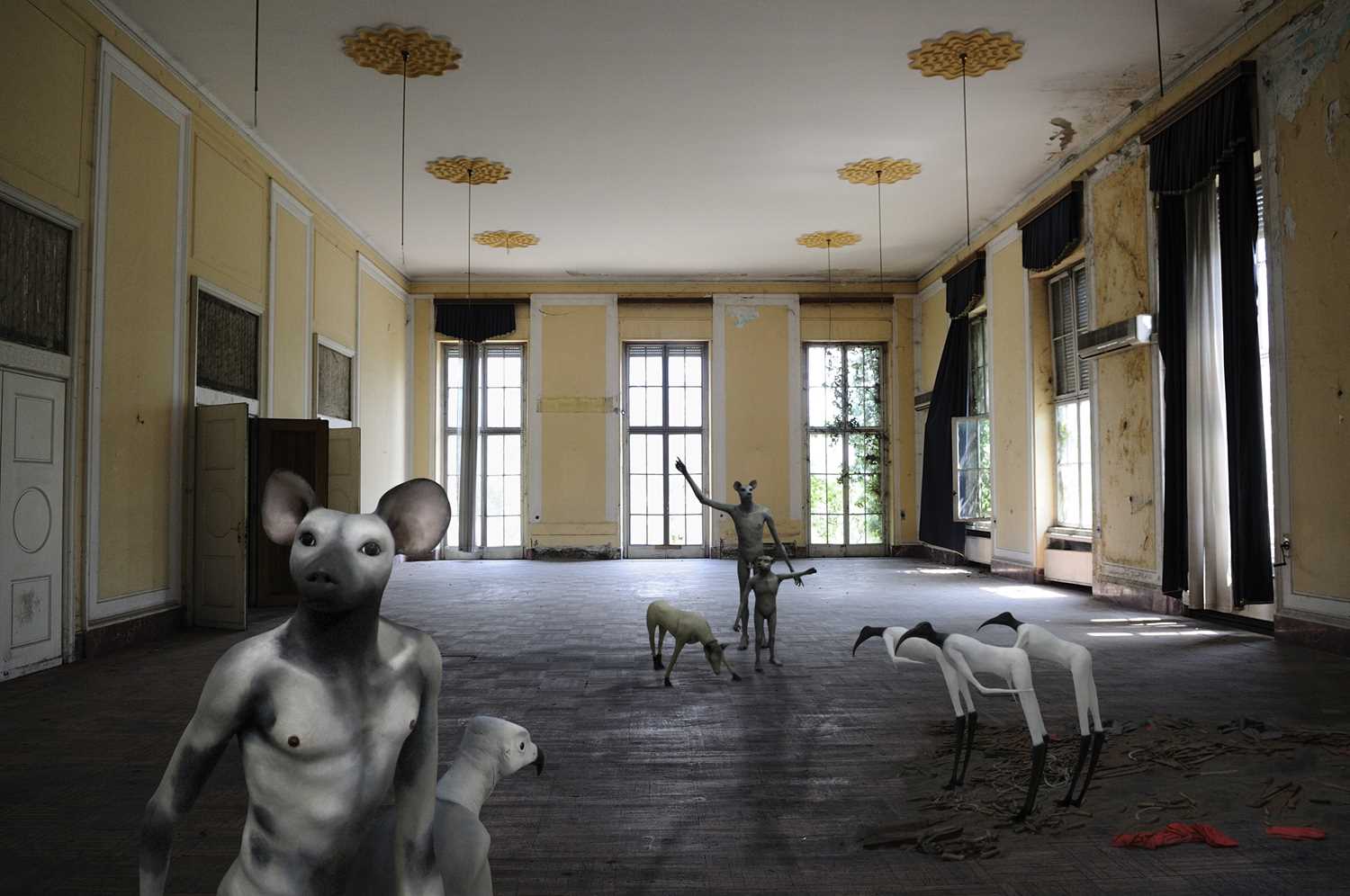 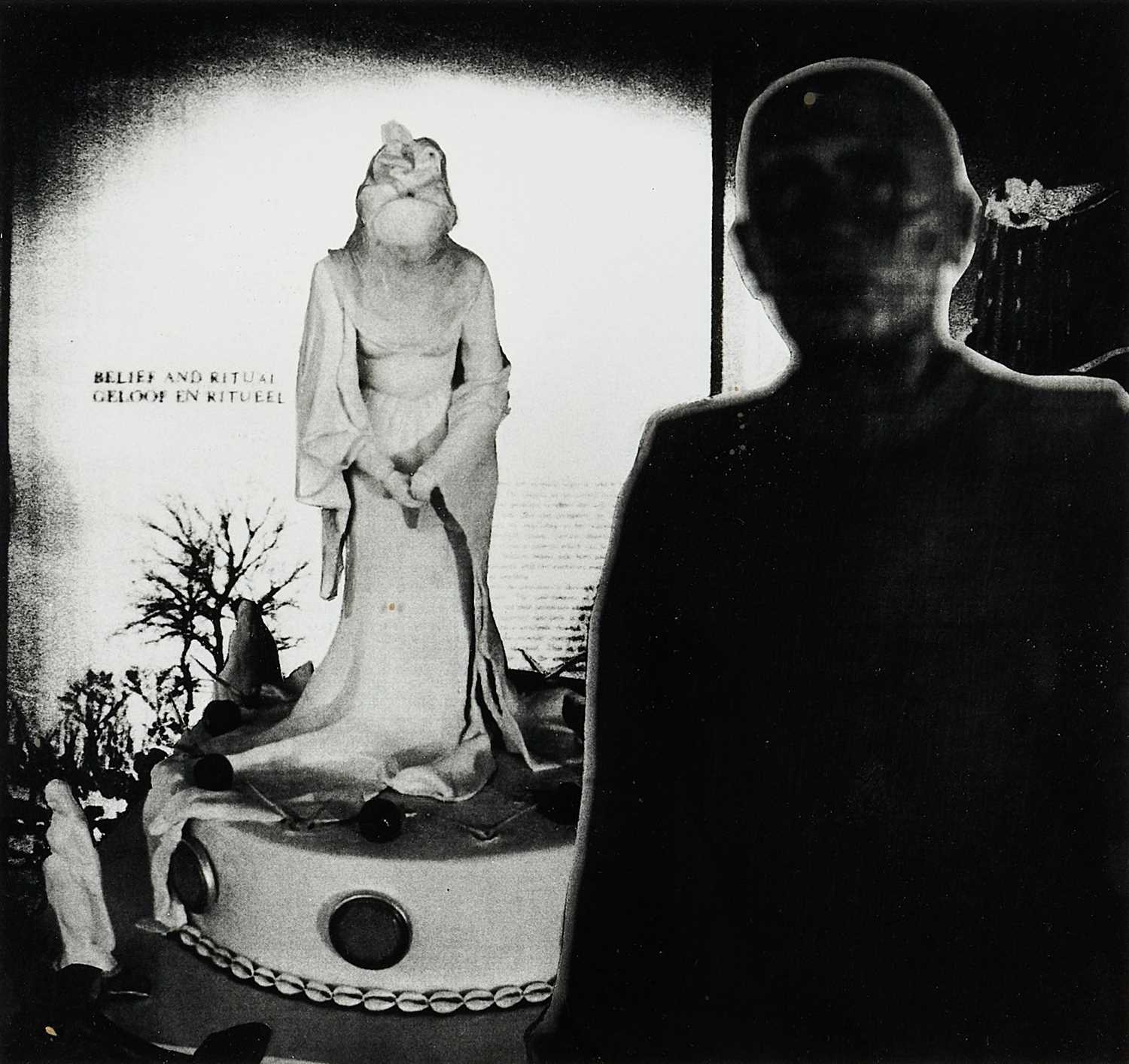