Irma Stern (1894-1966) has a reputation as one of South Africa’s foremost artists who received international recognition within her lifetime. She was born to German-Jewish parents in the Transvaal province of South Africa but spent much of her childhood in Germany. In 1913, she studied at the Weimar Academy, and in 1914 at the Levin-Funcke Studio in Berlin. A significant moment for Stern came in 1917 when she met the German Expressionist, Max Pechstein who would go on to mentor her and encourage her towards her first exhibition in Berlin the following year.

Although her work had been warmly received in Germany, her first exhibition in Cape Town at Ashbey’s Galleries in 1920 was met with ridiculing reviews. Sadly, much of Stern’s work throughout the 20s and 30s was received in a similar vein. However, after she exhibited in the Empire Exhibition in Johannesburg in 1936, and as praise for her work continued in Europe, Stern’s South African audience revised their views on her Avant-Garde art and by the 40s she was an established artist in her own country.

In the decades that followed, Stern travelled extensively throughout Africa and Europe. The people and places she encountered there would become some of her most famous subject matter along with her quintessential still lifes. Depicted most predominantly in oil on canvas, Stern’s paintings are characterised by gestural brushstrokes and expressive use of colour in bold hues.

Stern’s work has been extensively exhibited. She represented South Africa at the Venice Biennale in 1950, 1952, 1954 and 1958. Today, her paintings are prized by major collectors and institutions worldwide. After her passing, Stern’s home was converted into the Irma Stern Museum which today houses the artist’s own collection and is considered a centre for the promotion of fine arts and art education. 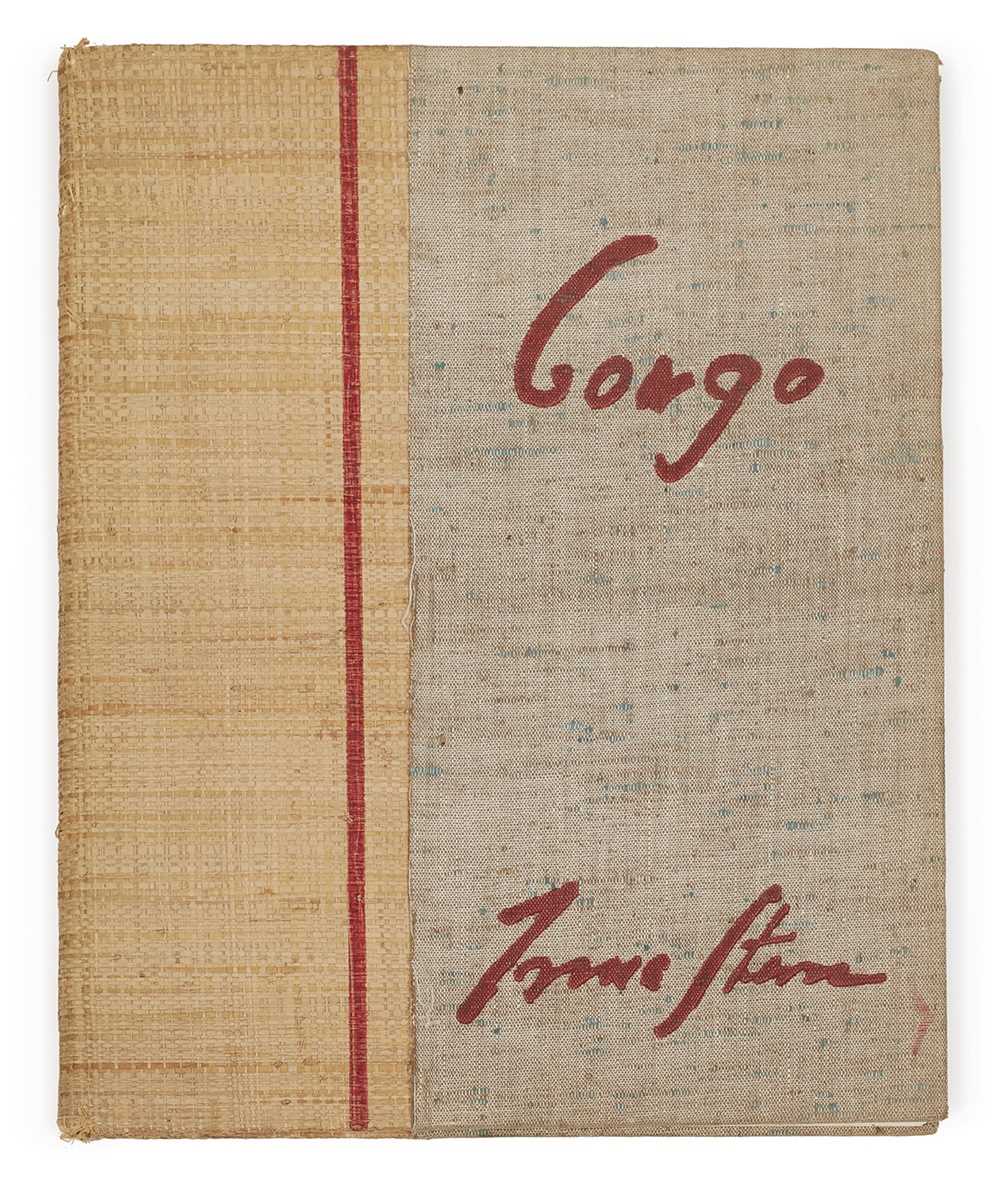 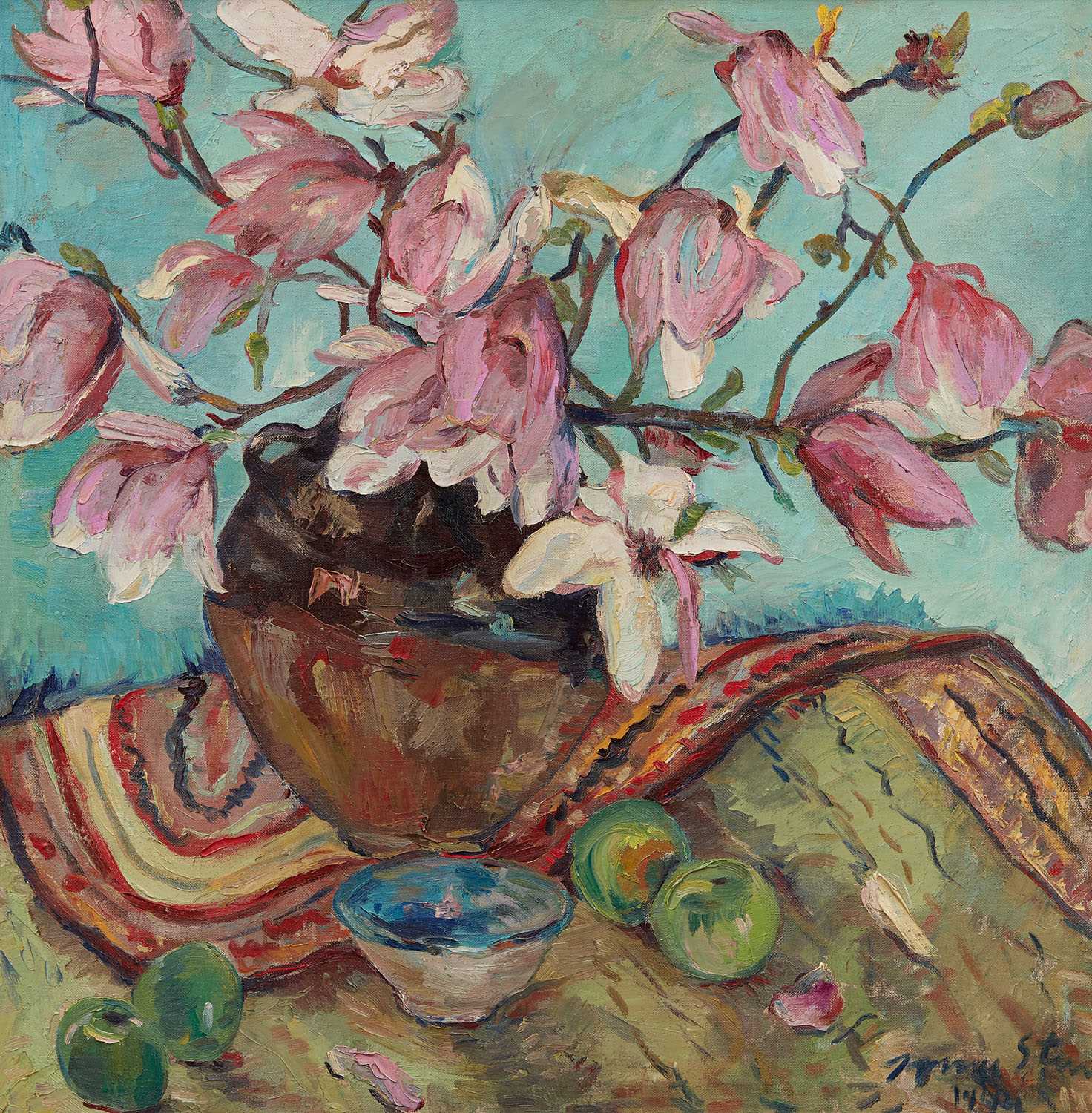