Guy Tillim (b. 1962) is a leading South African photographer. Tillim was born in Johannesburg in 1962, and graduated with a degree in Commerce from the University of Cape Town in 1983. He started photographing three years later in 1986 while working with the Afrapix collective of South African documentary photographers, which included the famous David Goldblatt. Tillim also worked as a freelance photojournalist for a number of years, working for Reuters from 1986 to 1988, and for Agence France Presse between 1993 and 1994.

Throughout the eighties and up until the mid-nineties, Tillim’s images were centred on exposing the violence rife throughout South Africa under the apartheid regime. Post-apartheid, Tillim’s works have focussed on the legacy and longer-term effects of the oppressive regime, whilst also examining the socio-politics of other Sub-Saharan countries including issues relating to child soldiers, refugees and urban life.

Tillim has been the recipient of a number of prestigious awards within the field of photography, including the inaugural Robert Gardner Fellowship in Photography from the Peabody Museum at Harvard University in 2006 and the Daimler-Chrysler Award for South African photography in 2004. In 2015, Tillim was awarded the Quai Branly Photography Residency in Paris. Tillim has been recognised with solo exhibitions around the world including at the Huis Marseille Museum of Photography, Amsterdam; the Peabody Museum in Harvard, Cambridge, USA and FOAM Fotografiemuseum, Amsterdam amongst others. His work was included in Documenta 12 in 2007, in the São Paulo Biennial in 2006 and in Africa Remix at the Centre Pompidou, Paris in 2004. The artist has also produced multiple publications including Edit Beijing (2017), Second Nature (2012) and Congo Democratic (2006). 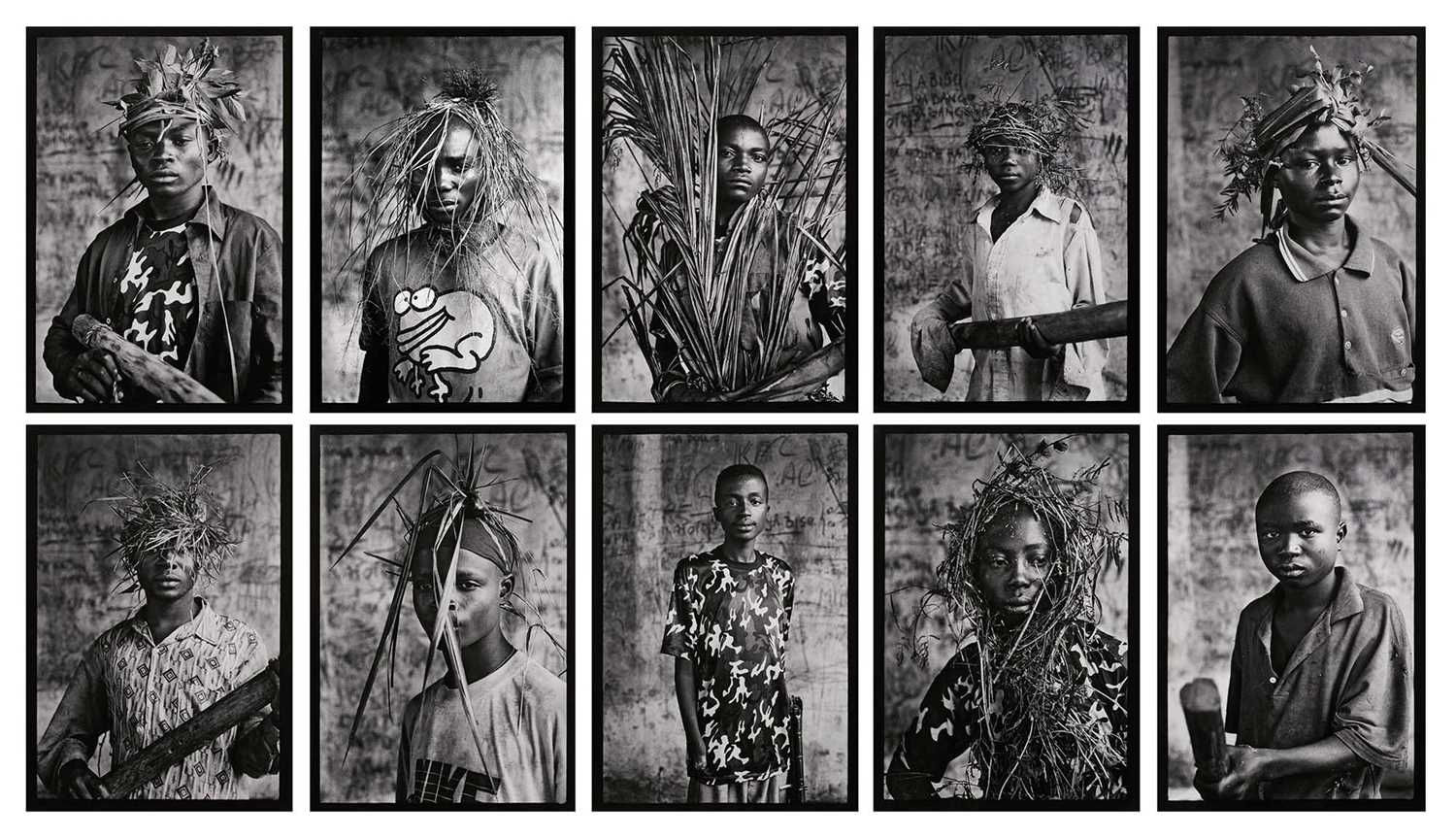