Gregoire Boonzaier (1909-2005) is one of South Africa’s foremost modernist painters.

Boonzaier was the son of DC Boonzaier, a well-known South African political cartoonist. As such, the young Gregoire spent much time with his father’s famous friends, including South African artists Anton van Wouw and Pieter Wenning, who would go on to mentor and inspire Boonzaier significantly.

Boonzaier’s works were first shown at Ashbey’s Galleries in Cape Town in 1923 when he was just fourteen years old, and two years later his first solo was held in the same space. Although Boonzaier’s father felt that the young artist could gain more from his influential friends than from formal training, by 1934 Boonzaier had held a number of successful exhibitions, and was able to finance his own studies. That year, Boonzaier travelled to London where he attended the Heatherley School of Fine Art.

Upon his return to South Africa in 1937, Boonzaier founded and was the chairperson of the New Group – an influential group of artists including Alexis Preller, Walter Battiss and Maud Sumner ­– who opposed the conservative views of the South African Society of Artists. Later, Boonzaier also served on the board of the South African National Gallery in Cape Town for six years.

Boonzaier’s oeuvre is comprised of works on paper, prints and a large output of oil paintings. He painted a variety of landscapes, cityscapes, still lifes and portraits and forms part of the group of Cape Impressionists who adapted their European training and influences to depict the local landscape. This new, local form of impressionism had been earlier established, at the end of the 19th century, by his own mentor, Wenning, along with Hugo Naudé.

Boonzaier was extremely prolific throughout his decades long career – his work was shown in more than 100 exhibitions within his lifetime. He was recognised with four retrospective exhibitions at various institutions across South Africa, and in 1948 he participated in the Exhibition of South African Art at the Tate, London. His numerous awards and honours include three honorary doctorates, as well as the silver Order for Meritorious Service, presented to him in 1999 by Nelson Mandel 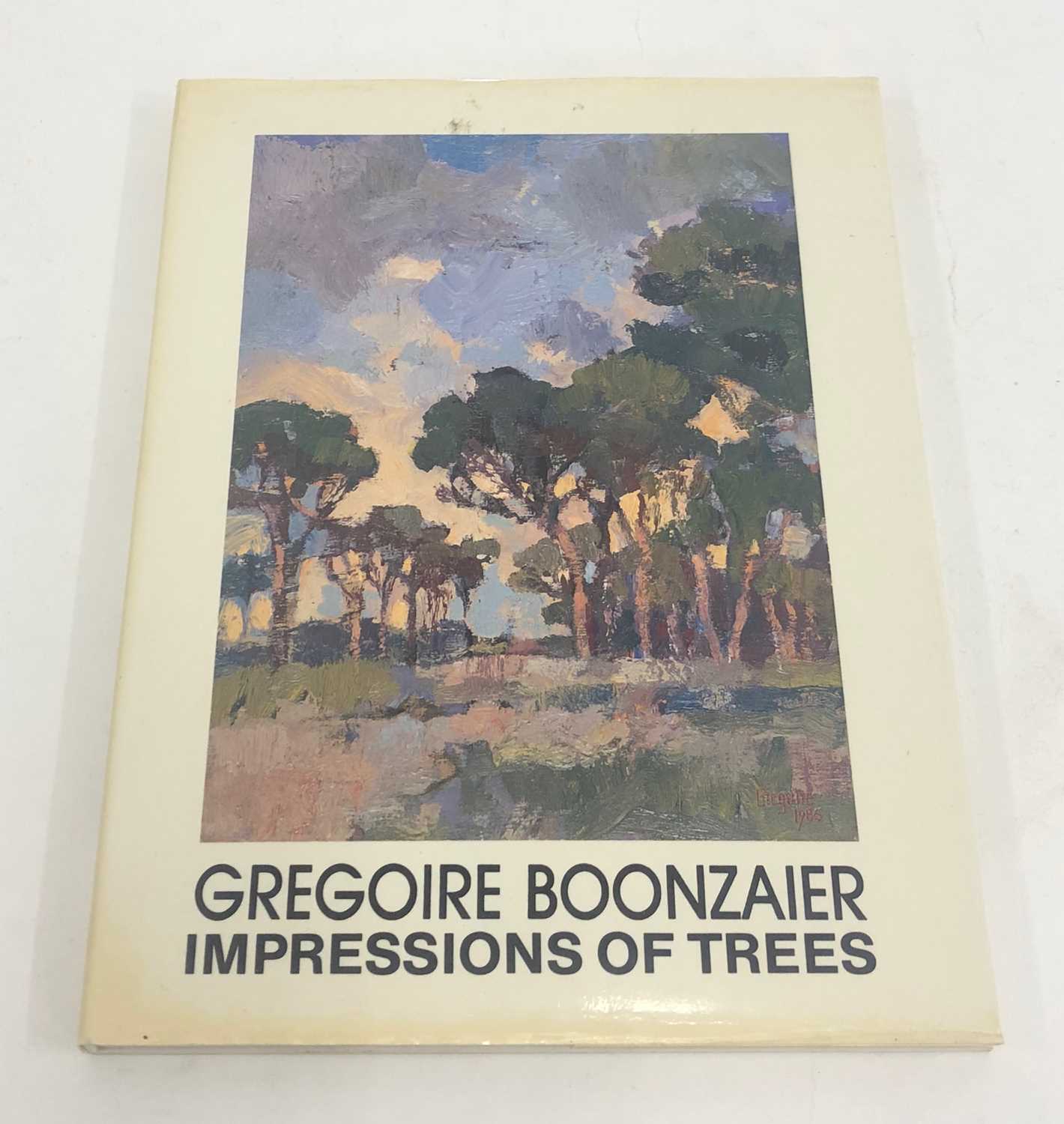 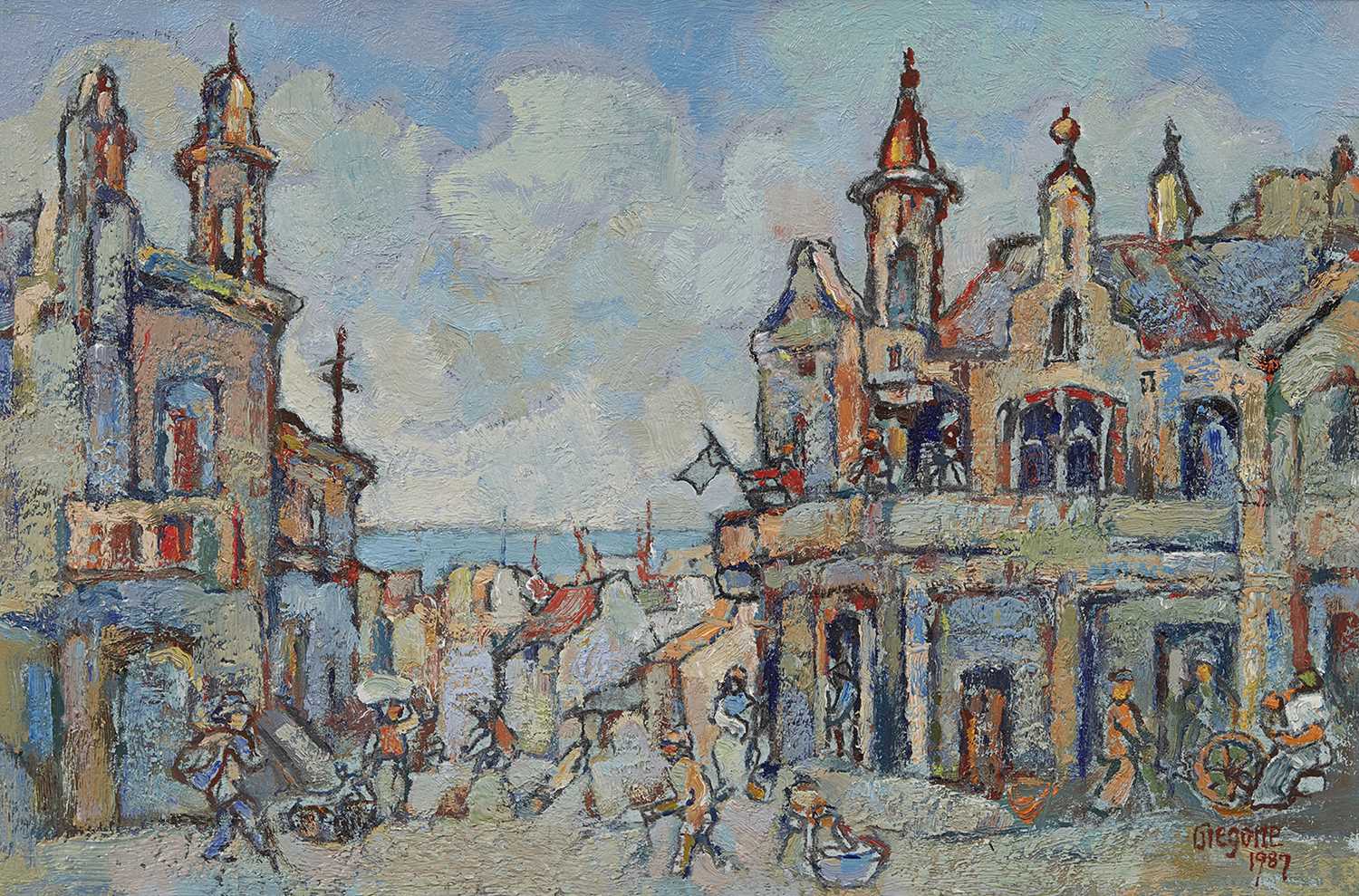 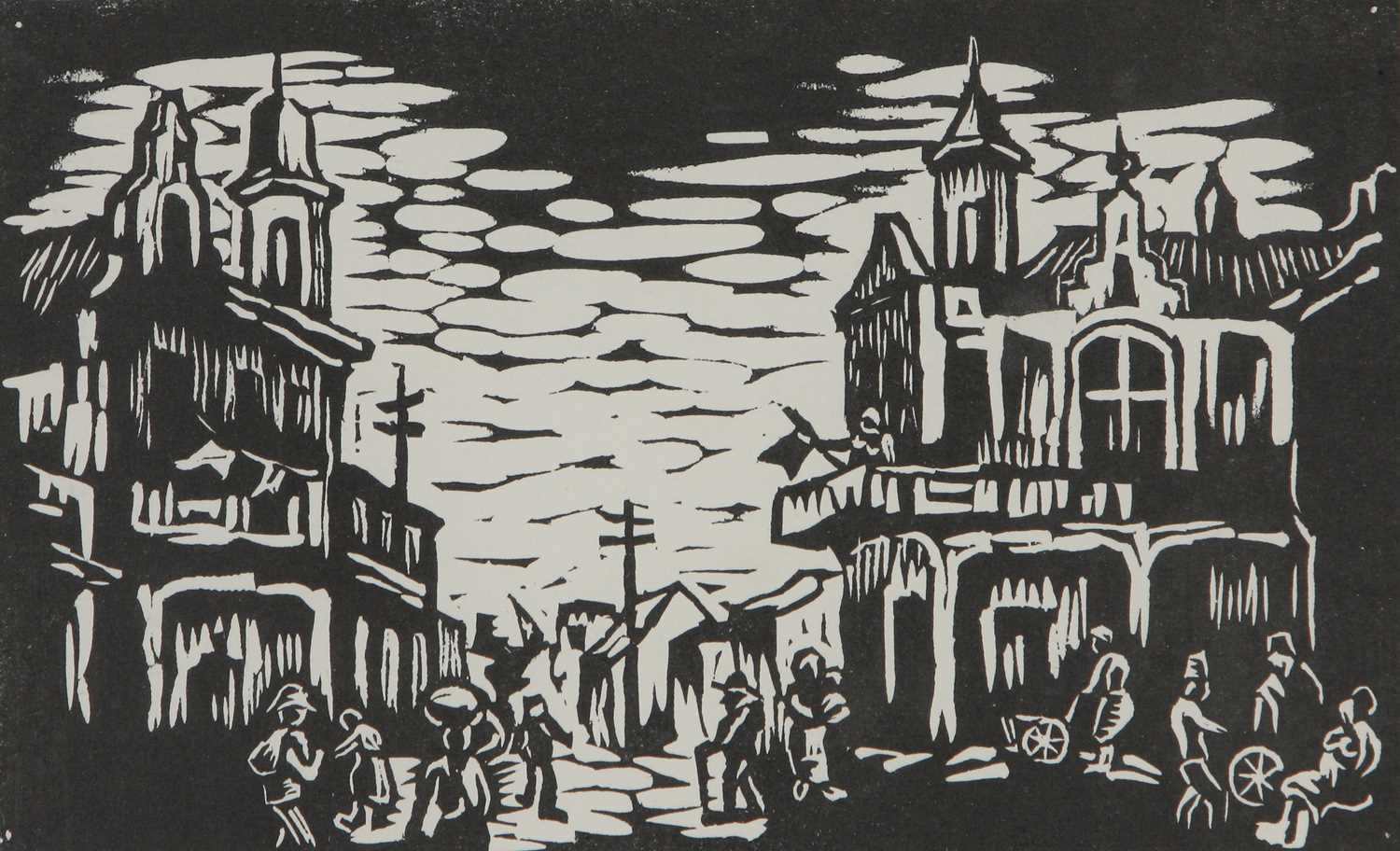 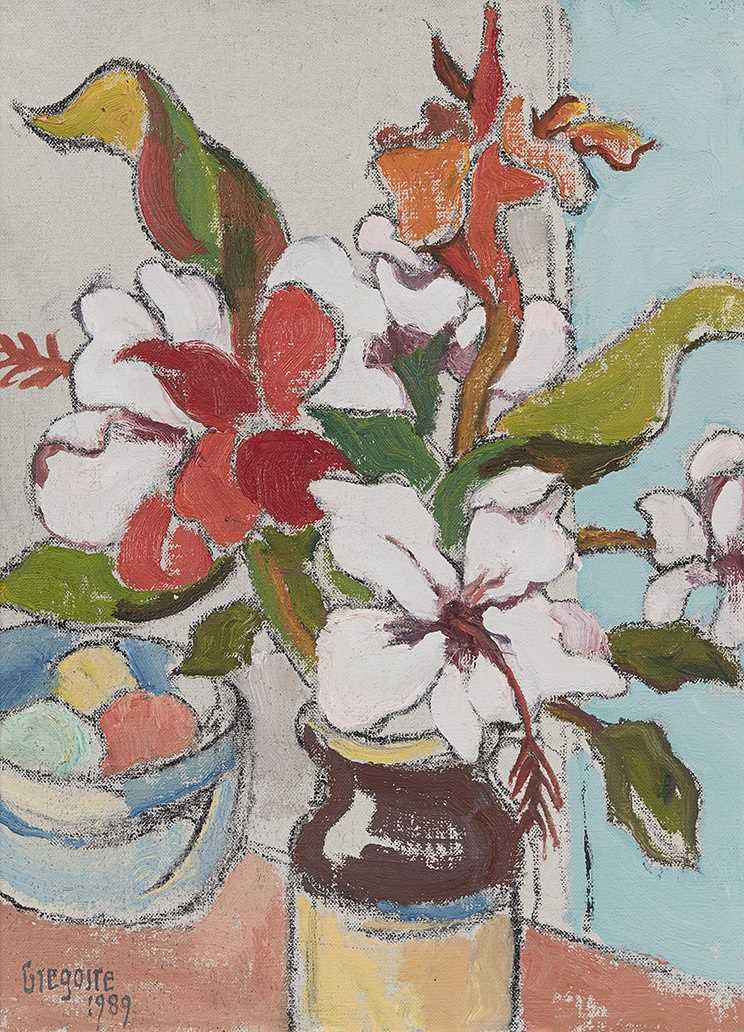 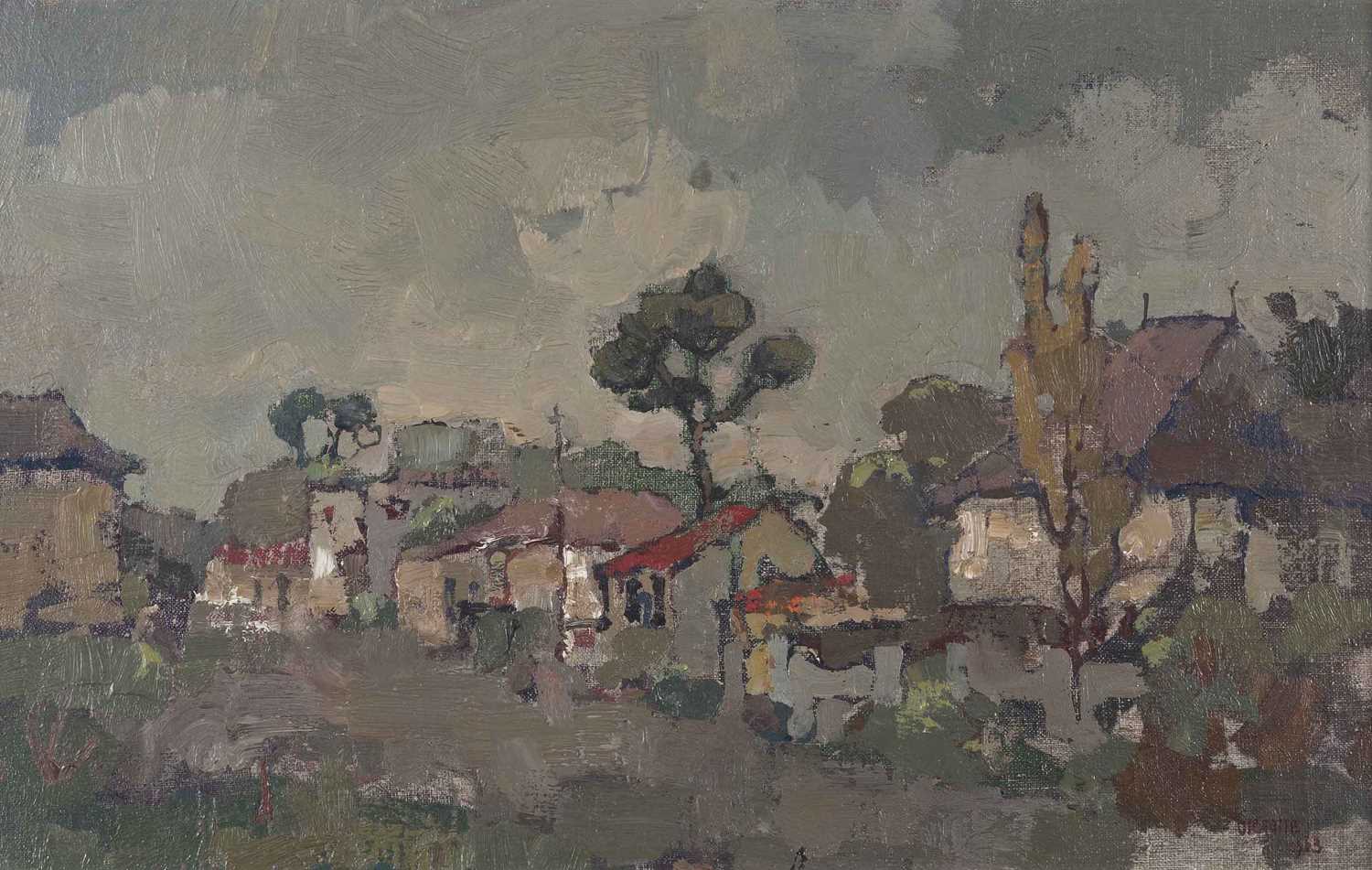 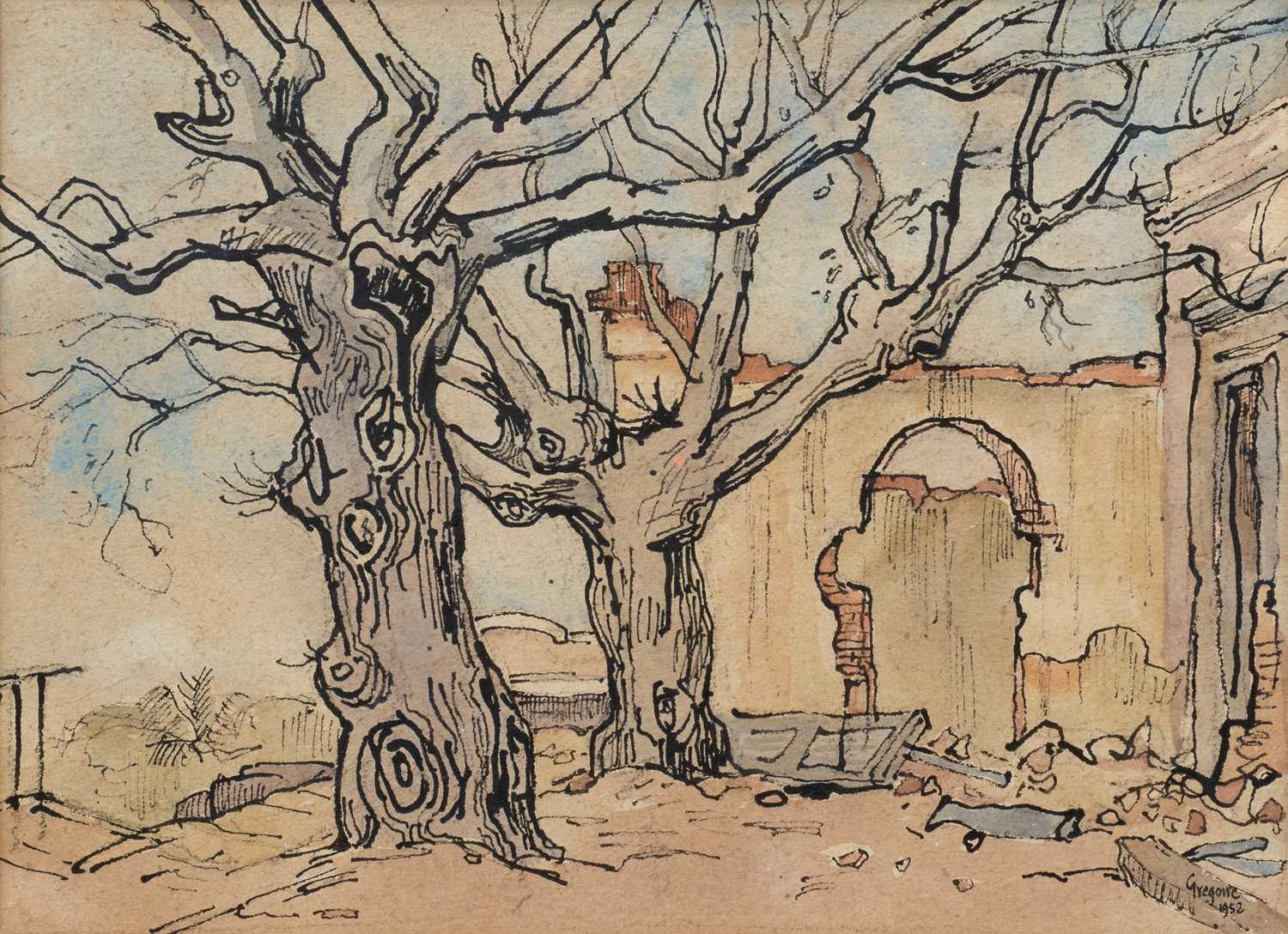 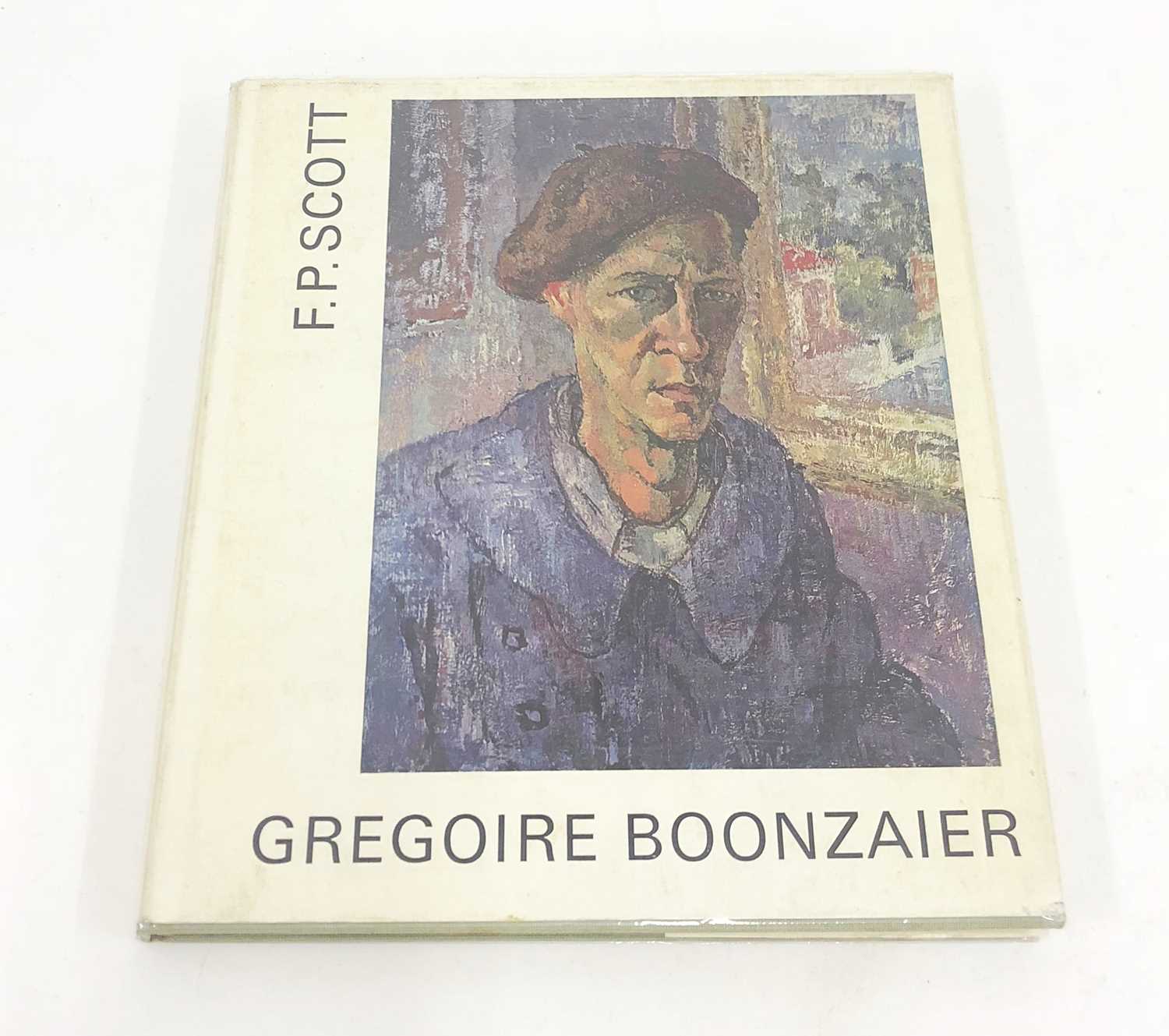 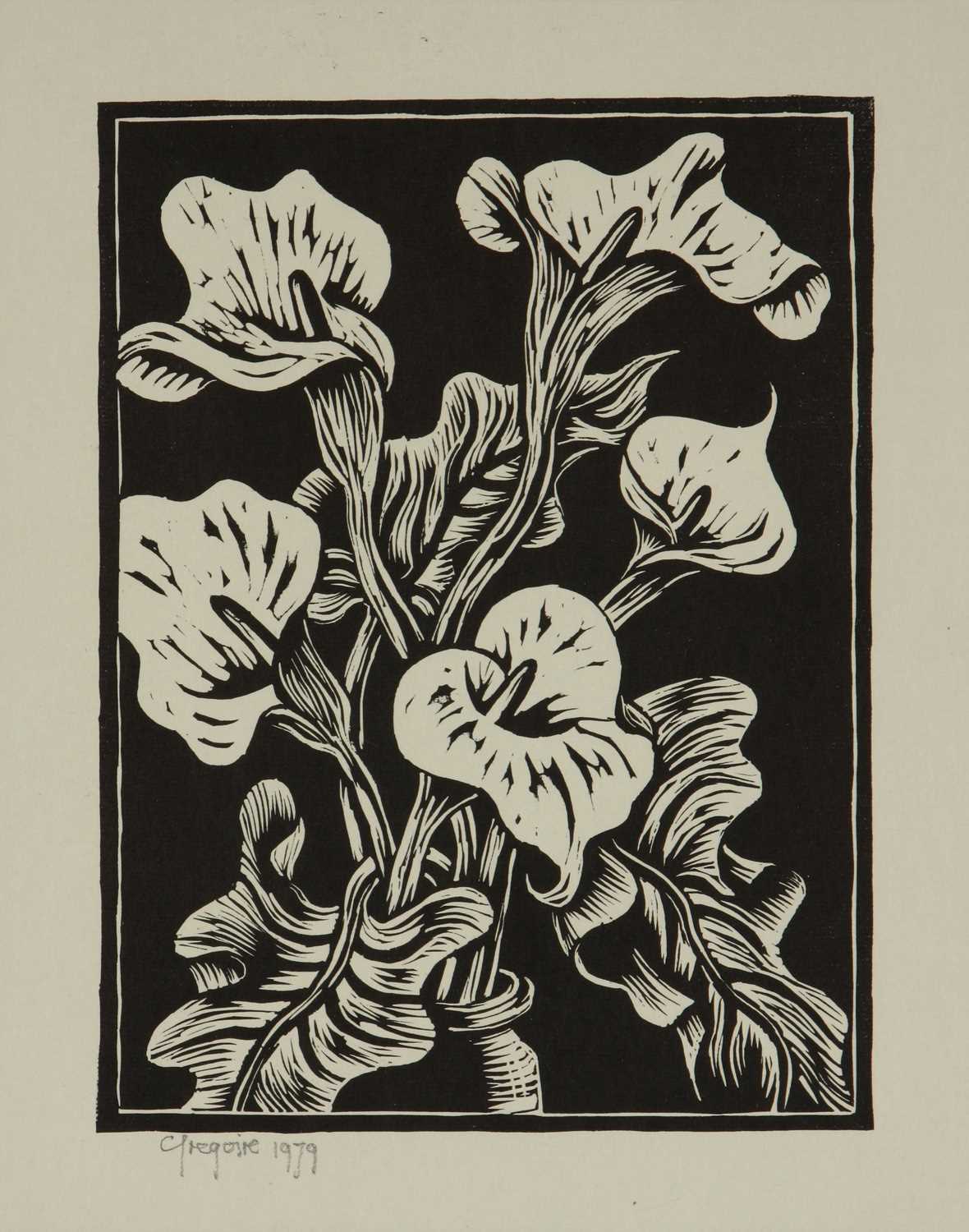 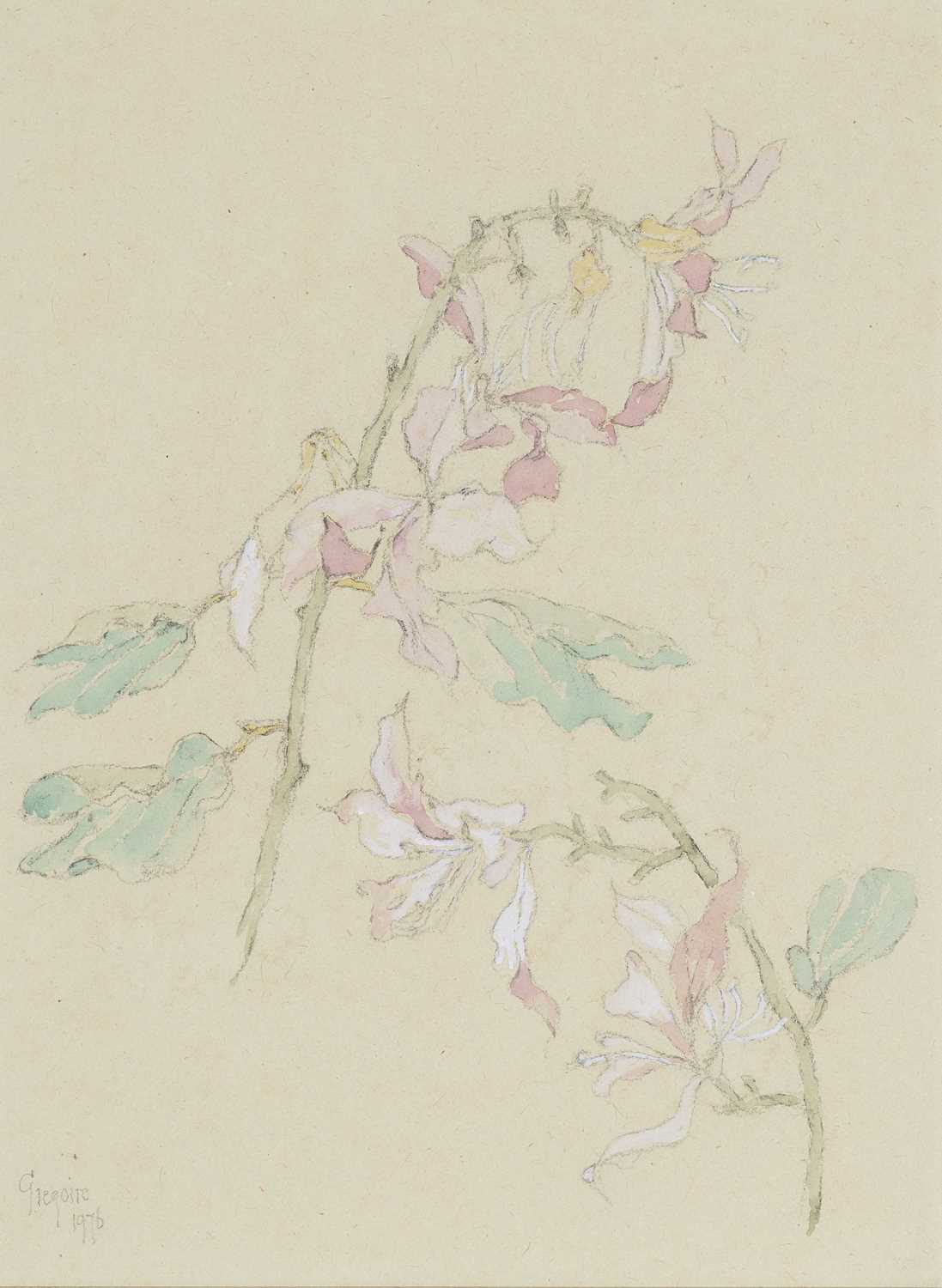 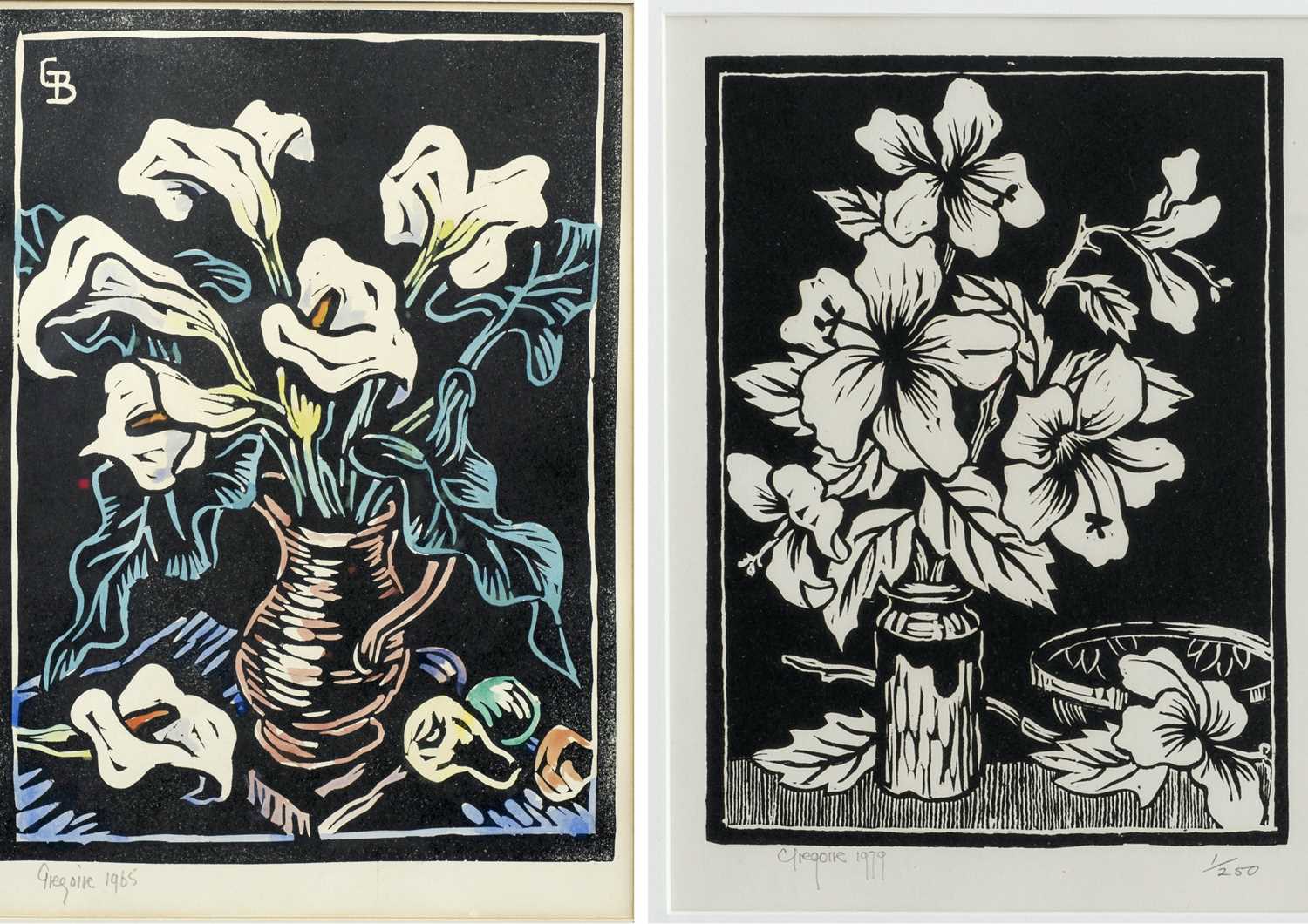 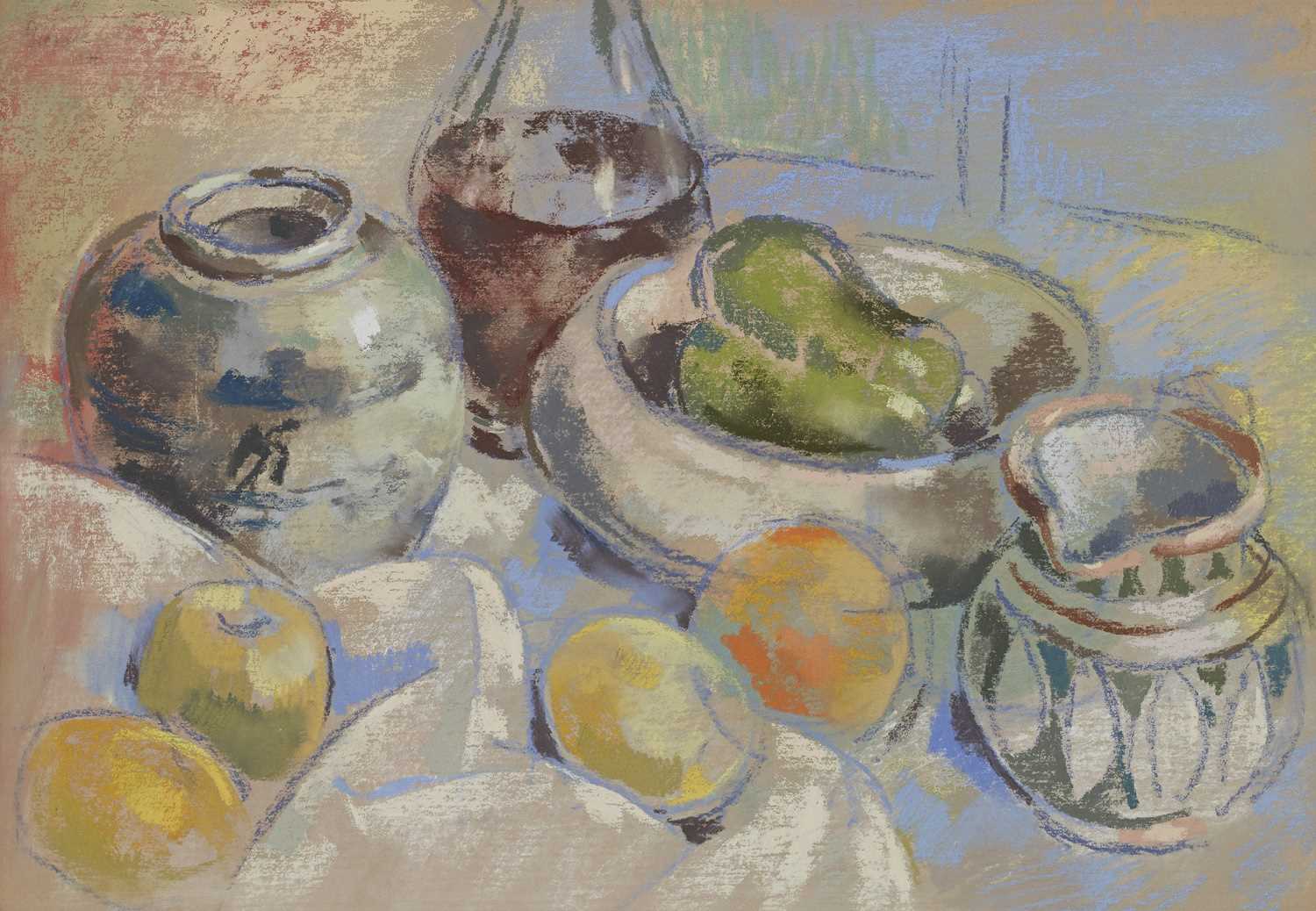 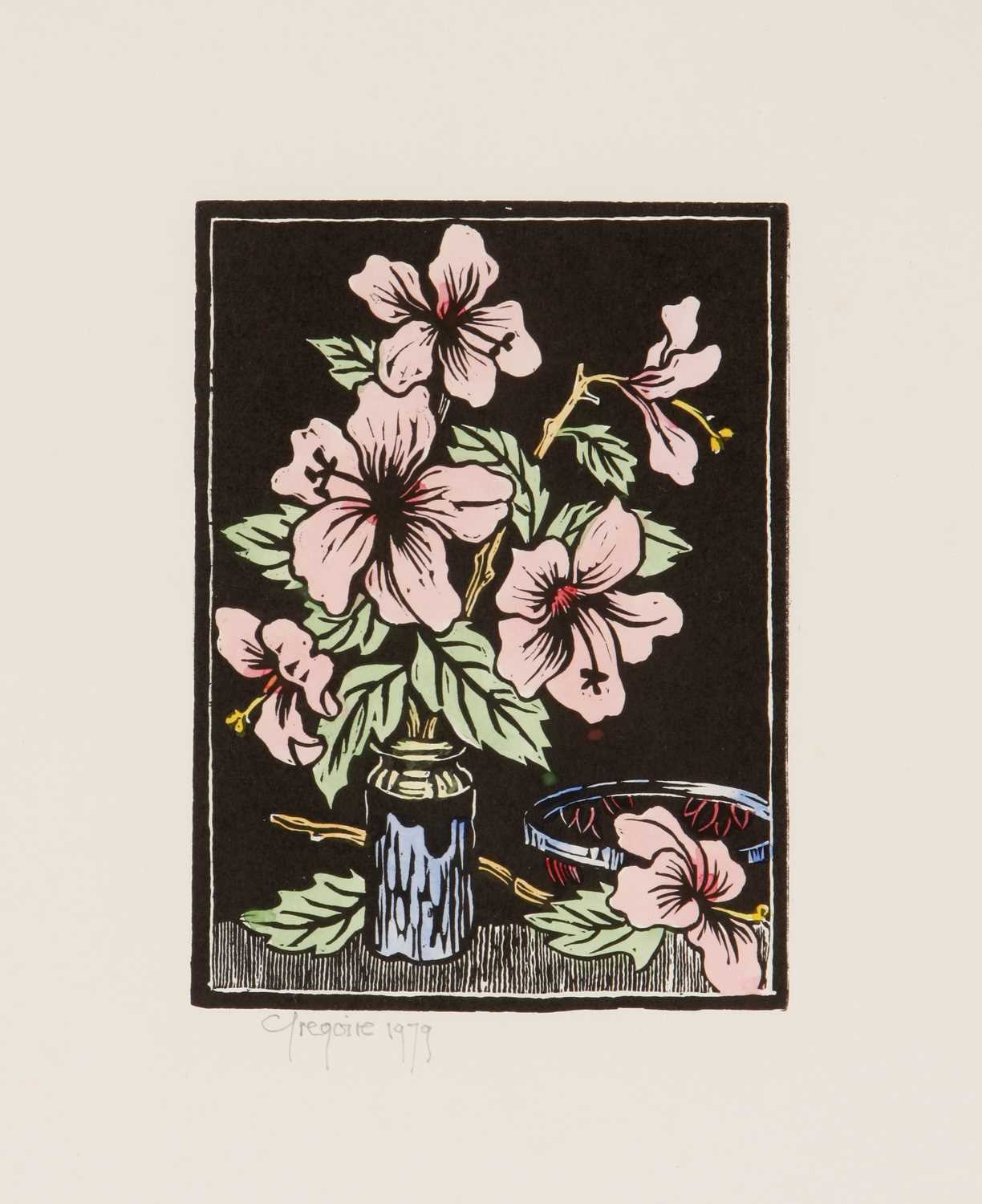 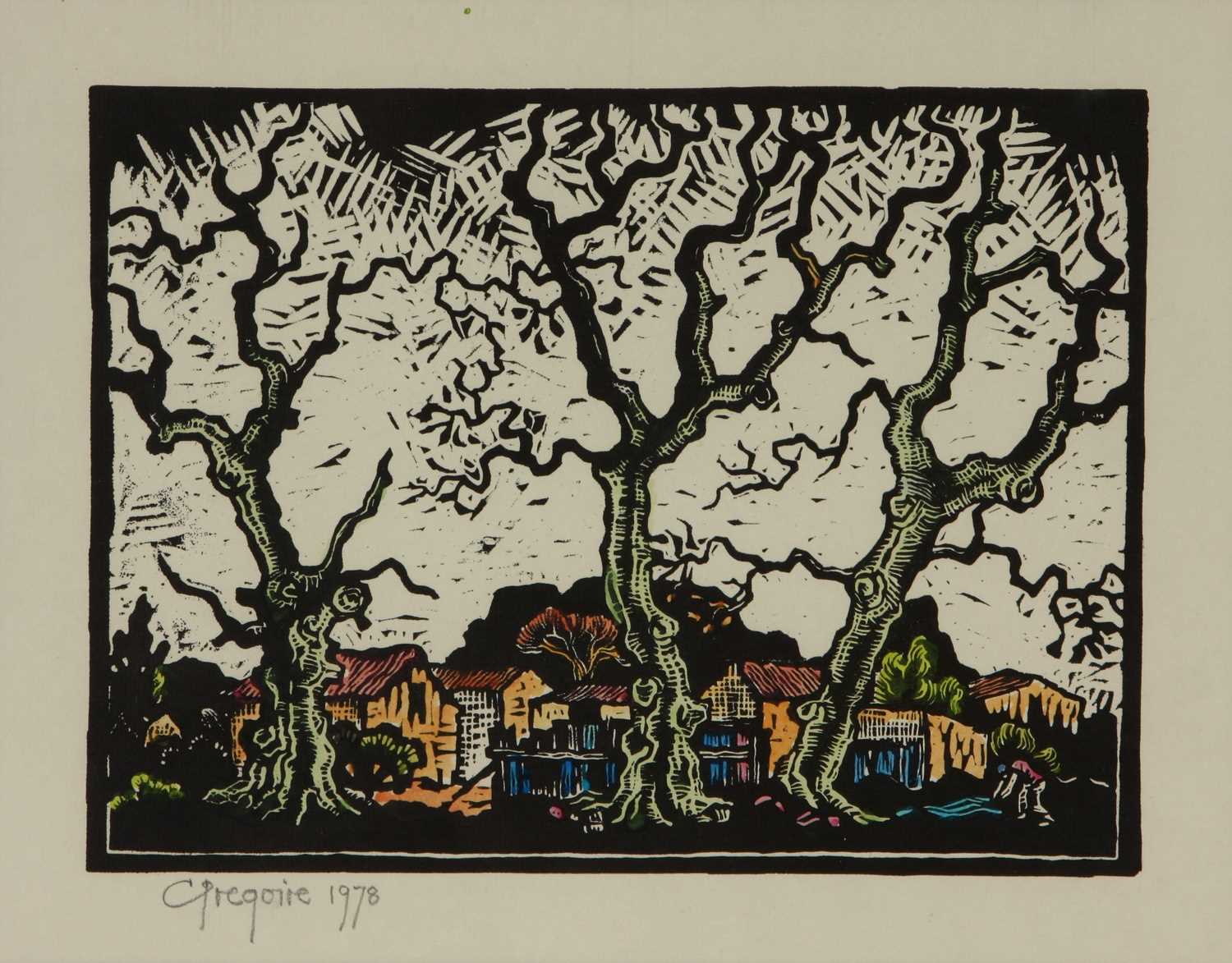 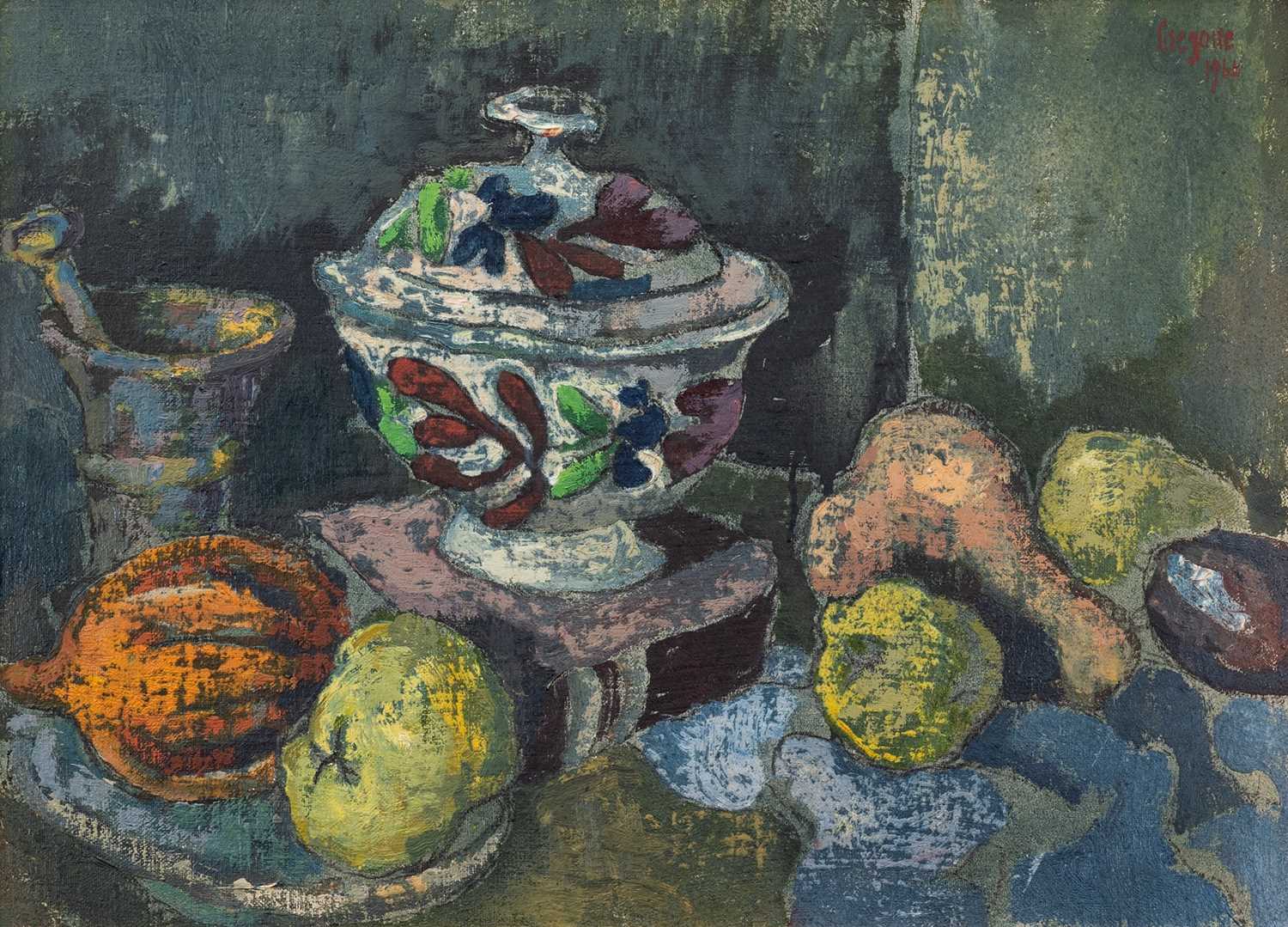 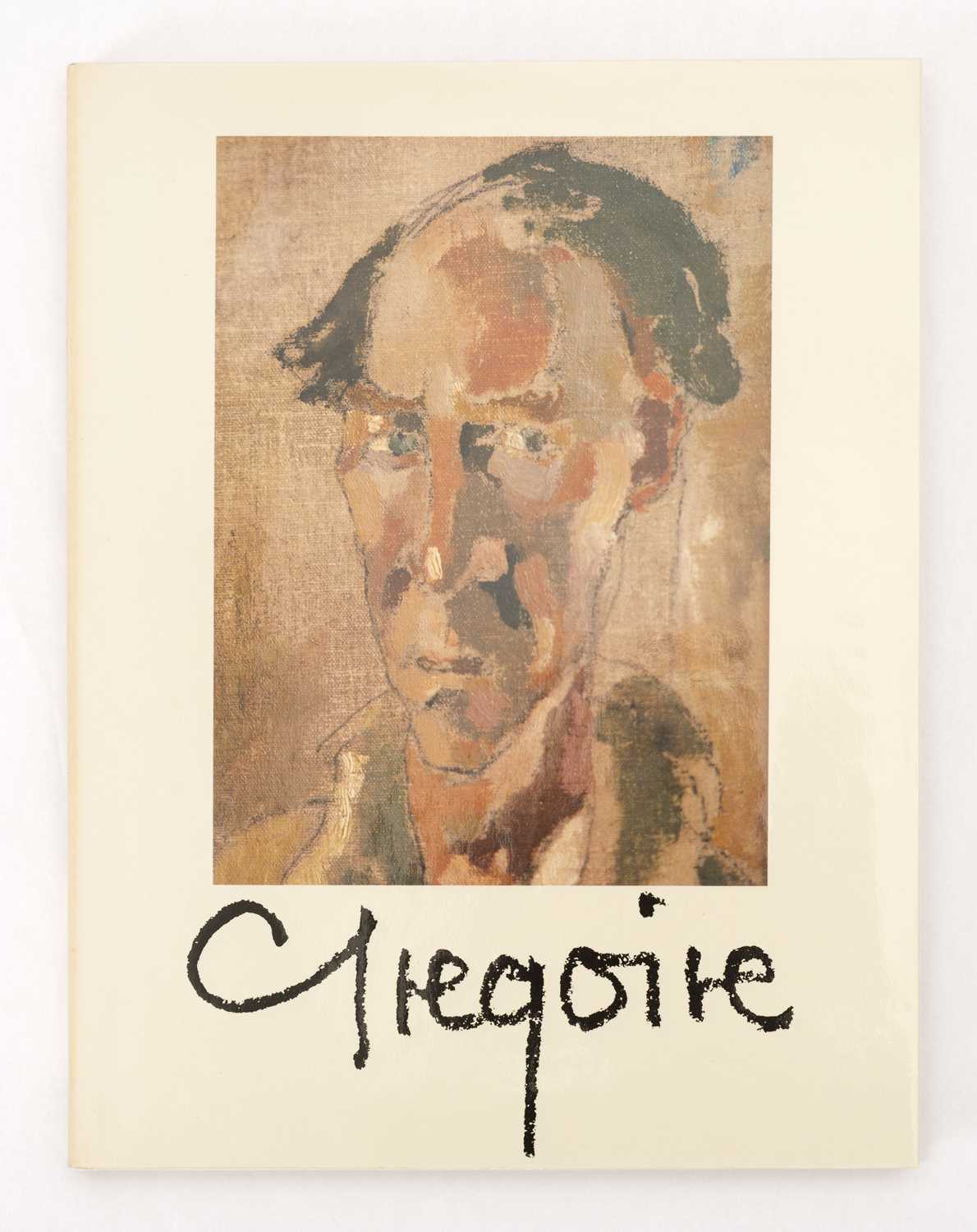 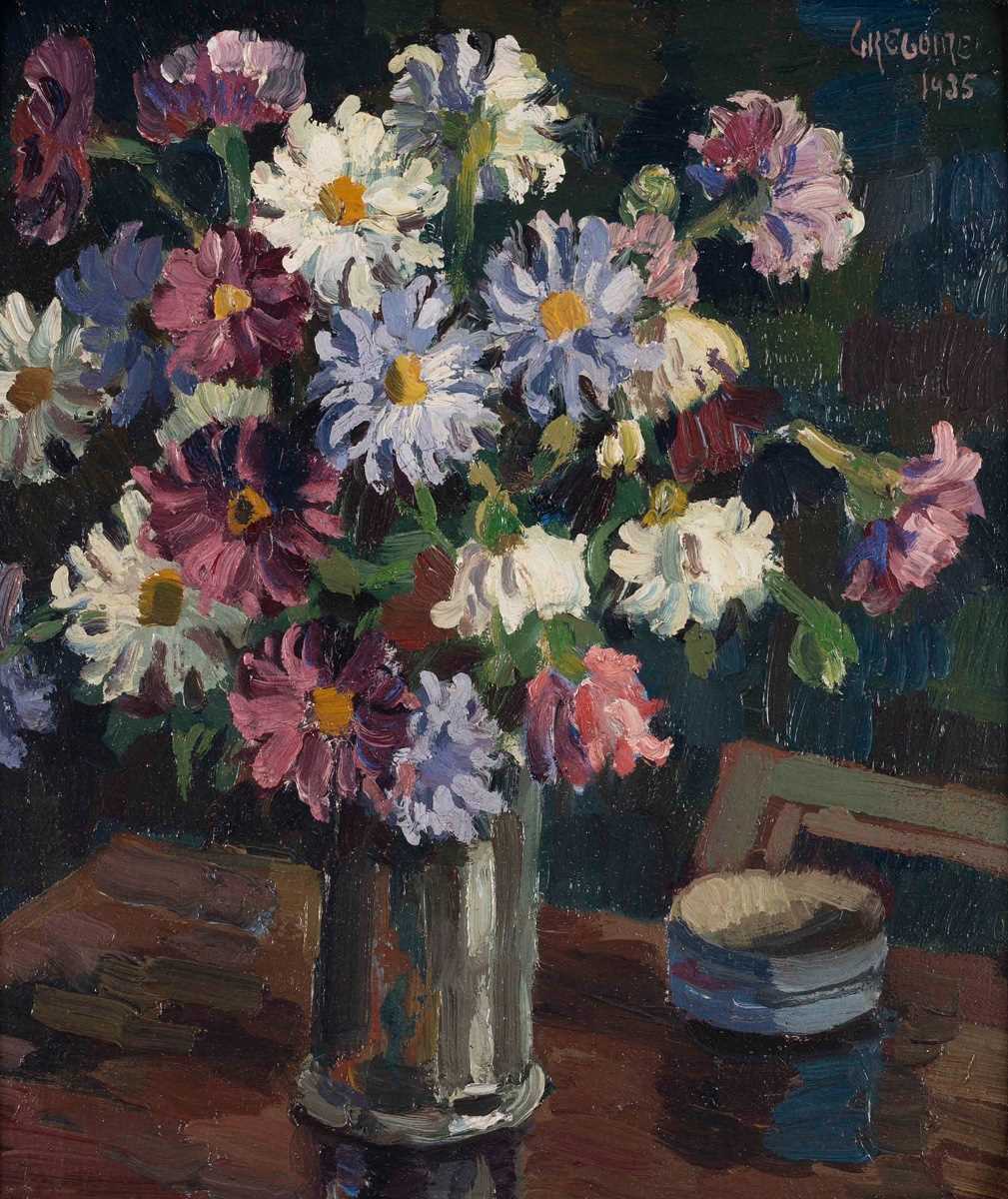 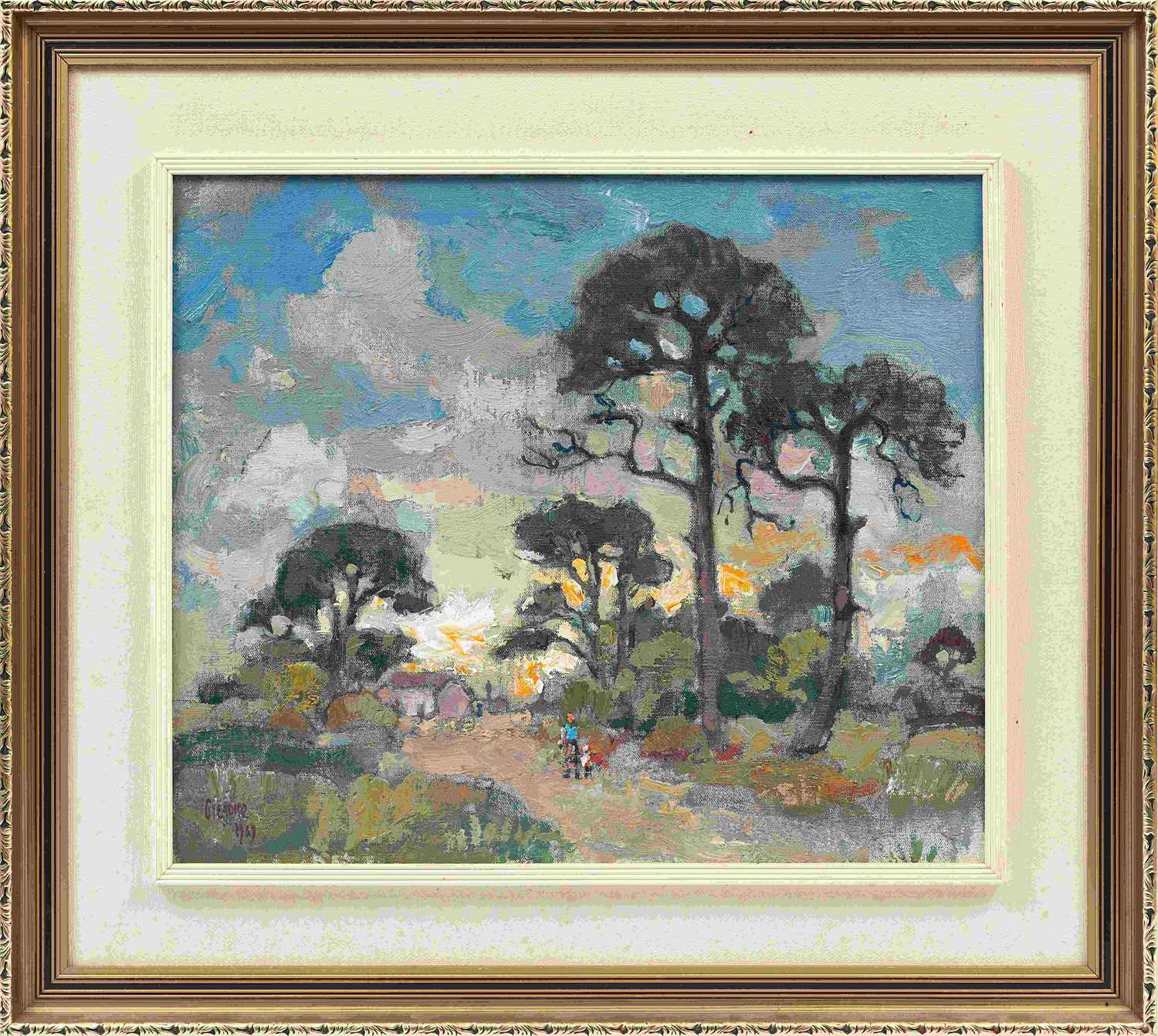 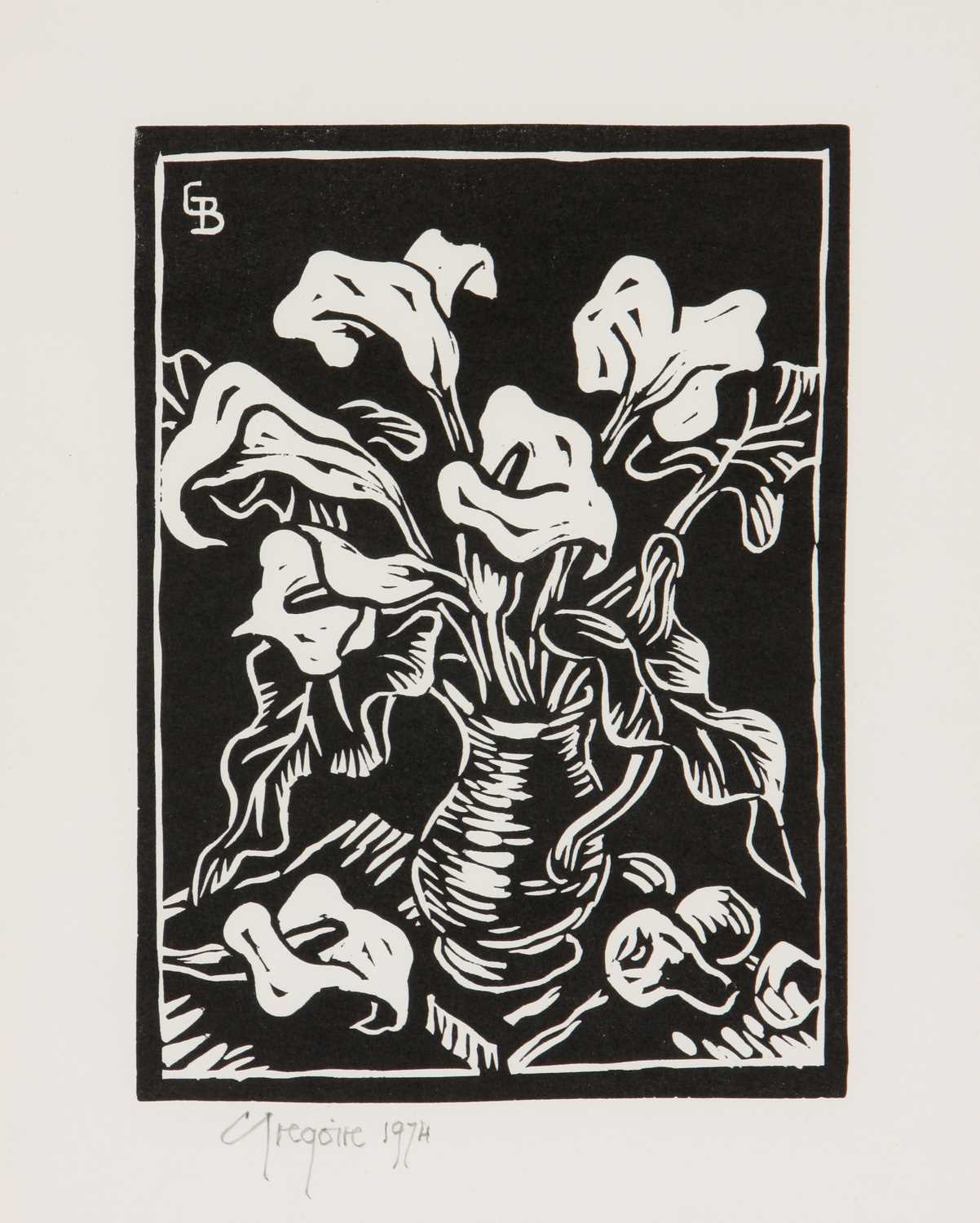 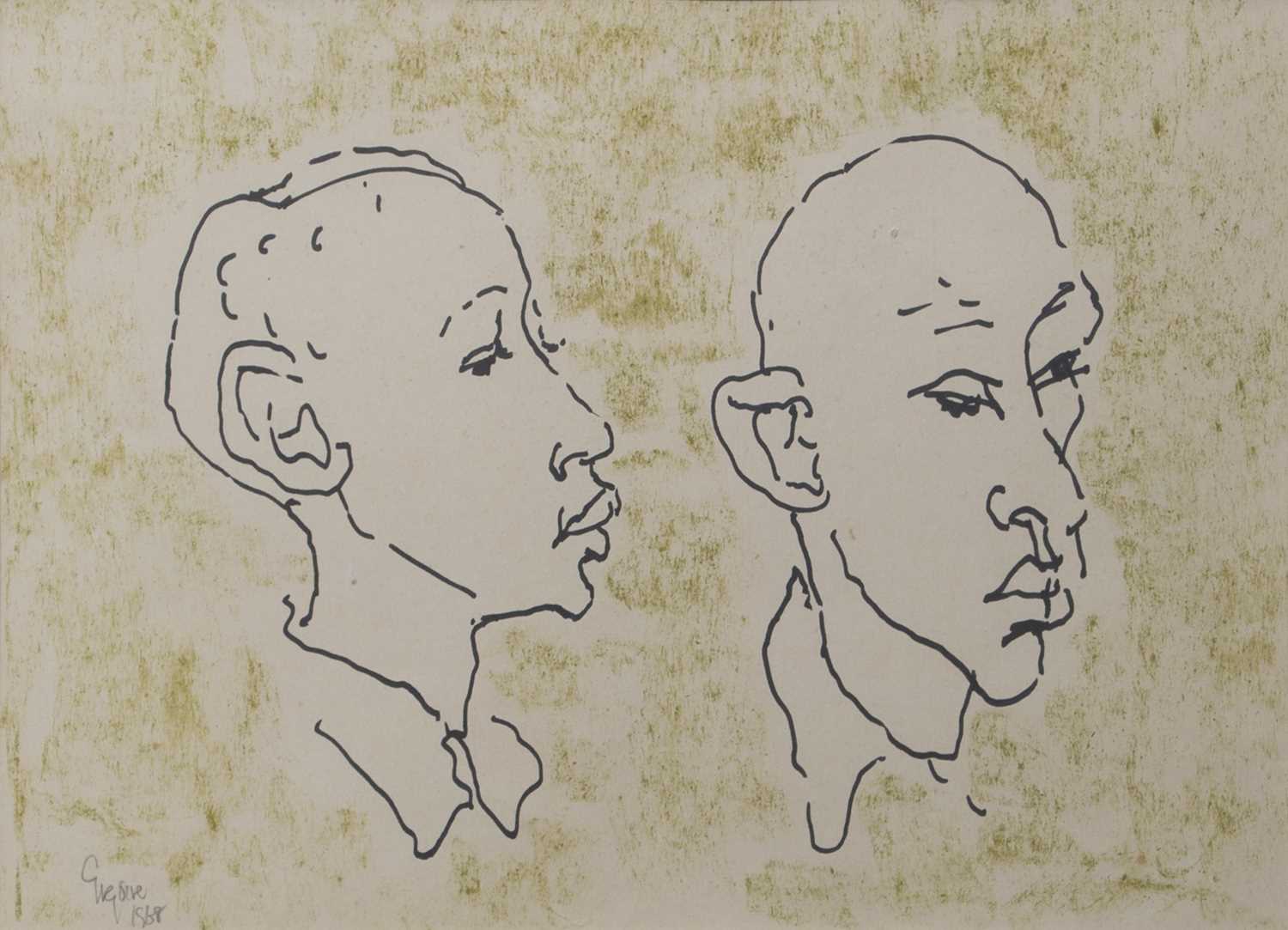 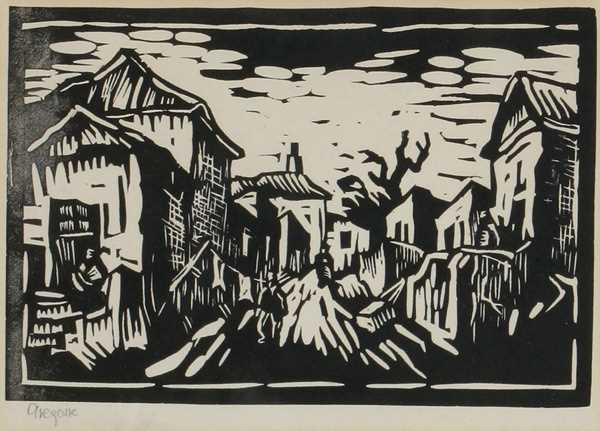 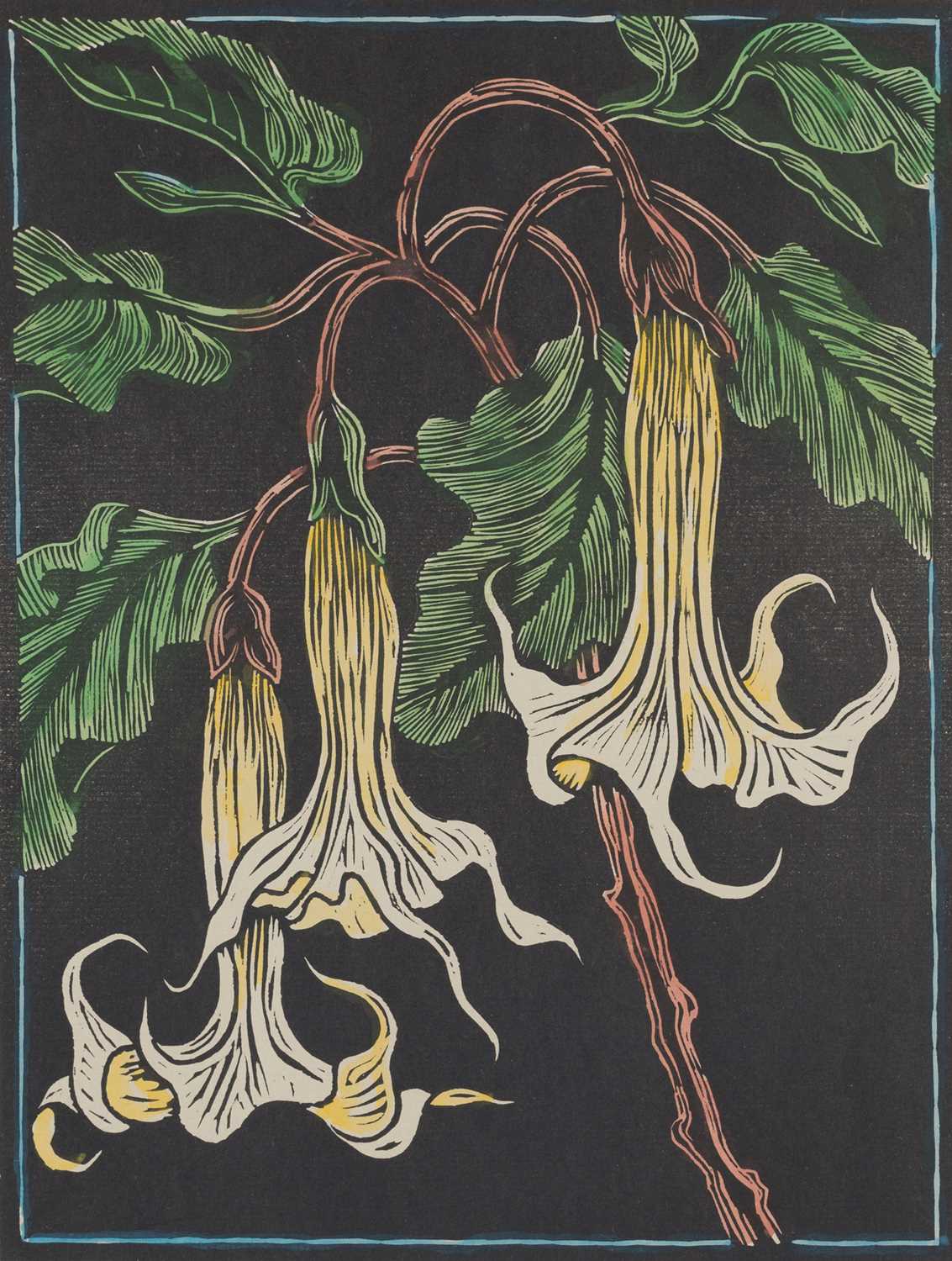