Gerhard Marx is a South African contemporary artist. Marx graduated with his BAFA from the Michaelis School of Fine Art before completing his Master’s in 2004 at the University of the Witwatersrand where he went on to work as a lecturer between 2004 and 2007. Marx’s first solo exhibition You Are Here was held at the Civic Gallery, Johannesburg in 1999.

Within his artistic practice, Marx engages with conventions and practices, particularly ones that exist within the art world, such as drawing and sculpture – and the media which they’re typically produced in. Marx works by examining and dissecting assumptions within these conventions and practices, before working to rearrange them, as such revealing new potentials. His output includes work in a variety of media including wood, steel, stone, cement and paper.

Marx has completed several public sculpture commissions, including Fire Walker in collaboration with the famous William Kentridge – the work is installed in inner city Johannesburg. Additionally, Marx has also worked extensively in theatre and film. REwind: A Cantata for Voice, Tape and Testimony directed and filmed by Marx, was performed at the Royal Festival Hall, London in 2010.

Marx’s work has been exhibited extensively both locally and abroad. He has participated in a number of international art fairs including Art Basel, New York and Frieze, London. In 2013 his work was exhibited in the South African pavilion at the 55th Venice Biennale. 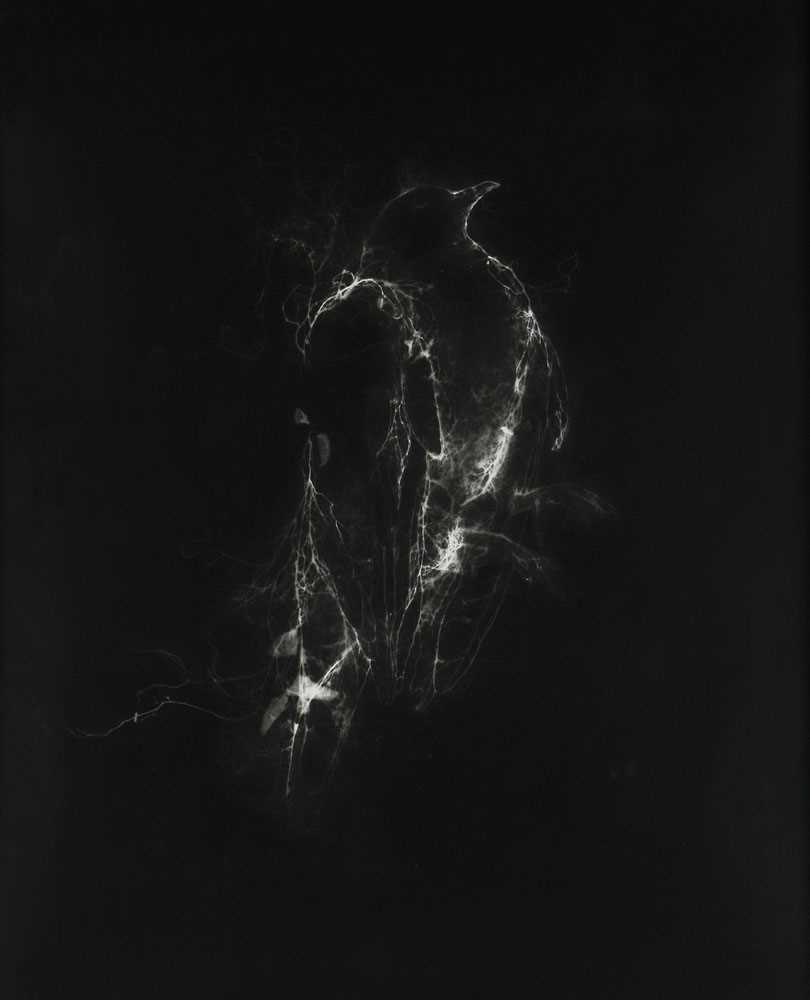 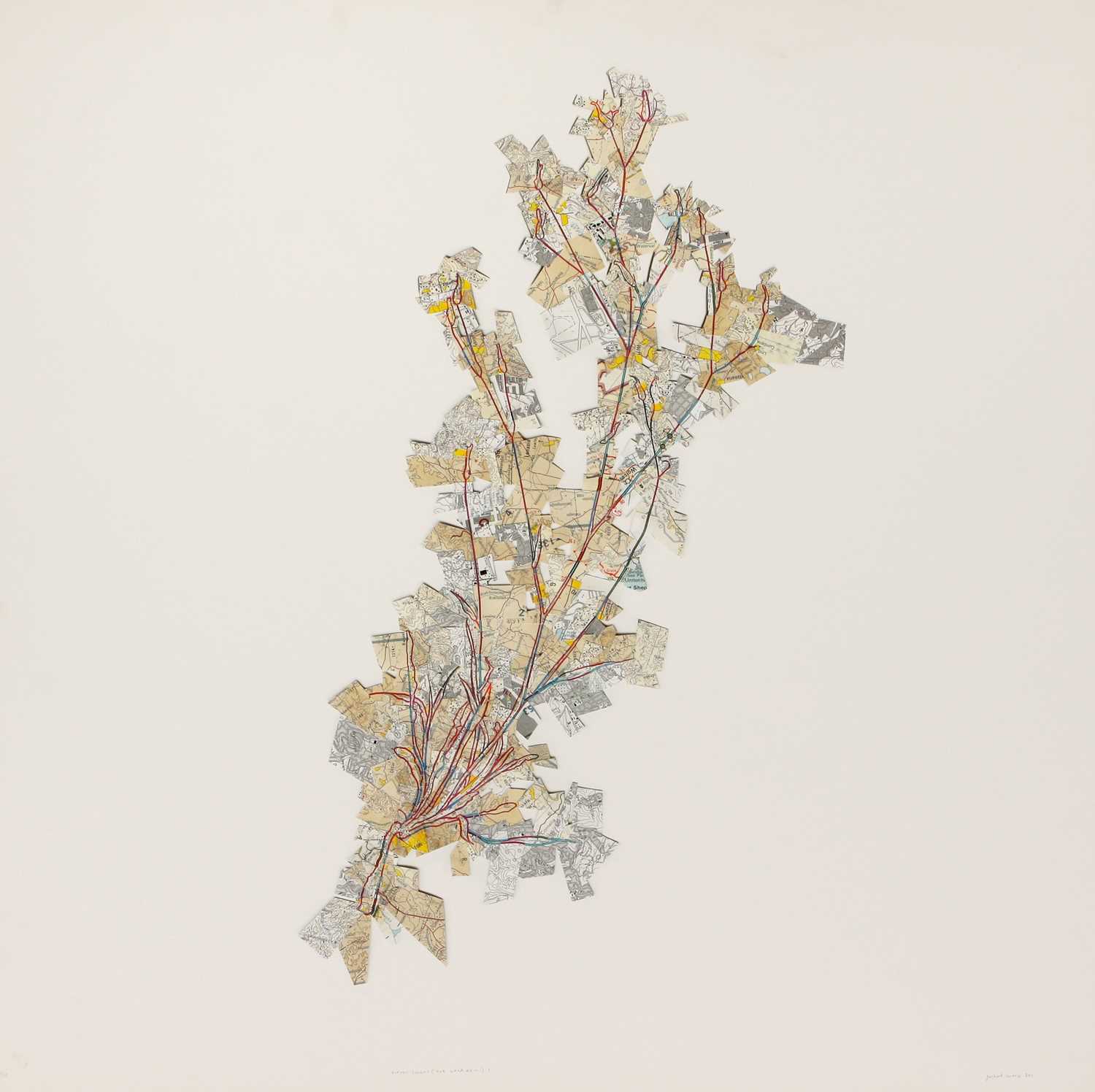 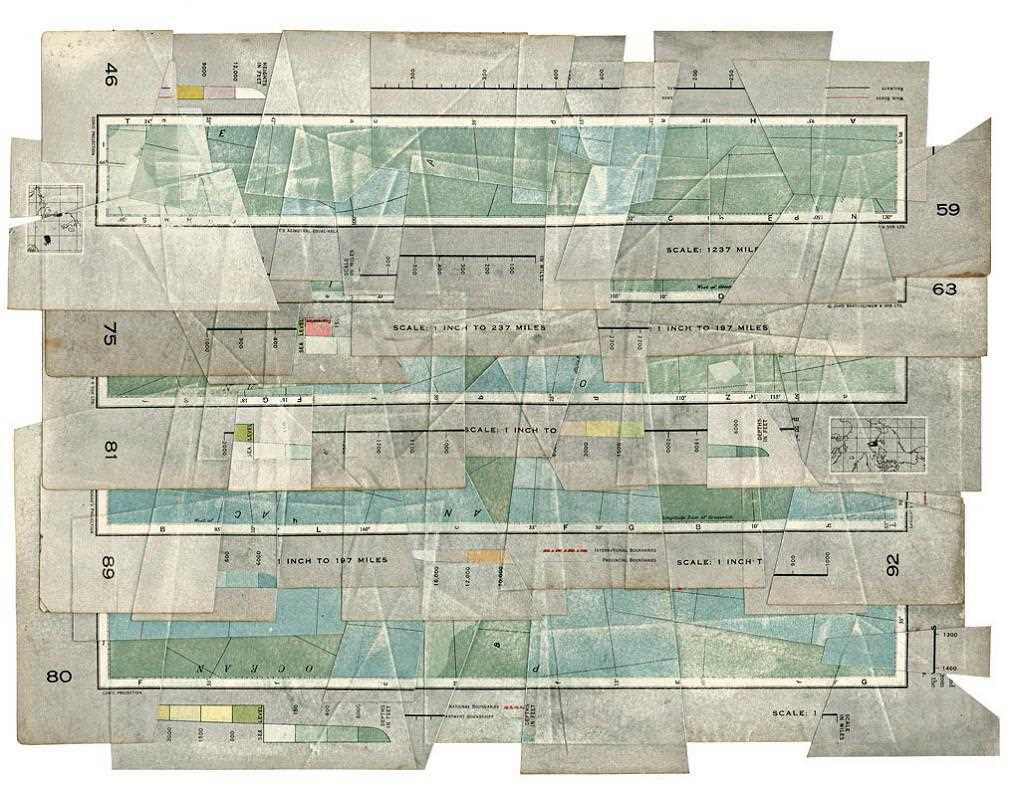 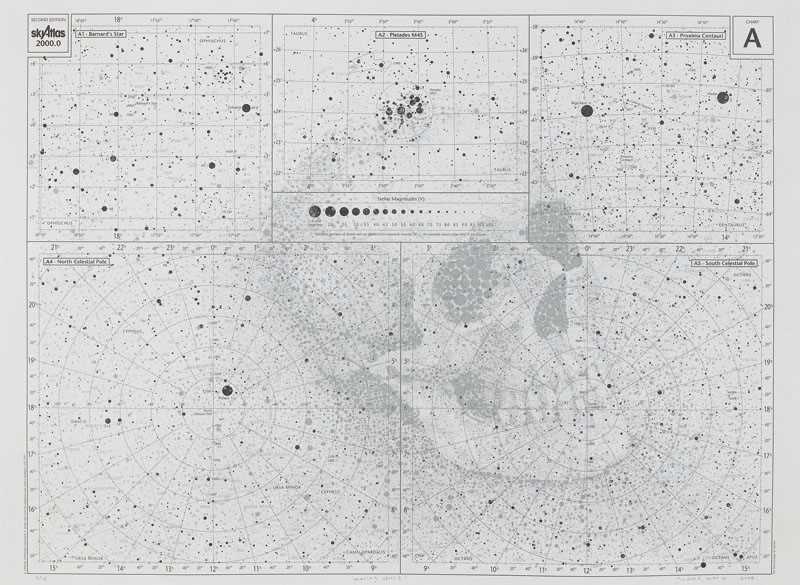 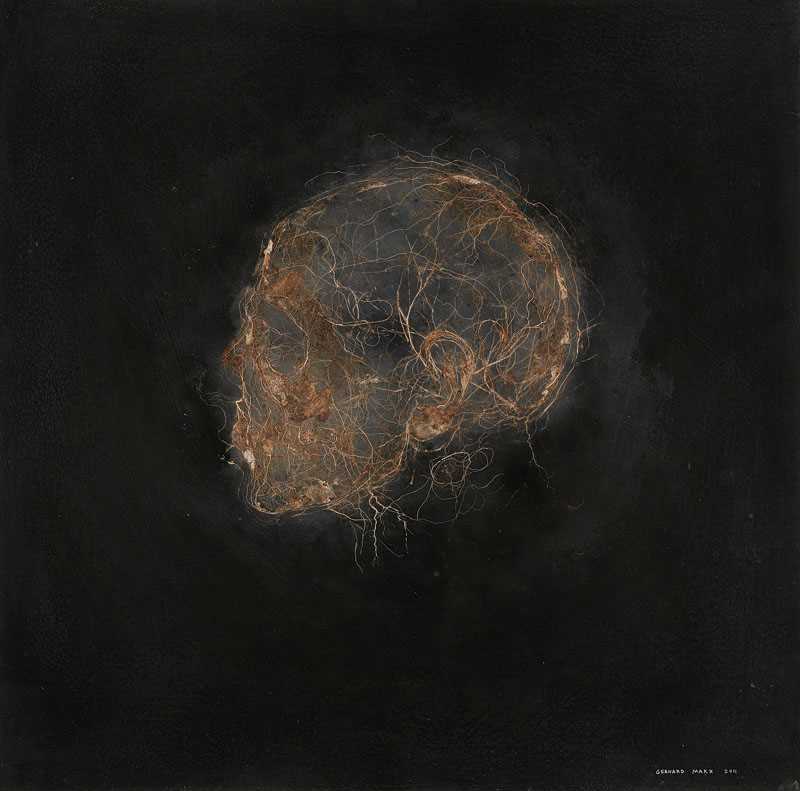