Georgina Gratrix is a South African contemporary artist internationally recognised for her bold, impasto oil paintings. Gratrix was born in Mexico City and raised in Durban, on the east coast of South Africa. She earned her BAFA from the Michaelis School of Fine Art, Cape Town in 2005.

Gratrix is best-known for her large, vibrant still lifes­ – which unapologetically defy the traditions of the genre ­– and her distinctly distorted portrait paintings. She depicts a variety of figures from pop culture and her own circles (not forgetting her pets), as well as a number of local art world players. Whilst there is an undeniable presence of the cute, the playful and the humourous throughout Gratrix’s practice, there is simultaneously a comparatively more serious element in the form of sharp social commentary.

Since her debut solo exhibition Master Copy at WHATIFTHEWORLD, Cape Town in 2008, Gratrix has exhibited extensively both locally and abroad to great acclaim. She has presented a number of shows with SMAC Gallery, Cape Town, and more recently with Nicodim, Los Angeles. In 2021, the Norval Foundation hosted The Reunion: Georgina Gratrix, the artist’s first solo retrospective at a museum. In 2018, Gratrix was awarded the prestigious Discovery Prize at the 50th Anniversary edition of Art Brussels, Belgium. 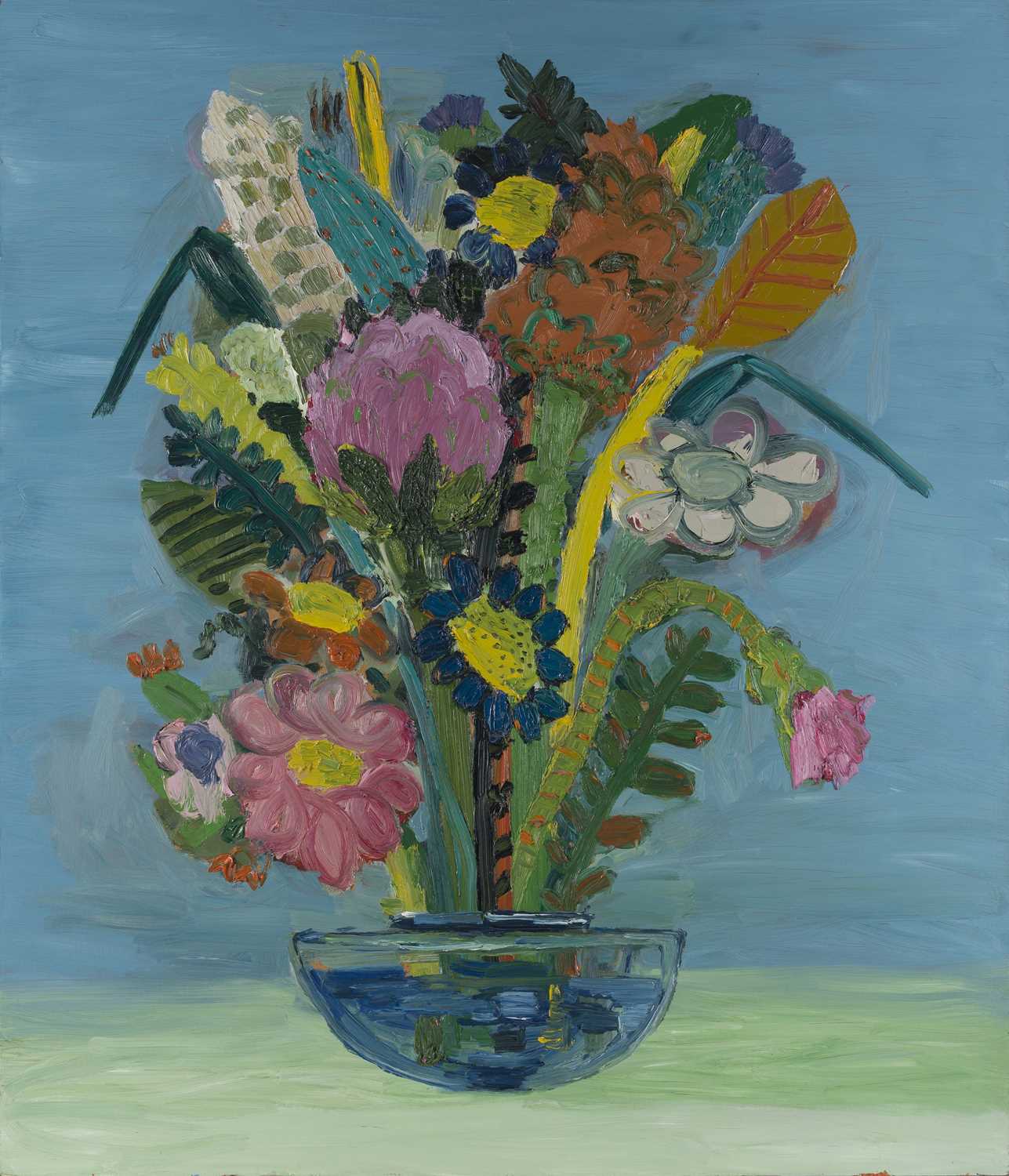 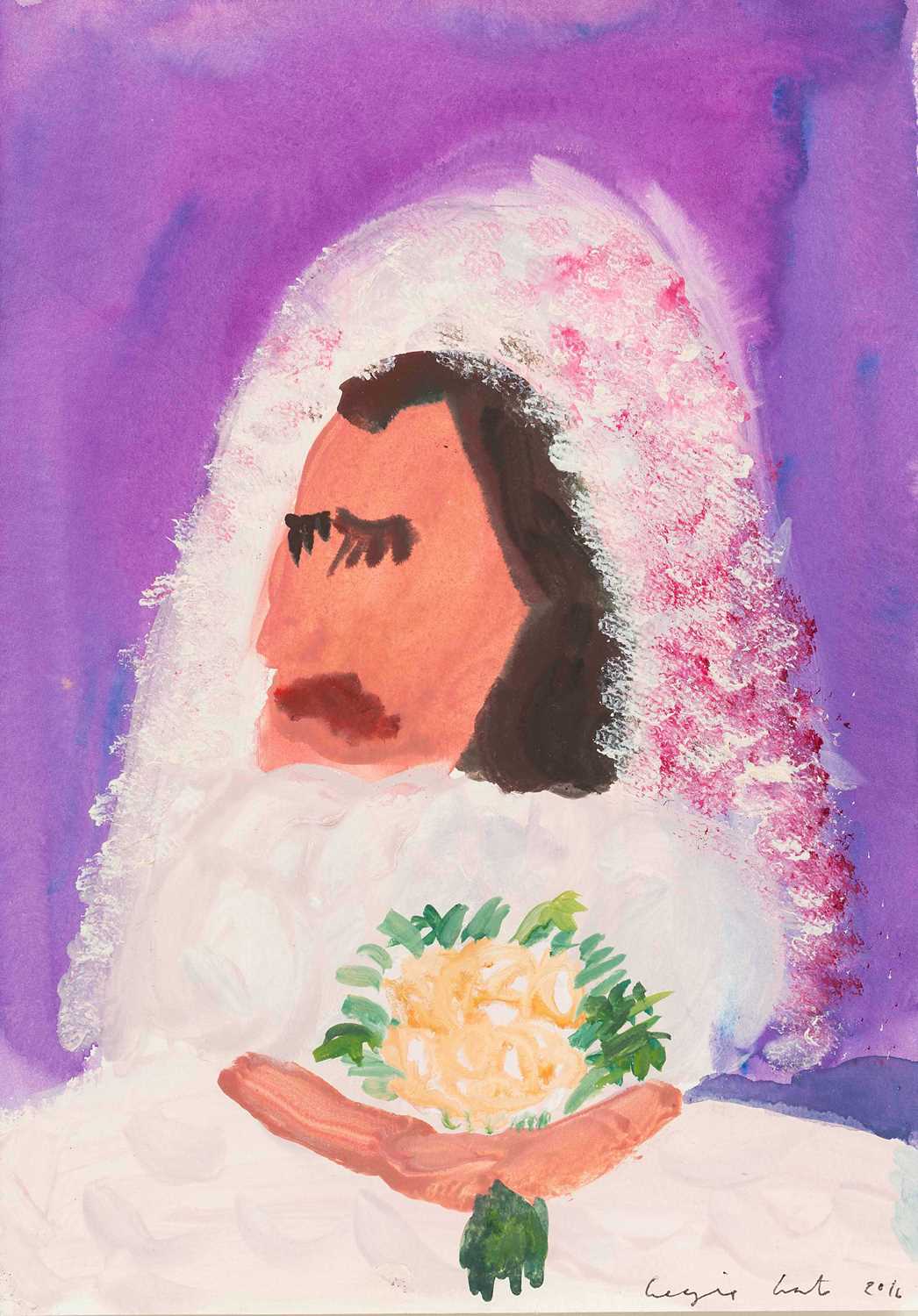 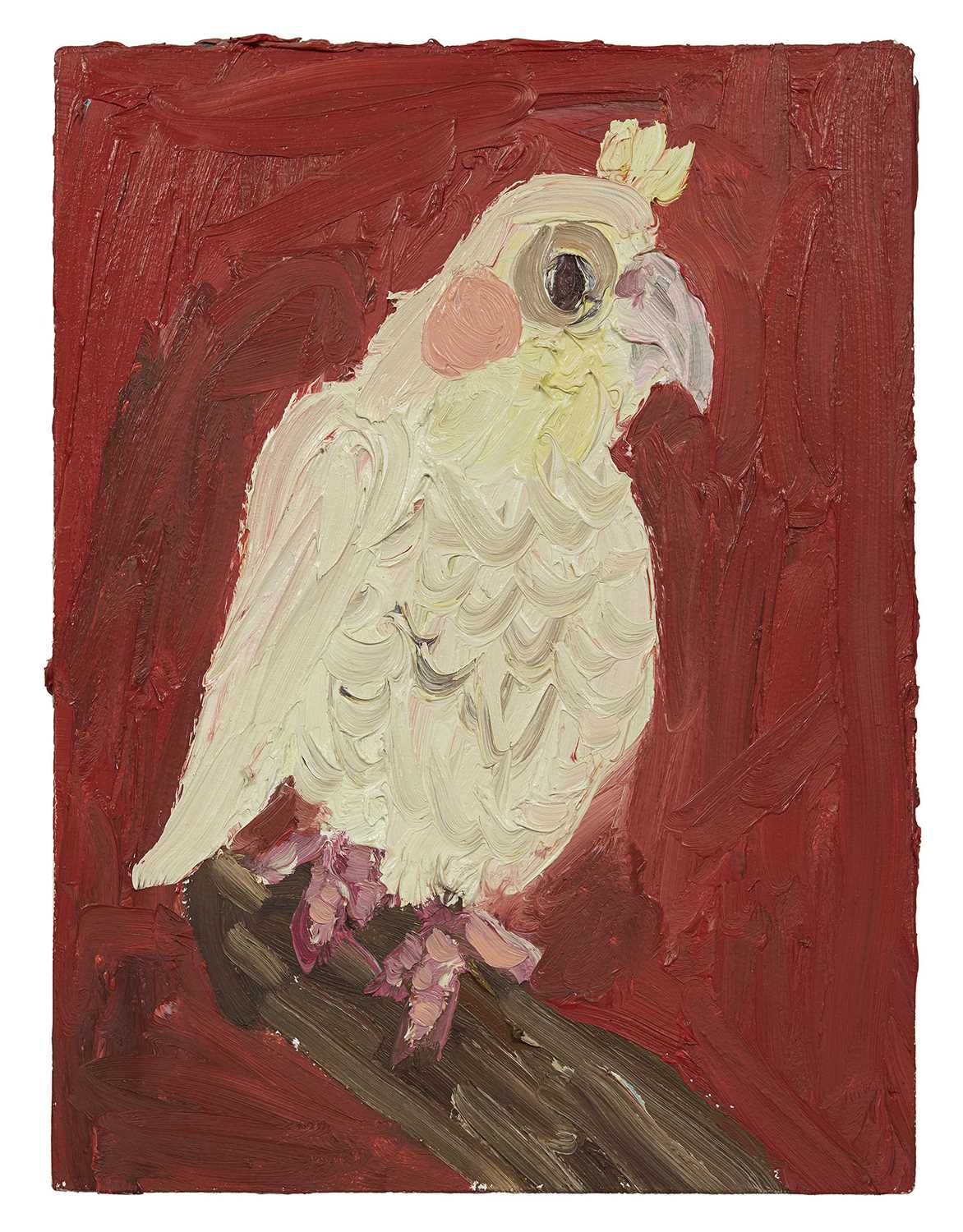 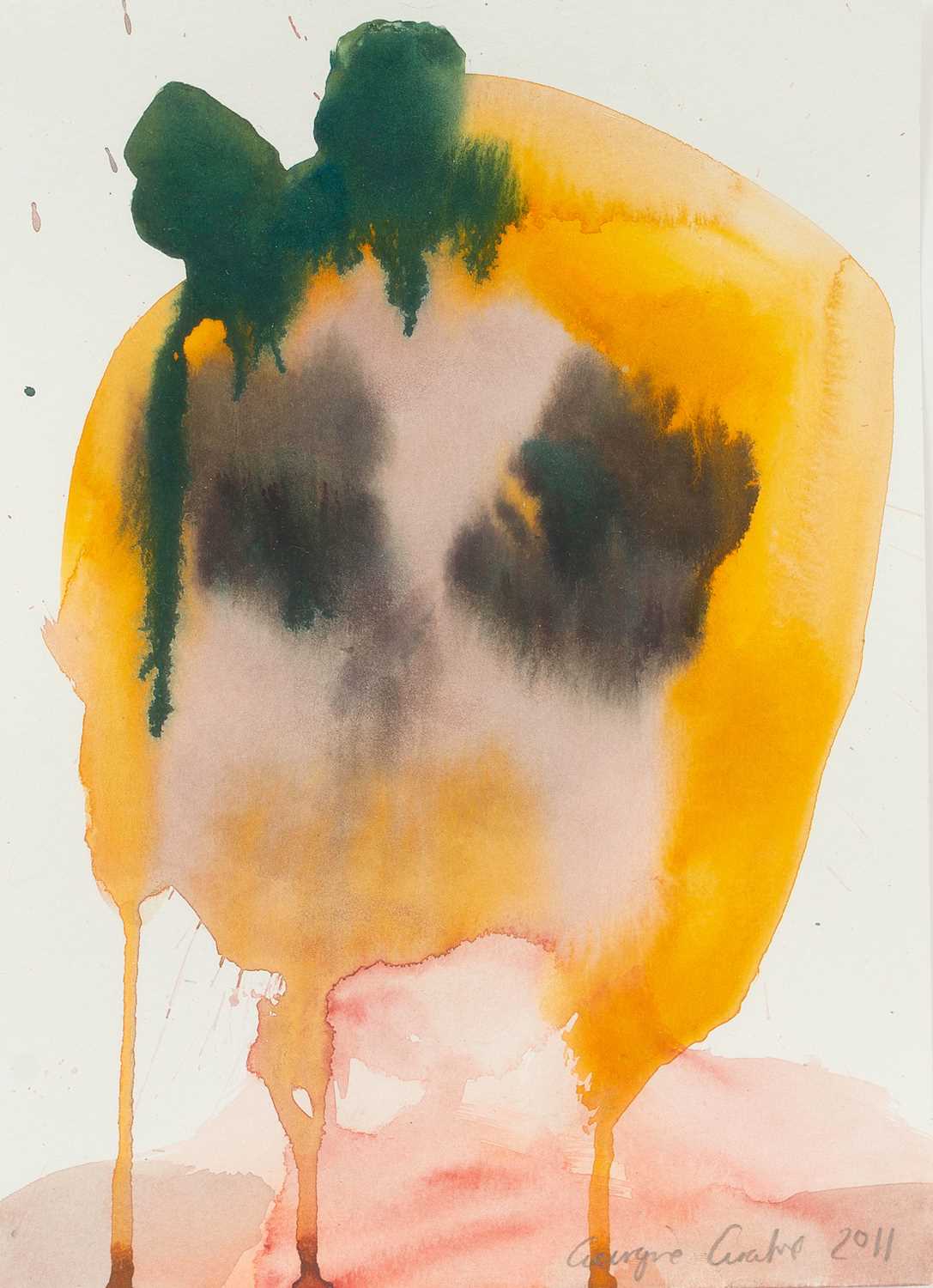 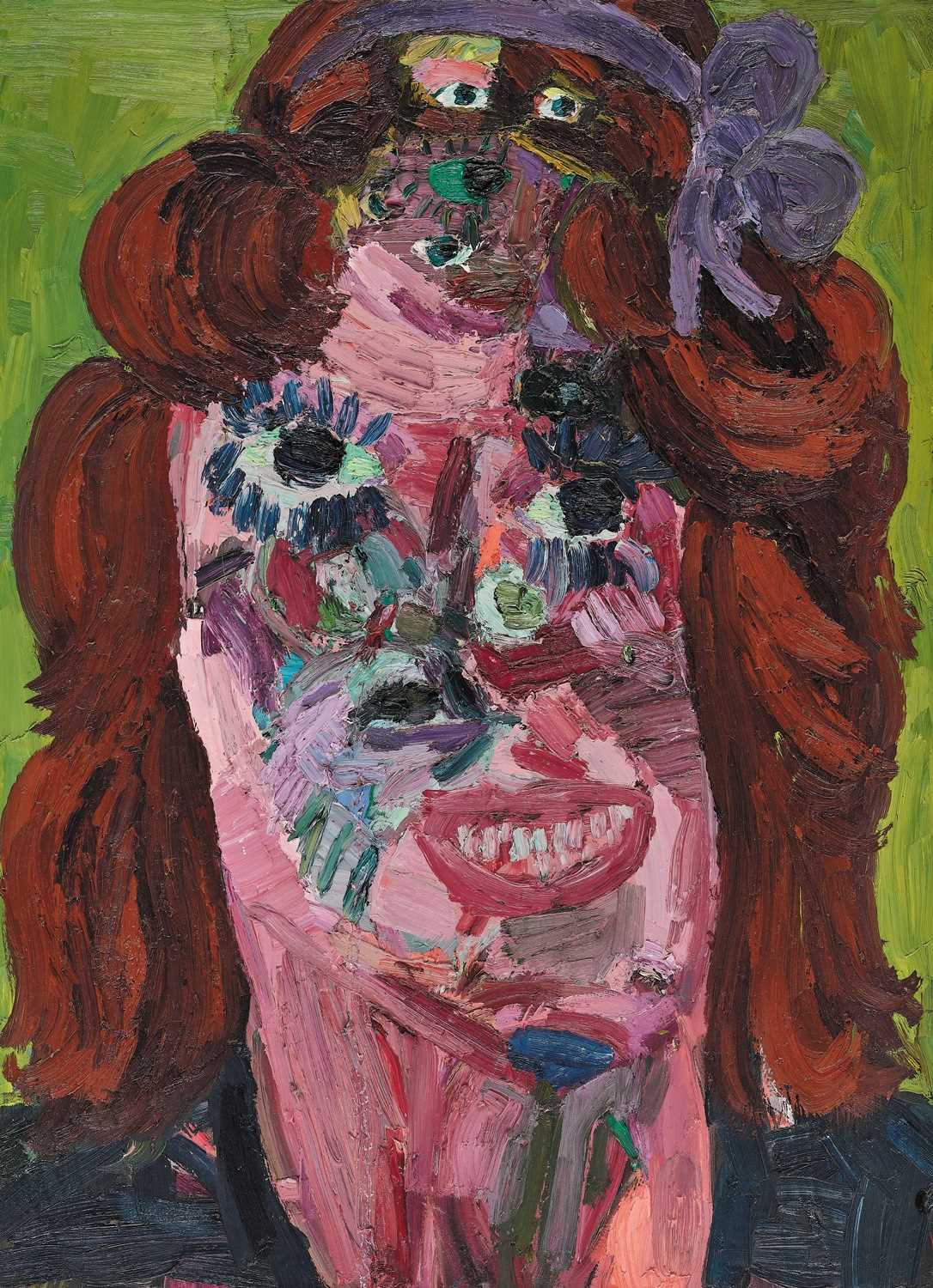 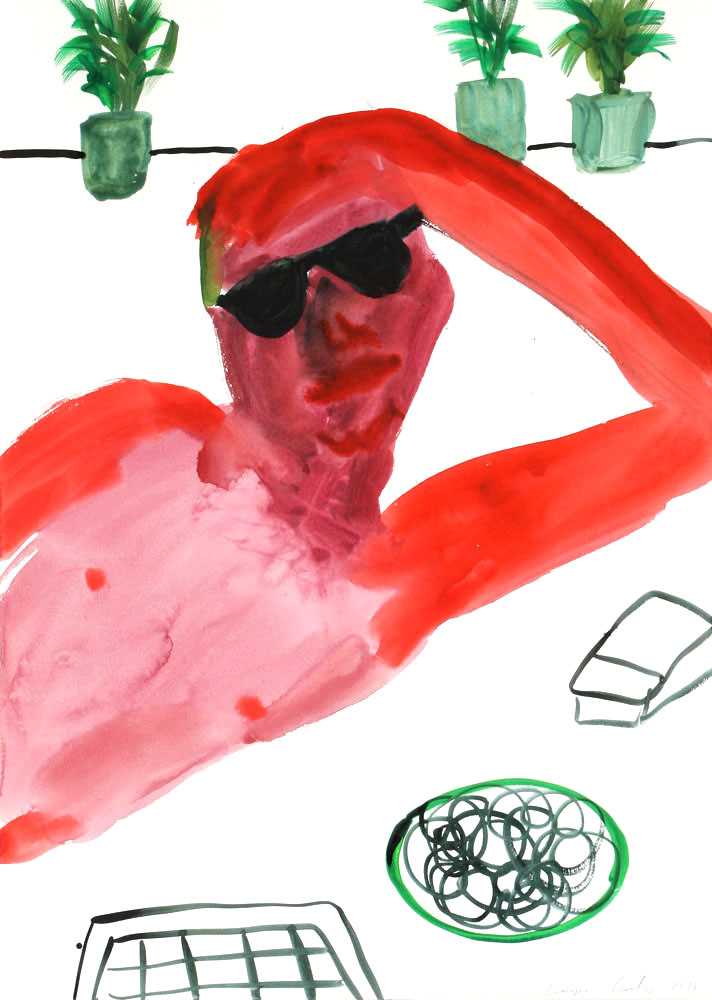 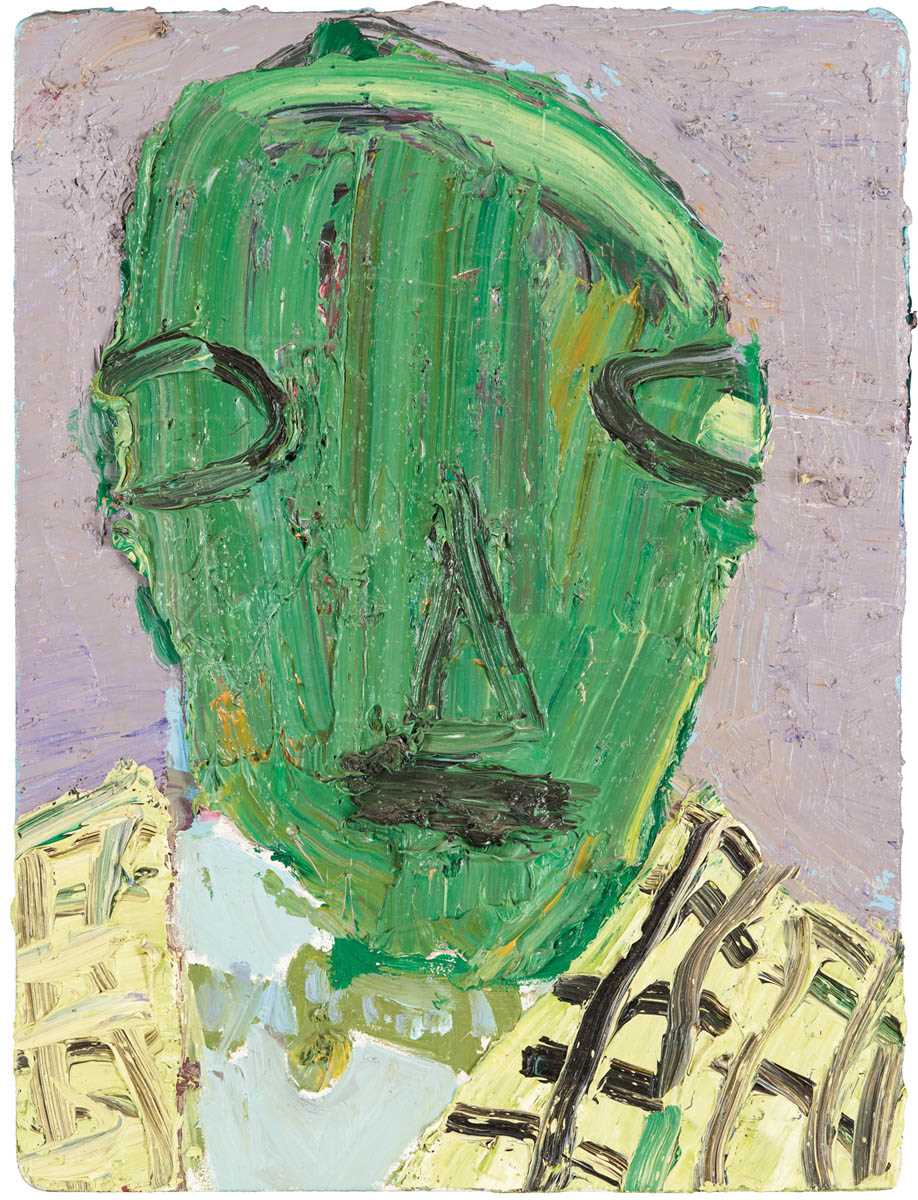 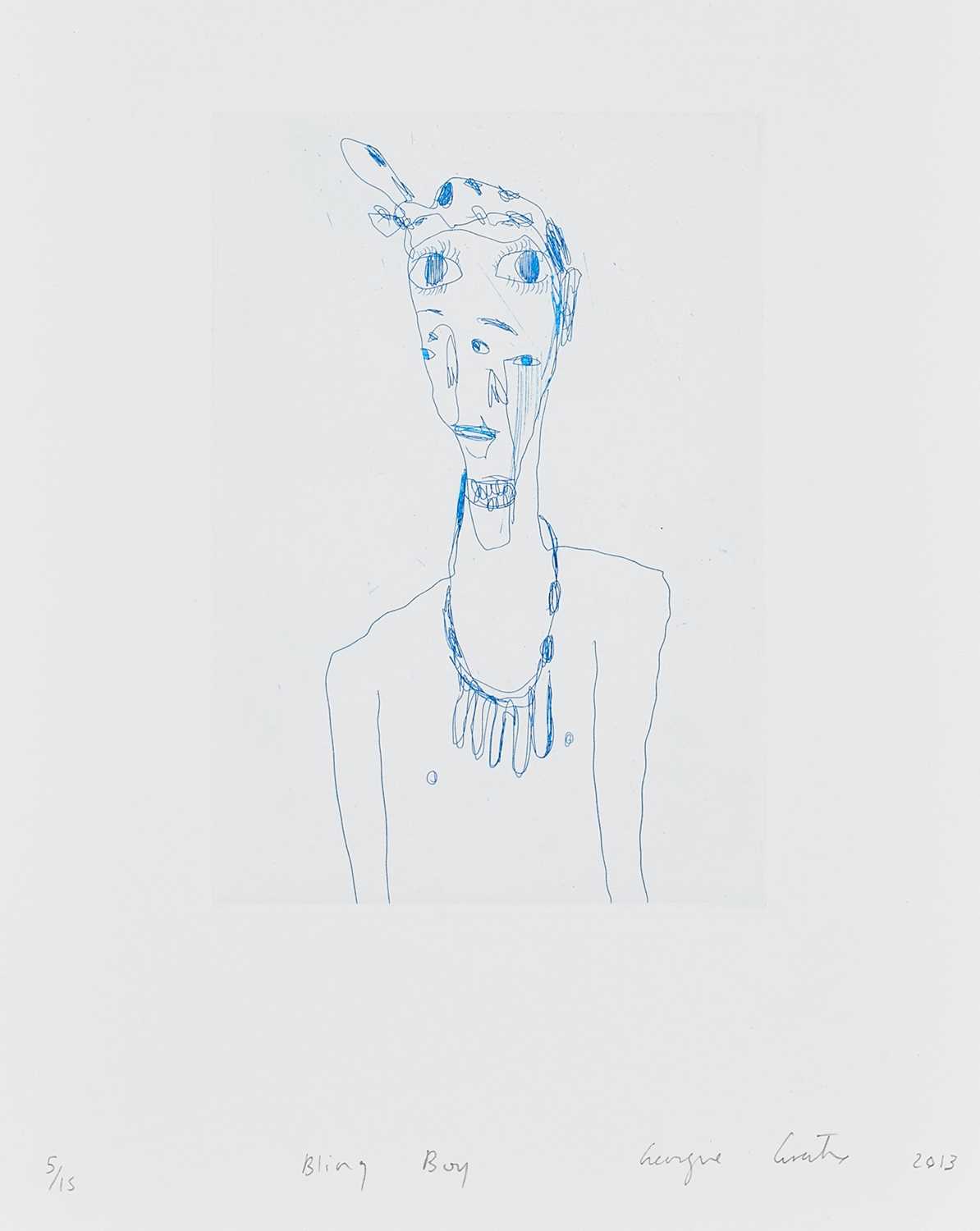 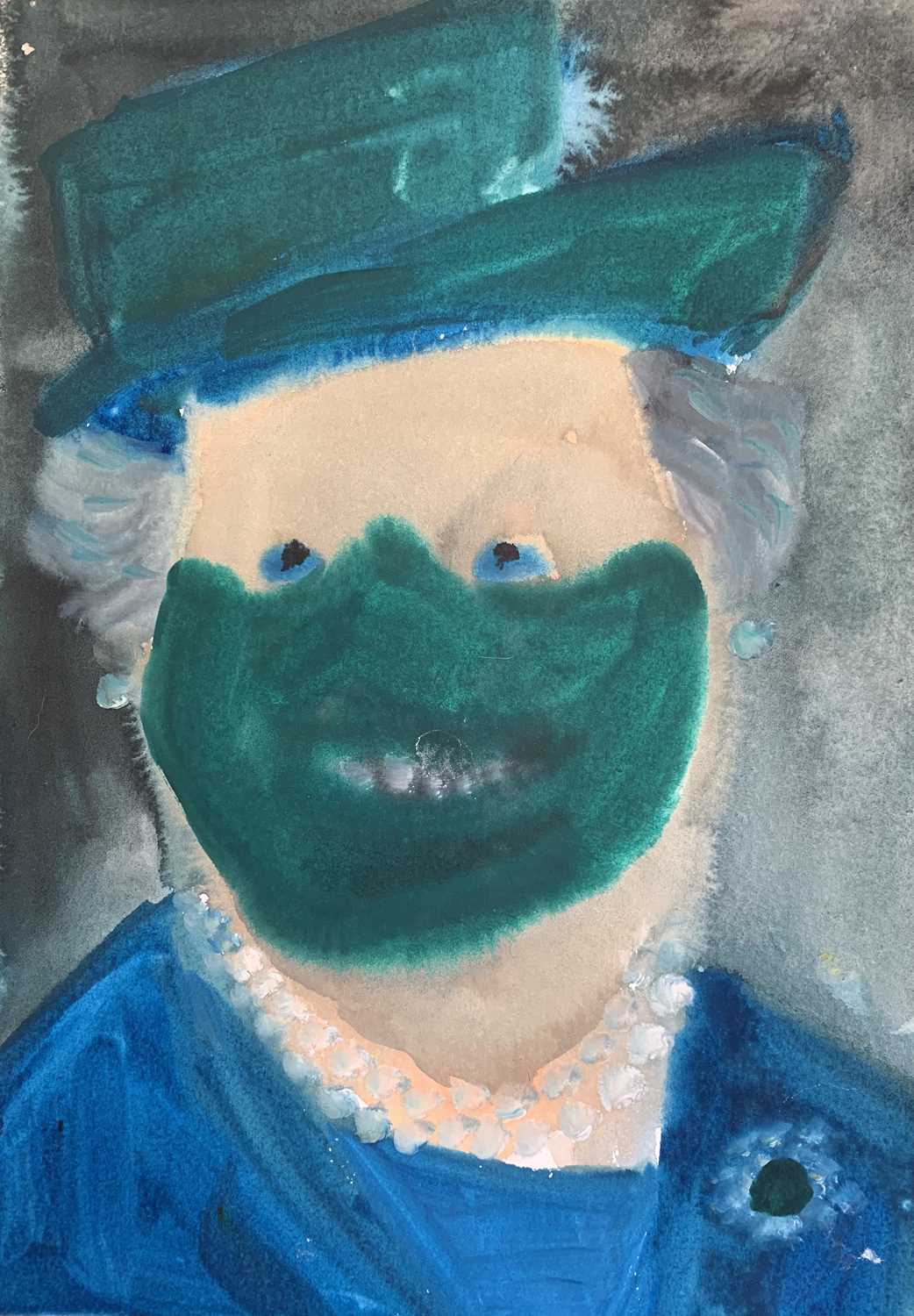 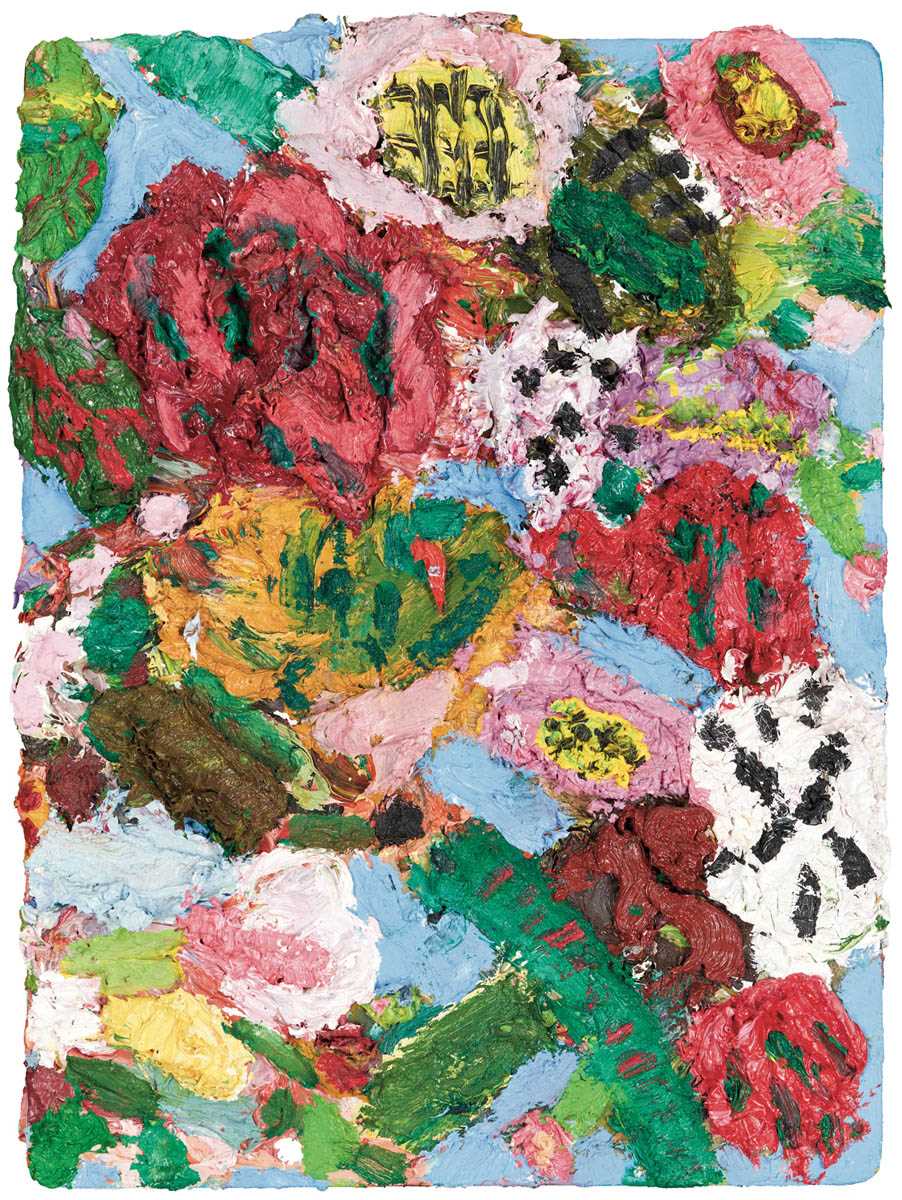 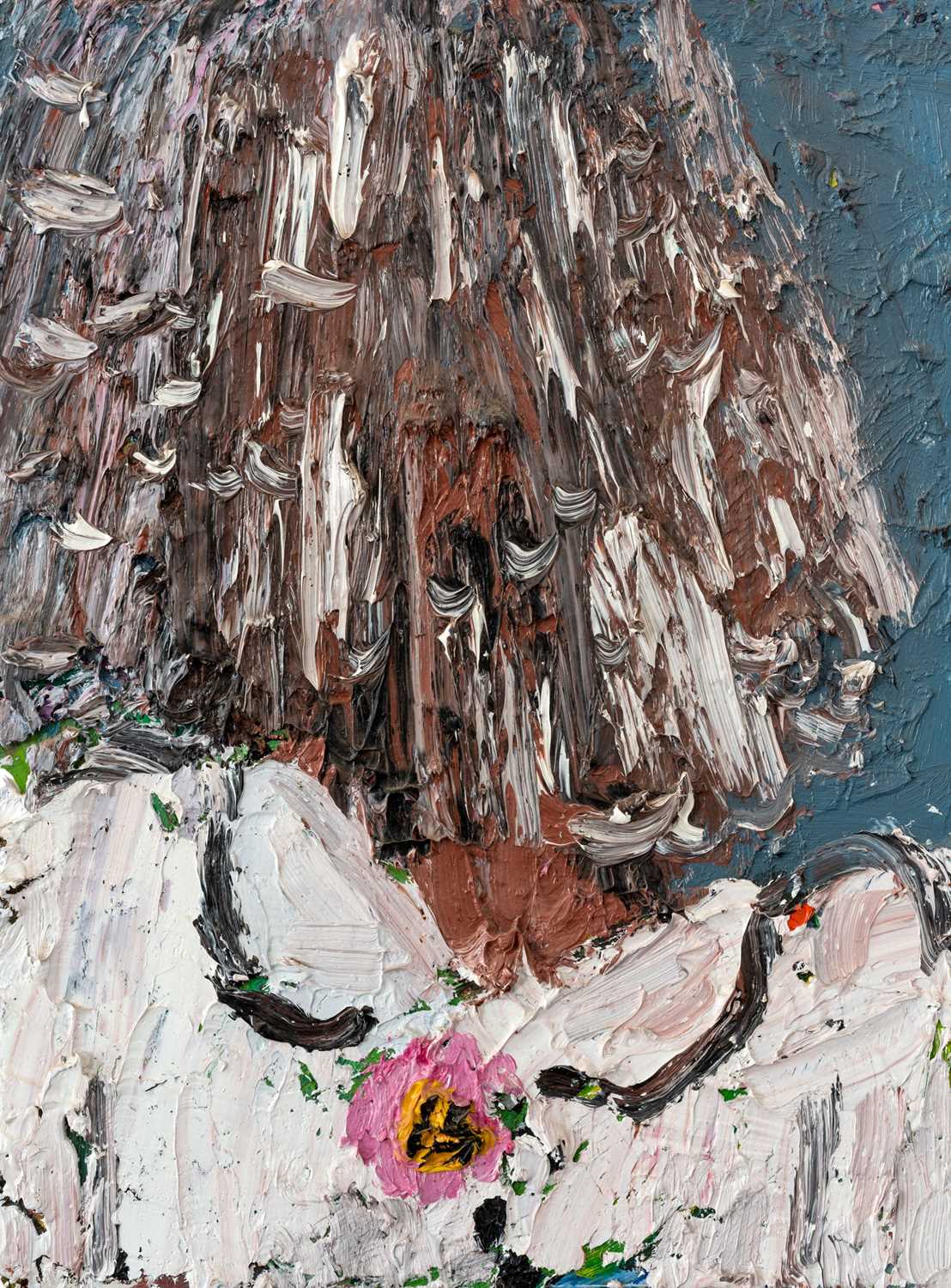 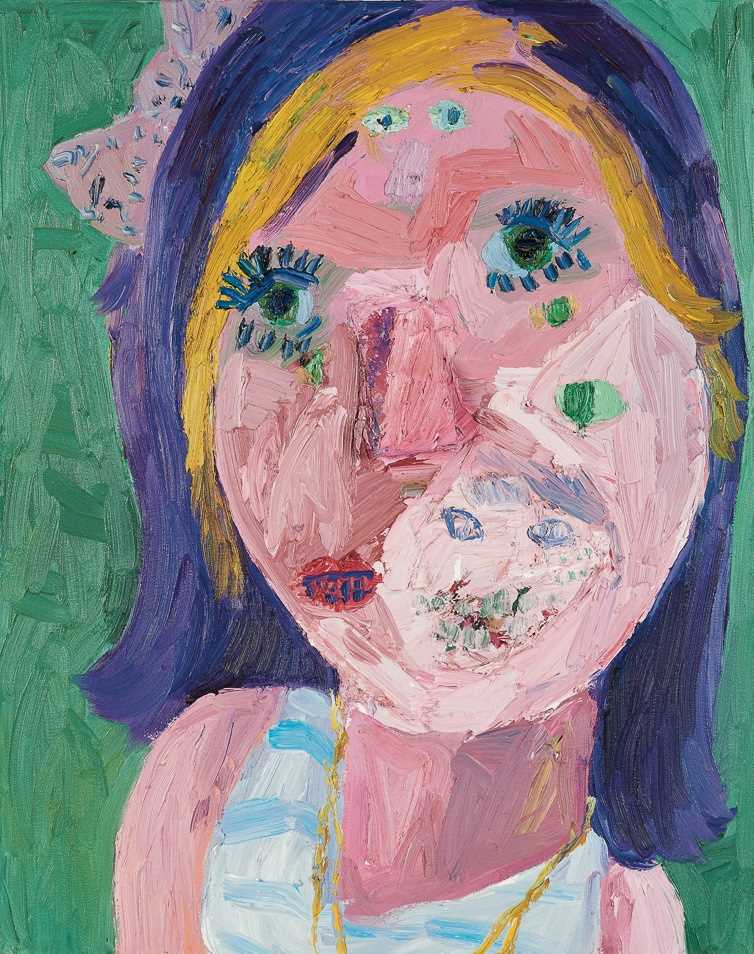 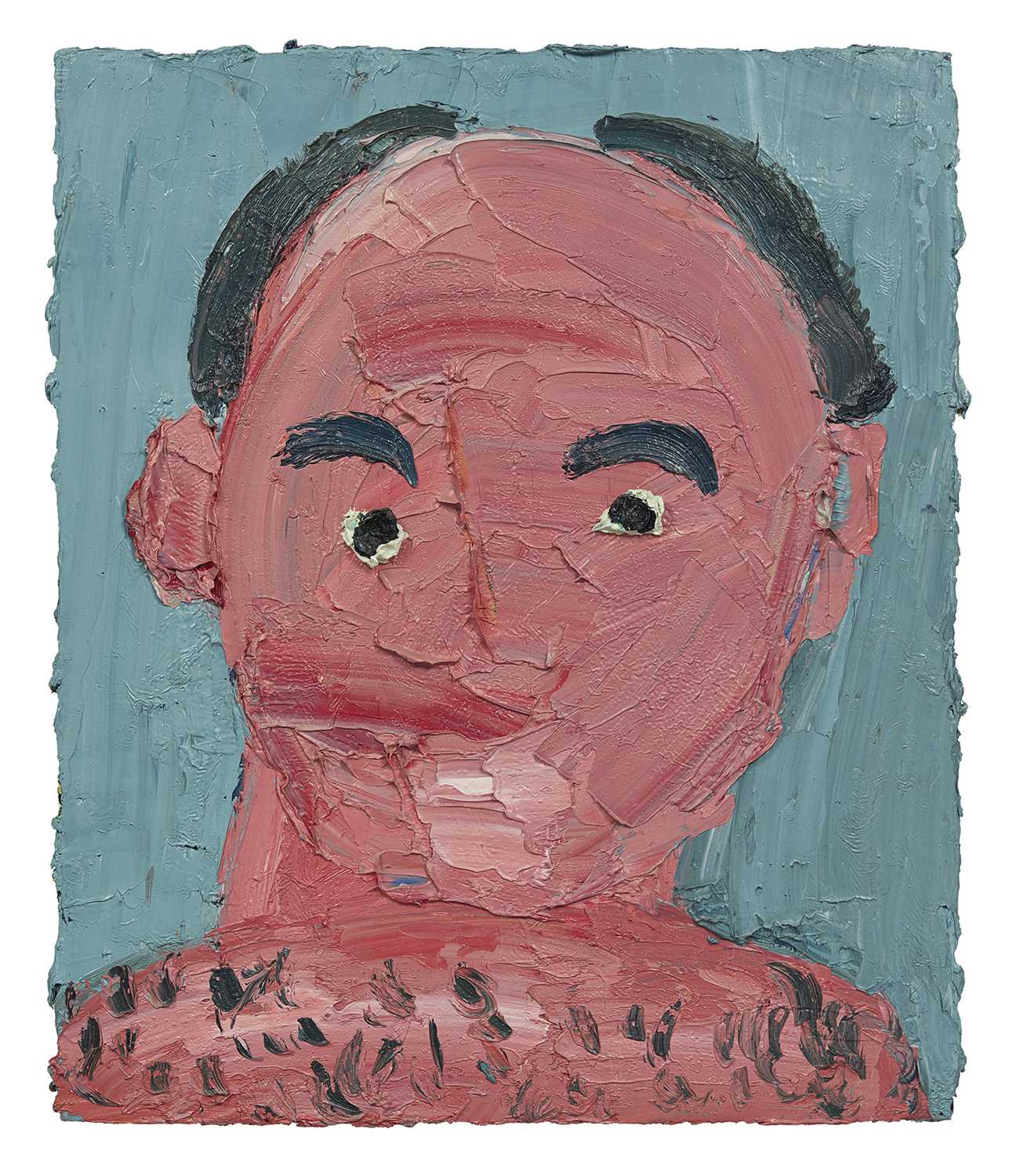 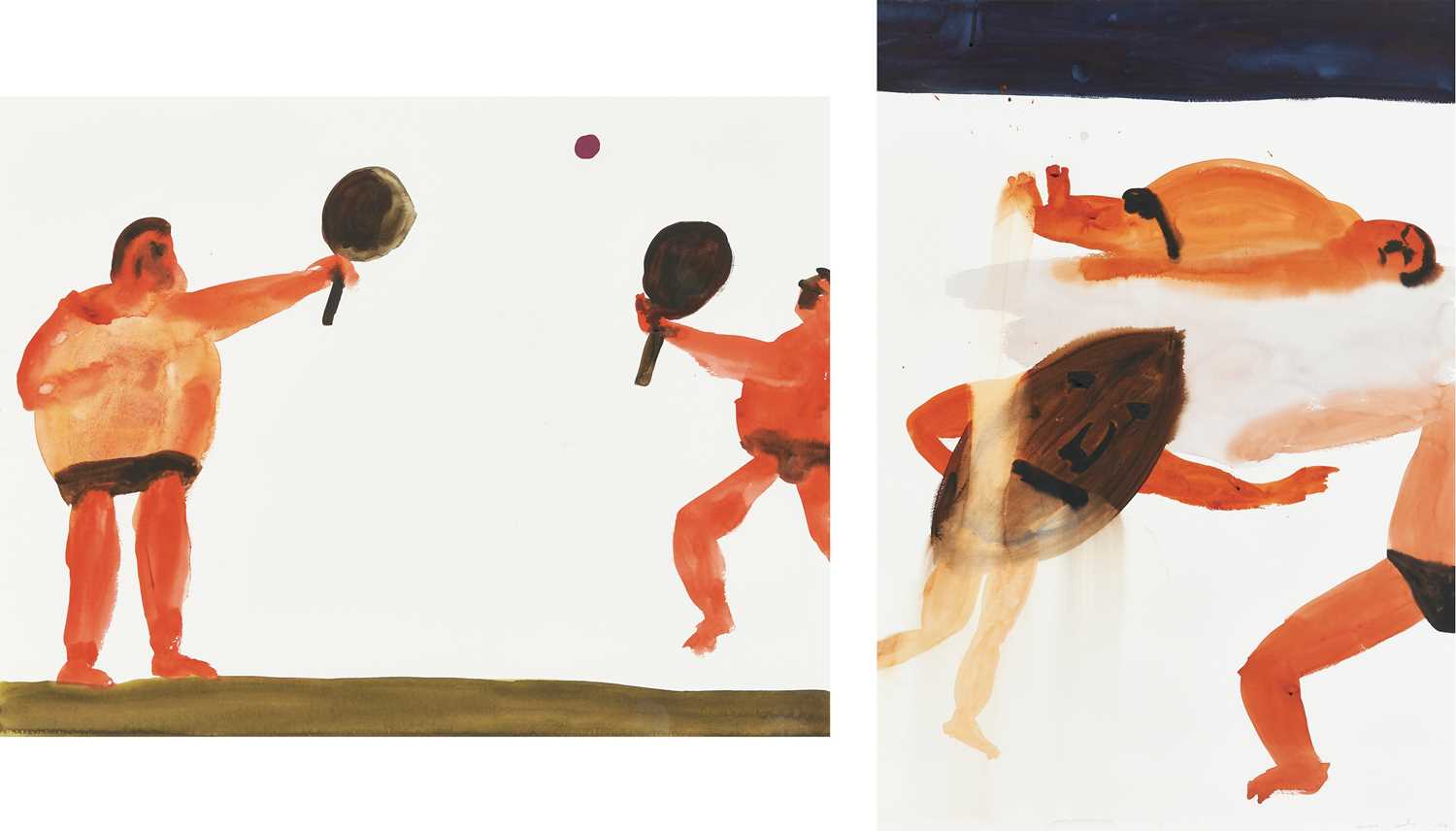 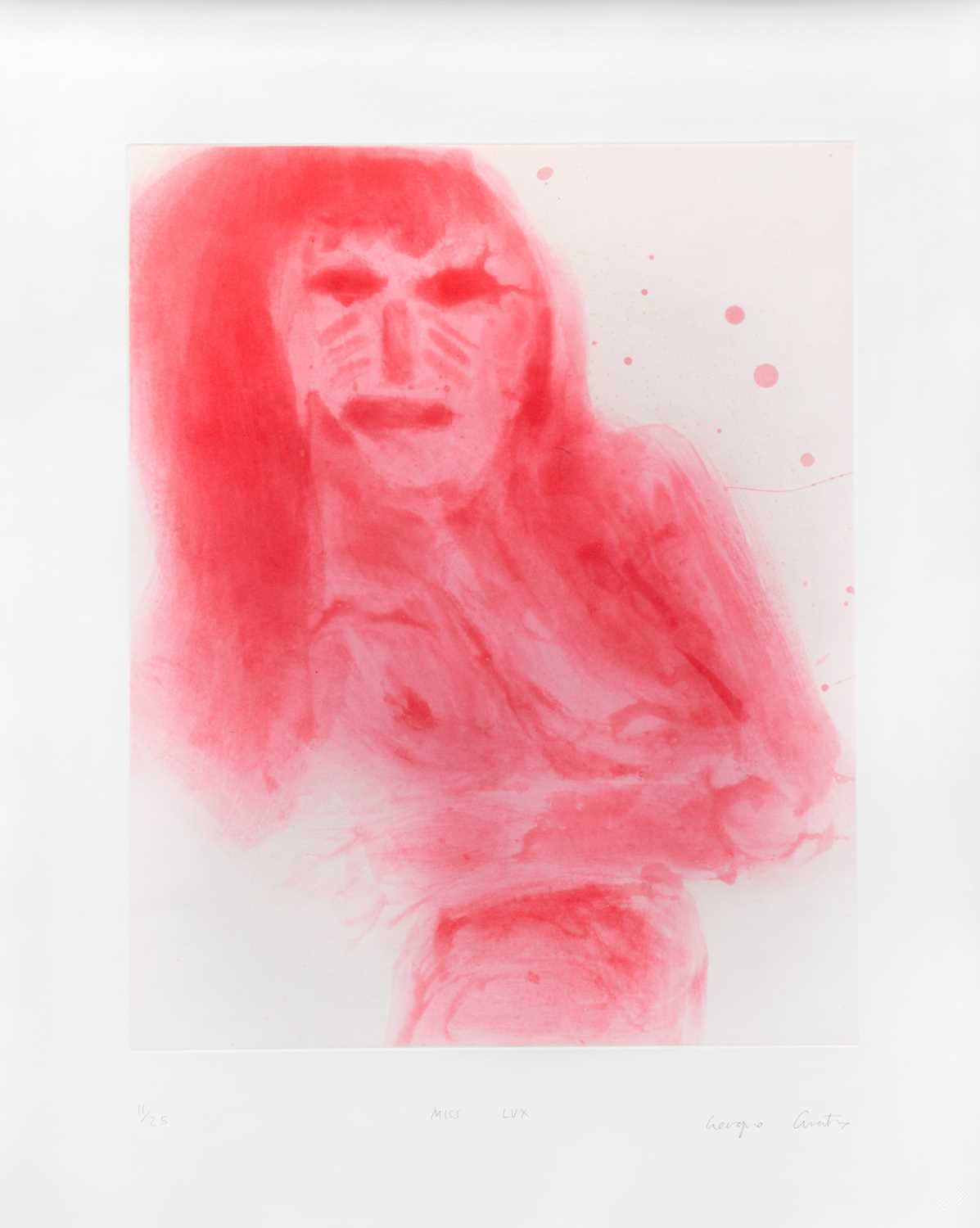 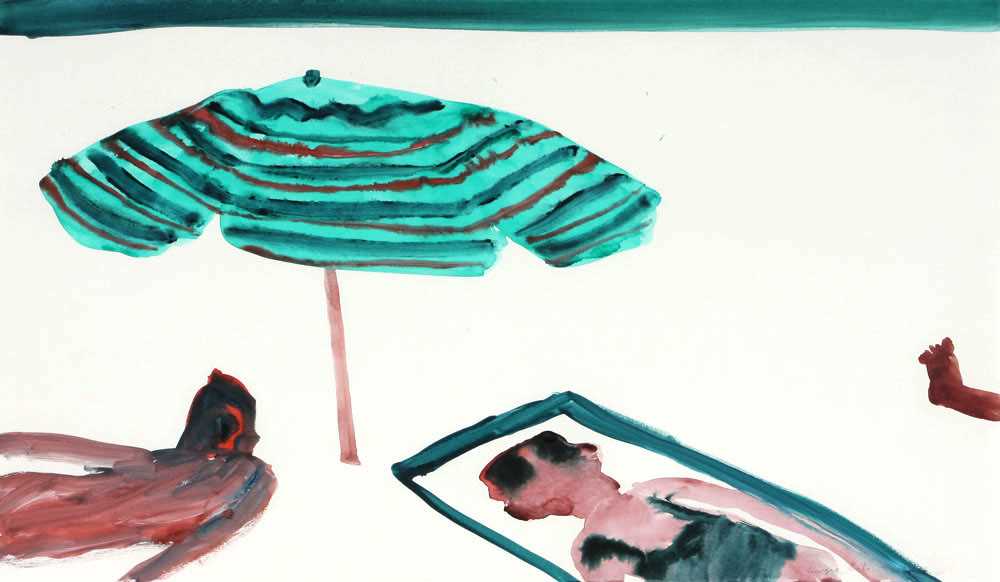