George Milwa Mnyaluza Pemba is one of the most important South African modernist painters. Although his artistic talent was apparent from a young age, due to limitations imposed by apartheid laws which denied people of colour access to University-level education, Pemba instead qualified as a teacher, graduating from the Lovedale Teacher Training College in 1931.

Fortuitously, whilst at the college, Pemba was offered the opportunity to create illustrations for publications at the Lovedale Press, and in 1931 he caught the eye of an art teacher, Ethel Smythe who introduced him to watercolour painting. Smythe also gave Pemba access to her collection of art books wherein Pemba was first introduced to the modern art of Europe, and significantly, the French realists.

Over the next few years, Pemba began to paint more seriously whilst supplementing his income with various teaching and administration jobs. In 1937, he was given a bursary to attend art classes at Rhodes University on a short-term basis. Later that year, he entered and won first prize in the May Esther Bedford Art Competition. The runner up was Gerard Sekoto. In 1941, Pemba received a second bursary, this time to spend two weeks in the studio of artist Maurice van Essche in Cape Town. It was here that Pemba met Sekoto who famously encouraged the artist to switch from watercolours to oil paint.

And so, by the 1950s Pemba had mastered oils and developed his distinctive style – rooted in the 19th century French works he encountered many years prior. As a concerned observer and a leading social realist, his art is characterised by its empathic depictions of the joys and sorrows of rural and township life.

Today, Pemba’s work is held in major collections throughout South Africa, including at the Iziko South African National Gallery, Cape Town who in 1996 hosted the eponymously titled retrospective exhibition of his work. That same year, the monograph Against All Odds by Sarah Huddleston was also published. In 2004, Pemba was posthumously awarded the Order of Ikhamanga in gold. 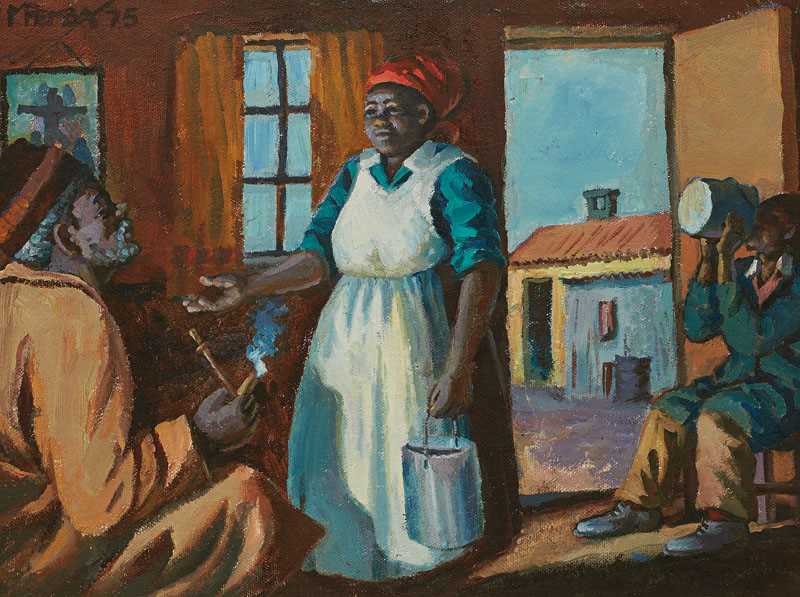 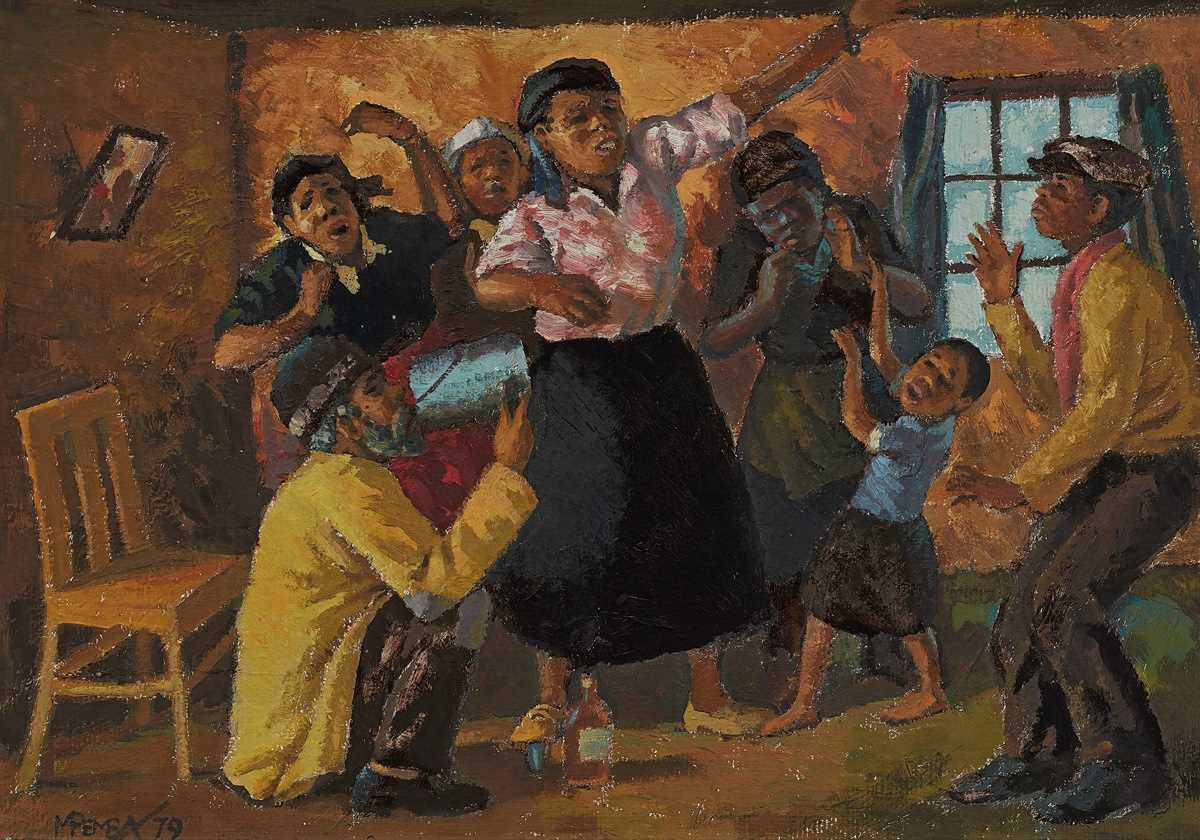 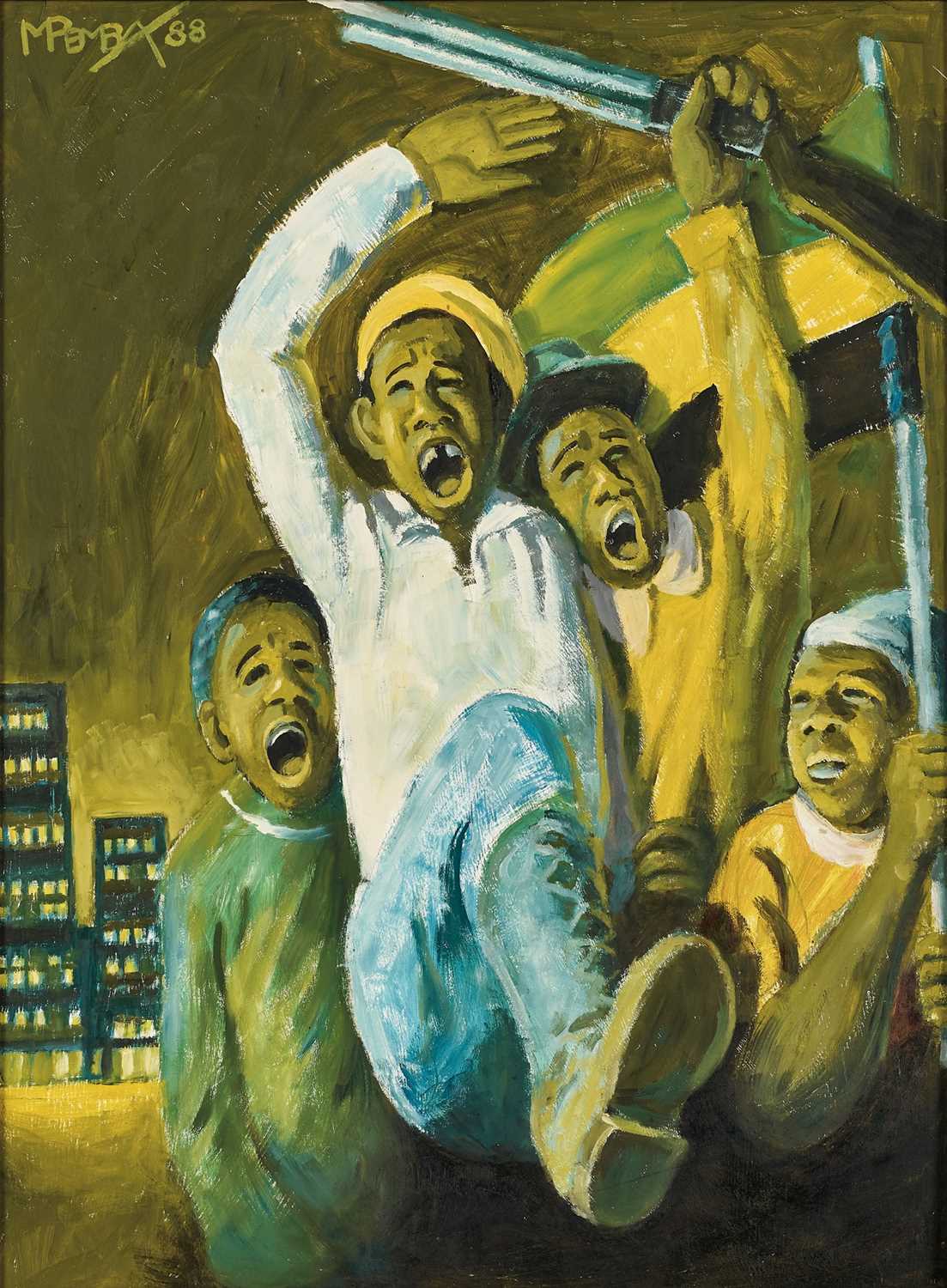 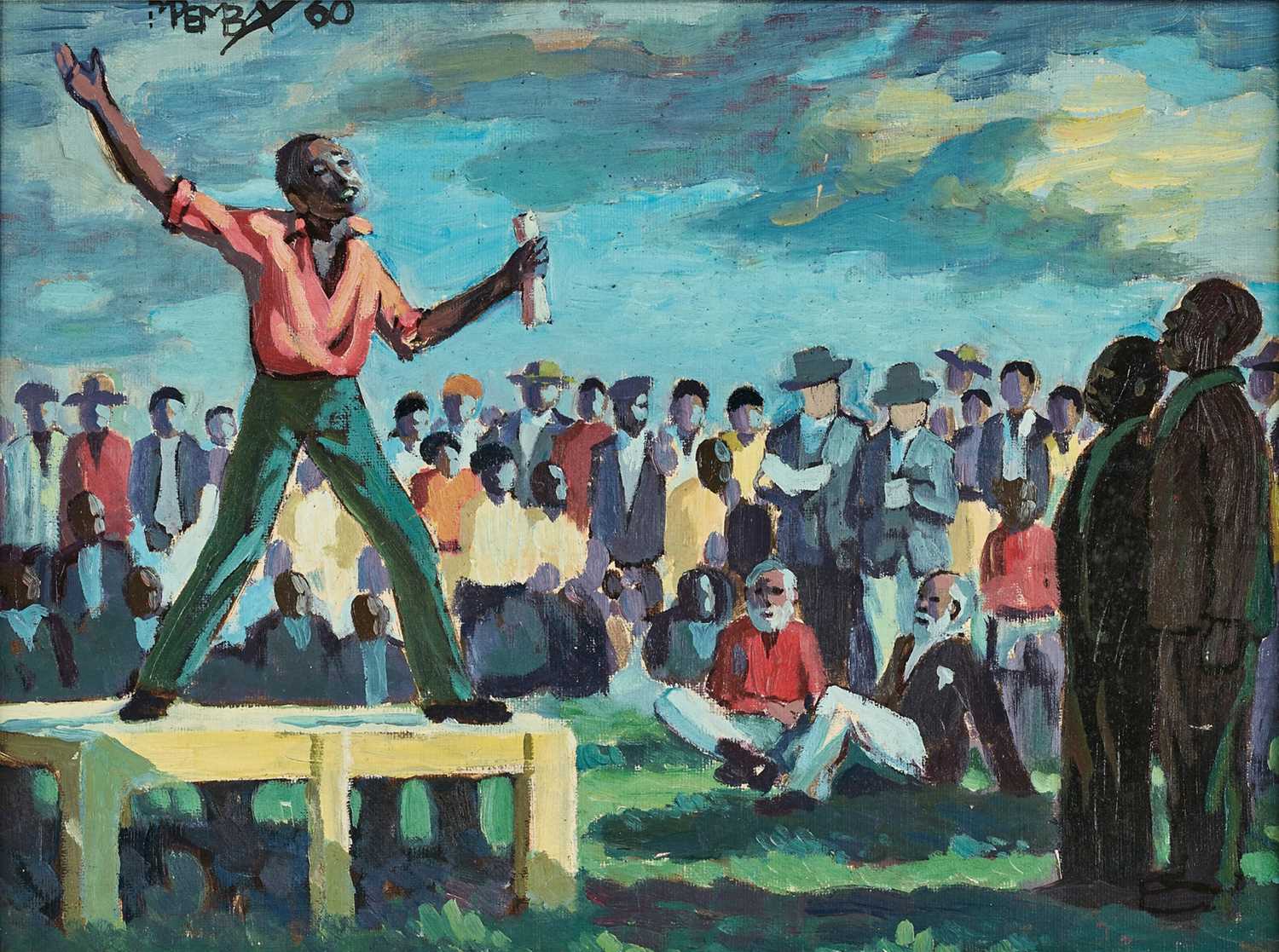 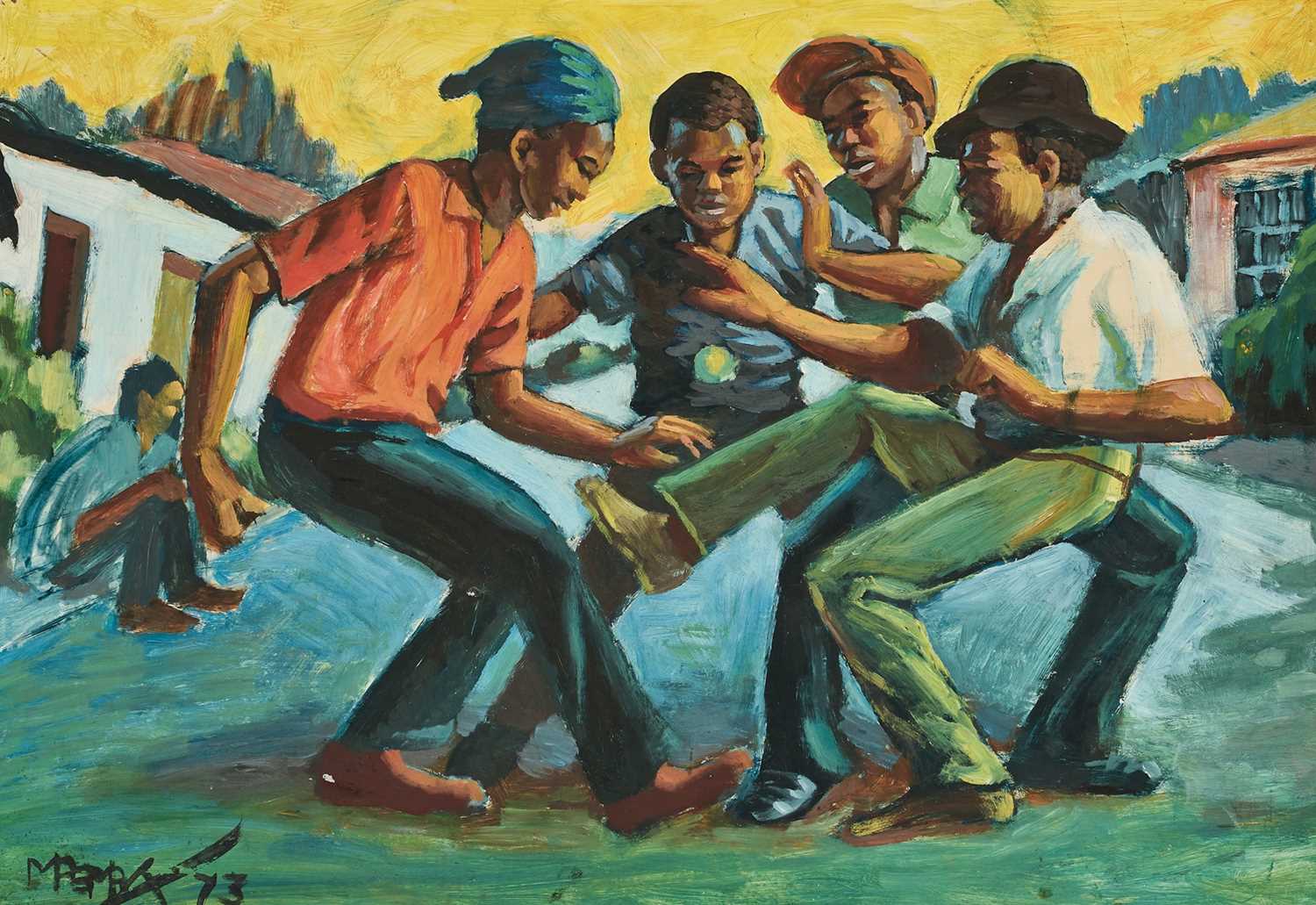 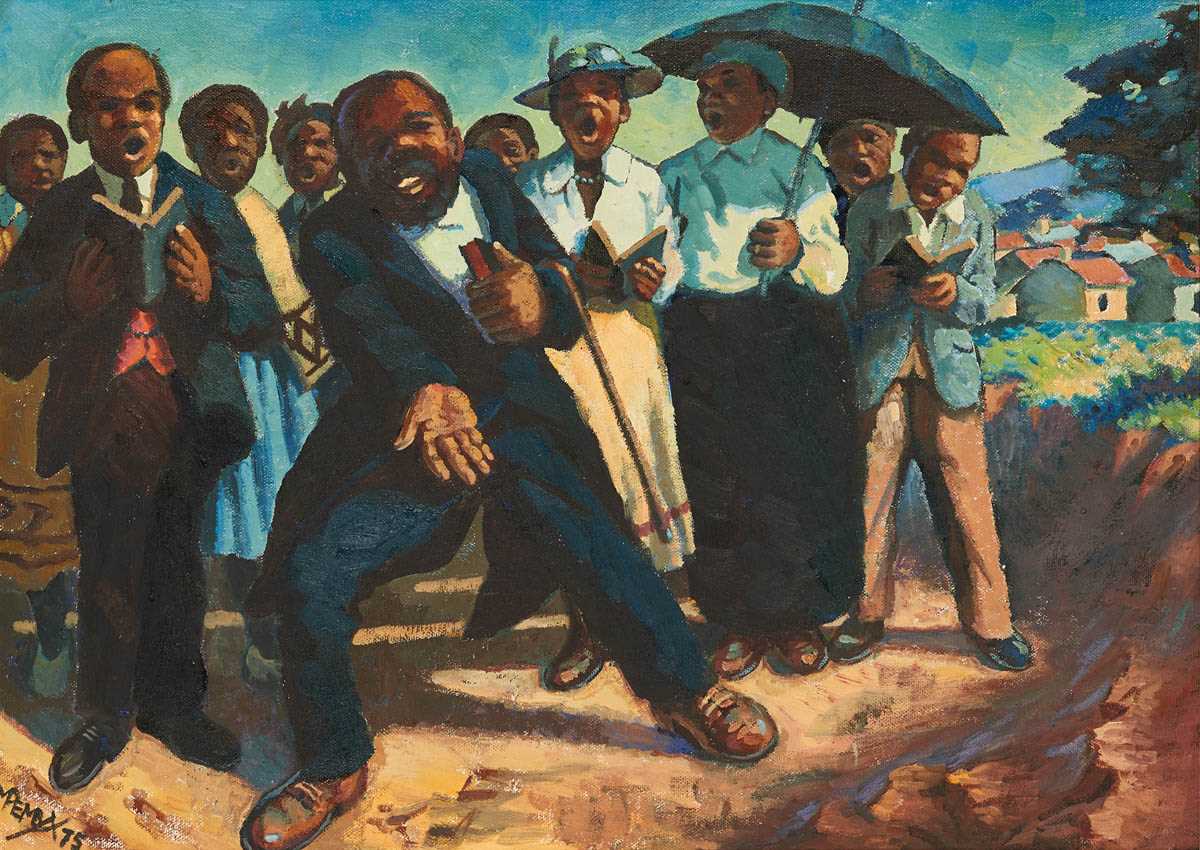 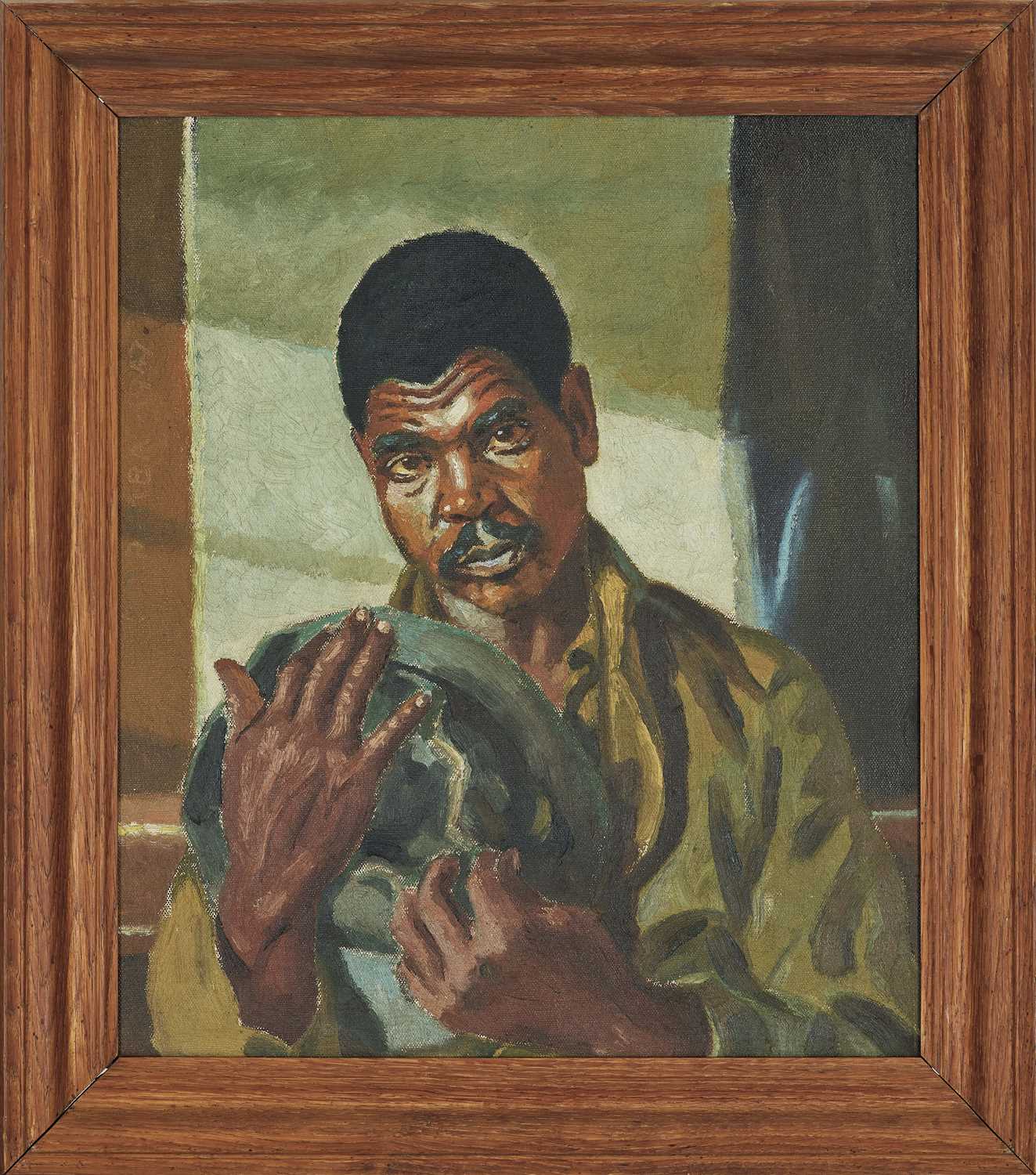 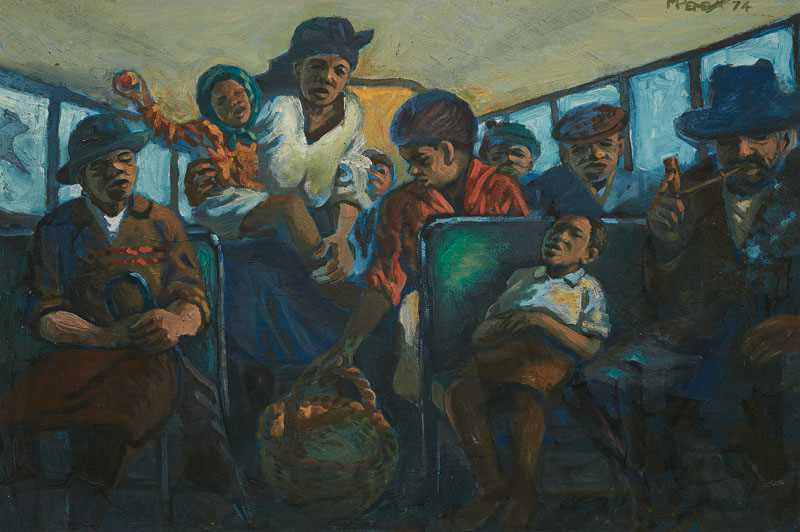 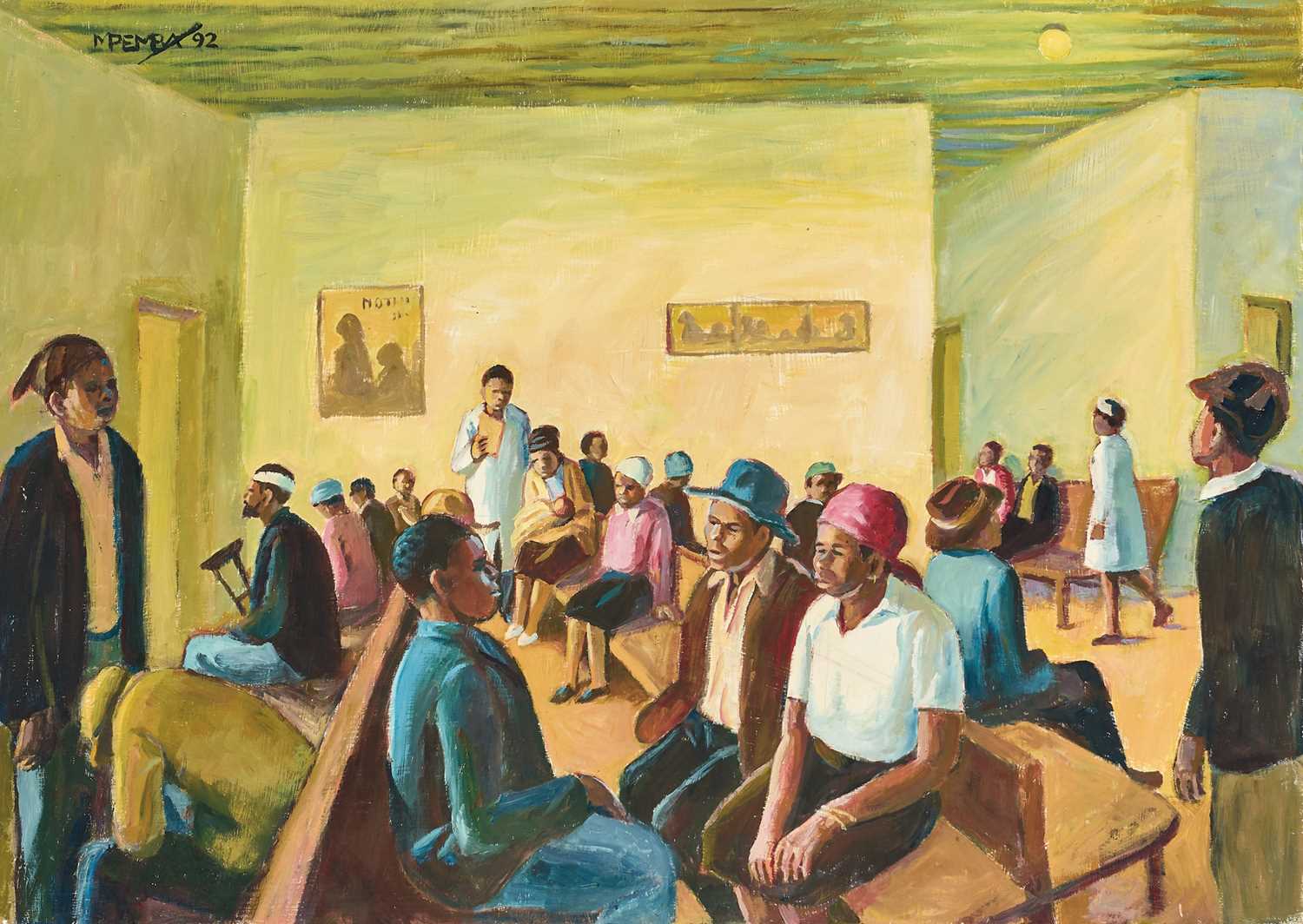 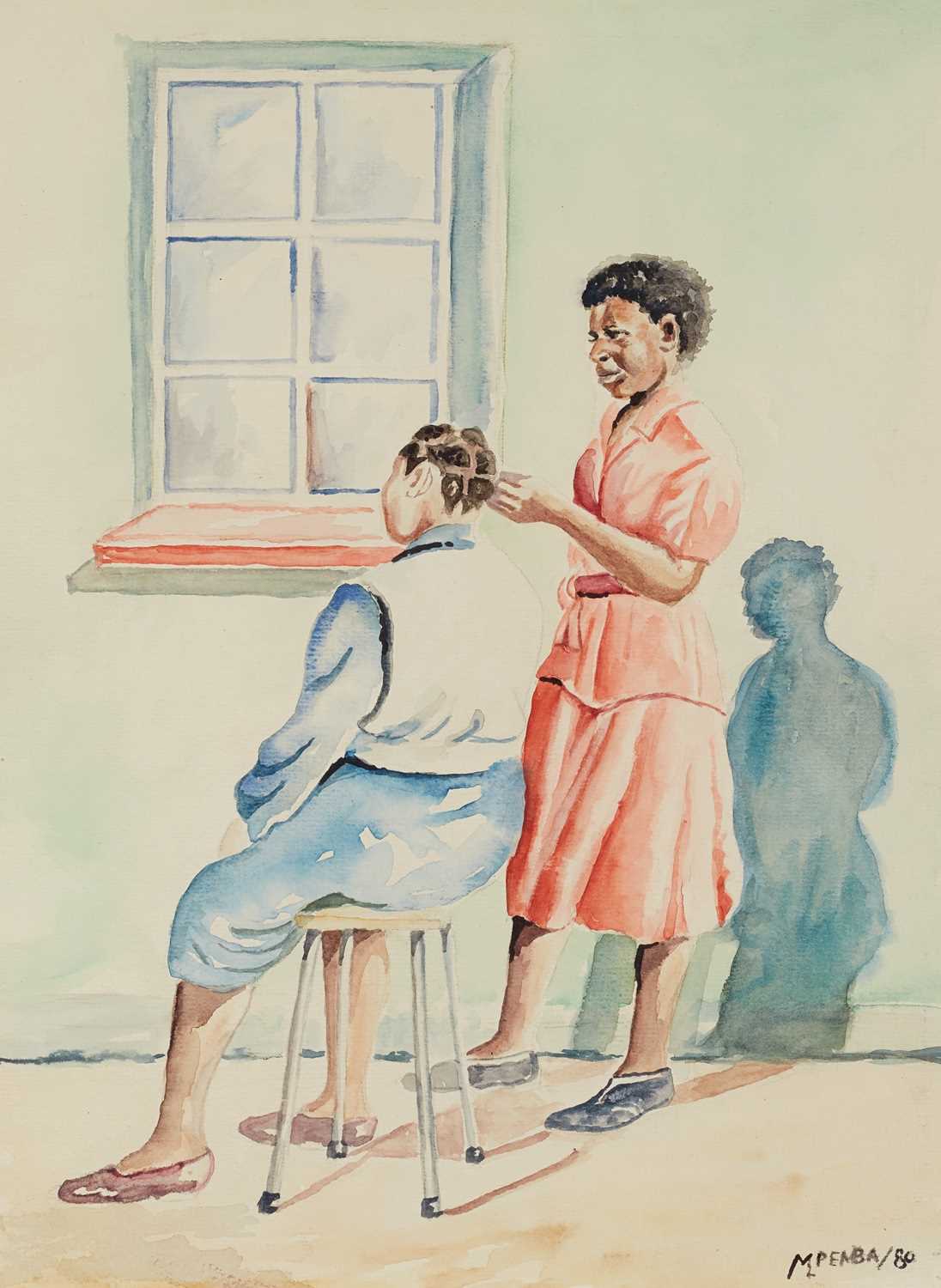 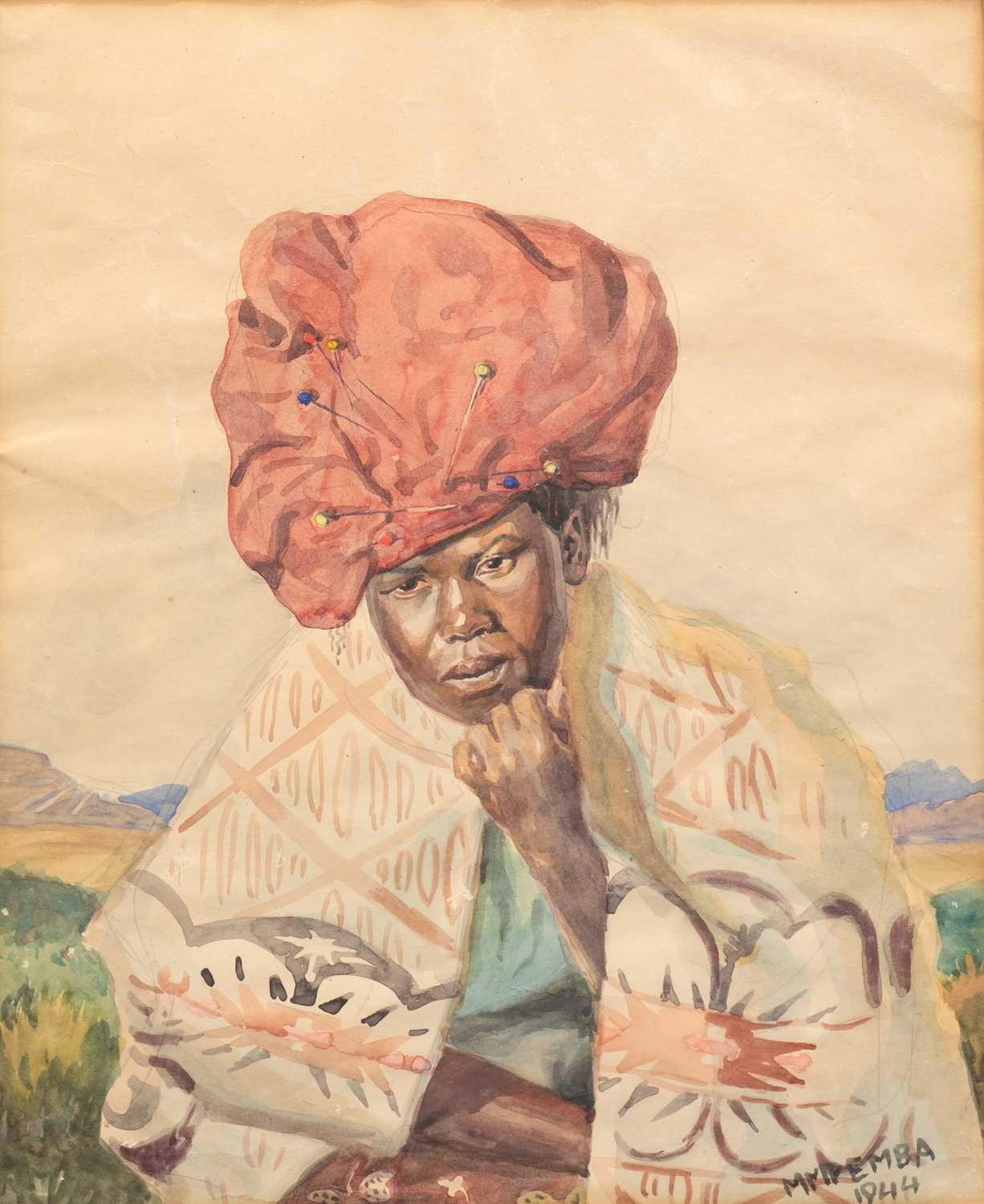 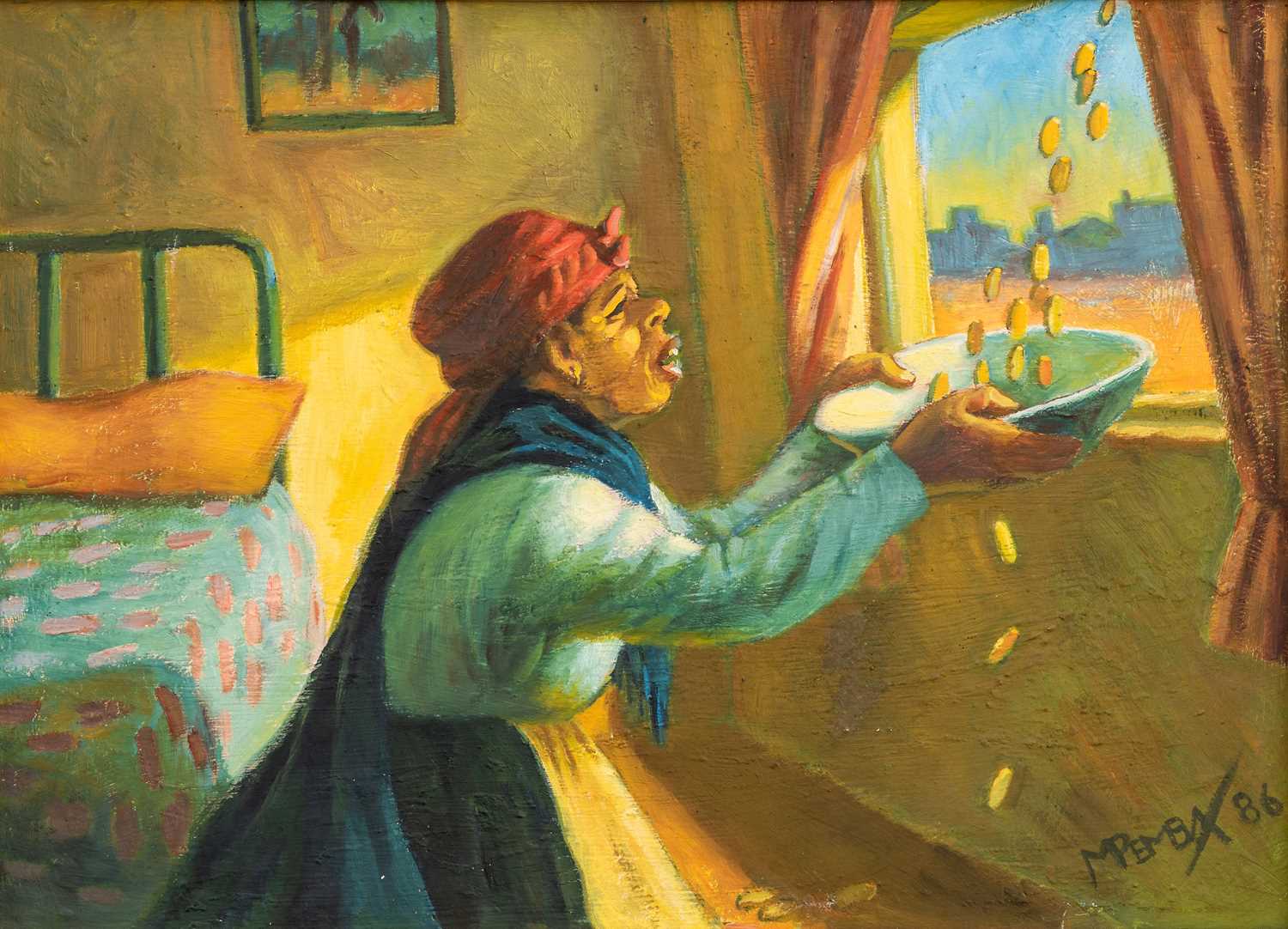 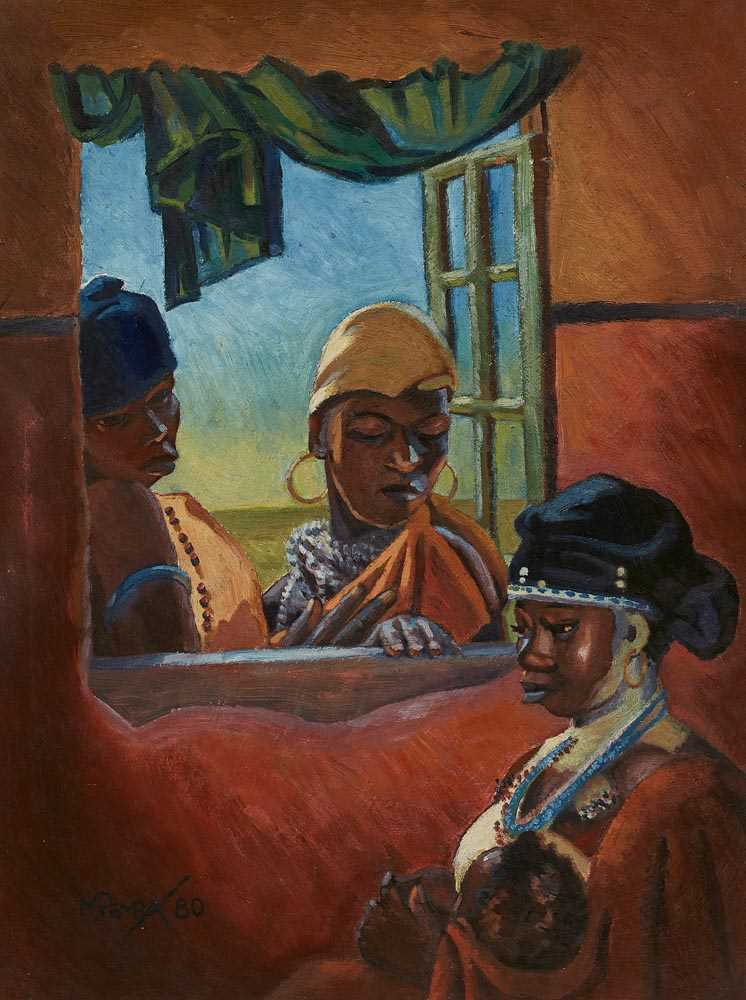 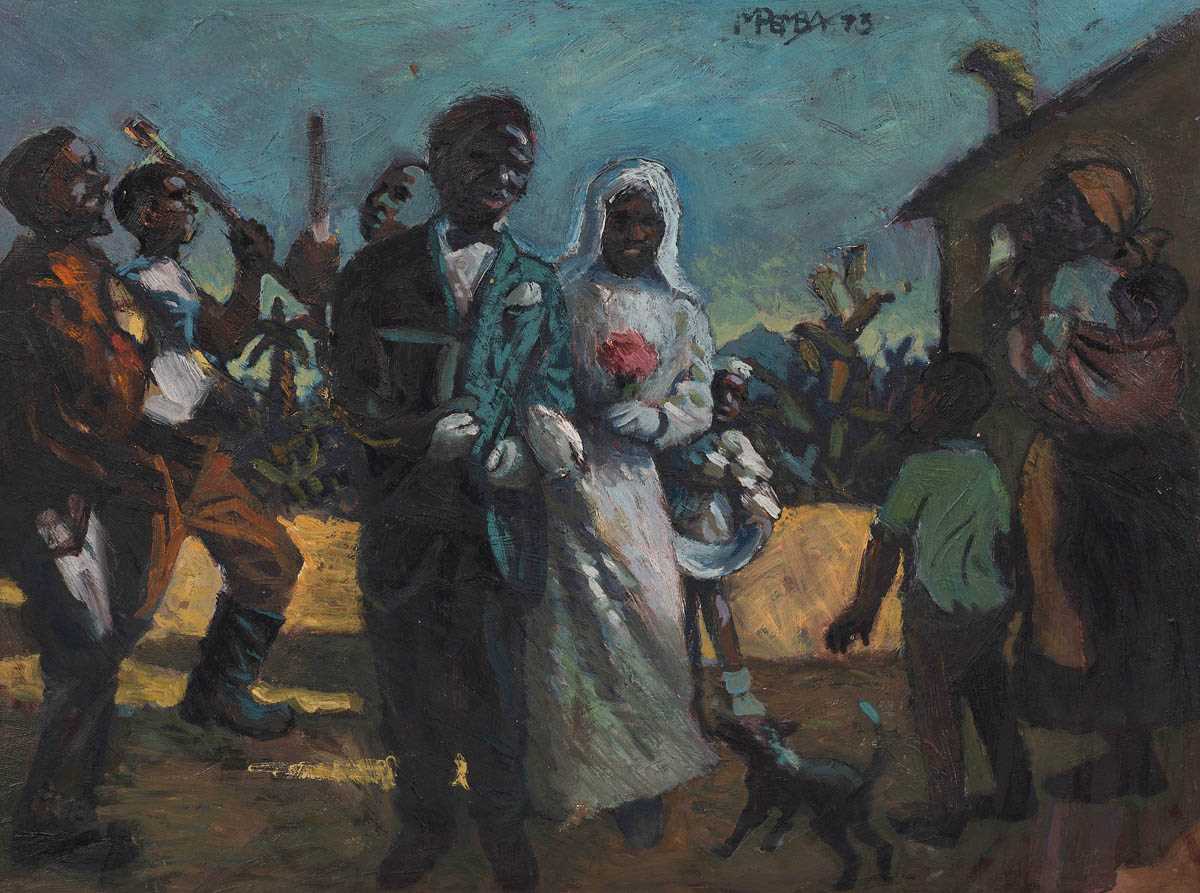 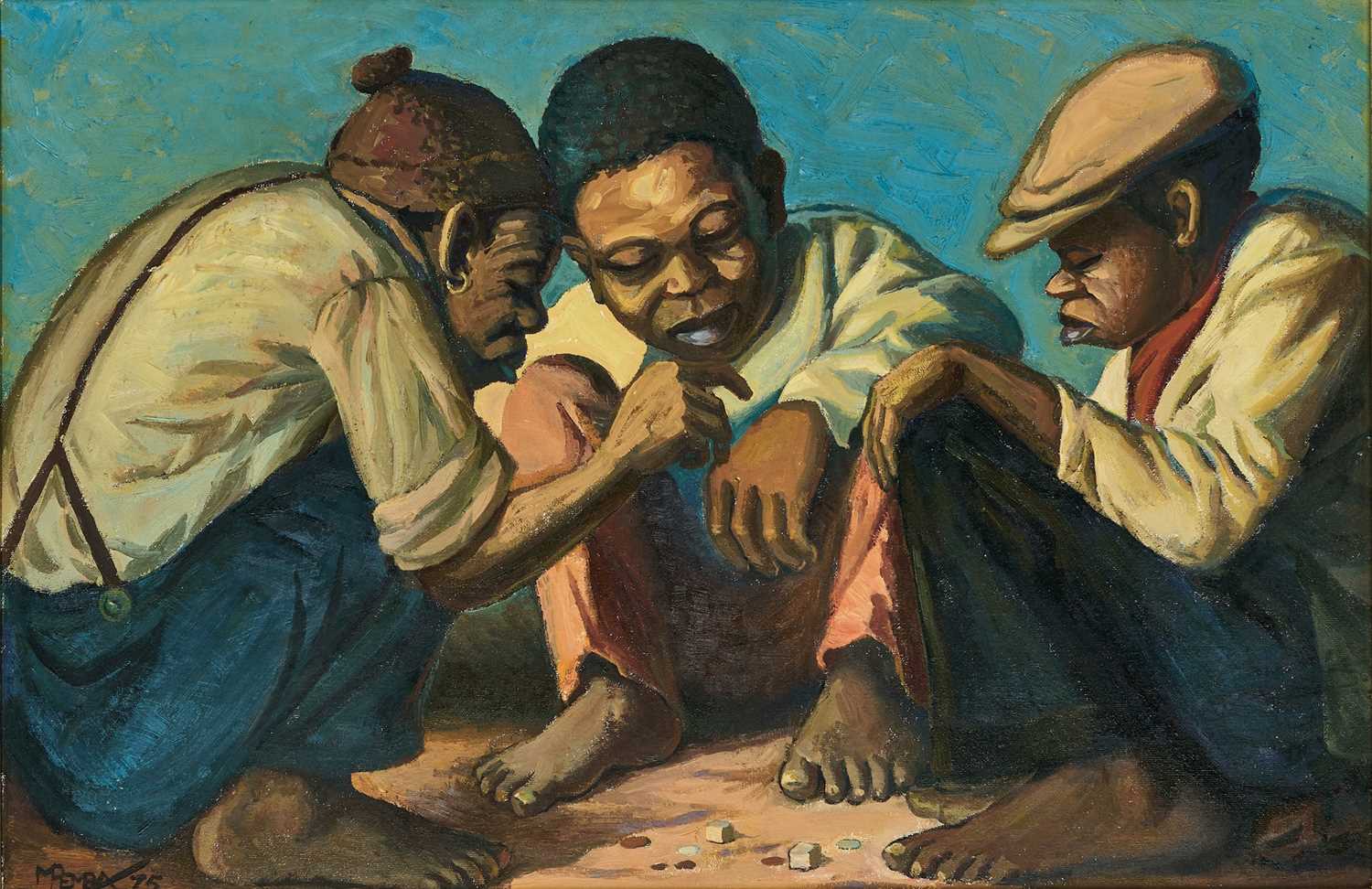 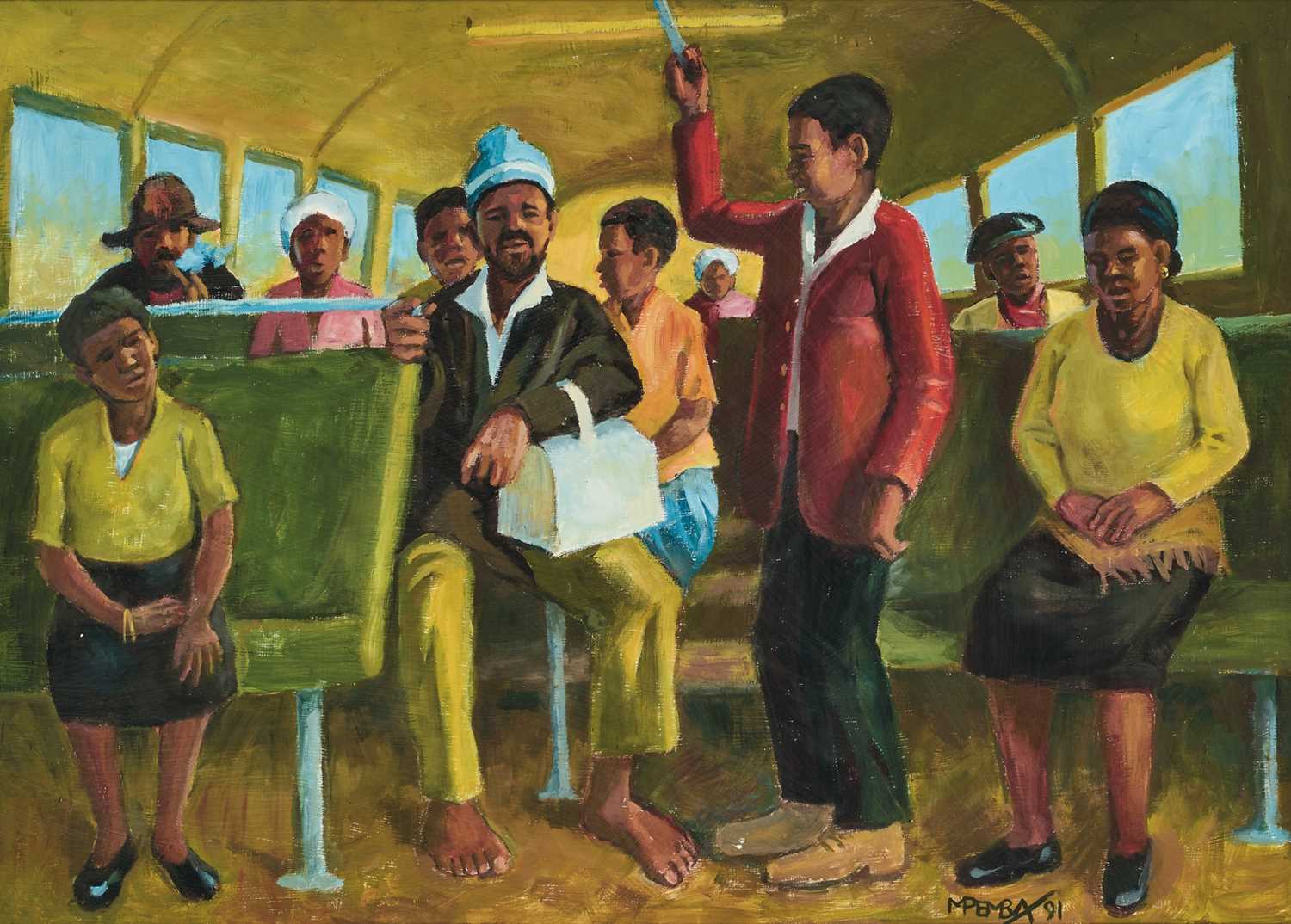 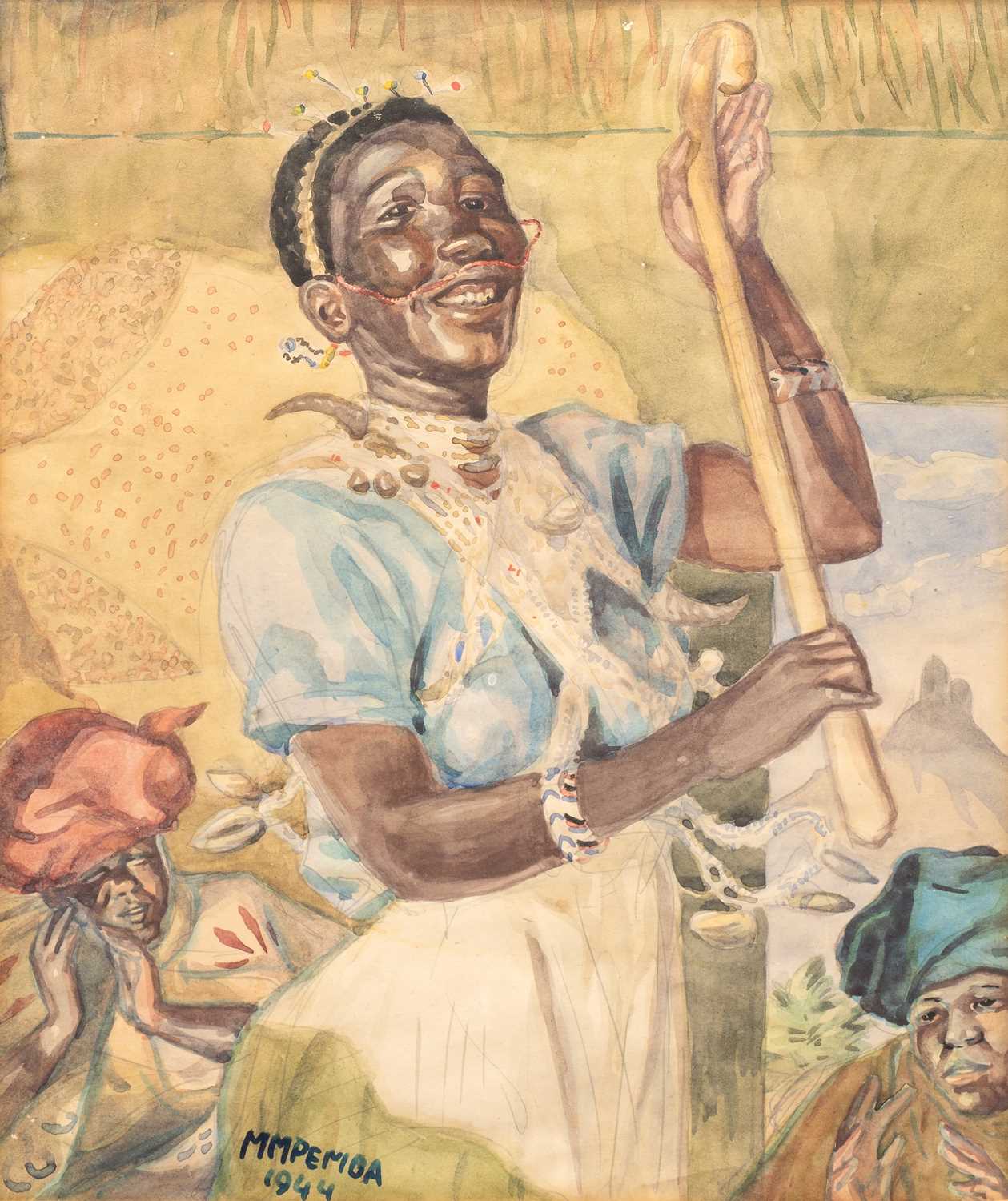 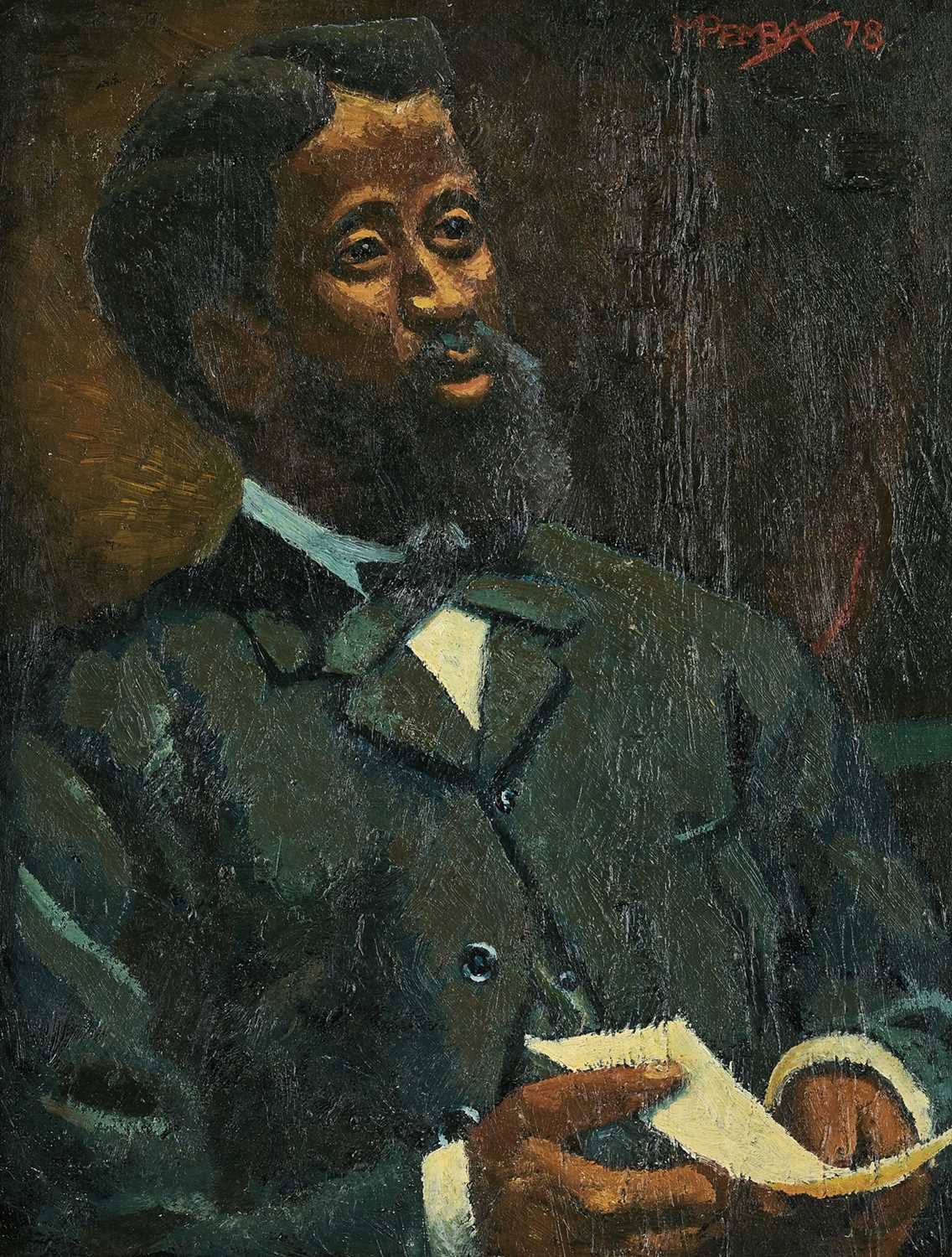 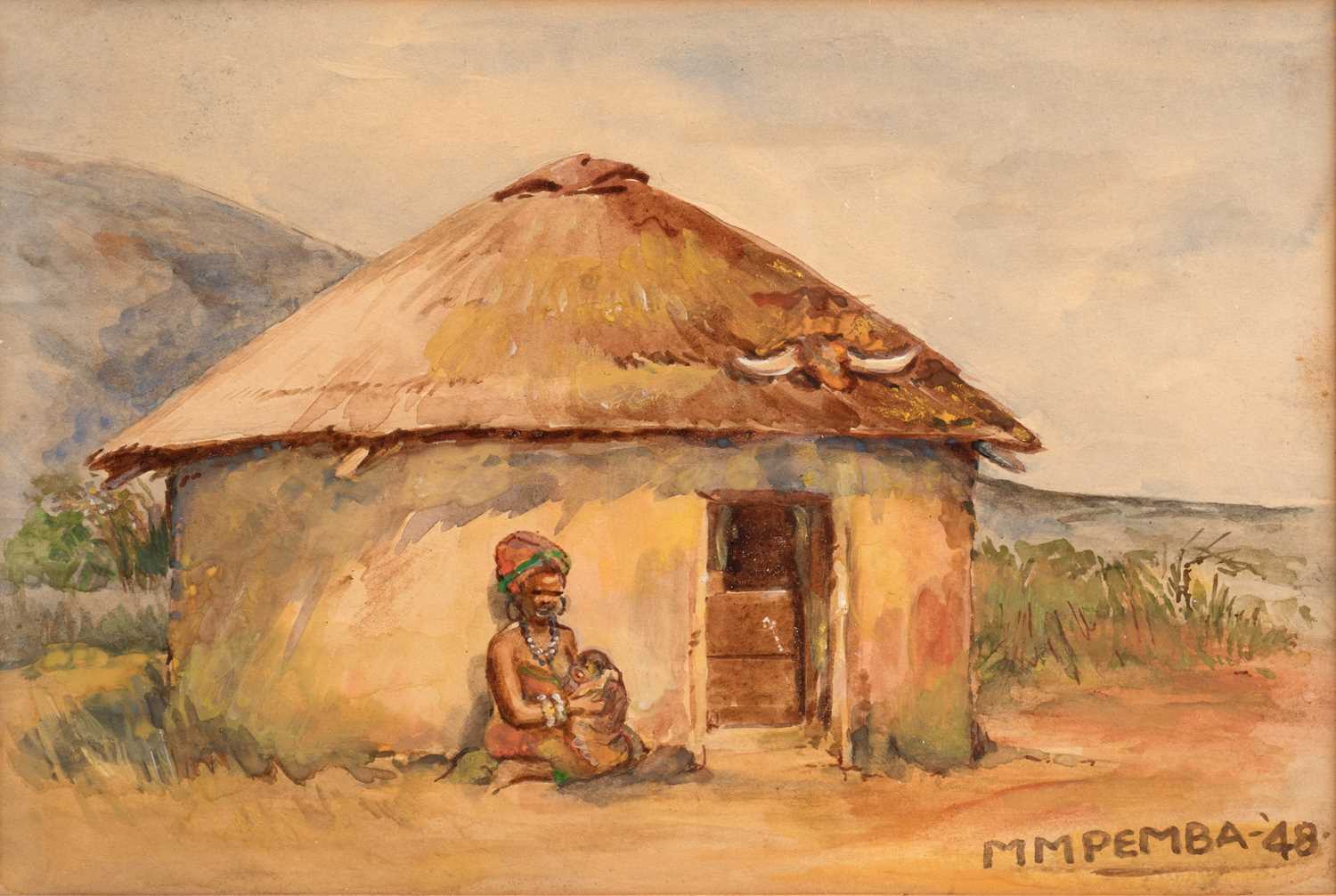 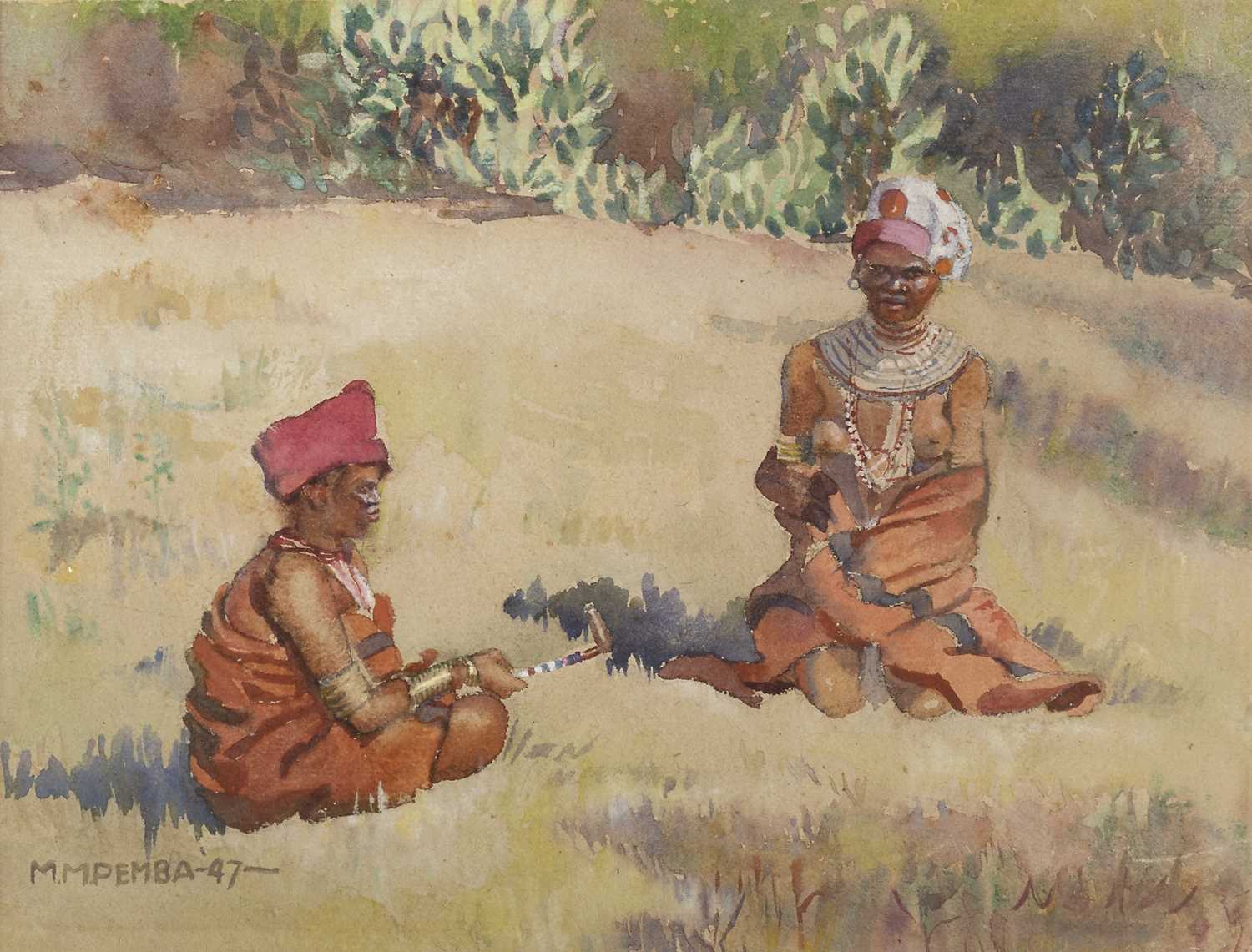 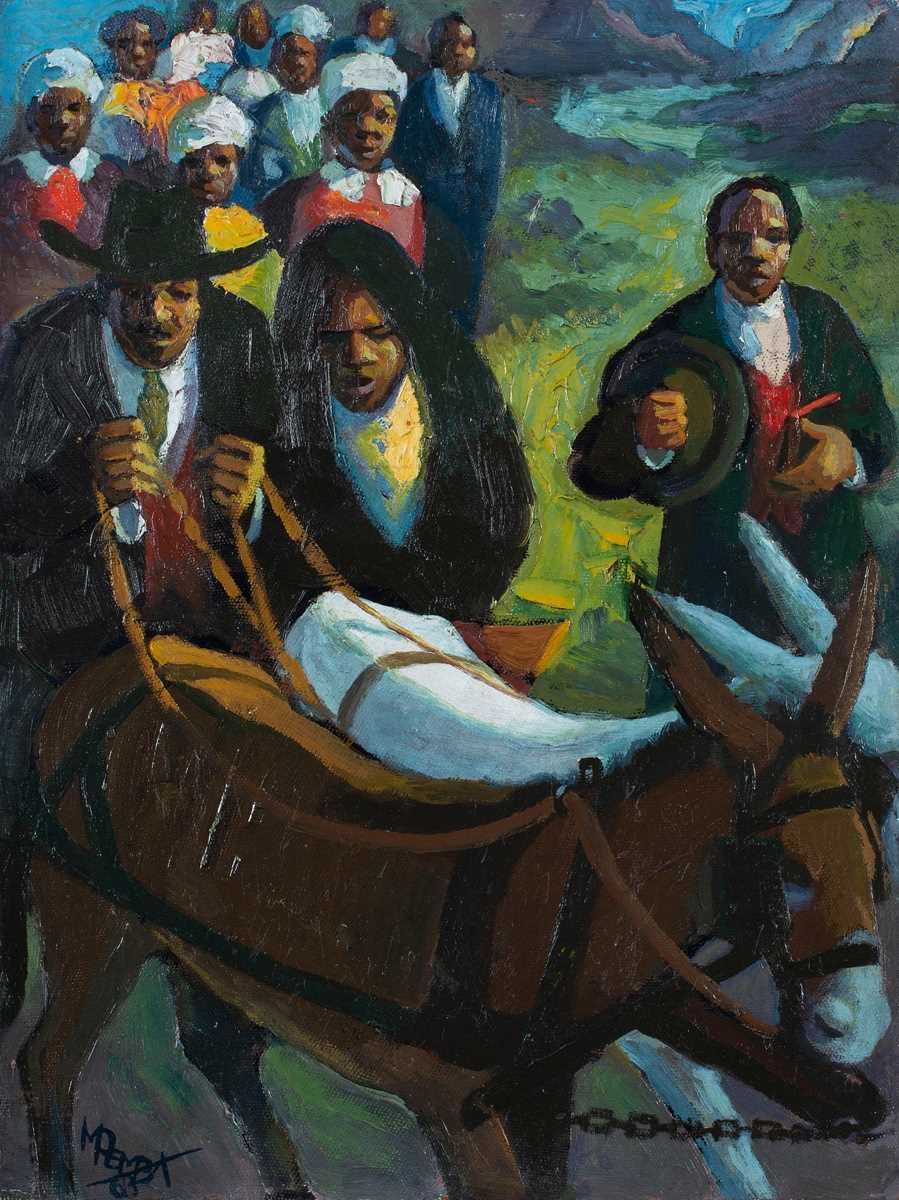 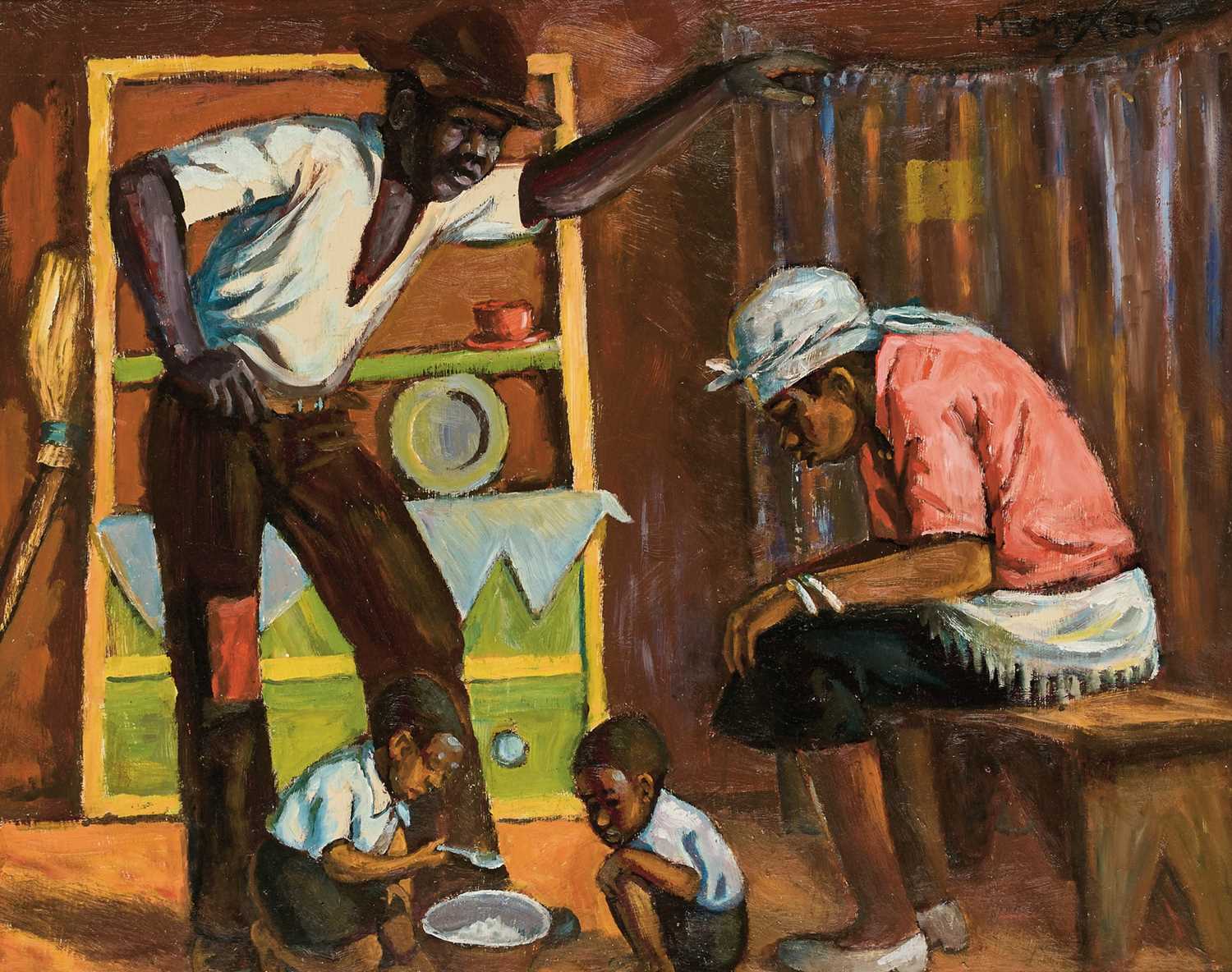 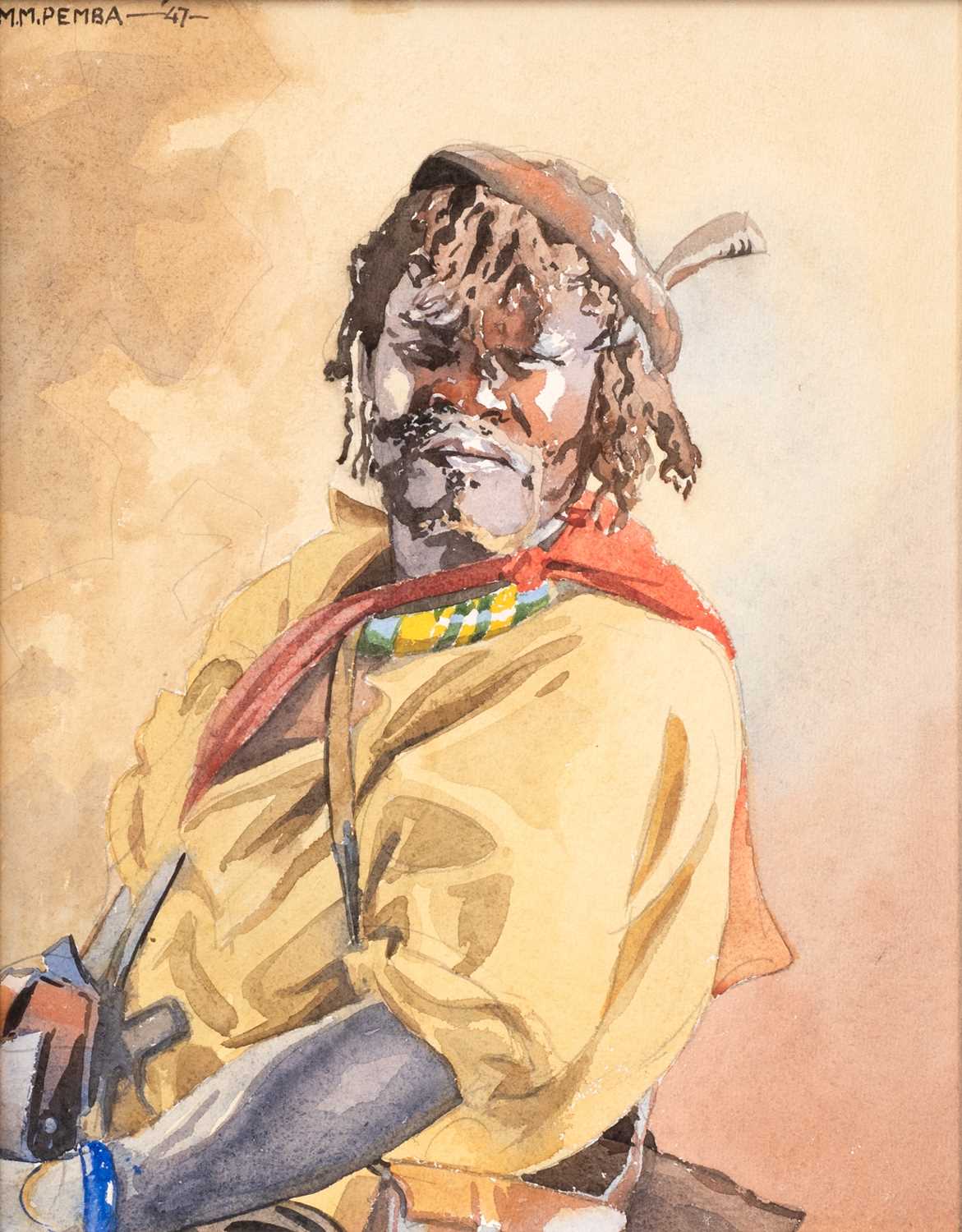 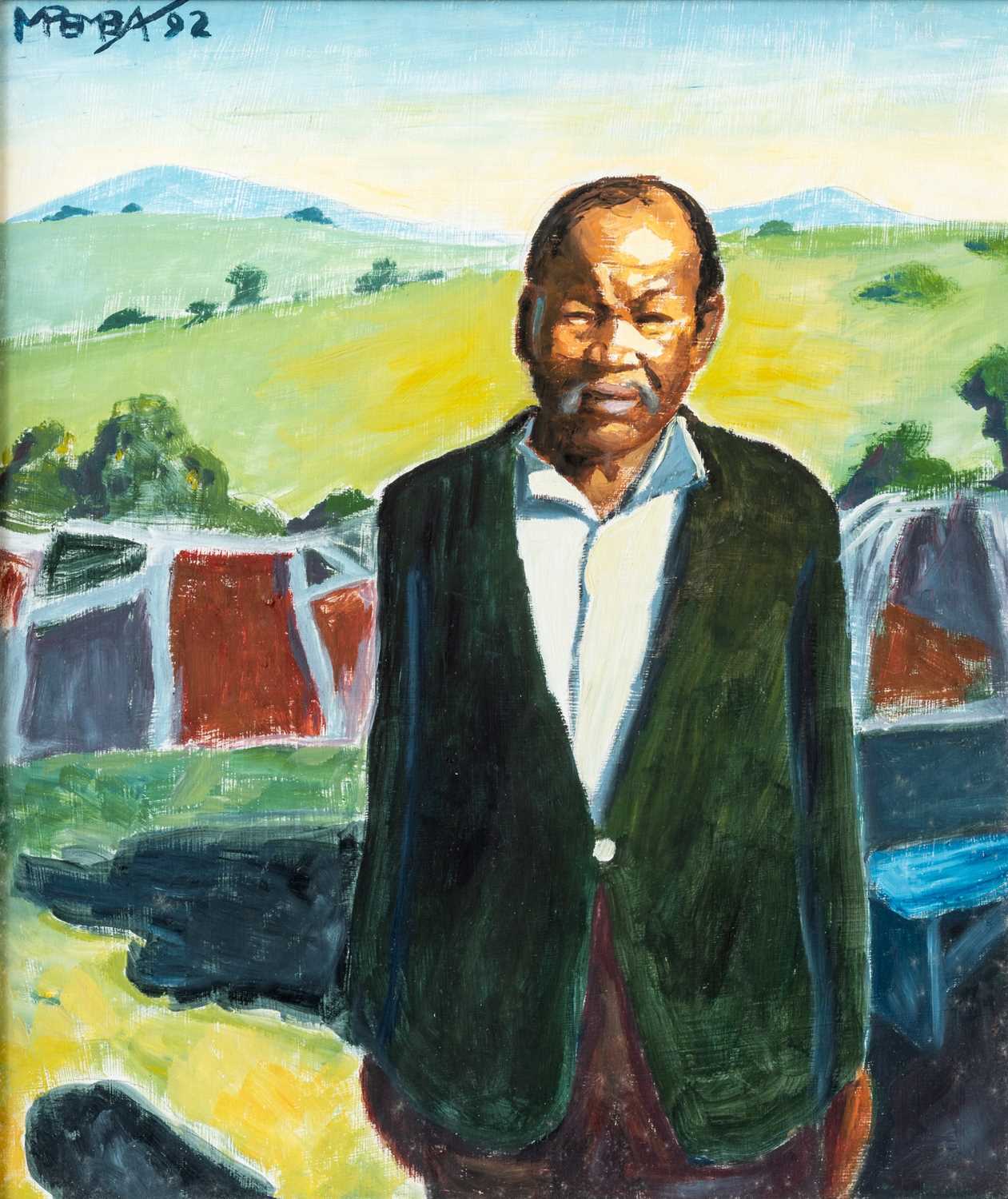 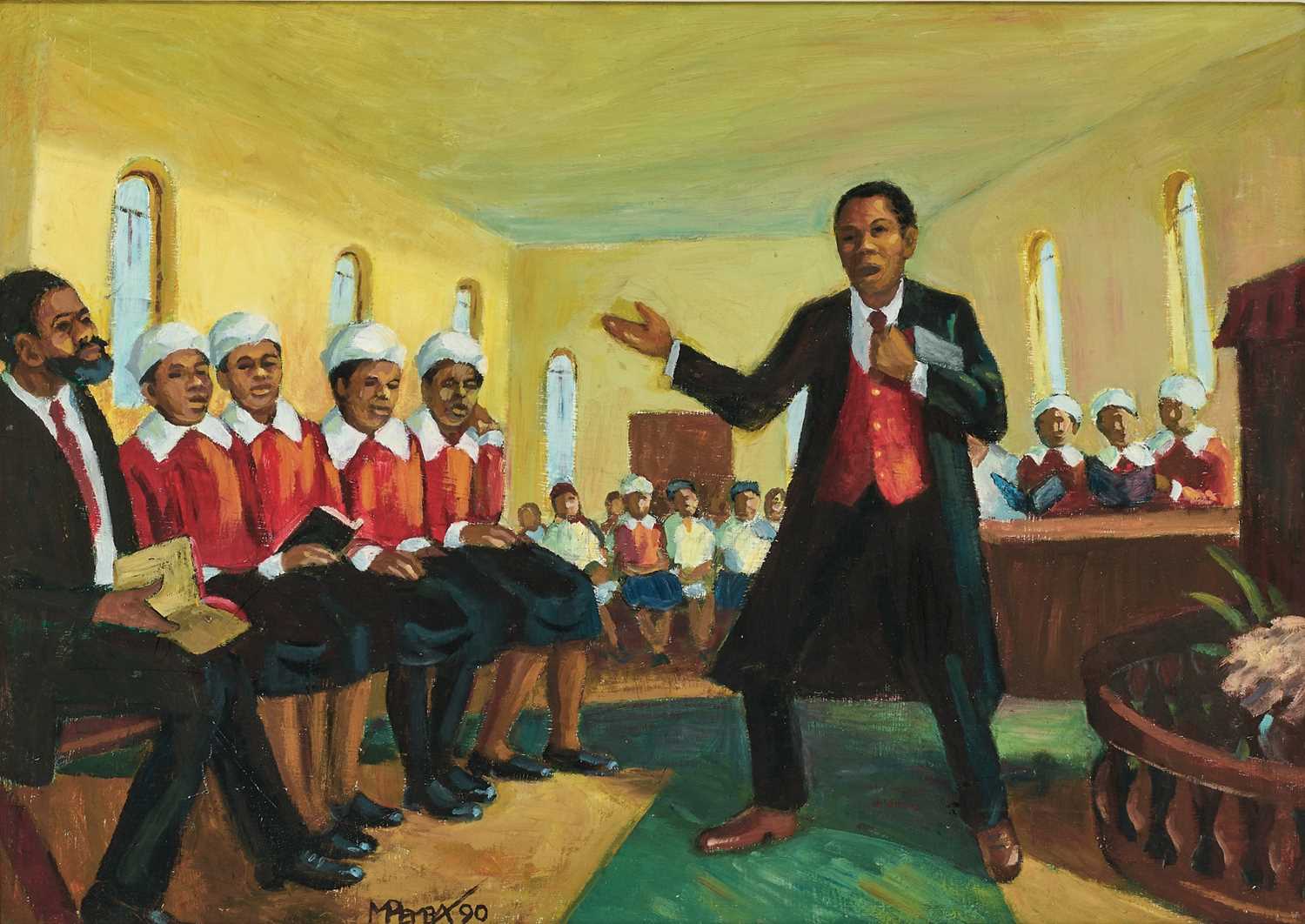