Ezrom Legae is remembered as a beloved and respected South African modernist. Throughout his life, Legae lived and worked in Soweto. He trained at the Polly Street Art Centre from 1959 under the guidance of Cecil Skotnes and Sydney Kumalo – two artists who would go on to influence Legae’s work significantly. In 1965, he qualified as a teacher, and ultimately became the co-ordinator and director of the school under its new name, the Jubilee Art Centre. In 1970 Legae was awarded a USSALEP (United States-South Africa Leadership Exchange Program) scholarship which allowed him to travel and study in the US and Europe – a rare opportunity for a black man under the apartheid regime.

By 1974 Legae had returned to South Africa where he left his teaching post to pursue a career as a full-time artist. In his work, he balances uniquely African sensibilities with elements of the modernism he witnessed abroad, most evident in the simplified and abstracted forms of his sculptural output. Working predominantly in clay and bronze as well as in conté – given his skills as a draughtsman – Legae depicts a variety of human and animal figures which often merge to create one tortured form. In these depictions, Legae alludes to the violence and poverty prevalent in South Africa and the degradation of his people under apartheid.

Legae received notable recognition within his lifetime, exhibiting both locally and abroad. The artists first solo exhibition took place in 1966 at the Egon Guenther Gallery, Johannesburg. His work was included in SA Graphic Art in 1971 in The Netherlands and in 1979 at the Valparaiso Biennale in Chile where he received an honourable mention for drawing. In 1967, Legae was the recipient of the Art SA Today Oppenheimer Sculpture Prize. 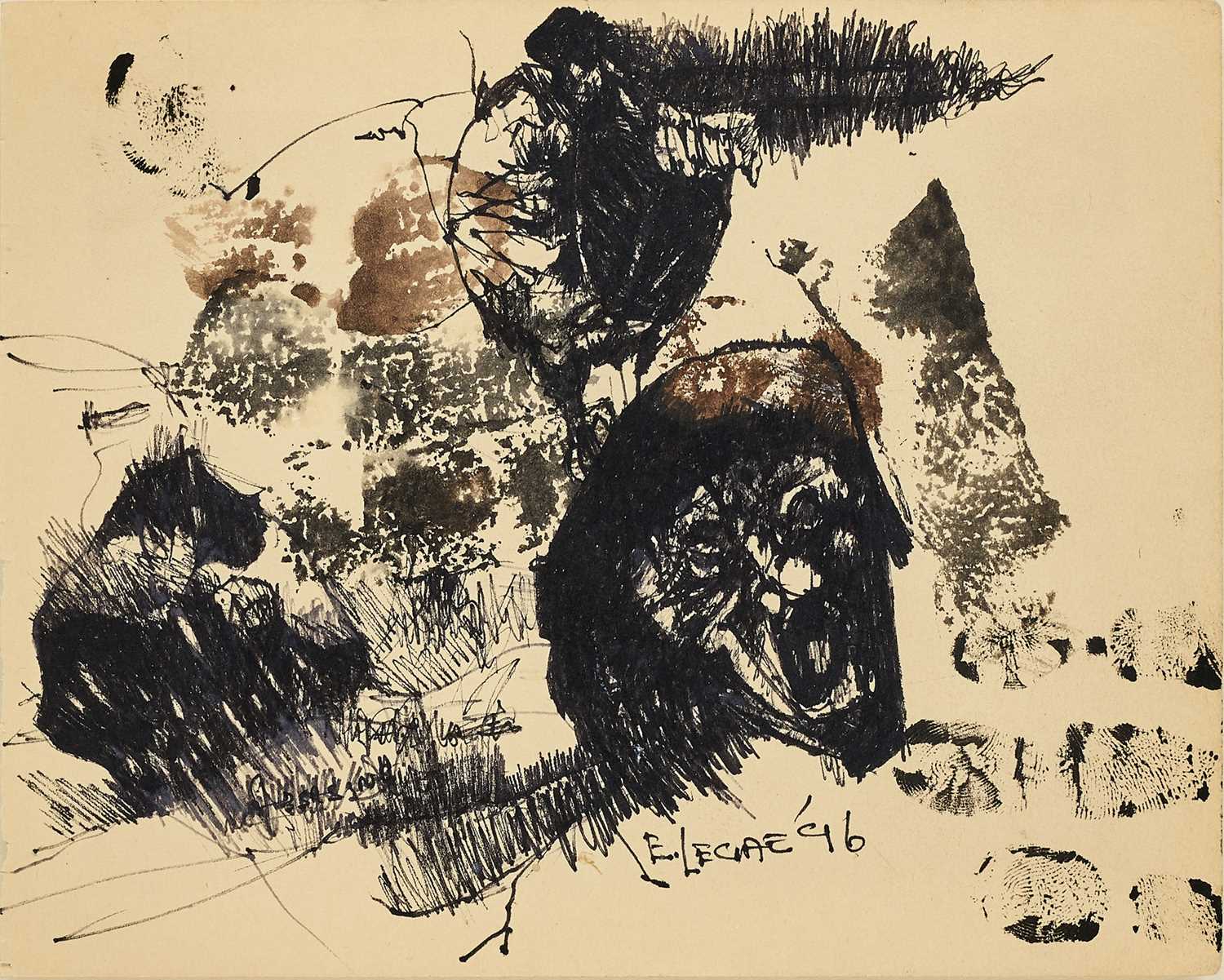 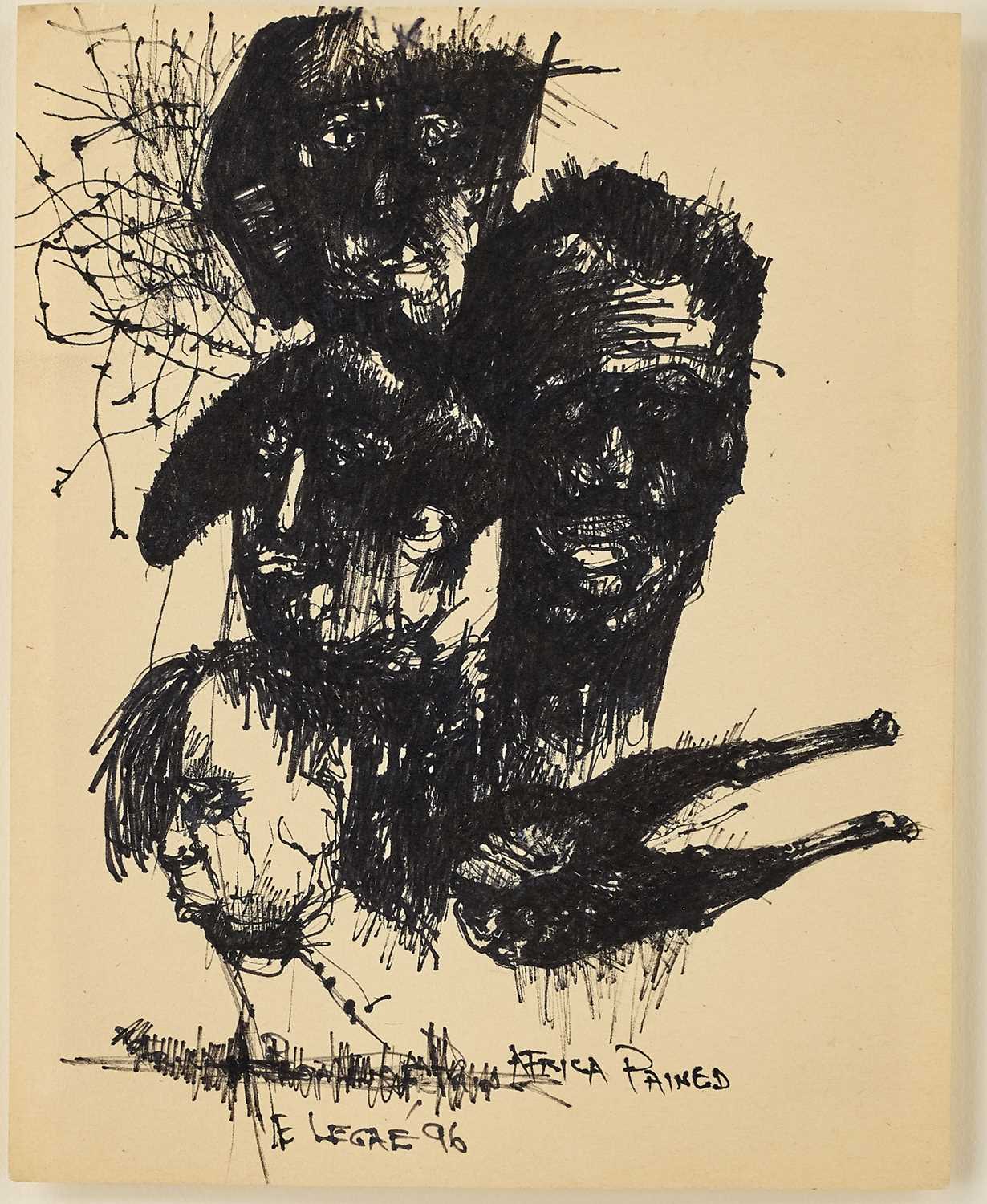 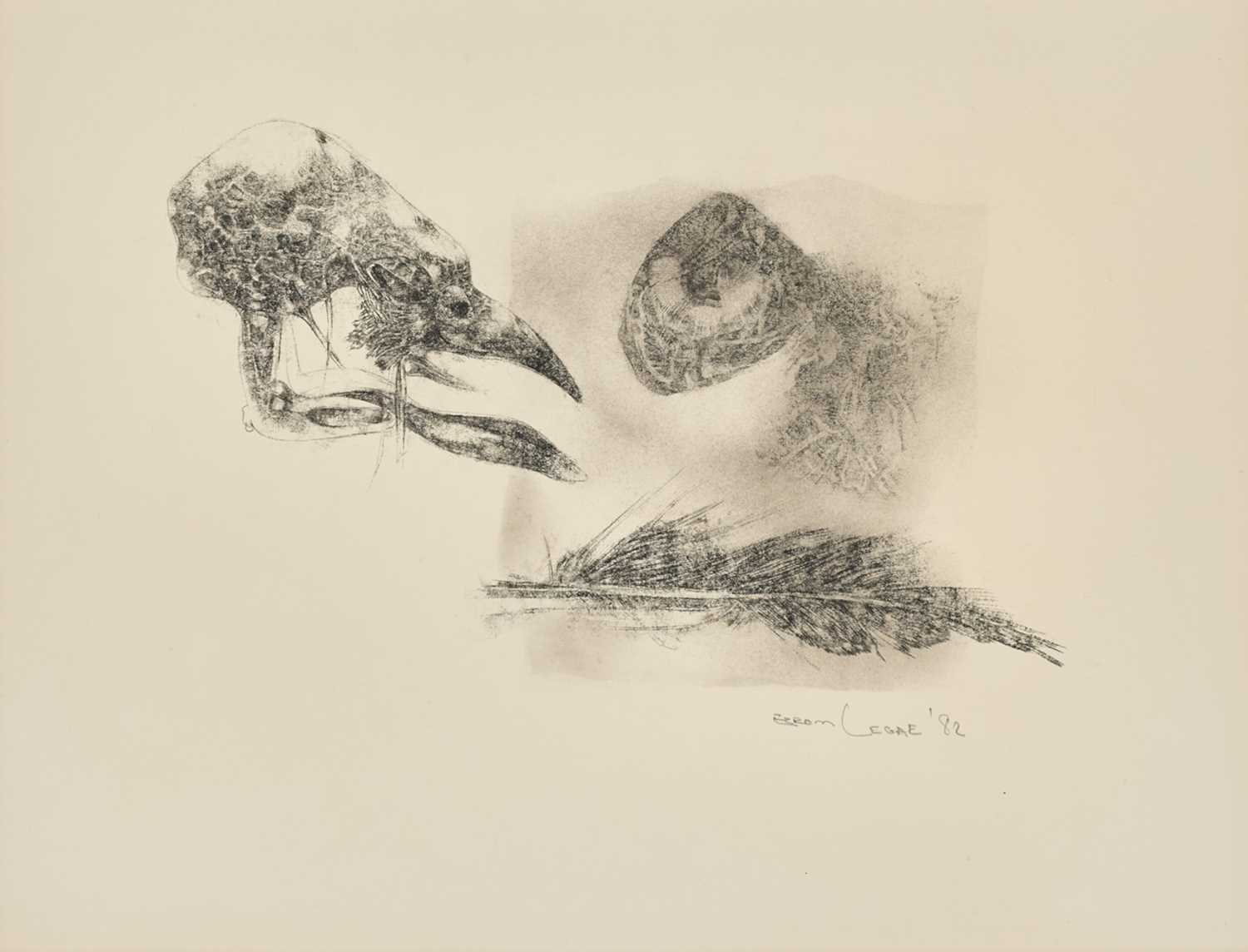 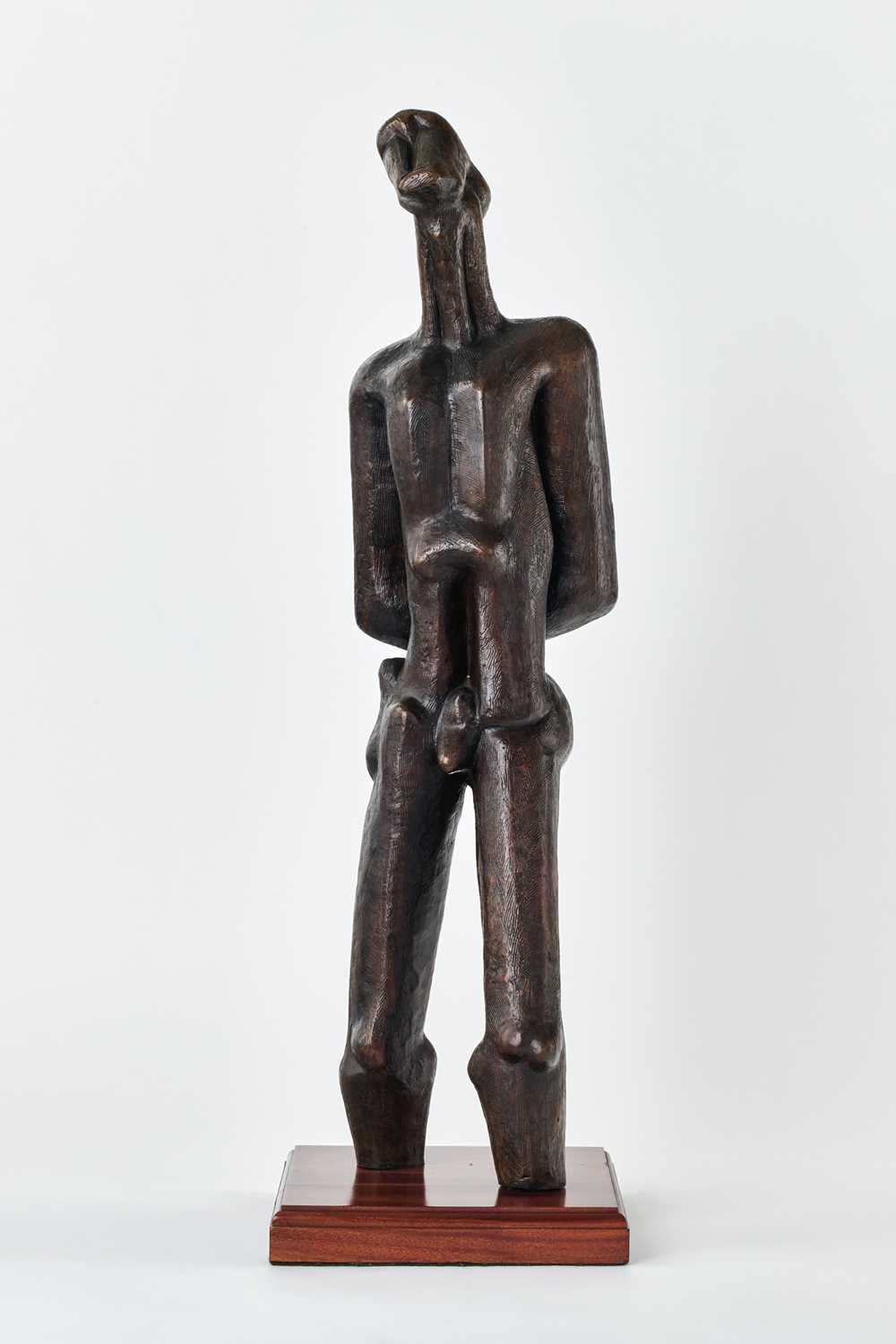 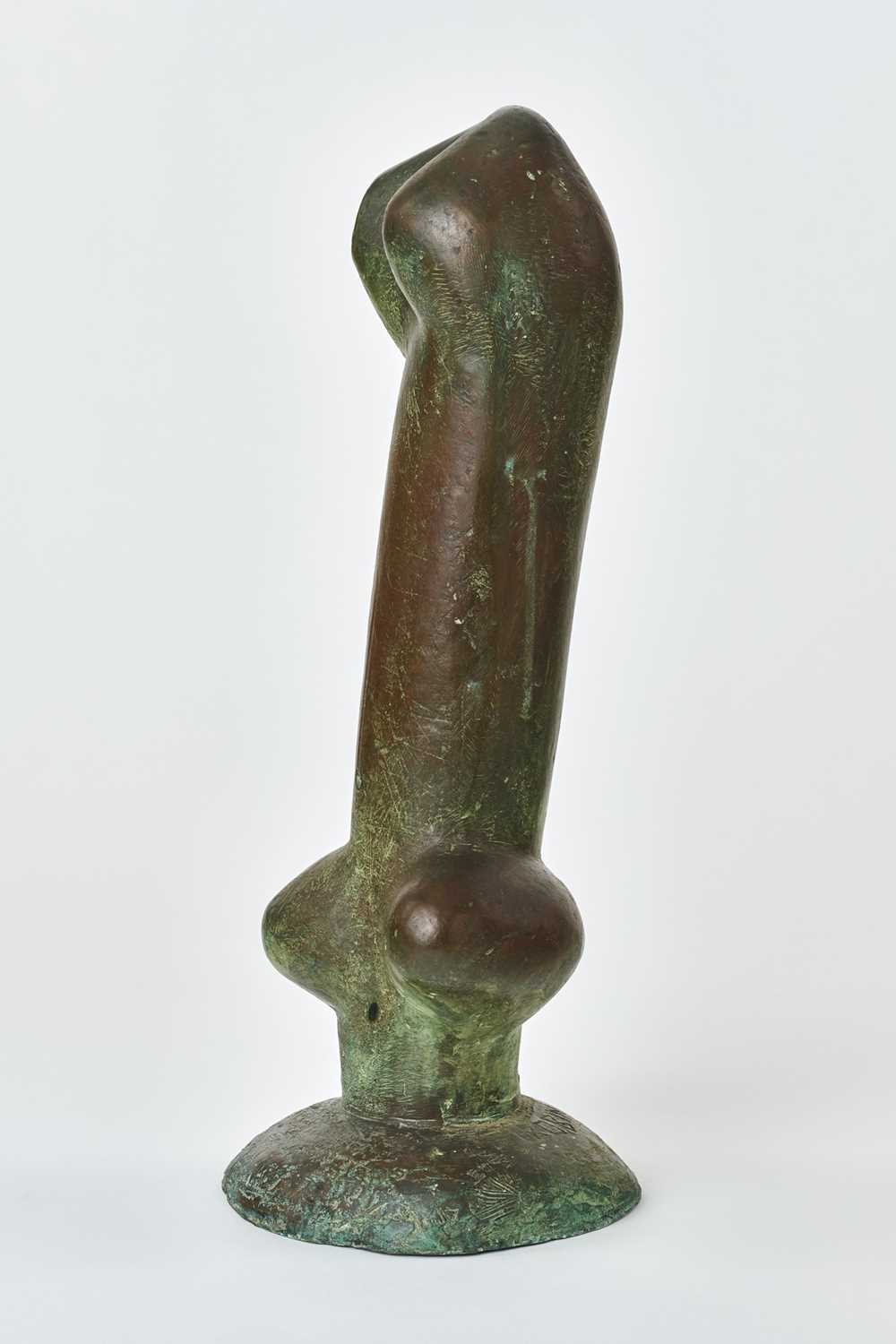 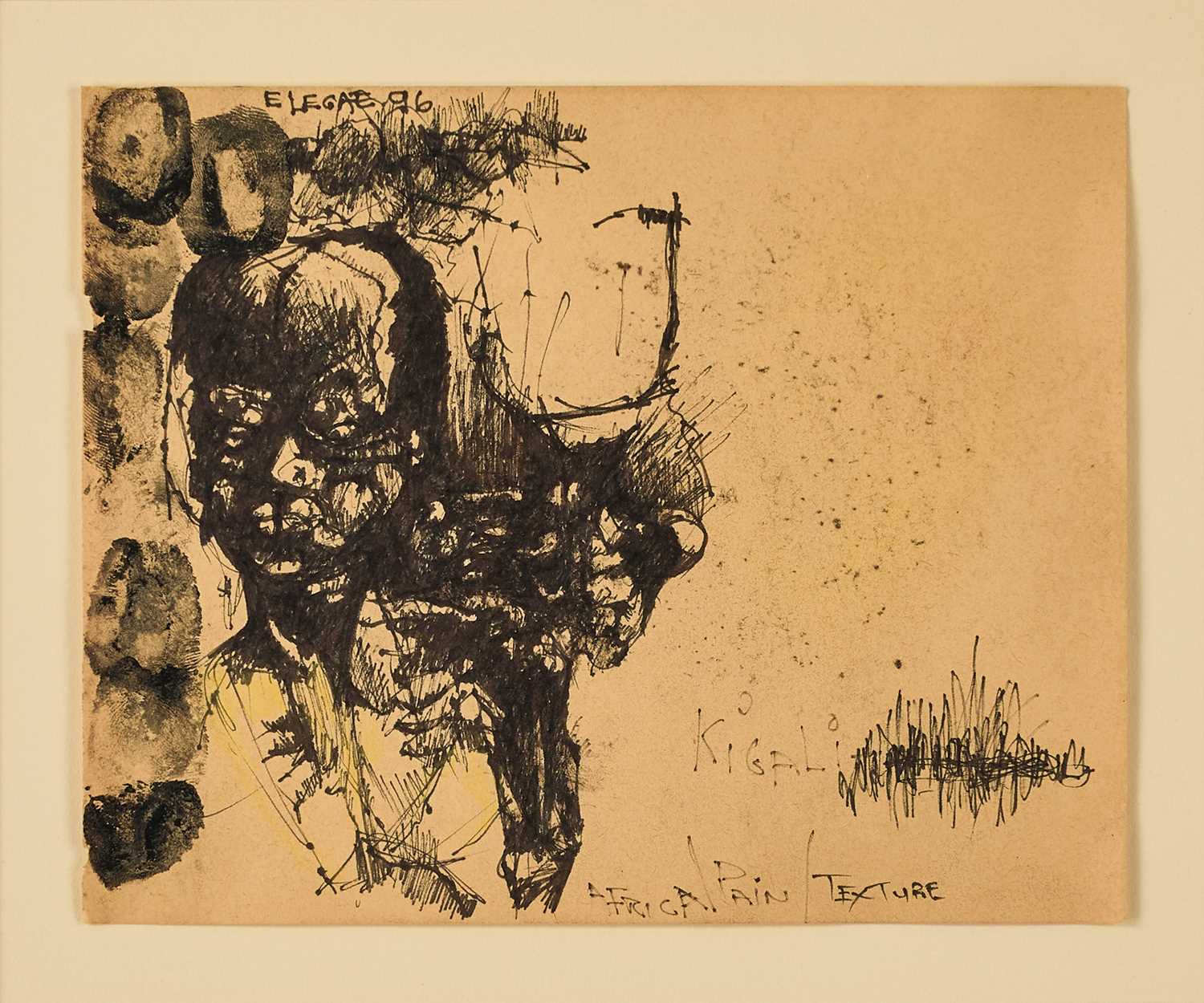 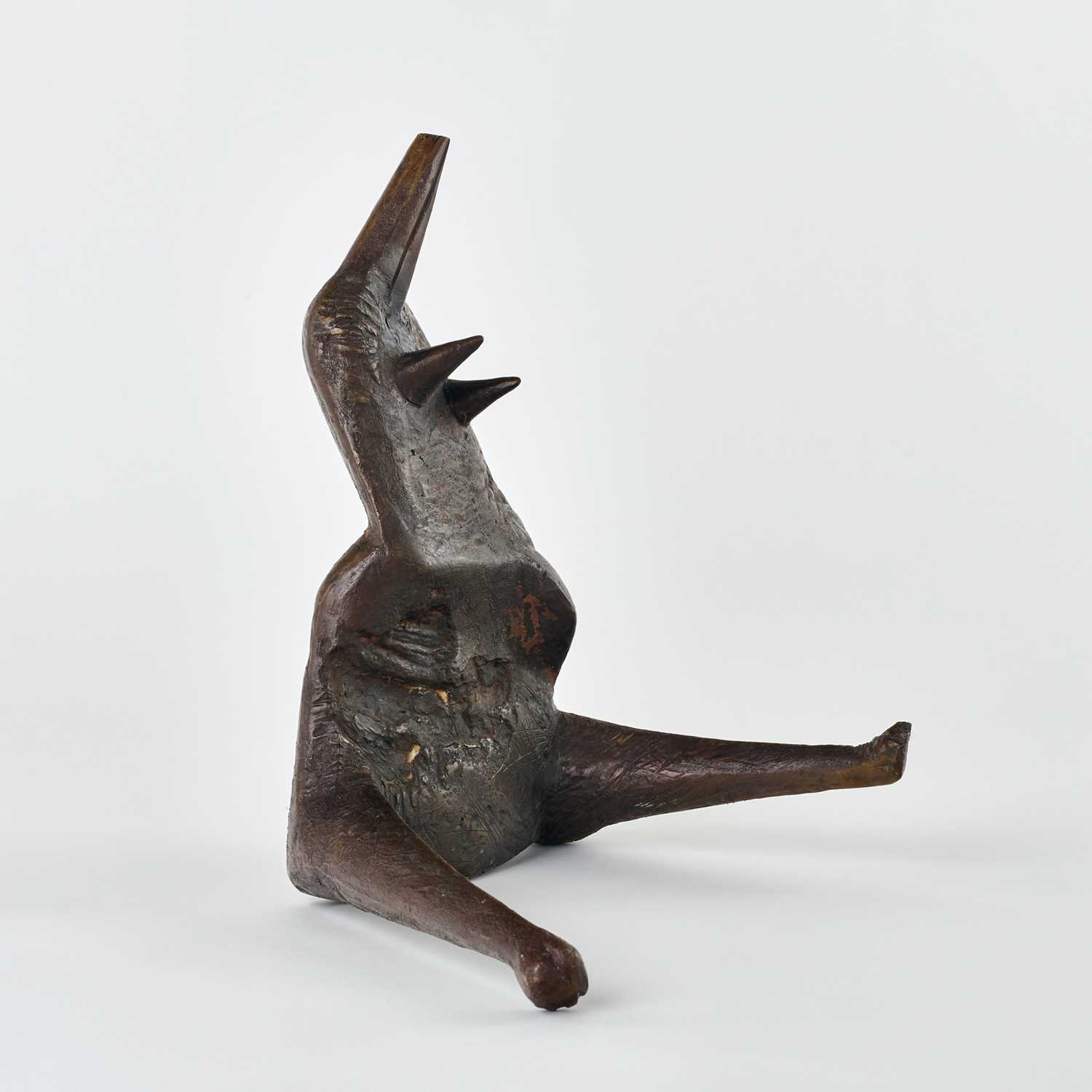 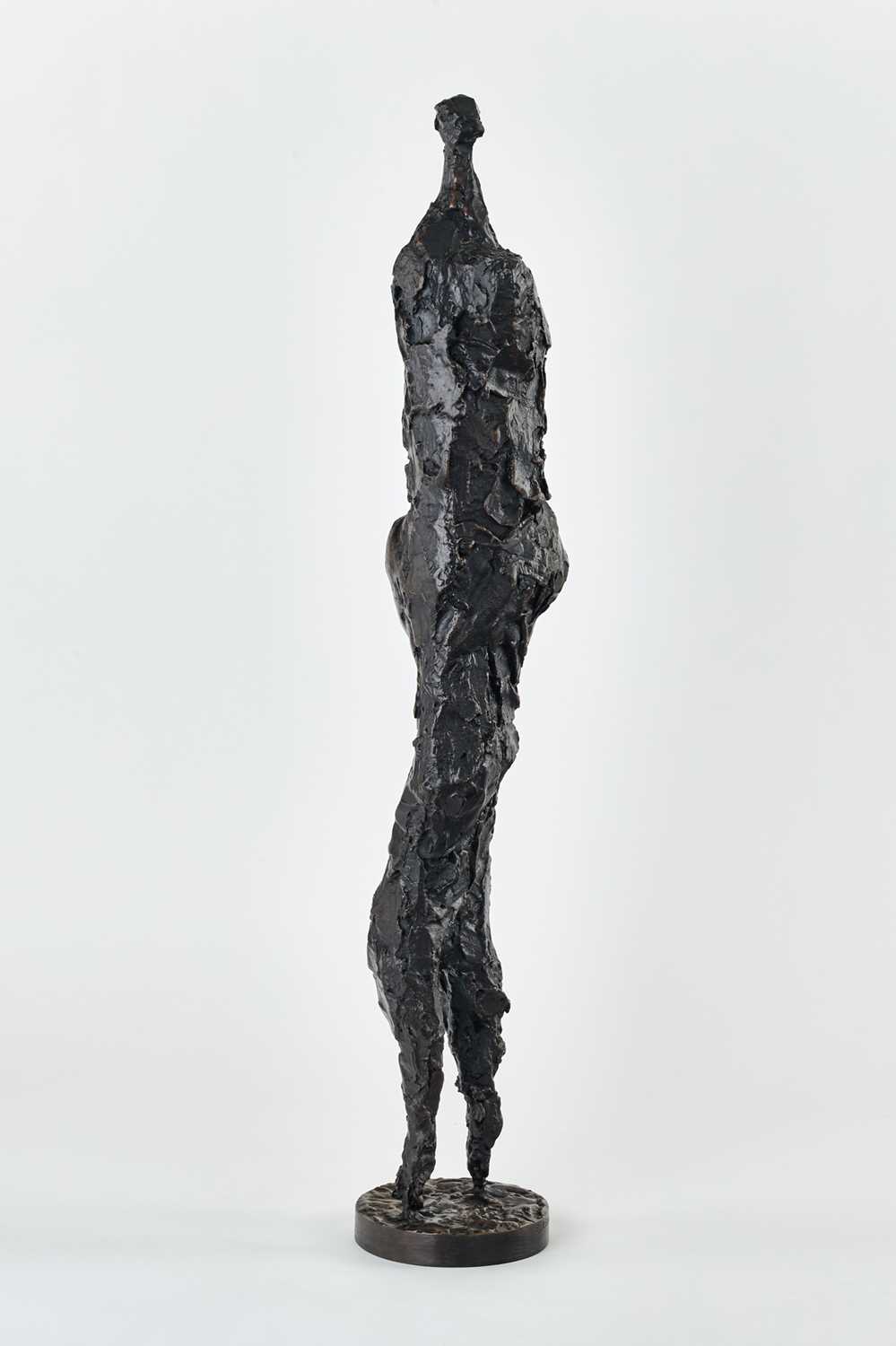 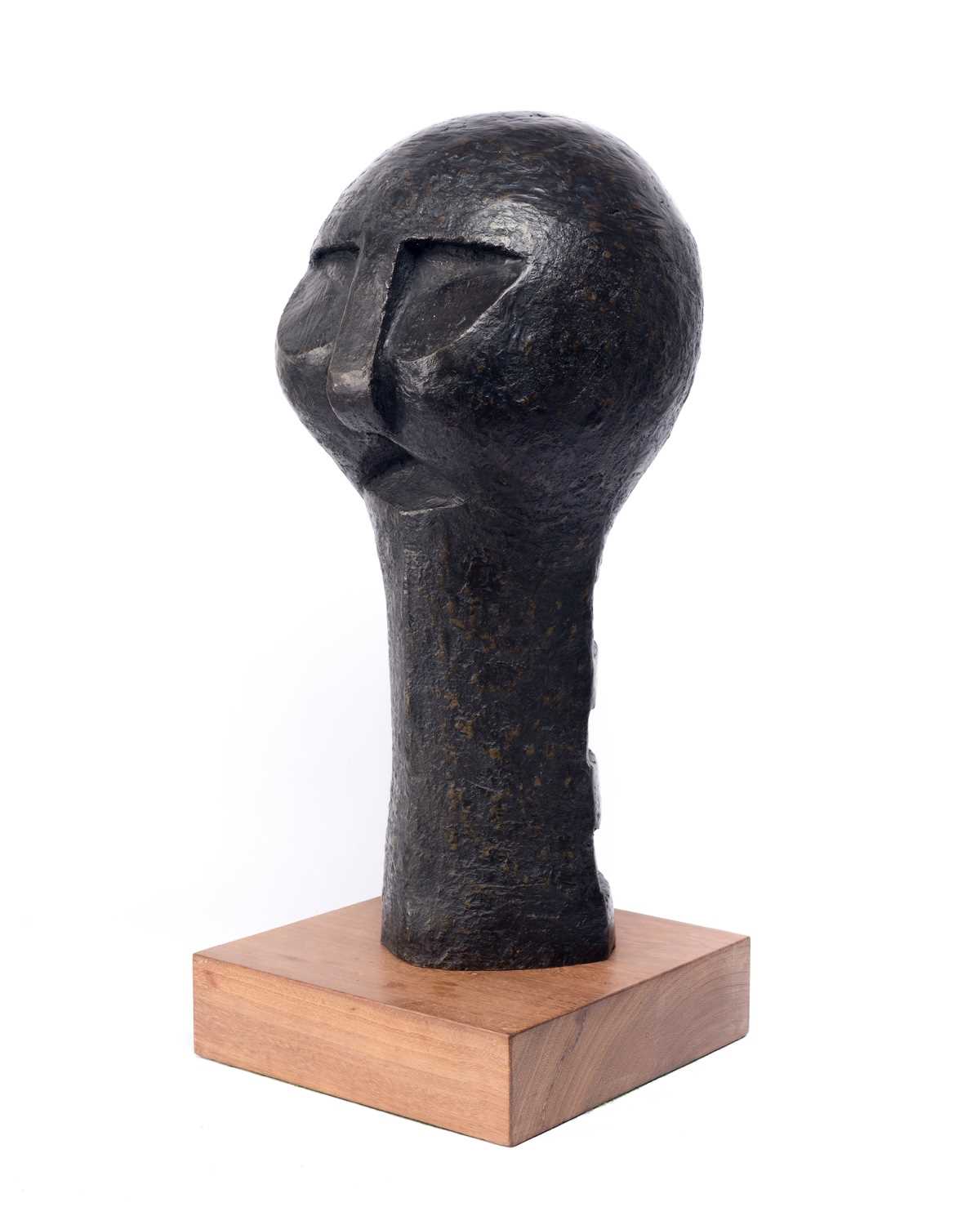 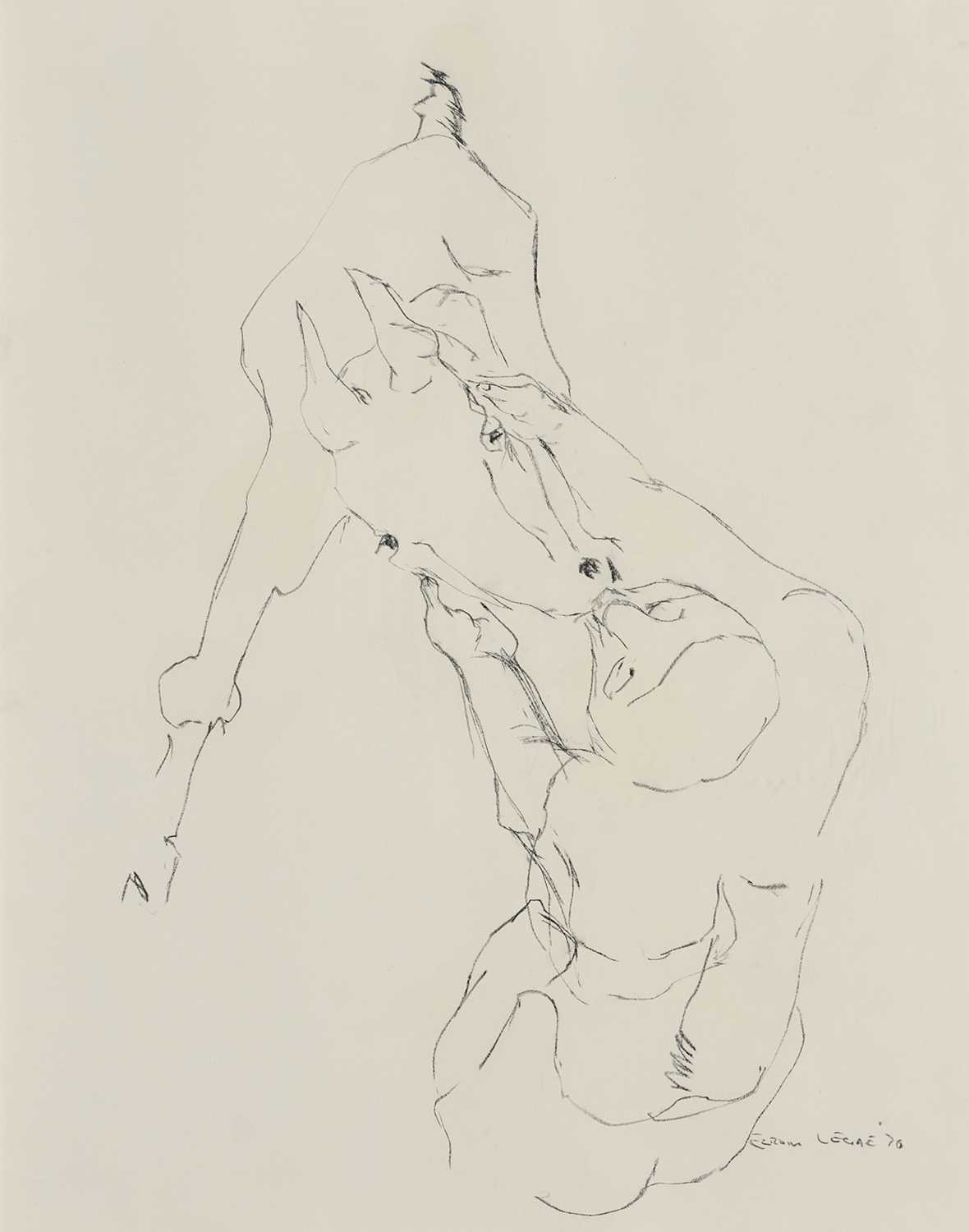 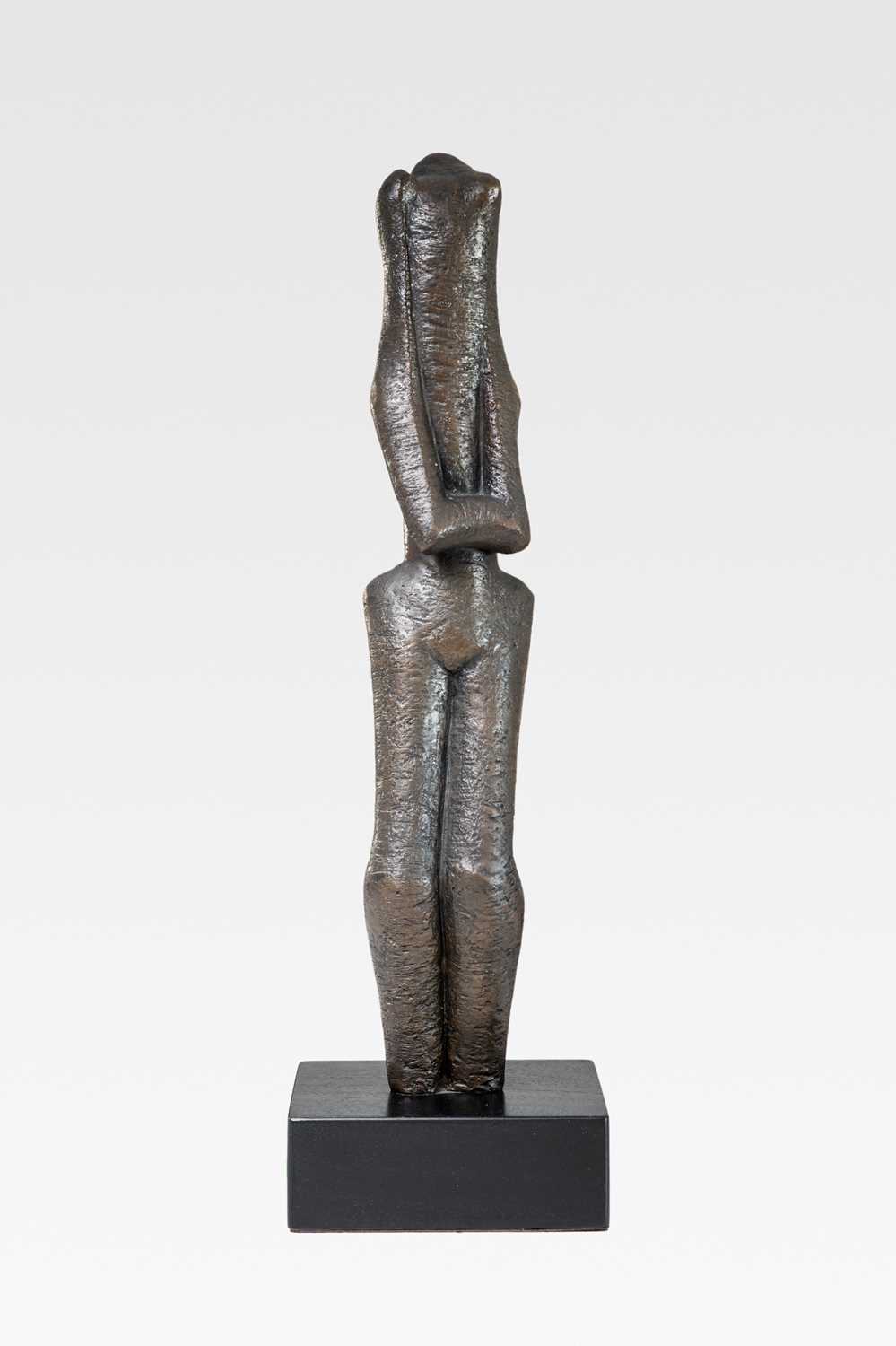 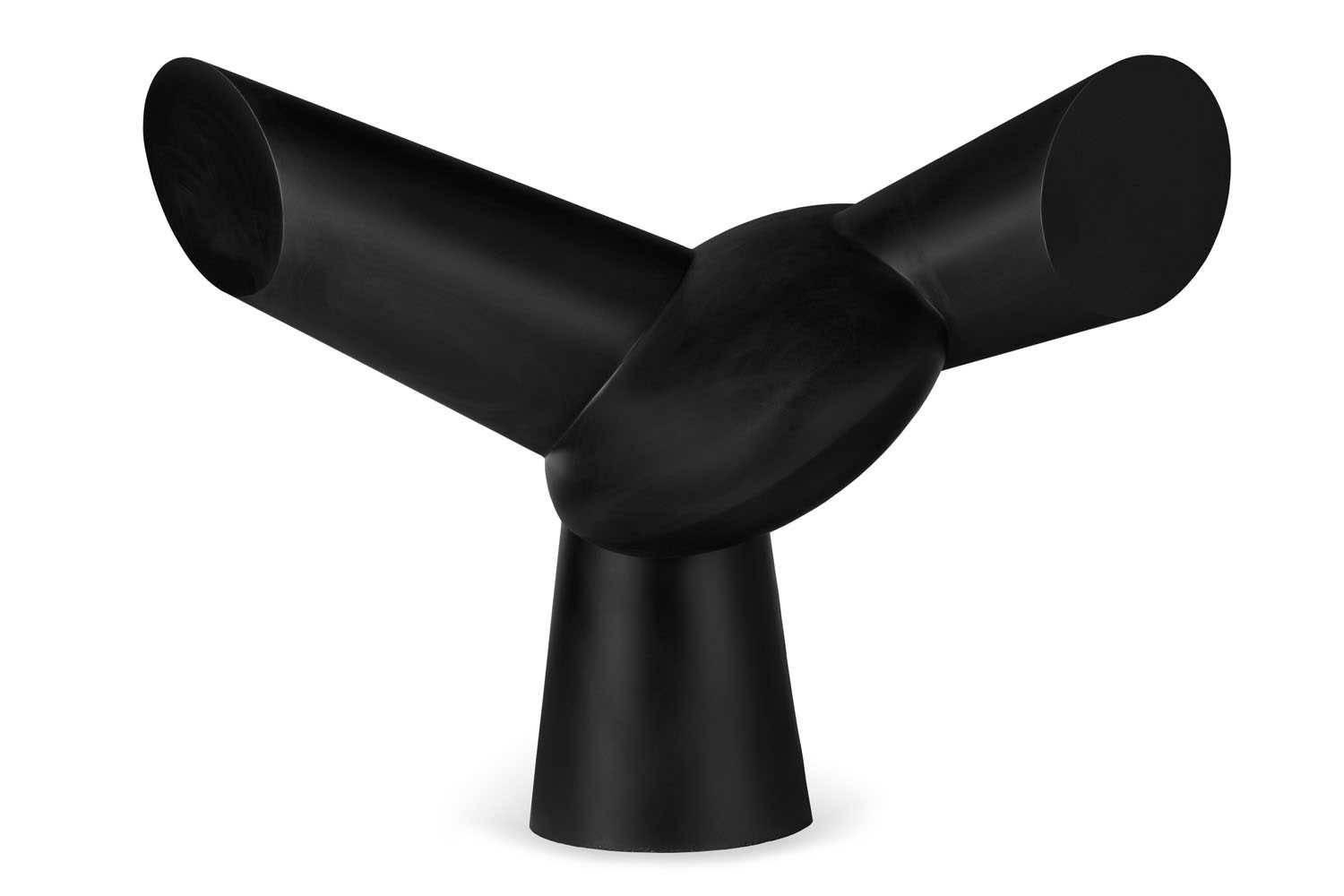 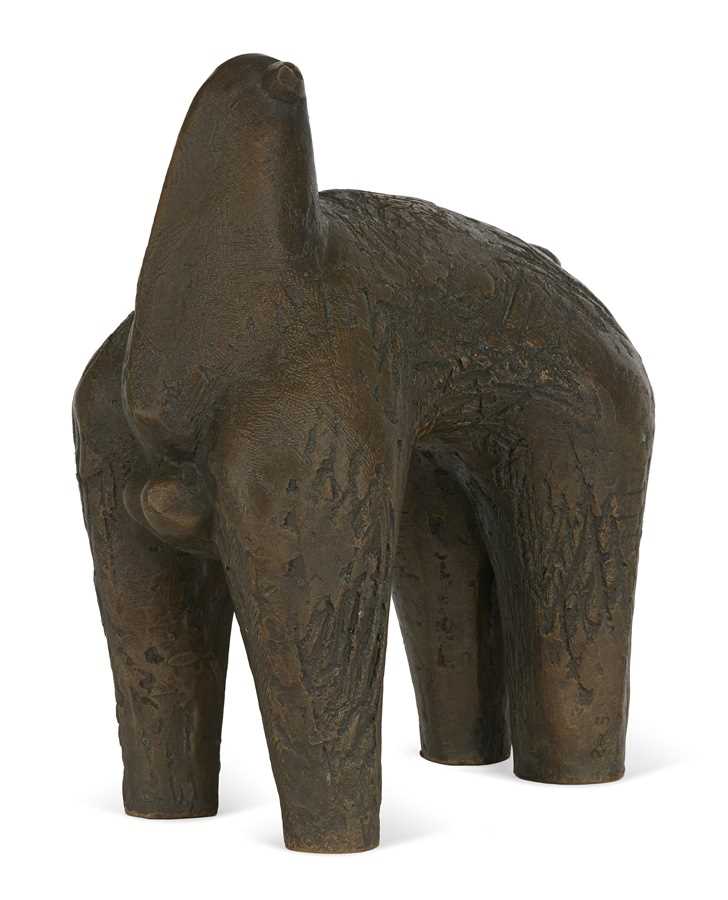 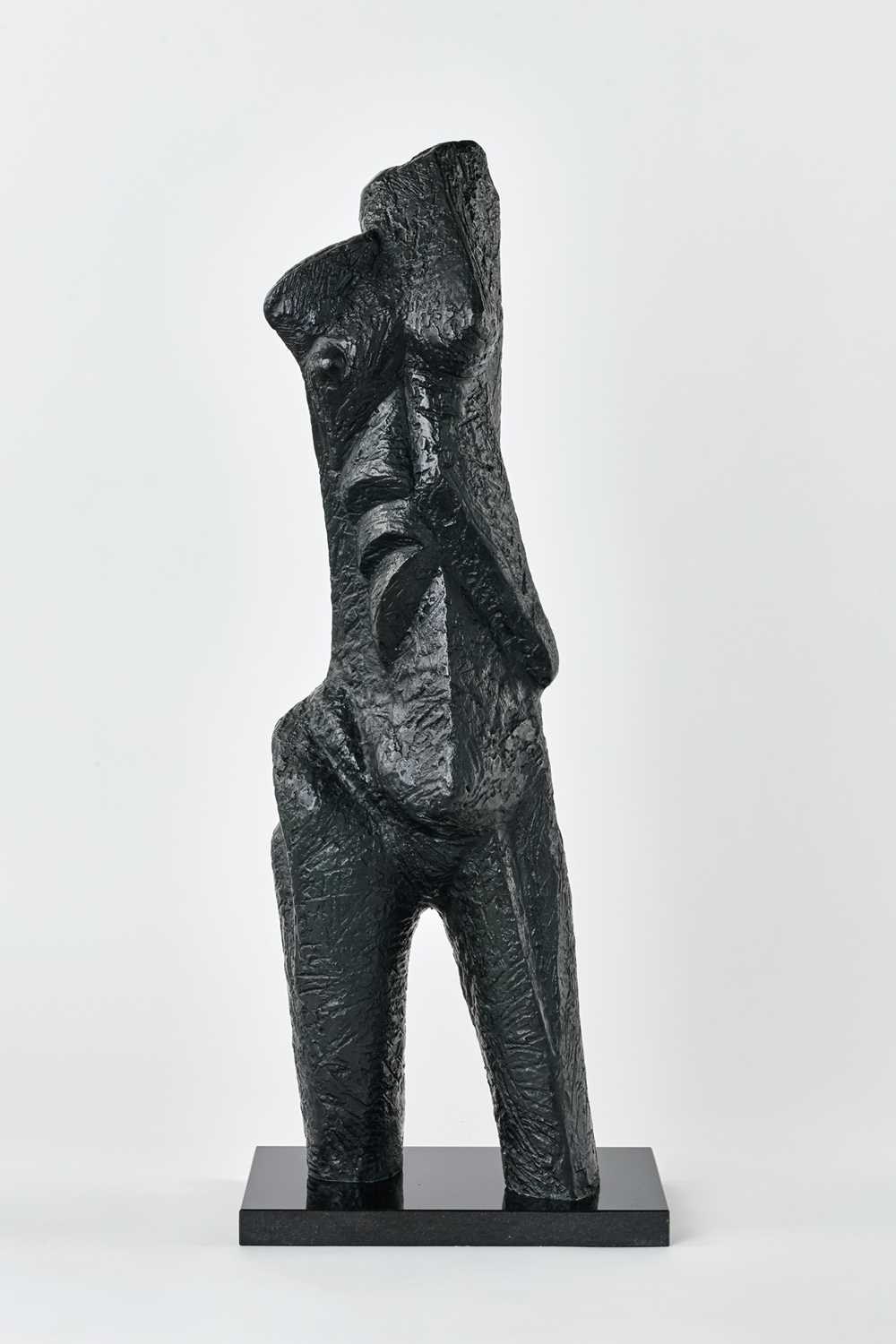 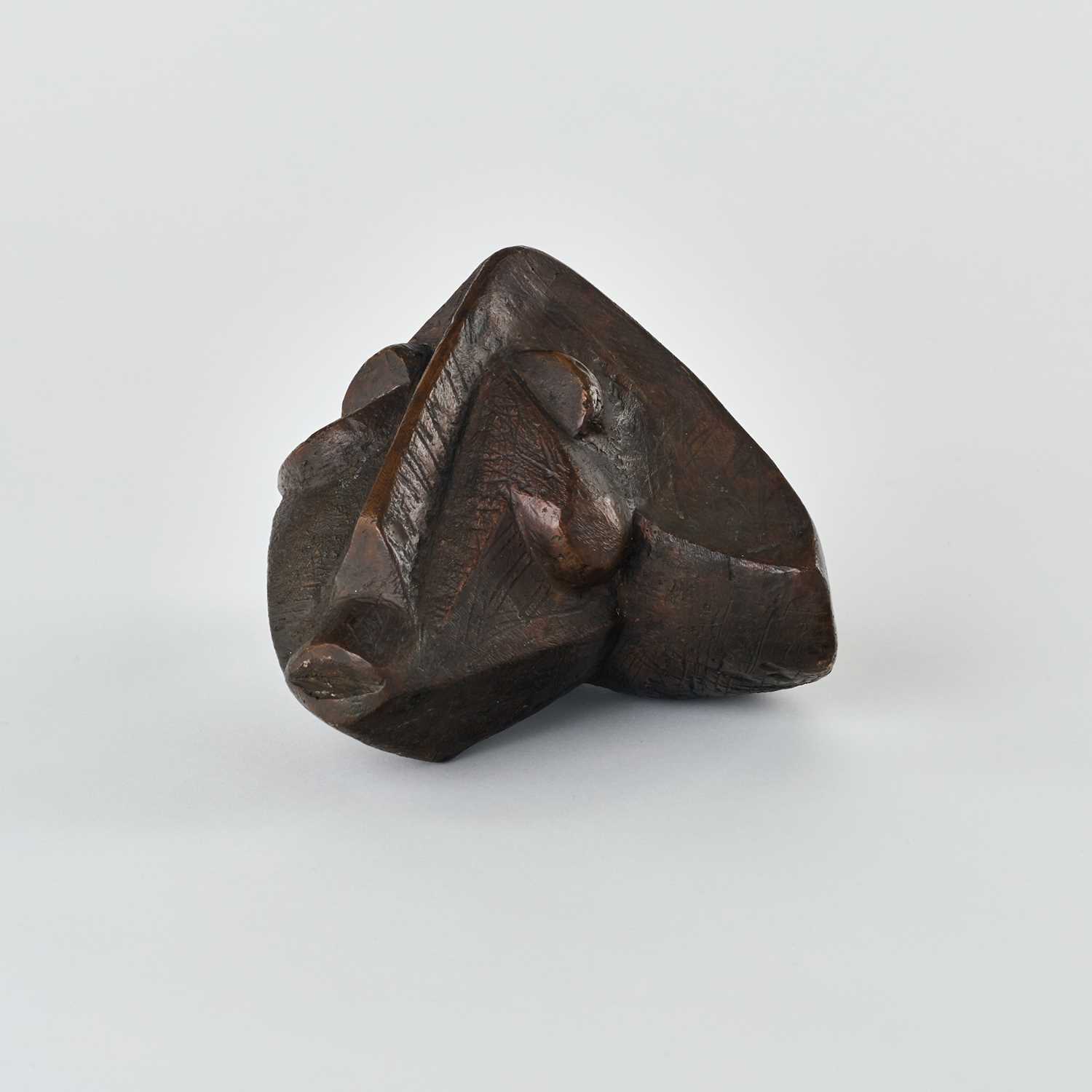