Douglas Portway is remembered as a leading South African modernist painter, particularly within the genre of abstract and non-figurative art. Portway was born in Johannesburg where he studied Fine Art at the Witwatersrand Technical College before working as a lecturer at the University of the Witwatersrand.

Portway’s first exhibition was held in 1945 and in 1952 he was awarded a travel grant to participate in the International Arts Programme in the United States. This study trip and the consequential exposure to the international art world had a great impact on Portway, so much so that upon his return he founded the Contemporary Art Society. Through this initiative, Portway created a space within a conservative South Africa where artists – including himself – could explore and experiment with ideas inspired by the modern art movements he witnessed in the US.

Having already established himself as a successful artist within his home country, in 1957 Portway left for Europe, settling in Ibiza by 1959 – he never returned to South Africa. In 1967, Portway moved to St Ives in Cornwall where he joined the British abstract art movement alongside famous abstract expressionists Barbara Hepworth, Ben Nicholson and more.

Working primarily in oil on canvas alongside an output of works in pastel on paper and a variety of print editions, Portway’s works are characterised by his subtle use of colour, as well as his unique surface texture. He would paint in thin washes and layers, carefully superimposing them such that it allowed him to scratch into his surface creating intricate lines and shapes. Portway’s works maintain an element of mystery and intrigue – the artist was known to have drawn on the teachings of Carl Jung and Zen Buddhism, relating to spirituality and the inward gaze.

Portway exhibited extensively throughout his lifetime. In 1956, he exhibited at the South African pavilion at the Venice Biennale. Following his departure from South Africa, he exhibited prolifically across Europe and America. In 1971 he earned the renowned European Prize for Painting in Ostend, Belgium. 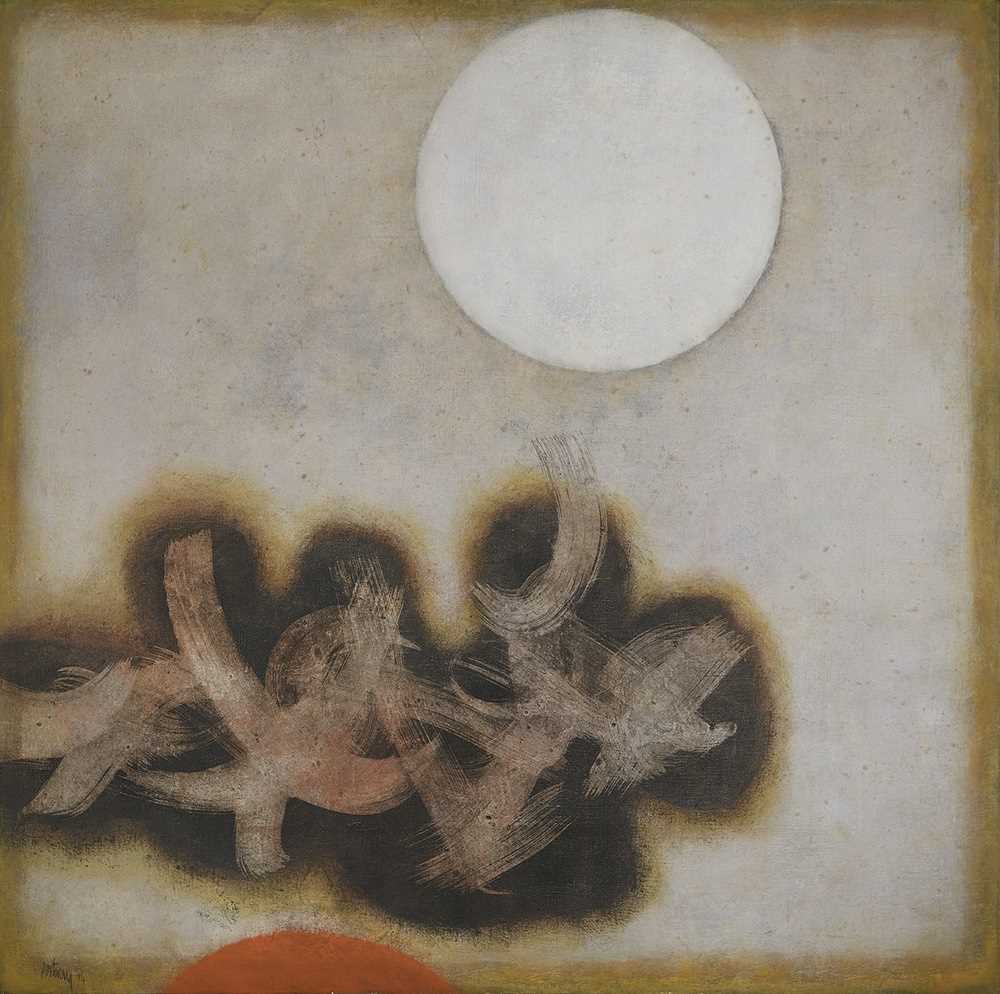