Dorothy Kay (1886-1964) was born in Ireland where she trained in art at both the Dublin Metropolitan School of Art and the Royal Hibernian Academy in 1900. In 1910, she immigrated to South Africa, settling in the coastal town of Port Elizabeth by 1916. Upon her arrival in the Eastern Cape, Kay found that no local art association had been established, and thus she became a founding member of the Eastern Province Society of Arts and Crafts (EPSAC), which still functions today. In 1924, Kay was elected as a member of the prestigious Royal British & Colonial Society of Artists.

Kay is remembered as a painter and master printmaker – having produced a large body of etchings from the 1920s onwards. Stylistically, Kay’s work is considered more academic and representative than modern – the artist was a sceptic of modern art and was especially critical of the likes of Irma Stern. Kay depicted portraits most predominantly. Her style of painting lent itself to commissions, of which she did many. Given her proximity to the coast, Kay also frequently depicted fishermen and women at work.

Kay’s art was first exhibited in 1919 at the South African Society of Artists exhibition in Cape Town. Her first solo show was hosted in Grahamstown (now Makhanda) in 1922. In 1926, Kay participated in the Dominion Artists’ Exhibition, London, where her etching, Romance was famously purchased by Queen Mary. Kay also exhibited at the Royal Academy, London; the Sāo Paulo Biennale and in the 1964 Venice Biennale. Two retrospective exhibitions of her work were mounted posthumously, the first toured the Pretoria Art Museum and the Durban Art Gallery in 1966, and the second took place at the South African National Gallery in 1982.

Kay’s daughter Marjorie Reynolds produced two publications on the artist and her work, Everything You Do is a Portrait of Yourself (1989) and The Elvery Family: A Memory (1991). In 1992, Reynolds bequeathed Kay’s entire personal collection as The Kay Bequest to the Iziko South African National Gallery. 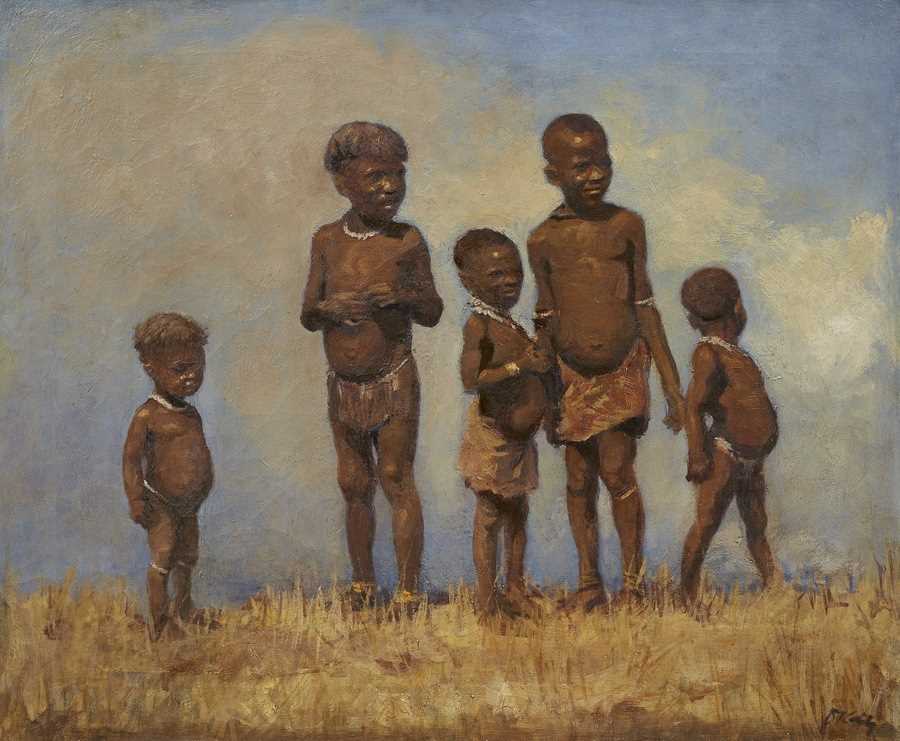