Deborah Bell (b.1957) is one of South Africa’s foremost contemporary artists. Bell graduated with her MFA from the University of the Witwatersrand where she studied under the guidance of South African greats such as Robert Hodgins, Giuseppe Cattaneo and Paul Stopforth. In 1986, she spent two months working as an artist-in-residence at the prestigious Cité Internationale des Artes in Paris.

Upon her return from Paris, and as she embarked on a significant collaboration with Hodgins and William Kentridge, Bell’s work had already begun to receive notable recognition. Bell worked with Hodgins and Kentridge throughout the following decade on a number of critically acclaimed projects including Hogarth in Johannesburg (1986), Little Morals (1990-1991) and Ubu Tells the Truth (1996-1997).

Throughout her career, Bell has worked in a diverse range of media to produce large-scale sculptures, paintings, works on paper and prints. The artist’s earlier works are characterised by their political commentary, whilst her more recent works are primarily concerned with the sacred and the spiritual and take inspiration from the ancient world. The artist says of her practice: “The idea of an artist as a magician delights me. It is about alchemy and the turning of base material into gold.”[1]

Today, Bell is a highly regarded, internationally recognised artist. She has exhibited extensively both in South Africa and abroad. Her work is held in many prestigious collections around the world, including MOMA, New York, The National Gallery of Art, Washington, the Hara Museum, Tokyo and the Iziko South African National Gallery in Cape Town. 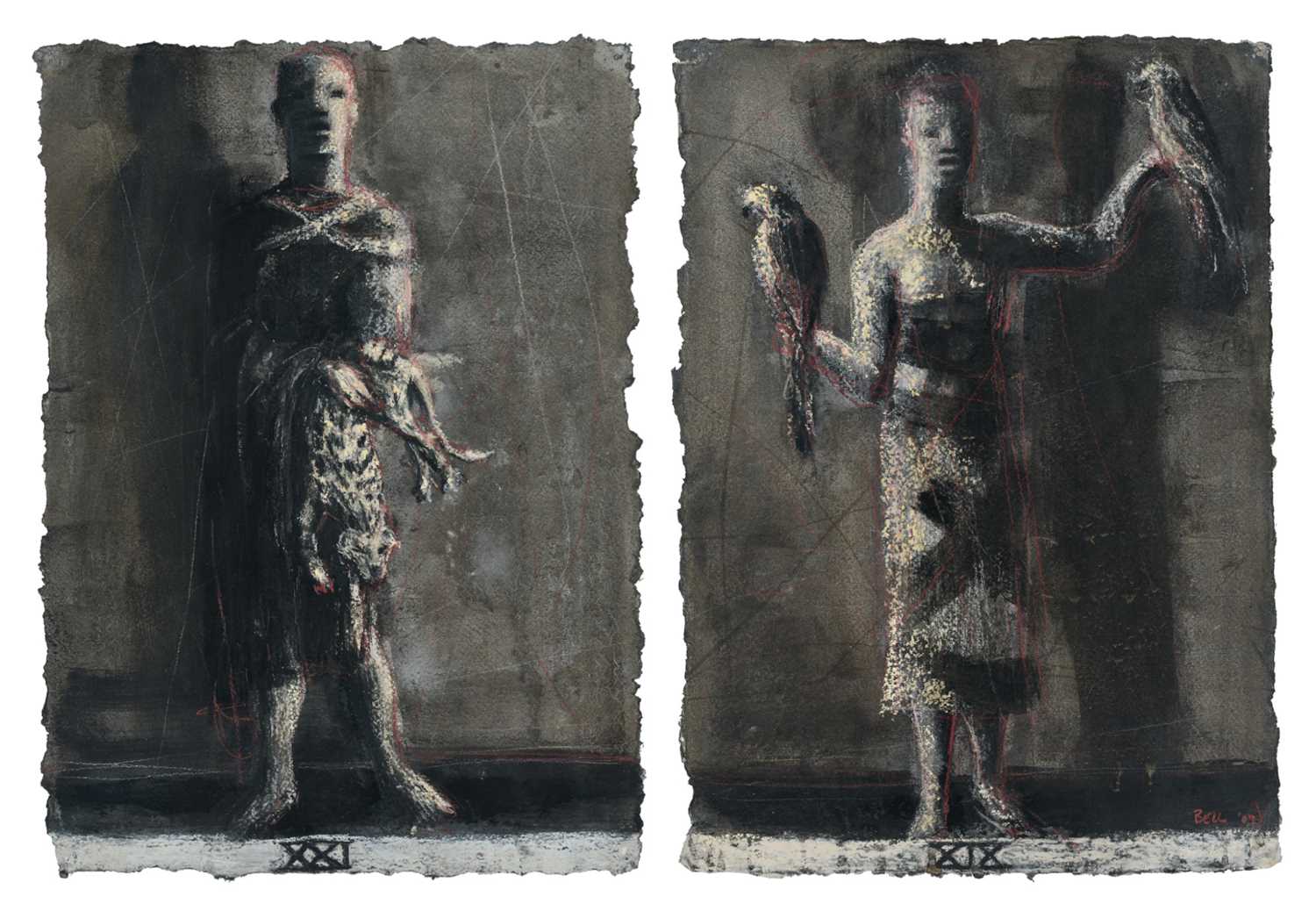 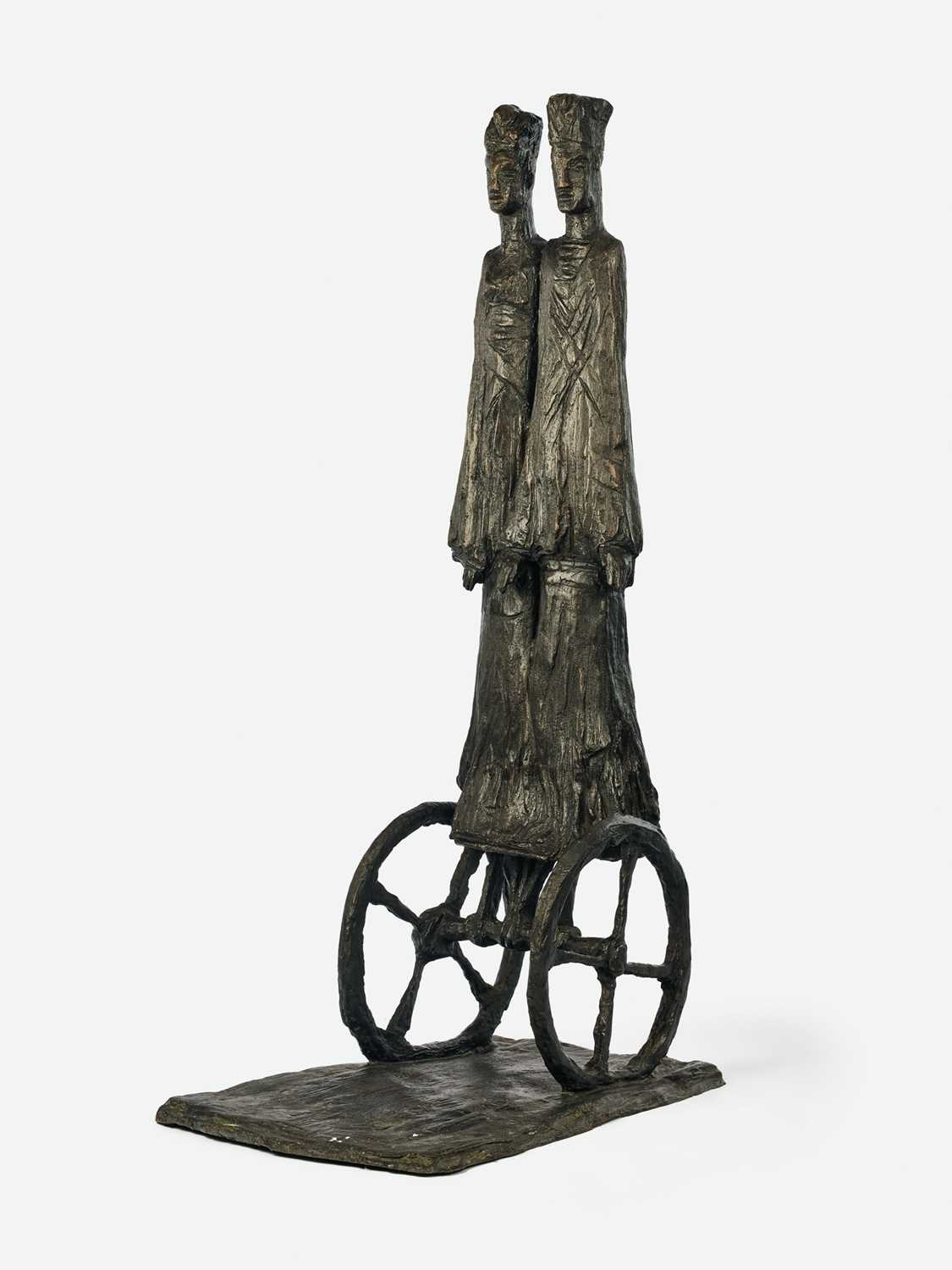 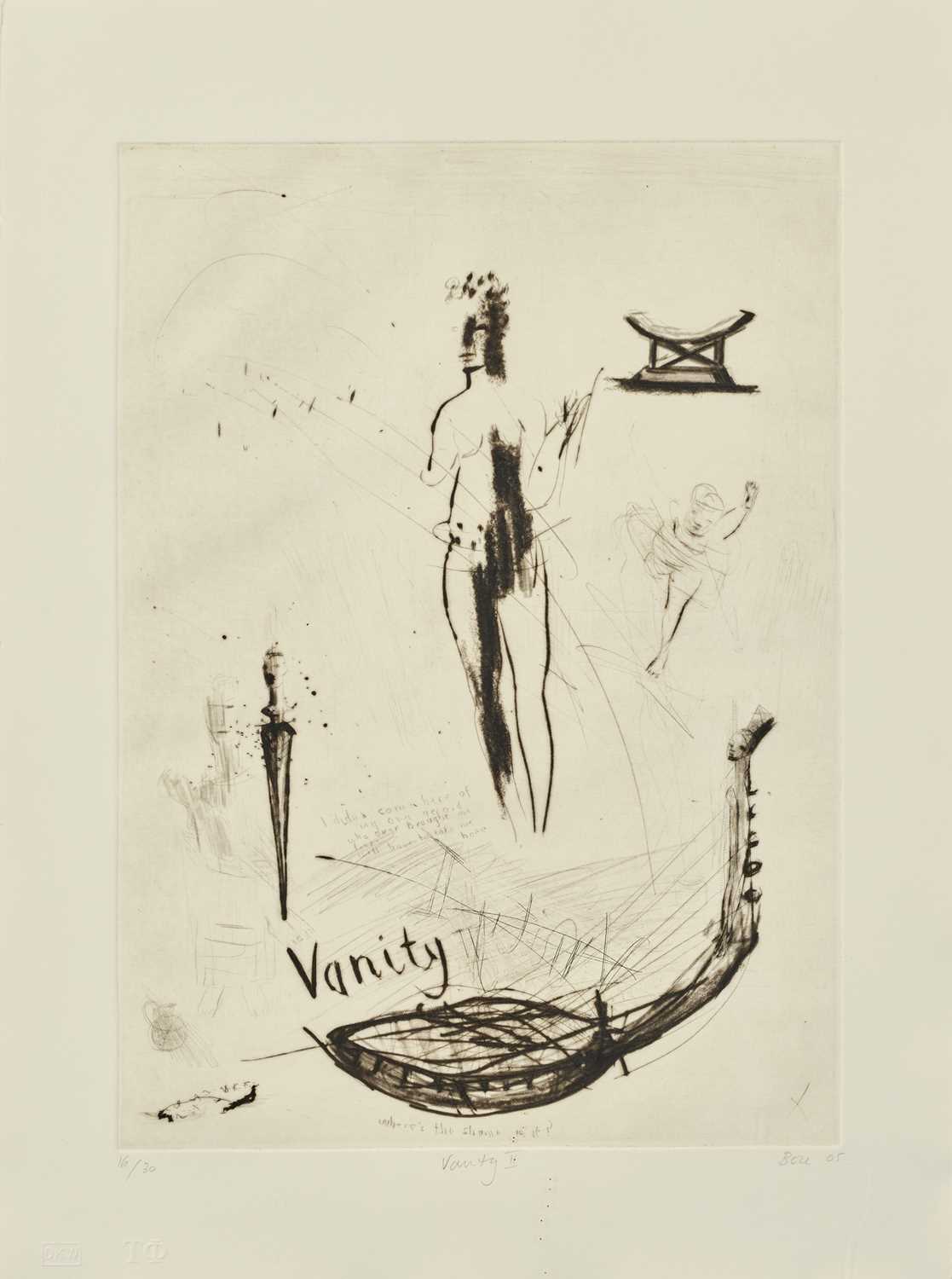 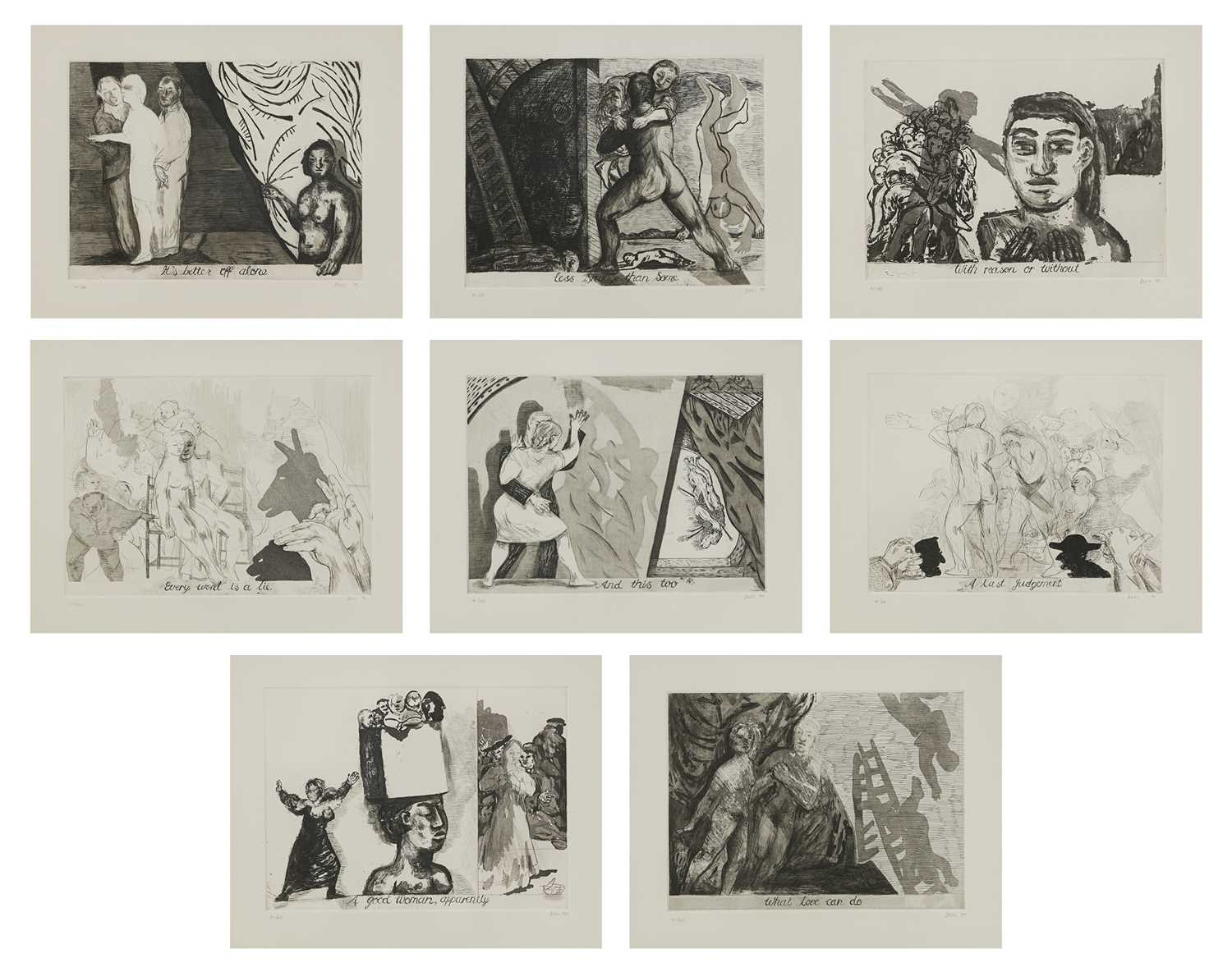 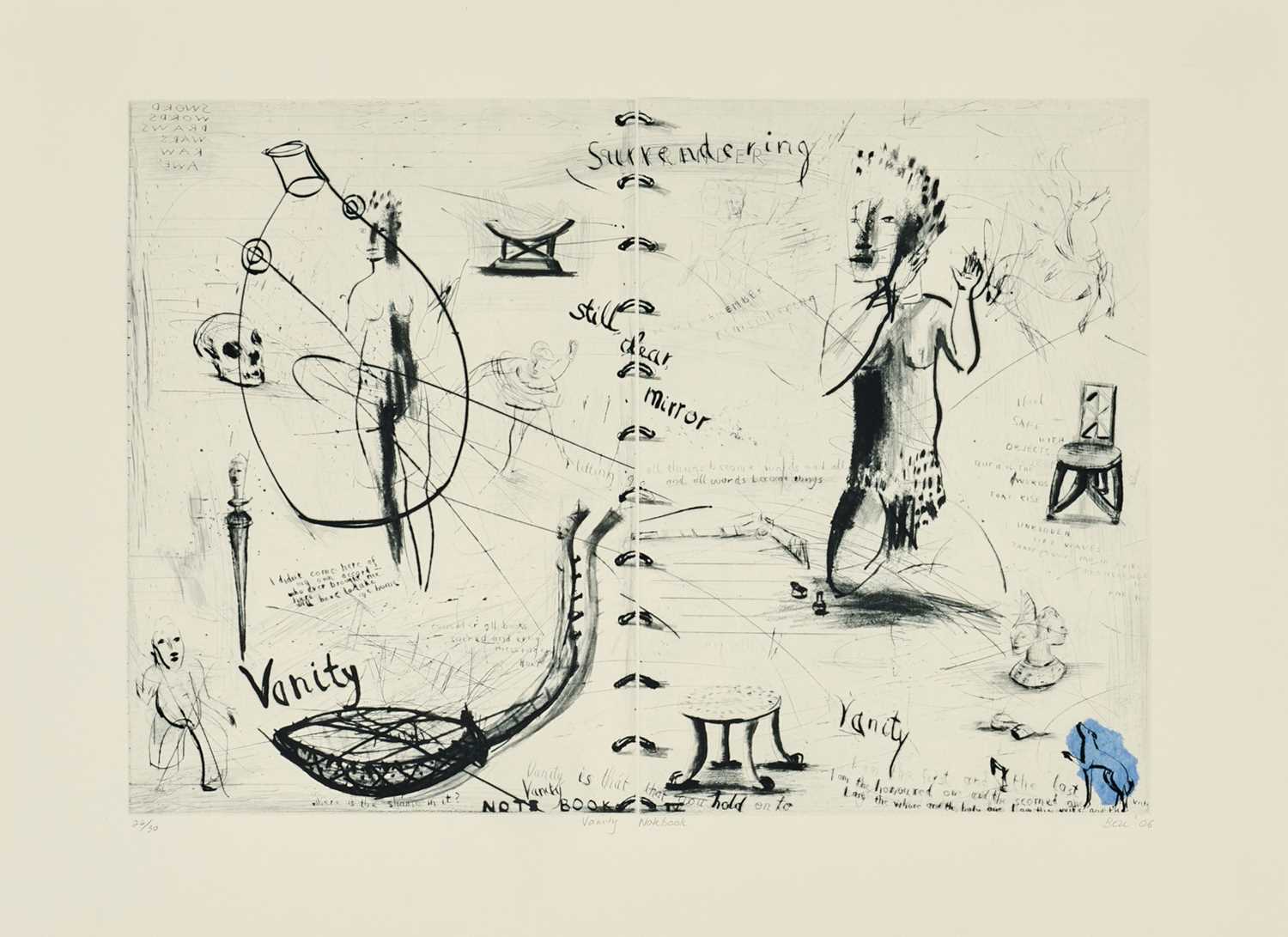 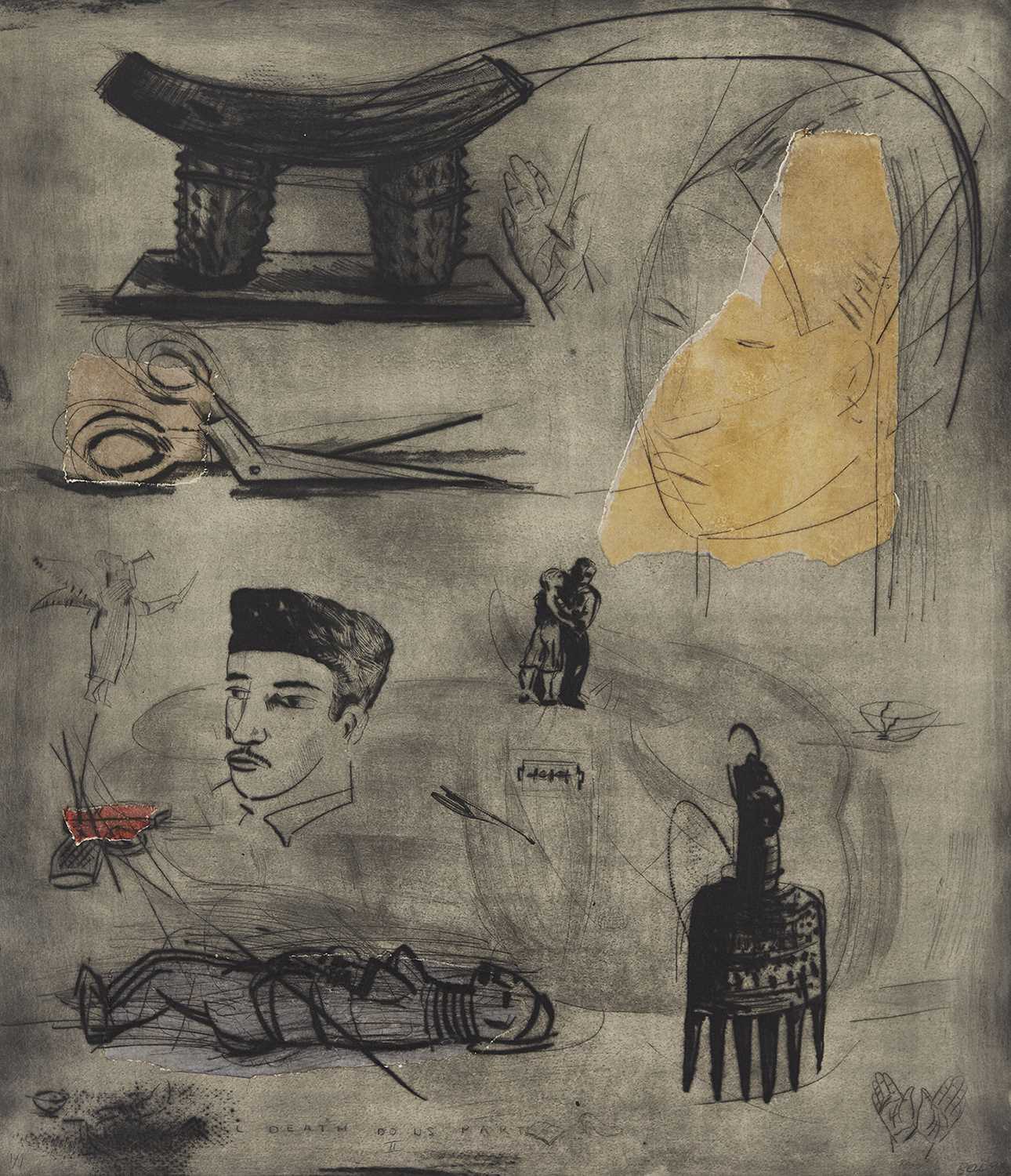