David Koloane is remembered not only for his work as a pioneering artist, but also for his significant contribution to the South African art landscape as a teacher, mentor, curator, and writer who dedicated his life to advocating and making room for black artists within a segregated South Africa.

Koloane was born in the Alexandra township of Johannesburg and began showing an interest in art during his teenage years, using his free time to paint and draw. From 1974 to 1977 Koloane attended art classes at the Bill Ainslie Studios – an indiscriminatory space for artists in Johannesburg. Throughout the years that followed, Koloane committed himself to creating a number of new art spaces which have been instrumental in launching the careers of some of the country’s most influential black artists. In 1977, he established the first Black Art Gallery, in 1985 the Thupelo workshop and in 1991 the Bag Factory Artists’ Studios. Koloane also started teaching in schools during this period, and in 1985 he received a diploma in museology from the University of London.

Koloane’s works are characterised by his expressive style with which he depicts abstracted views of busy Johannesburg cityscapes, punctuated by traffic lights, birds, dogs and the blazing sun. Working in bold colour and in a variety of media including oil, acrylic, pastel and charcoal, Koloane employs the hustle and bustle of urban and township life to engage in socio-political commentary that ranges from issues relating to race, gender and prostitution to religion and politics.

Koloane’s resume of exhibitions is extensive. In 1999, his work was included in Liberated Voices at the National Museum of African Art, Washington DC and in 2013, he participated in the 55th Venice Biennale. In 2019, Koloane’s work was the subject of a retrospective exhibition, A Resilient Visionary which travelled to museums across South Africa, including the Iziko South African National Gallery, Cape Town and the Standard Bank Gallery, Johannesburg. His work is included in major public and private collections around the globe, including the Jean Pigozzi Collection of African Art, Paris. 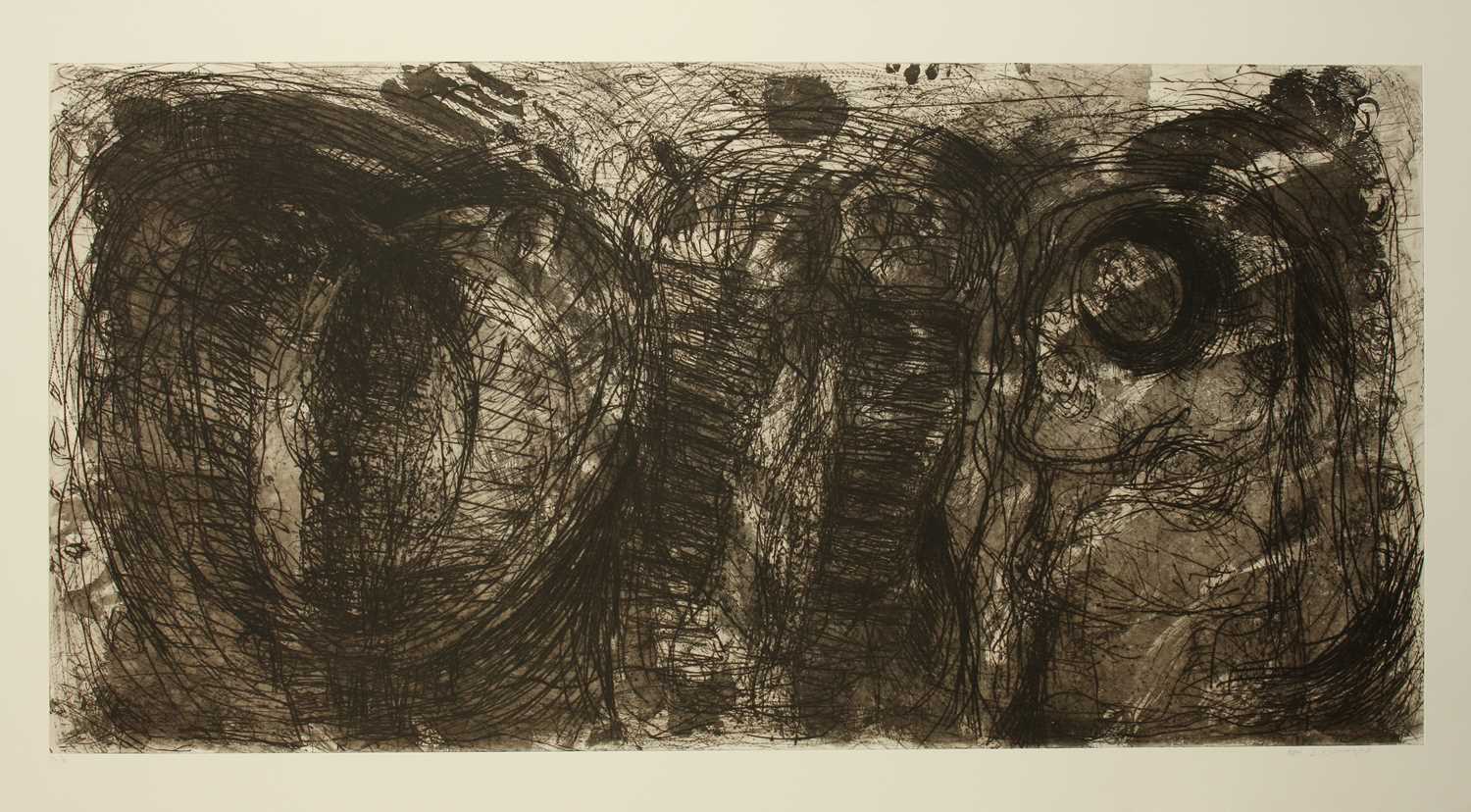 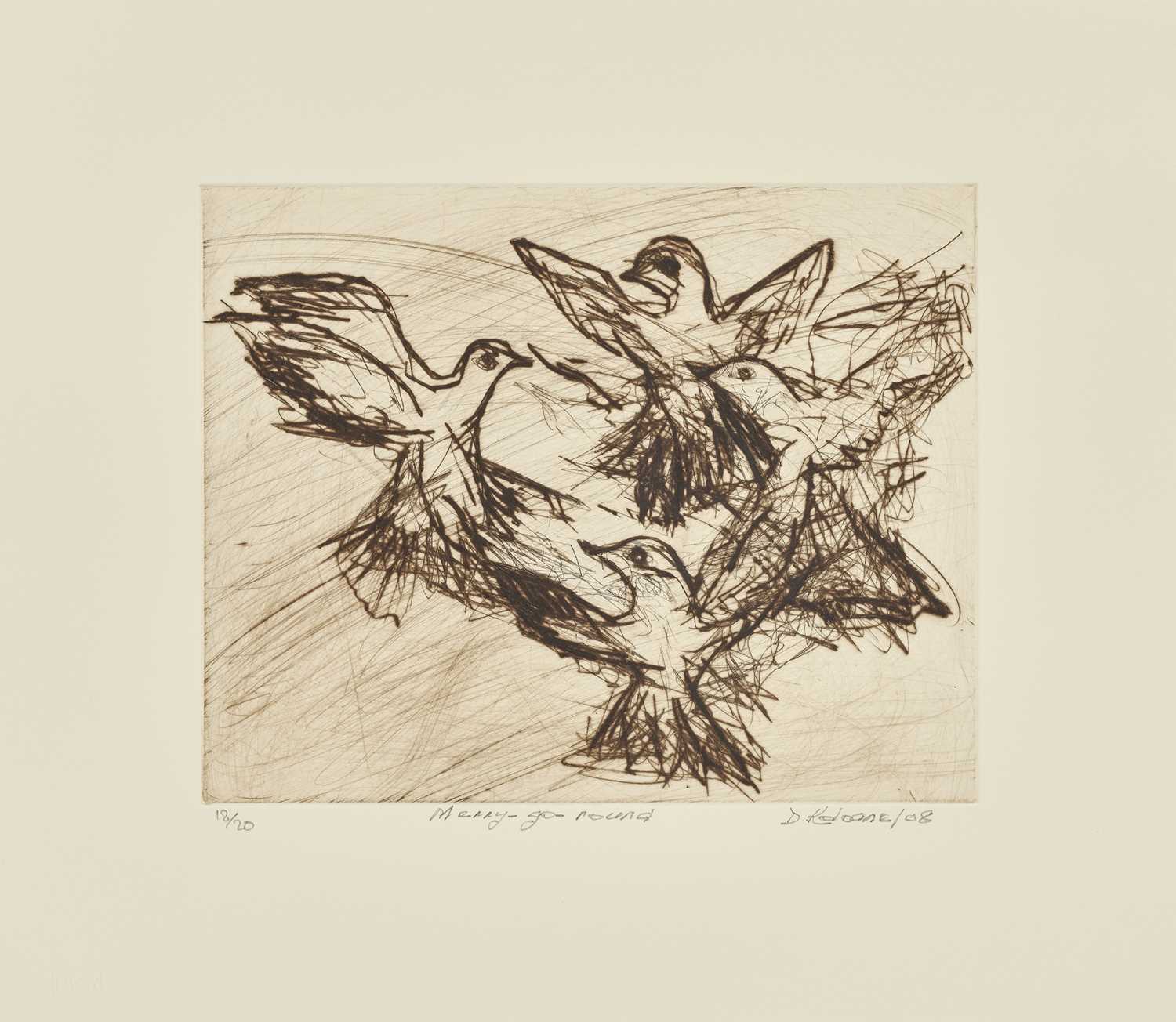 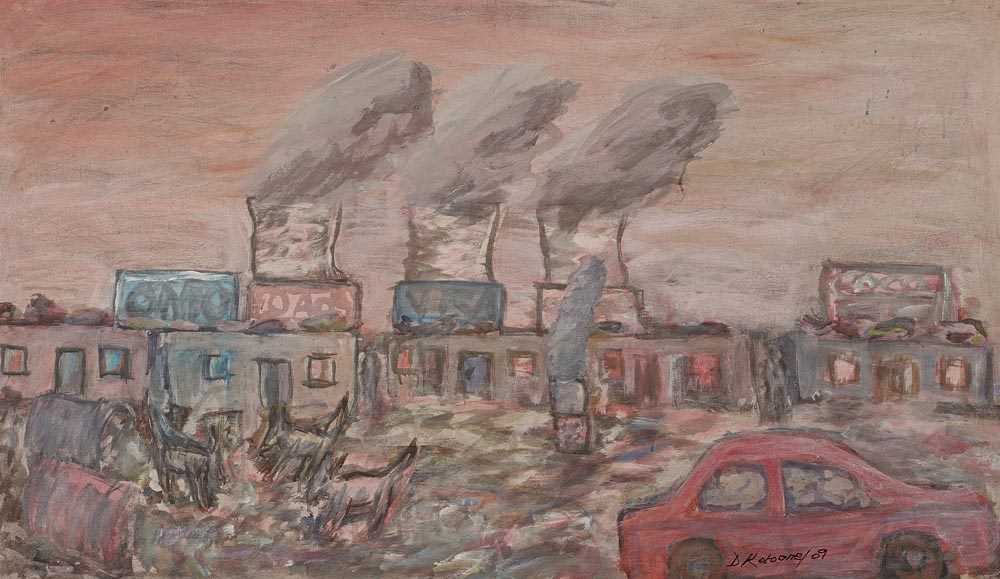 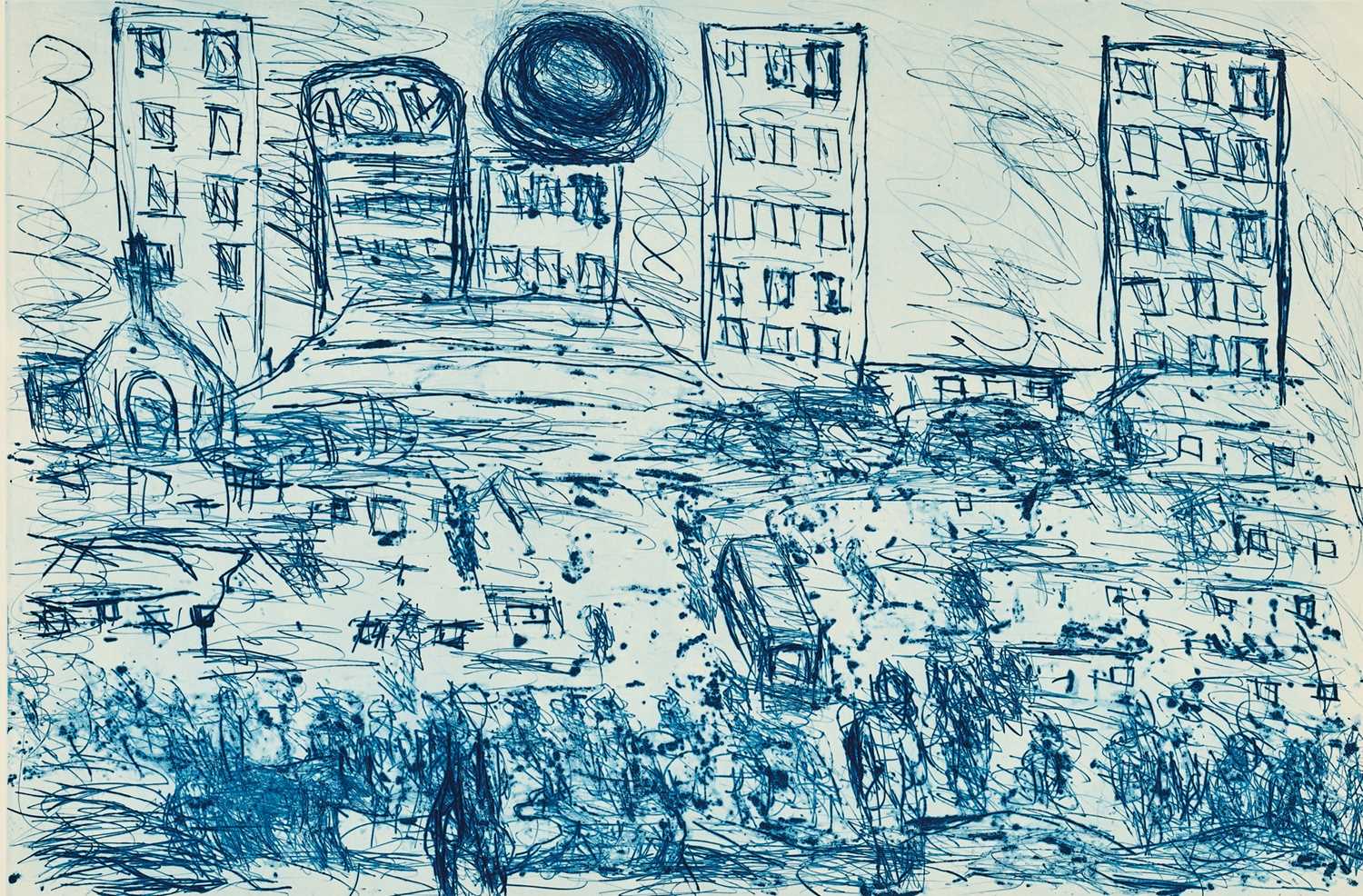 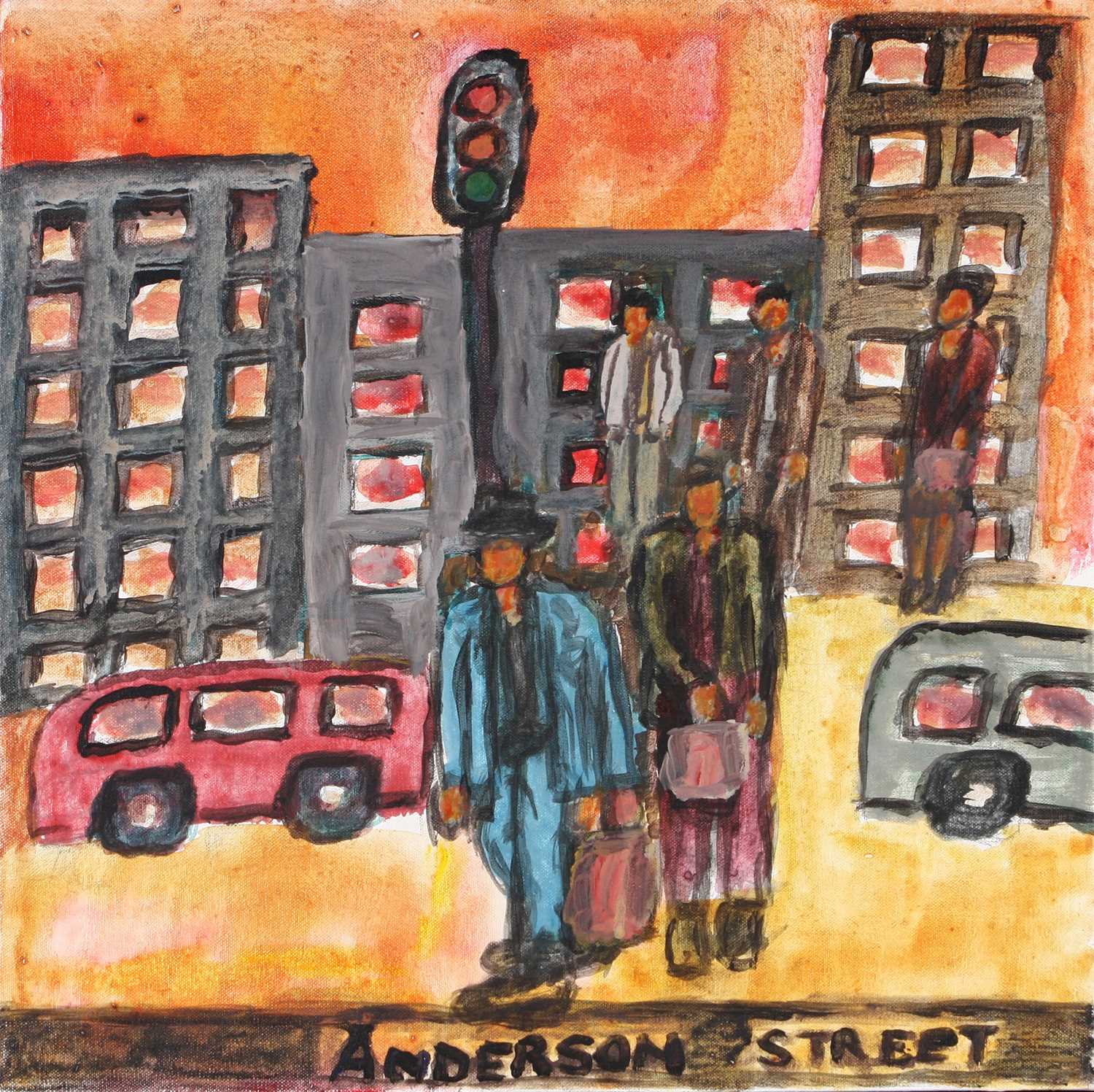 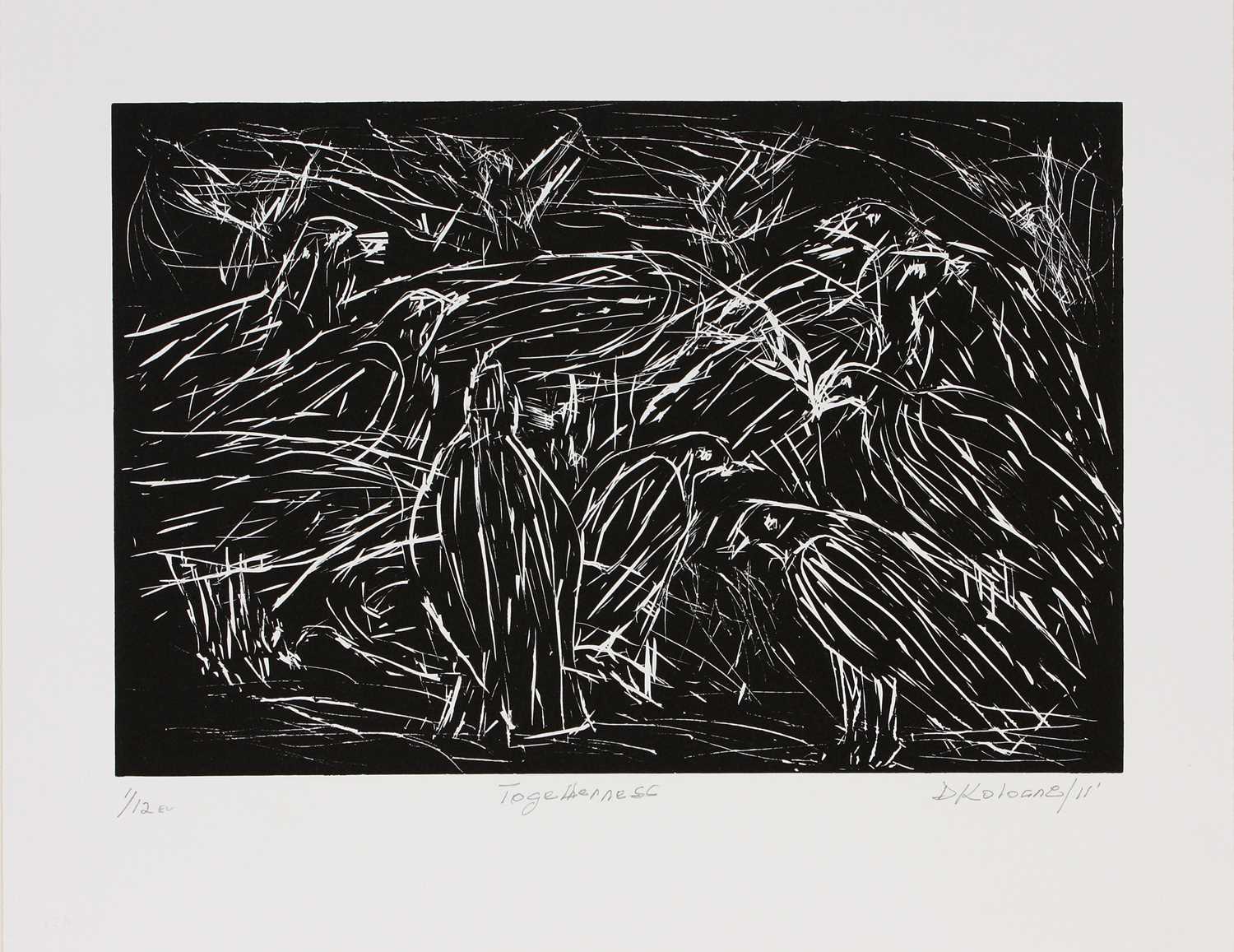 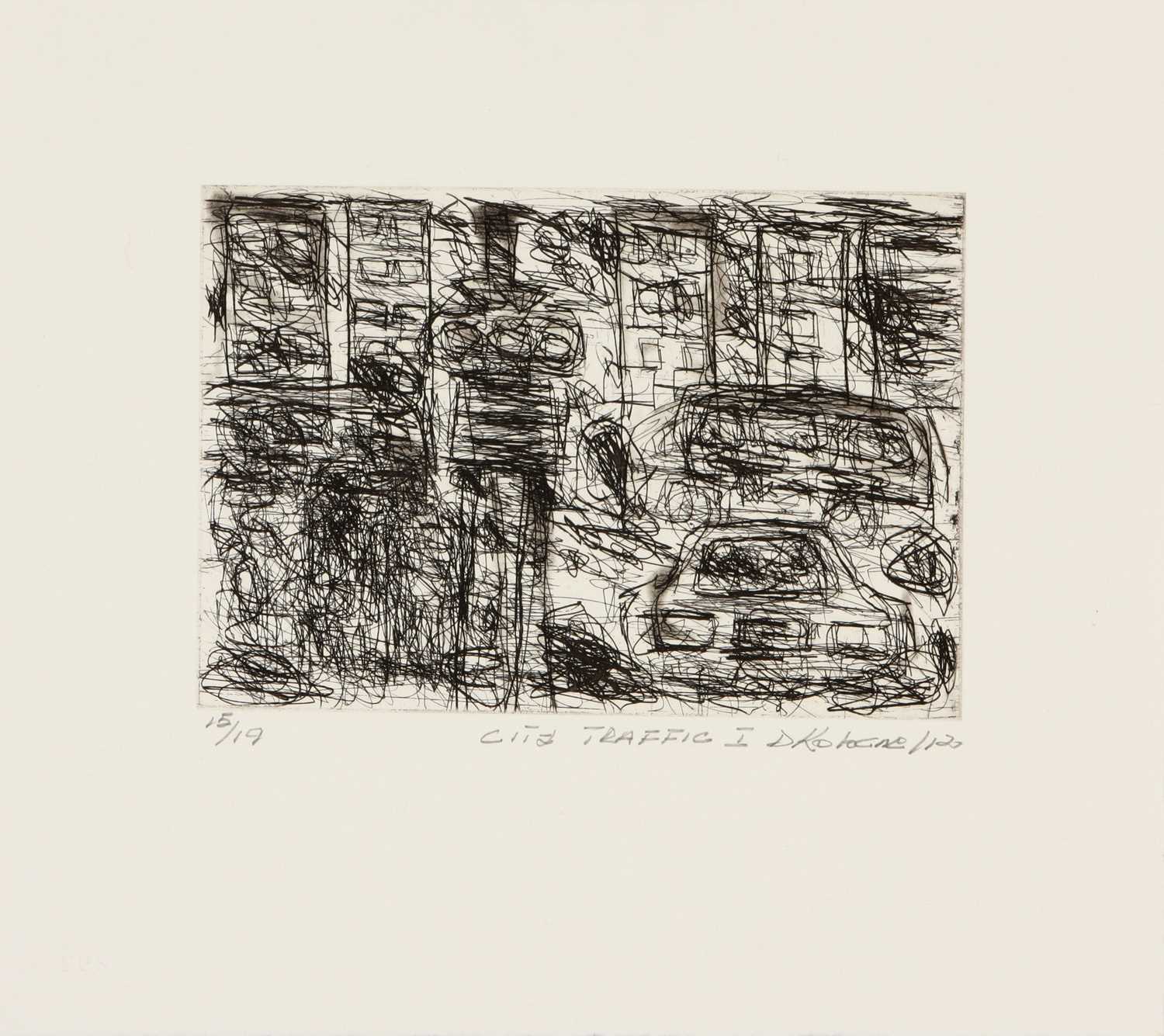 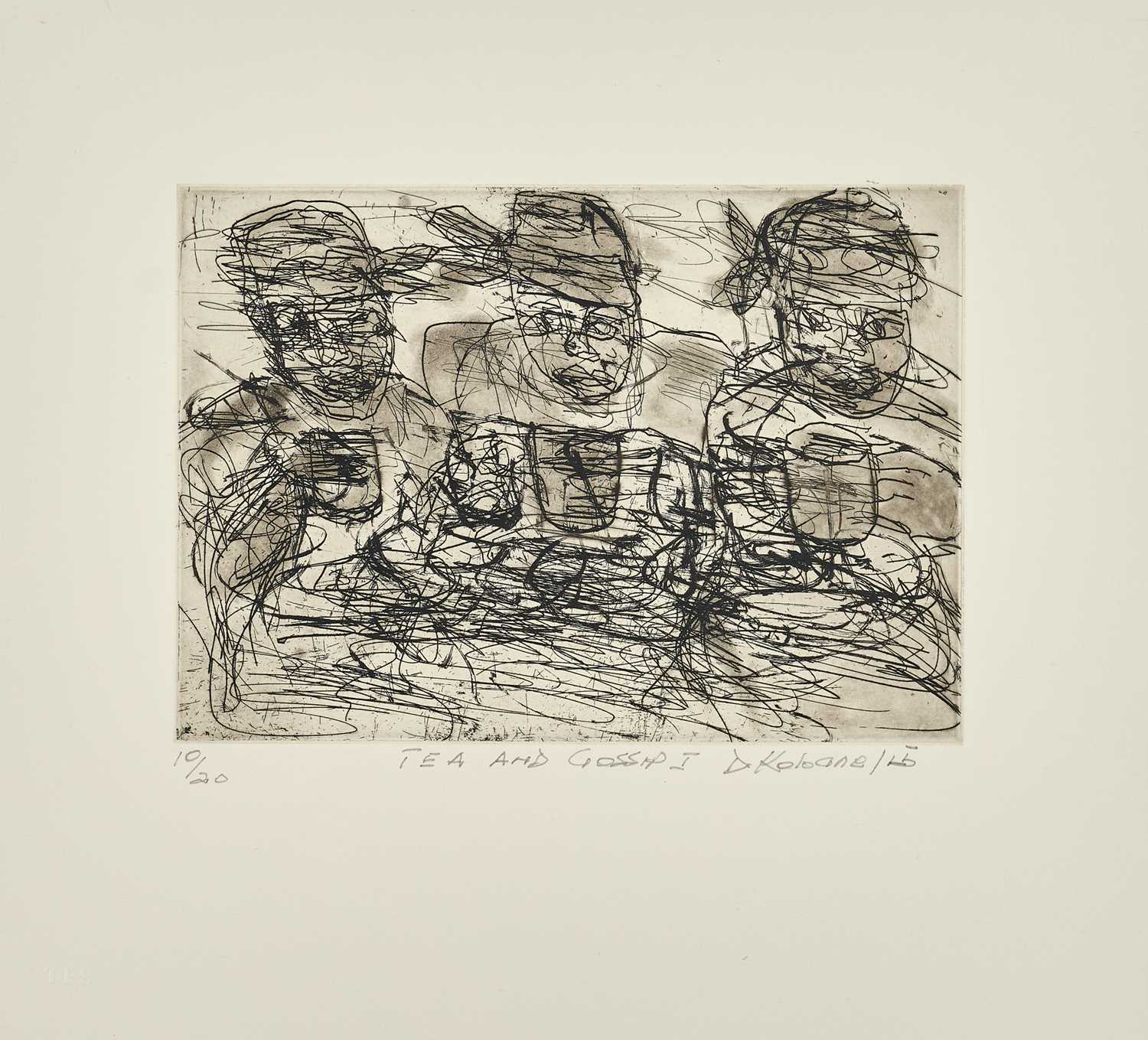 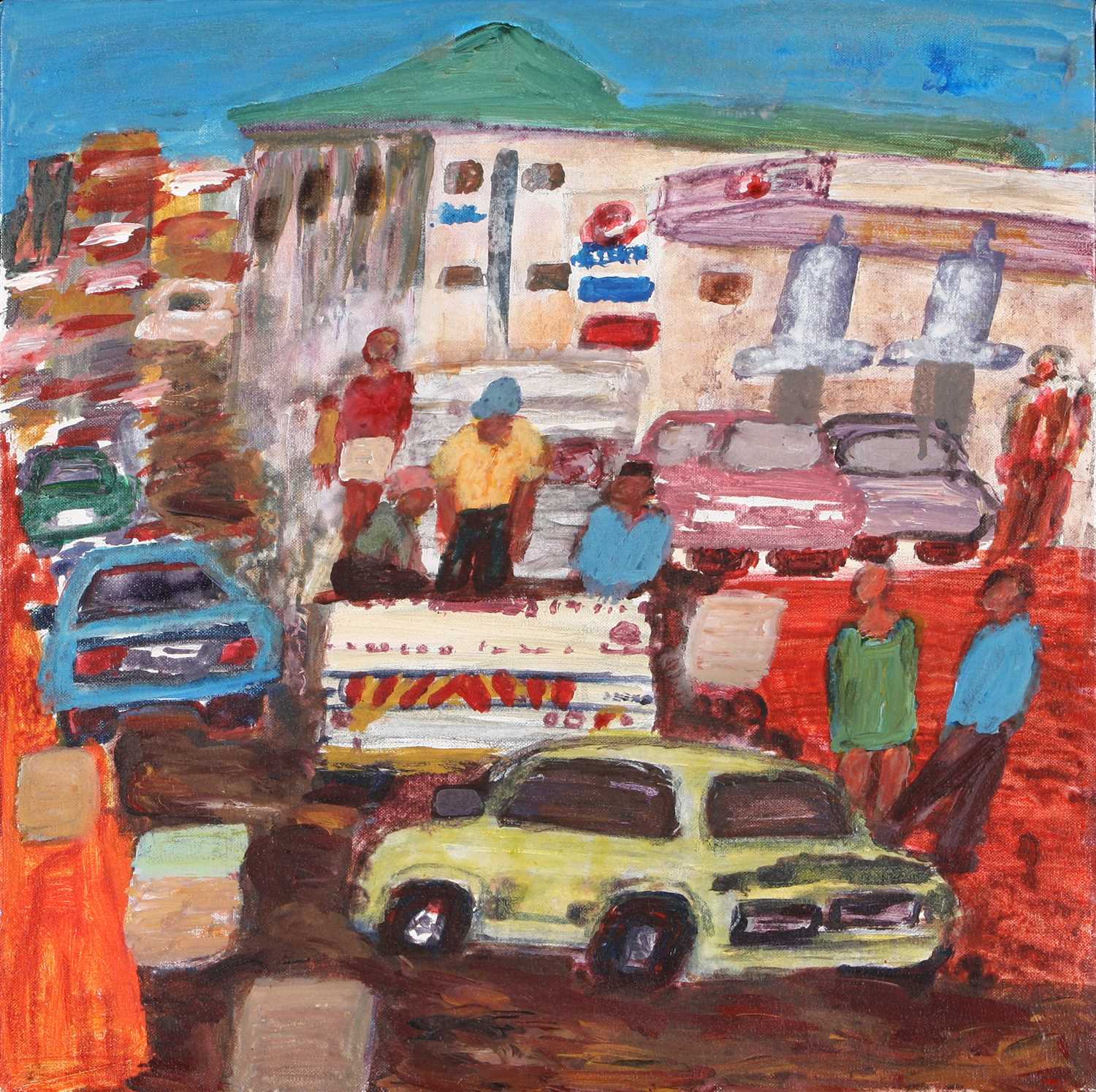 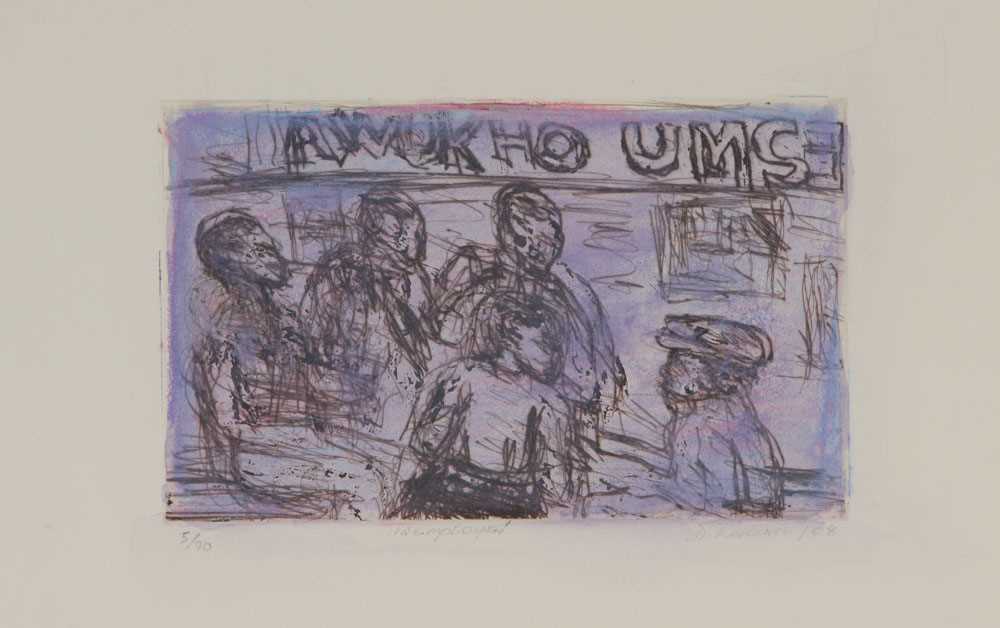 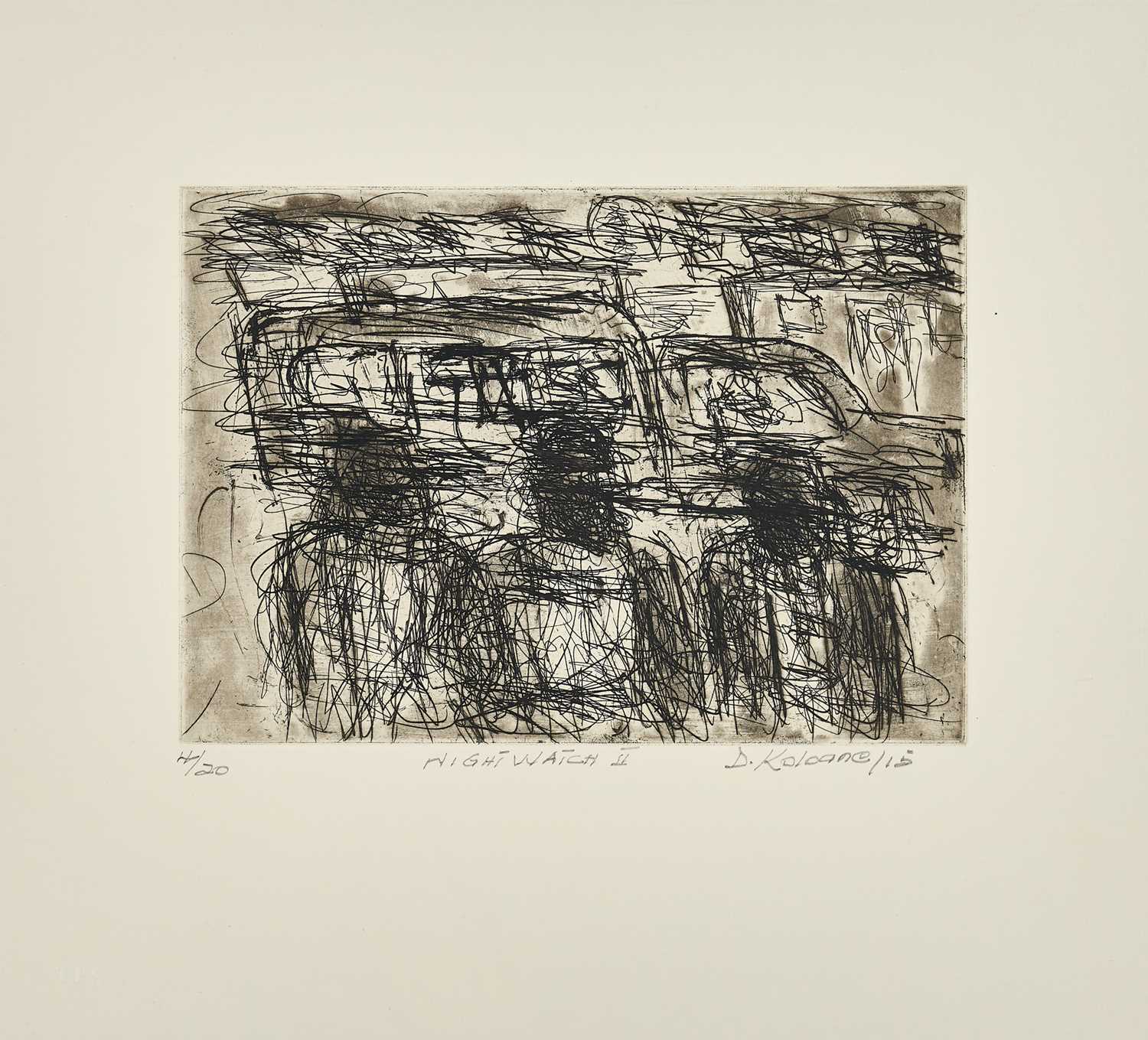 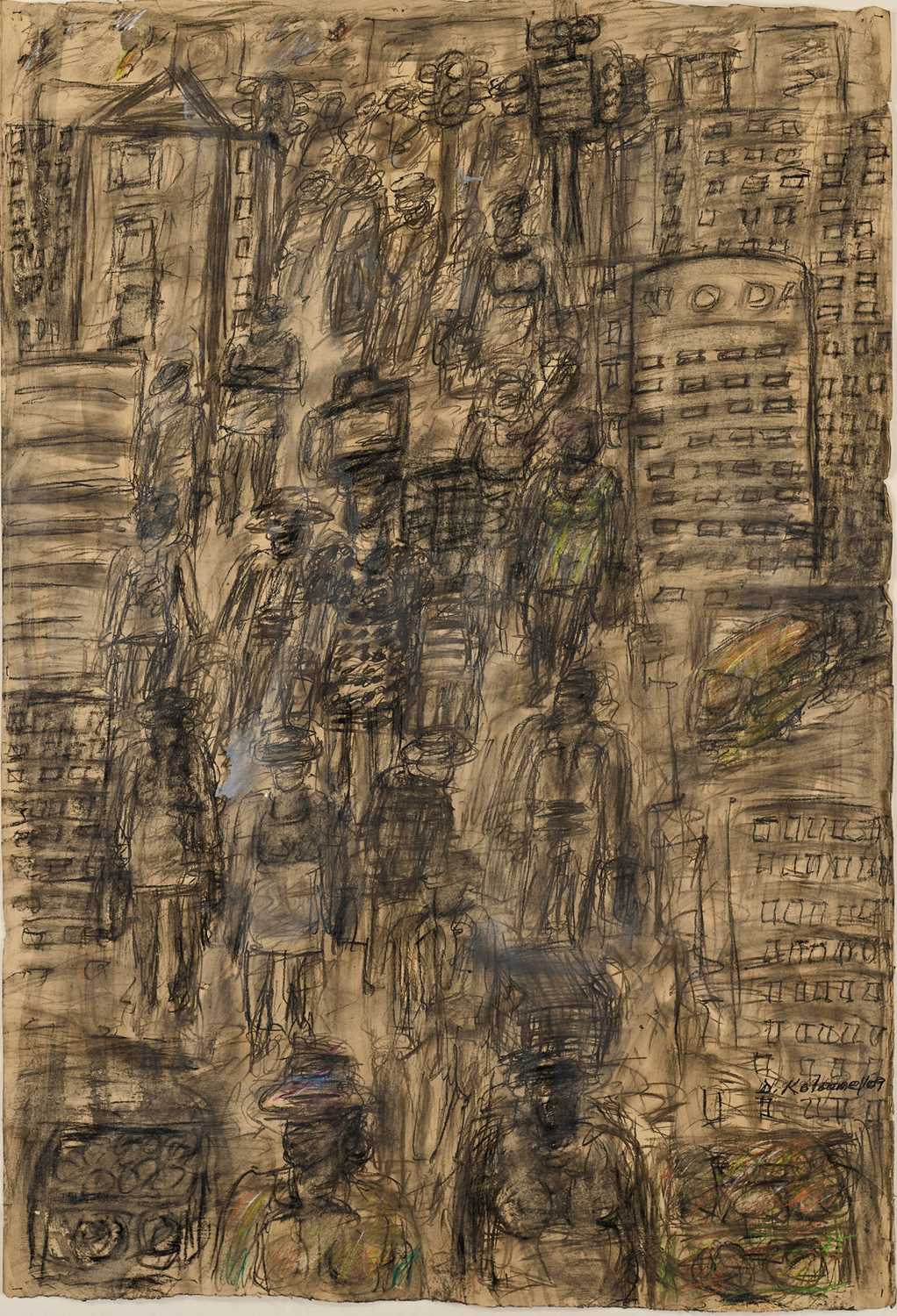 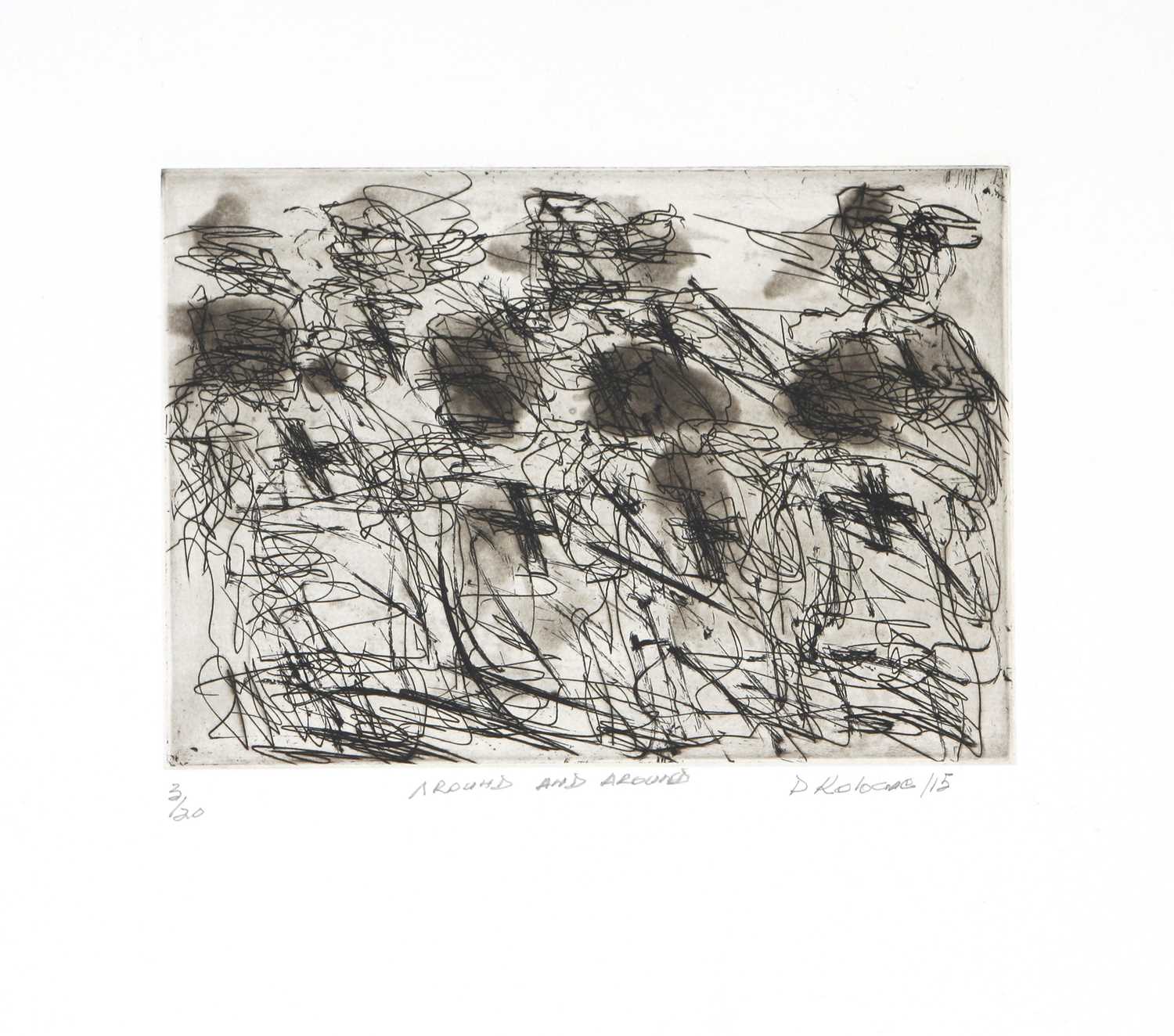 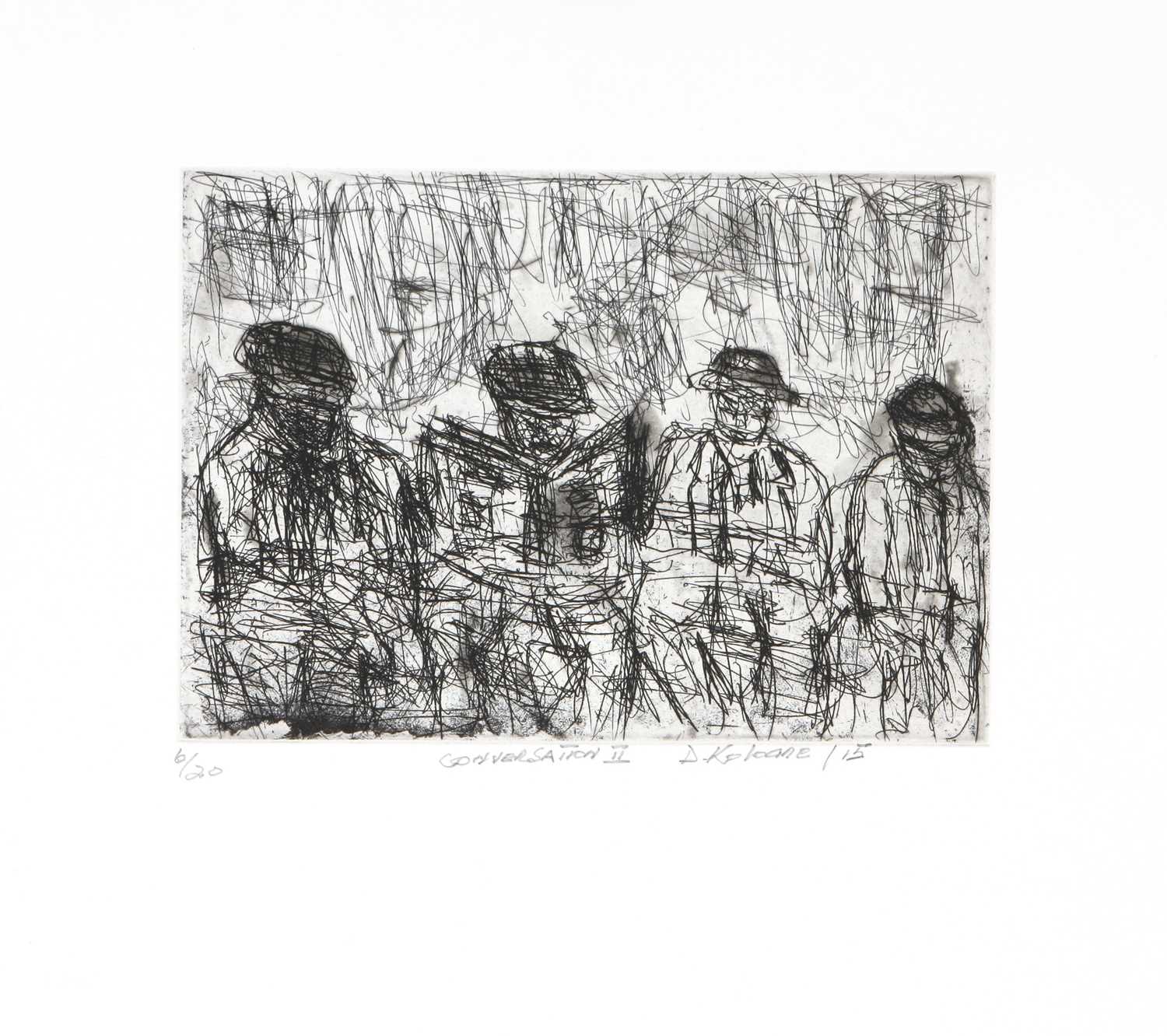 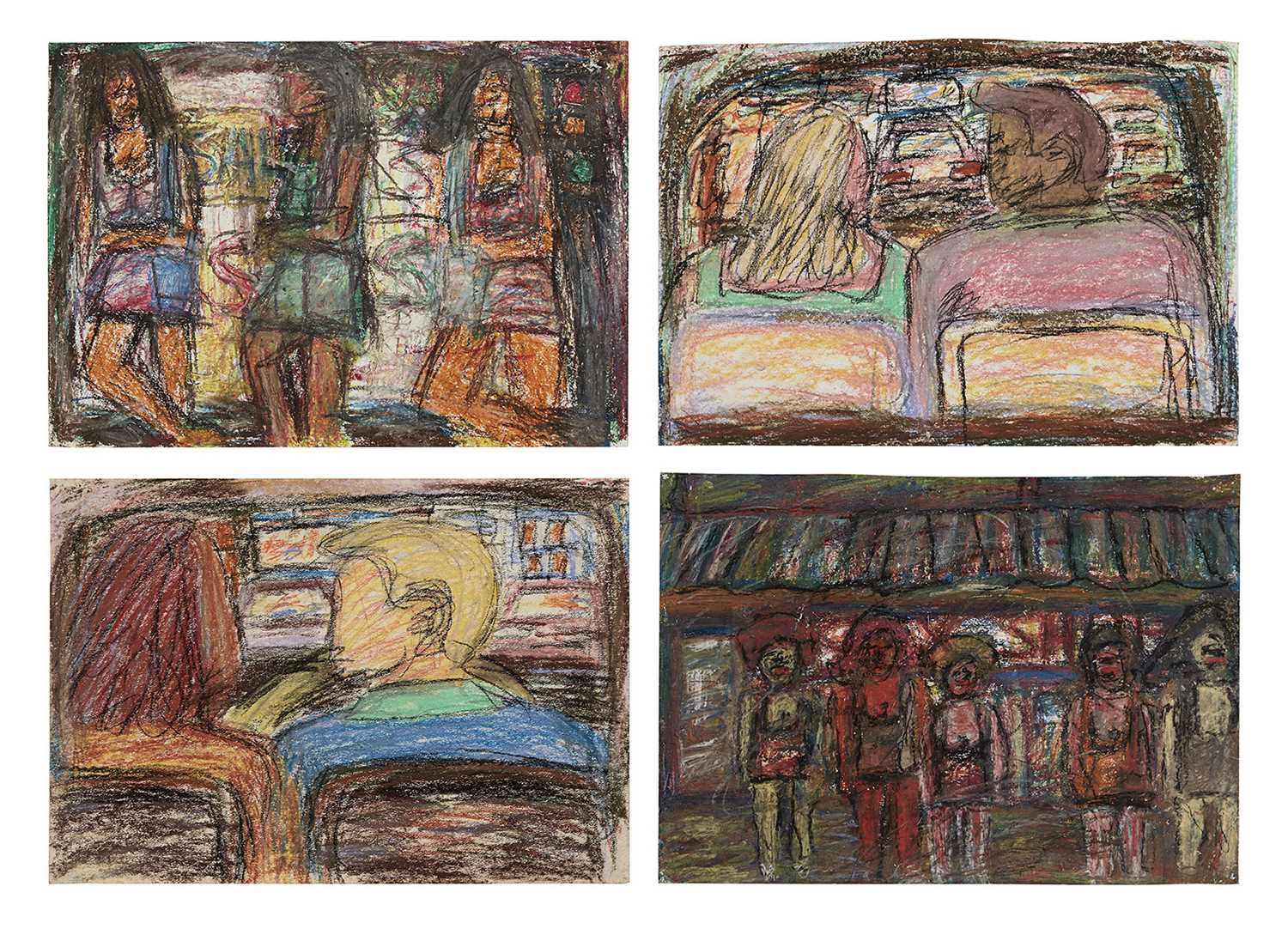 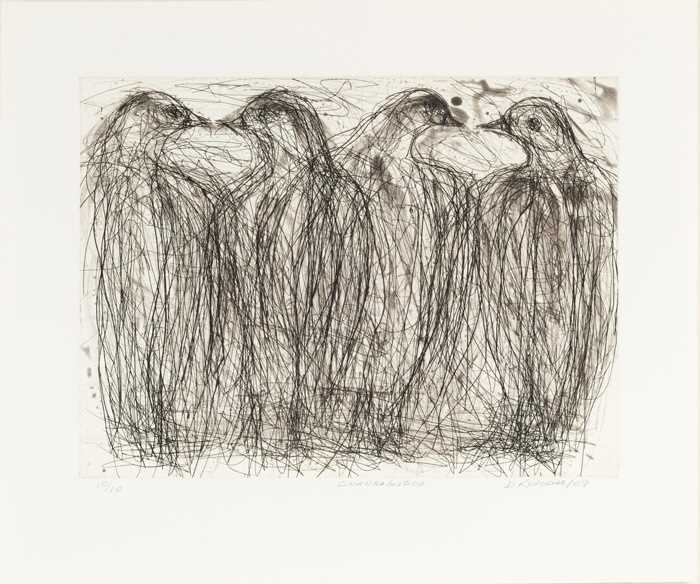 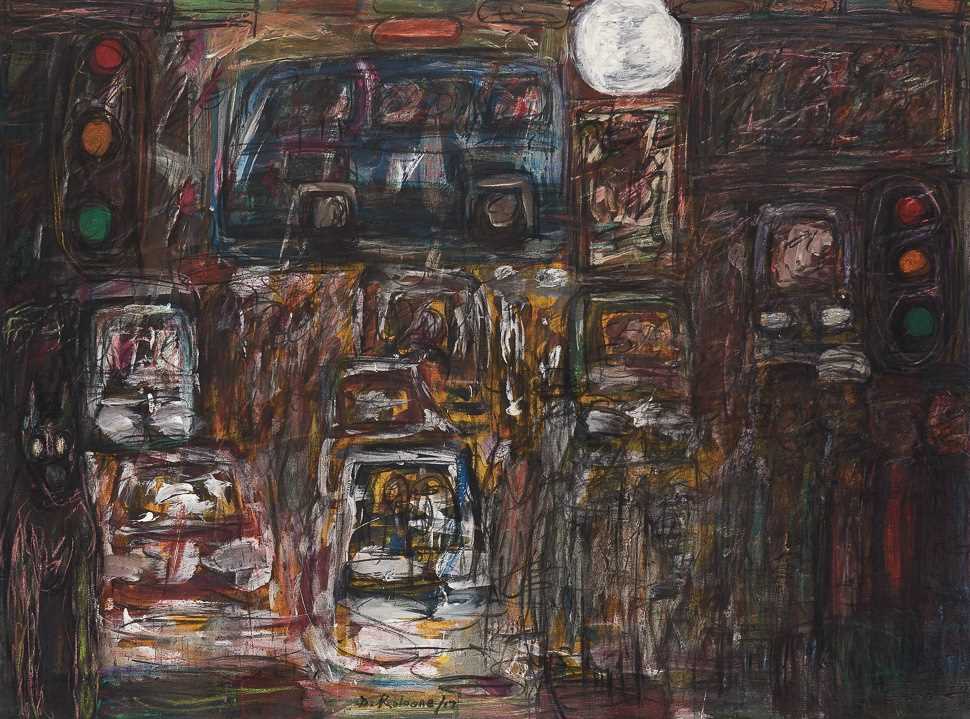 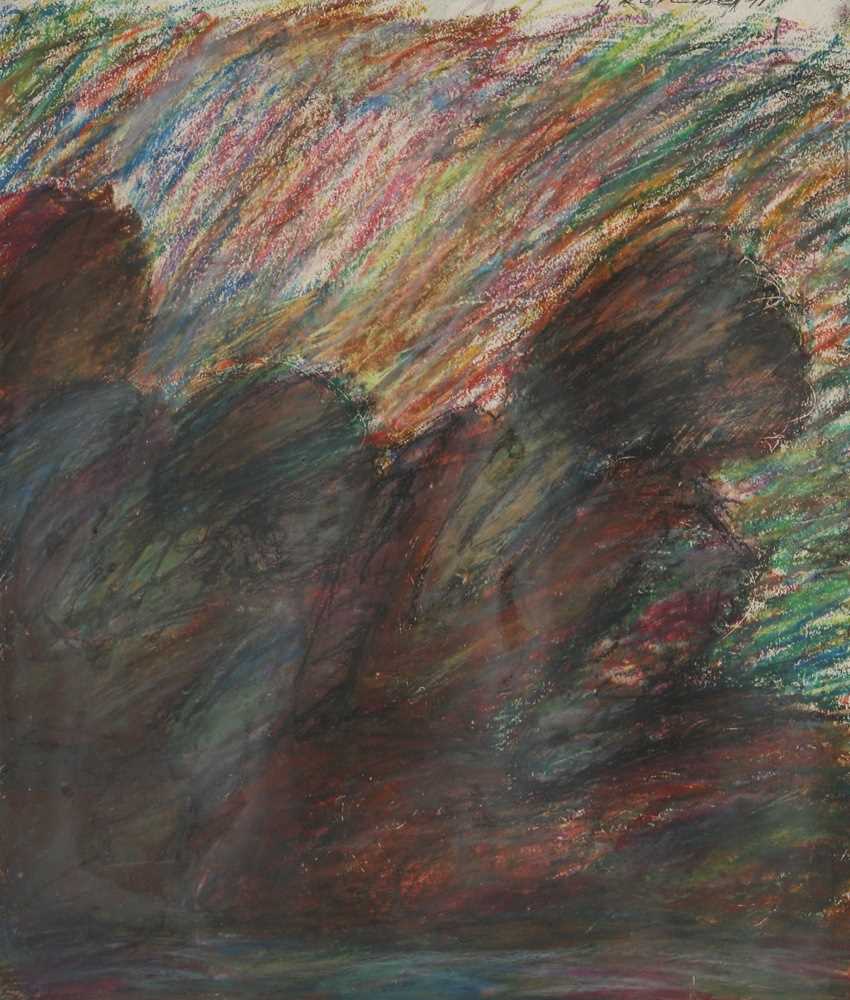 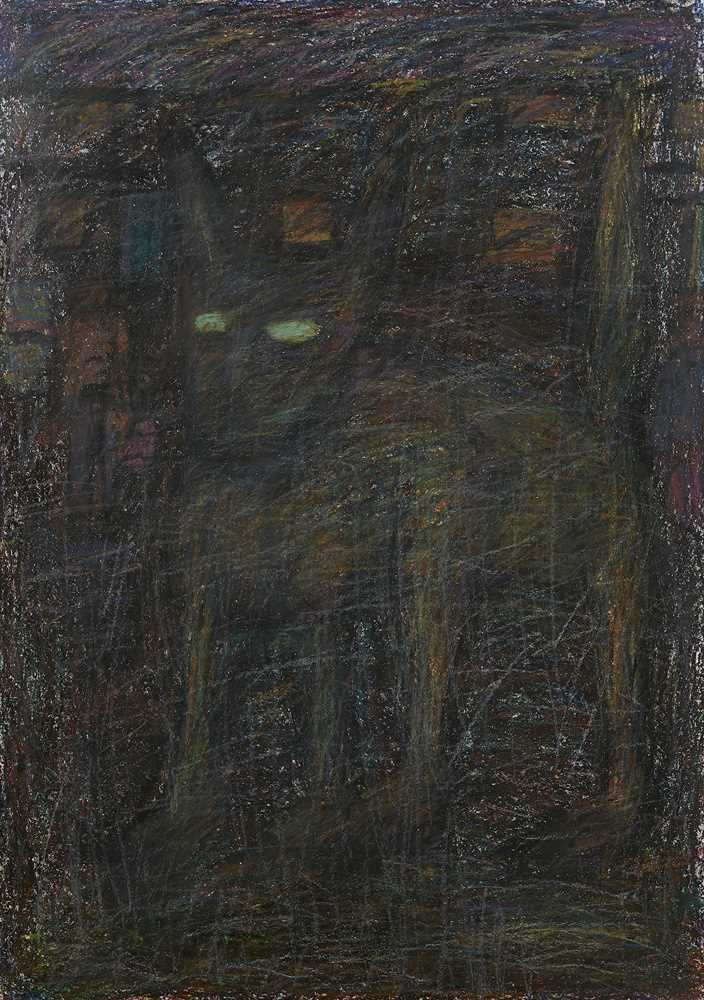 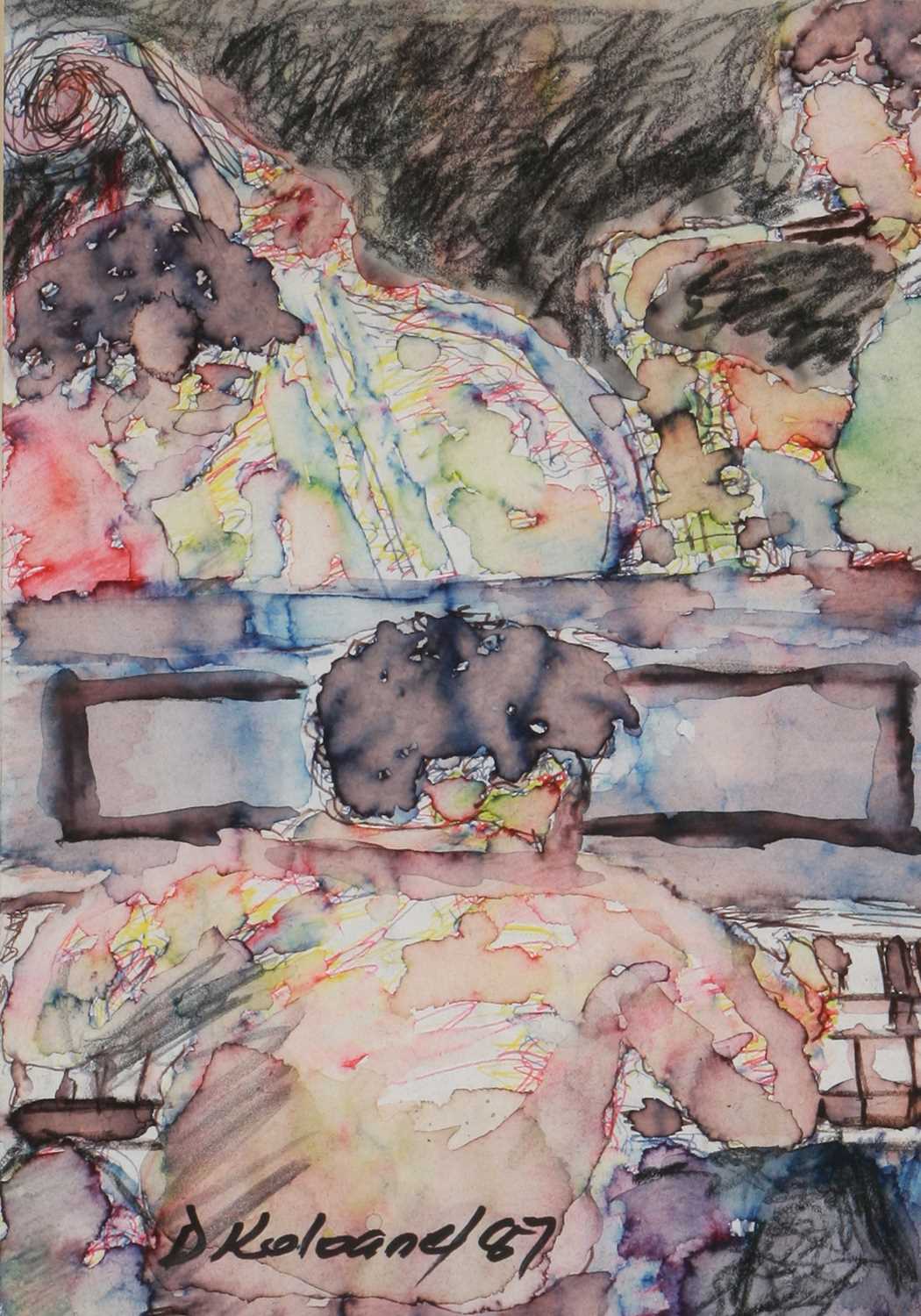 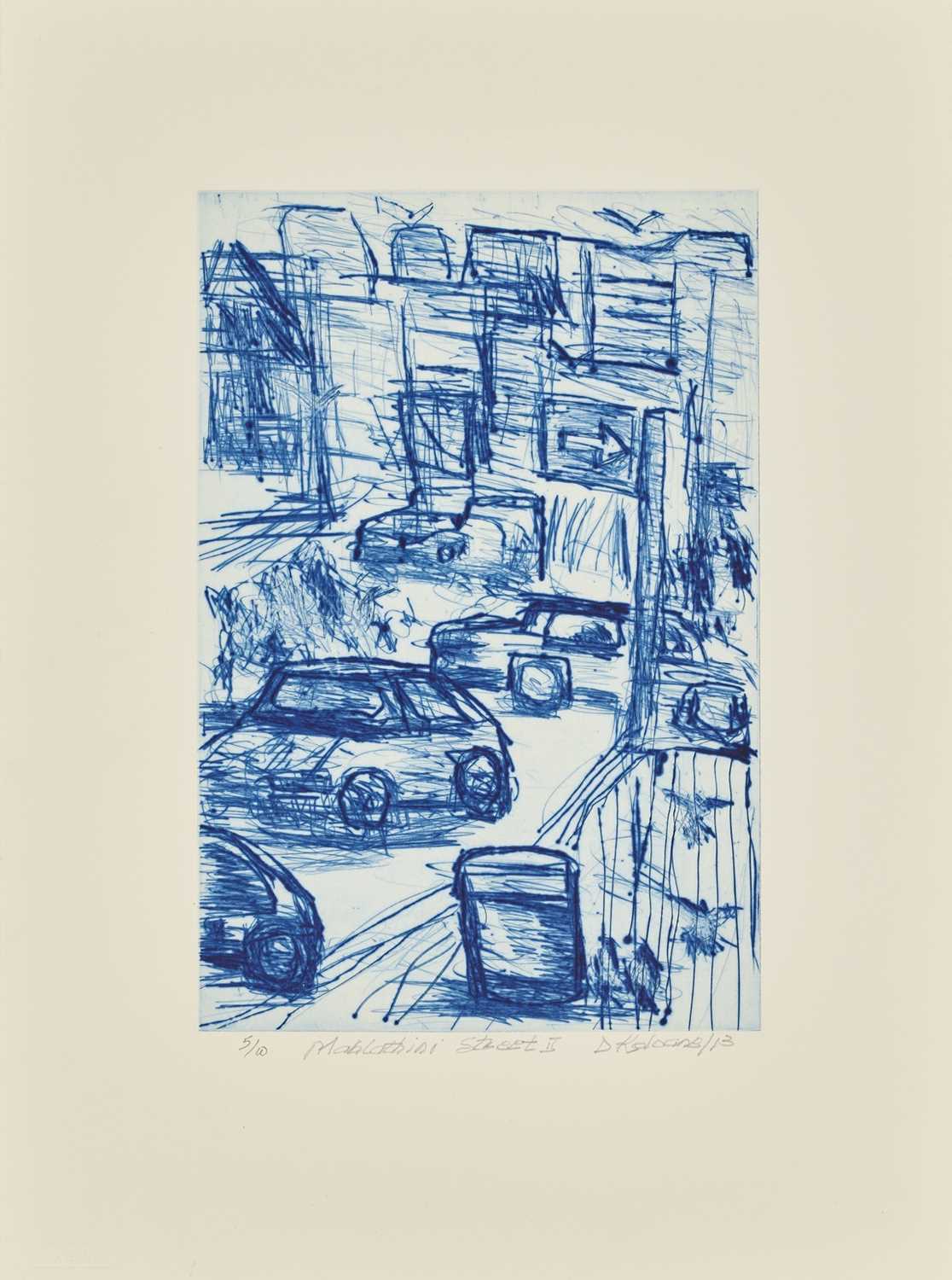 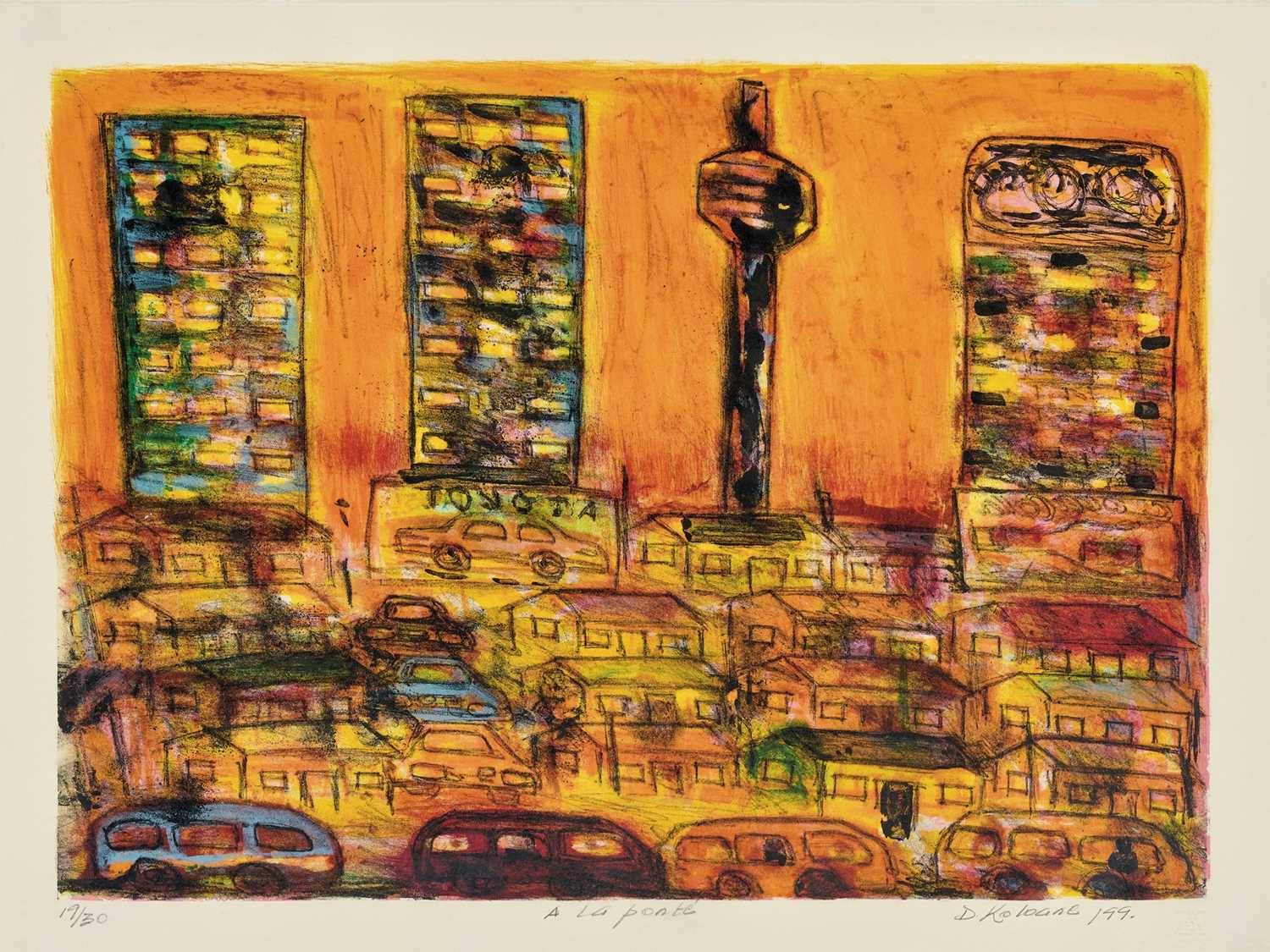