Claudette Schreuders is an internationally recognised South African contemporary artist, best-known for her carved and painted wood sculptures. Schreuders completed her BAFA at the University of Stellenbosch in 1994, and later graduated with her MFA from the Michaelis School of Fine Art in 1998. She currently lives and works in Cape Town.

Schreuders has established herself as a master carver and woodworker, working predominantly in Jacaranda wood sourced from her childhood town of Pretoria. She carves from a single piece of wood in an approach influenced by the tradition of West African colon sculpture. Although Schreuders began her career working exclusively in wood, her practice has since broadened to include works in bronze, watercolour, drawings, and prints. With her subject matter of vacant, staring figures, Schreuders works to investigate a post-apartheid, post-colonial South African identity which for the artist hovers between the European and the African.

Locally, Schreduers has exhibited throughout the country including at the Iziko South African National Gallery, Cape Town and at the Johannesburg Art Gallery. In 2005, she was commissioned to create sculptures of South Africa’s four Nobel Peace Prize winners Albert Lutuli, Desmond Tutu, F. W. de Klerk, and Nelson Mandela which today make up the important Nobel Square installation at the V&A Waterfront, Cape Town.

Schreuders first received international attention when her work was included in Liberated Voices, a major exhibition hosted at the Museum for African Art, New York in 1999. Her resume of exhibitions at prominent institutions across the globe since then is extensive. Her art has featured in shows at the Museum of Modern Art (MOMA), New York; the Nobel Peace Centre, Norway; the British Museum, London and the Fowler Museum at the University of California, amongst others. In 2011, Prestel published Claudette Schreuders, the definitive monograph on the artist’s life and work. In 2012, Schreuders famously became the first South African artist to have a sculpture acquired by the Metropolitan Museum of Art, New York when they purchased Two Hands. 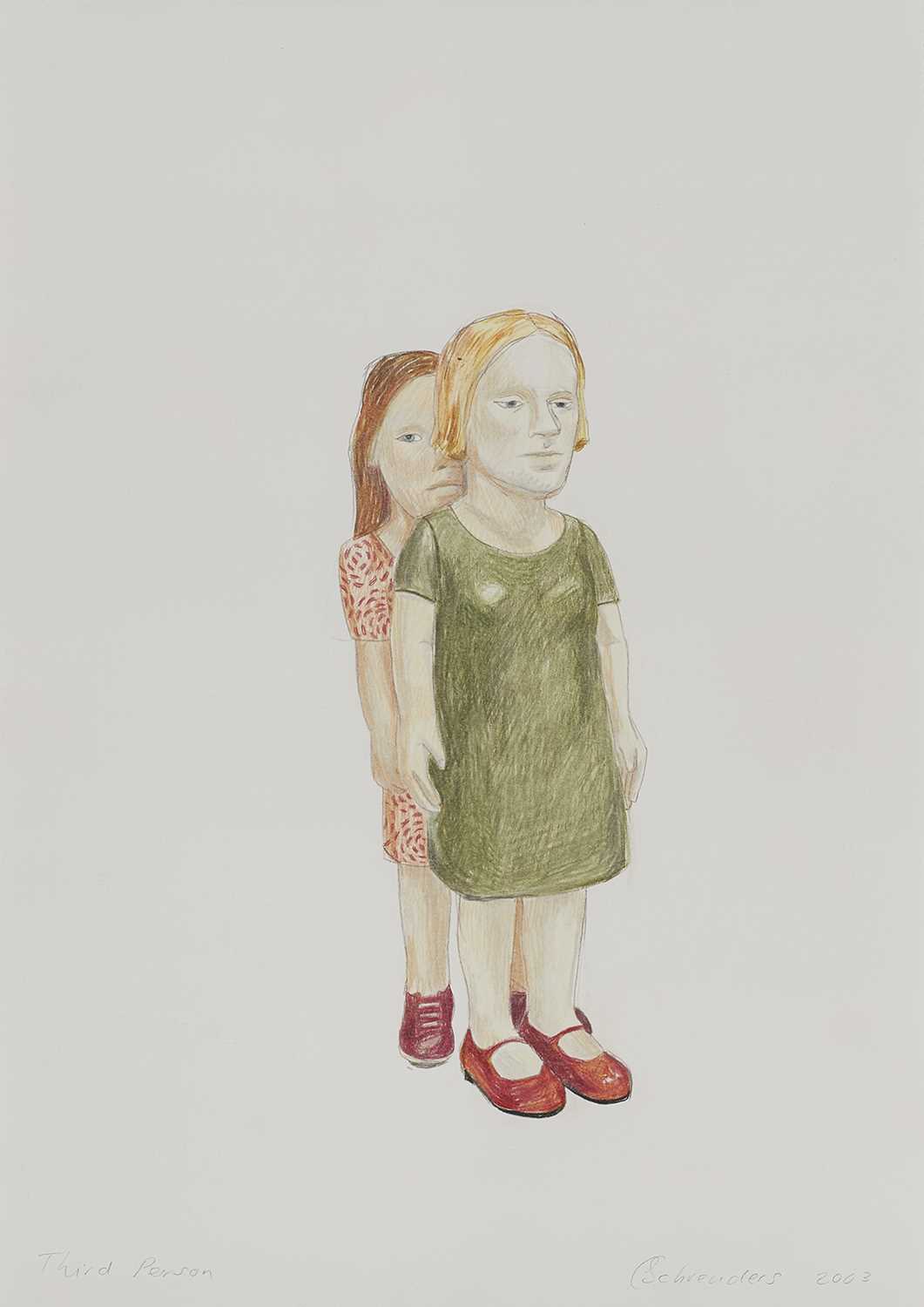