Christo Coetzee (1929-2000) is today considered one of South Africa’s leading abstract artists. He studied fine art at the University of the Witwatersrand where he became part of the now-famous Wits Group along with fellow artists Cecil Skotnes and Larry Scully. Following his graduation in 1950, Coetzee travelled to London where he continued to further his studies at the Slade School of Art.

Throughout the two decades that followed, Coetzee travelled back and forth between South Africa, Europe and Asia where he practiced as a full-time artist and exhibited extensively – whilst also meeting and befriending a long list of notable art world figures, including celebrated art collector, Peggy Guggenheim. His first solo exhibition abroad was held at the Hanover Gallery in London in 1955, and in the years that followed, he participated in a number of important international group exhibitions. Notably, in 1959, he exhibited alongside Argentine-Italian artist Lucio Fontana at Galerie Stadler in Paris.

In the 1960s, Coetzee began exhibiting in his home country again for the first time in decades. In 1965, the Pretoria Art Museum hosted the first retrospective exhibition of Coetzee’s work. Impressively, he was recognized with two more retrospective exhibitions within his lifetime – one at the Pretoria Art Museum in 1983, and the third at the University of Stellenbosch in 1999.

In the late 90s, both Coetzee and his works were perceived as being provocative and avant-garde. Central to his practice is the cycle of destruction and recreation – something he highlighted when he slashed his own works at an exhibition at the South African Association of Arts, Cape Town in 1975. Much of Coetzee’s transcendental abstract works are characterised by the repeated use of the circle motif in combination with a playful use of line and shape – drawing inspiration from his time in Spain, Paris and Japan.

Coetzee’s works are treasured in both public and private collections around the globe, and his resume of exhibitions is lengthy. In 2018, a fourth retrospective exhibition of Coetzee’s work was hosted at the Standard Bank Gallery in Johannesburg. In 2011, Coetzee’s home and studio in Tulbagh were converted into a museum and gallery where pieces from the artist’s own collection are on display. 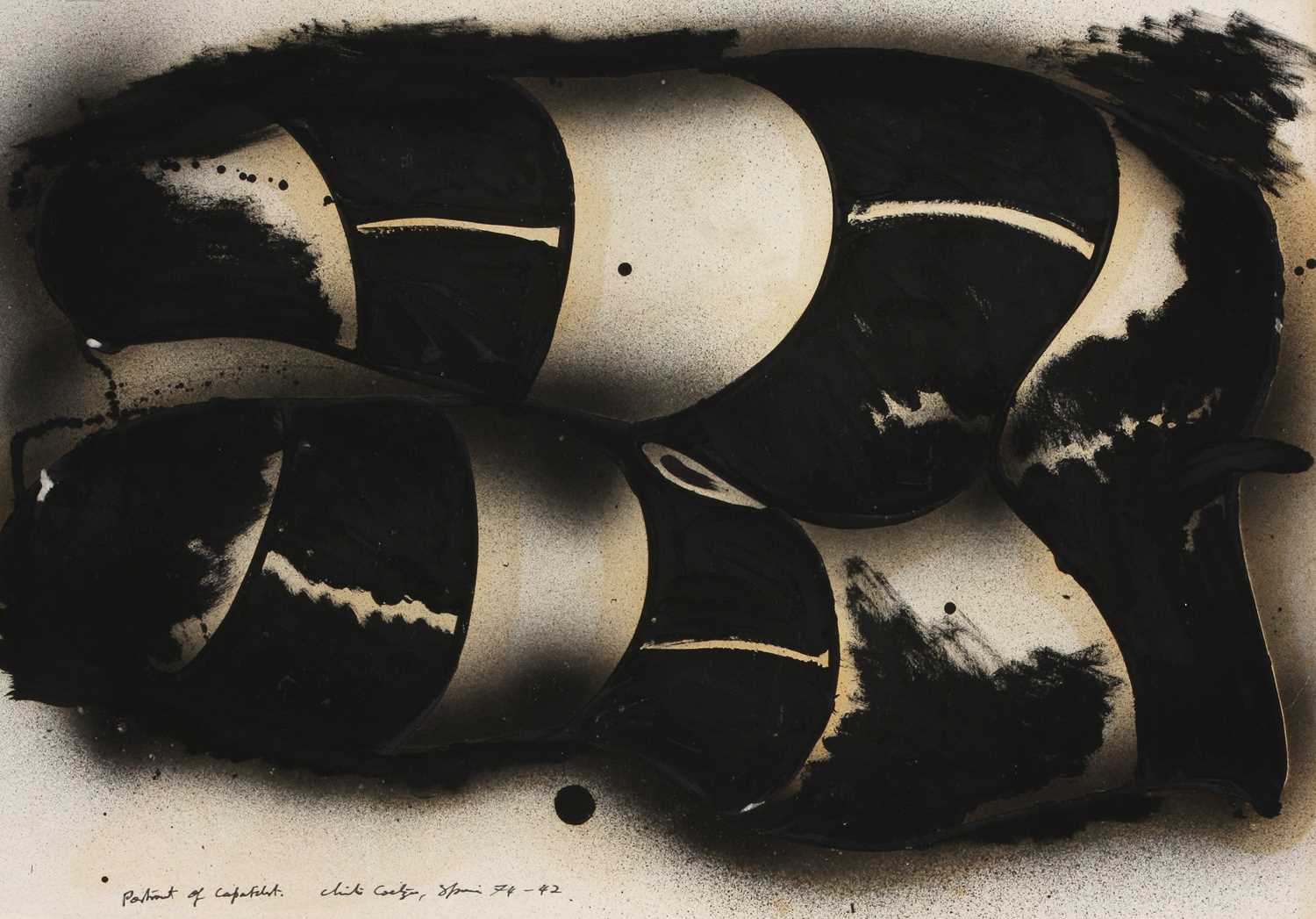 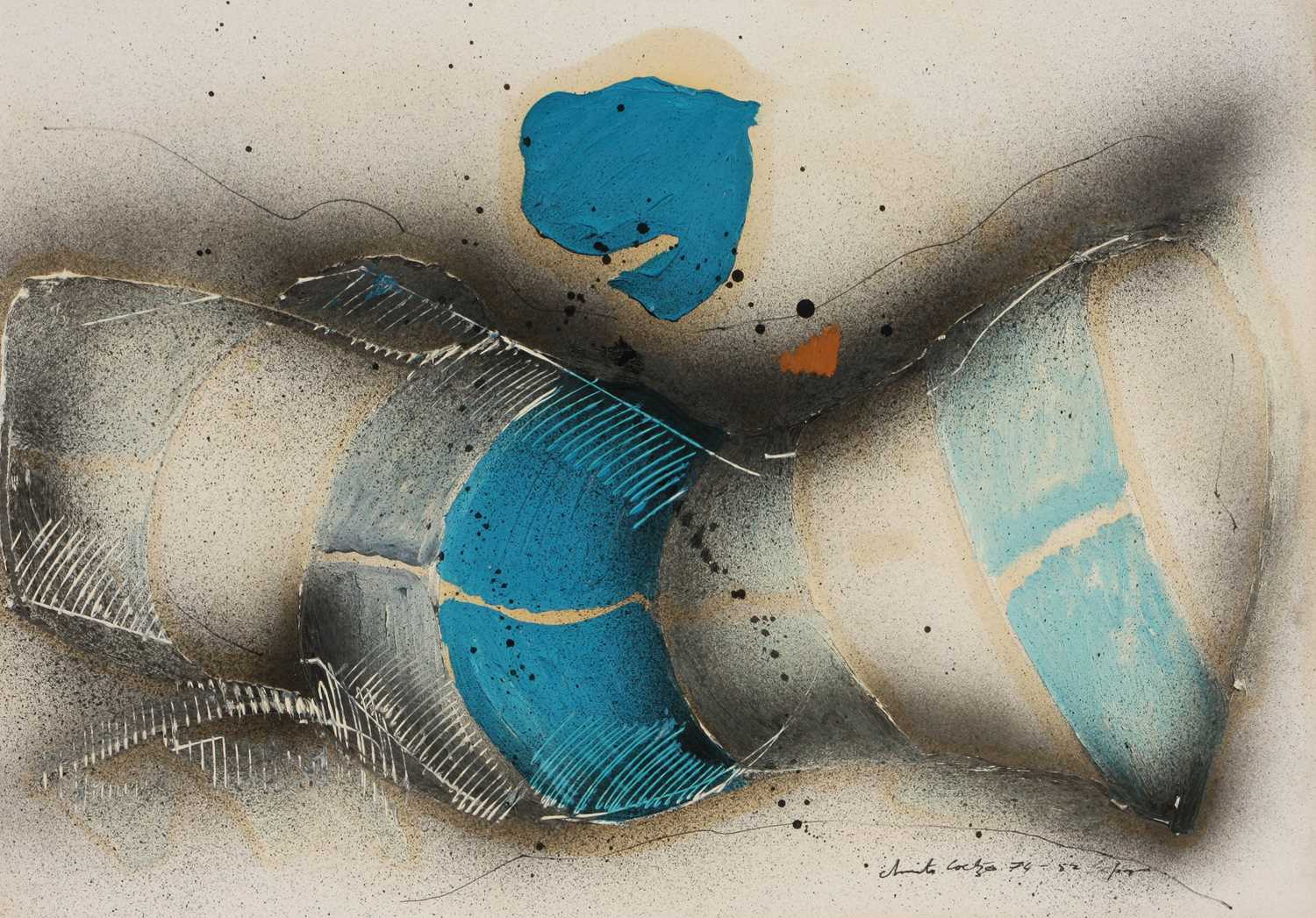 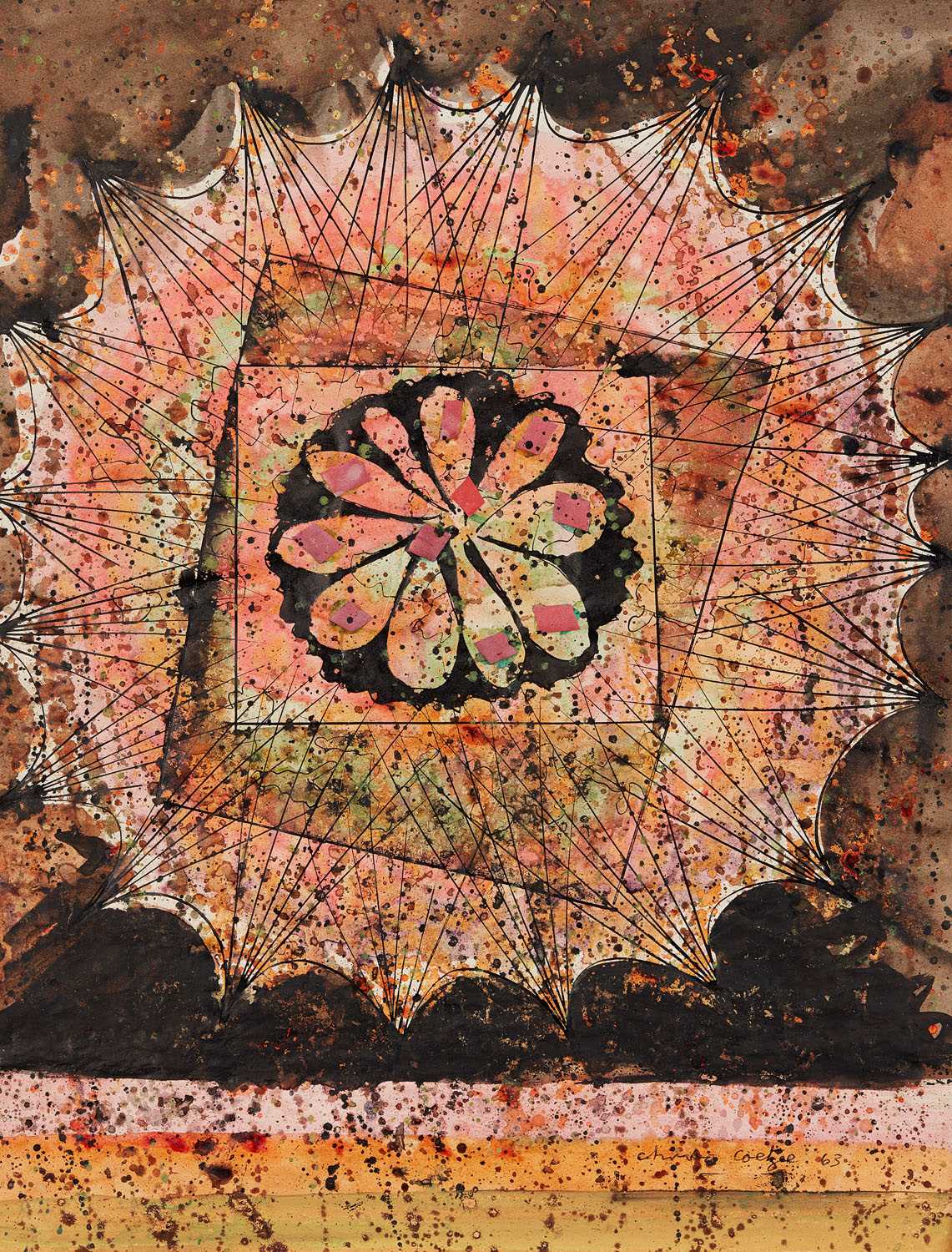 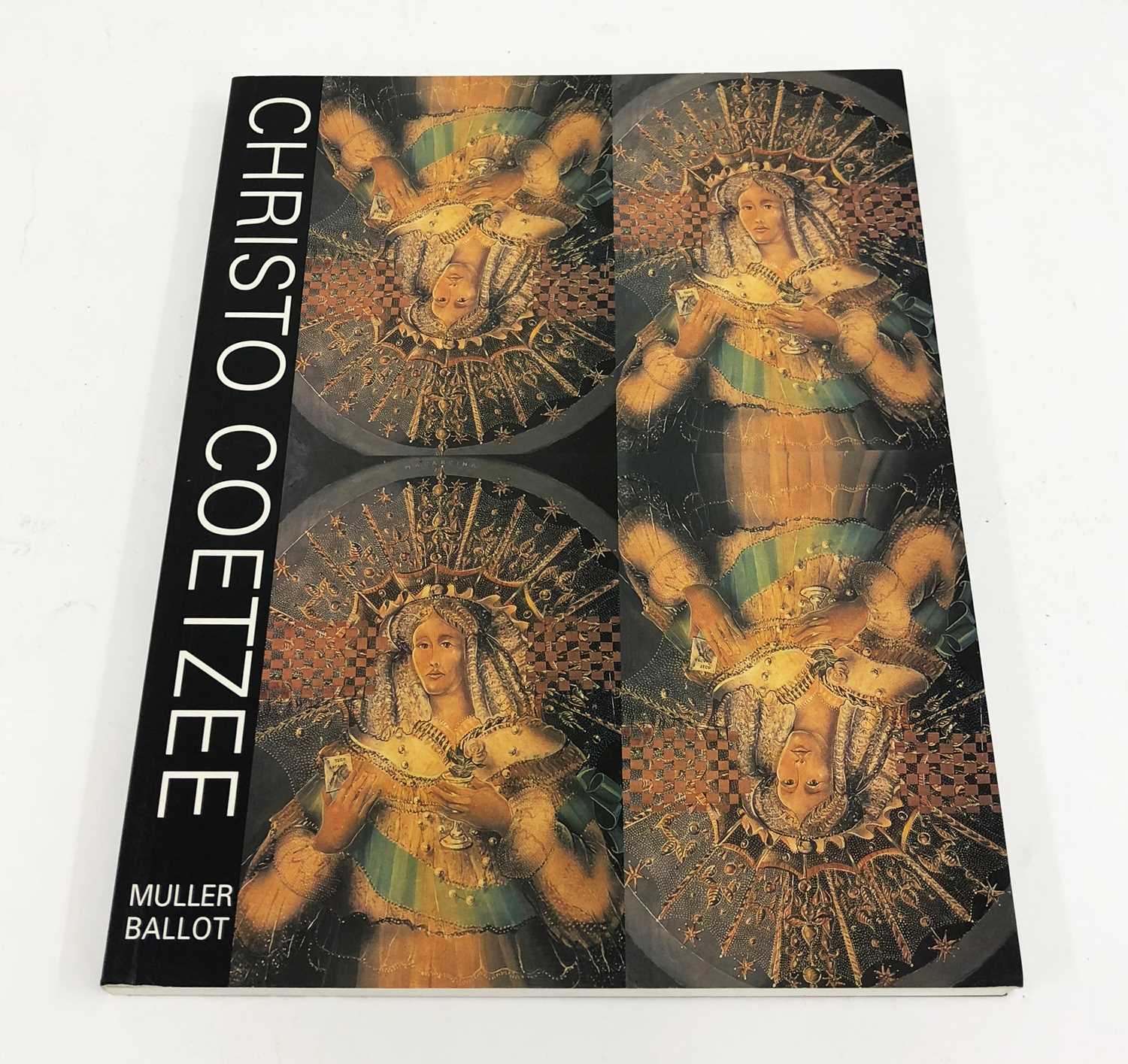 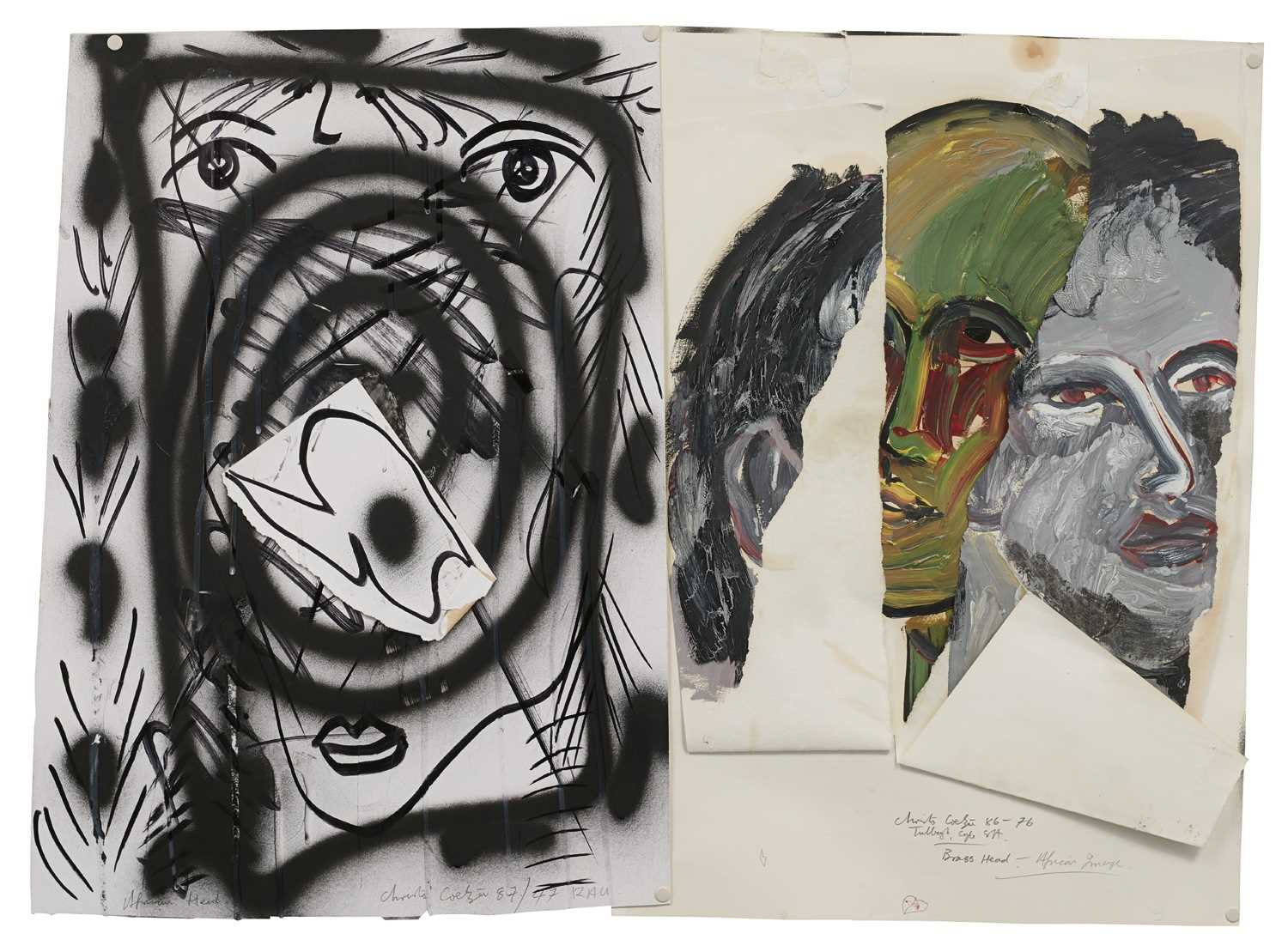 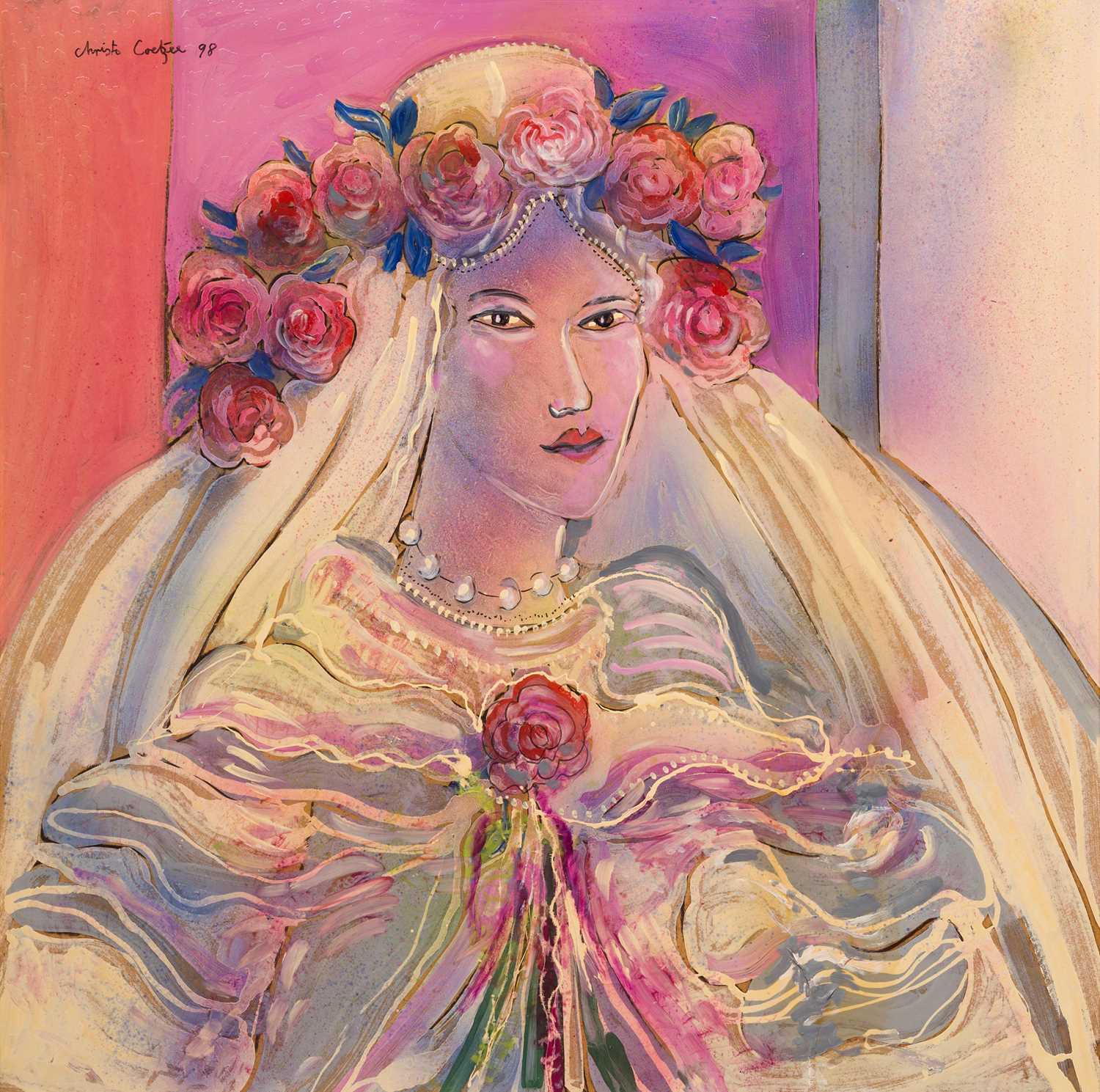 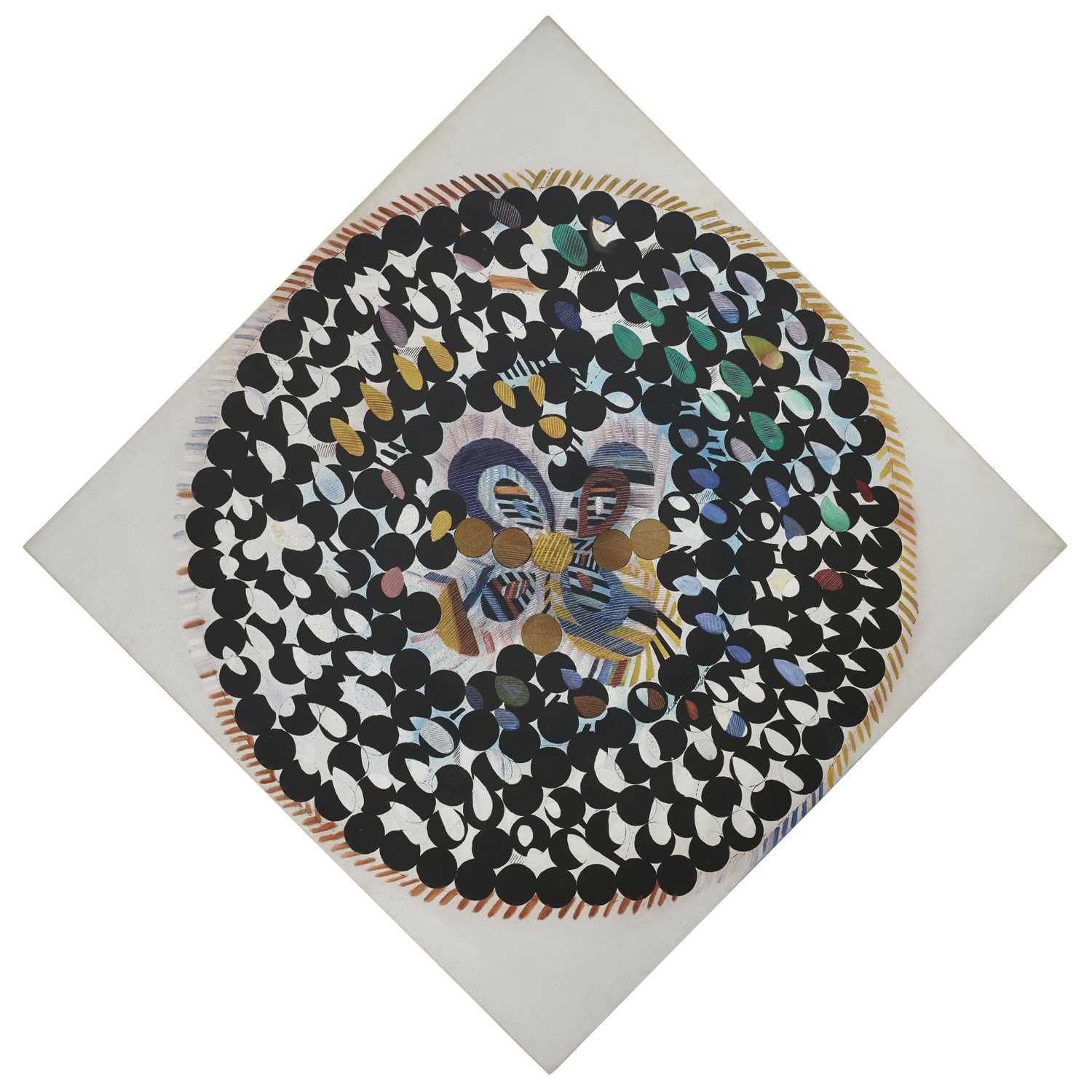 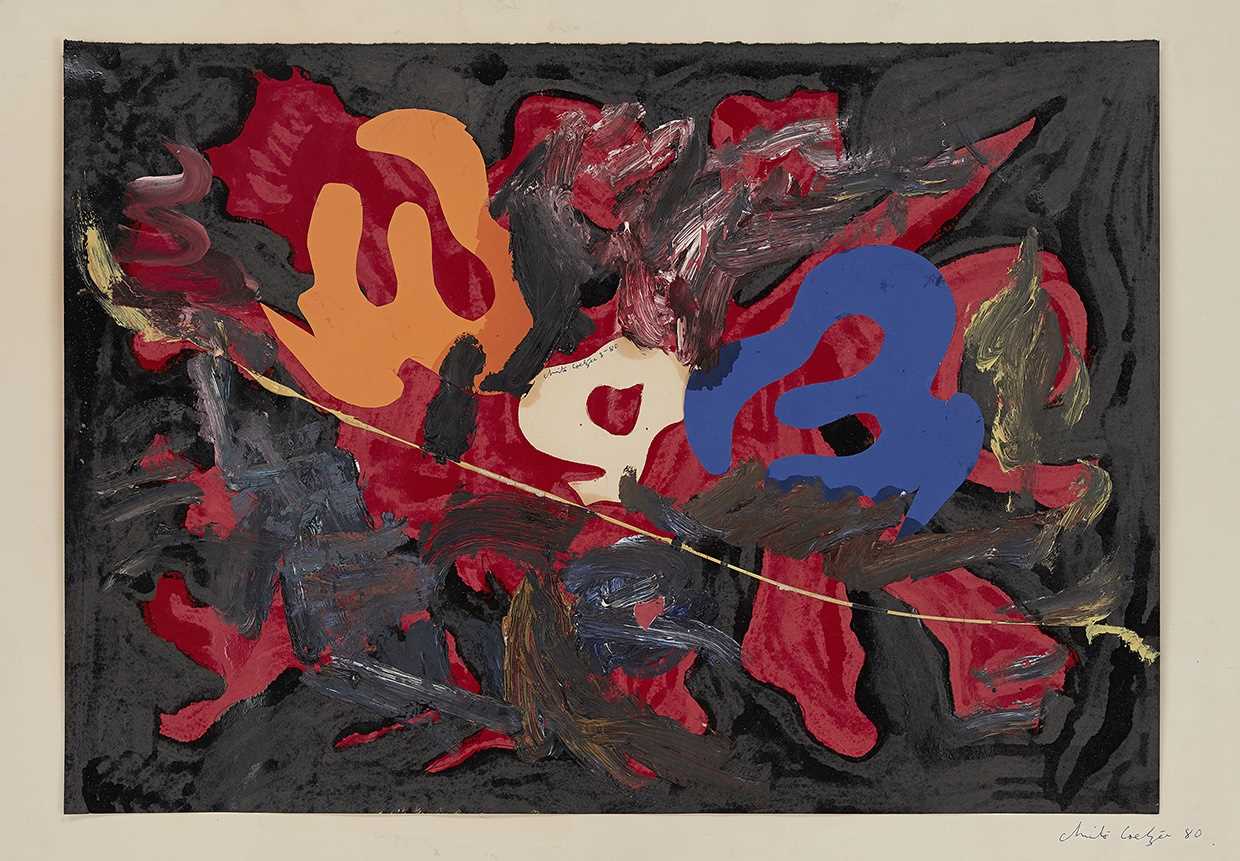 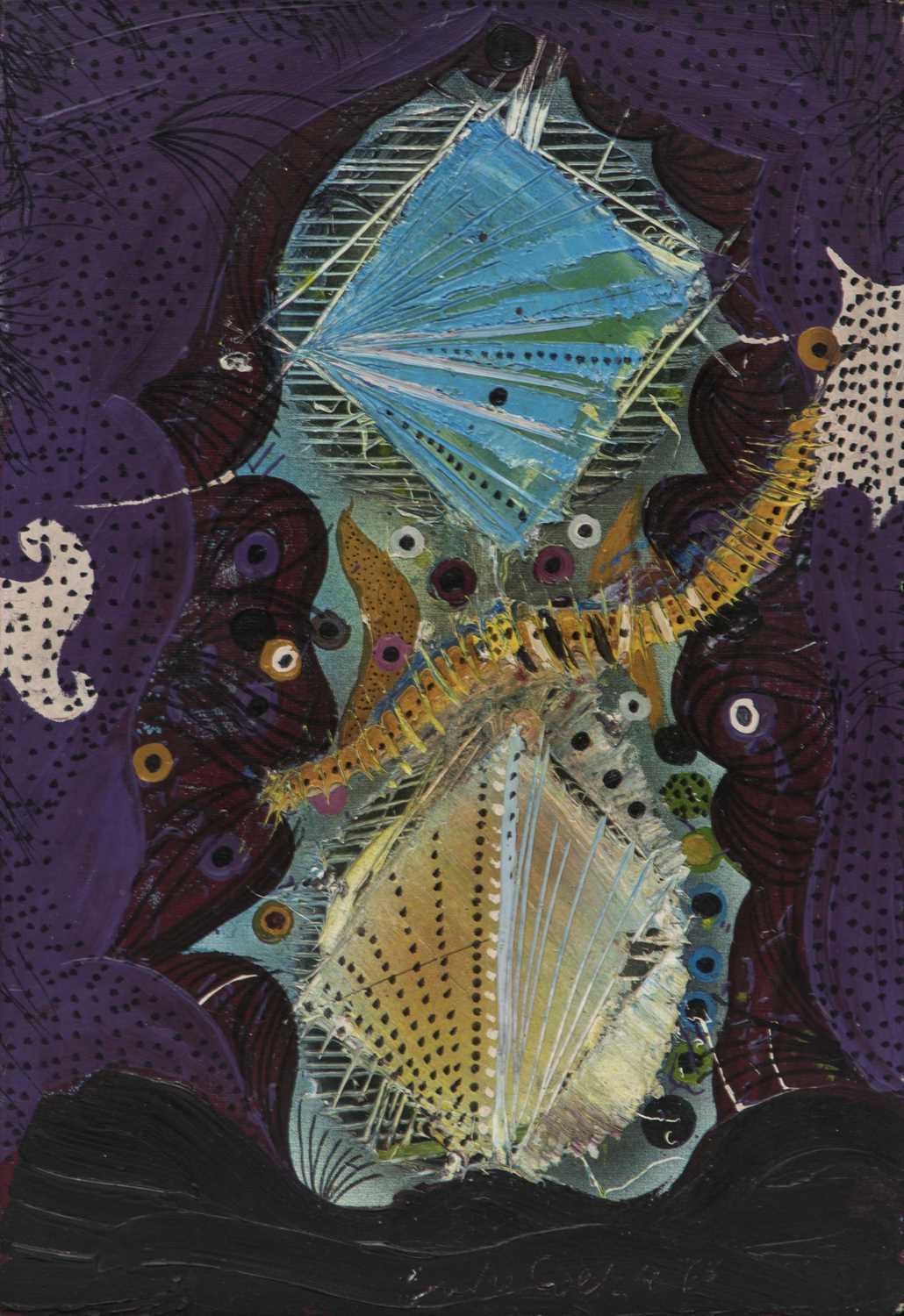 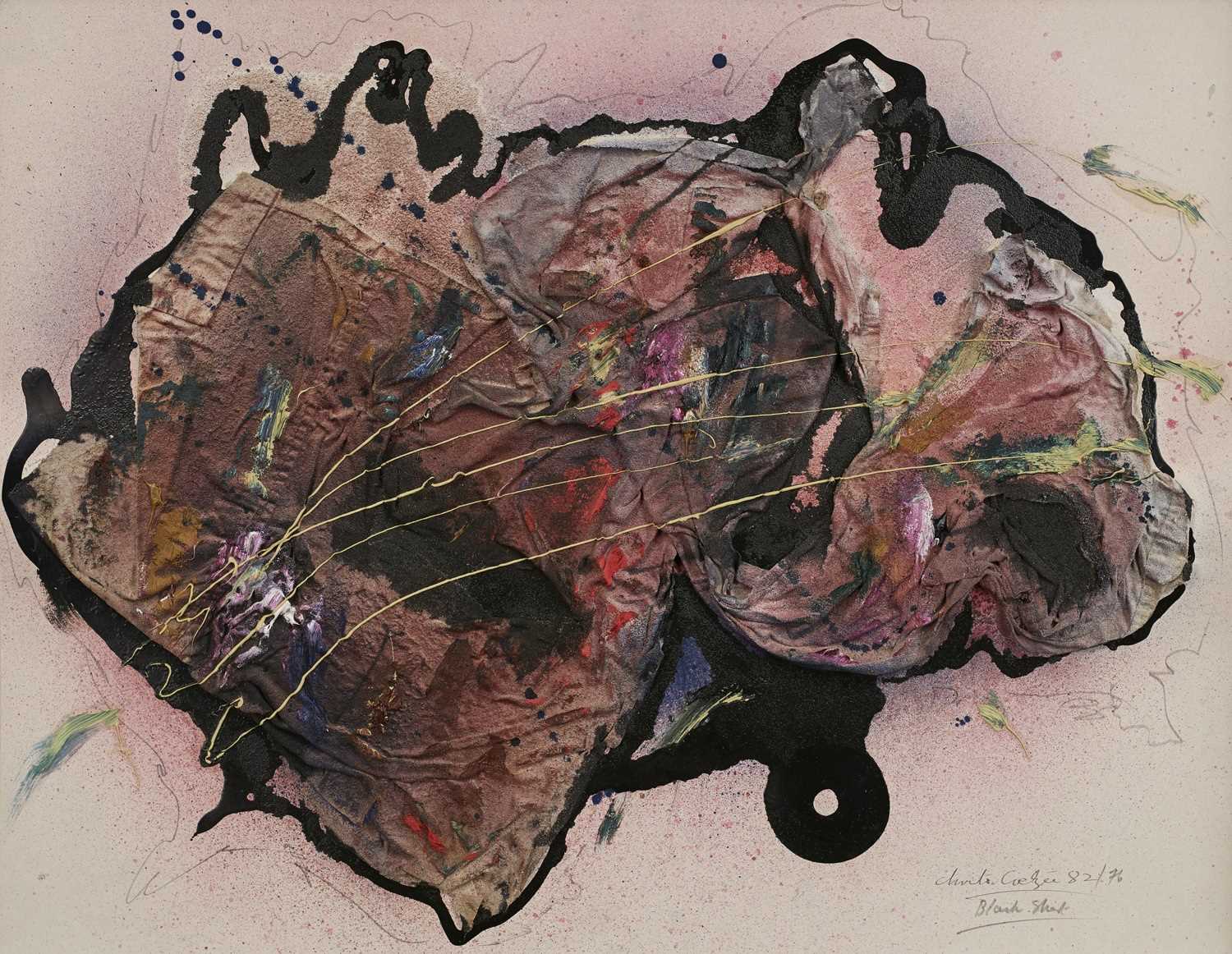 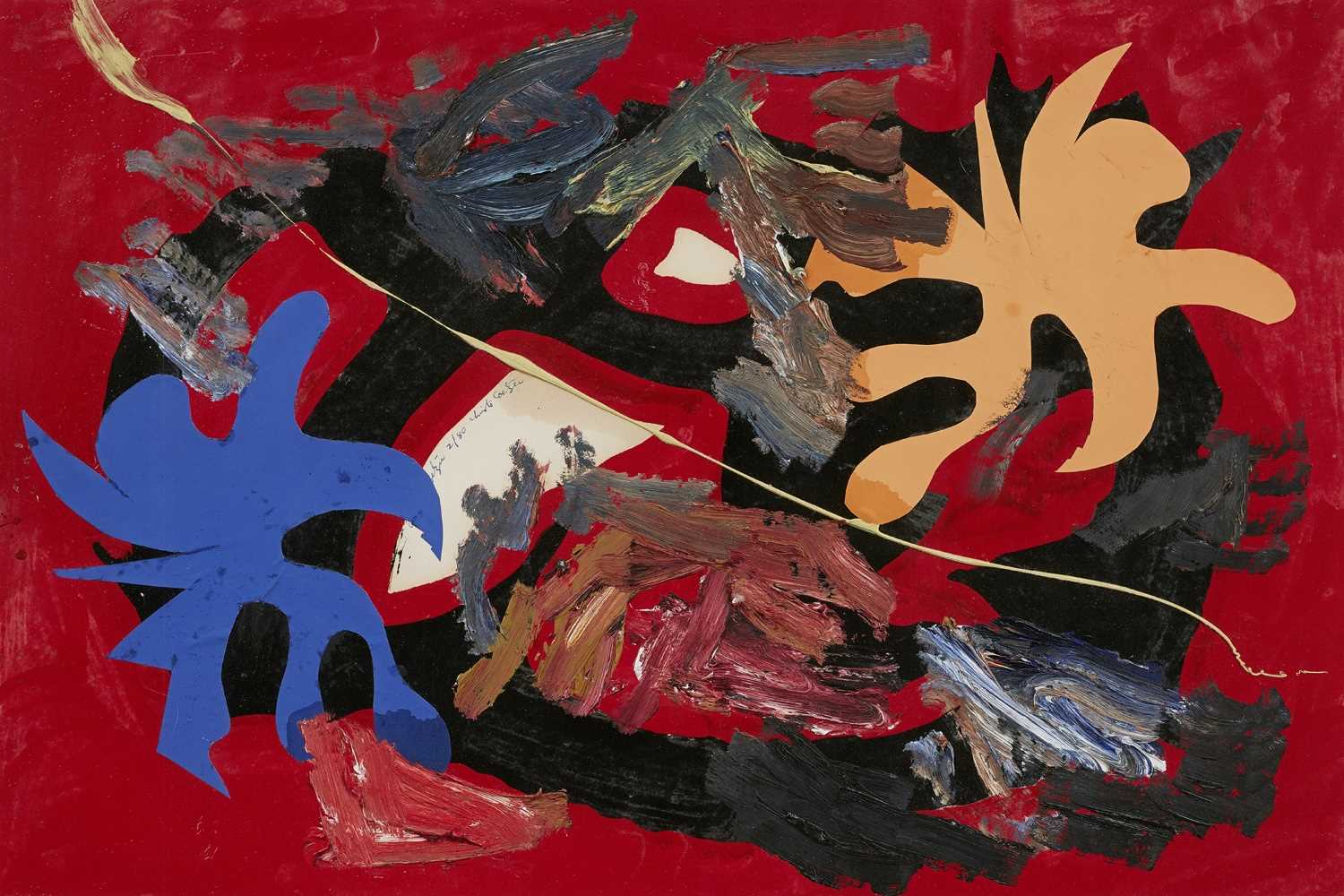 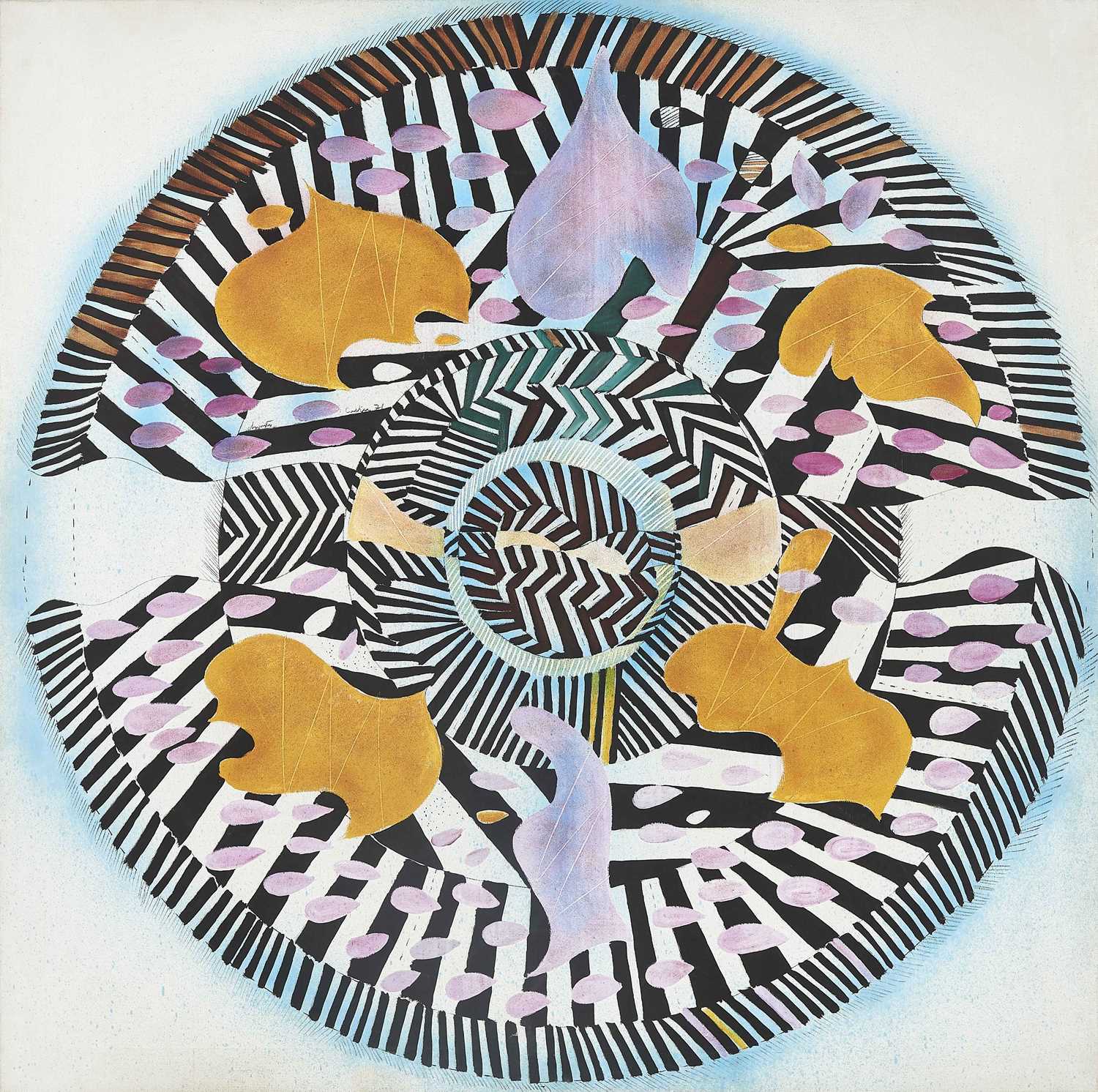 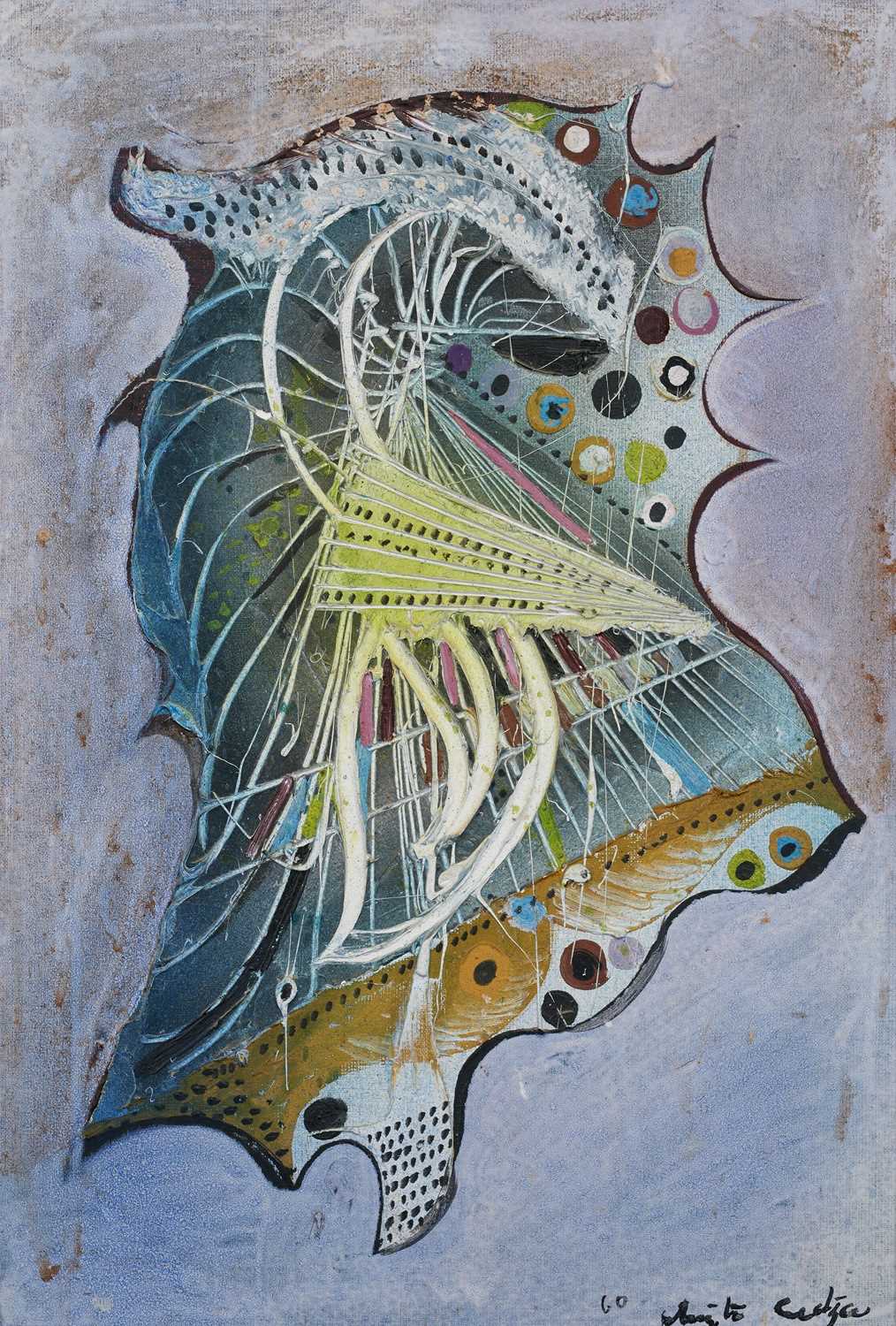 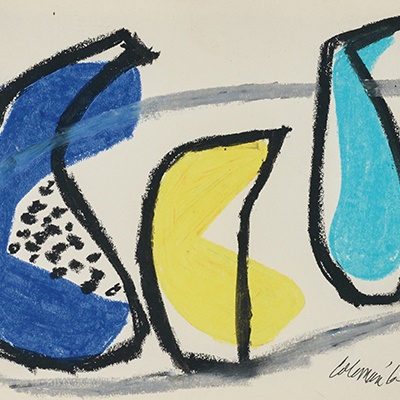