Brett Murray (b. 1961) is a leading South African contemporary artist best known for his large-scale and often controversial sculptural work. Murray graduated with his Master’s in Fine Art from the Michaelis School of Fine Art in 1988. In 1983, Murray was awarded the Michaelis Prize – the school’s most prestigious recognition. Between 1991 and 1994, the artist worked as a lecturer at the Stellenbosch University where he established the sculpture department.

In 1998, Murray won the Cape Town Urban Art competition which led to his large-scale bronze sculpture, Africa, being permanently installed in the Cape Town city centre. Years later, in 2002 Murray was nominated for the Standard Bank Young Artist of the Year Award, his exhibition that followed, White Like Me, travelled to museums across South Africa.

Murray’s practice is characterised by a careful balance of political criticism with sharp humour. His satirical works have long interrogated and mocked South African and broader African politics, and the corruption that plagues it. In 2012, Murray exhibited The Spear at the Goodman Gallery. The work depicts the then South African president, Jacob Zuma with his genitals exposed and was famously met with outrage from Zuma and the ANC who threatened legal action against Murray and the Gallery.

Murray’s art is held in collections both locally and internationally, including at the Iziko South African National Gallery, Cape Town and the Red Bull Collection in Salzburg. In 1995, Murray participated in the 46th Venice Biennale and in 2004 his work formed part of Min(d)fields at the Kunsthaus, Switzerland. 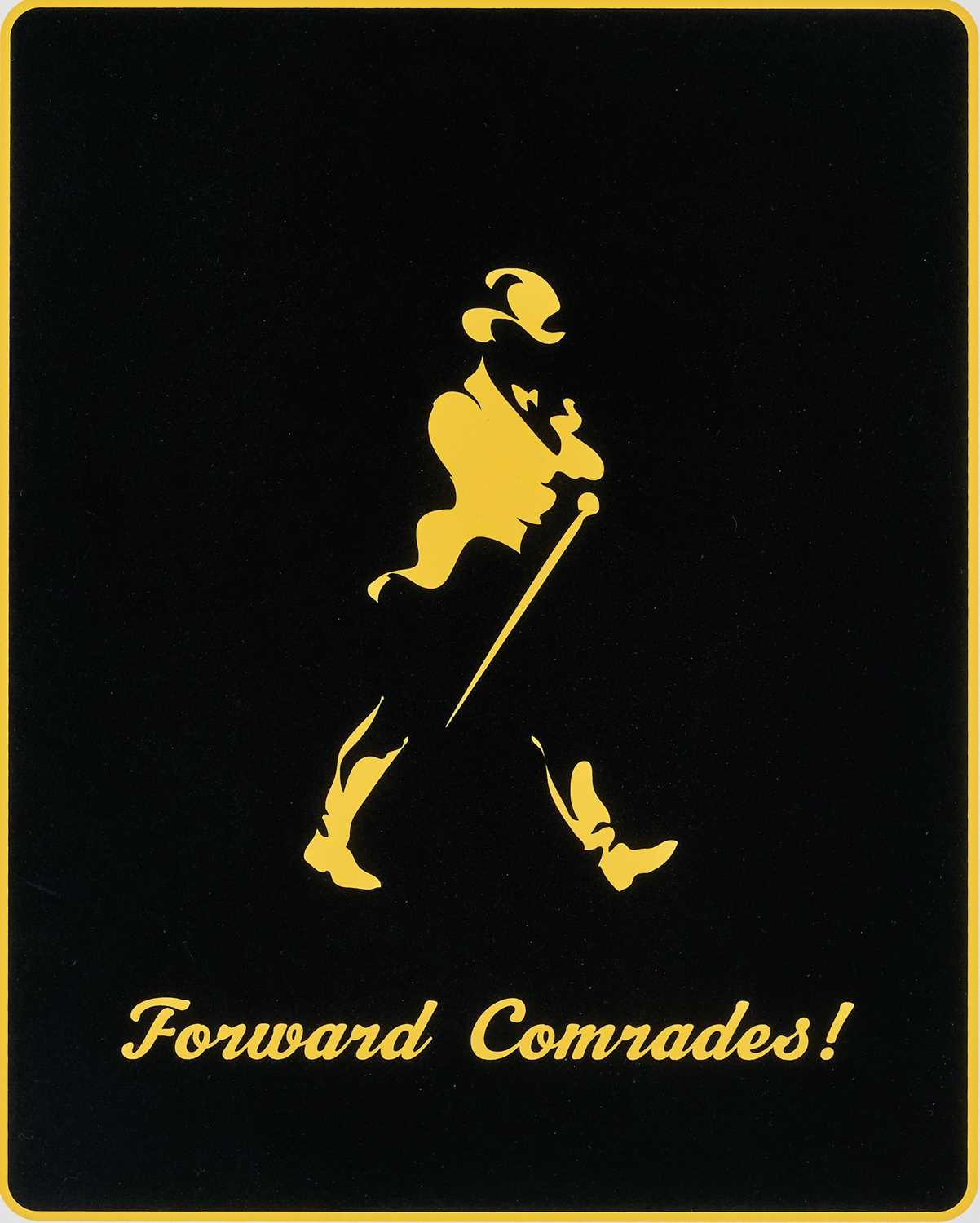 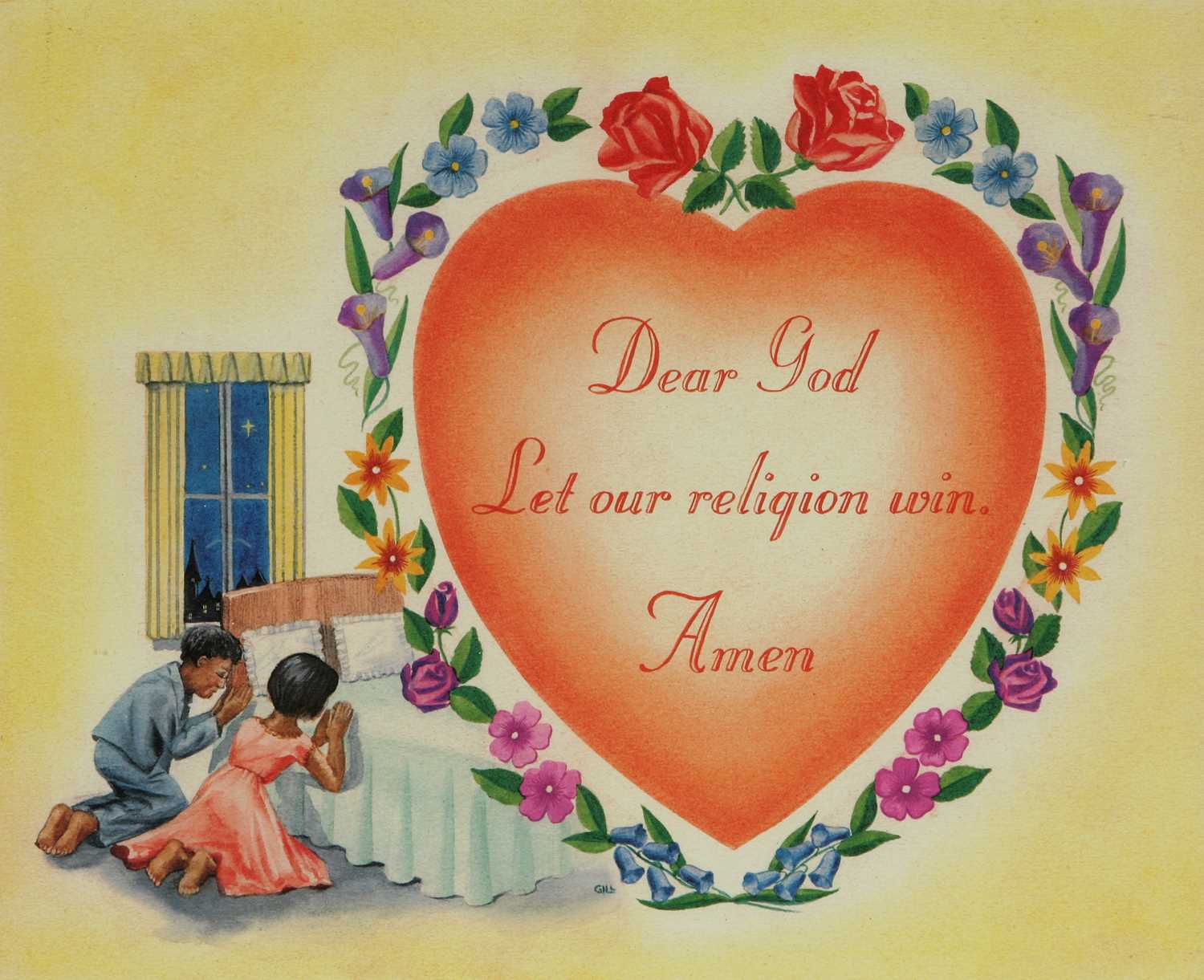 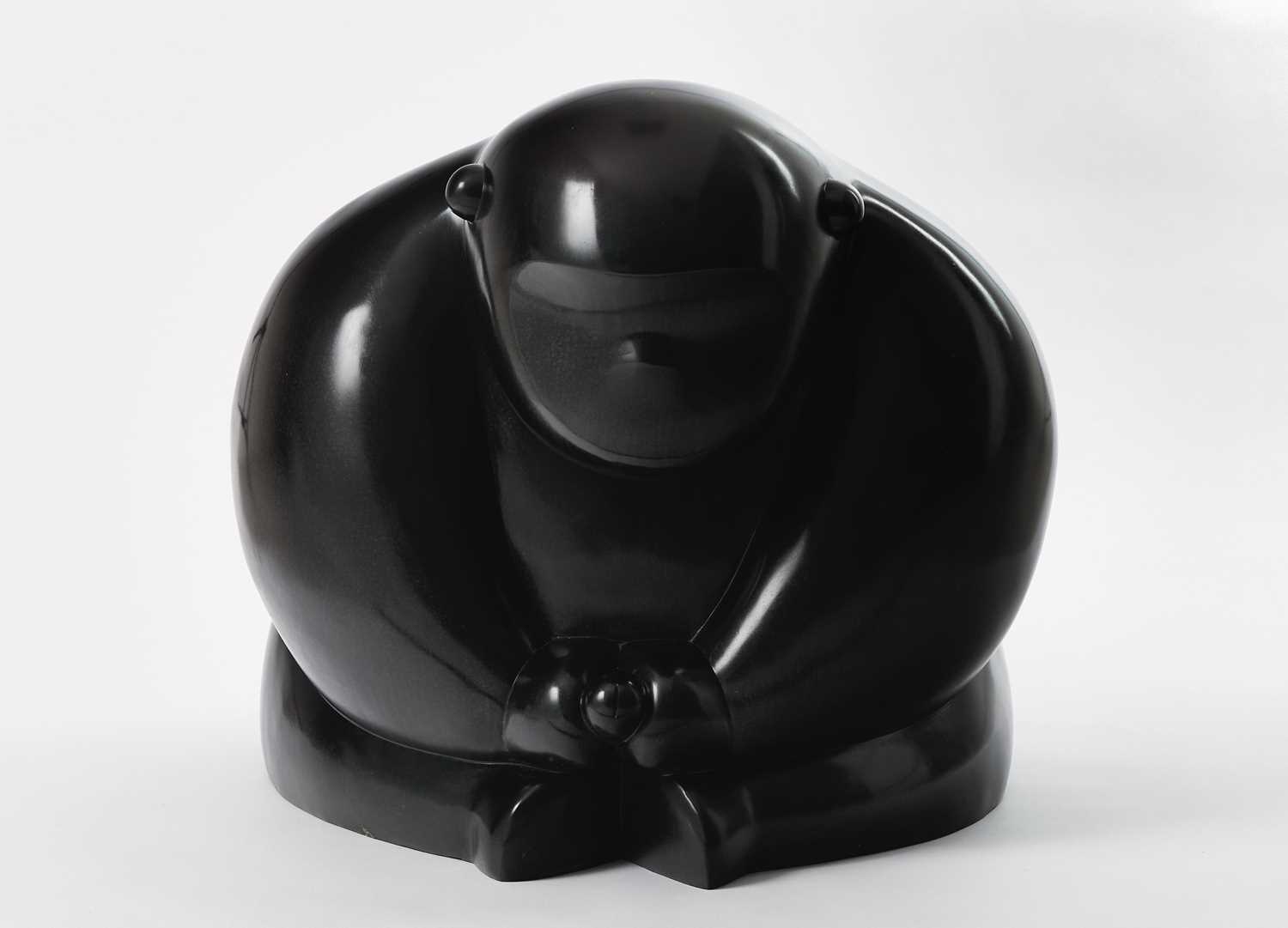 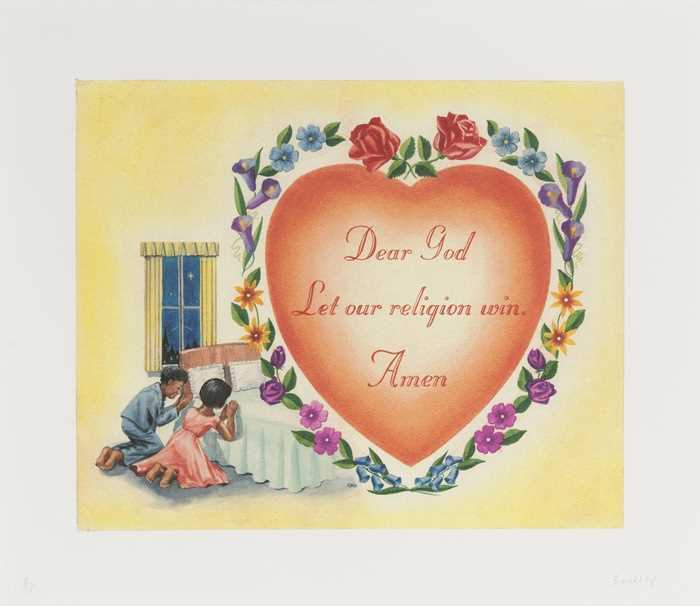 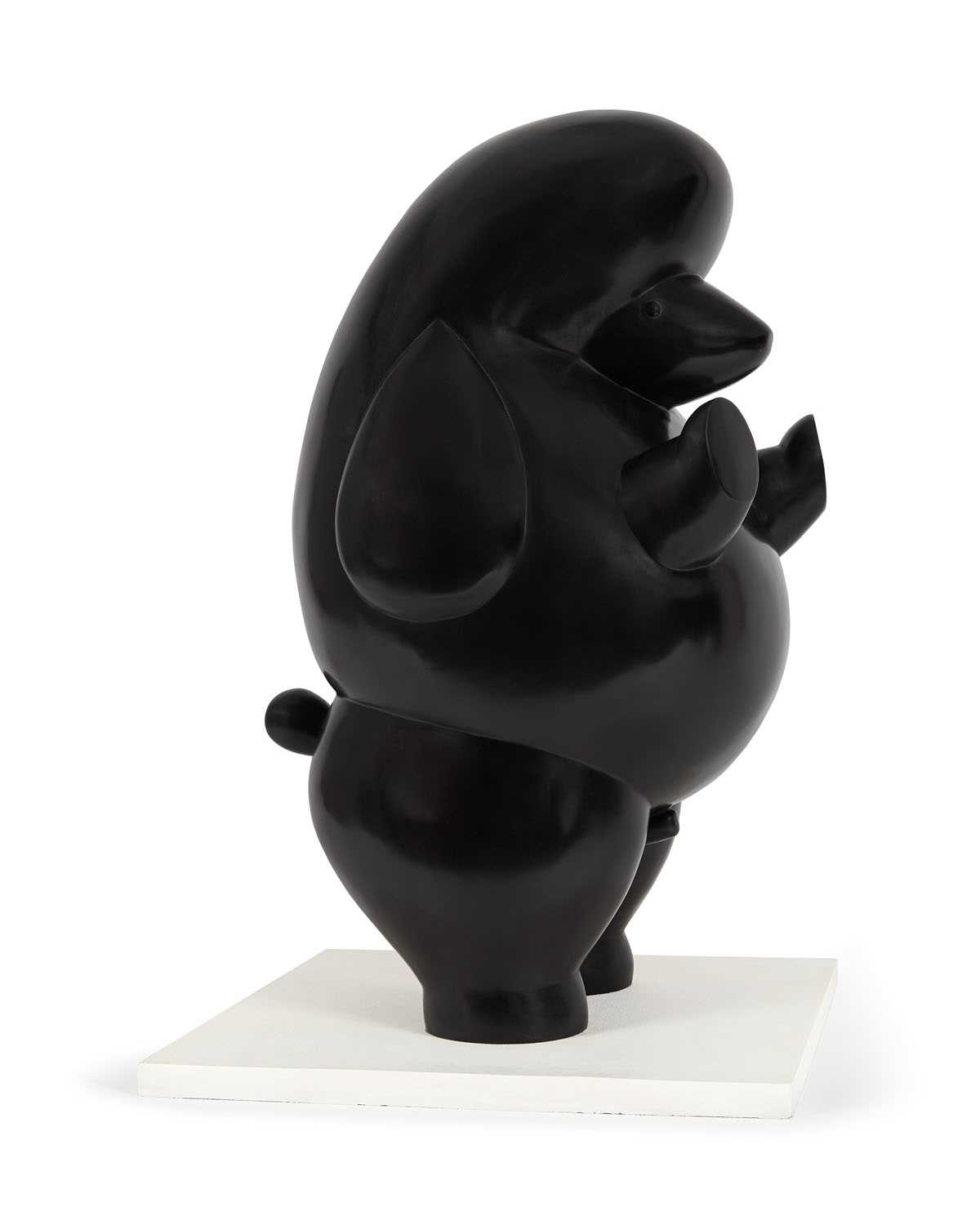 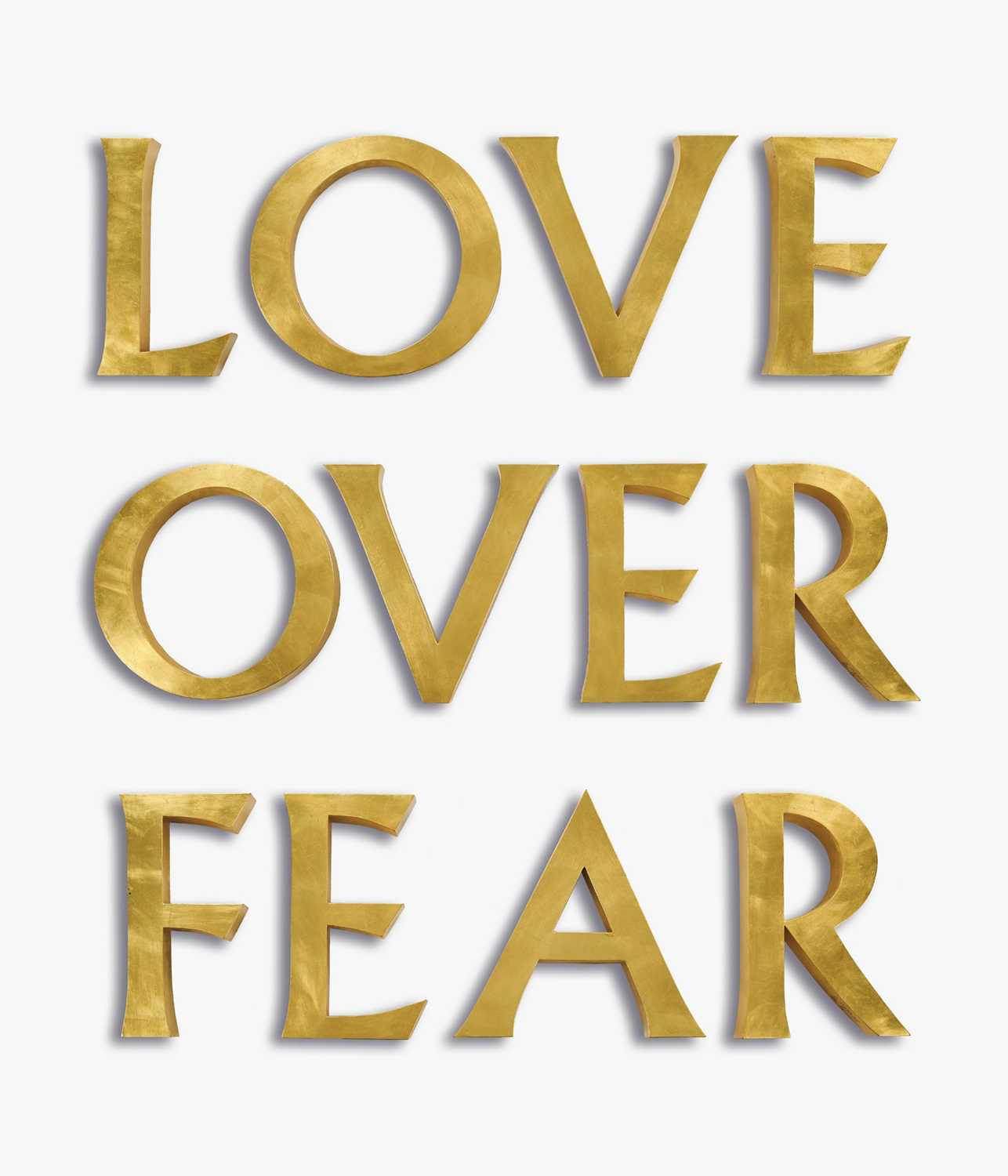 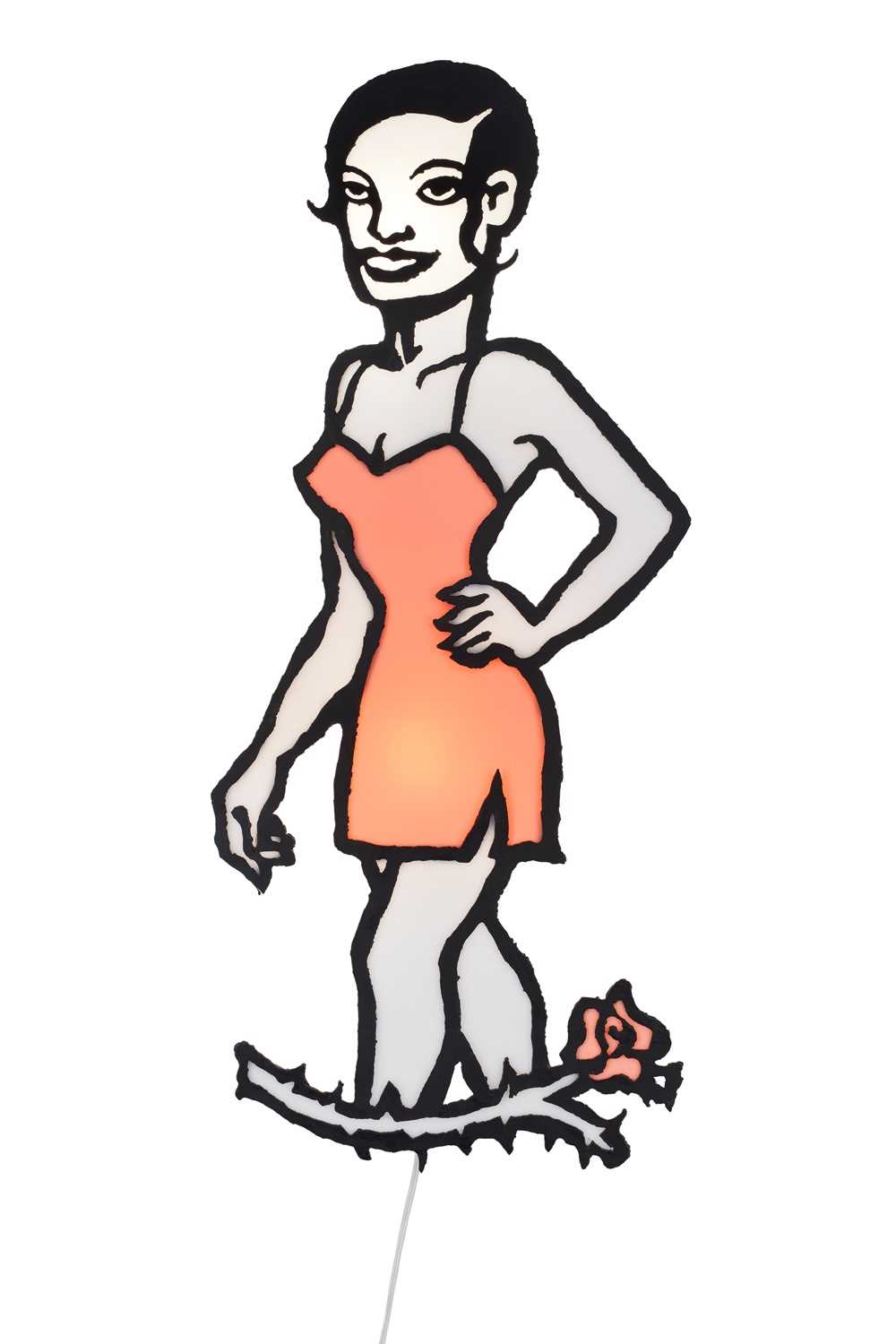 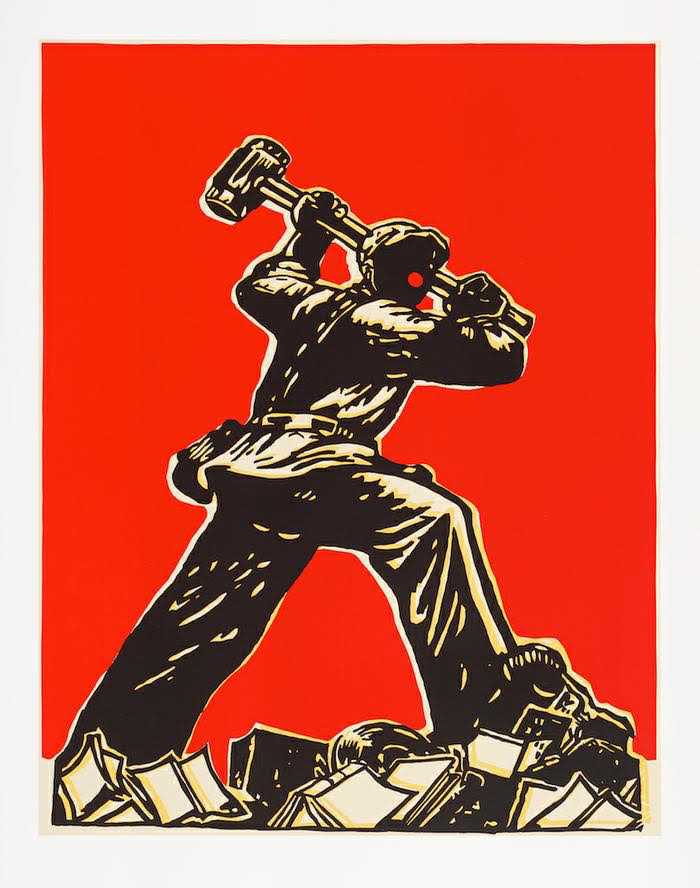 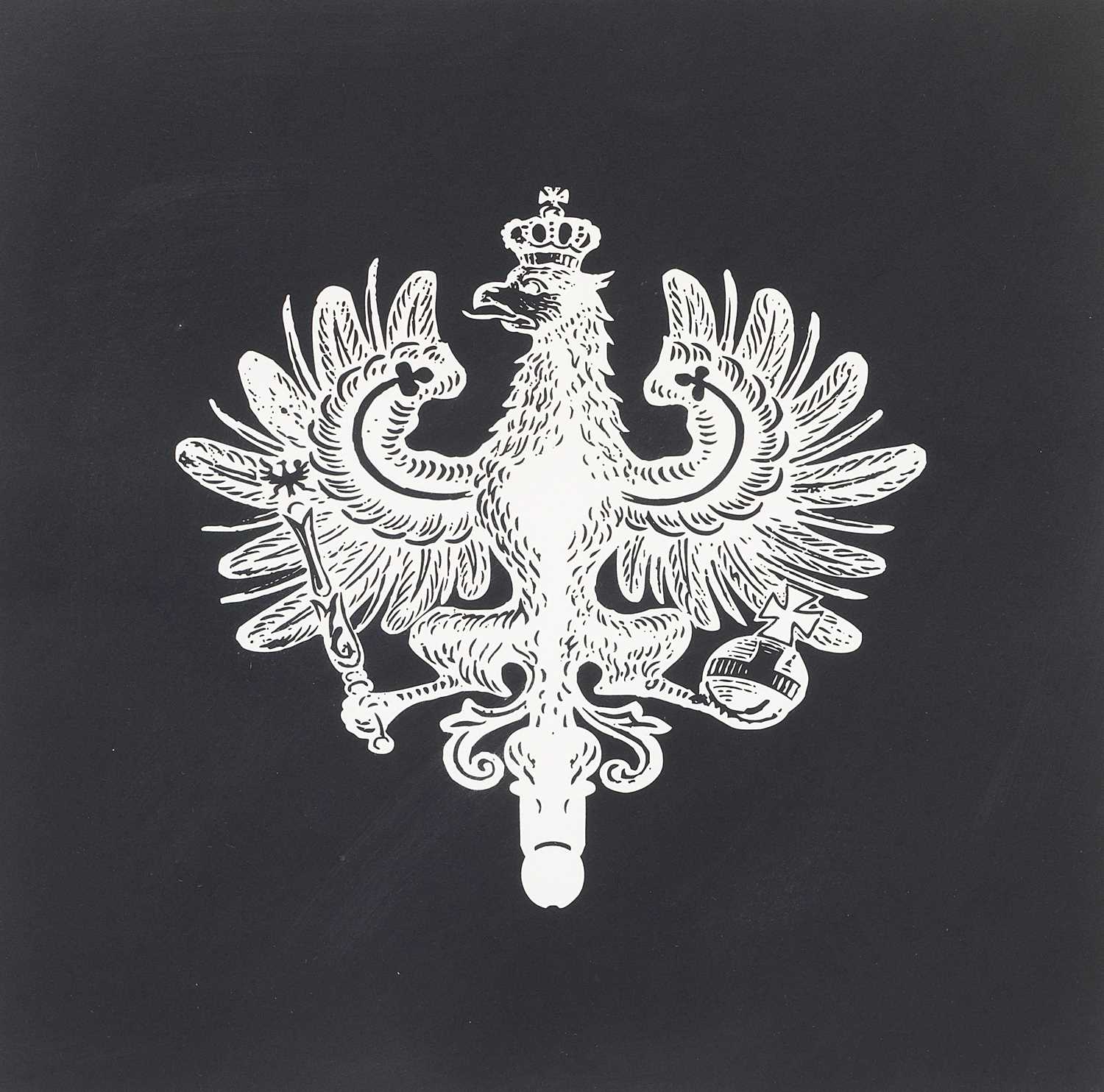 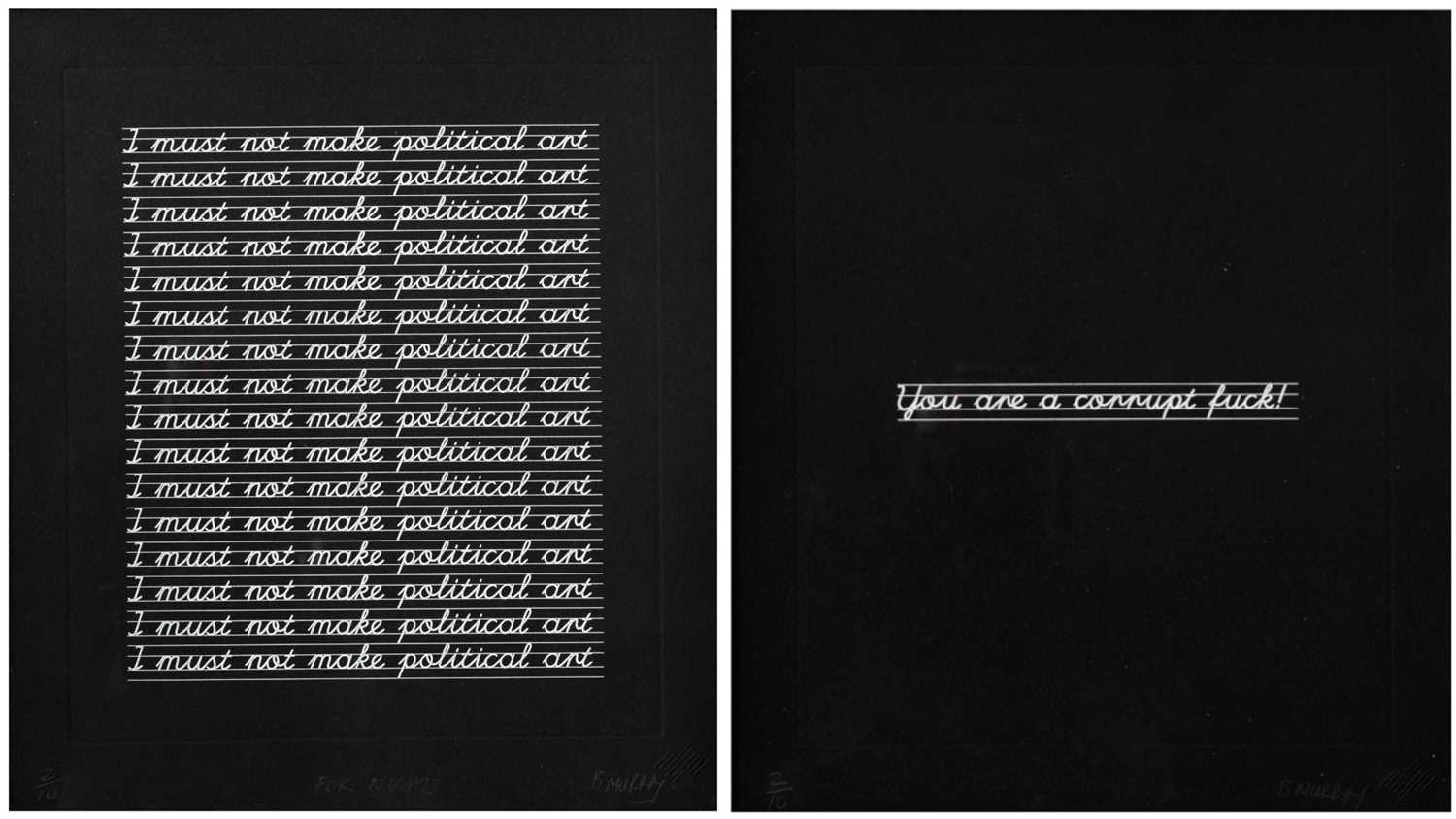 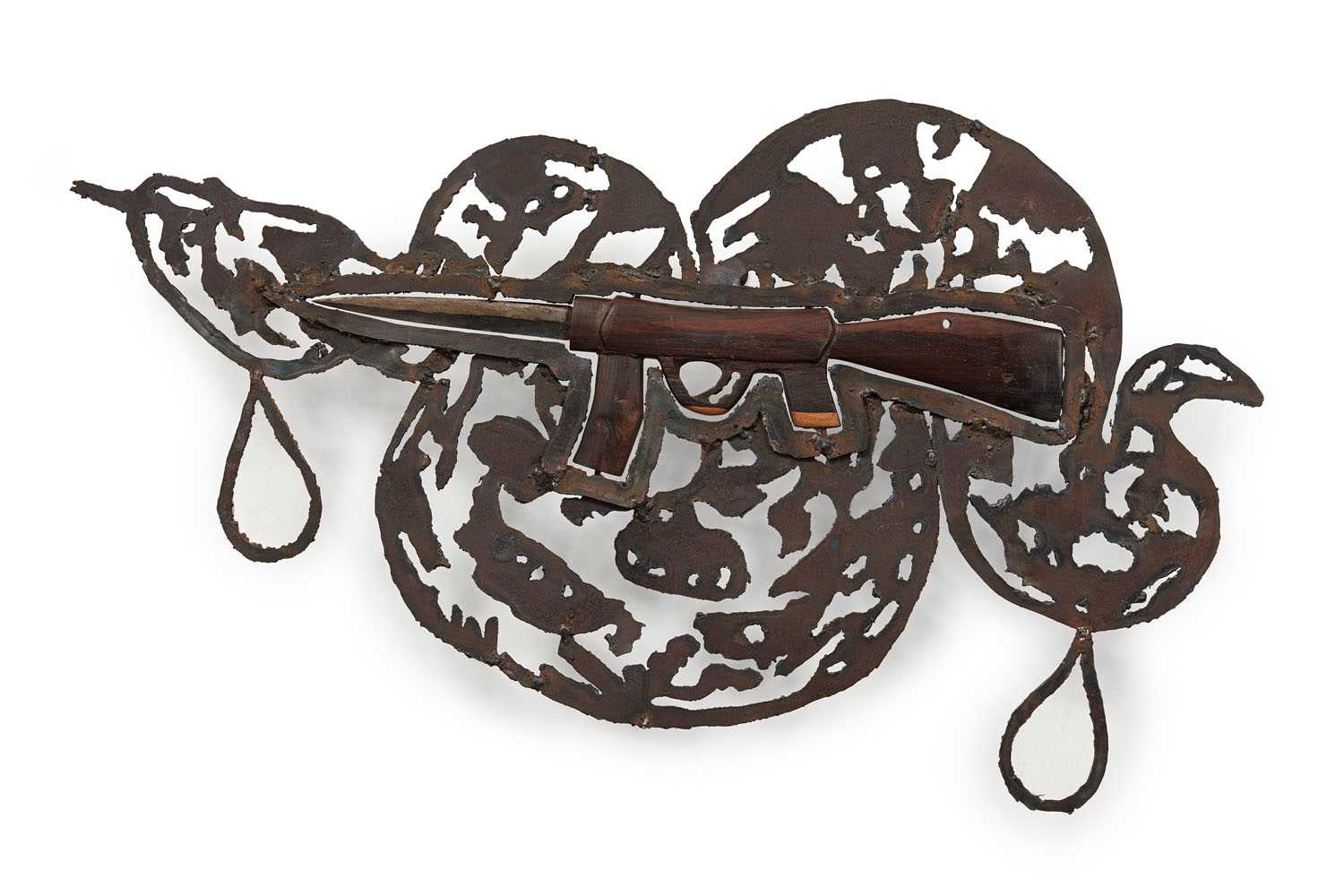