Dutch-born South African artist Anton van Wouw is largely regarded as one of the foremost South African sculptors, and a leader in the genre of representational sculpture in the country. In 1874 van Wouw enrolled in drawing classes at the Rotterdam Academy in the Netherlands. Later, having discovered his passion for three-dimensional art, van Wouw underwent extensive training in European academic-style sculpture, and began work as an apprentice in the studio of Dutch sculptor Joseph Graven. In 1890 van Wouw emigrated to Pretoria – then known as the Boer Republic of the Transvaal.

In Pretoria, van Wouw first worked for a gunsmith and also made decorative architectural mouldings whilst he sought opportunities for work as a professional sculptor. Eventually, in 1895 van Wouw was invited to produce his first public commission, a statue of President Paul Kruger. The 15-foot-tall bronze monument that van Wouw consequently created still stands in Church Square in Pretoria and was ultimately responsible for catapulting his artistic career. In the years that followed, van Wouw created some of South Africa’s best-known monuments, including at the National Women’s Monument in Bloemfontein and Woman and Children at the Voortrekker Monument in Pretoria. From 1907 onwards, he began working in a smaller scale, making some of his most famous works of art such as The Accused (1907) and Shangaan (1907).

Inspired by the revered French sculptor Auguste Rodin – whose works he had seen in the Netherlands – van Wouw’s sculptures, cast in bronze, naturalistically capture human figures such as Boer soldiers and Khoesan men. Throughout his career he continued to produce commissions, often for South Africa’s political elite.

For more than 100 years, van Wouw’s works have continuously been highly sought after. His sculptures formed part of the Lady Florence Phillips bequest, which in 1910 became the founding collection of the Johannesburg Art Gallery – van Wouw was the only South African artist represented in the collection. In the years since, his work has been acquired by the Iziko South African National Gallery, Cape Town; the William Humphreys Gallery, Kimberley and the Rupert family. 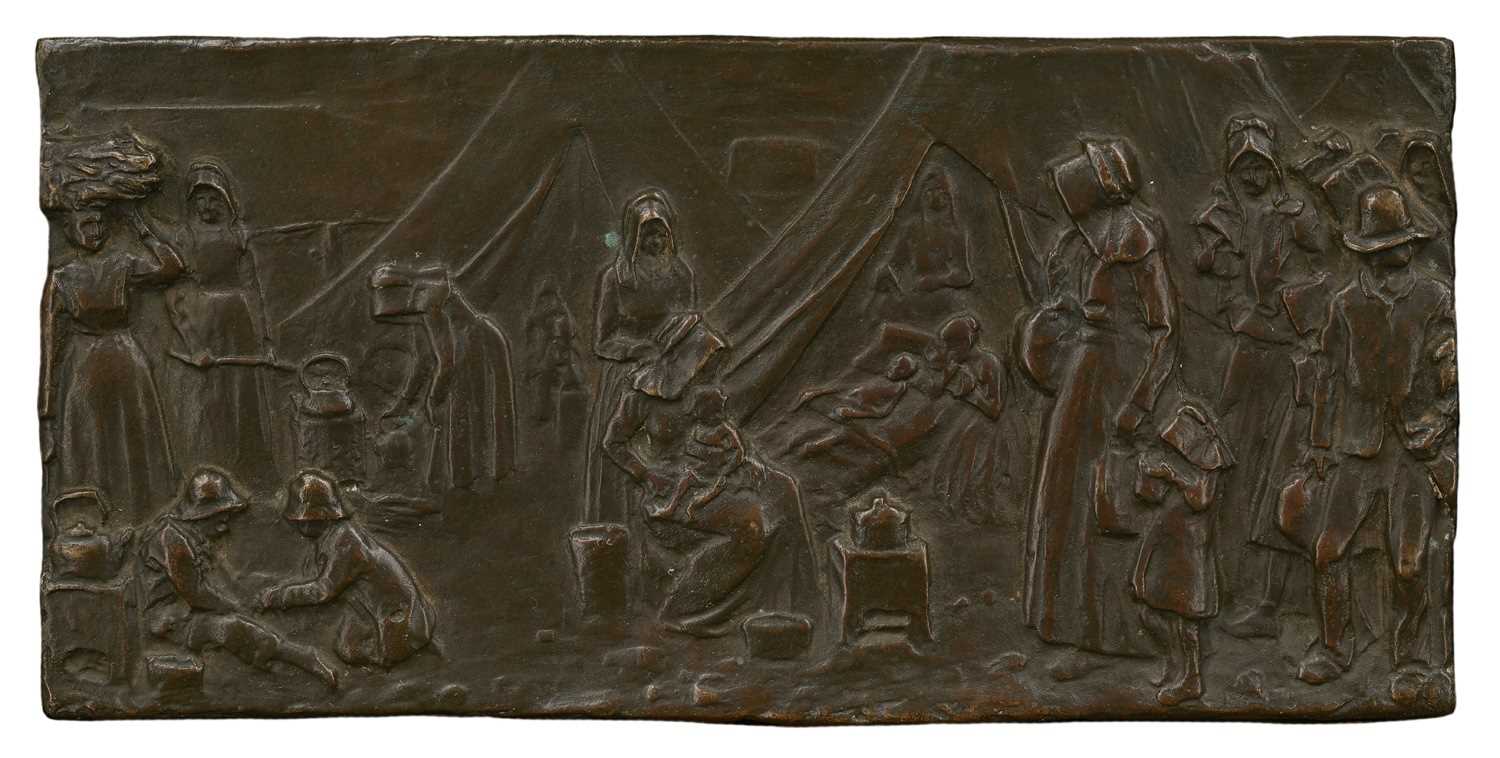 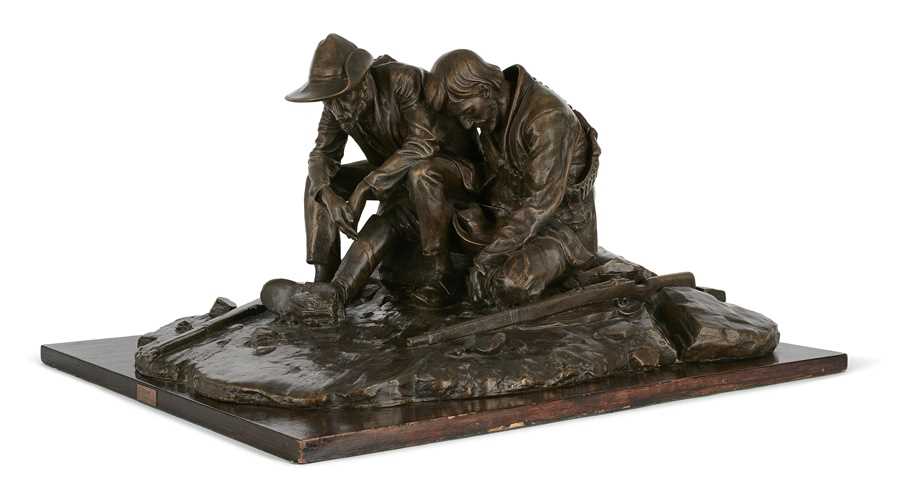 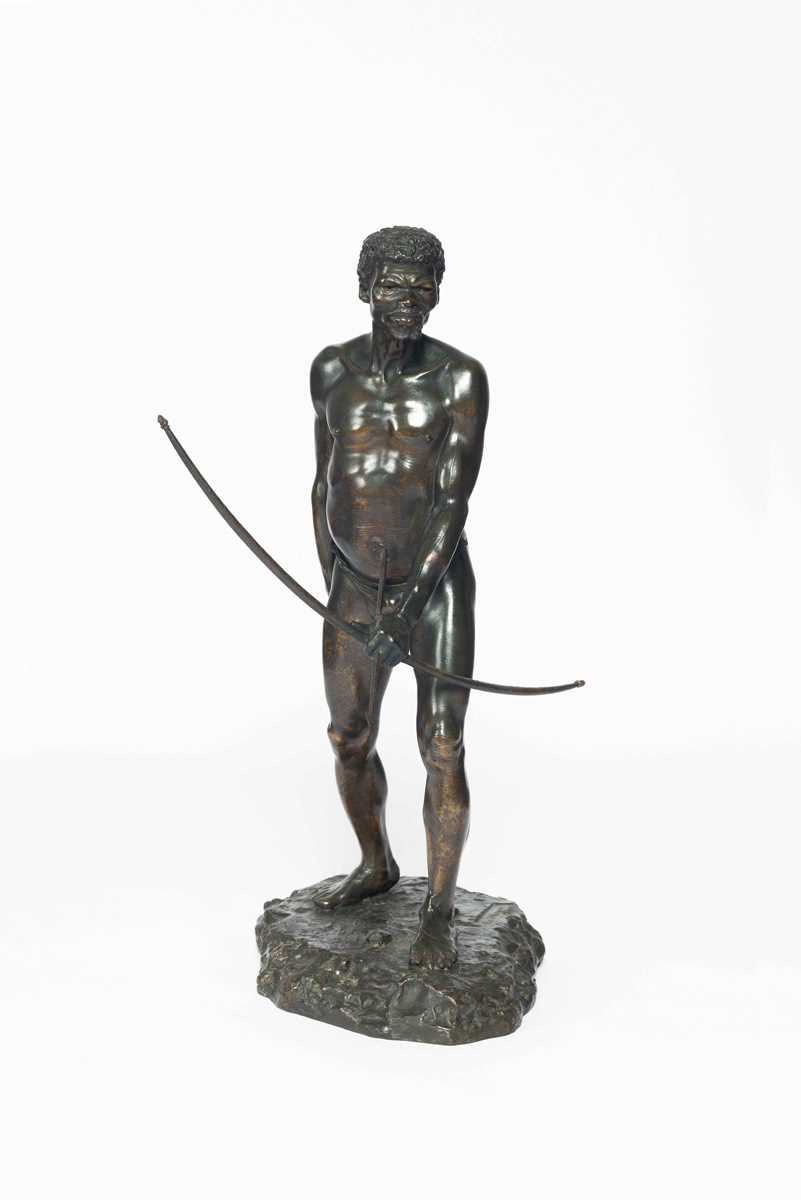 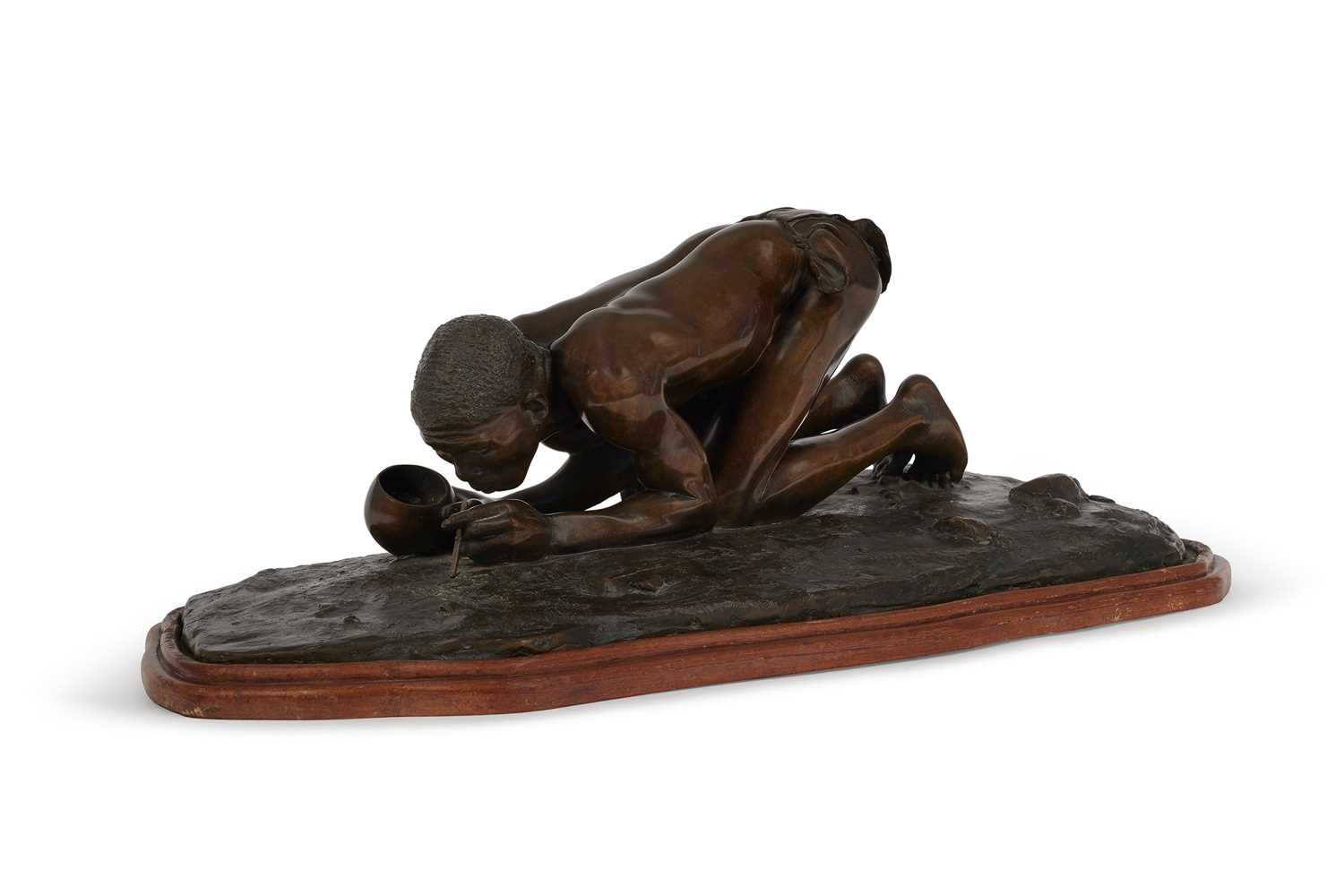 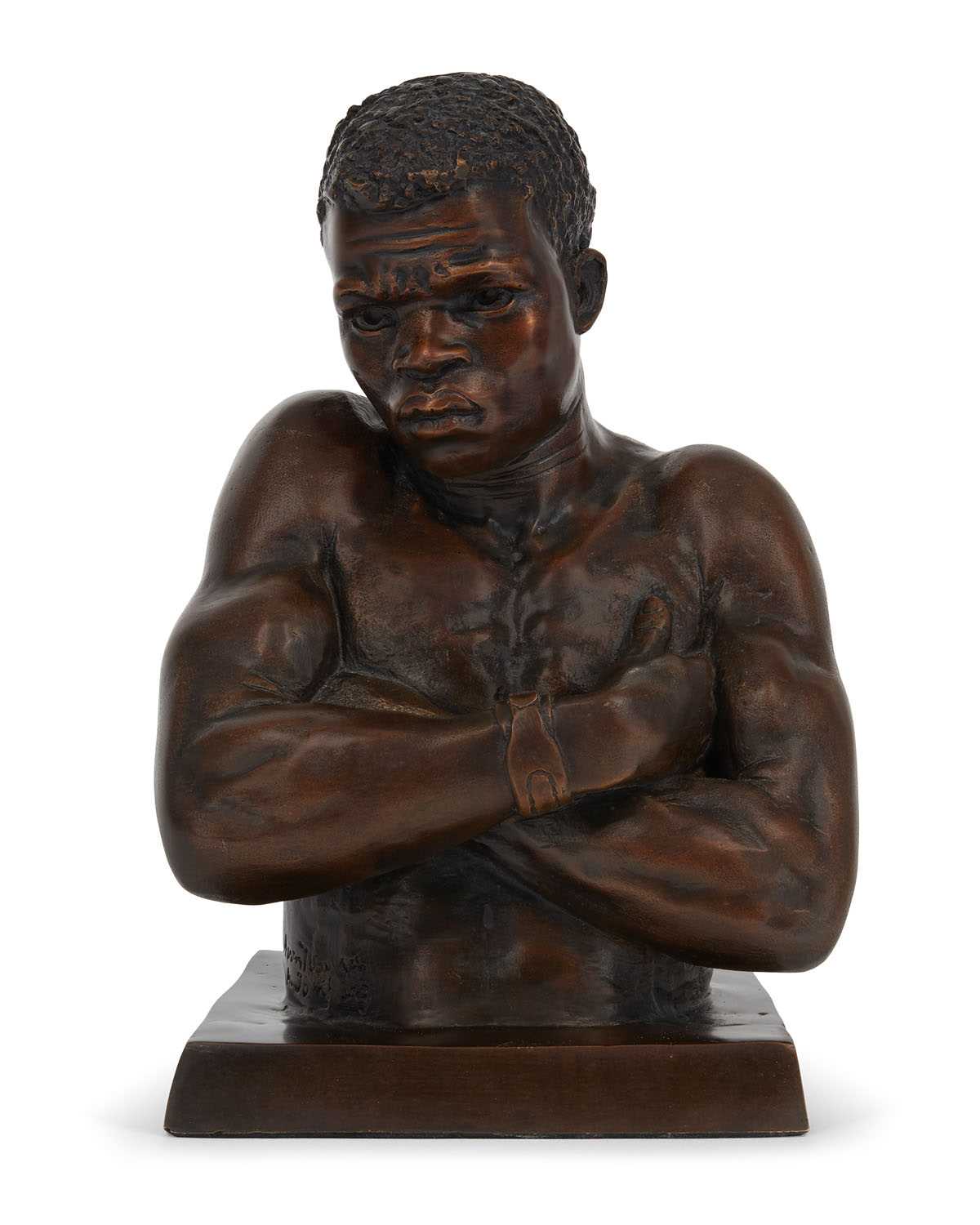 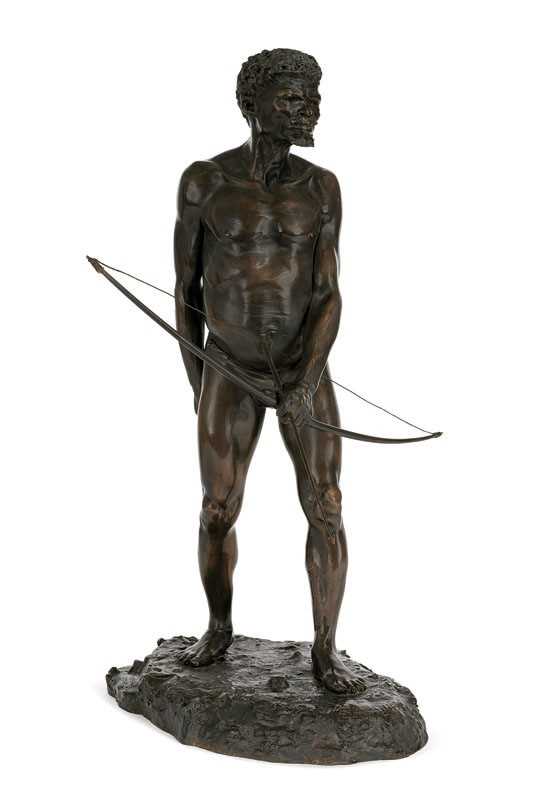