Angus Taylor (b.1970) is best-known for his bold, large-format sculptural works which are often monumental in scale and impact. Taylor graduated from the University of Pretoria, who in 2005 named him an Alumni Laureate, an award which recognises alumni who have achieved excellence in their chosen field. He currently works part-time as a lecturer at the same university. In 1997, Taylor founded Dionysus Sculpture Works (DSW) a foundry where the artist has cast many of his own works, as well as having collaborated with the likes of artists Norman Catherine, Sam Nhlengethwa and Deborah Bell.

What differentiates Taylor’s sculpture from that of his contemporaries is his choice of materials. Taylor works with alternative media which are derived from his own environment and as such have an inherent locality and history to them. As a result, his materials become conveyers of meaning. Some of the materials Taylor uses include packed grass; rammed (compacted) earth; charcoal briquettes; Belfast granite and soil. In addition to working with these challenging media, the artist also works on an ambitious scale.

Taylor’s works can be found in many private and public collections. Additionally, he has received several significant commissions from national and local government within South Africa. He created the Solomon Mahlangu statue in Mamelodi; the statue of Chief Tshwane in front of the Pretoria City Hall, as well as a work commemorating Brenda Fassie, in Newtown, Johannesburg. In 2017, Taylor received the prestigious Helgaard Steyn Award in recognition of his notable contribution to South African sculpture. 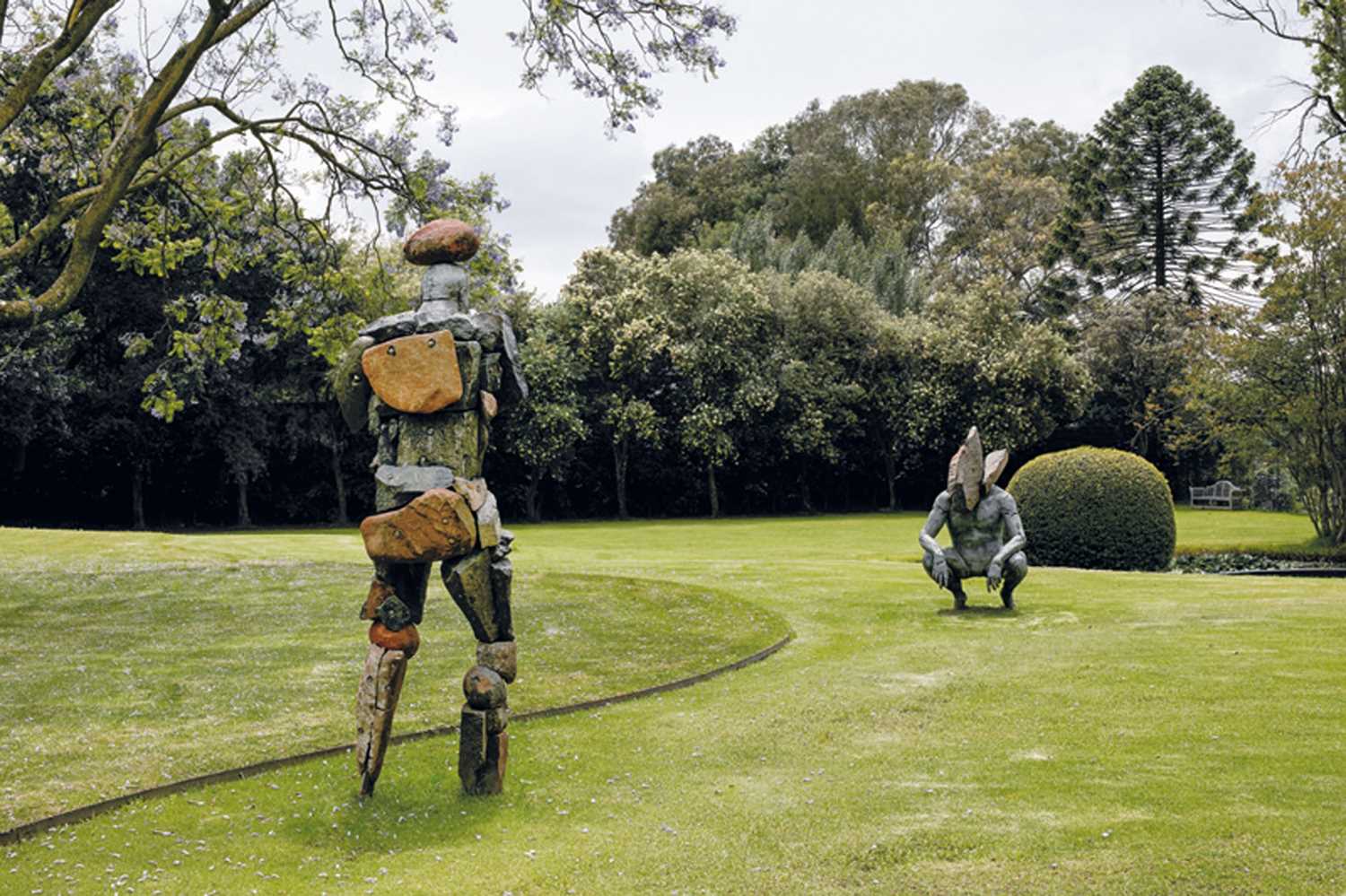