Lisa Brice (b. 1968) is one of South Africa’s most influential artists practicing today. Brice graduated from the Michaelis School of Fine Art at the University of Cape Town in 1990. Whilst completing her studies, Brice also worked as a printmaking assistant to artist Sue Williamson. In 1998, she participated in a residency at Gasworks in London where she ultimately settled and continues to live and work today.

In 2000, the artist travelled to Trinidad for her first of many residencies at CCA7 (Caribbean Contemporary Arts). Whilst in Trinidad, Brice worked alongside artists including Peter Doig and Chris Ofili, two international icons. She continues to travel to the island today.

Throughout her career, Brice has worked in a variety of media including print, mixed media and photography. Her early works were centred in the political climate of a late twentieth century South Africa, characterised by crime and racial violence. Today, however, she is predominantly recognised as a painter, and her work has shifted to focus on the female nude and the subversion of the male gaze. The figures Brice depicts are often situated in compositions which echo those by famous male artists such as Degas and Manet. Brice recasts her figures so as to reclaim their ownership, emphasizing self-possession. Many of Brice’s works are painted in cobalt blue, a hue drawn from Brice’s Caribbean experiences.

Brice has been recognised with various major exhibitions worldwide. Stephen Friedman in London hosted two solo shows of the artist’s work in 2017 and 2019. In 2018, Brice exhibited a solo exhibition at Tate Britain as part of their Art Now series. The exhibition was received with critical acclaim, and cemented Brice’s position as a leading contemporary artist. Her work is held in a number of significant collections, including the Smithsonian National Museum of African Art, Washington. 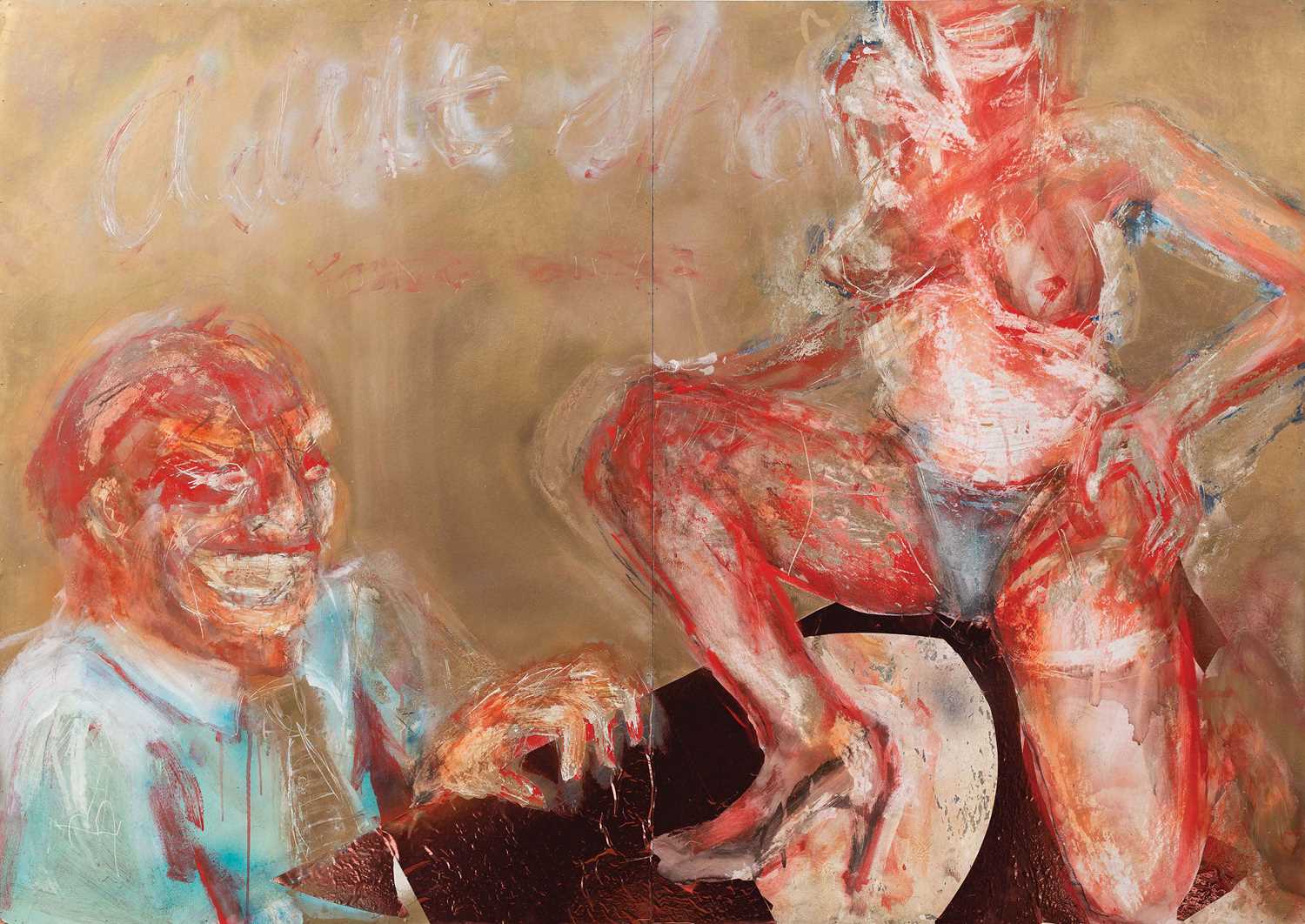 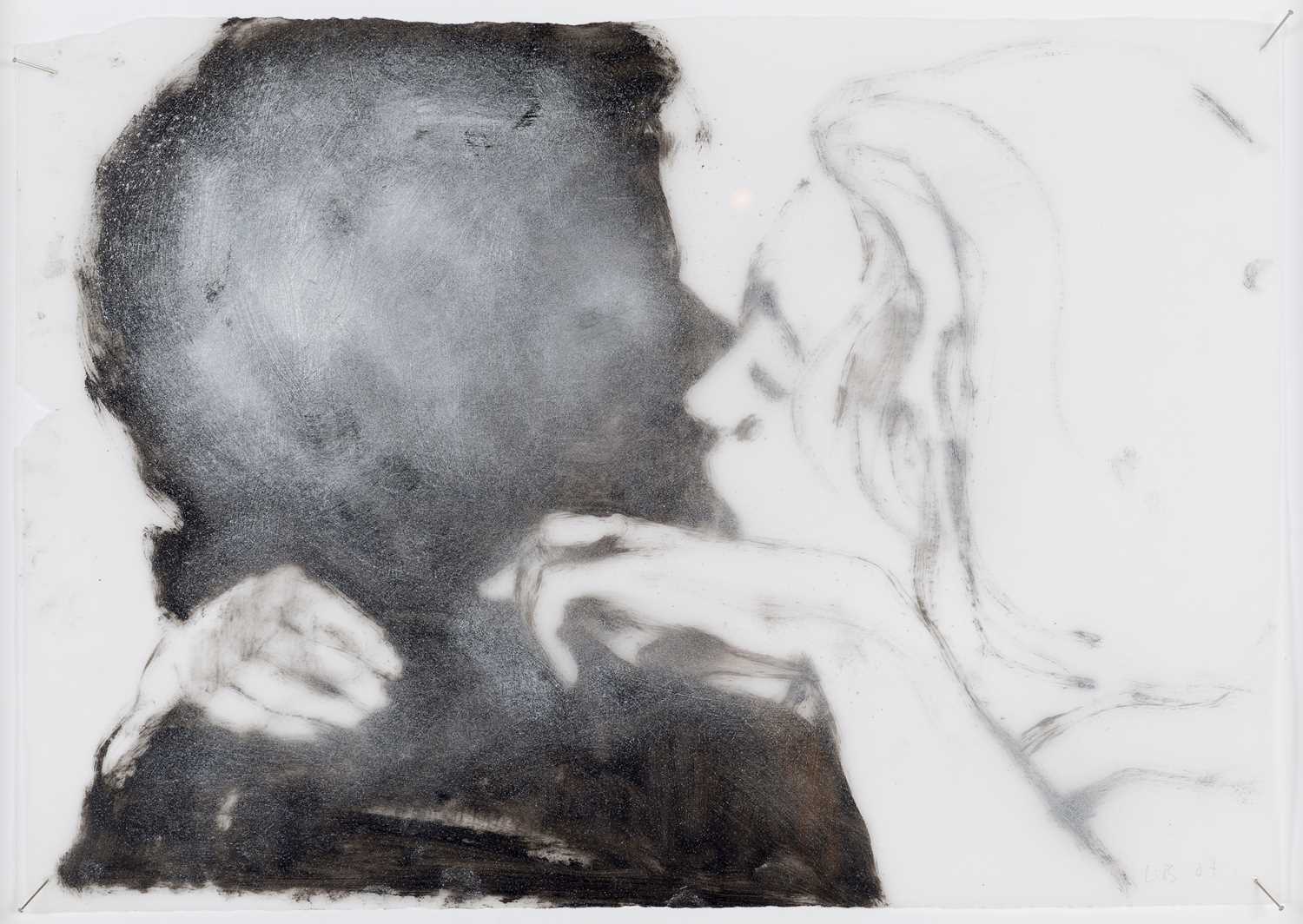