Esias Bosch is remembered as the pioneer of studio pottery in South Africa. Bosch studied fine art at the University of the Witwatersrand between 1943 and 1946, while also training at the Johannesburg School of Art. In 1949, Bosch was awarded the Robert Storm Ceramics Bursary which allowed him to attend the Central School of Art and Design in London. During his four years in the UK, Bosch also served as an apprentice to two of the country’s best-known potters, Raymond Finch and Michael Cardew.

By the time he returned to South Africa in 1953, Bosch had significantly honed his skills in, and connection with the medium of clay. However, he had arrived to an extremely limited local pottery industry with very few artists working in the medium, and limited resources available. Consequently, Bosch was pushed to experiment significantly within his practise, resulting in him developing the idiosyncratic style for which he is famed today.

Throughout his career, Bosch worked in phases in earthenware, stoneware and, most notably, porcelain (from 1975 onwards). His large, flat-format tiles adorned with gold lustre in a byzantine-esque manner are his most sought-after pieces. Inspired by Pierre Bonnard and the water lilies of Claude Monet, in an impressionist style, Bosch depicted a variety of still lifes and landscapes, punctuated with Khoi fish, birds and trees.

As the South African ceramics industry developed, Bosch received great acclaim and recognition, including a medal of honour from the South African Academy for Science and Art, and a silver medal from the Smithsonian Institute. Bosch was invited to create a number of major commissions, including a mural for the Vineyard Hotel, Cape Town, and a three thousand tile mural at Jan Smuts Airport, which was unfortunately destroyed when the terminal was demolished to make way for the O.R. Tambo Airport. Notably, in 1972, Bosch was invited to participate in the prestigious International Ceramics Exhibition at the Victoria and Albert Museum, London. 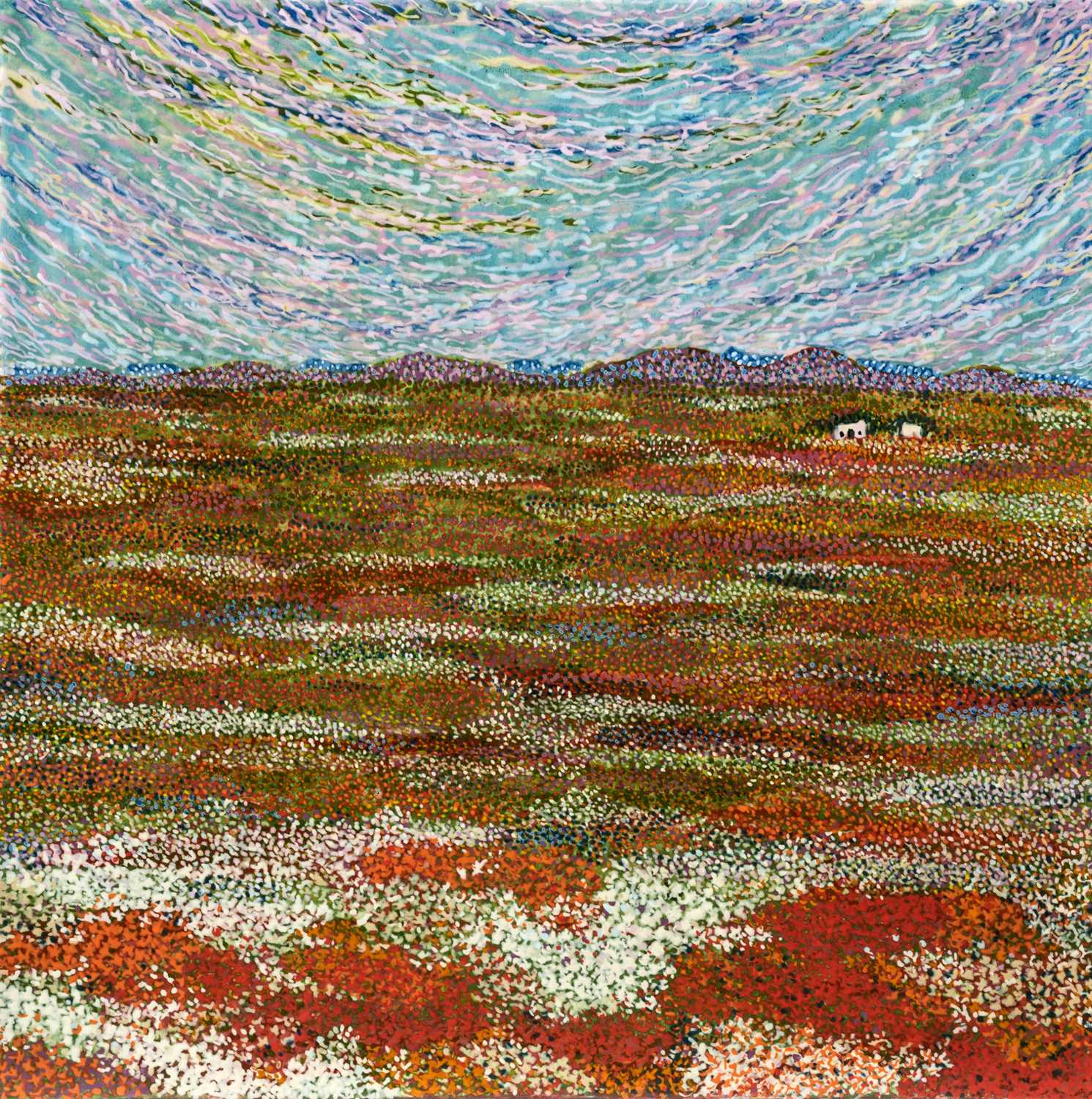 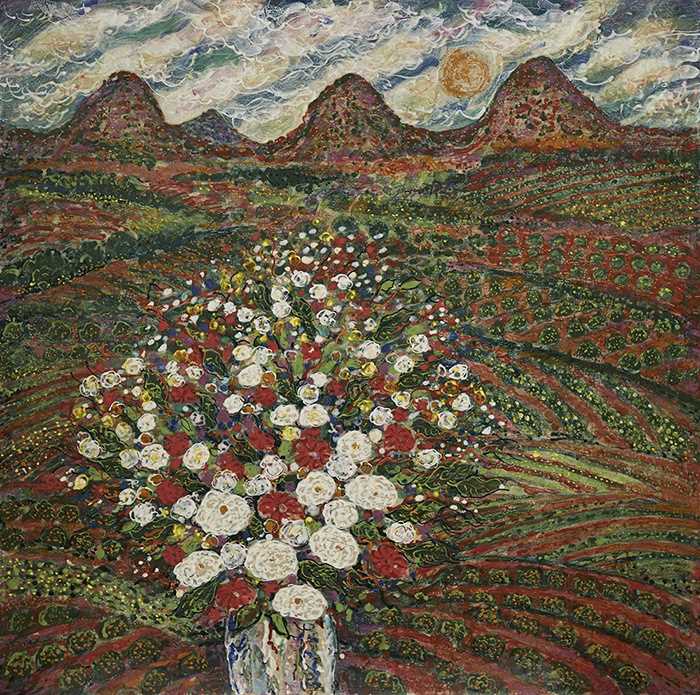