Edoardo Villa is a name synonymous with sculpture in South Africa. Villa was born in Italy and trained in sculpture at Scuola d’Arte Andrea Fantoni, Bergamo in 1939. He had intended to further his studies in Milan the following year, but his plans were derailed when he was conscripted to the Italian Army during WWII. Villa was posted in North Africa where, between 1941 and 1942, he was captured by the British who sent him to South Africa where he spent four years as a prisoner of war in a camp outside of Pretoria.

Upon his release in 1947, Villa elected to stay in South Africa where he continued to pursue a career as a sculptor. His sculptures from the period which followed were largely conventional and naturalistic, constructed in clay and plaster-of-Paris. With his exposure to the local landscape and to the various traditional South African art making traditions, Villa’s forms became increasingly abstracted, expertly amalgamating European modernism with a uniquely South African vernacular. From the 50s onwards, Villa employed cut steel and bronze to create his cubist and constructivist geometric forms which challenged the boundaries of the materials from which they were made.

Throughout his more than 50-year-long career, Villa continued to push the boundaries of art, both materially and conceptually. In his quest to depict both human and spatial dynamics with his forms, Villa often worked on a larger-than-life scale not before seen in South Africa. In extension of this, he introduced open air exhibitions to his South African audience, often exhibiting at Joubert Park in Johannesburg. Villa completed a number of public commissions, creating monumental sculptures that are installed throughout Johannesburg even today.

Villa’s legacy of having transformed sculptural practices in South Africa is acknowledged worldwide. The artist has exhibited extensively around the globe, including having participated in the Venice Biennale an astounding five times, and in the São Paulo Biennales of 1957 and 1959. In 1995, his most substantial exhibition of almost 300 works, Villa at 80 was held at the University of Pretoria. 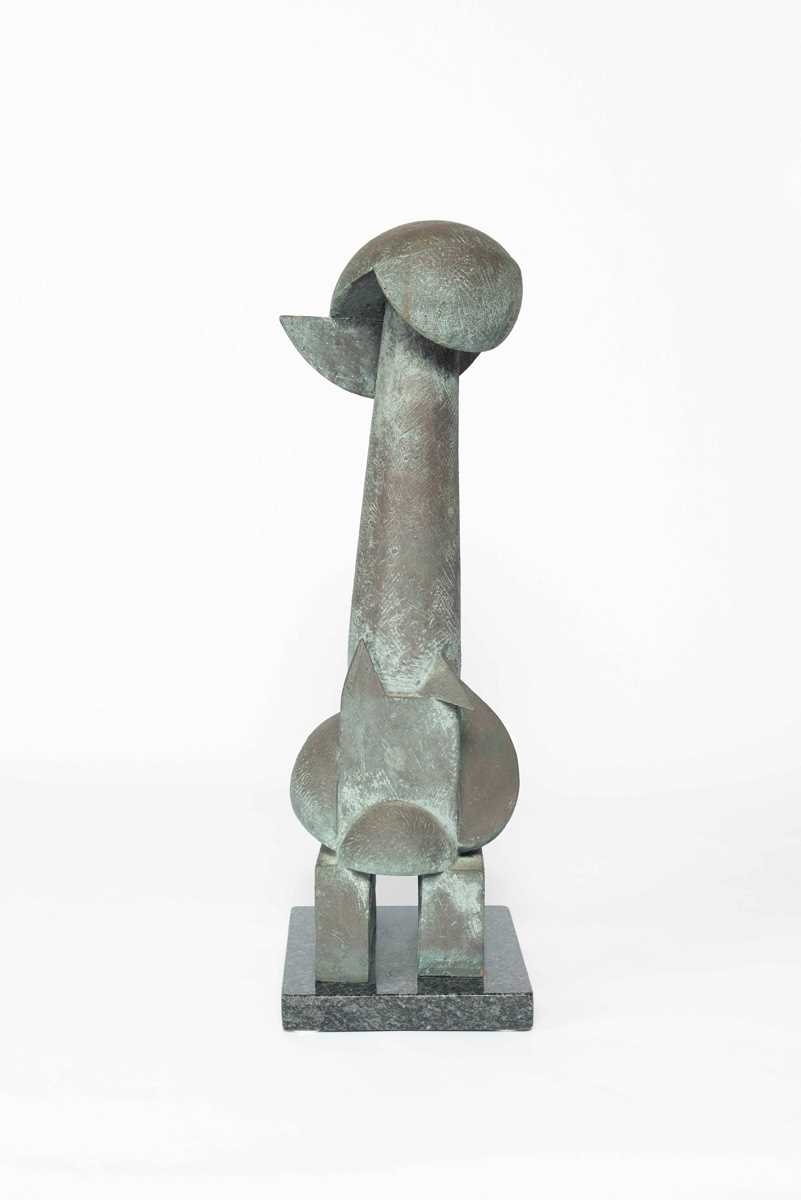 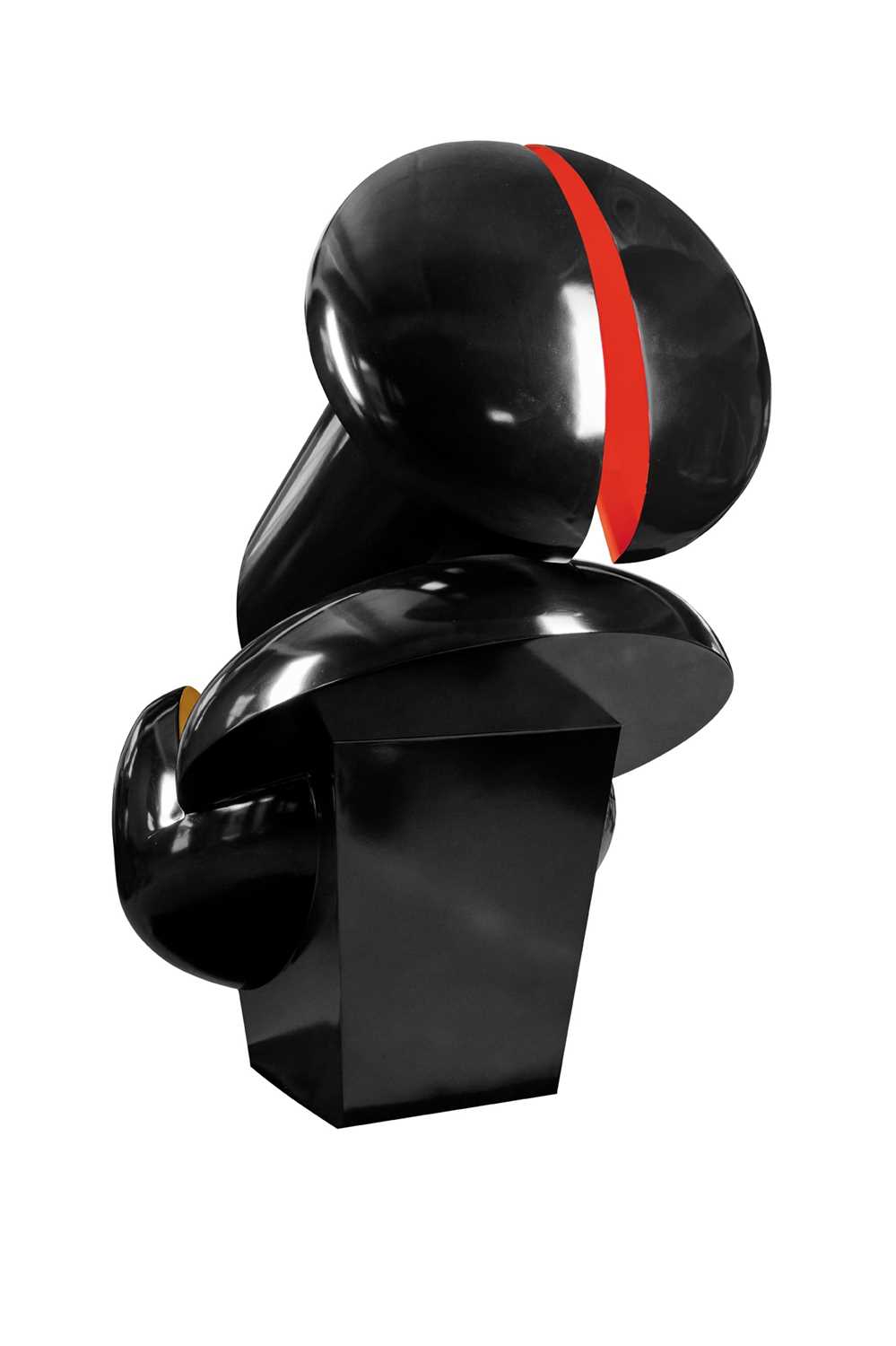 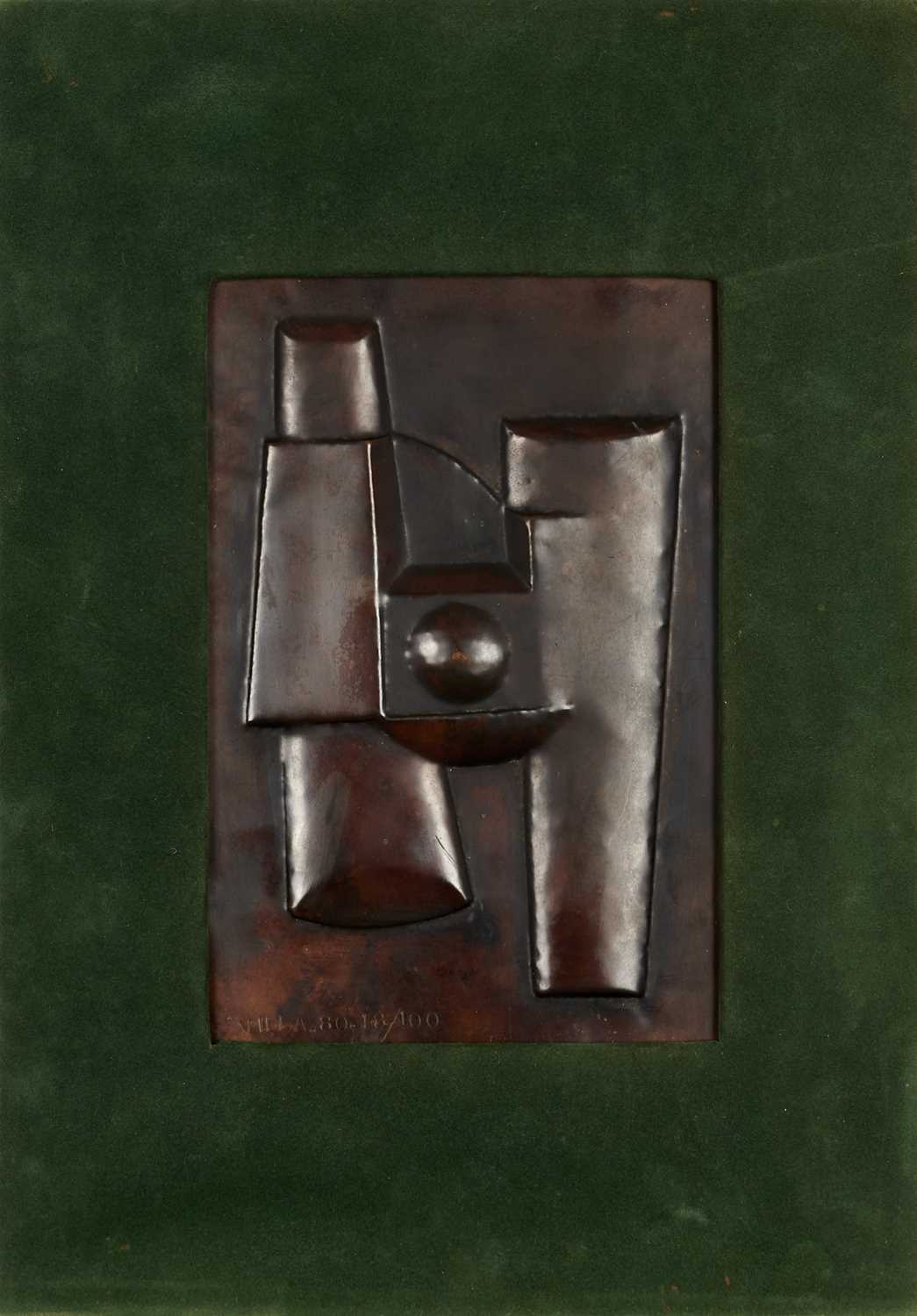 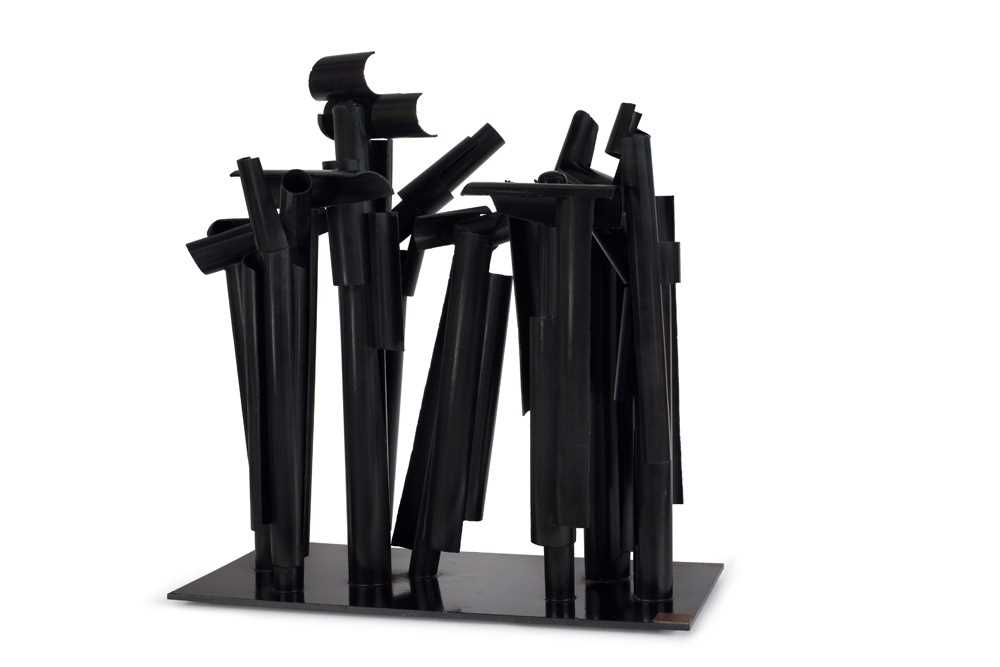 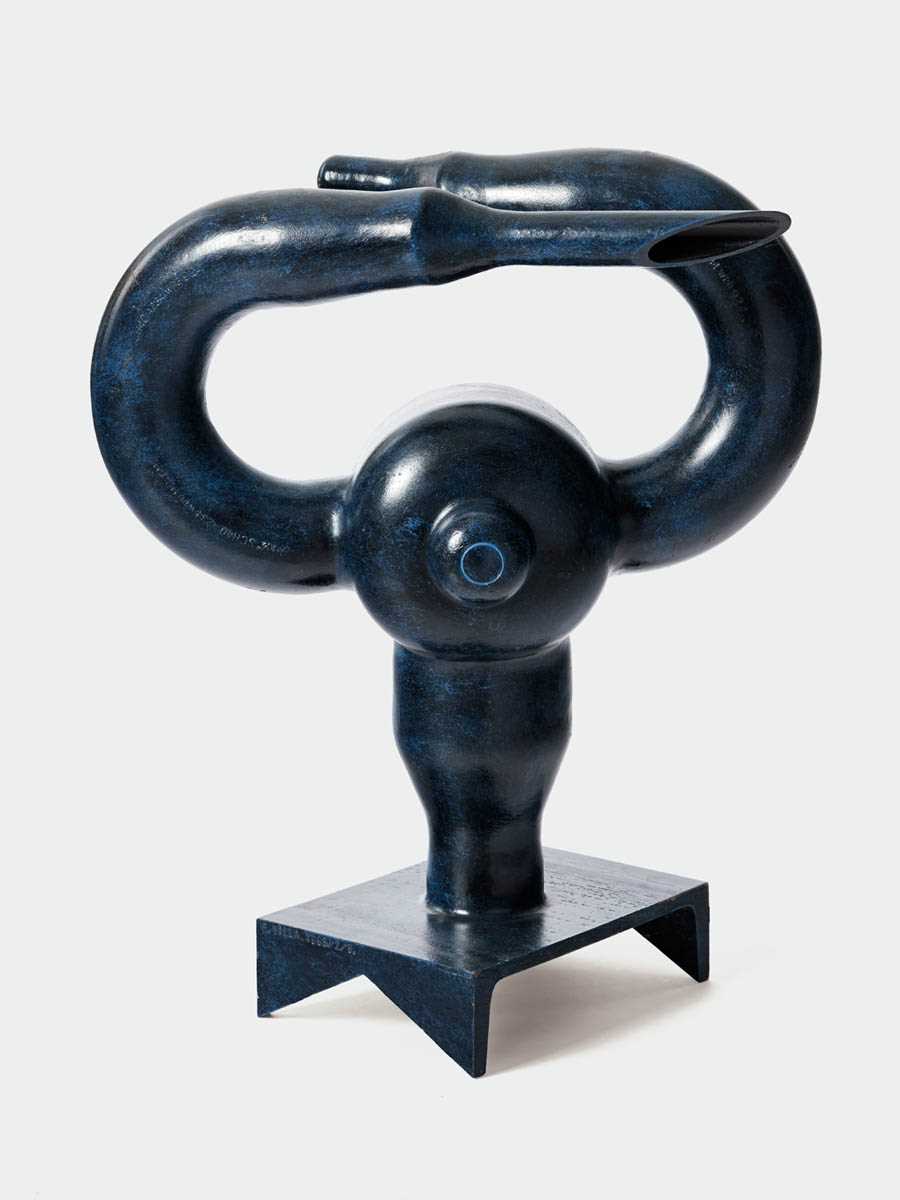 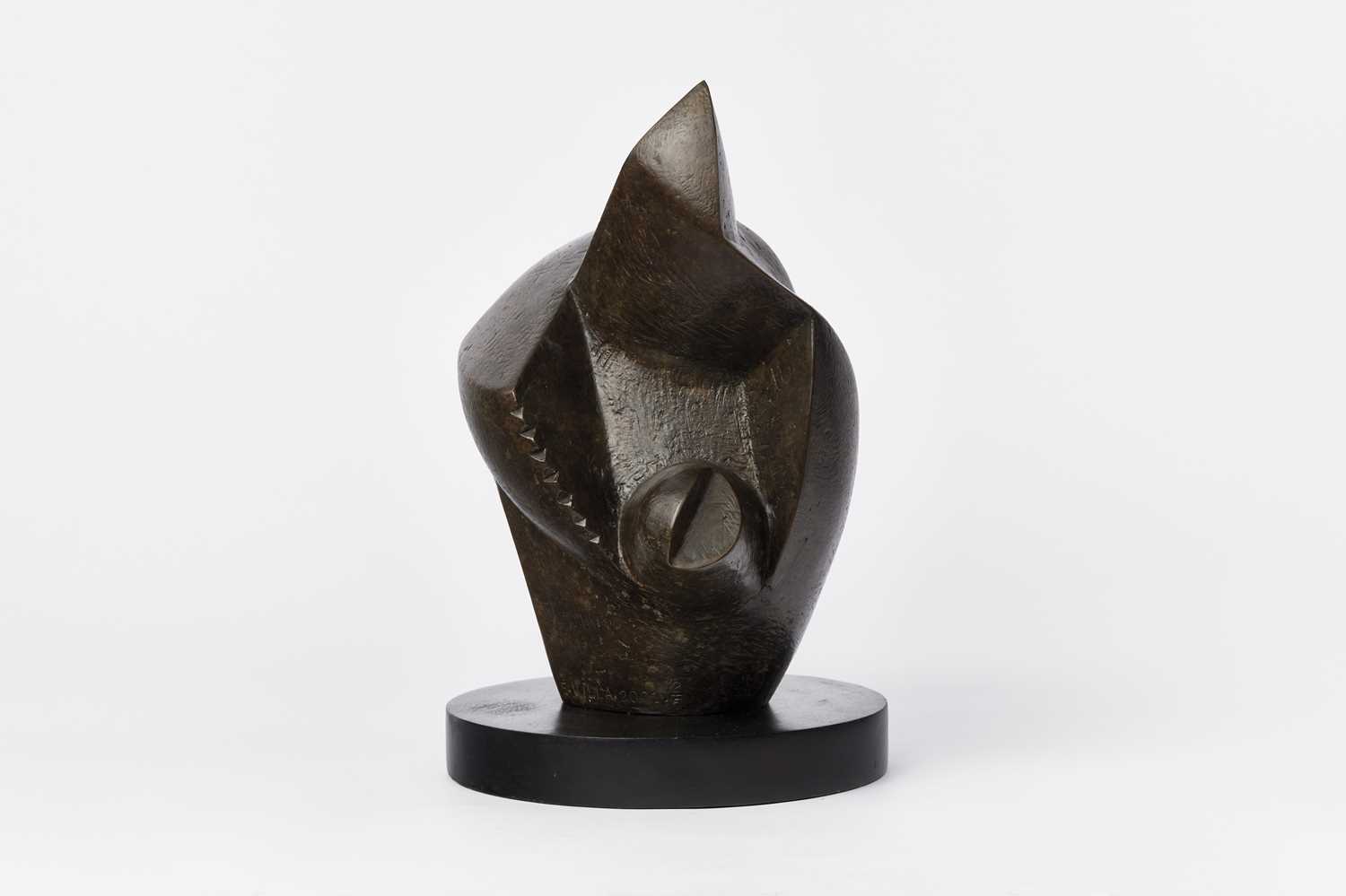 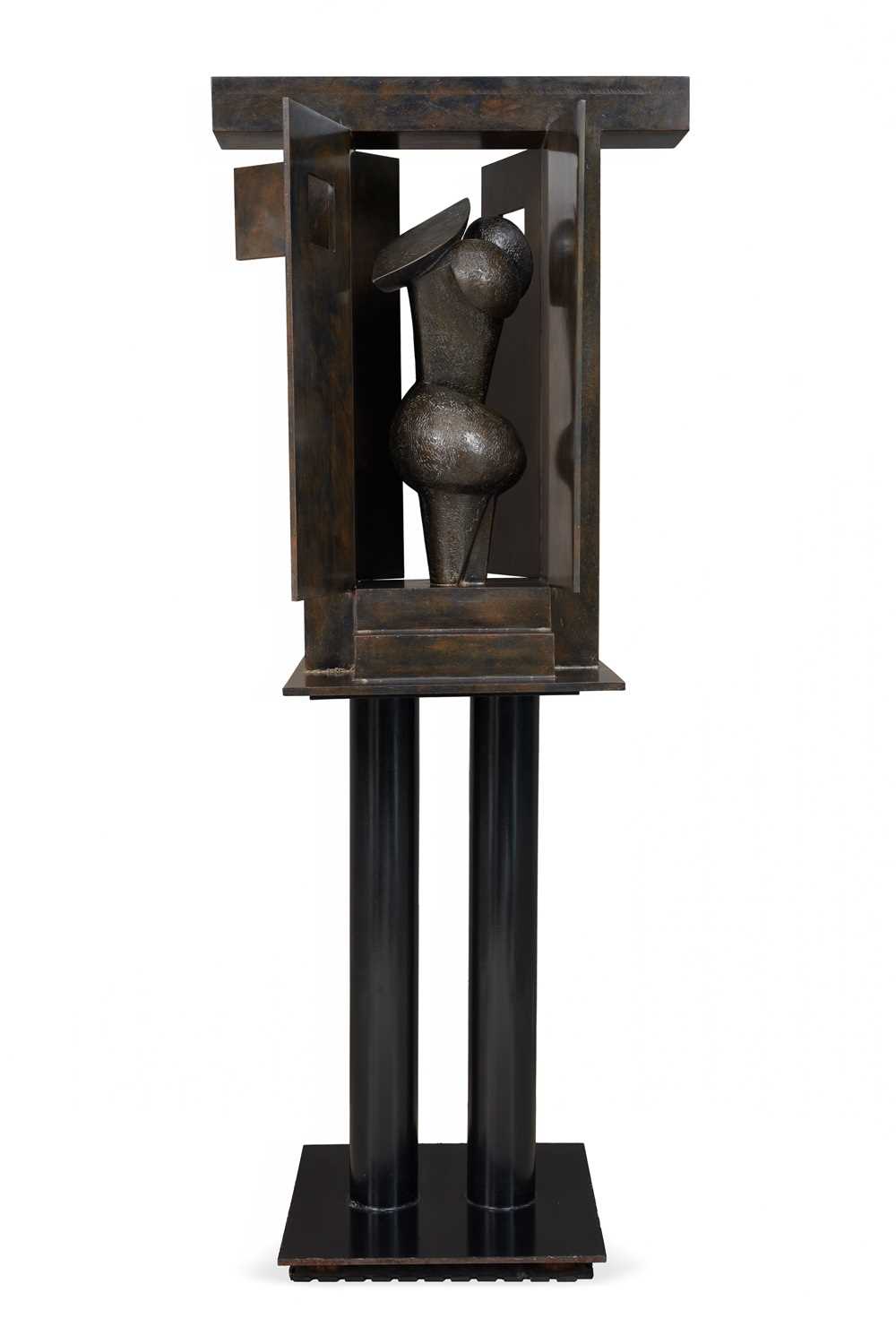 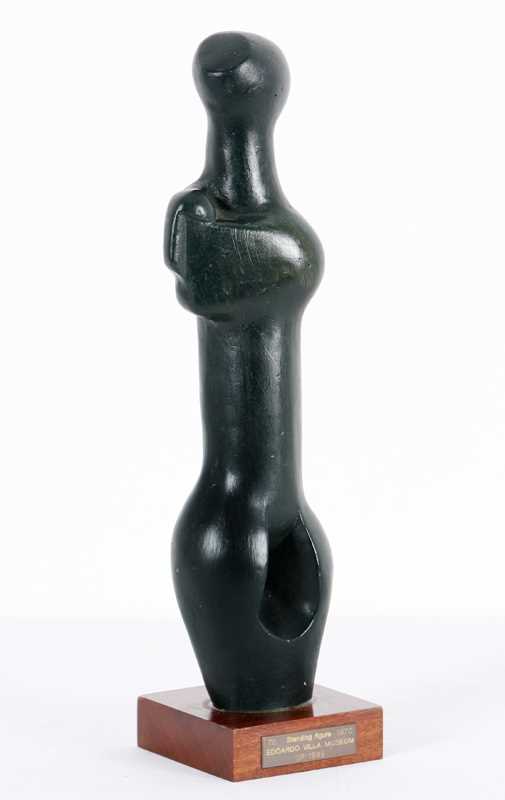 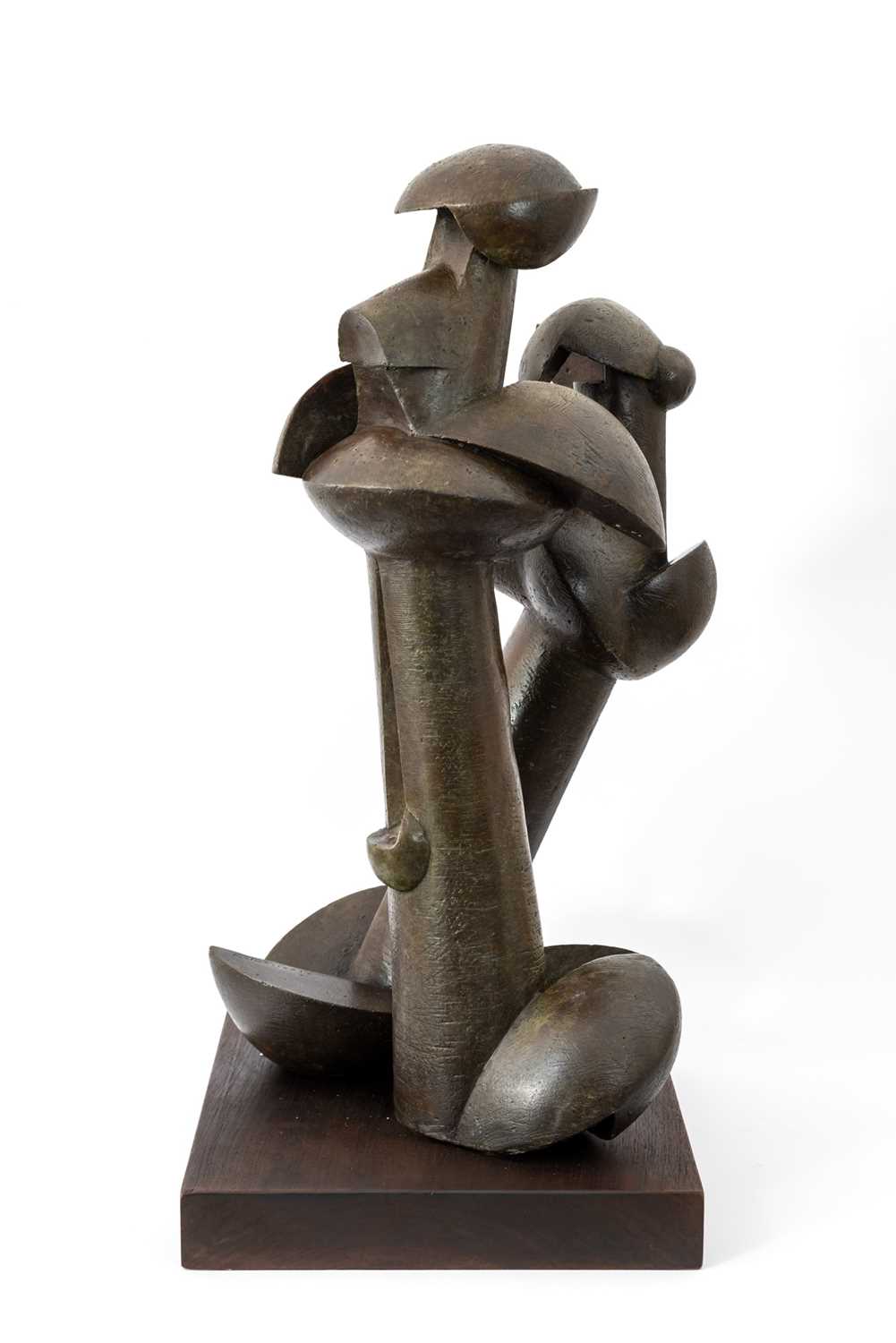 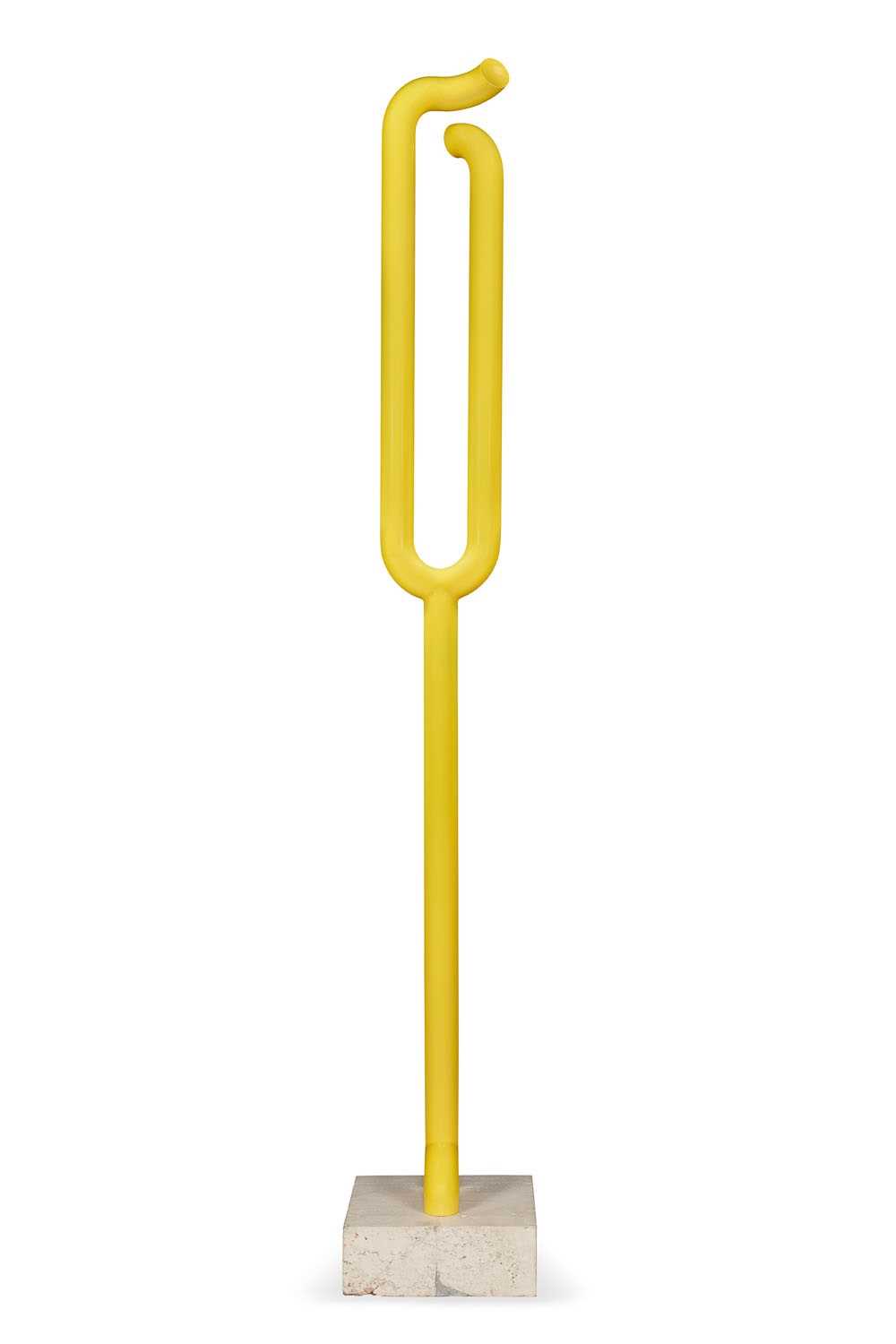 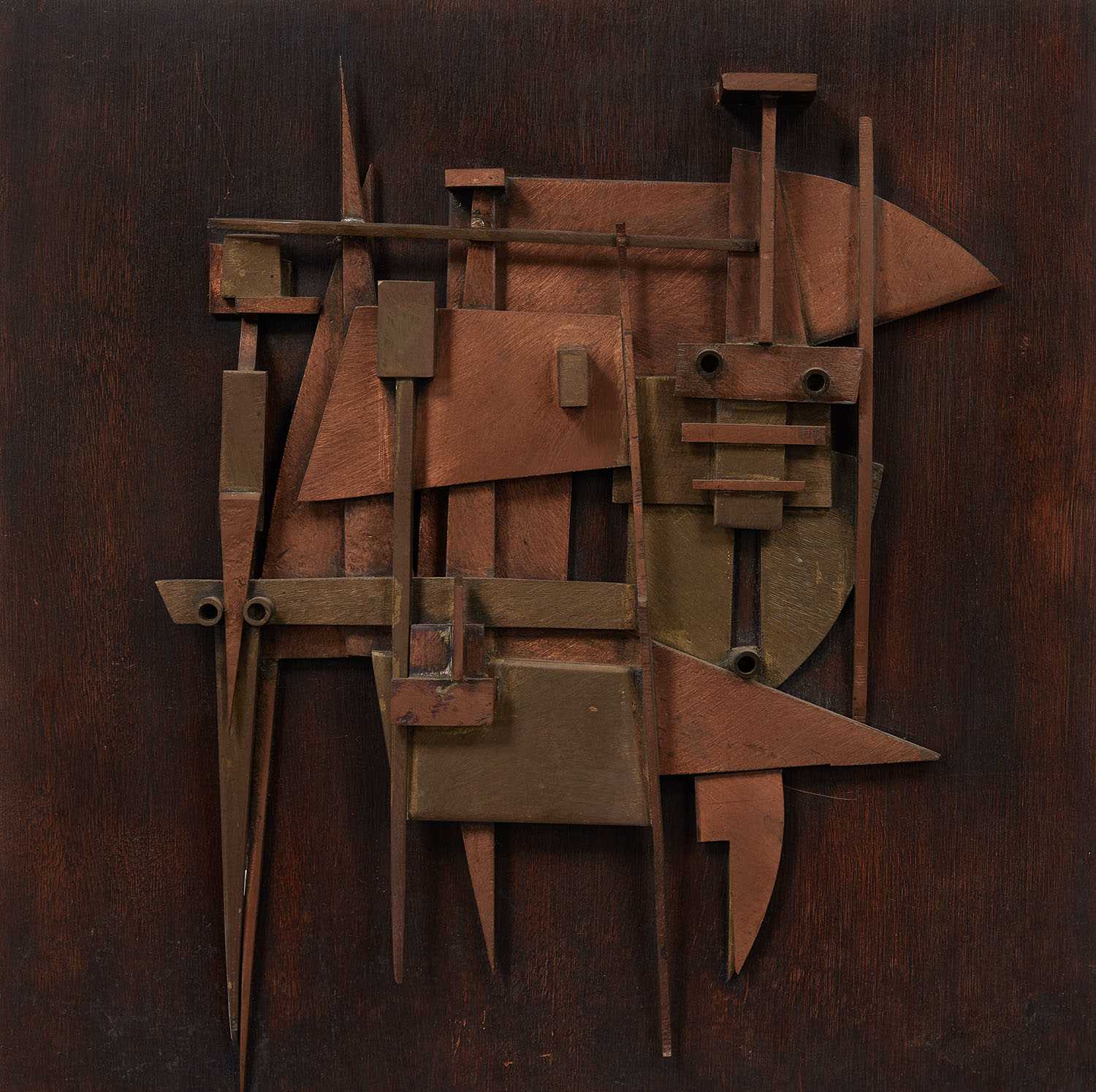 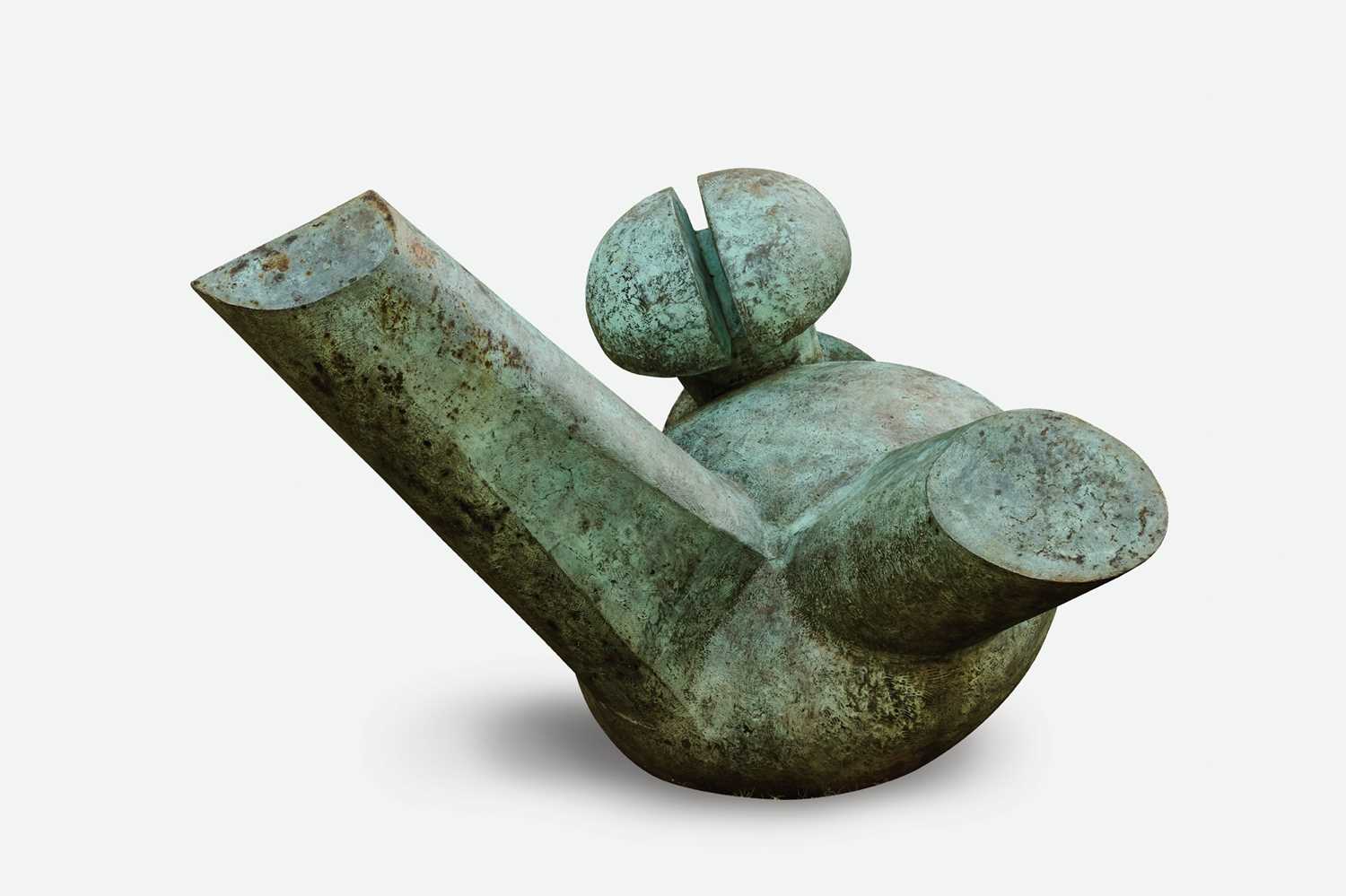 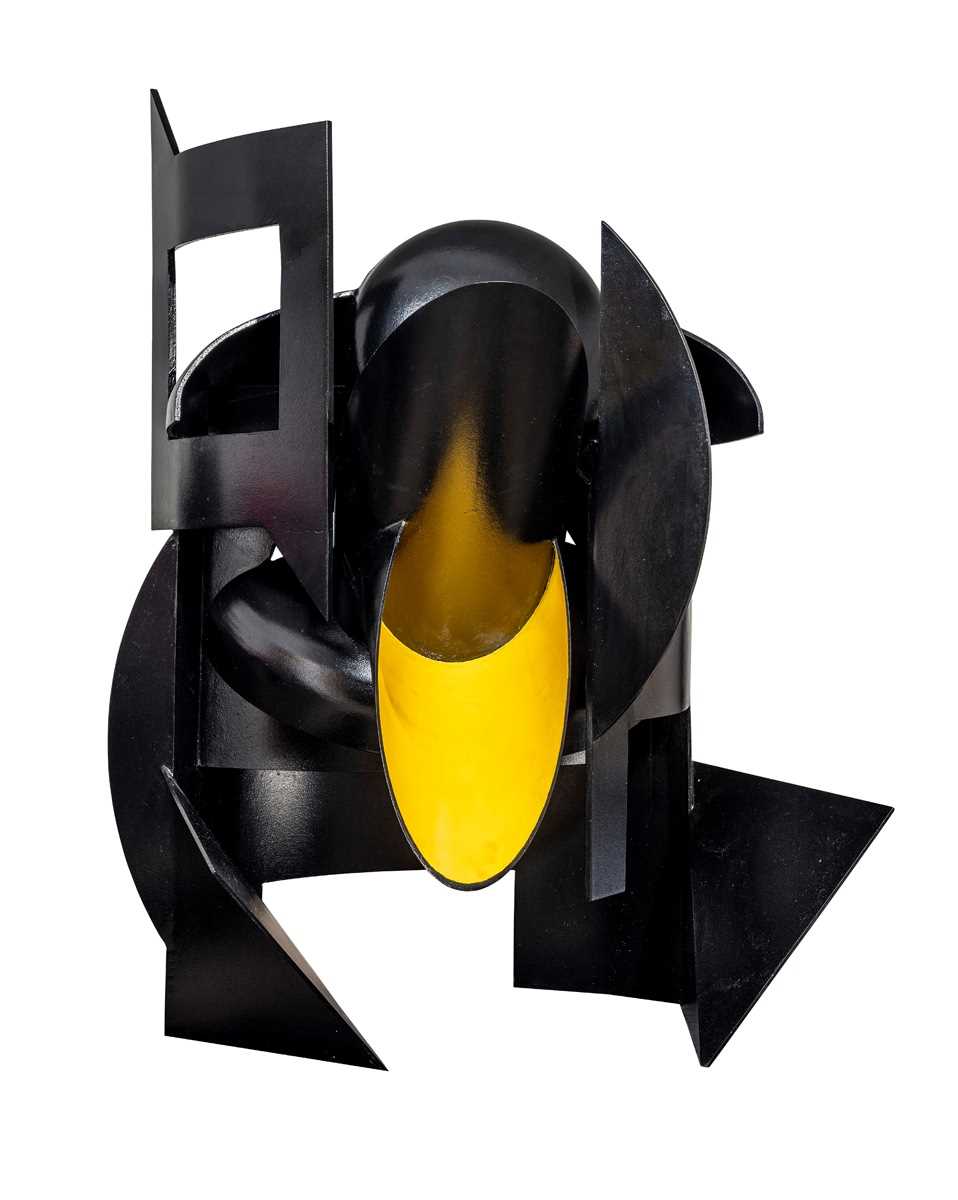 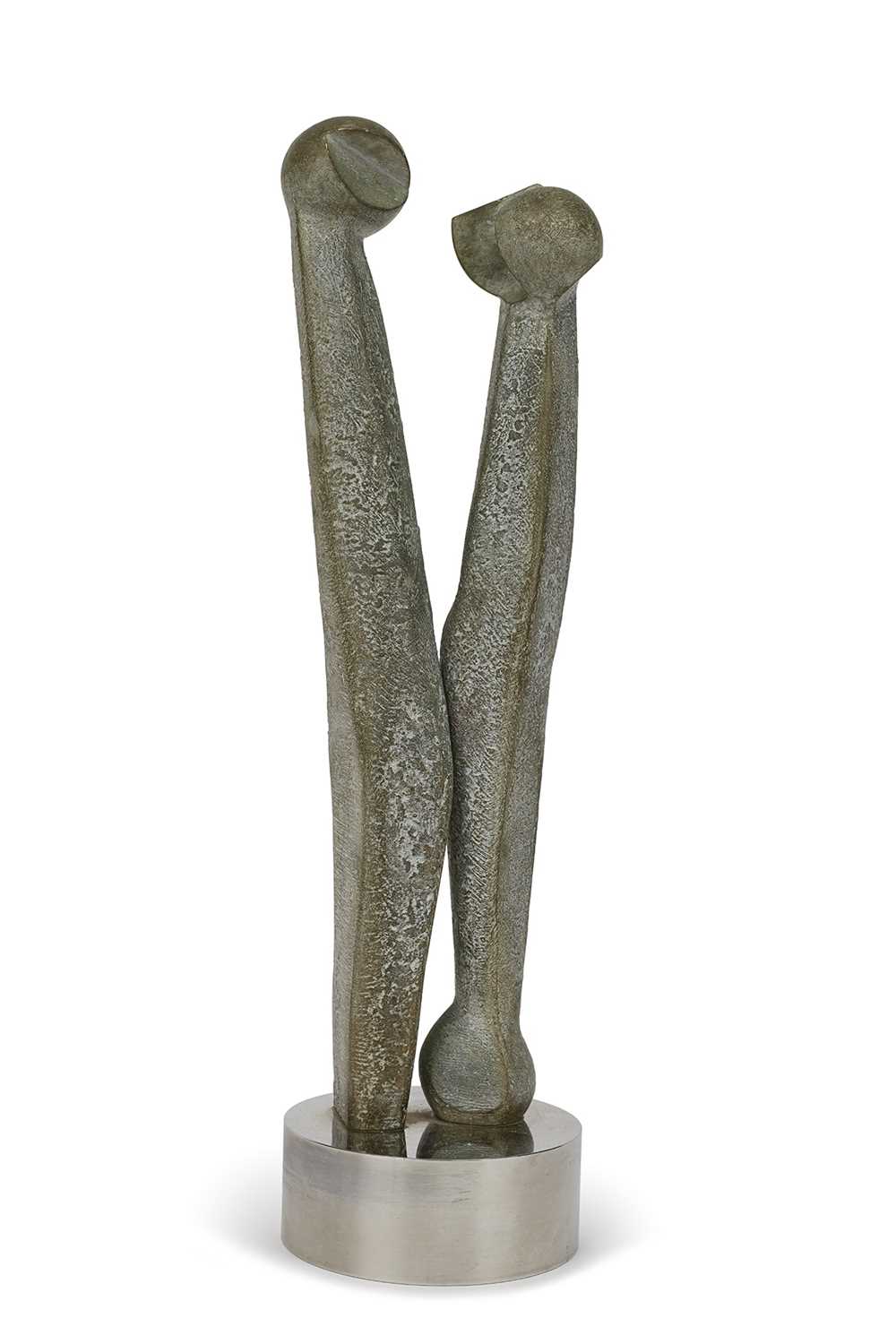 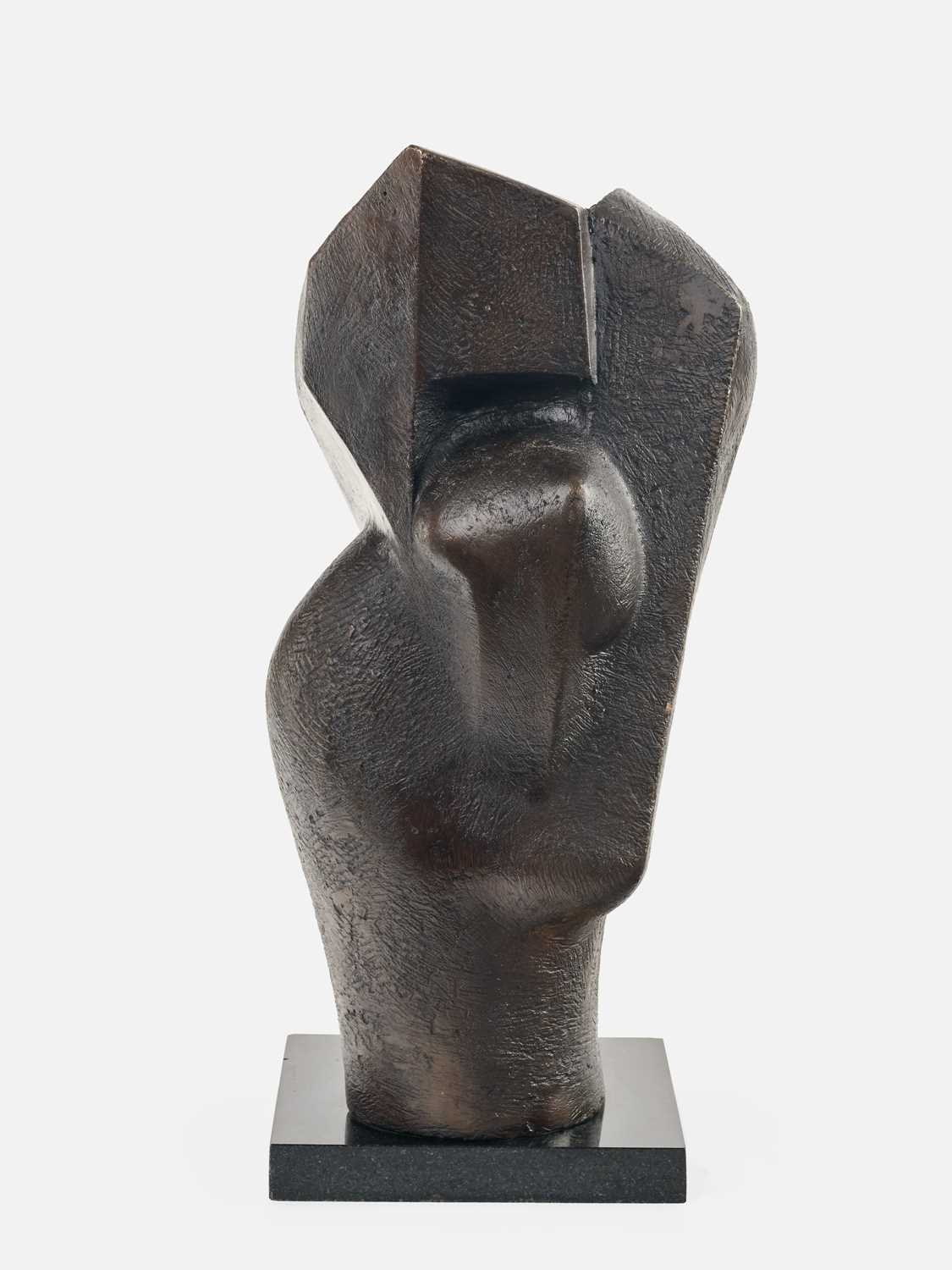 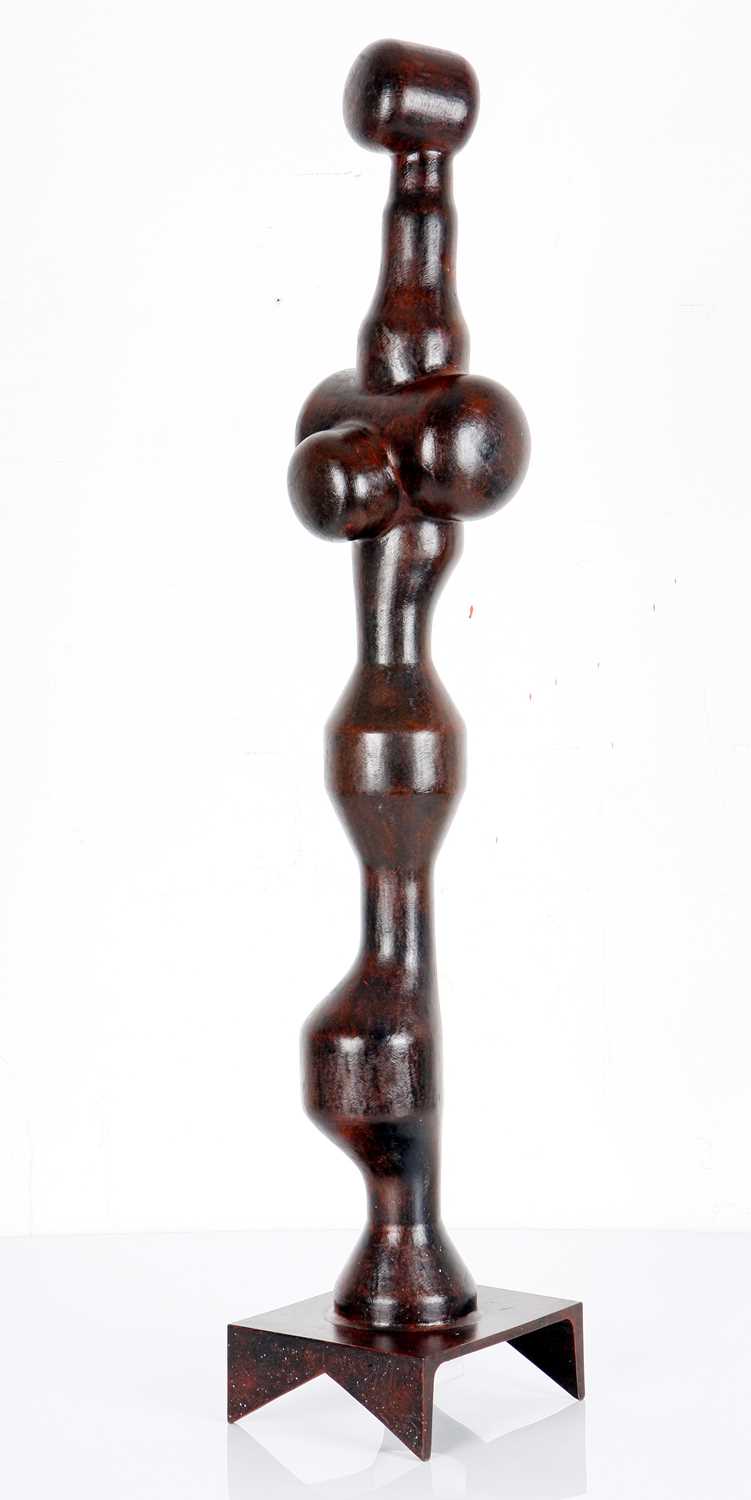 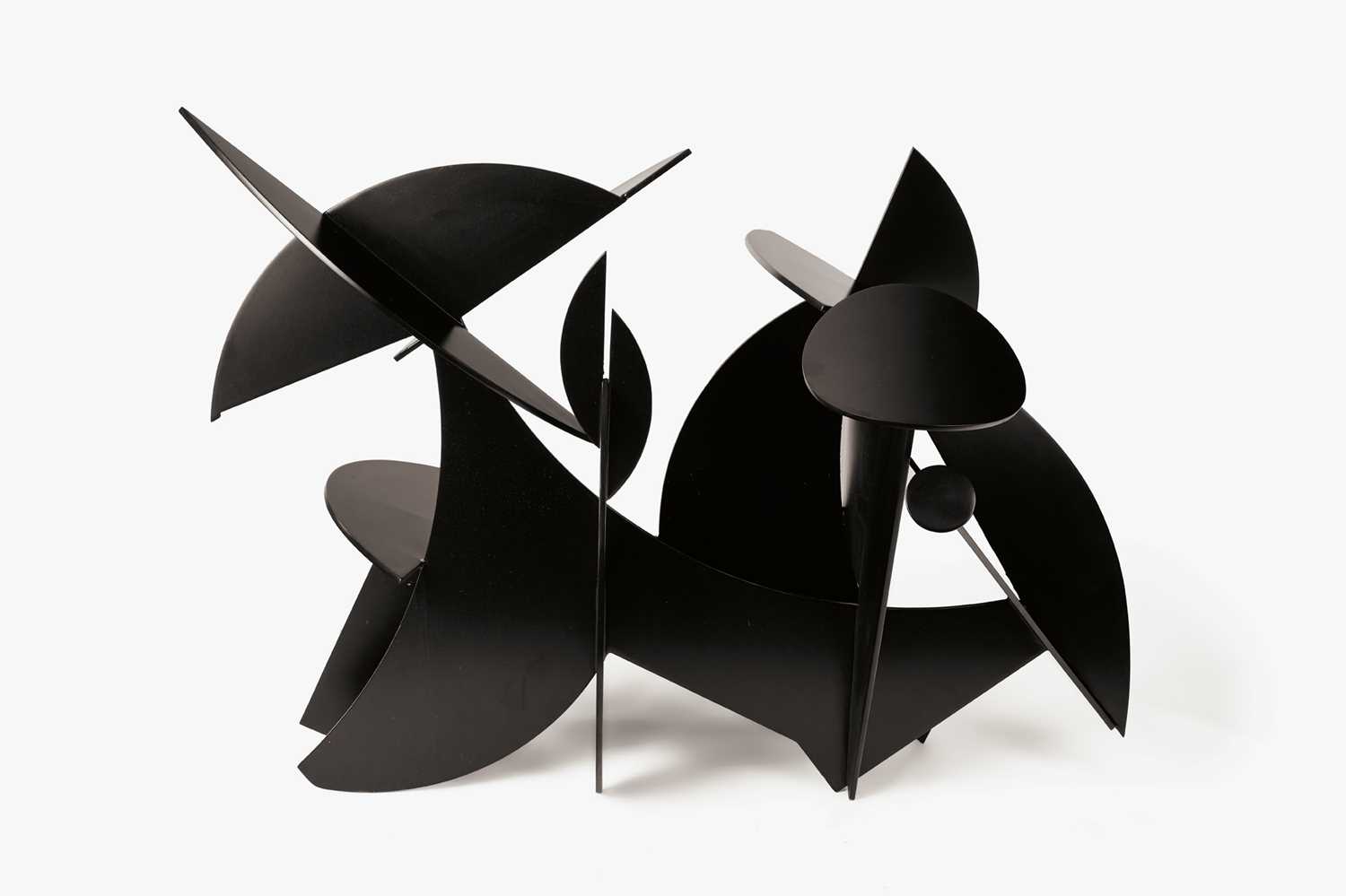 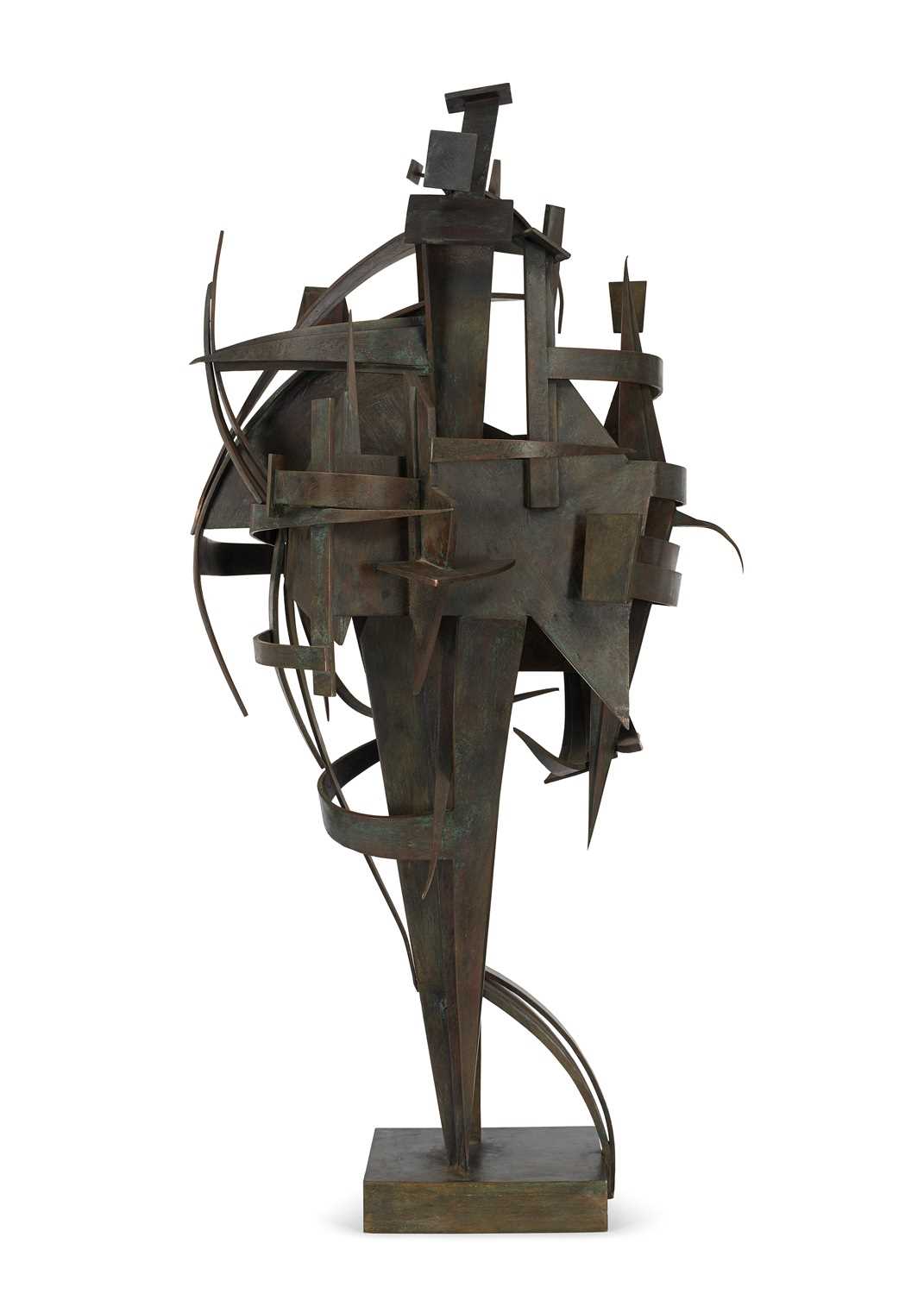 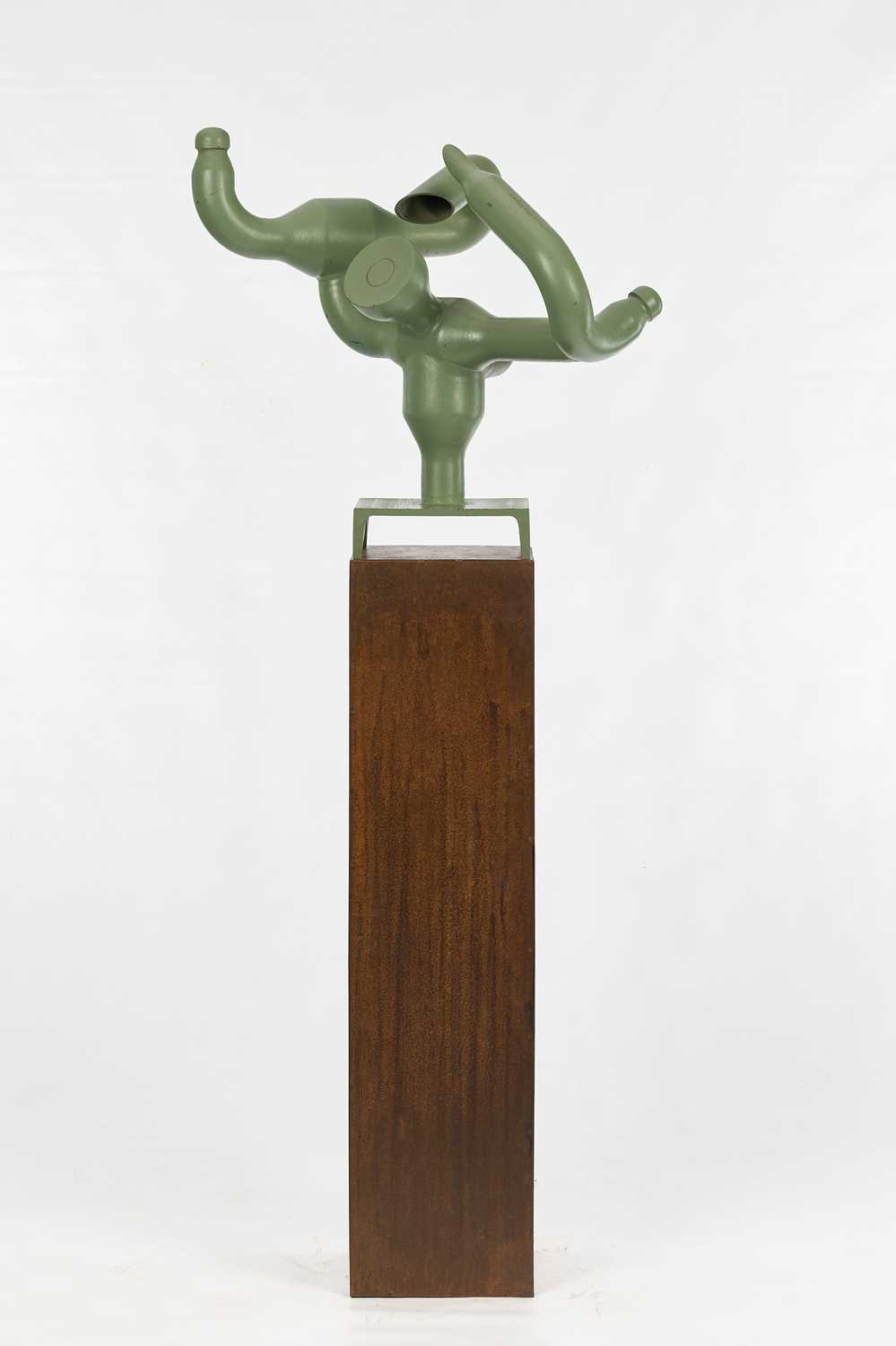 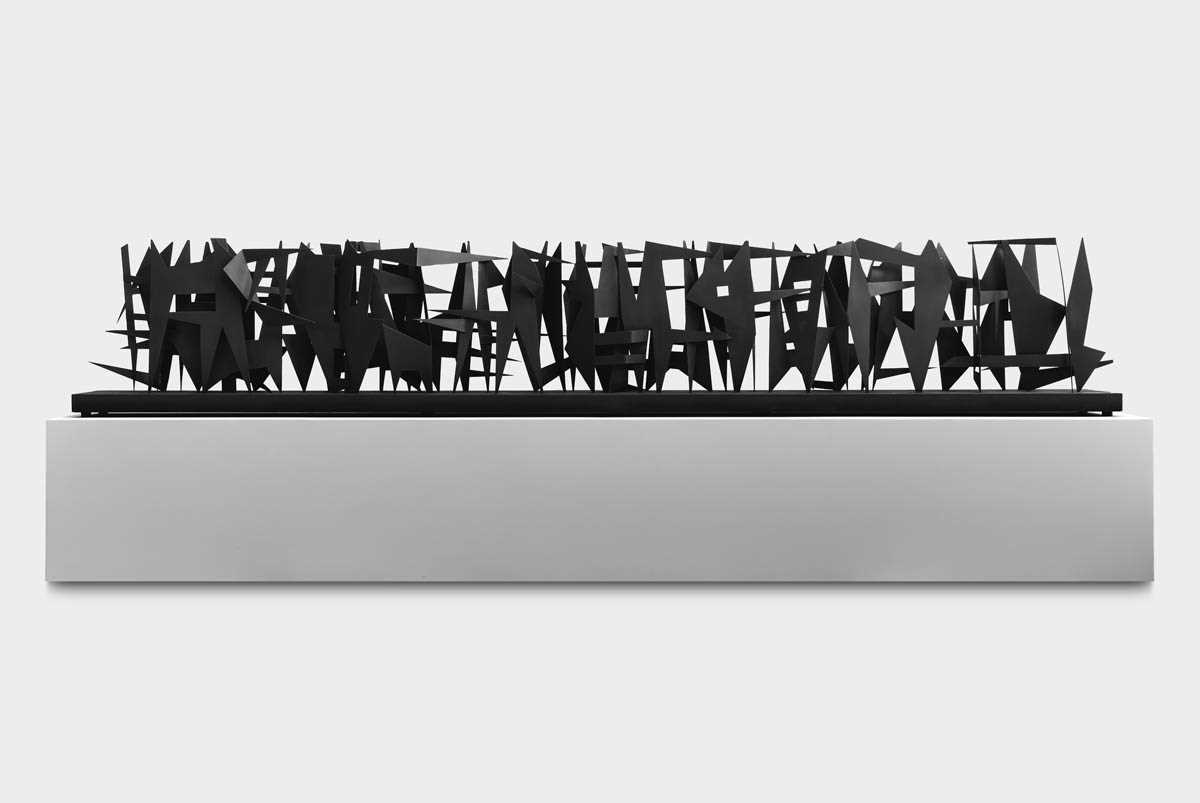 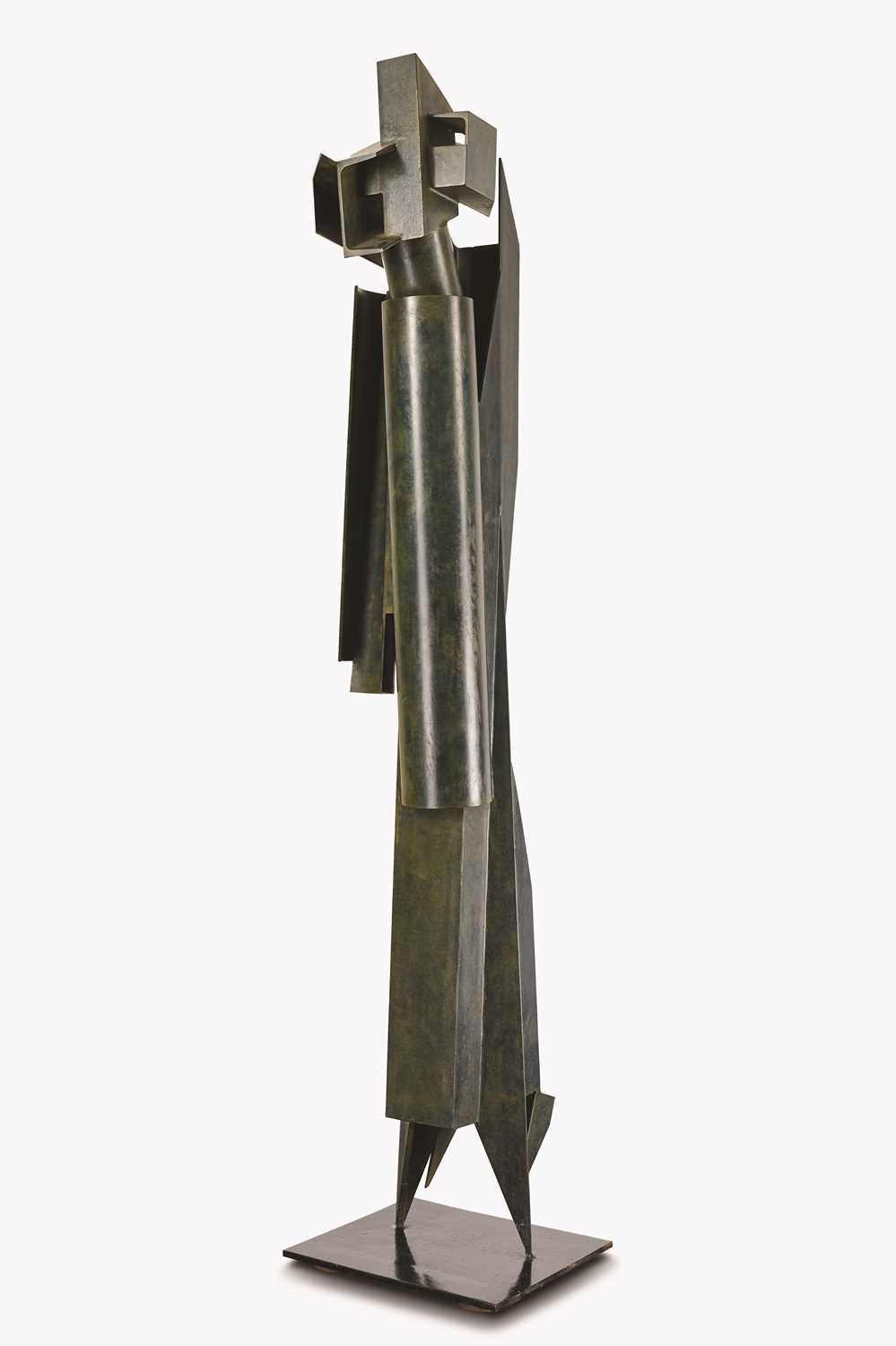 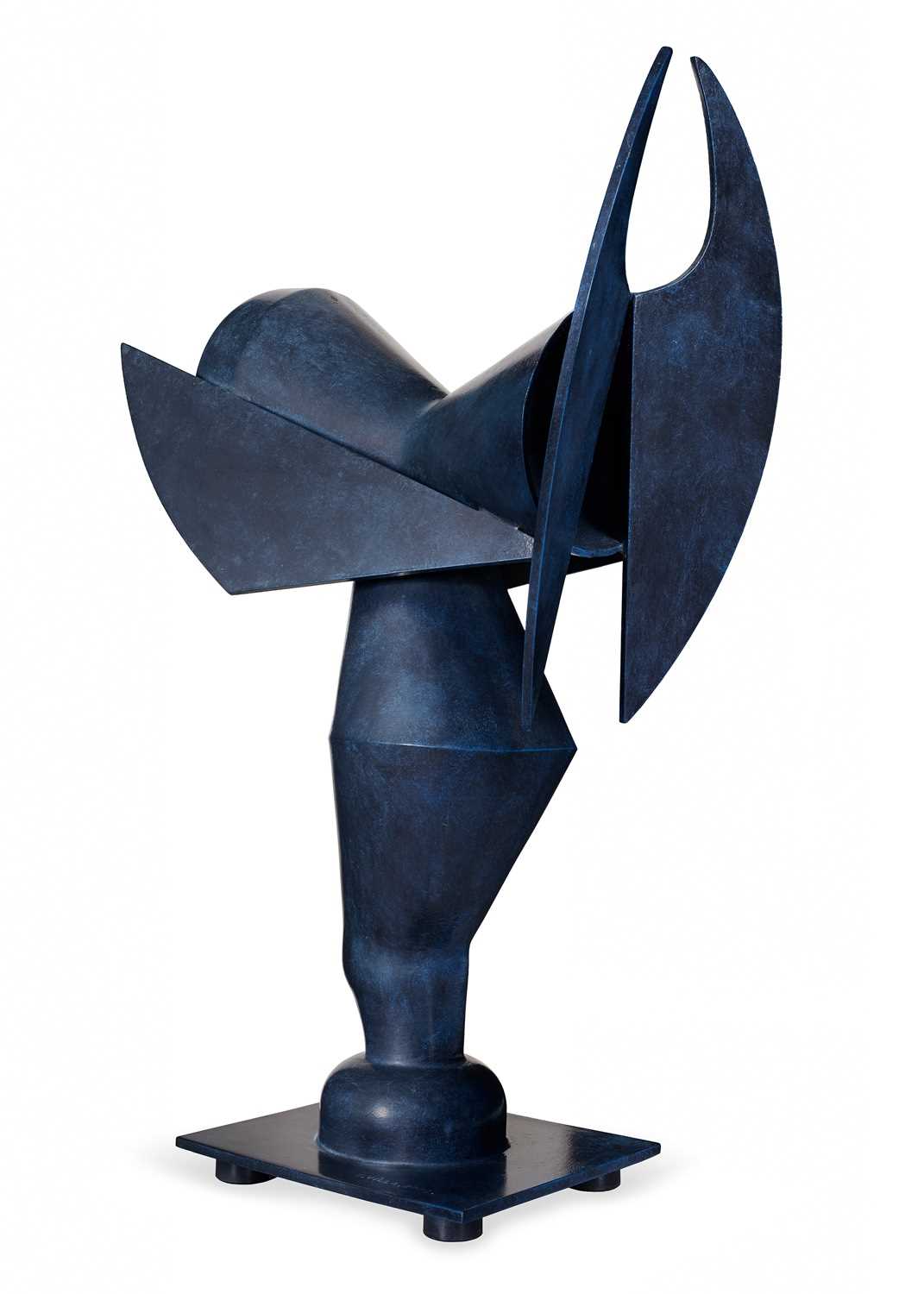 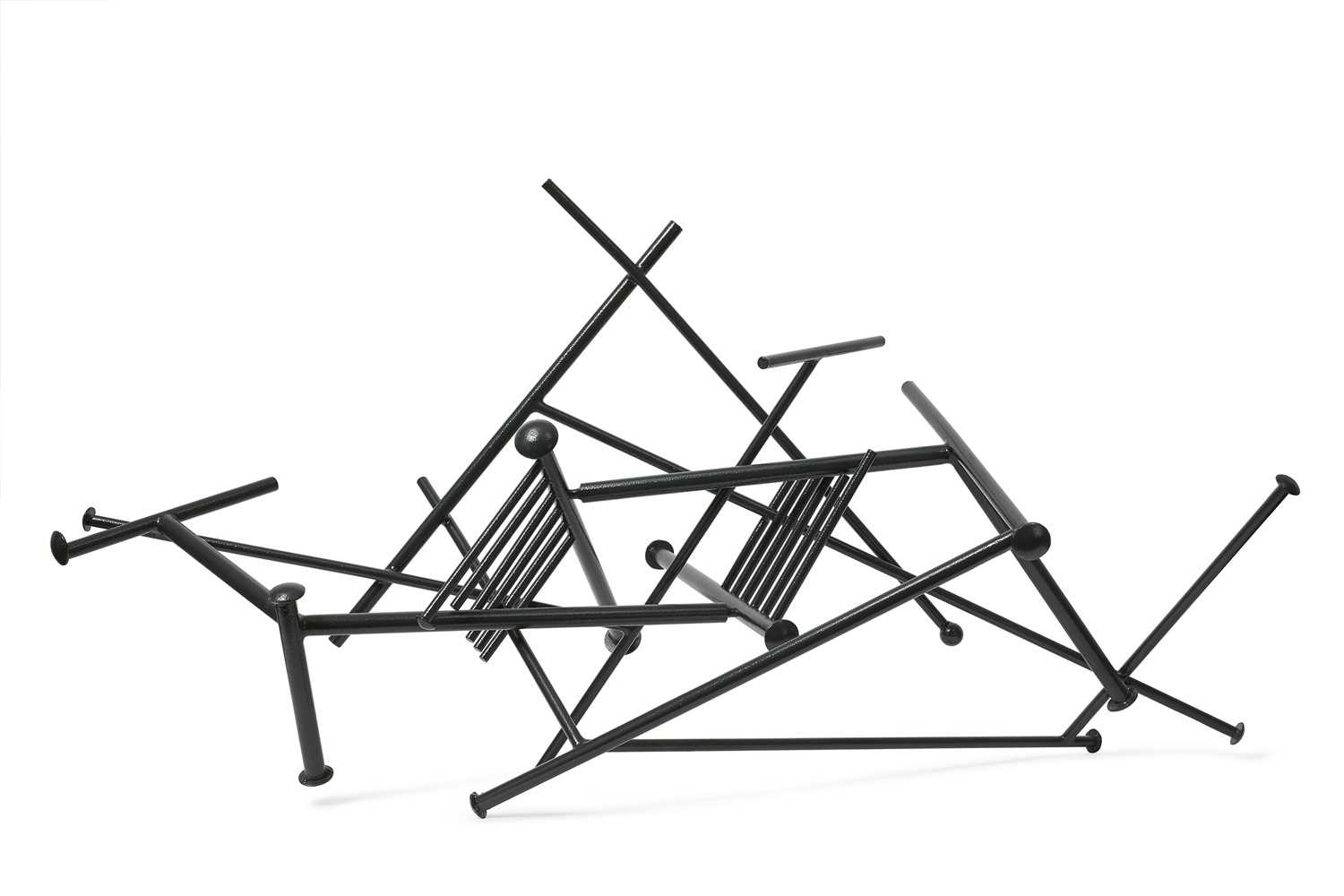 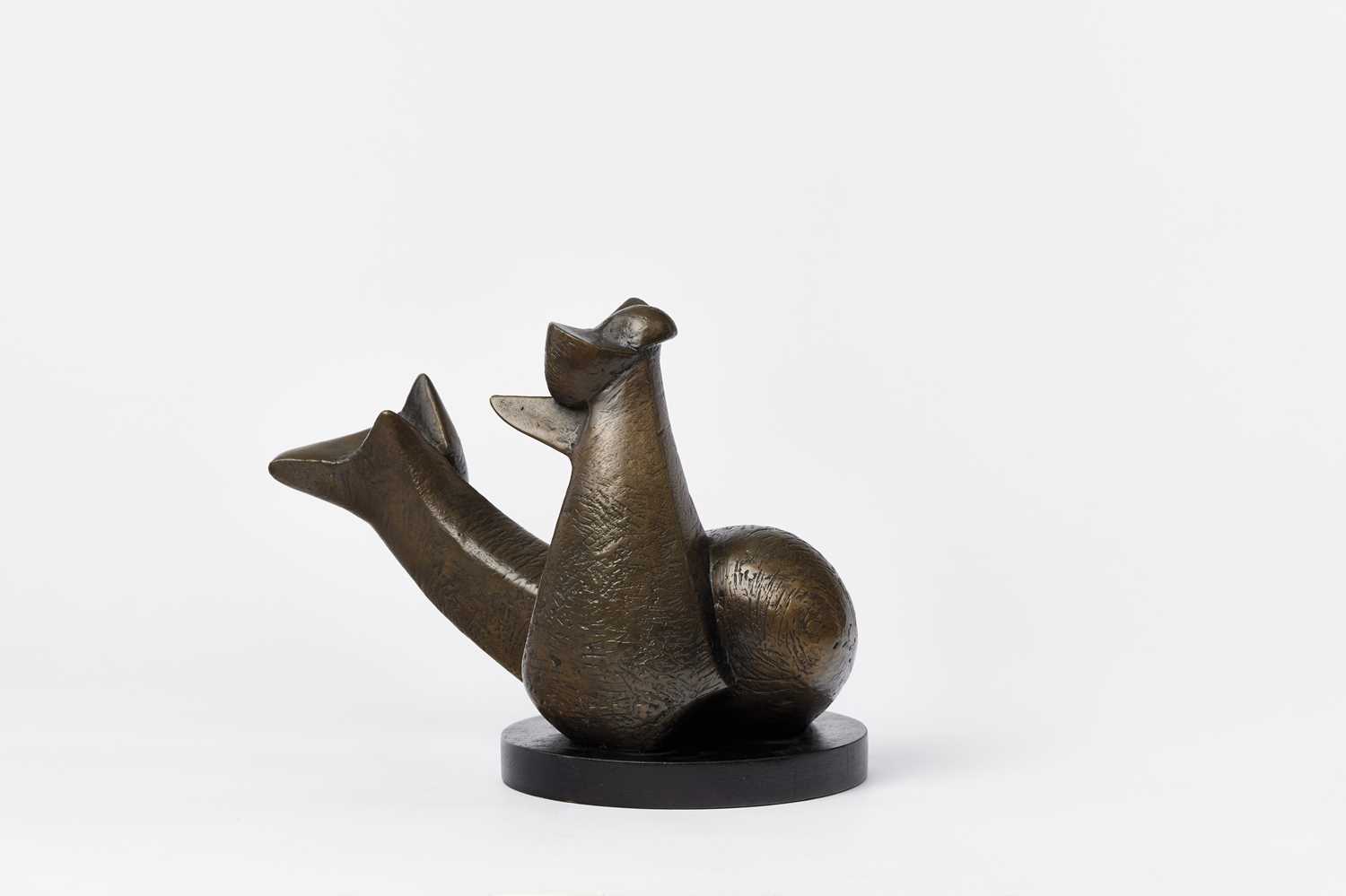