Ed Young is a South African conceptual artist currently living and working in Cape Town. Young earned both his BAFA (2001) and MFA (2005) from the University of Cape Town’s Michaelis School of Fine Art. Young is currently also pursuing a PhD in Medical Microbiology.

Working to be deliberately provocative, Young’s work often straddles the line between the sharply intelligent and witty, and the disturbing and offensive. Its controversial nature is arguably a trademark of the artist’s work.

Young’s practice is a multidisciplinary one which ranges from text-based paintings on canvas to video, installation, performance and sculpture. The artist is well-known for his hyperreal silicone sculptures which often depict himself, including the well-known works Hero (2019) and The World and I, We Disapprove of You (2020). In 2010, Young also famously depicted Desmon Tutu swinging from a chandelier in the work Arch.

Young’s works have been exhibited in a number of presentations both locally and abroad, including at Open 24hrs, Cape Town; SMAC Gallery; The Iziko South African National Gallery, Cape Town and at Kunsthaus Baselland, Basel, amongst others. In 2016, Young presented a solo project at the Armory Show’s Focus section in New York. His work is represented in various private and public collections, including the A4 Arts Foundation, Cape Town; Ilham Gallery, Kuala Lumpur and NO SHOW MUSEUM, Zurich. 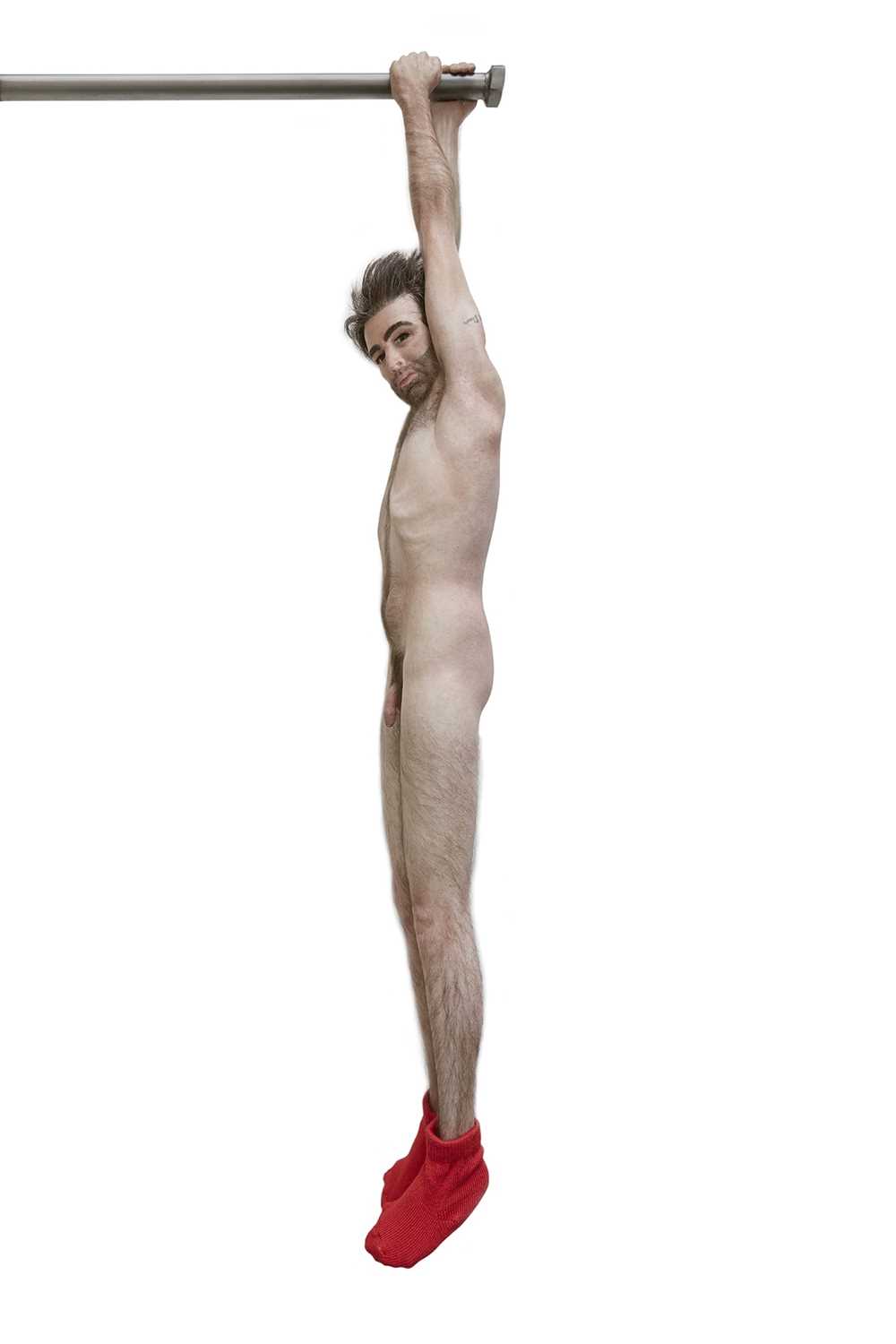