Zwelidumile ‘Dumile’ Feni (1942-1991) was born in Worcester, just outside of Cape Town. In the early 1950s, Feni moved to Johannesburg where he worked as an apprentice at a pottery and plastics foundry. In 1963 Feni was admitted to hospital for the treatment of tuberculosis. Fortuitously, it was here that Feni befriended fellow patient and artist Ephraim Ngatane and where his interest in drawing was sparked. With his newfound confidence, and encouragement from his lifelong friend Ngatane, Feni began attending classes at the Jubilee Art Centre, then under the direction of Cecil Skotnes.

Soon after, Feni received support from Gallery 101 in Johannesburg which allowed him to practice art professionally. Following his first solo show at the gallery in 1966, his reputation grew quickly and he began exhibiting frequently around Johannesburg. With his graphic, monochromatic drawings which sensitively depicted the resistance, suffering and turmoil of his people, Feni was dubbed ‘Goya of the townships’. Alongside his pen and ink works which themselves are characterised by their sculptural quality, Feni was also a gifted sculptor, creating a number of three dimensional works in clay and bronze.

In 1967, Feni was invited to participate in the Sāo Paulo Biennale. The following year, due to restrictions imposed on him by the notorious Pass Laws, Feni went into self-exile in London. Here he would continue to enjoy success showing his work at the Grosvenor Gallery and Camden Art Centre, amongst others. Three years later he moved to the US where he still continued to exhibit, however his primary source of income came from design and illustration work. Feni would sadly never return to his home country before his unexpected death in 1991.

In 2003, Feni was posthumously awarded the Order of Ikhamanga in Gold, in recognition of his exceptional achievement in the field of arts, and his contribution to the struggle against apartheid. Today he is recognised as one of South Africa’s foremost black modernist artists. 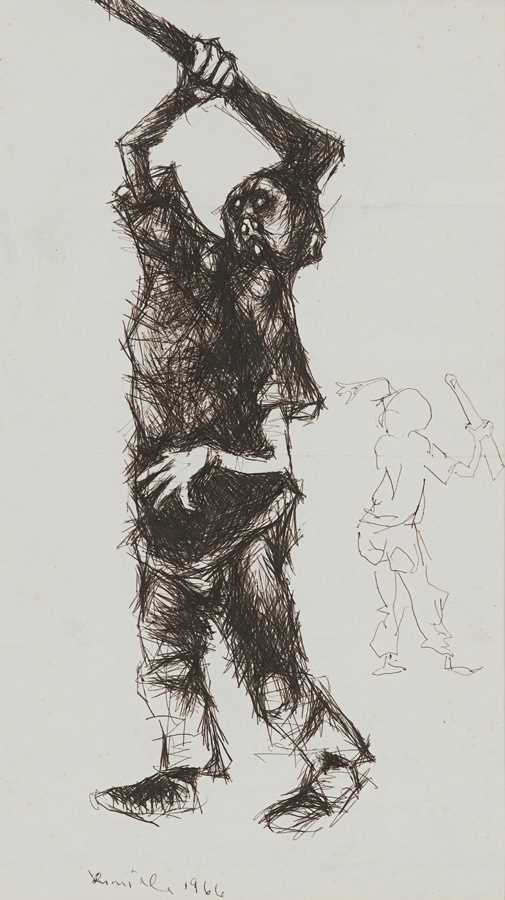 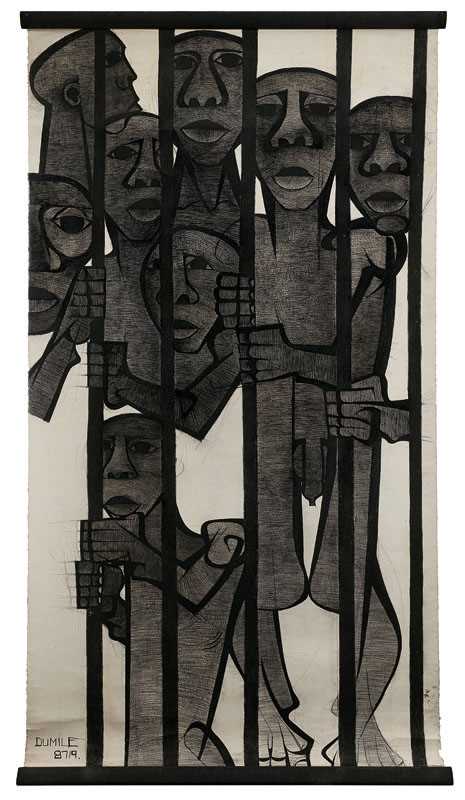 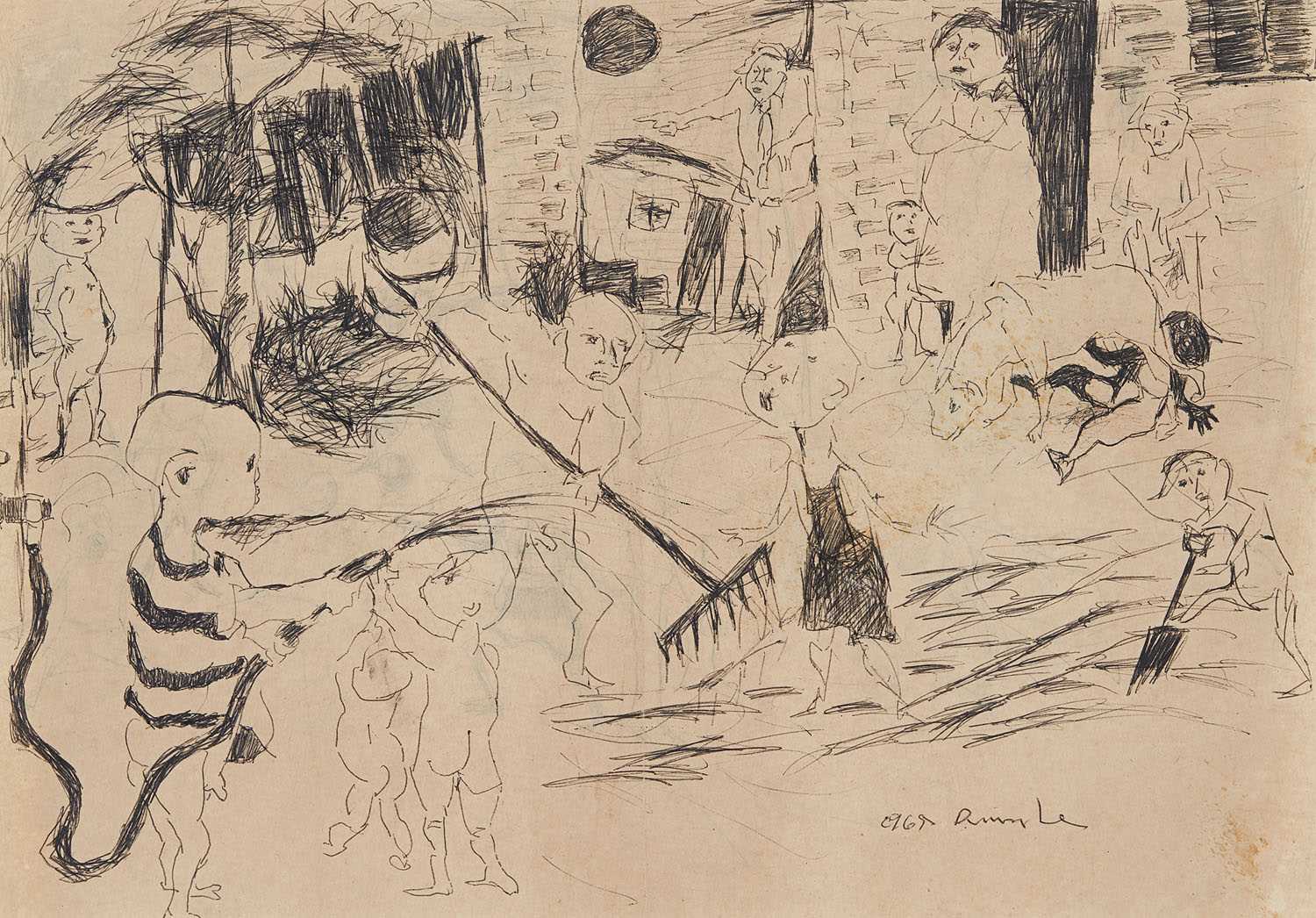 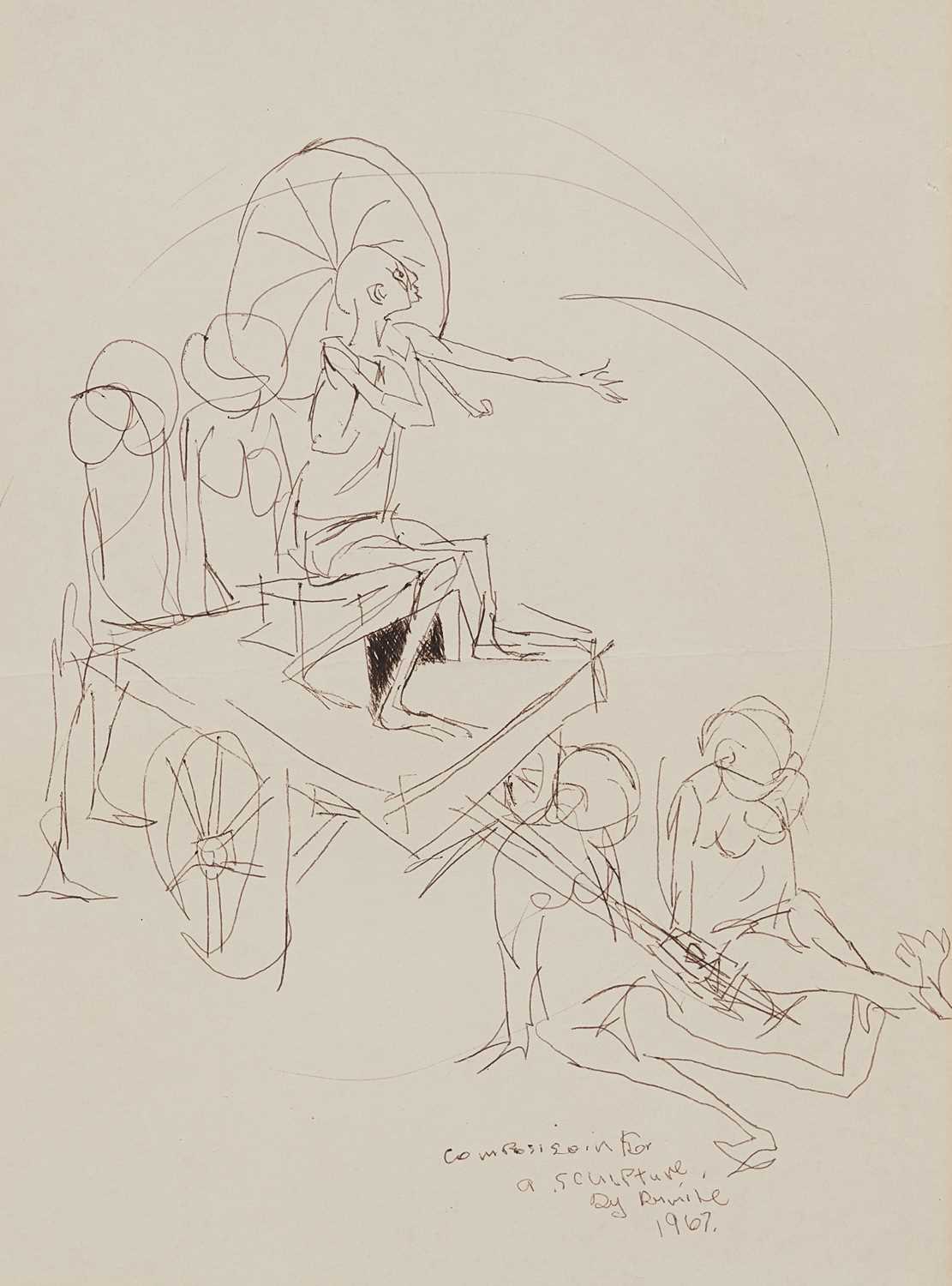 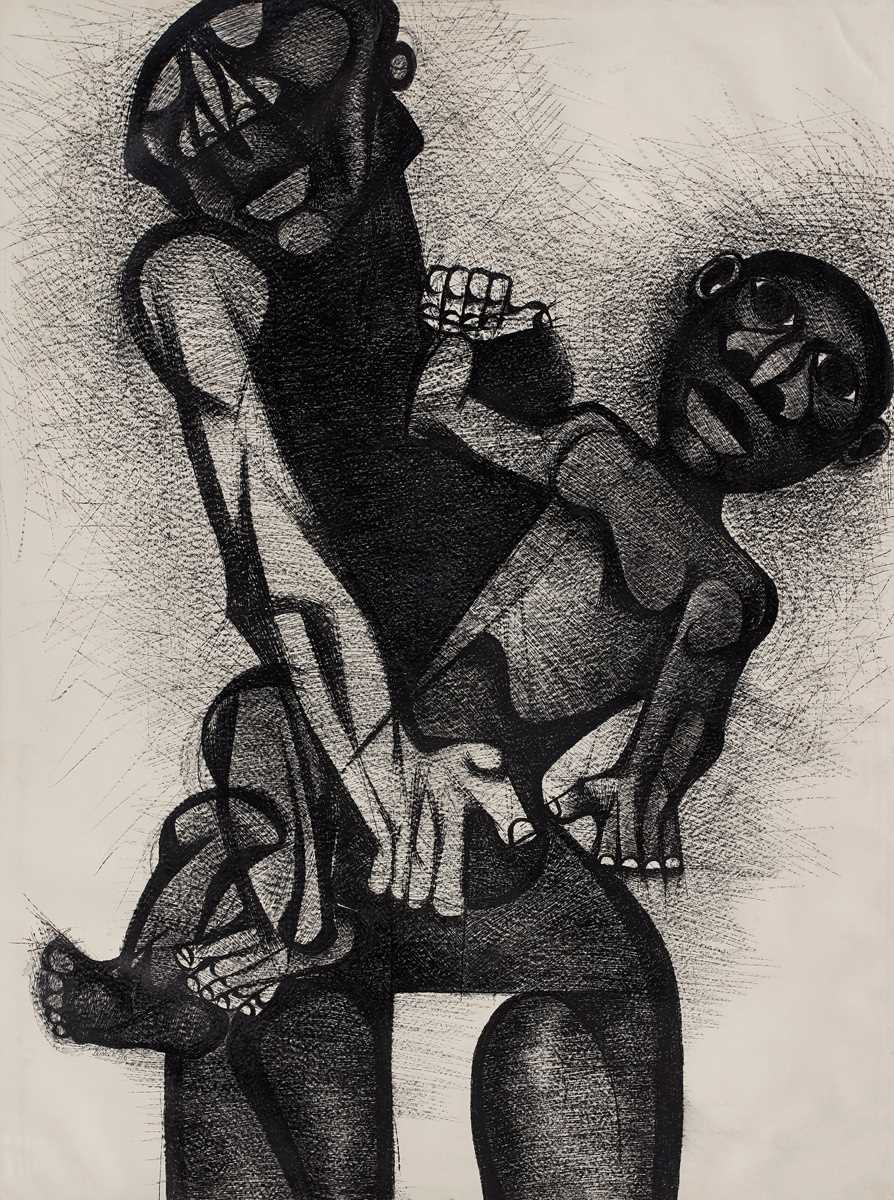 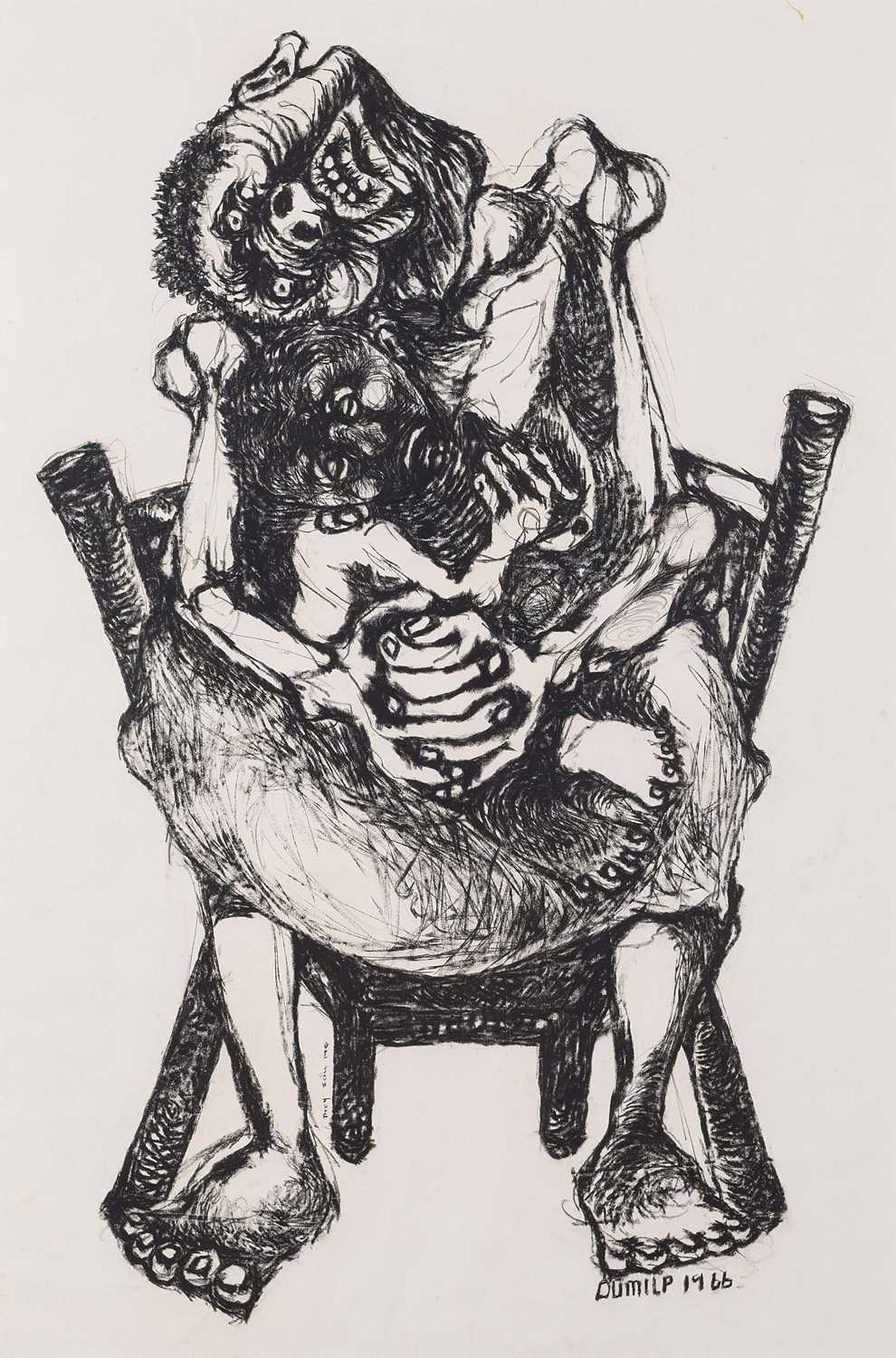