Cecil Skotnes (1926–2009) is one of South Africa’s foremost modern artists who also earned a legacy as a beloved teacher and mentor. Skotnes grew up in Johannesburg, where the landscape of the highveld provided great inspiration to him. The artist joined the South African Armed Forces in 1944 with whom he travelled to Egypt and Italy. Whilst in Florence, Skotnes received his first serious art training (in the form of painting lessons), which he built upon during the completion of his BAFA at the University of the Witwatersrand once he returned to South Africa.

At the University, Skotnes befriended the influential collector Egon Guenther who encouraged him to work with woodcutting to create print works. Skotnes quickly found that this medium allowed him to create his own local vision, a style that was uniquely South African in contrast to the European vernacular he had been exposed to. Over time, Skotnes began focussing on the wood block itself, cutting into it and then applying colour in the form of paint and dry pigments. These carved, incised artworks are some of Skotnes’ most famous.

In terms of his subject matter, Skotnes had a great interest in narratives of South African history, many of which had been largely suppressed under the apartheid regime. Skotnes sought to undo this, depicting King Shaka as heroic, in a manner likened to classical Greek and Roman storytelling. Alongside this, Skotnes also depicted local landscapes and their inhabitants.

Skotnes’ commitment to nurturing talent is remembered alongside his artistic success. In 1952, Skotnes was employed to run Polly Street, an education and recreation centre for people of colour in Johannesburg. Under Skotnes, the school became largely arts focussed as he sought not just to facilitate hobbies, but to train professionals at a time when people of colour were denied access to tertiary education. Some of the best-known alumni of the school are Sydney Kumalo and Louis Maqhubela.

In 2003, Skotnes was awarded the Order of Ikhamanga in gold in recognition of his service to his country. 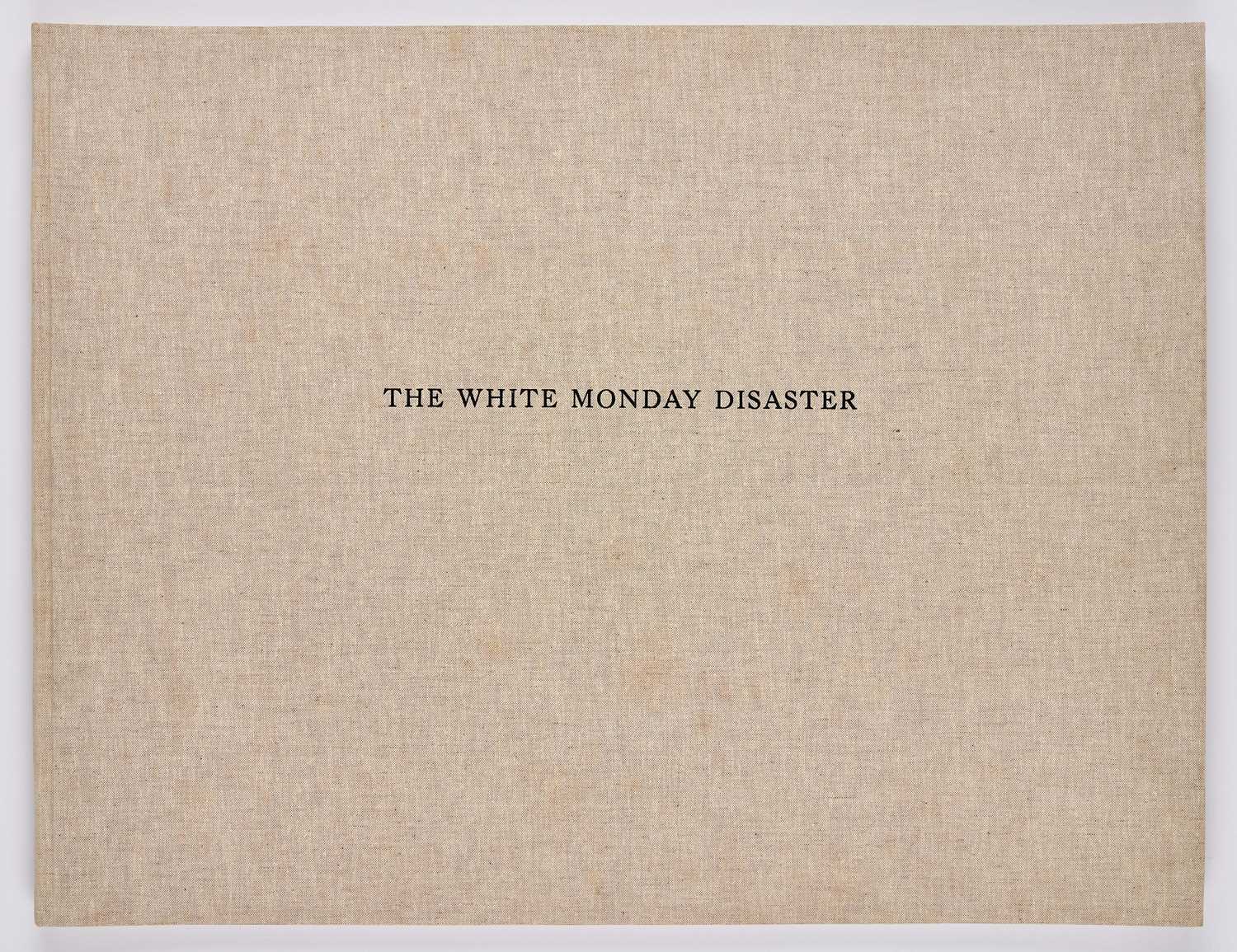 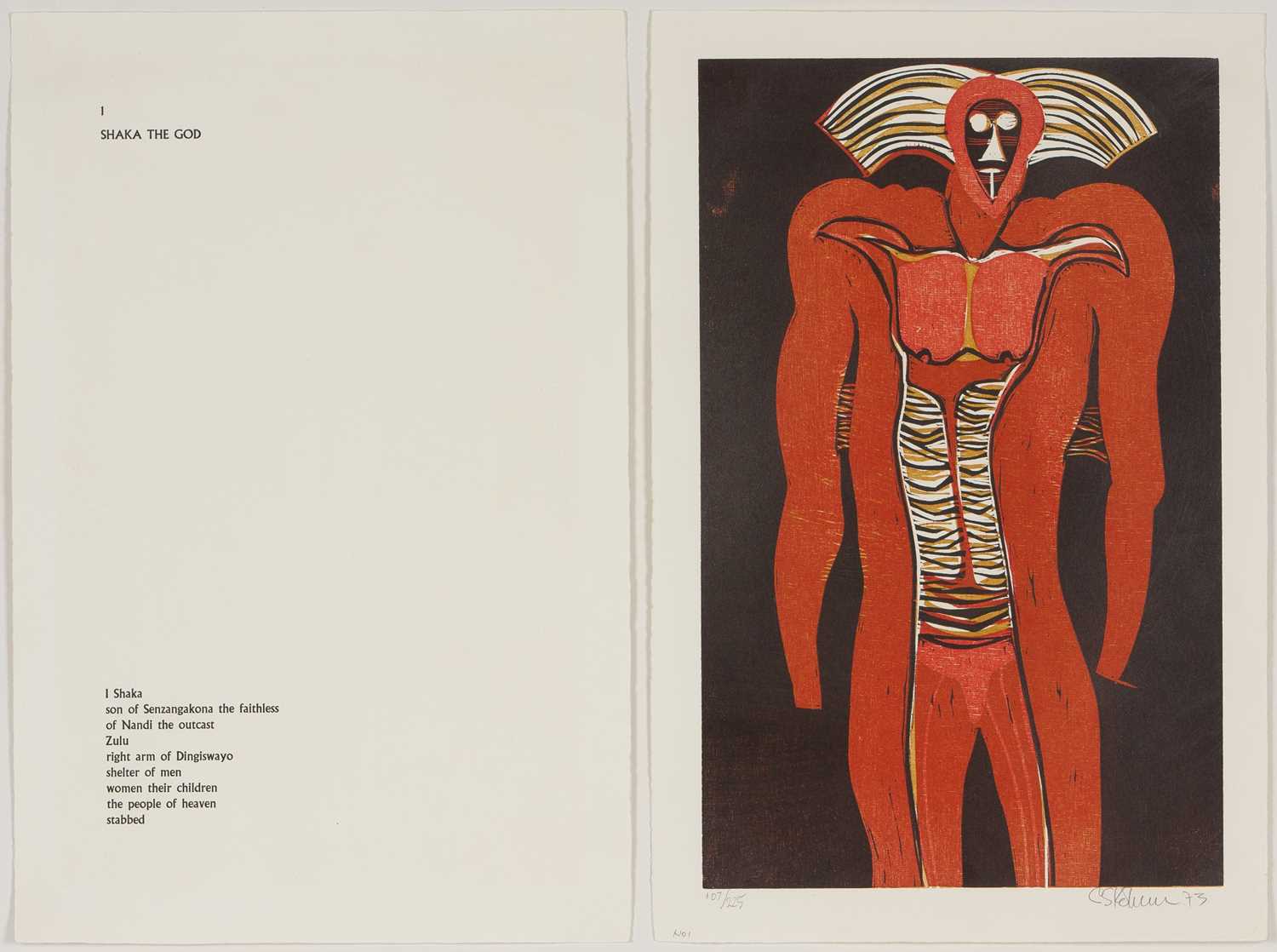 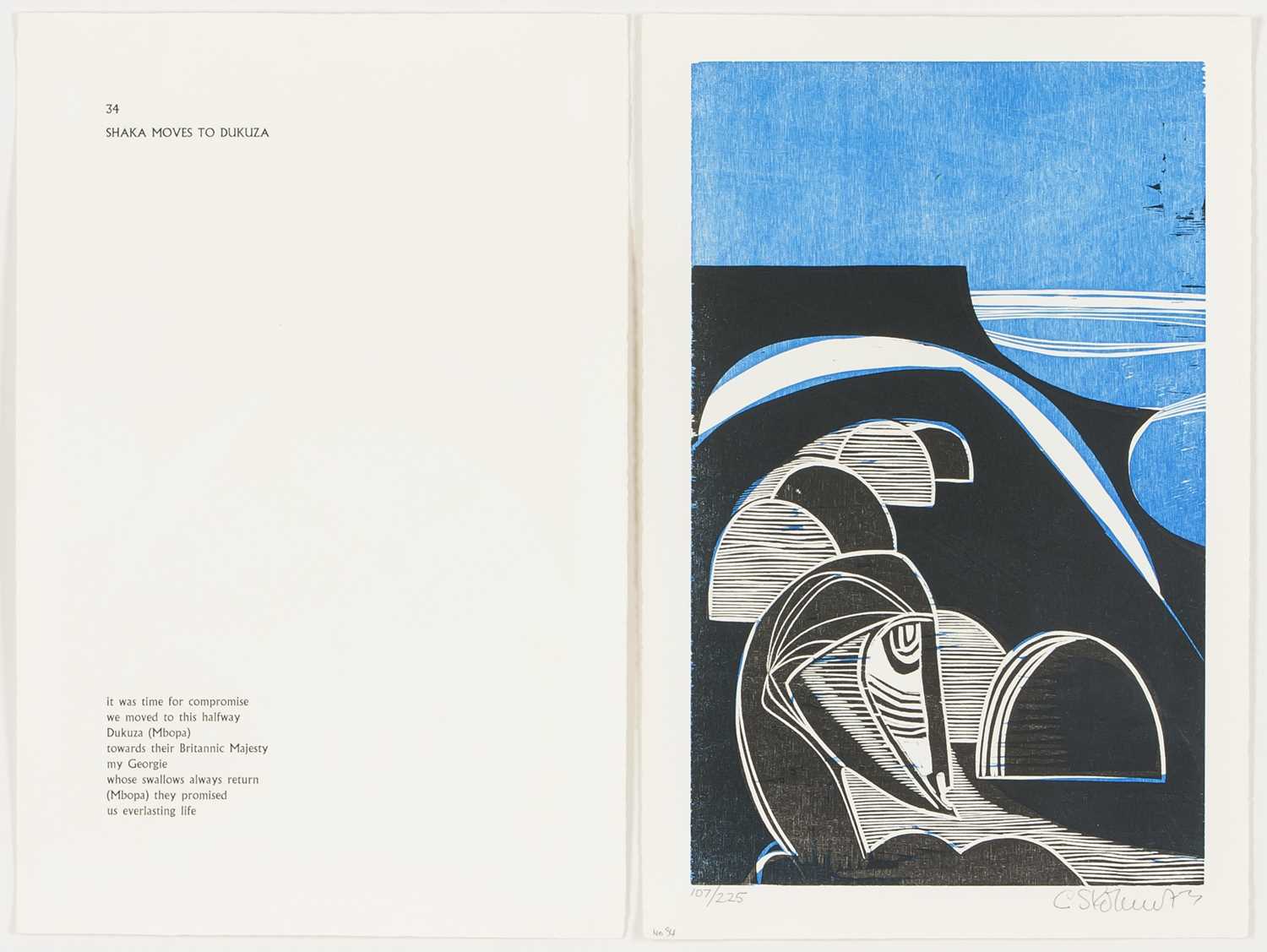 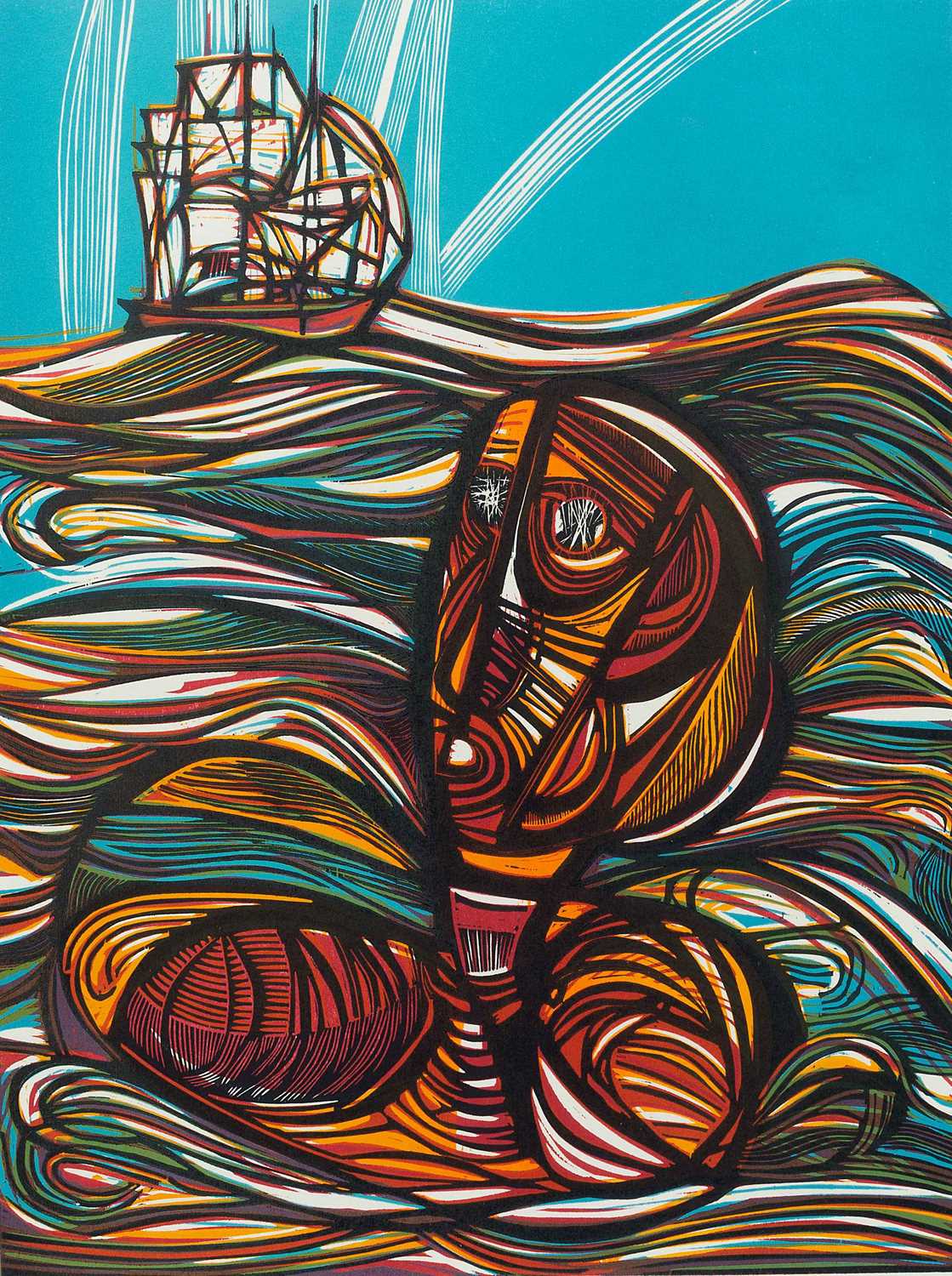 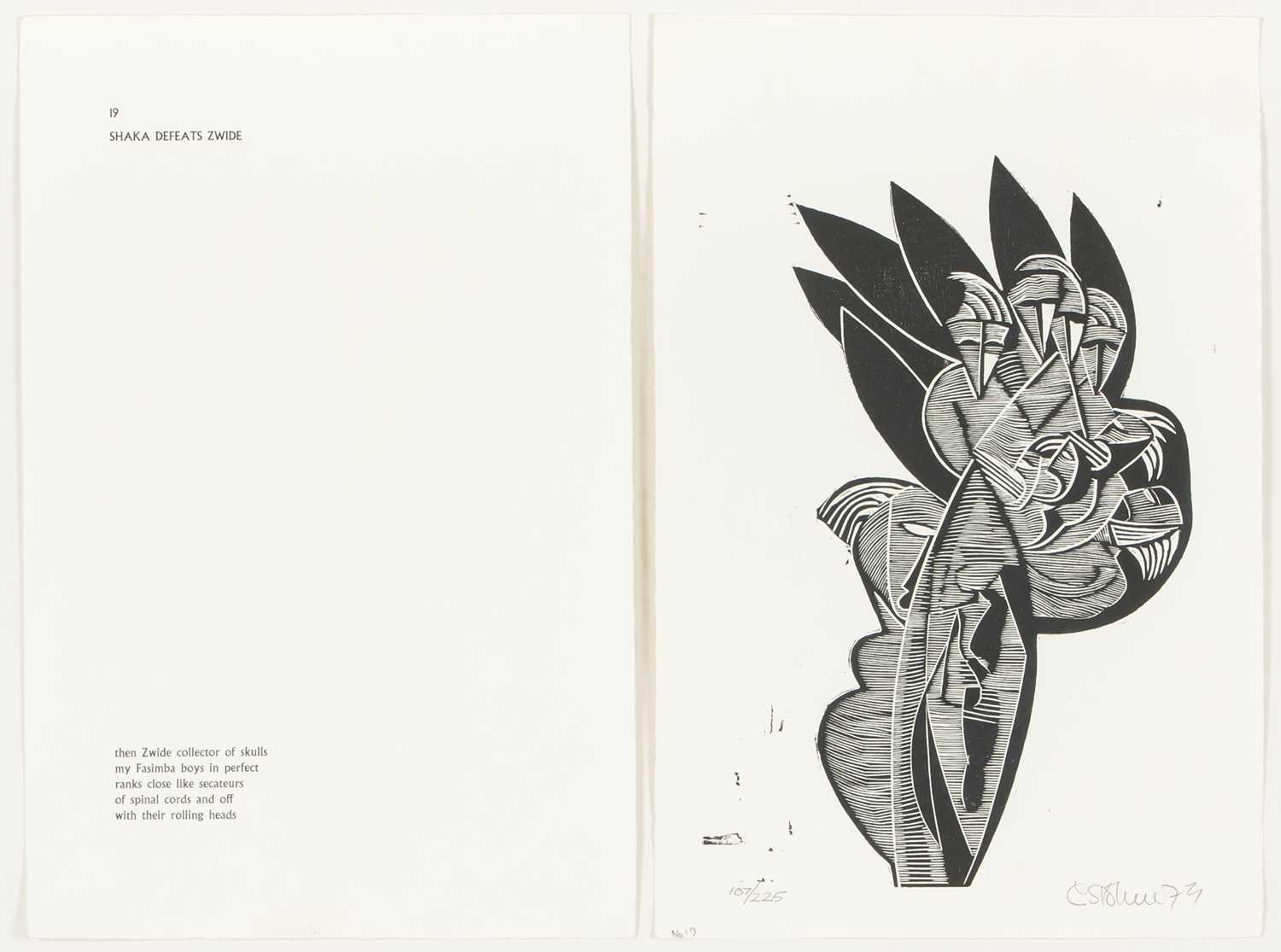 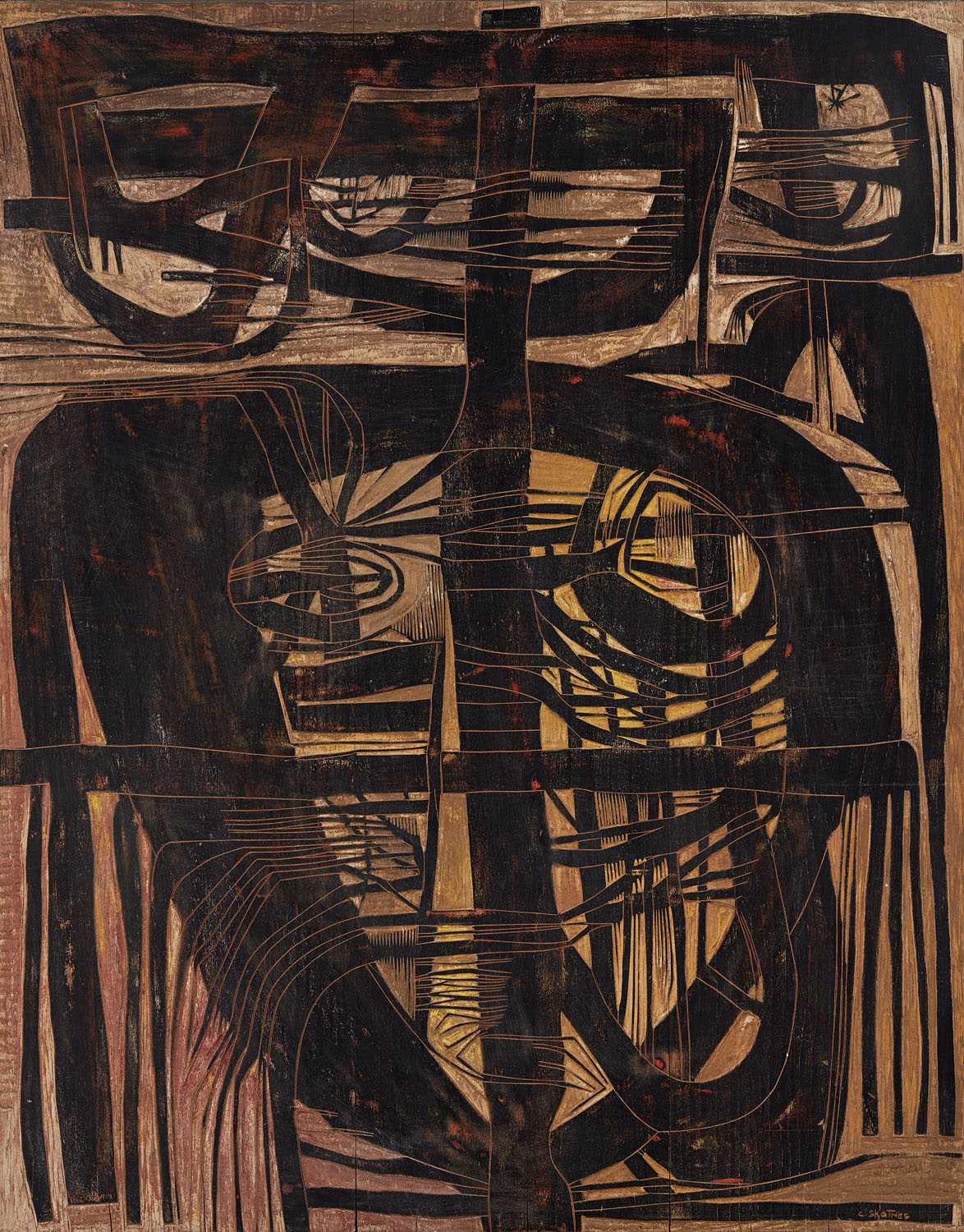 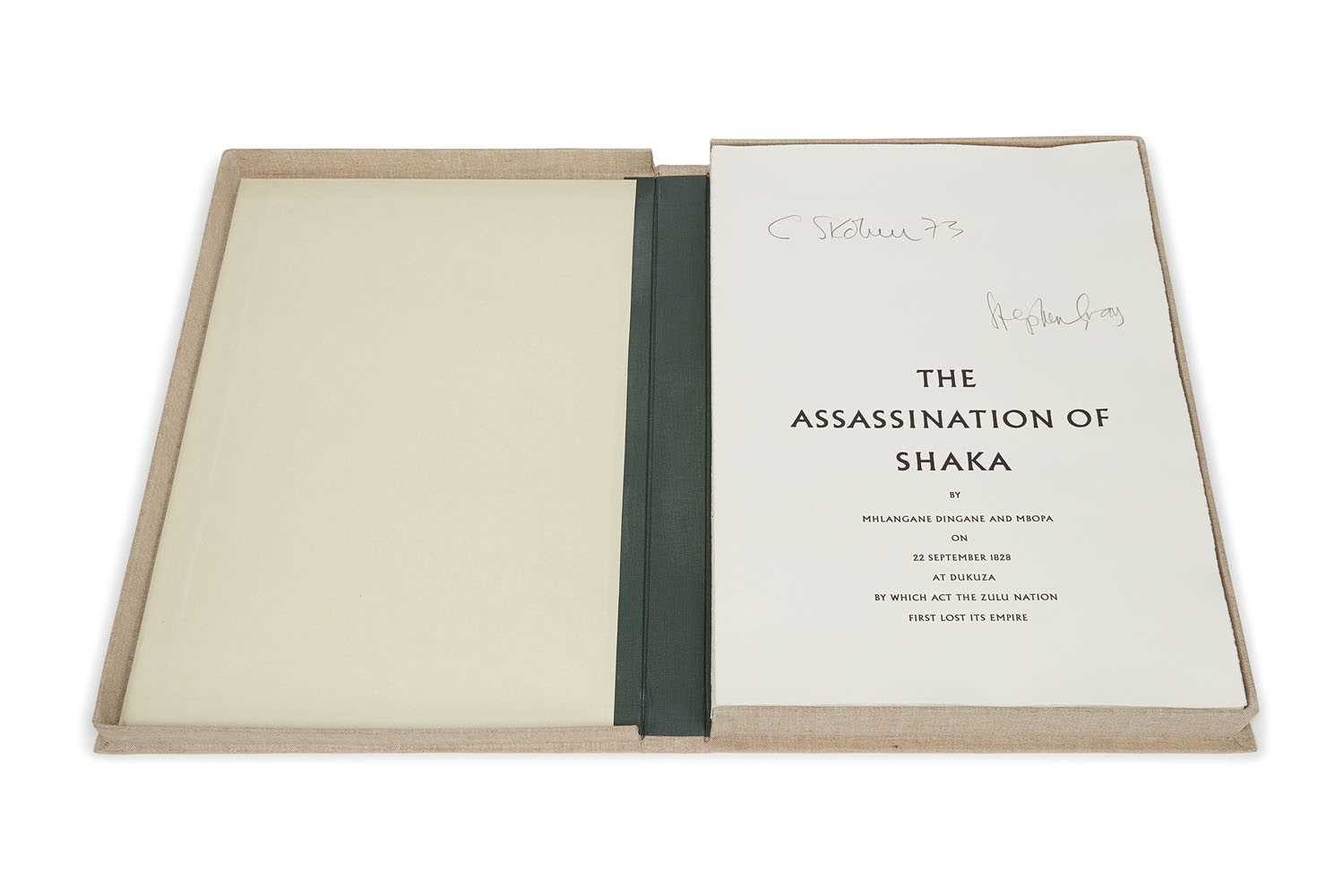 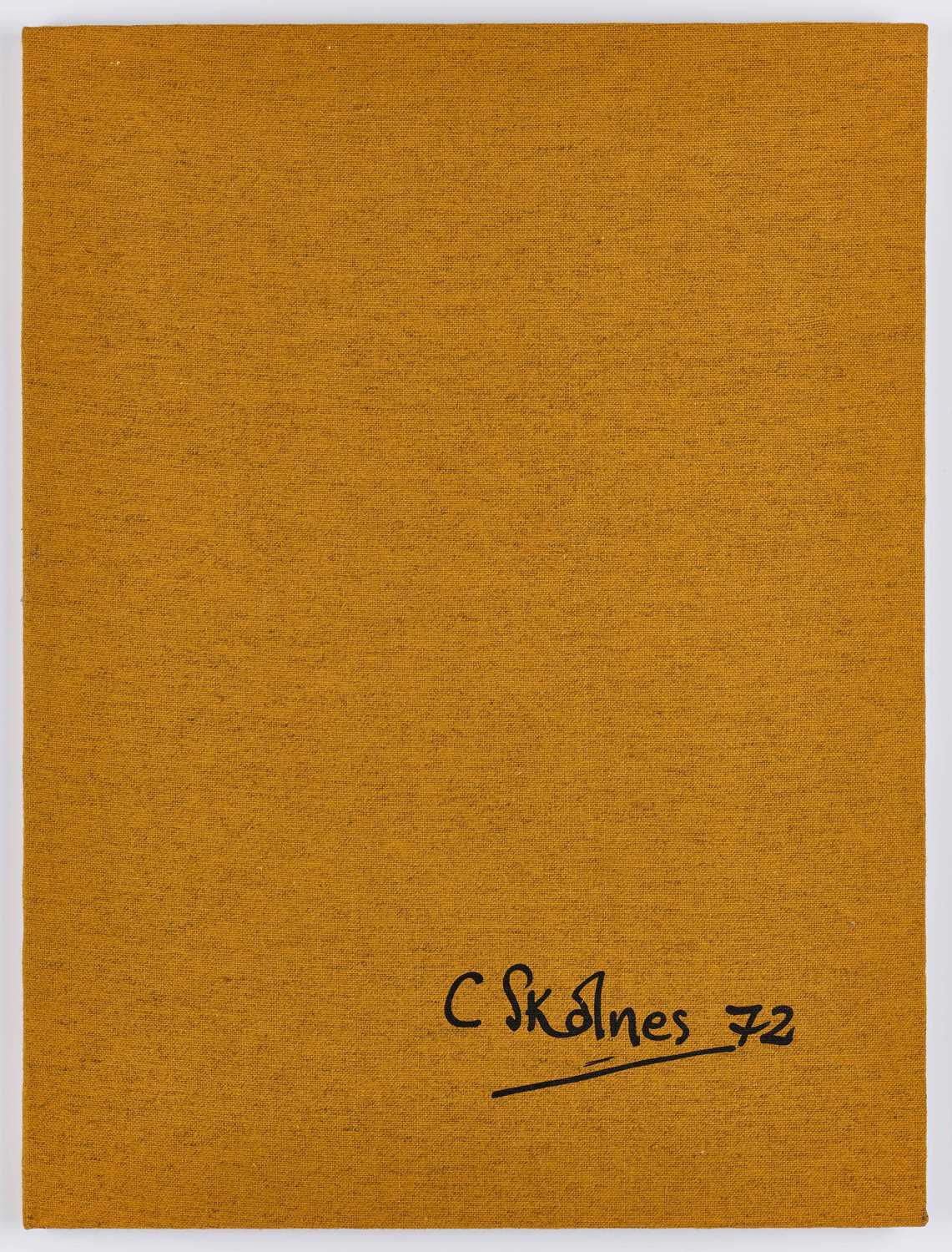 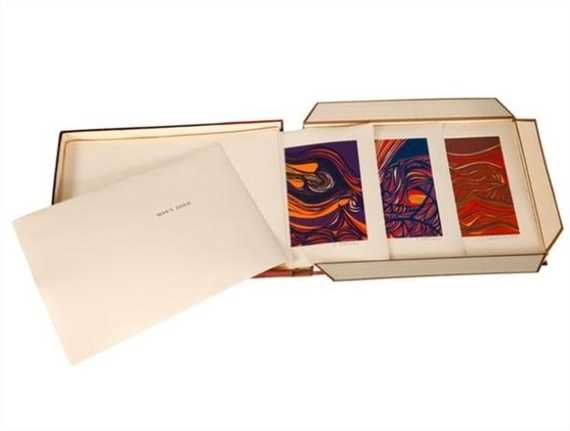 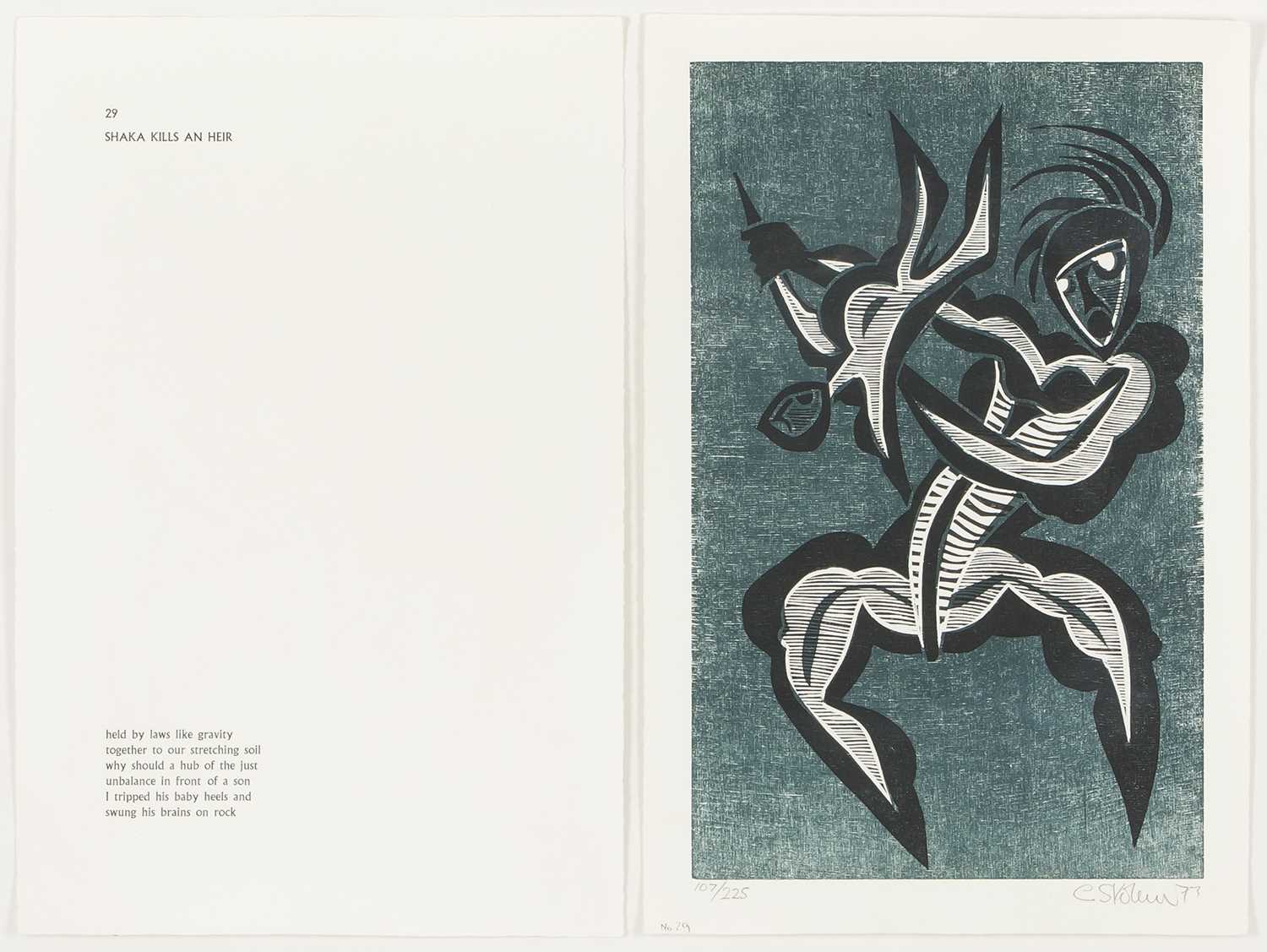 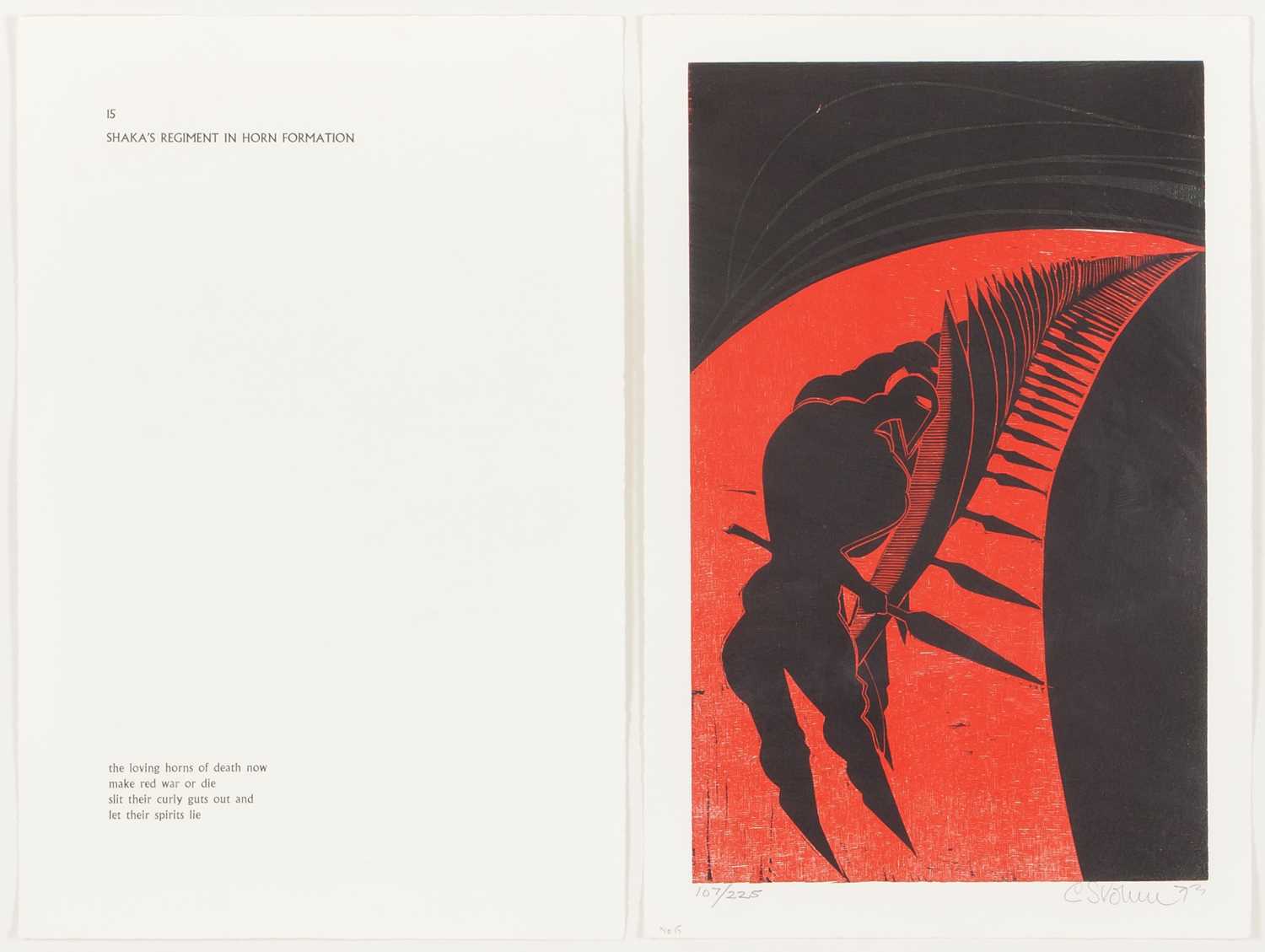 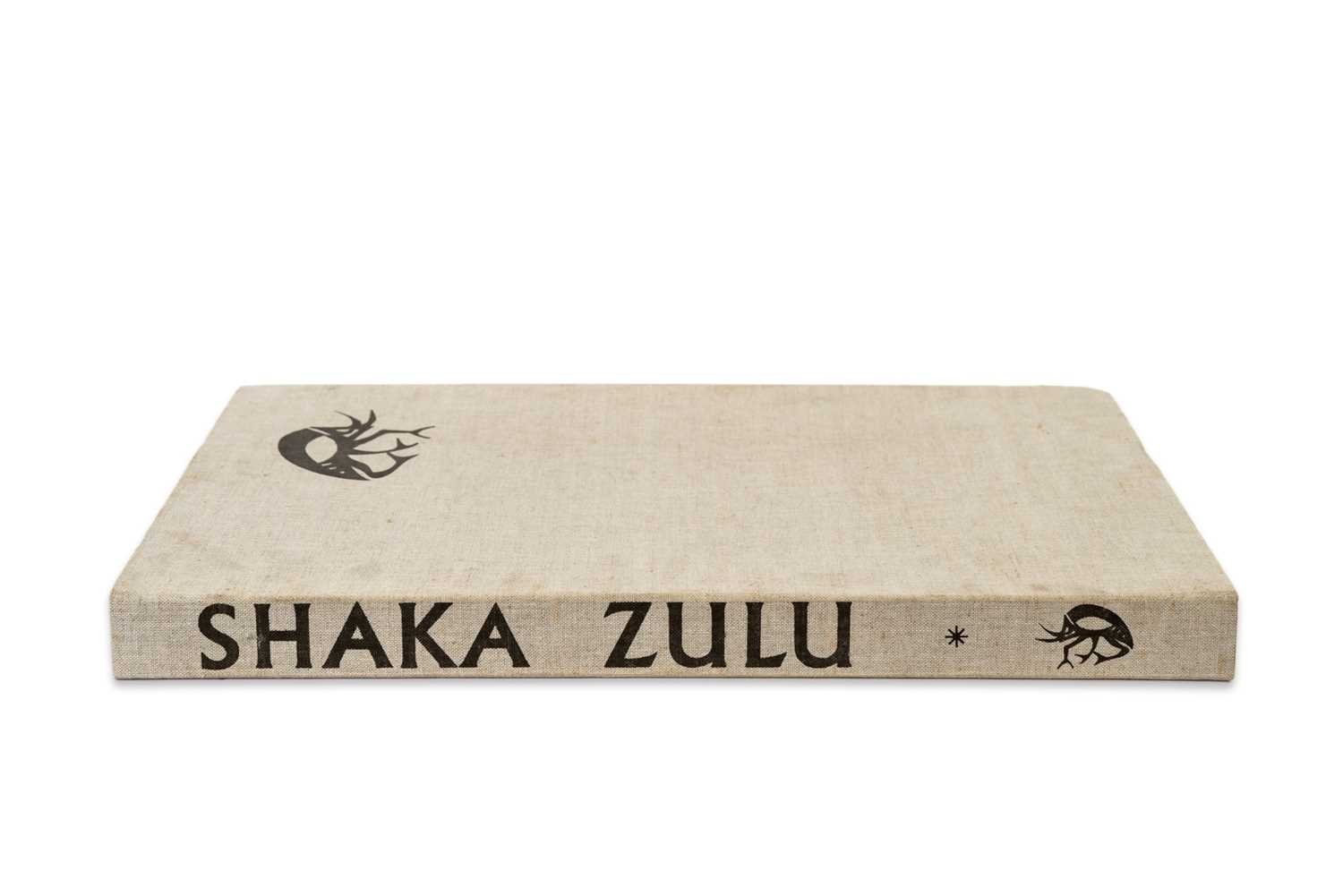 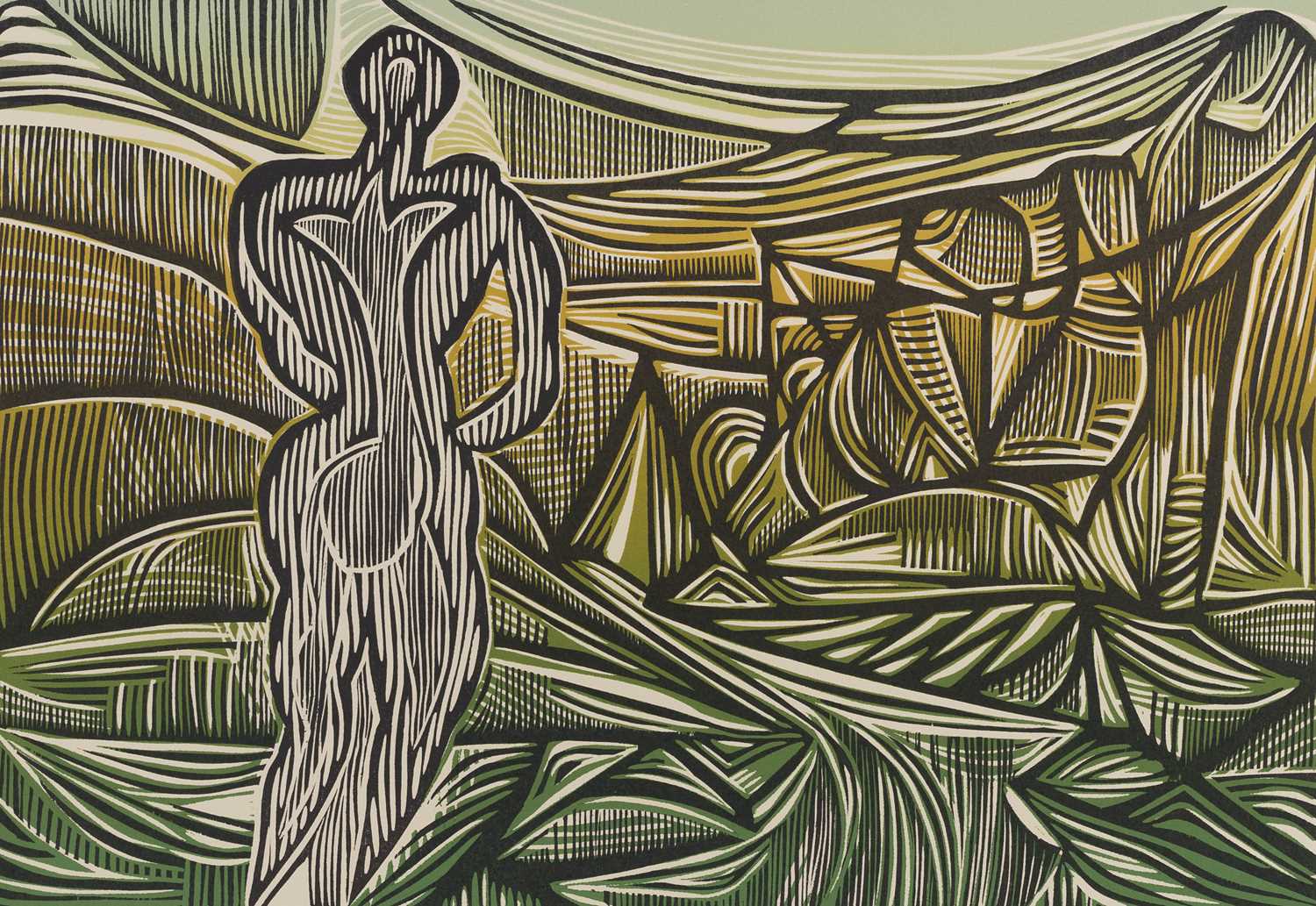 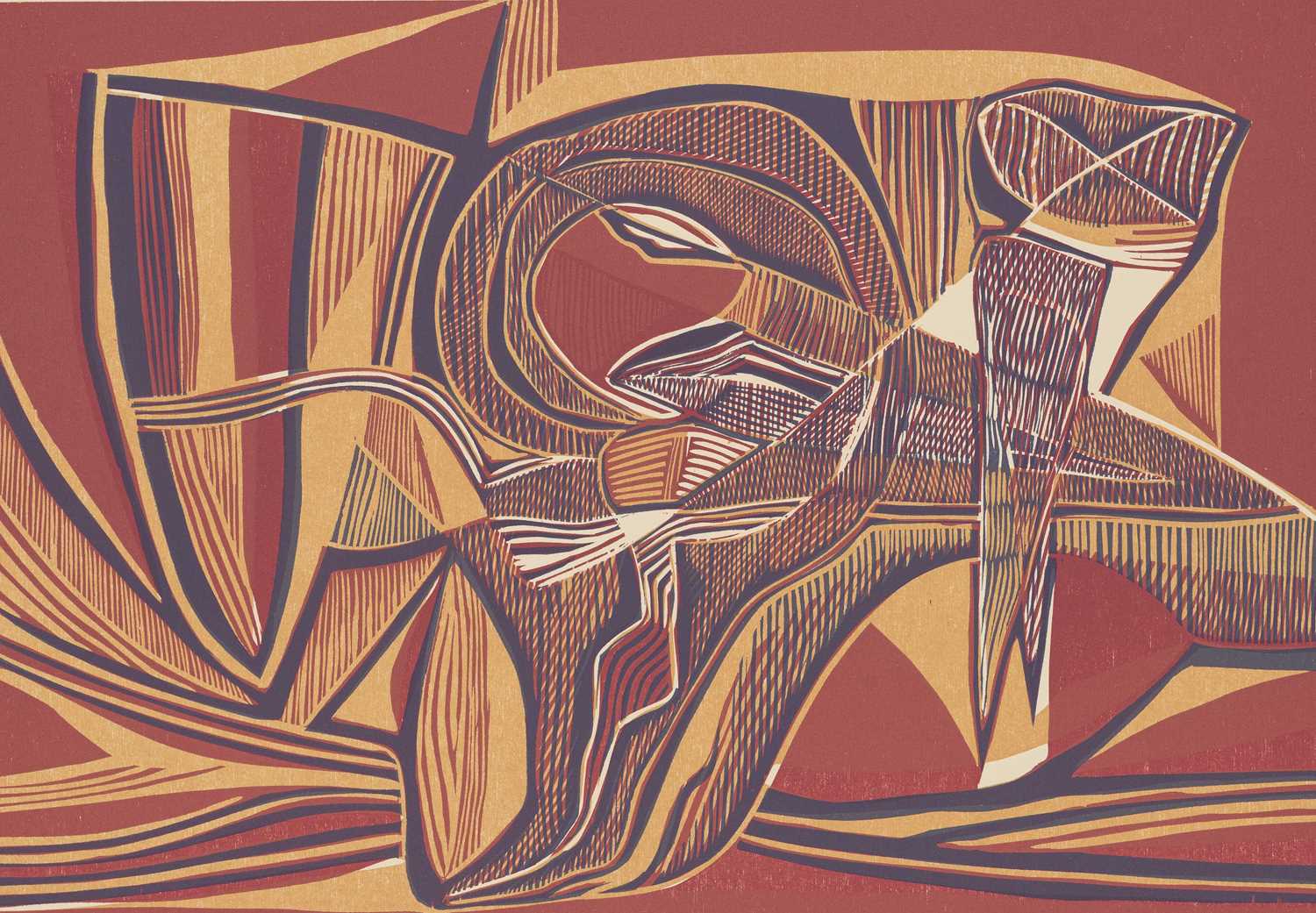 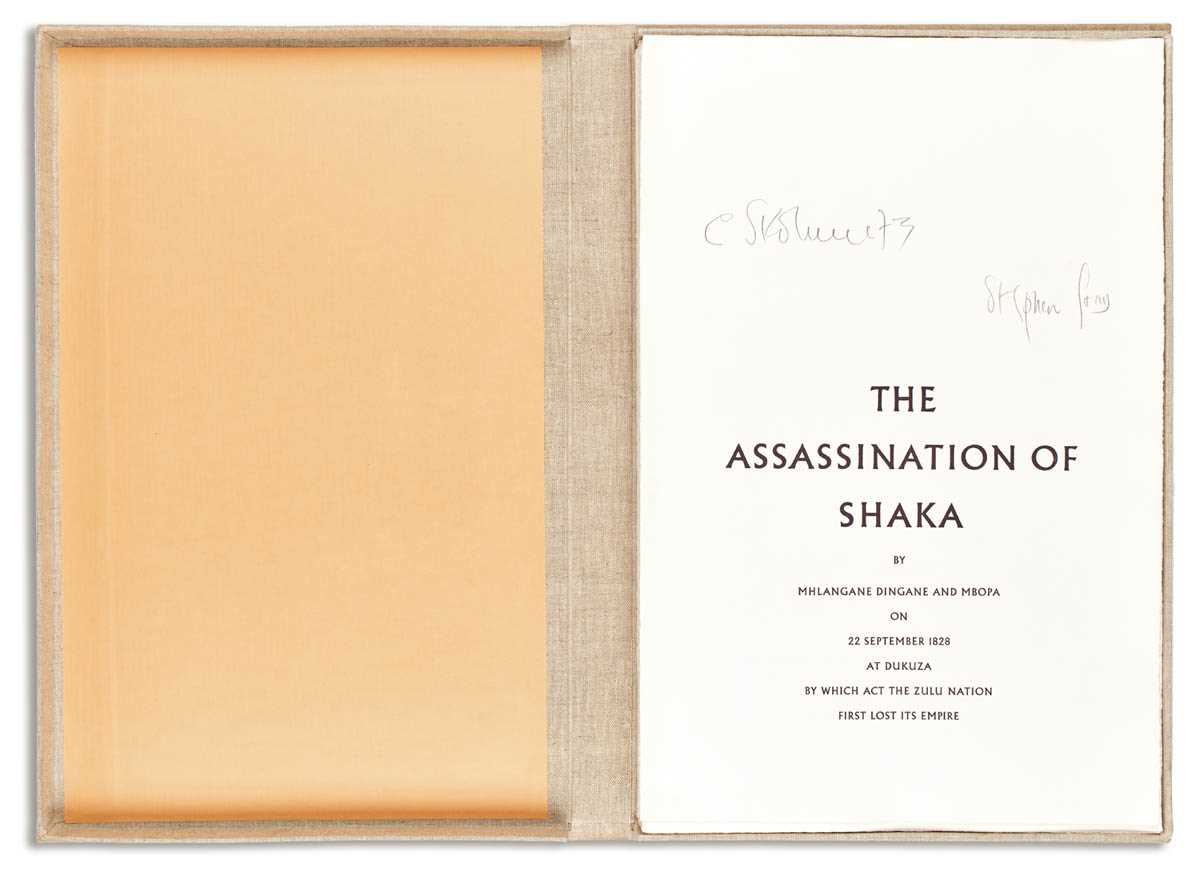 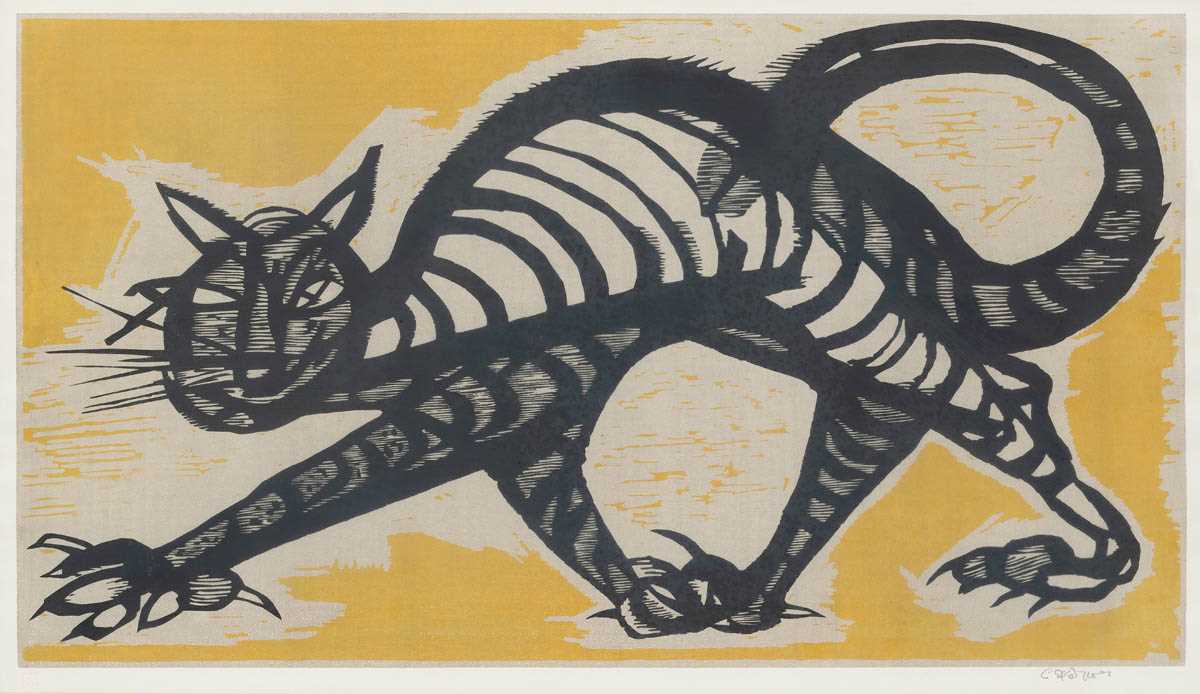 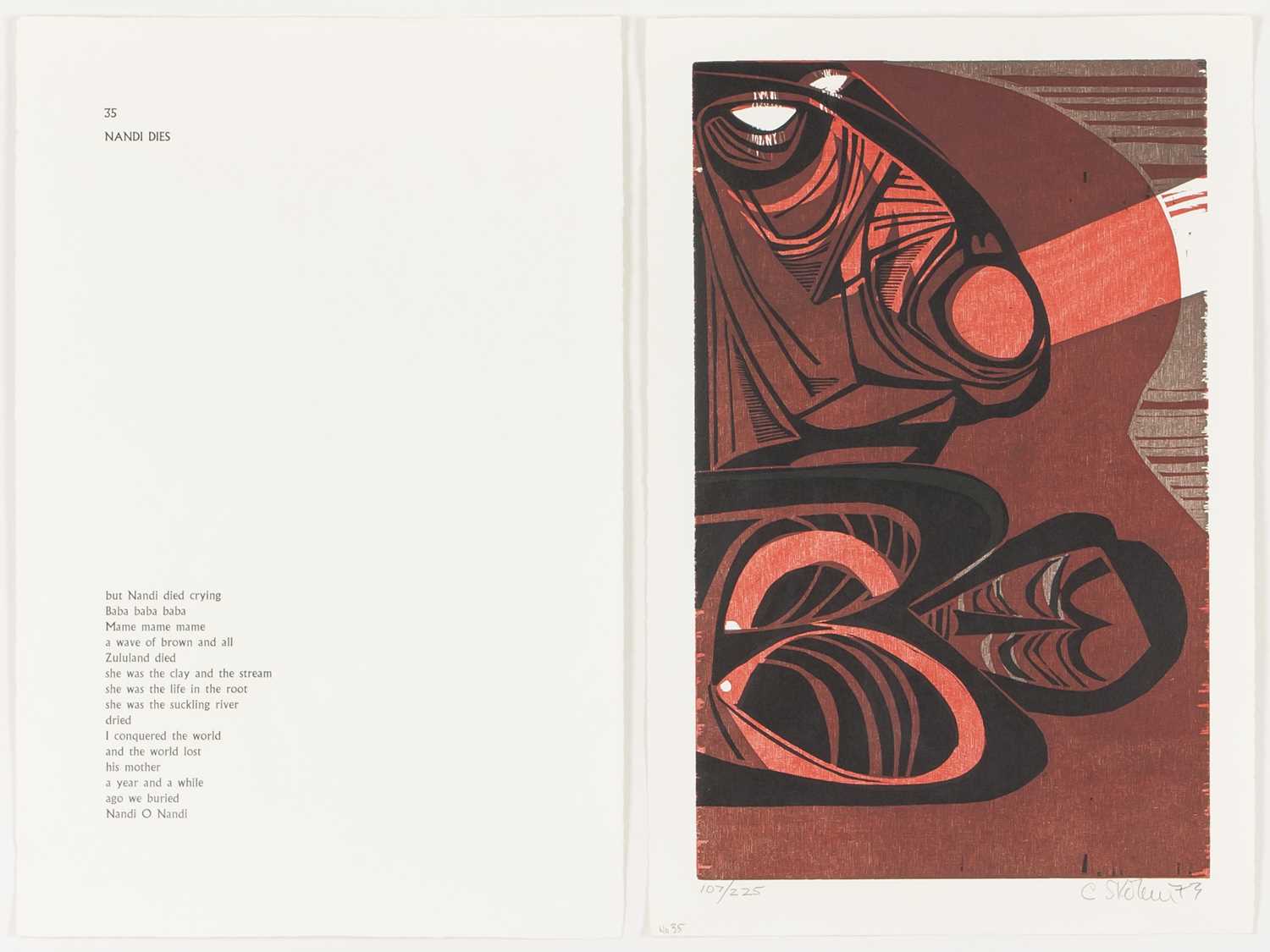 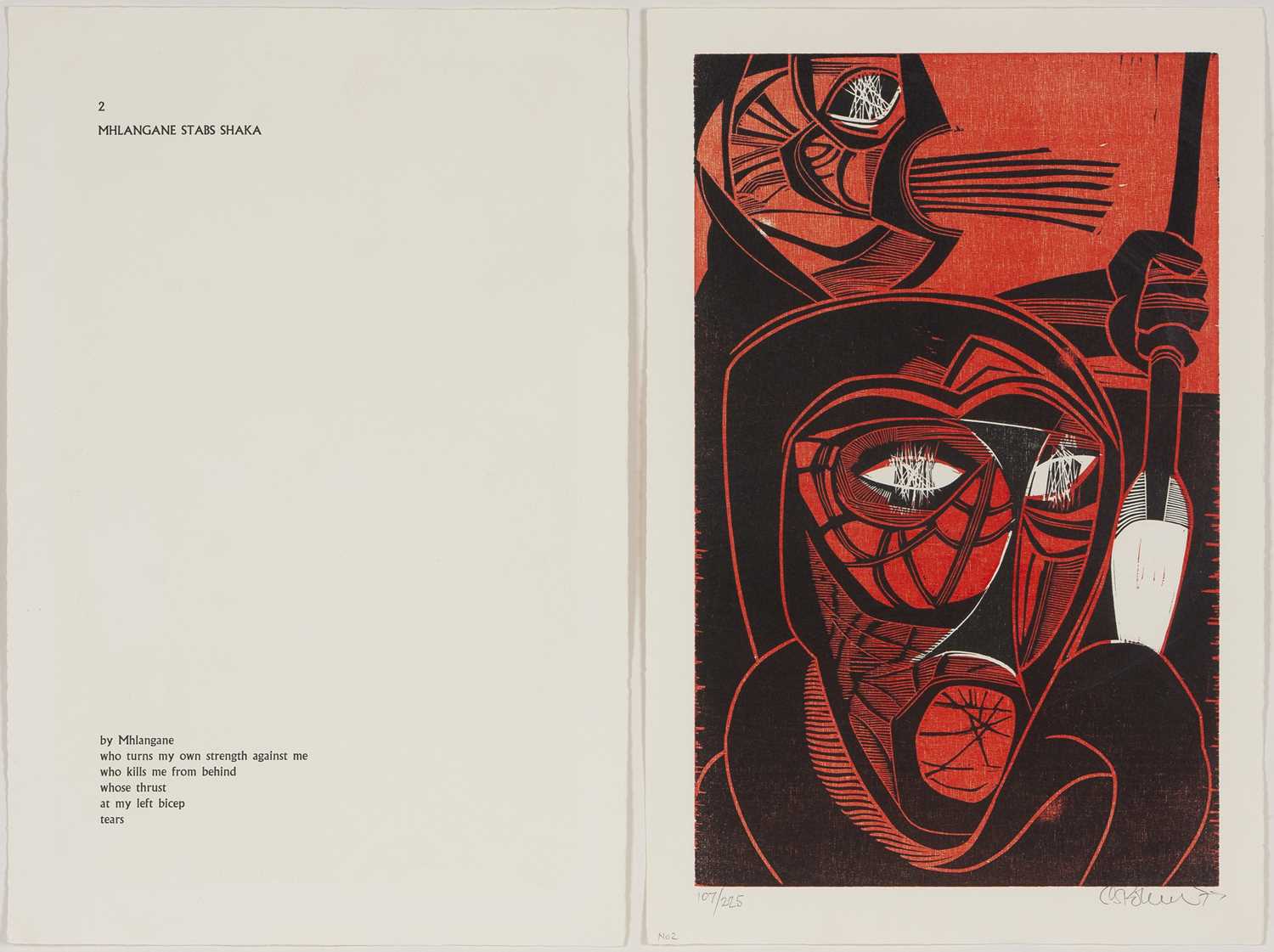 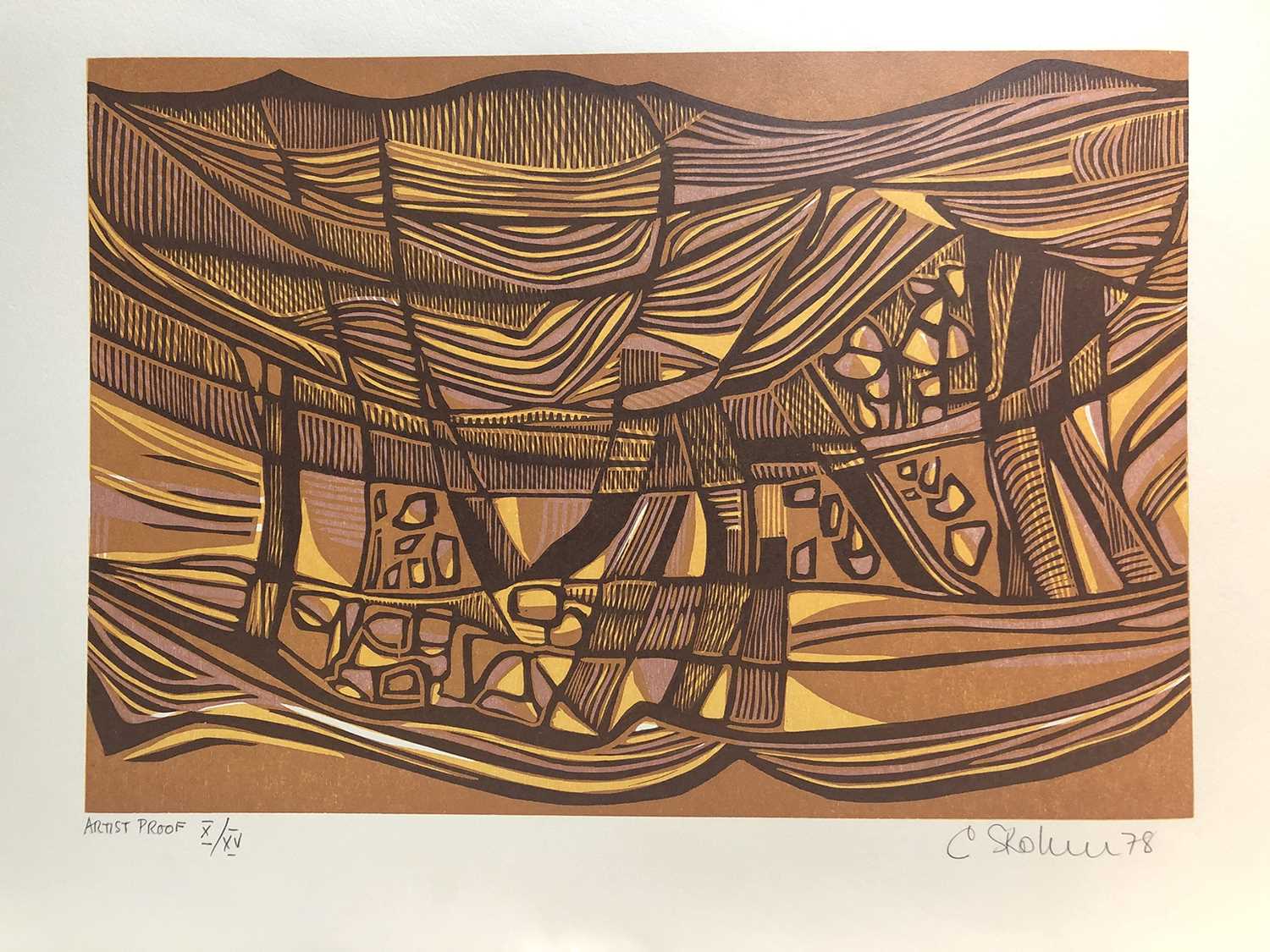 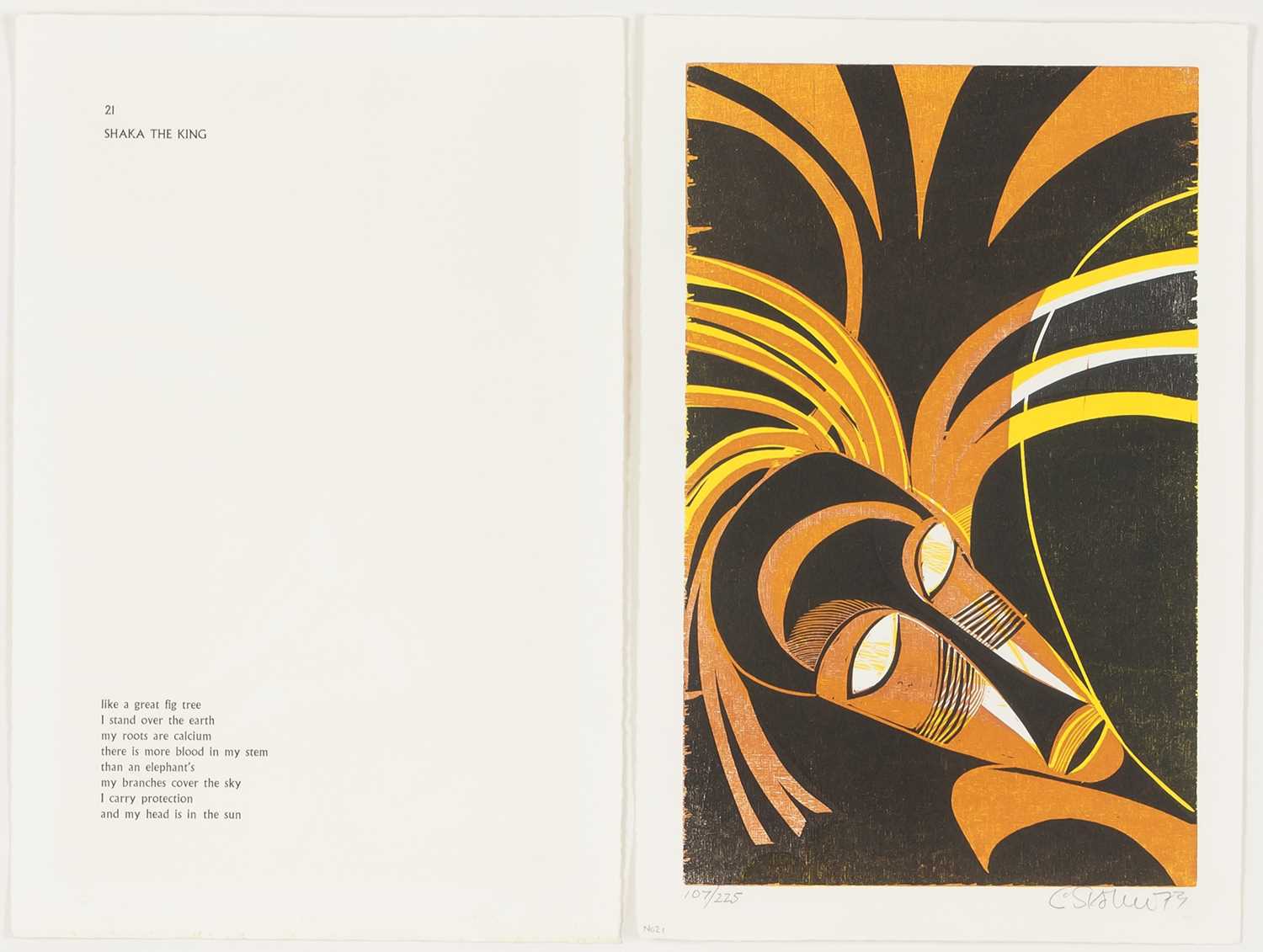 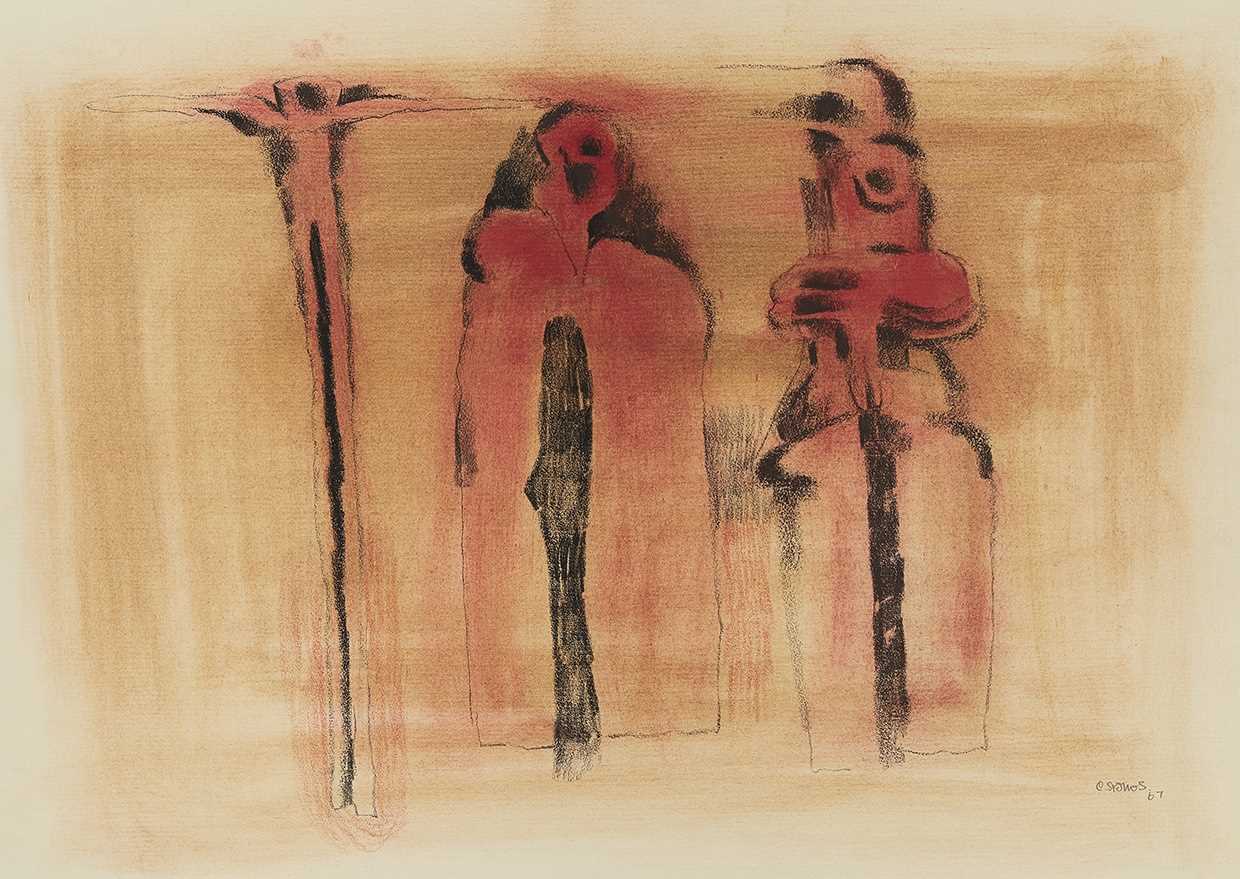 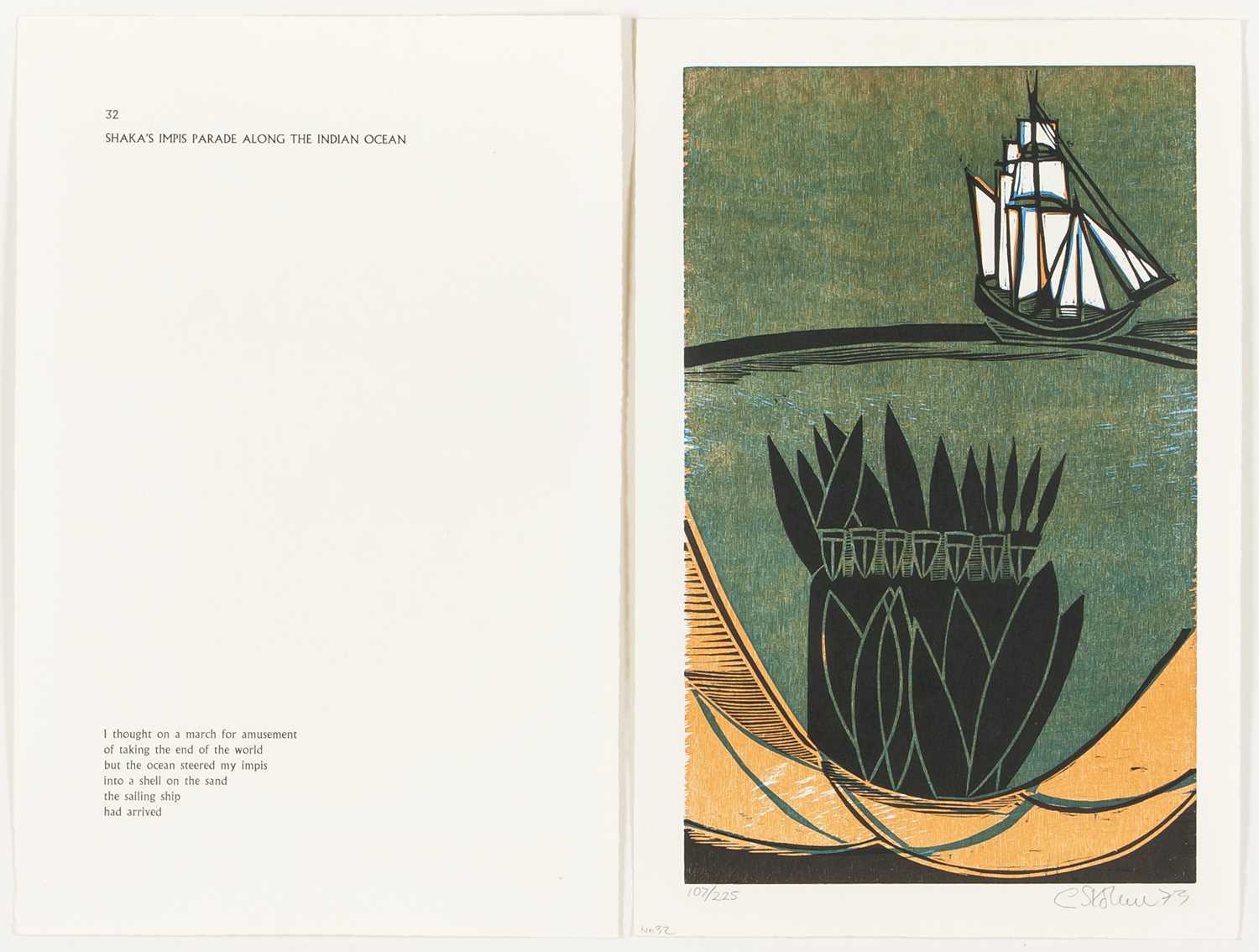 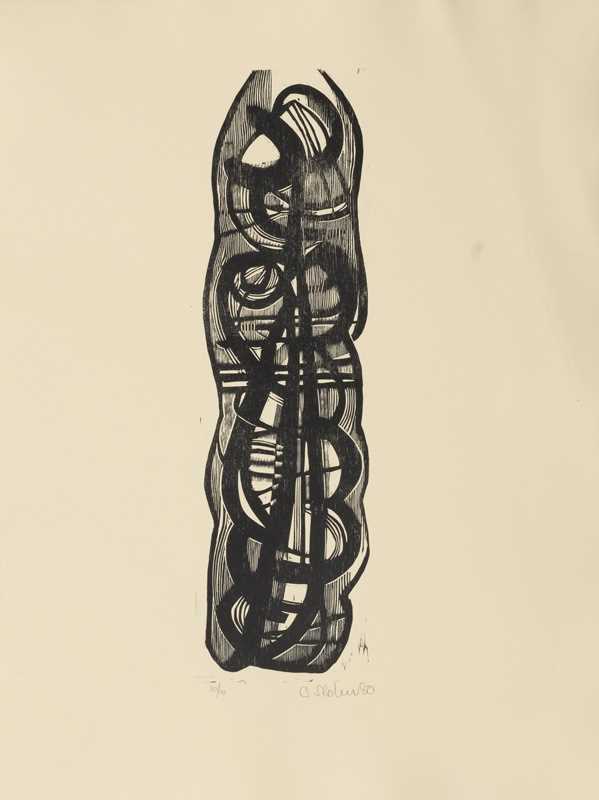