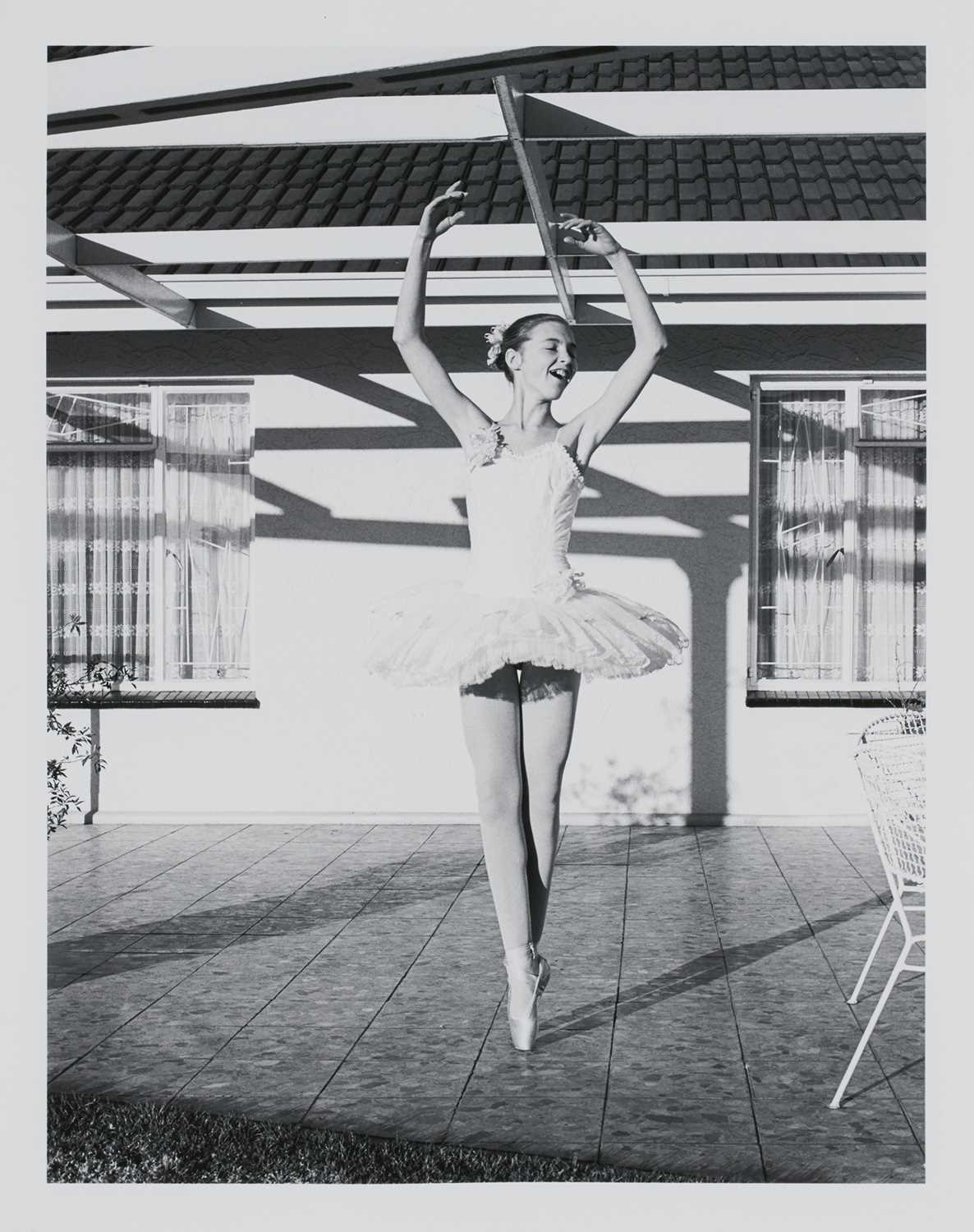 The Inaugural Cape Auction offed a diverse range of top-quality historic, modern and contemporary works. With a focus on critically engaged art and a curated approach, seasoned and new collectors competed to acquire significant works.