Walter Battiss is one of South Africa’s best-known artists, widely remembered as a radical modernist, having continually pushed the boundaries of art in the country throughout the mid to late 20th century. Battiss trained in drawing and painting at the Wits Tech Art School in 1929, before earning a teaching diploma from the Johannesburg Training College in 1933. In 1941, at the age of 35, Battiss graduated with his BAFA from UNISA. Alongside his artistic practice, Battiss worked as a teacher for most of his life. He taught at Pretoria Boys’ High School for as many as 30 years and was later employed as a Professor of Fine Art at his alma mater, UNISA in 1964.

Battiss’ artistic practice was strongly influenced and guided by his interest in archaeology, and specifically the rock art of the Southern African San peoples. He travelled widely throughout Central Africa, the Middle East and Greece where he continually drew inspiration from local creative cultures. His abstracted, simplified depictions of human and animal forms are evidence of his Southern African influences, whilst the introduction of calligraphy-like shapes and sgraffito in his painting practice nod to his interest in pre-Islamic culture. His travels to Greece between 1966 and 1968 and the Seychelles in 1972, became the basis for his now famous Fook Island – an imaginative utopian island conceptualised by Battiss, for which he created a language, a currency, and even postage stamps.

Battiss’ art is admired around the globe. His work has been exhibited at the Victoria and Albert Museum and the the Royal Society of Arts, London as well as at the Venice Biennale where he participated a remarkable three times (1950, 1952, 1954). In 2005–2006 the Standard Bank Gallery, Johannesburg hosted the major retrospective exhibition Walter Battiss: Gentle Anarchist, alongside which a monograph of the same title was published. His highly sought-after works are held in the collections of the Iziko South African National Gallery, Cape Town, the Wits Art Museum, Johannesburg and the Cincinnati Art Museum, amongst others. 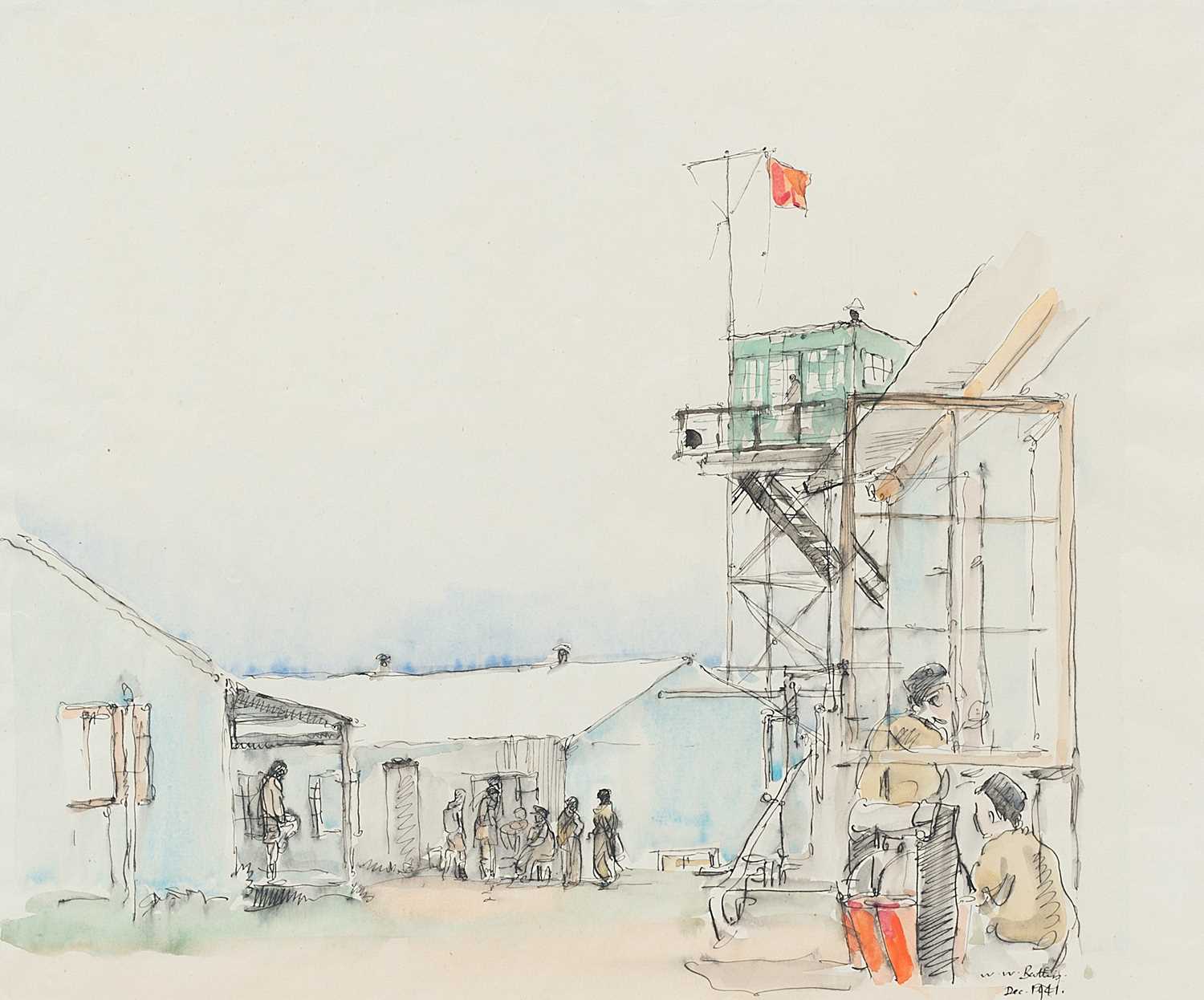 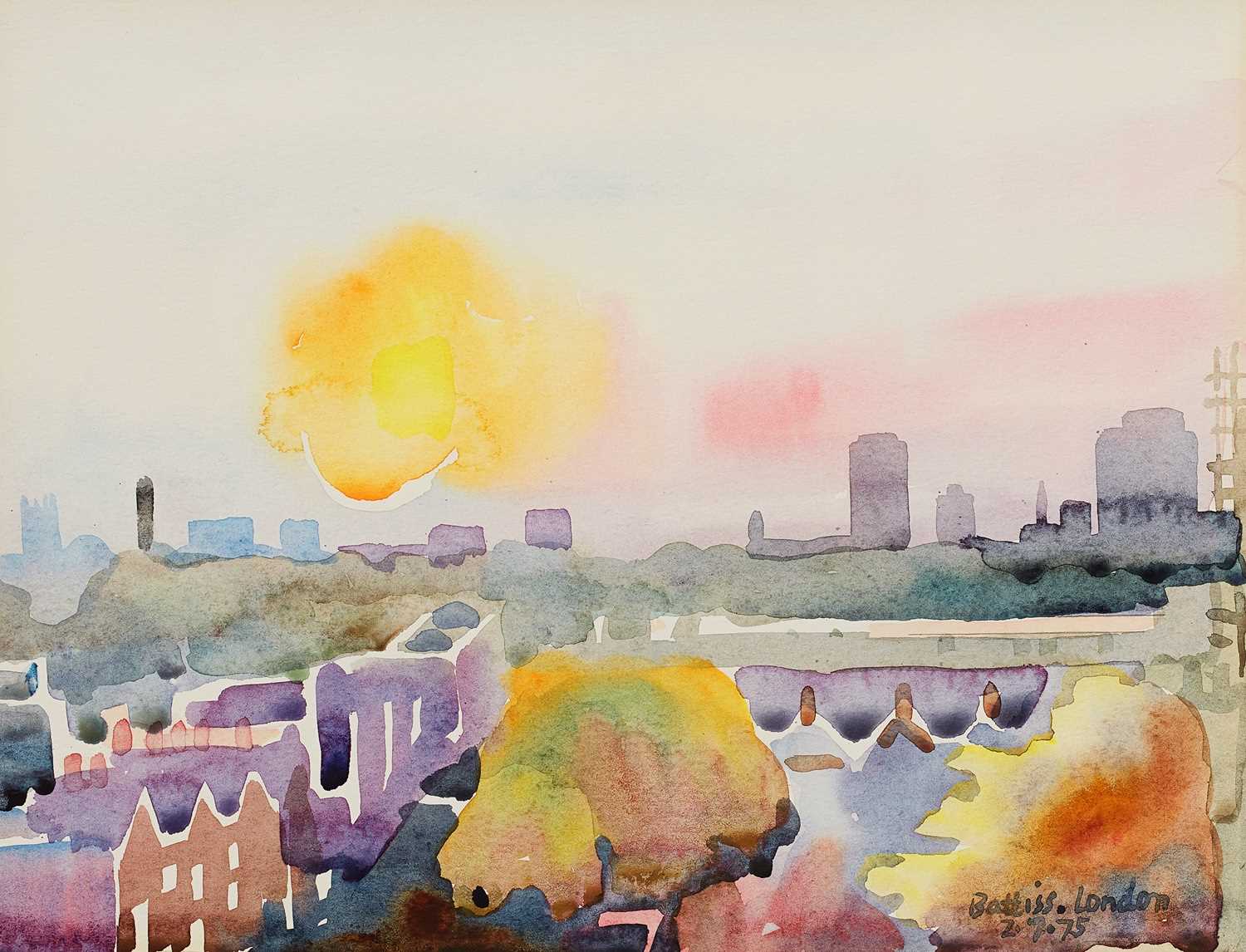 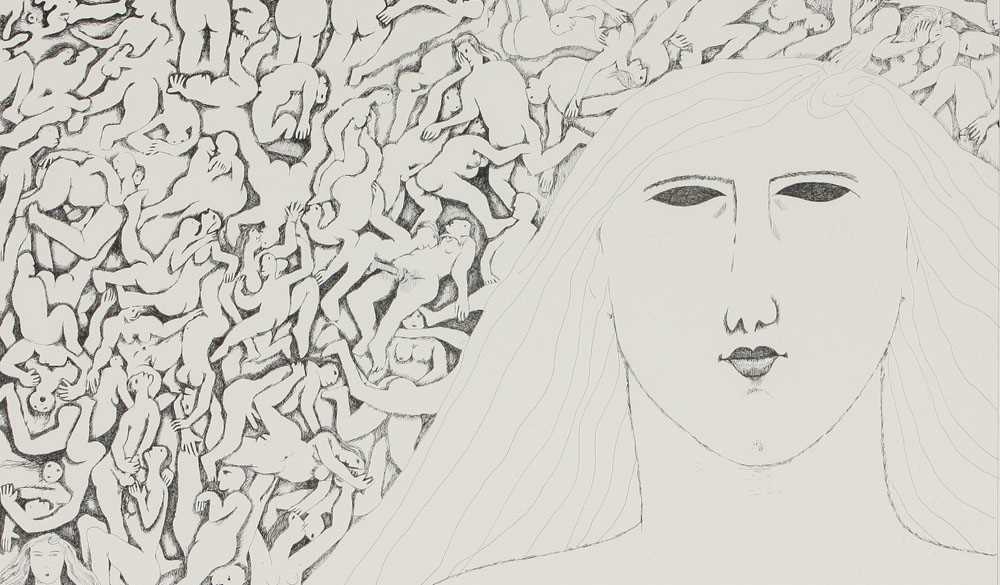 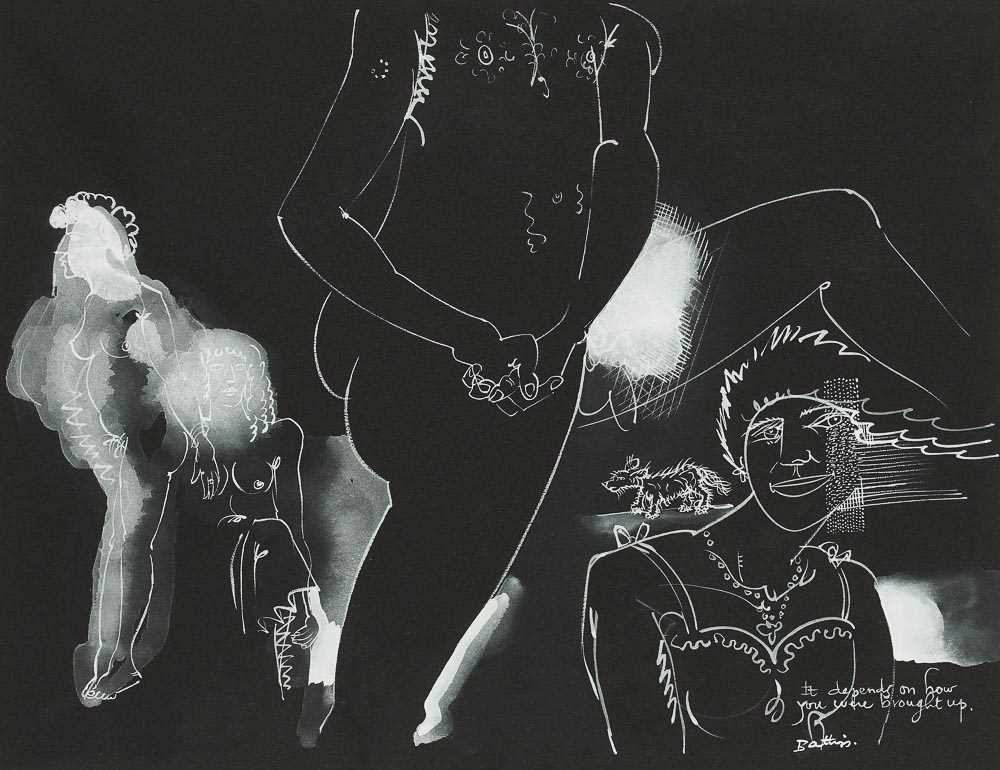 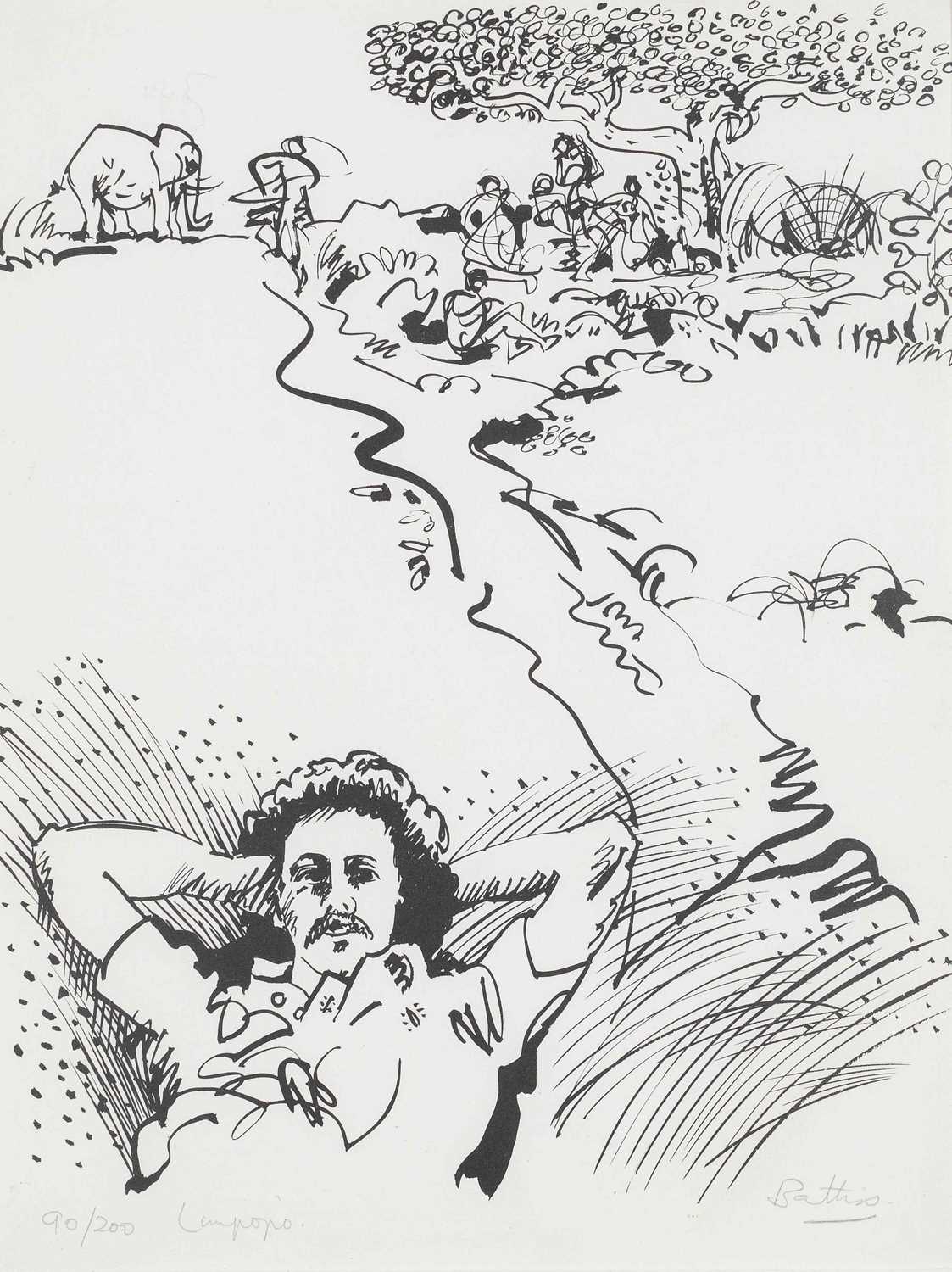 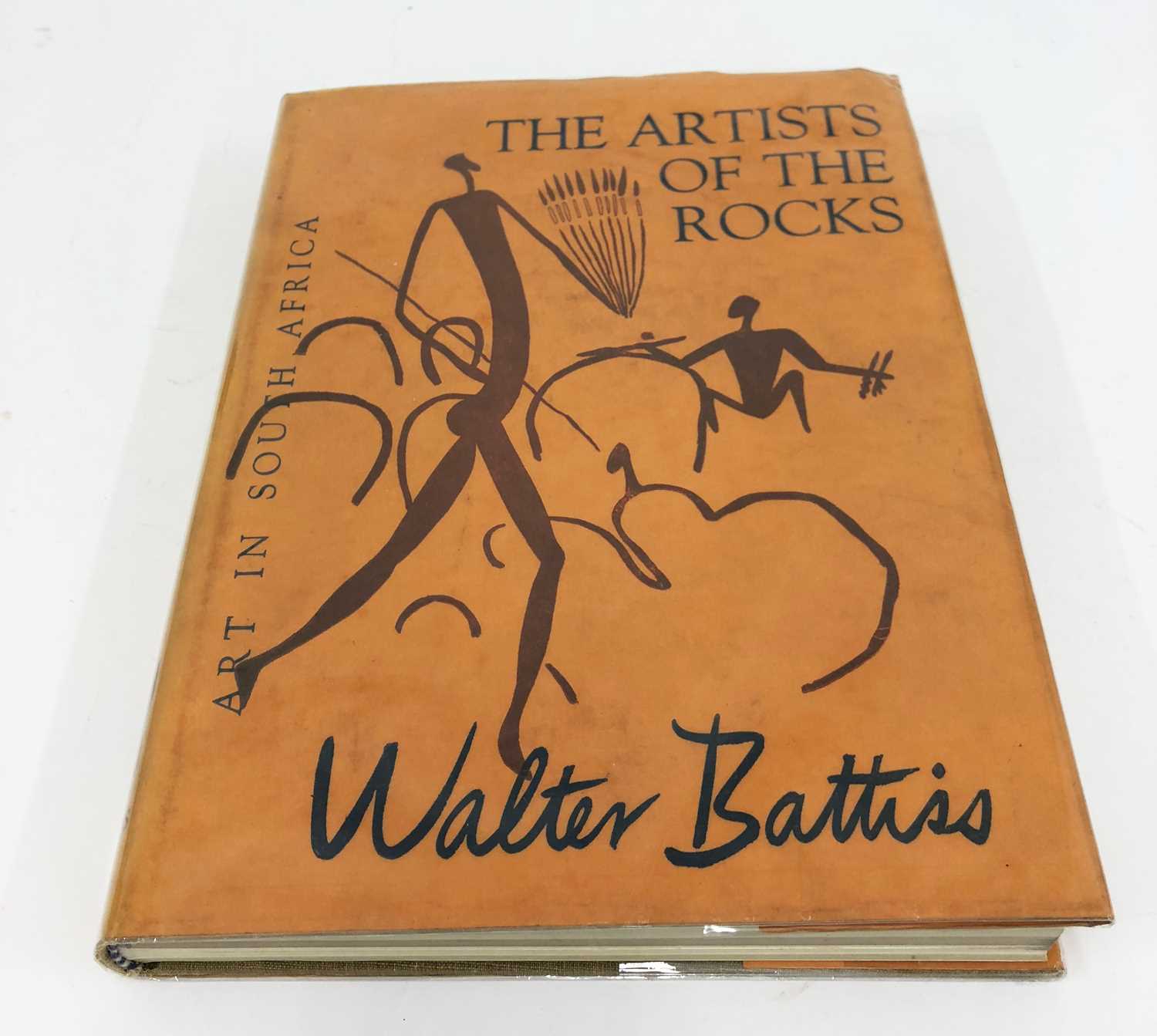 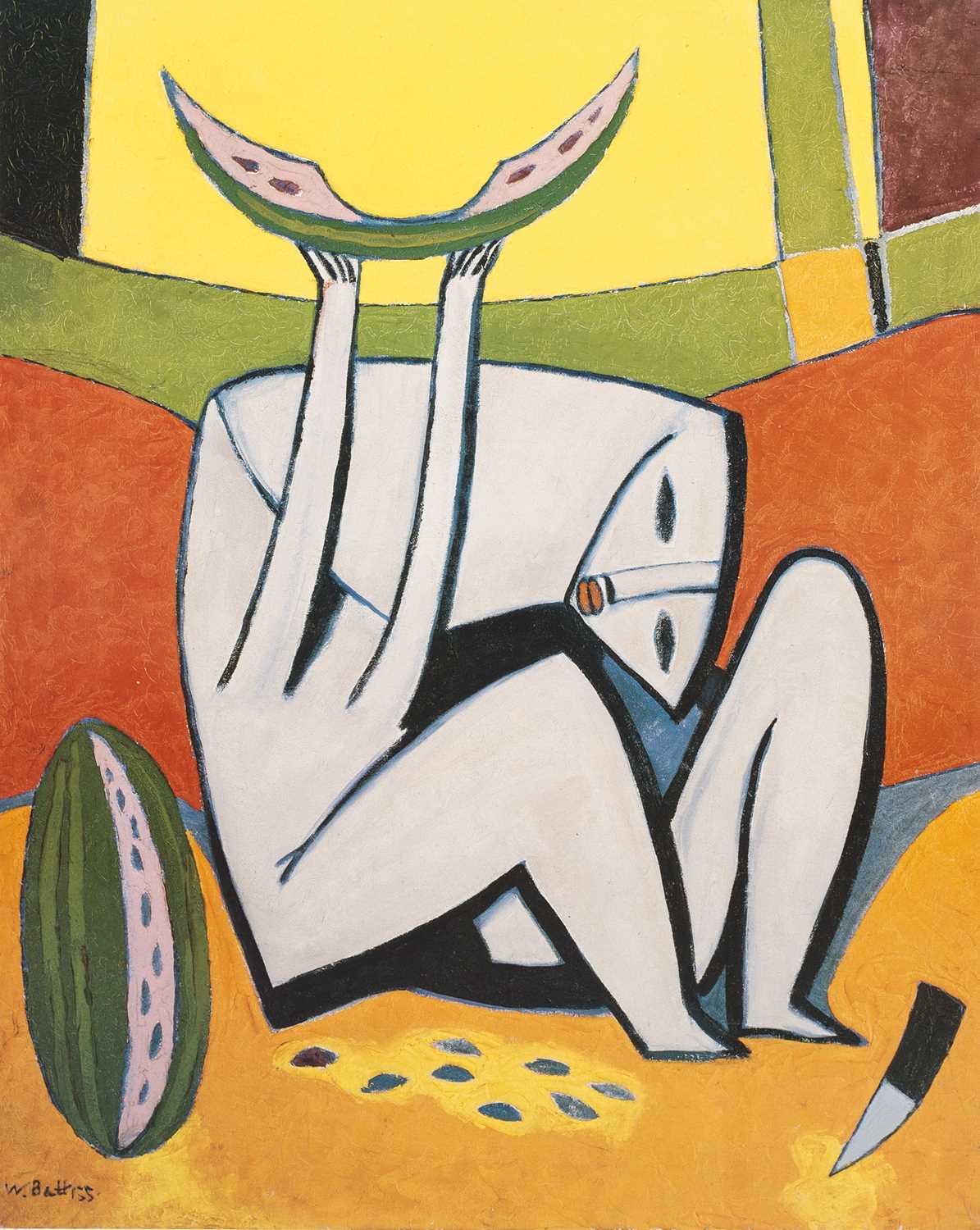 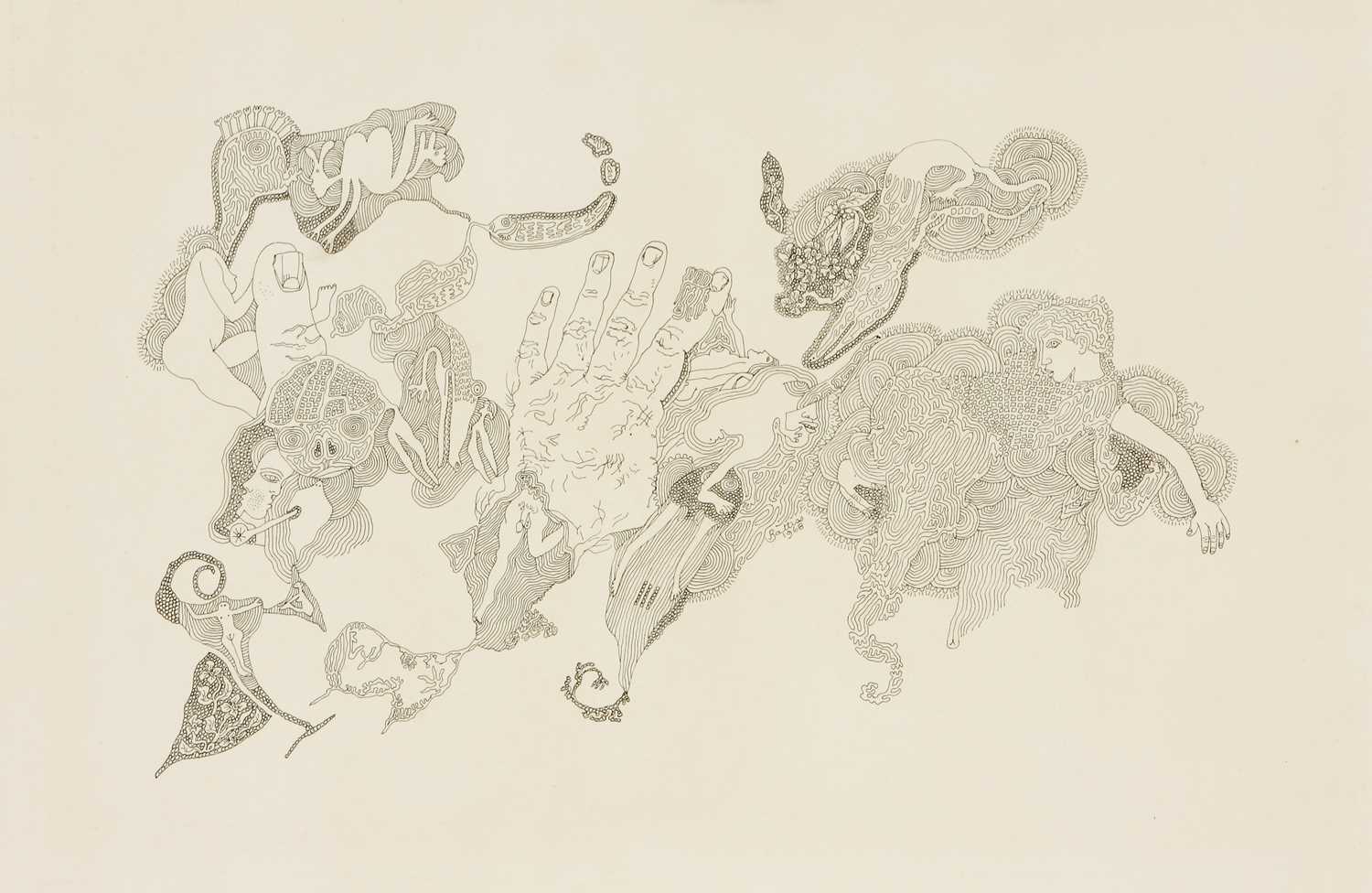 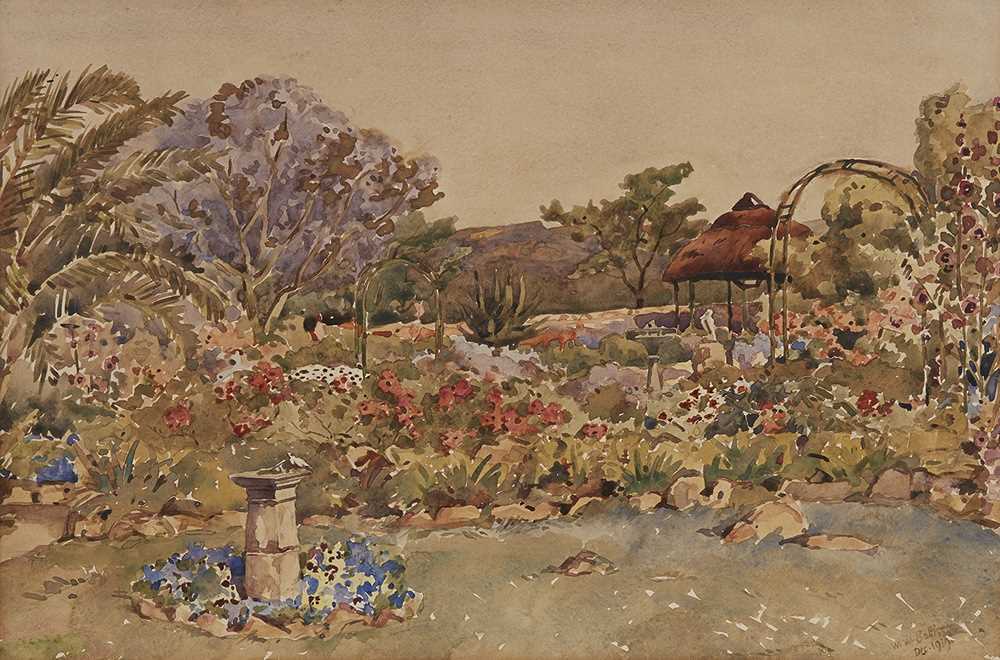 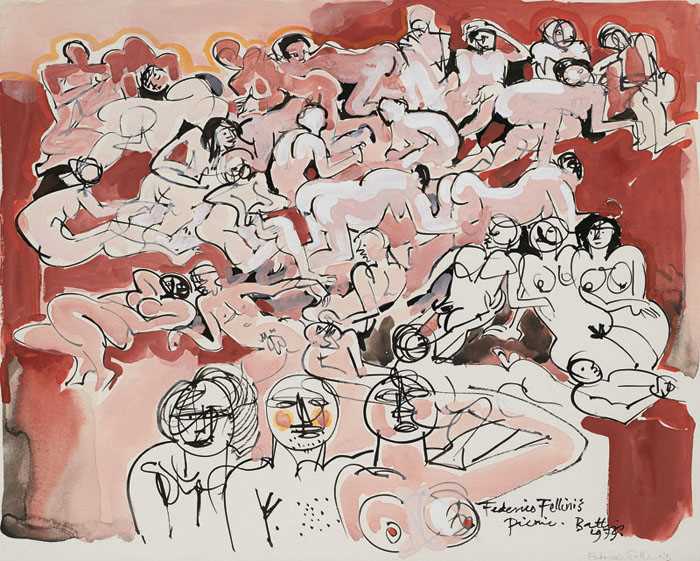 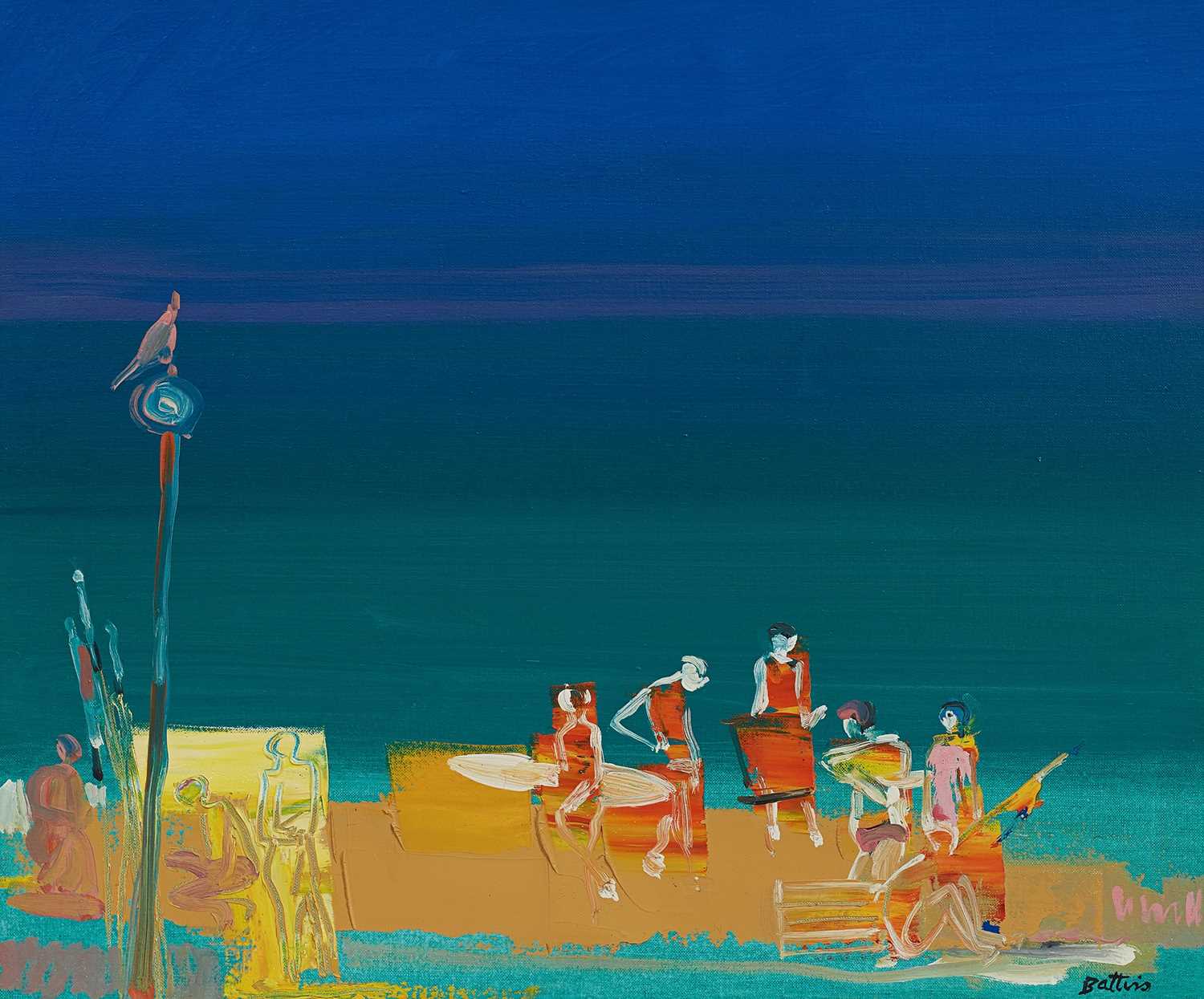 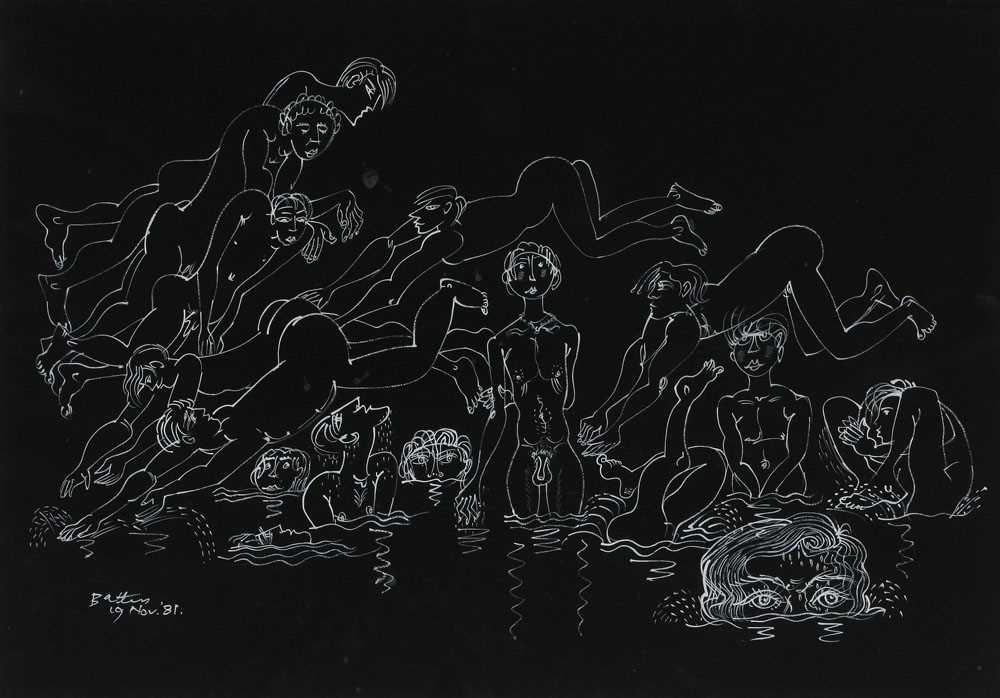 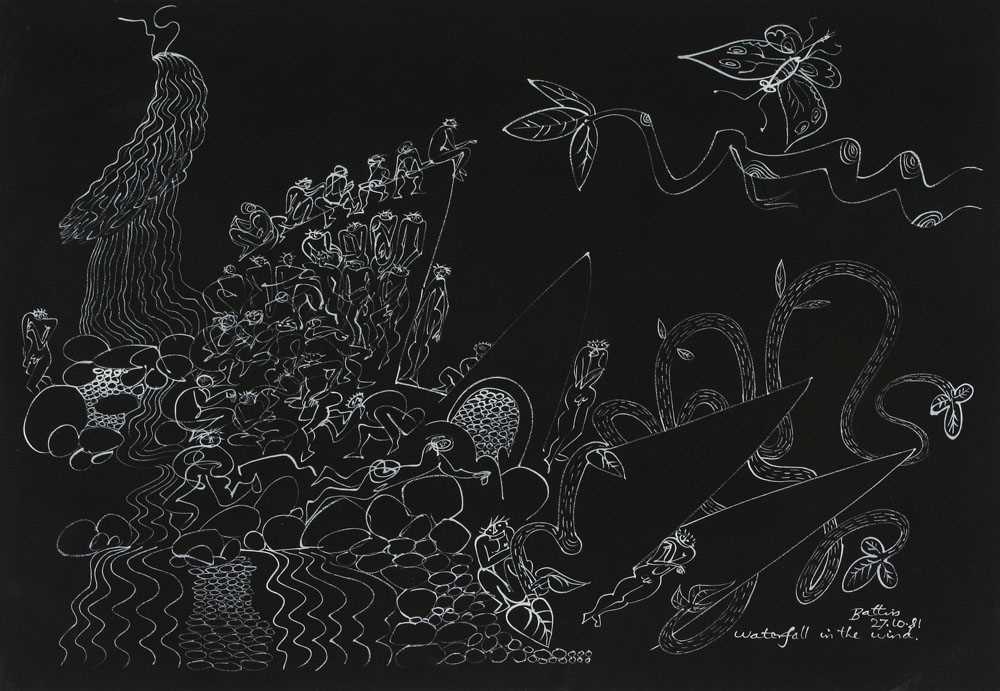 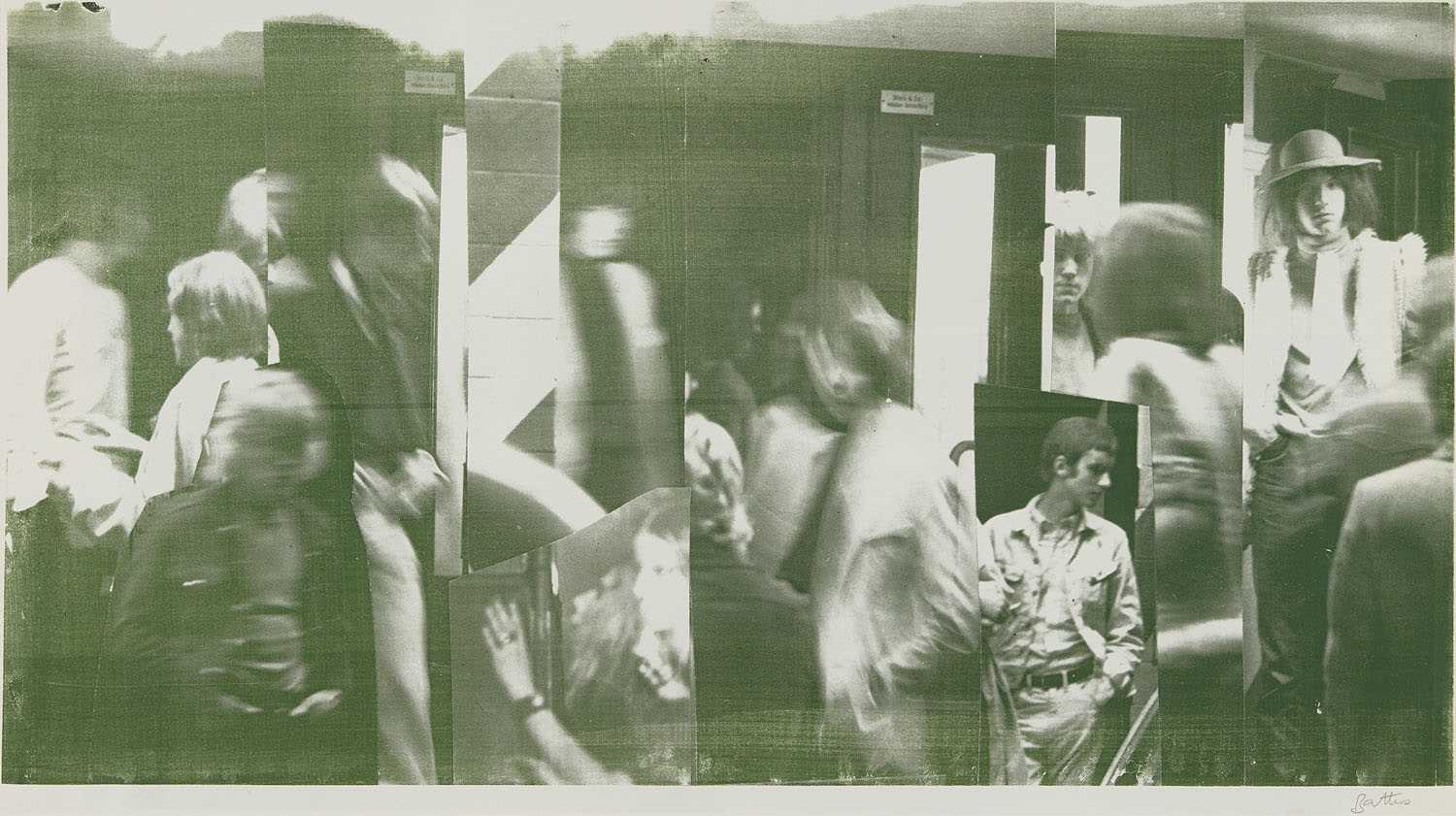 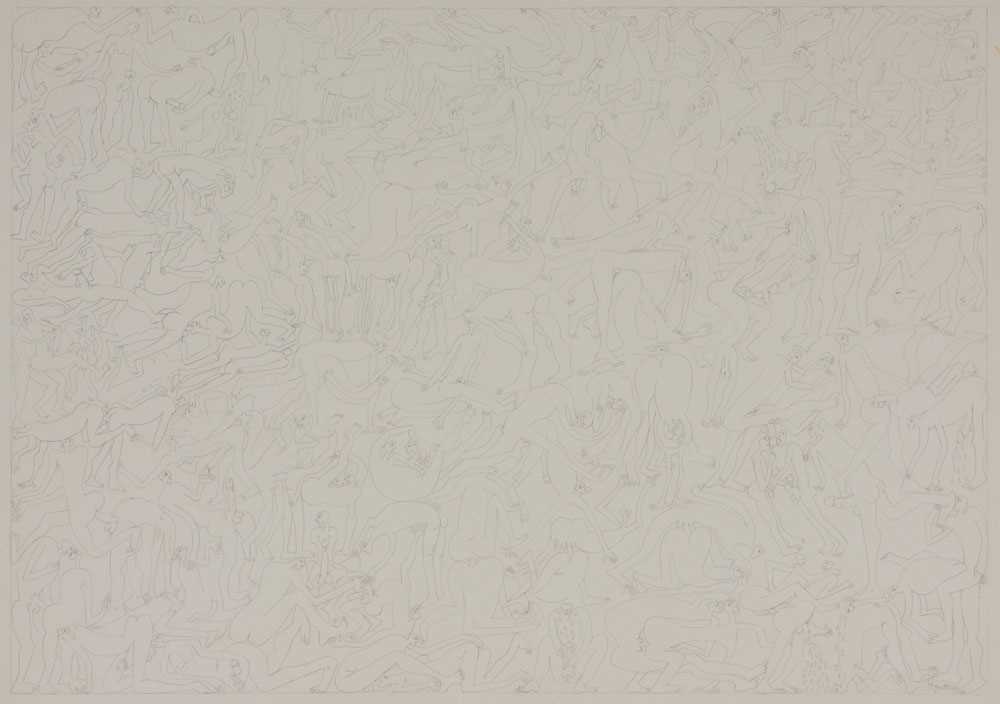 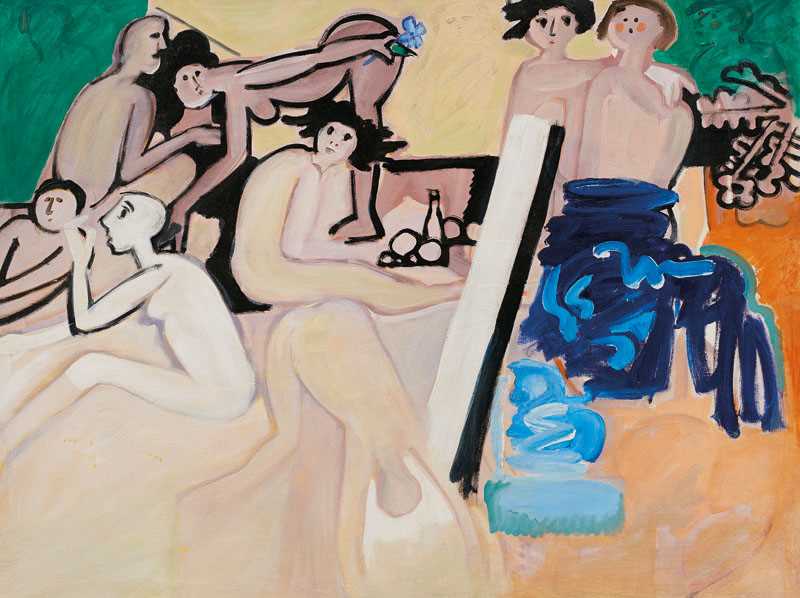 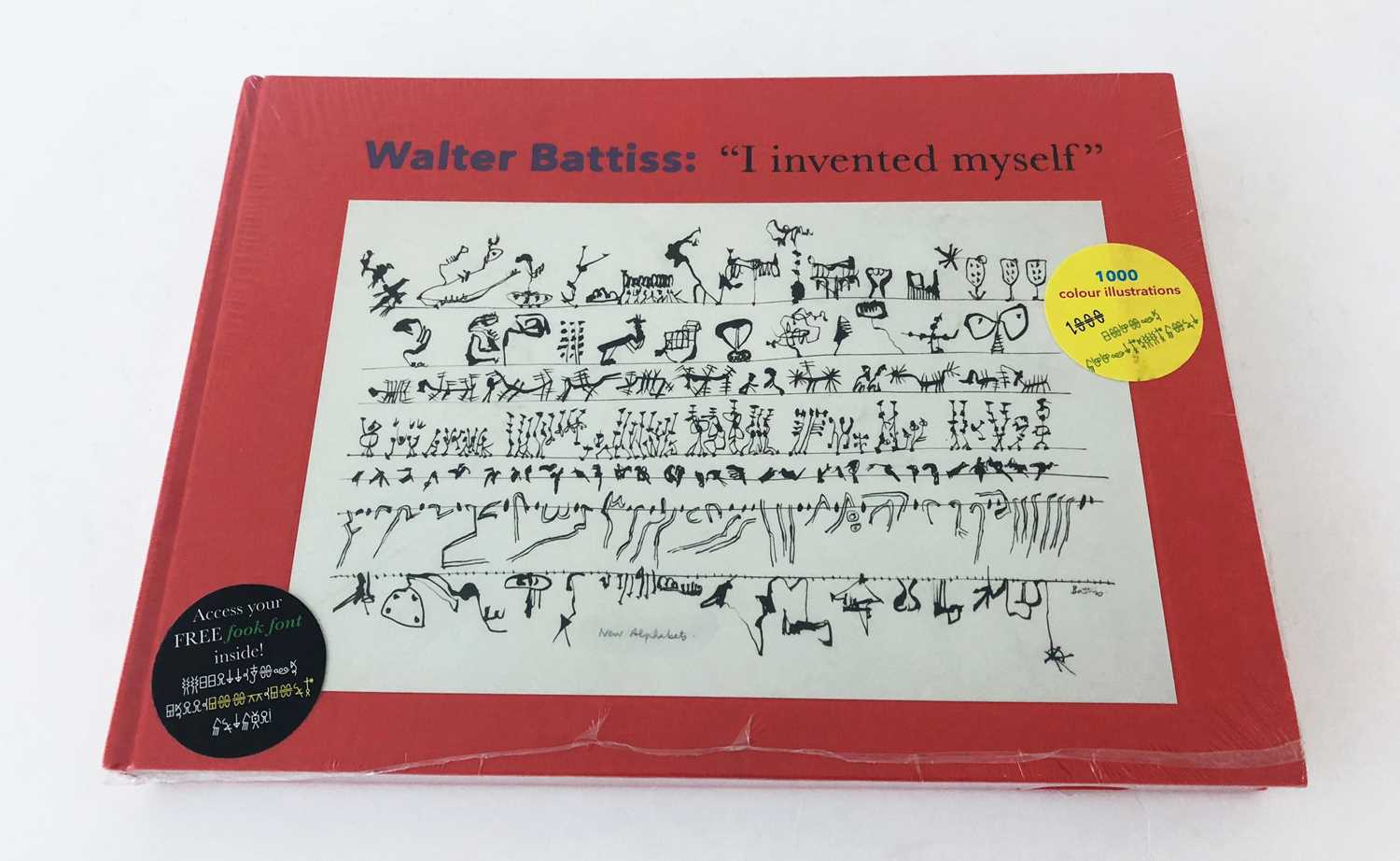 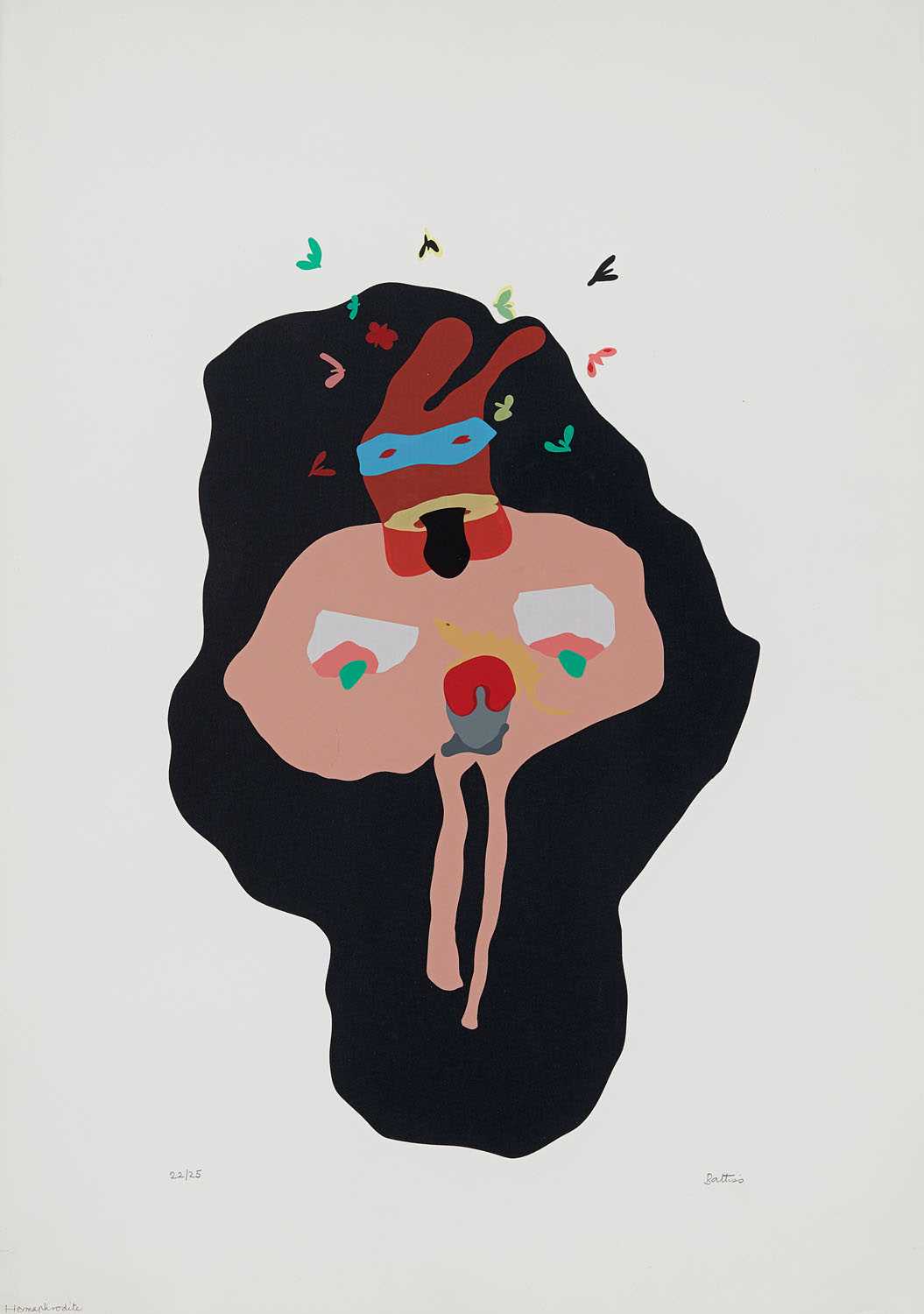 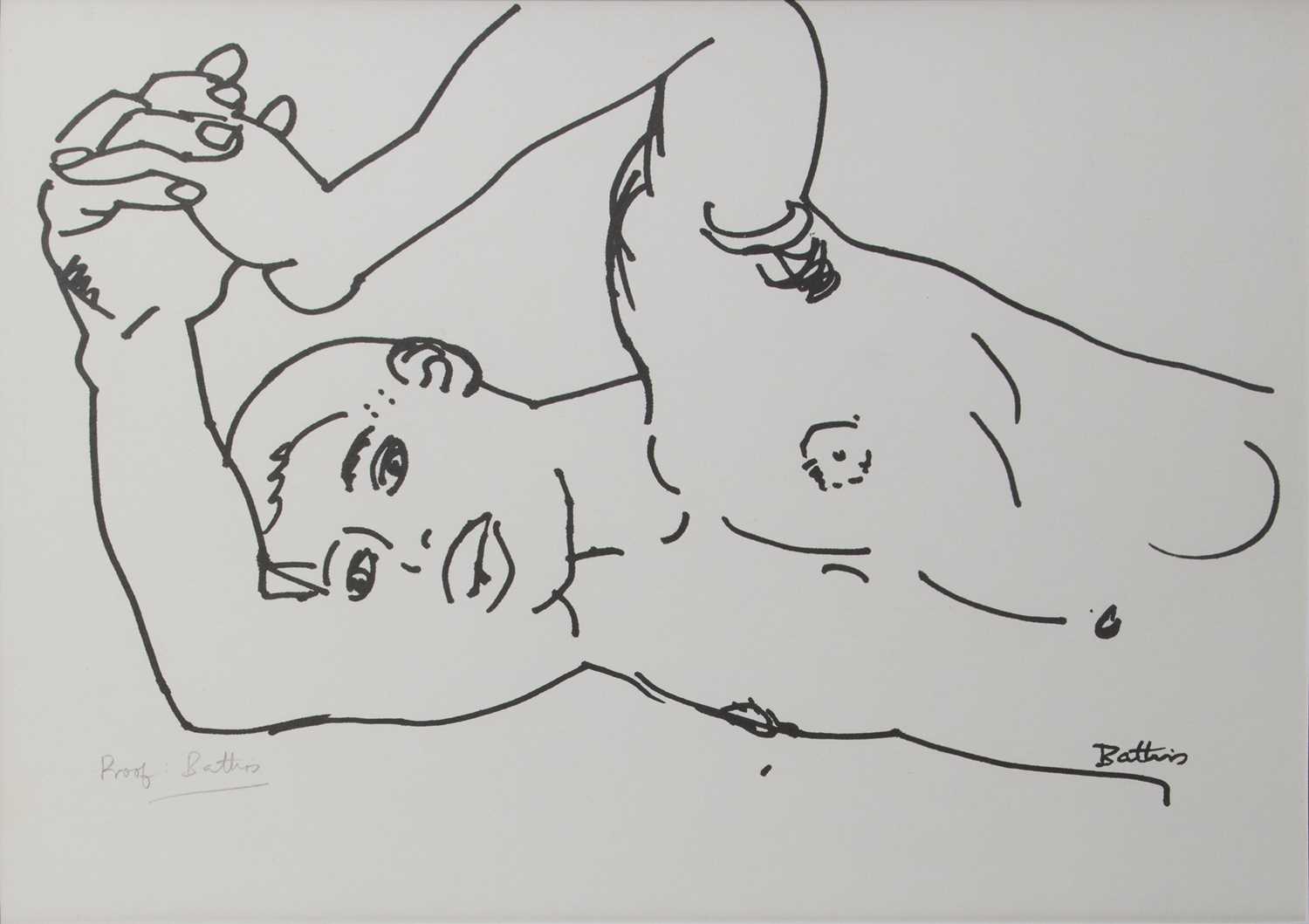 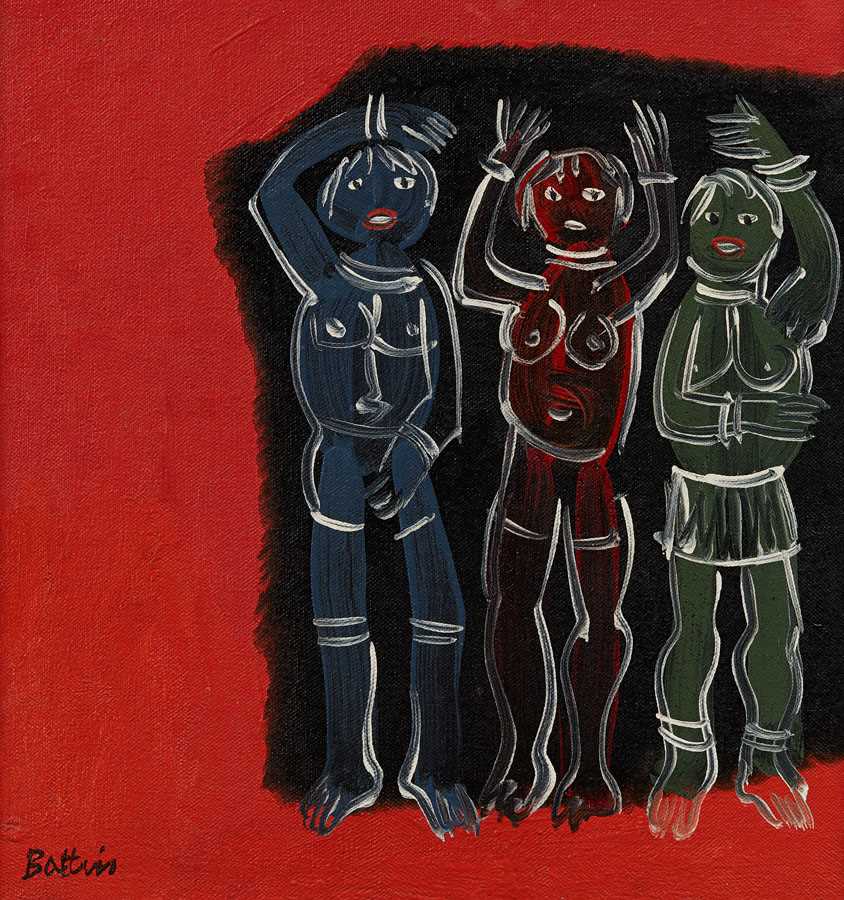 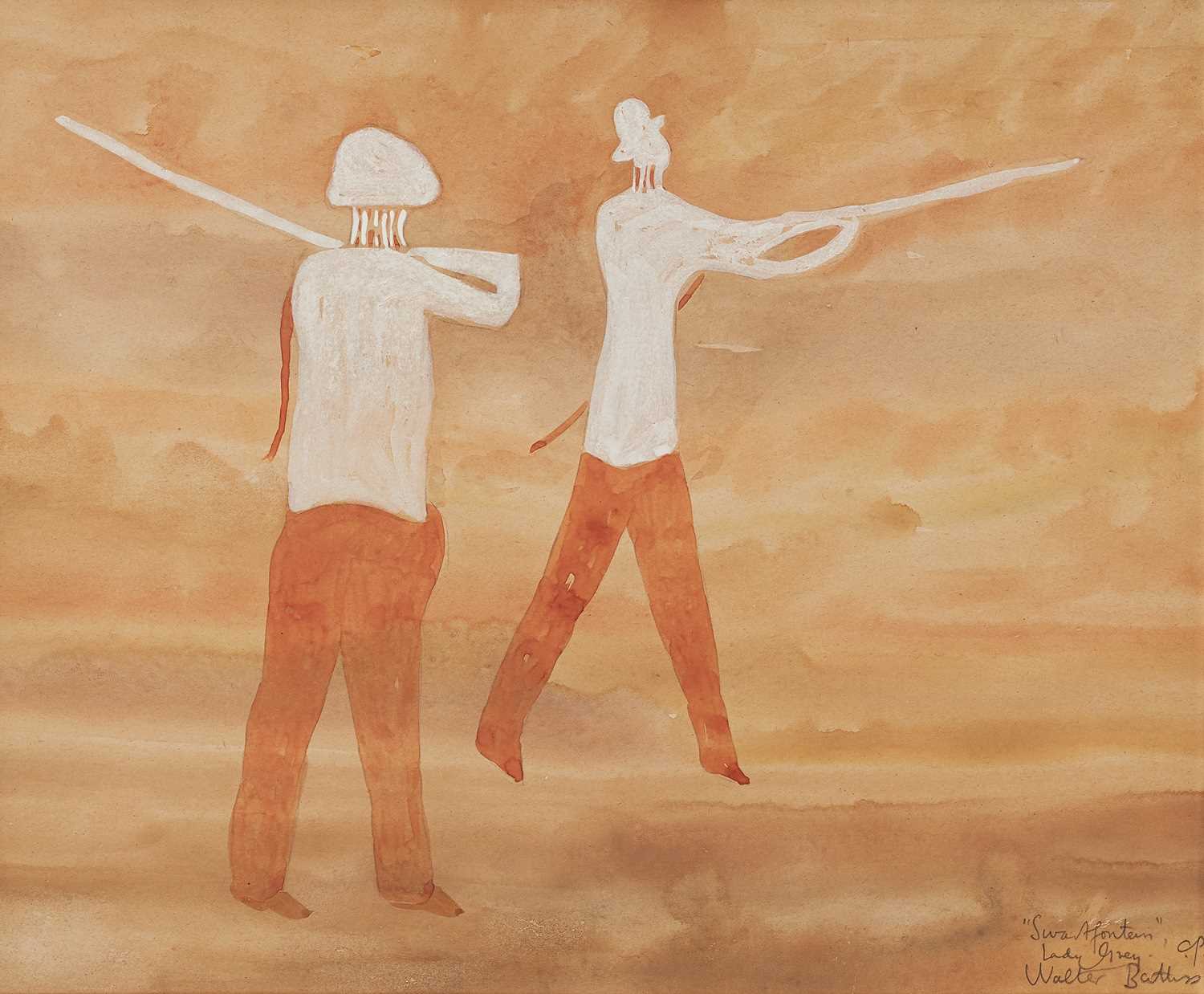 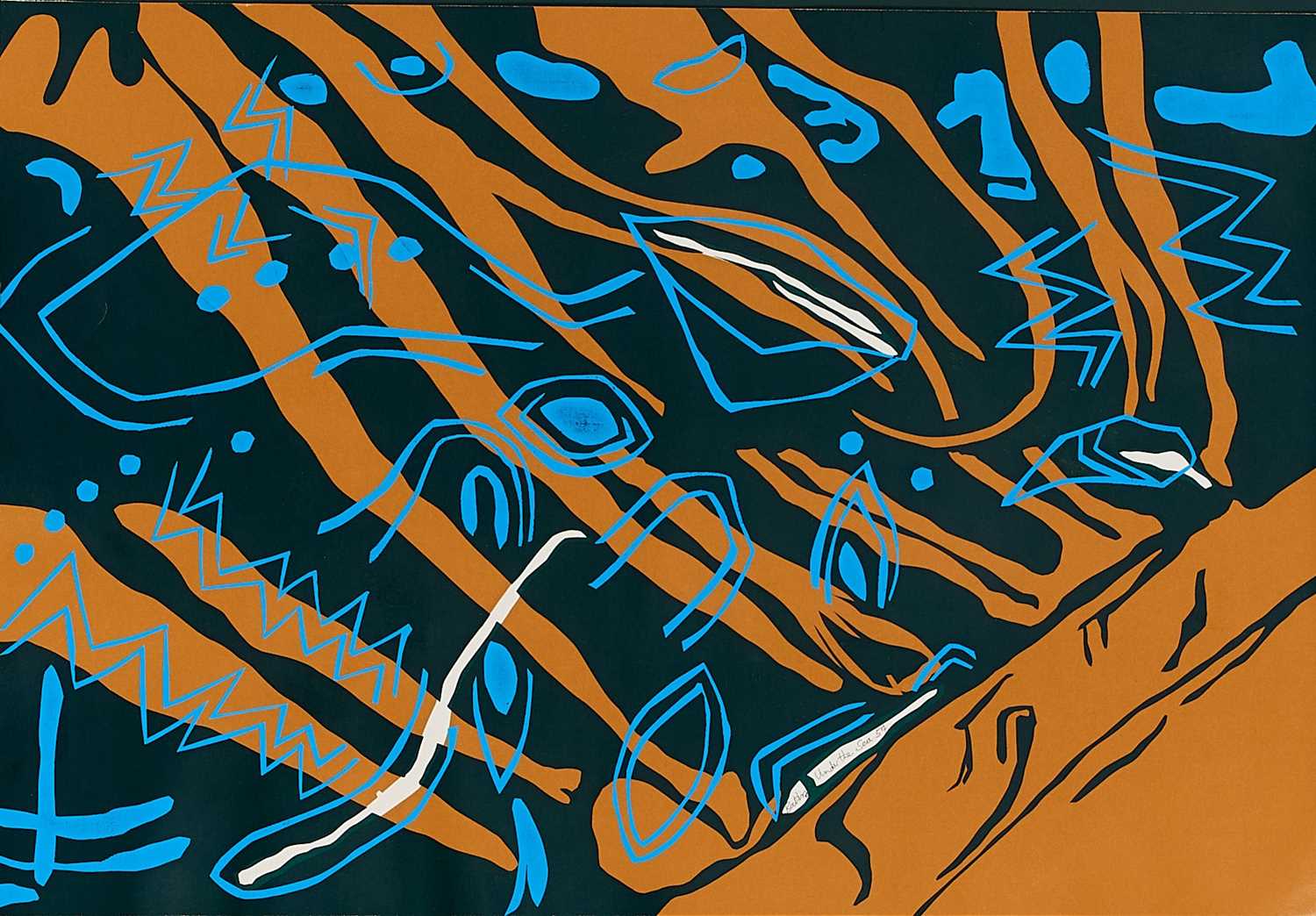 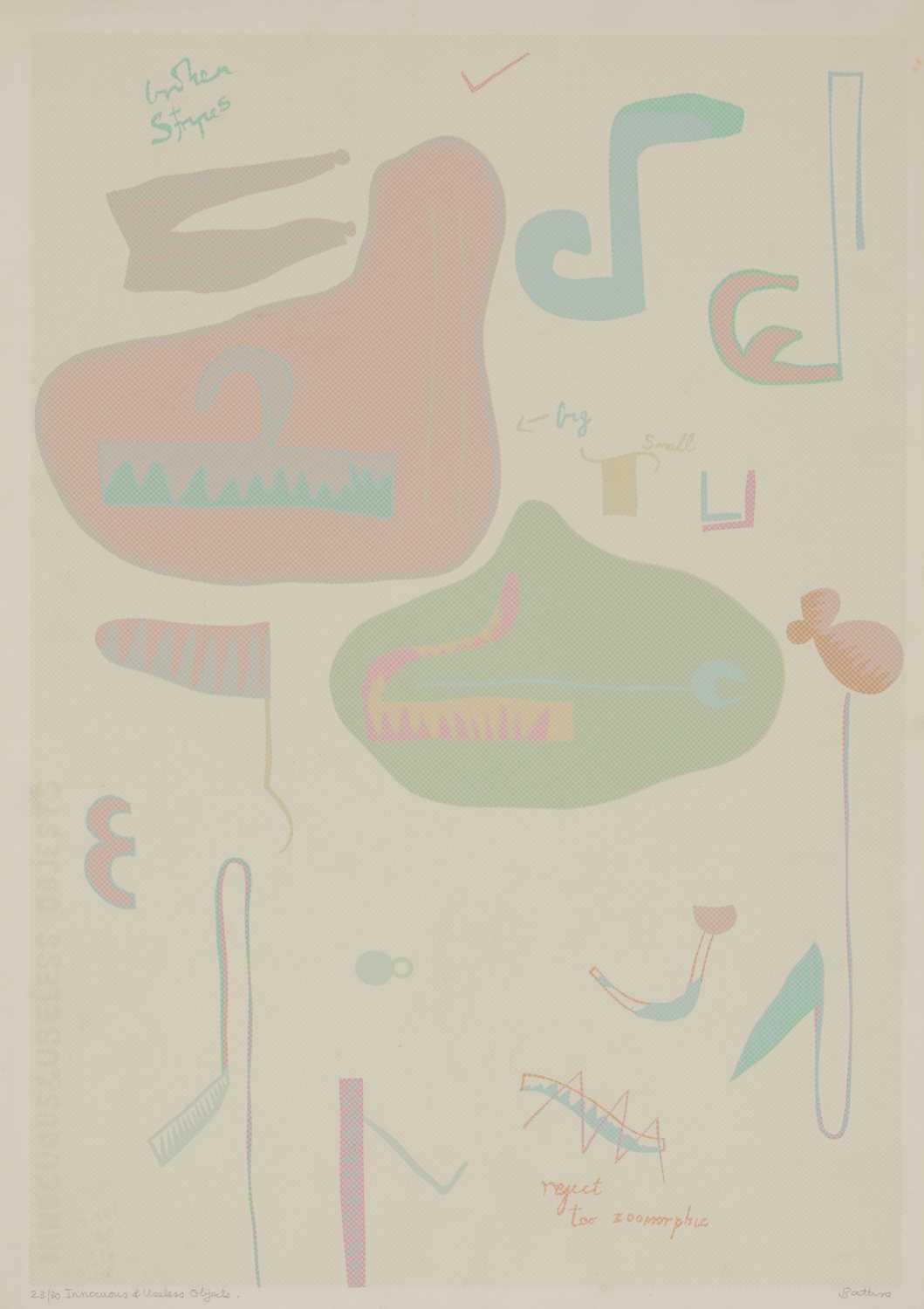 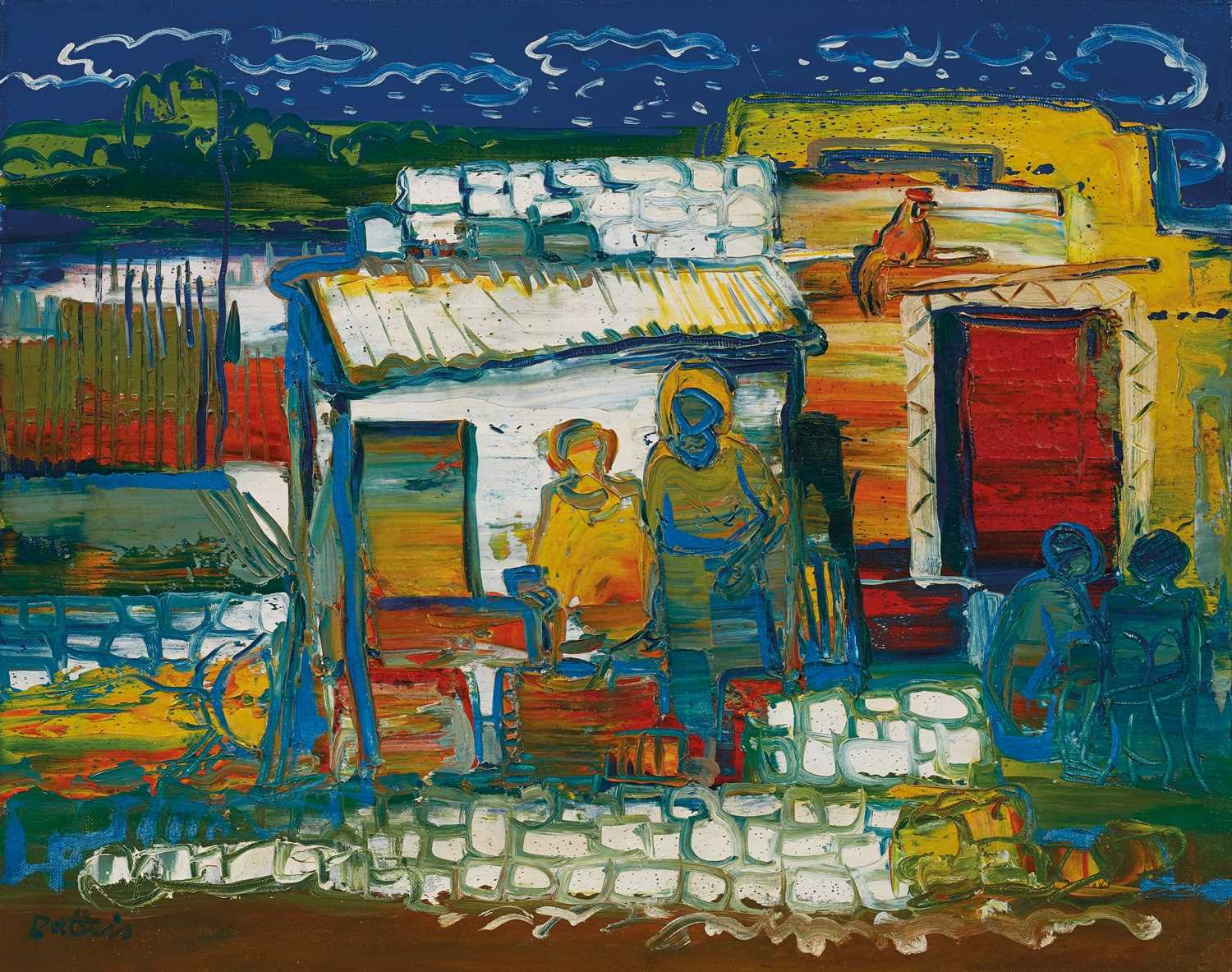 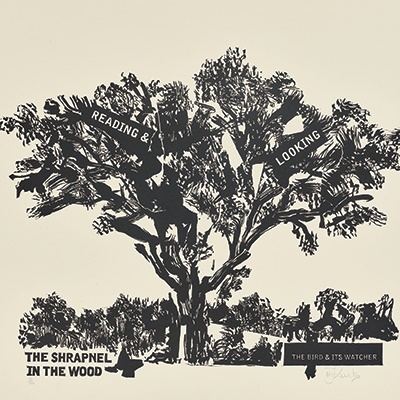 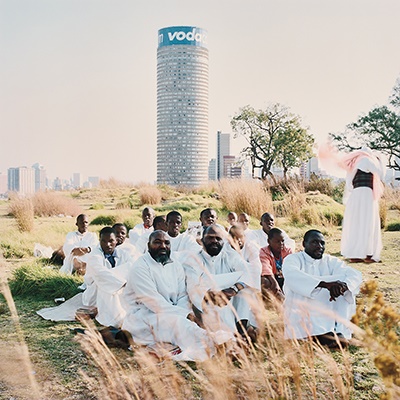